Ageusia: The Loss of Taste

Ageusia is the absence of the sense of taste. The condition has many types and degrees of severity, but experts estimate as few as one or two people per thousand experience a complete loss of taste. Numerous medical concerns can cause ageusia, and various factors affect whether the issue is temporary or permanent.

The term ageusia describes a complete loss of taste, but this is not the only taste disorder a person might develop. Hypogeusia is a decreased ability to taste, while dysgeusia or parageusia is when the sense is distorted. Phantogeusia is the sensation of tastes that are not really there.

In addition to these variations, taste disorders may be total, partial, or specific, meaning they affect all five basic tastes — sweet, salty, bitter, sour, and umami — only some, or only one, respectively. 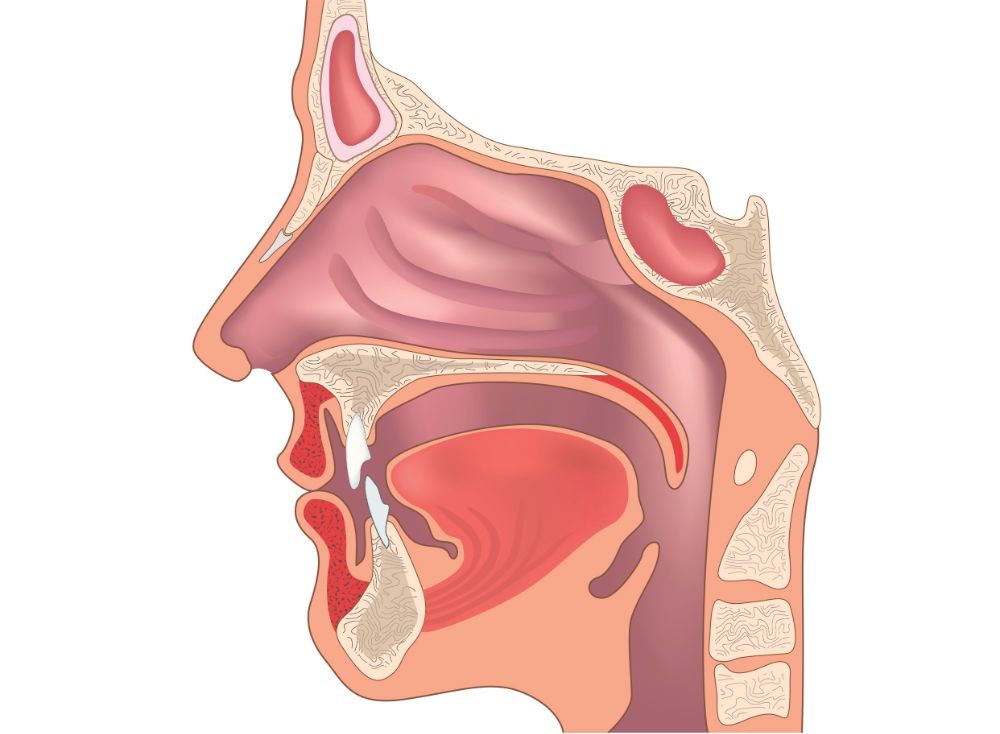 The Connection Between Taste and Smell

Anosmia, the loss of sense of smell, is another sense disorder. Though taste and smell are inextricably connected, they are separate senses. A person may be able to smell but have ageusia, or taste, but have anosmia. In the latter case, the affected person can identify the basic taste, but not more specific characteristics of a food’s flavor. For example, the food is identifiable as sweet, but not as "cherry." 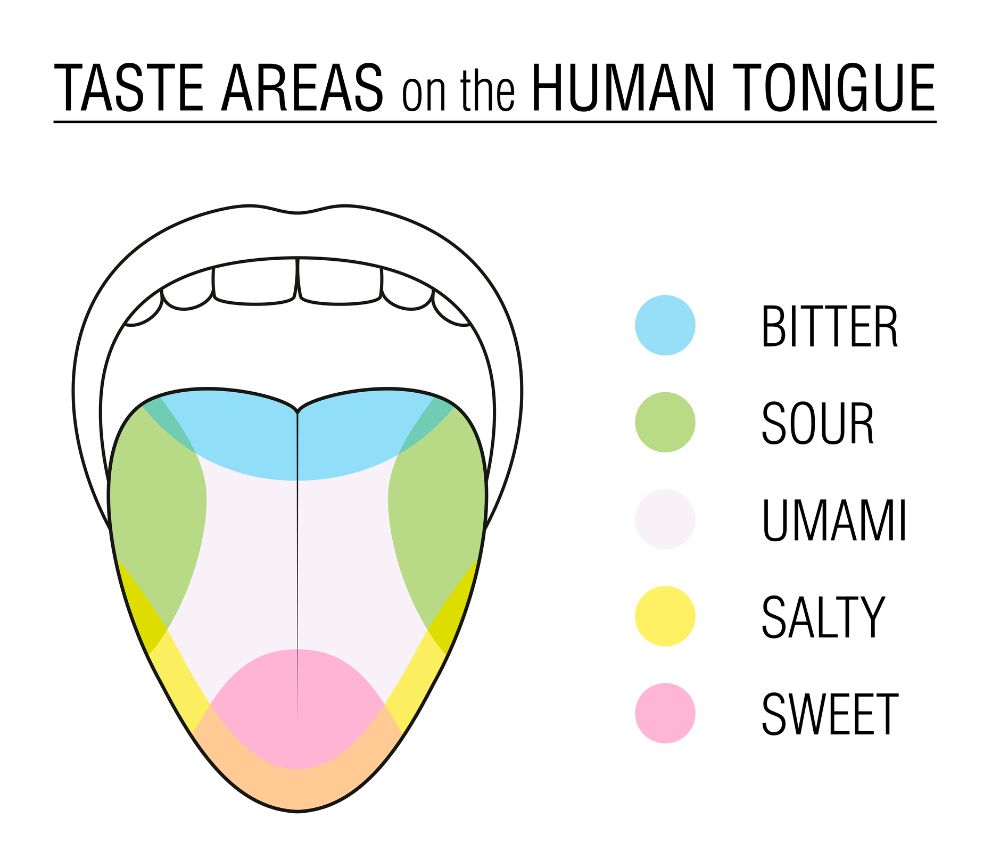 Many conditions can cause ageusia. Some of the most common are illnesses such as a cold or flu, a sinus infection, or allergies. Exposure to certain chemicals, including smoking cigarettes, as well as some medicines and treatments like radiation can also have this effect. Mouth and dental issues can impact one’s ability to taste, as can hormone changes and neurological conditions and injuries. The natural effects of aging can lead to ageusia, as well. 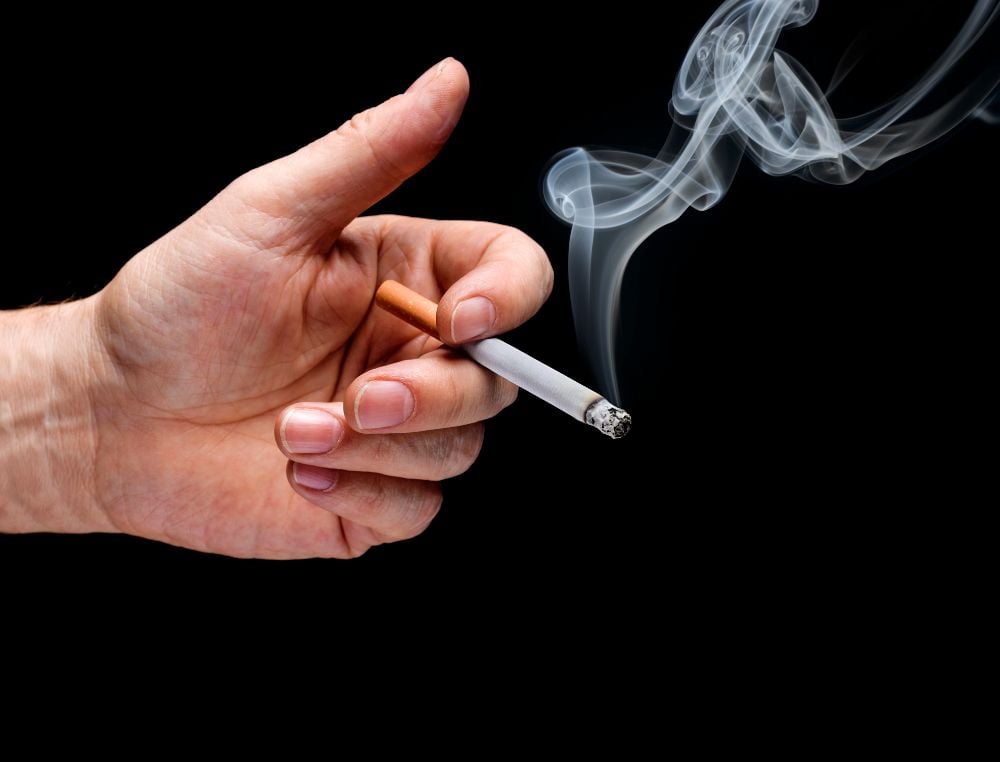 Depending on the type and severity of a person’s ageusia, their symptoms may range from finding formerly pleasant smells unpleasant to being completely unable to taste any food. Between these extremes is the inability to identify specific tastes, such as salty or bitter. Though not always, an individual with ageusia may also develop partial or complete anosmia. 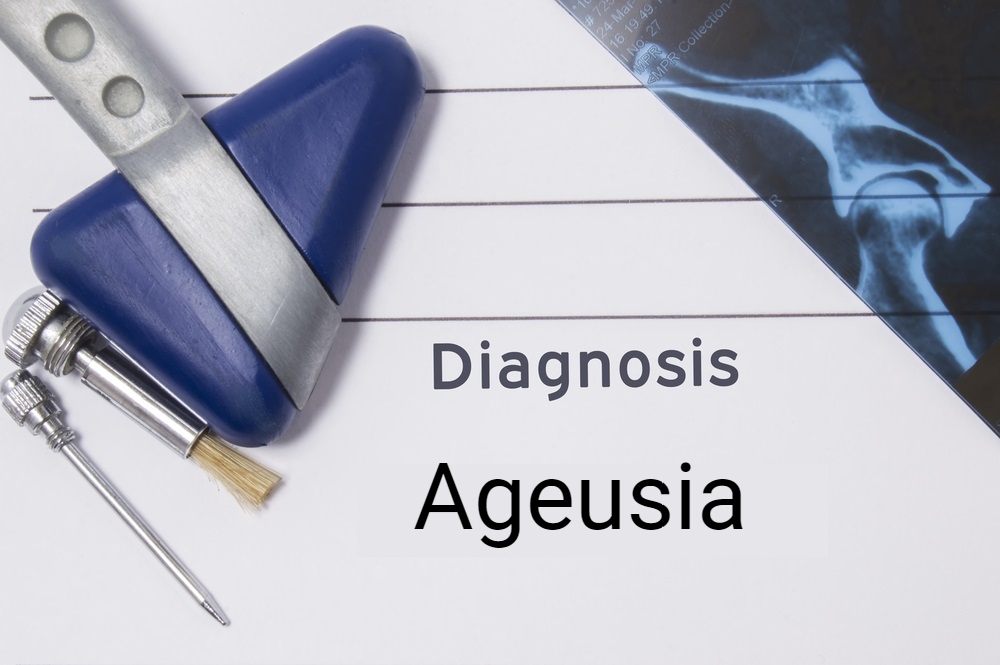 To diagnose ageusia, the doctor will first take a detailed patient history and perform a physical examination. The patient’s subjective experience with changes to their ability to taste is important to the diagnostic process, as are the results of imaging tests, which can highlight or rule out central nervous system damage. Doctors may also perform “scratch and sniff” tests and “sip, spit, and rinse” tests that involve applying chemicals to parts of the tongue. Identifying any issues that are known causes of ageusia, such as an infection or a history of smoking, are also essential to reaching an actionable diagnosis. 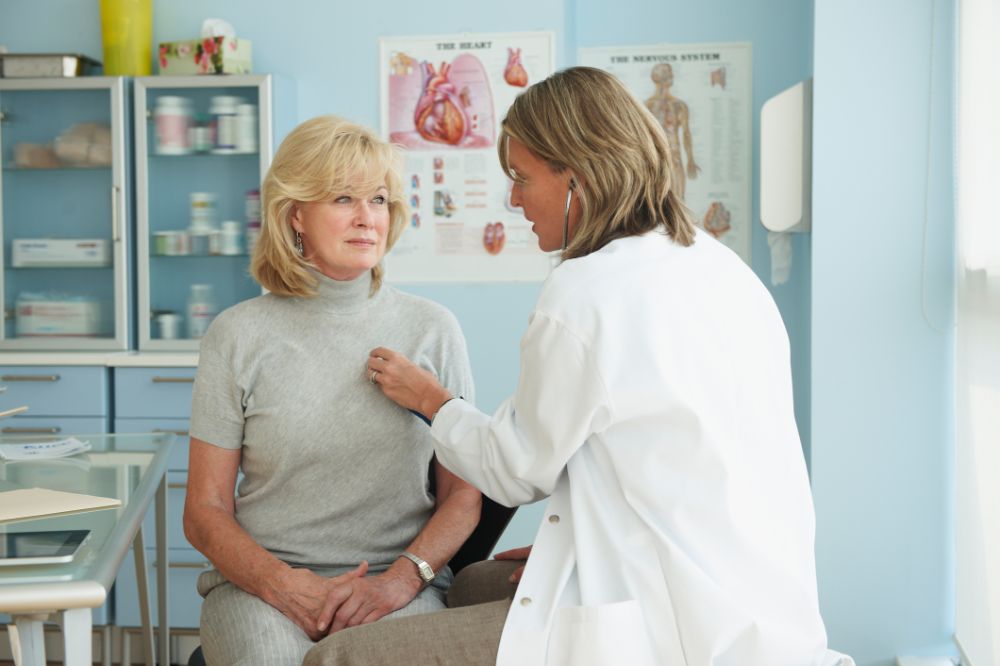 Ageusia can result in many negative outcomes. A loss of taste can lead to depression and exacerbate conditions like diabetes that require a person to follow a specific diet. Changes to one’s diet based on the tastes that remain discernable, or in an effort to enhance flavor, can also lead to nutritional deficiencies and significant weight gain or loss. 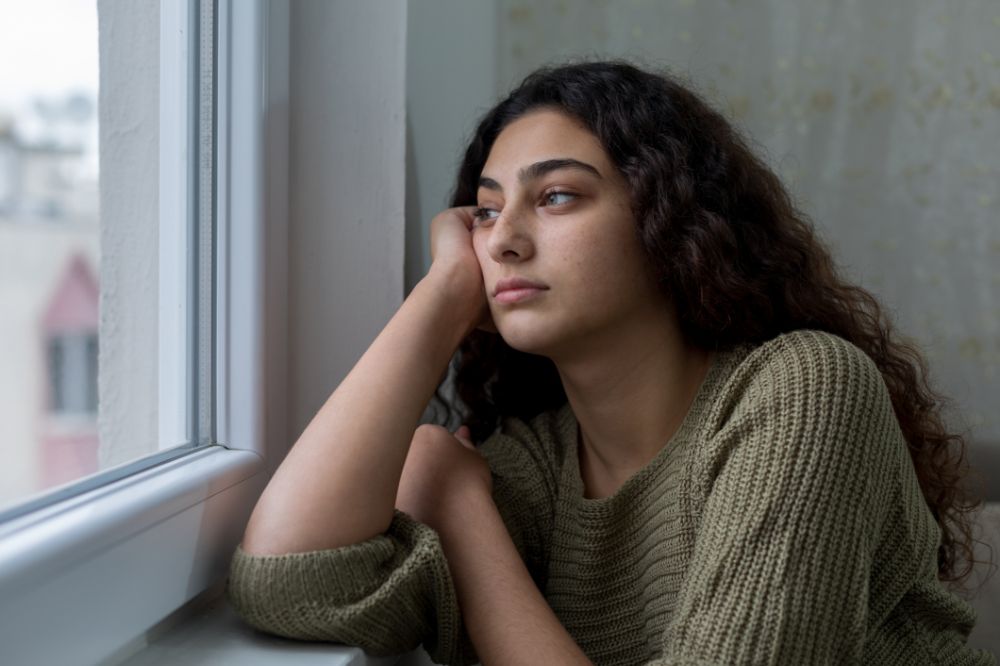 Identifying the cause of ageusia is the first step in treatment and resolution. If loss of taste is the result of a sinus infection or allergies, it may not require any treatment and will resolve on its own. Likewise, if it is the side effect of a medication or other medical treatment, stopping the course should reverse the problem, though ceasing treatments such as chemotherapy is generally not advisable. Supplementing vitamin B7 may help restore taste. If surgery or injury to related nerves is the cause of ageusia, the sense may gradually return partially or completely, or it may remain diminished or non-existent. 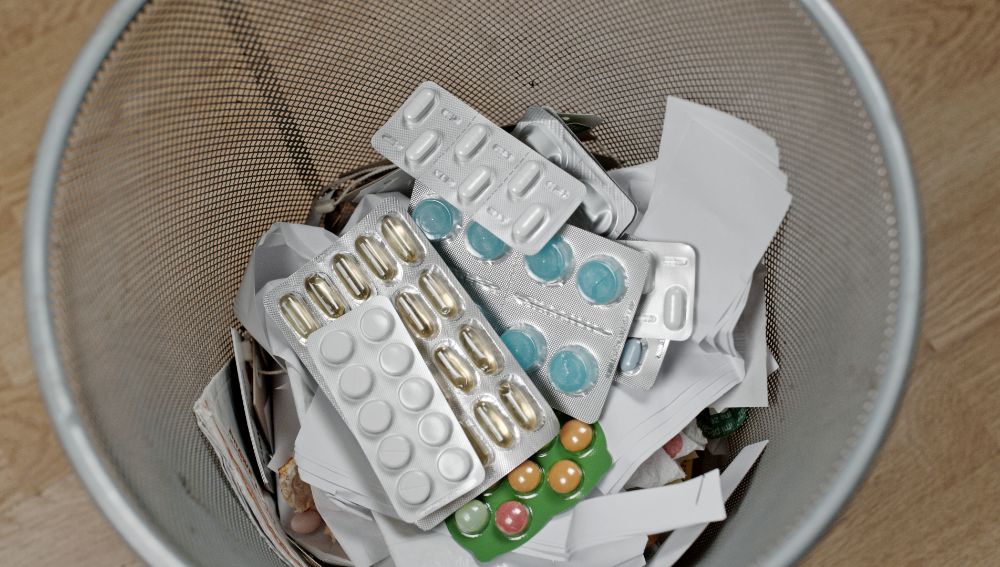 Case Study: Ageusia as a Result of Treatment

One report on ageusia details the loss of the salty taste in a person with Crohn’s disease. The patient lost this sense after injections of TNF-alpha inhibitors, a common treatment for this condition. Investigation of his nose and sinuses did not return anything abnormal that might account for the ageusia, and his ability to sense the other basic tastes remained. Eventually, months after the treatment ceased, the symptom subsided. 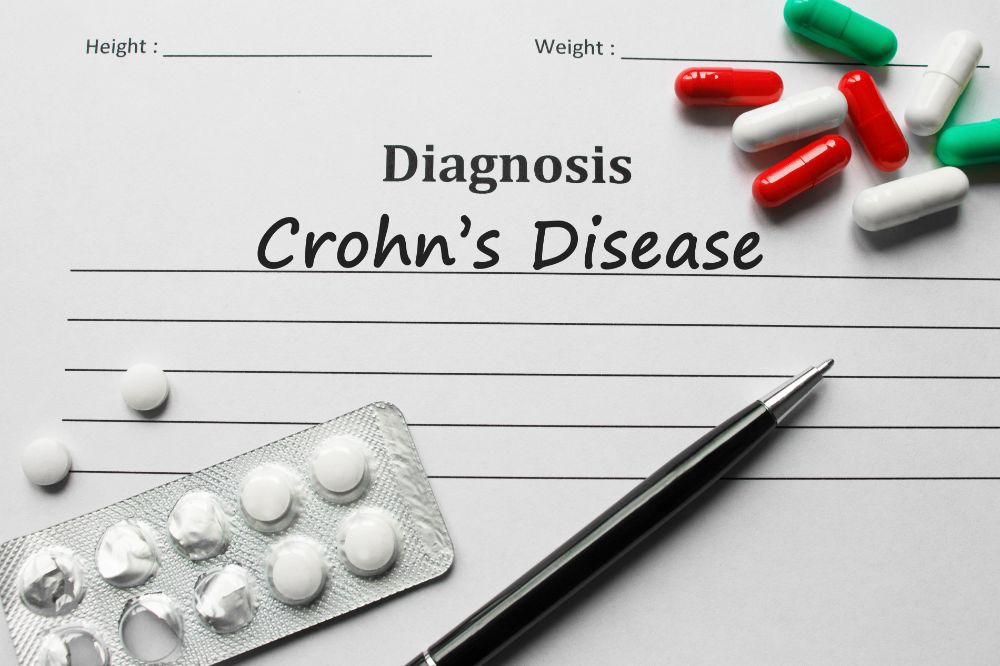 Investigations into the symptoms of a recent virus indicate some infected people present with a loss of taste or of both taste and smell and, in some cases, this is the only symptom. Some research also suggests that inflammation, a common side effect of viral infection, could contribute to taste dysfunction when it affects tissues that play a role in taste sensation. 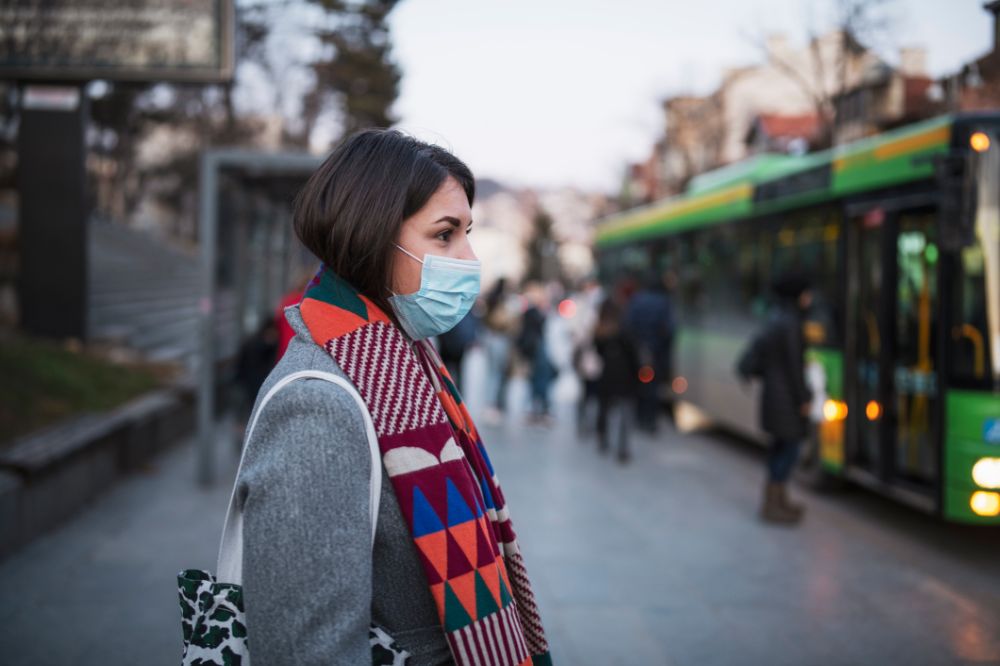 The National Institute on Deafness and Other Communicable Diseases conducts ongoing research  into taste disorders at institutions across the U.S. The bulk of their studies revolve around how aging affects taste and smell and the development of new diagnostic methods and the improvement of treatments. Scientists are researching how taste is expressed and interacts with receptors, and how signals travel to the brain. They hope that new discoveries in this field will facilitate the creation of new sugar and salt substitutes and provide answers for fighting obesity and other nutrition-related conditions, such as hypertension. 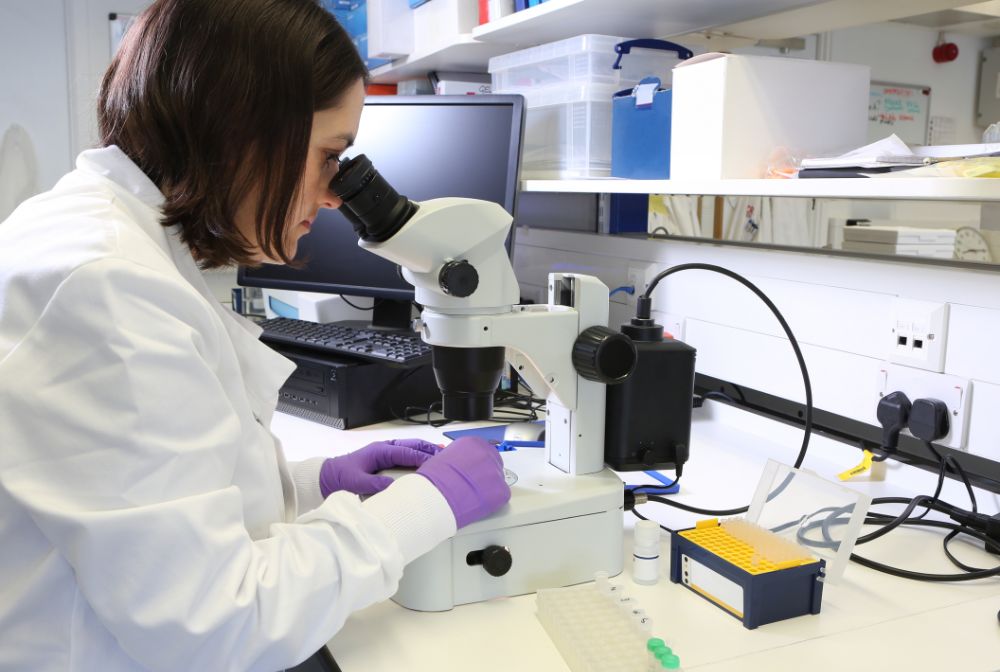