What is Schizoaffective Disorder?

Schizoaffective disorder is a mental illness presenting as a combination of symptoms, including hallucinations or delusions, depression, or mania. There are bipolar and depressive types of schizoaffective disorder. As the condition differs significantly from one person to the next, it can be difficult to diagnose and treat accurately.

The symptoms of this disorder are different for each person. An individual may experience psychotic symptoms such as hallucinations or delusions. Generally, he or she will also have symptoms of a mood disorder, either bipolar or depressive. A course of the symptoms usually comes in waves: periods of severe symptoms followed by cycles of less severe symptoms. 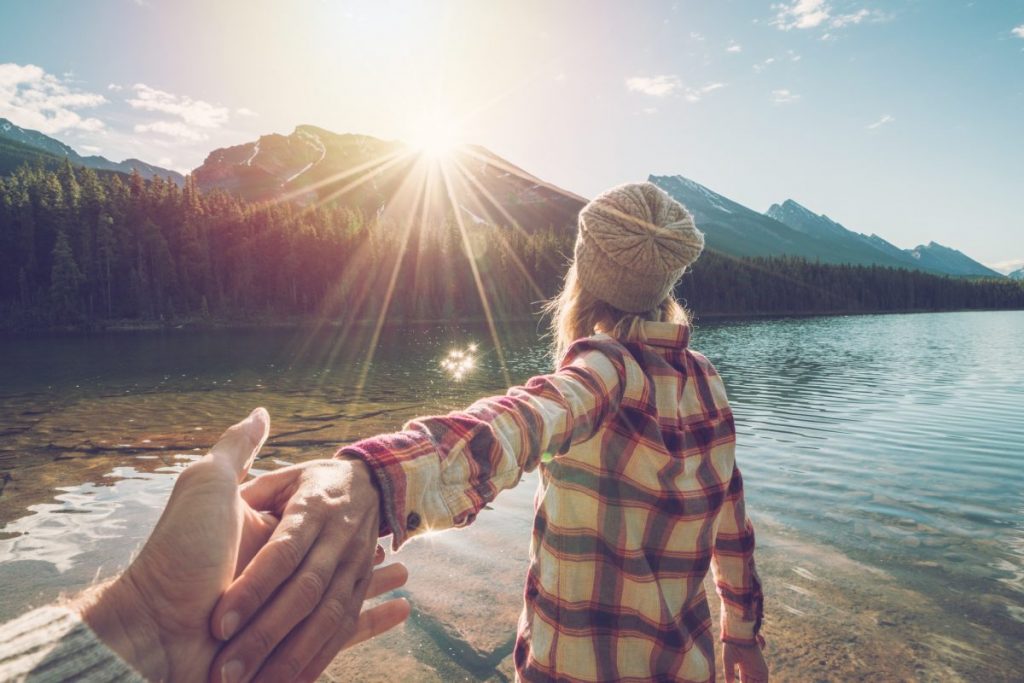 The symptoms of schizoaffective disorder depend on whether one has the bipolar or depressive type. However, in general, common signs include symptoms of depression and sudden increases in energy, along with impaired communication and functioning. Since the disorder varies so much from one person to the next, not everyone will have all of these signs. 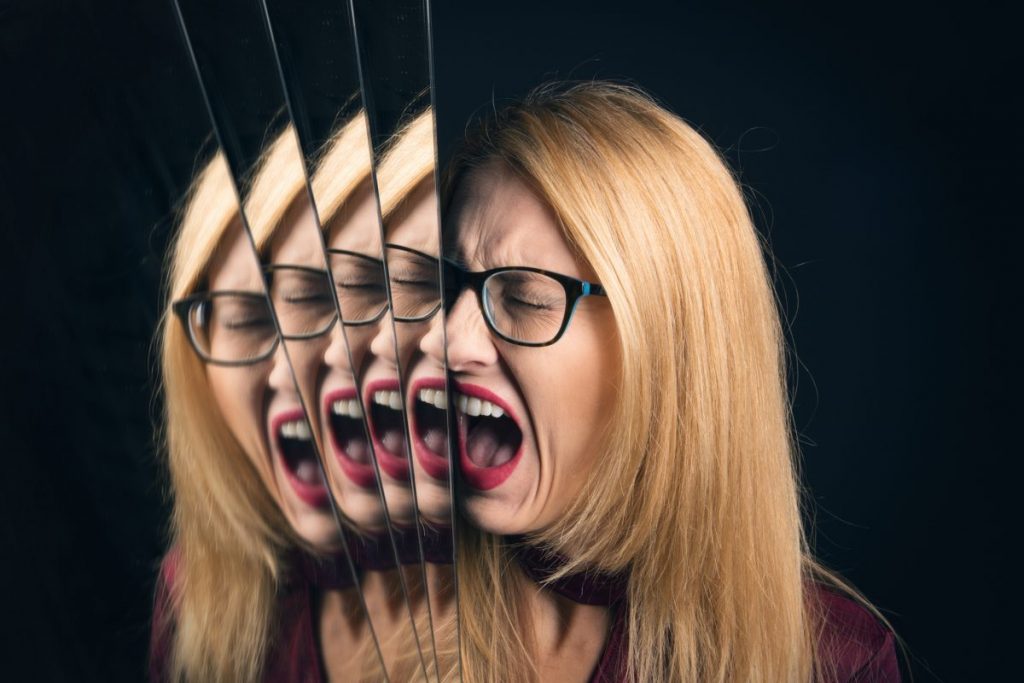 Bipolar type of schizoaffective disorder includes episodes of mania and sometimes major depression. Manic episodes involve high or unusually irritable states. Specific symptoms of a manic episode can include high self-esteem and being more talkative, as well as having a decreased need for sleep and an increase of goal-directed activity. 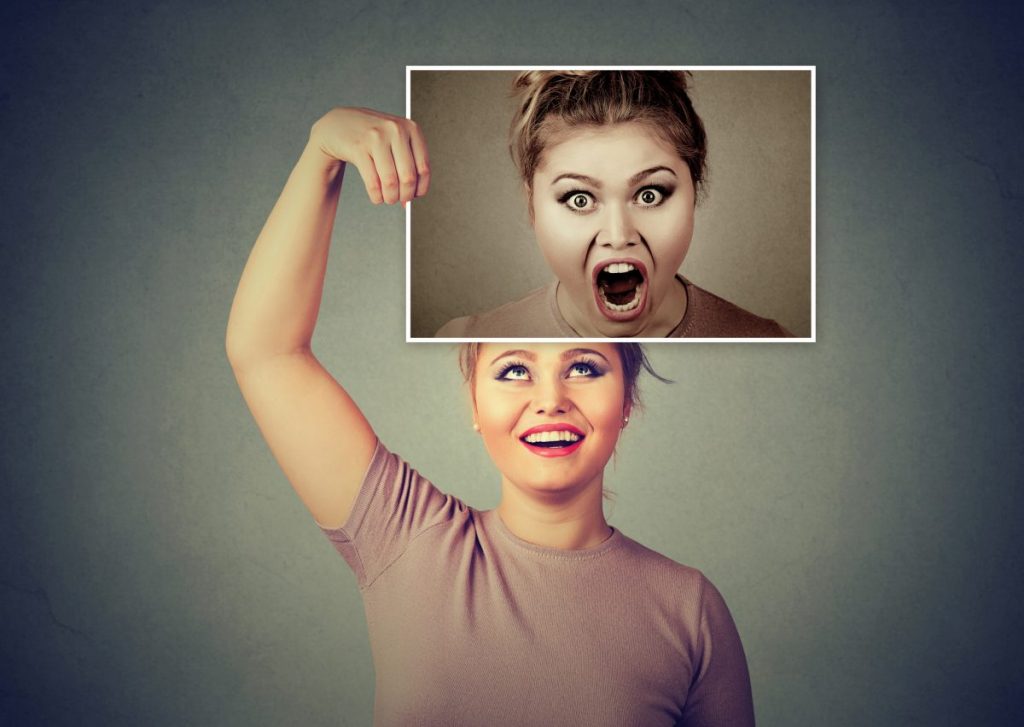 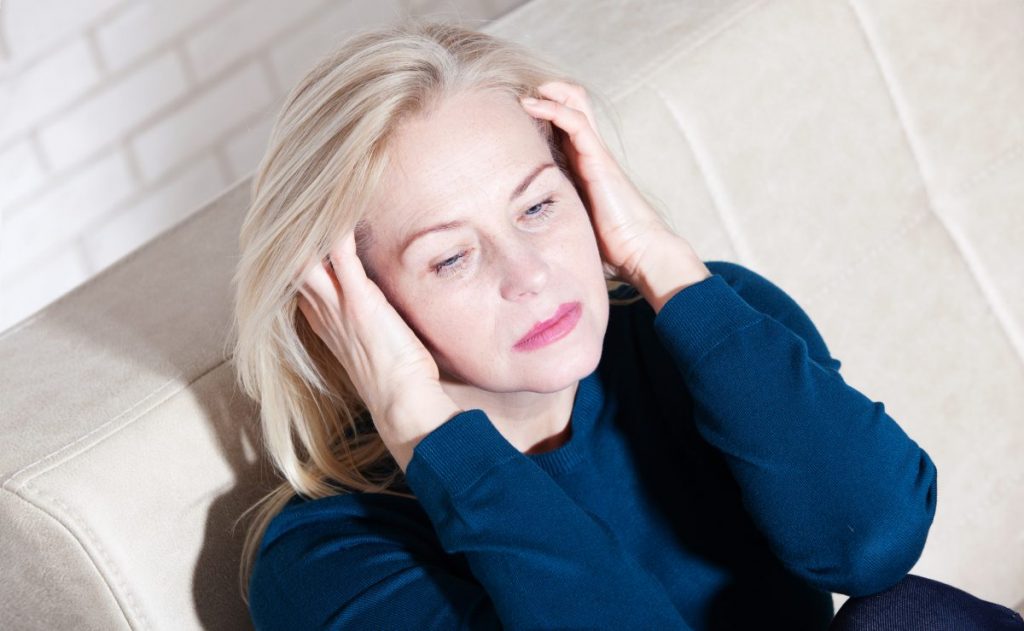 The exact reasons behind this disorder are still unknown. While the precise cause is not understood, experts have found some likely factors. Those with close blood relatives with the disorder have an increased chance of developing it. Likewise, a family history of related mental illnesses such as schizophrenia or bipolar disorder can also raise the risk. Certain mind-altering drugs can also cause symptoms similar to those of schizoaffective disorder. Other risk factors include dealing with stressful situations that can trigger the depressive or manic symptoms. 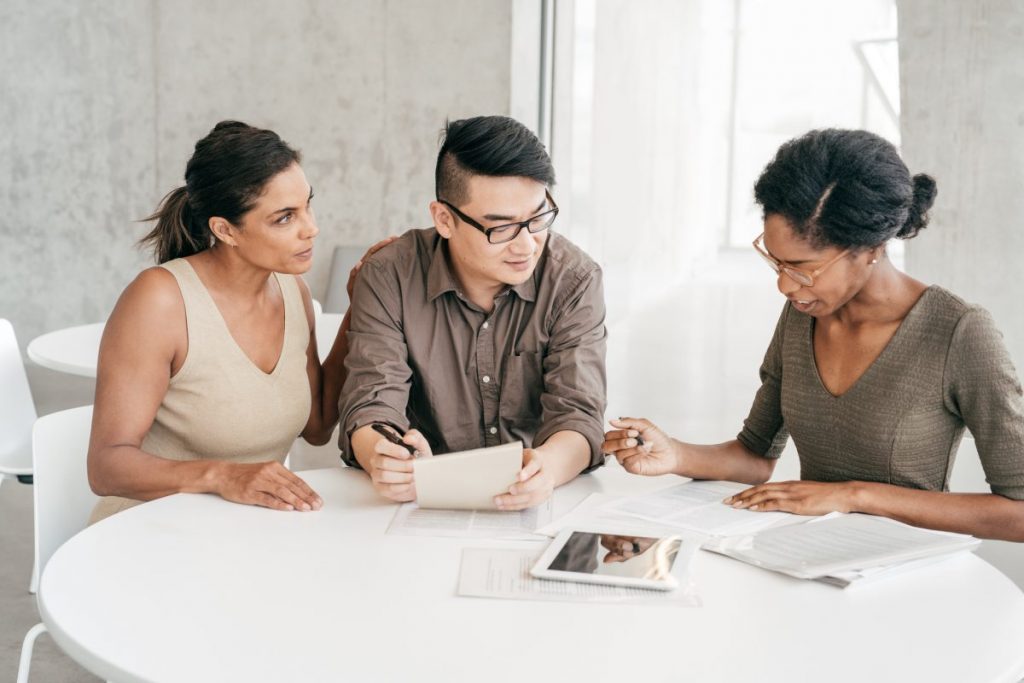 The disorder often begins in the late teen years or early adulthood. The mental illness appears to transpire slightly more often in women than in men, and children are rarely diagnosed. Individuals with the disorder might have a combination of symptoms that reflect two separate mental illnesses, making diagnosis even more difficult, as the issues are easily confused with other diseases. 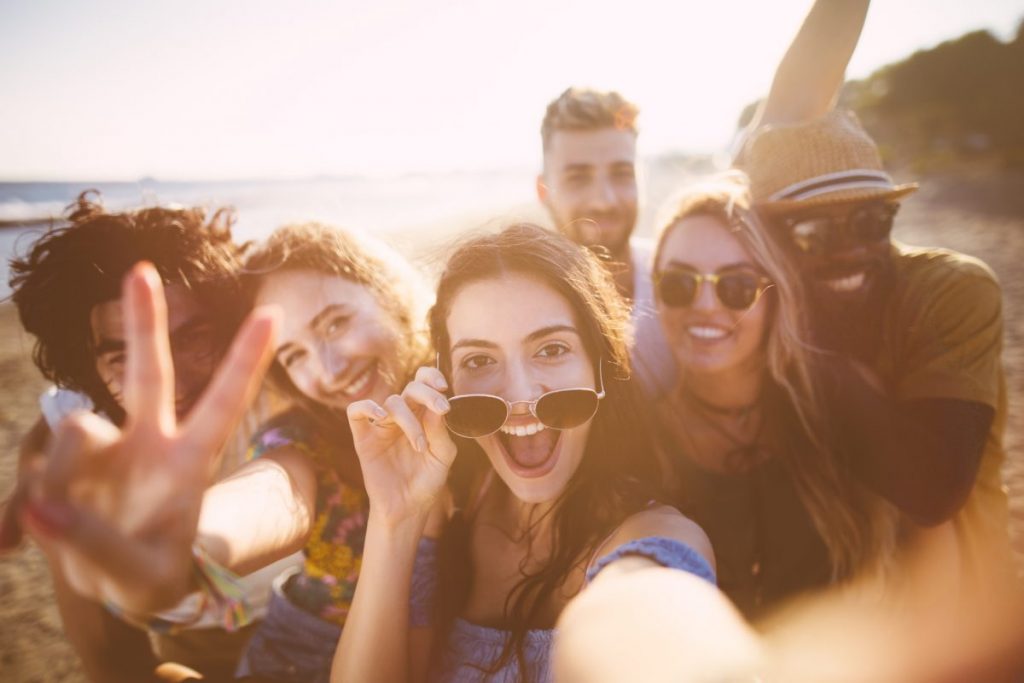 Diagnosing schizoaffective disorder generally involves ruling out other mental health disorders, and also confirming the symptoms are not due to substance use, medications, or a non-mental health medical condition. A physical exam is the first step. Doctors rely heavily on medical history. If there is no physical cause, the individual may receive a referral to a psychologist trained to diagnose and treat mental illnesses. 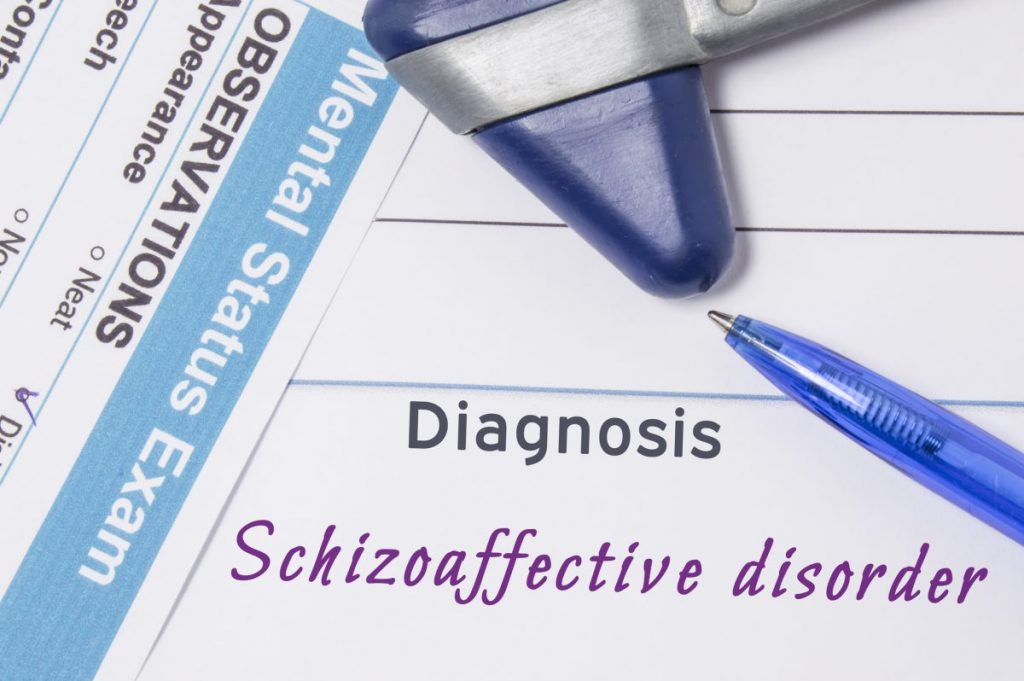 If you or someone you know is experiencing symptoms that seem to point to schizoaffective disorder, it is best to speak to a doctor and begin the diagnosis process quickly. Periods of mania, major depression, or a combination of the two always warrant medical attention. 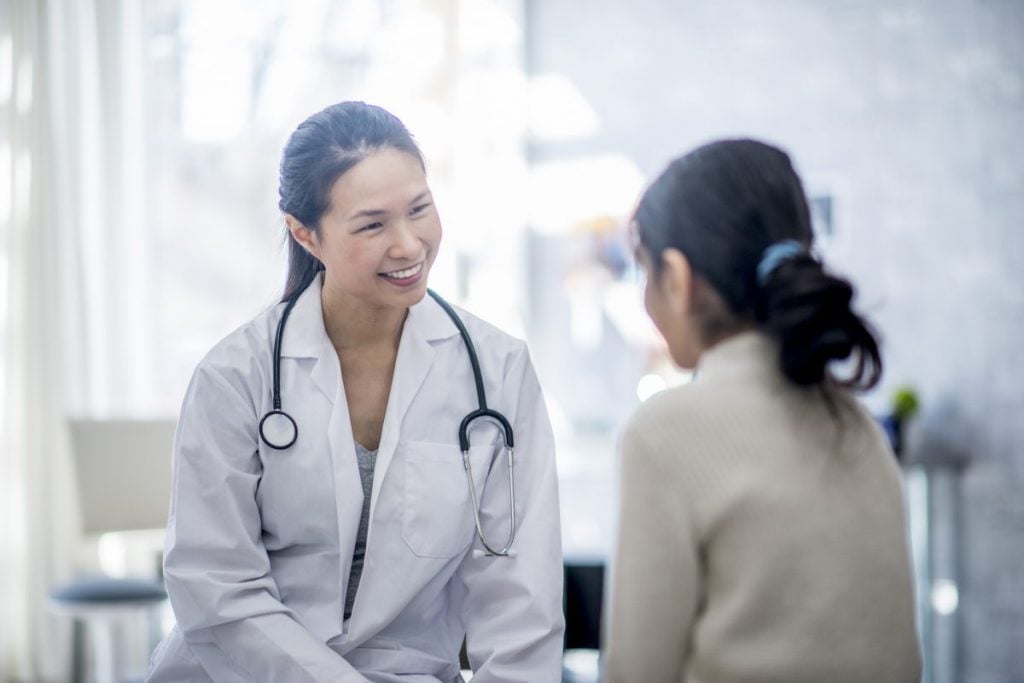 Schizoaffective disorder requires constant self-support and extended support systems, as well as ongoing treatment. If you or a loved one has the disorder, it is beneficial to learn and understand the mental illness as much as possible. It can also help to pay attention to warning signs and identify things that may trigger symptoms. People can benefit from joining a support group, where they can make connections with others with similar experiences. 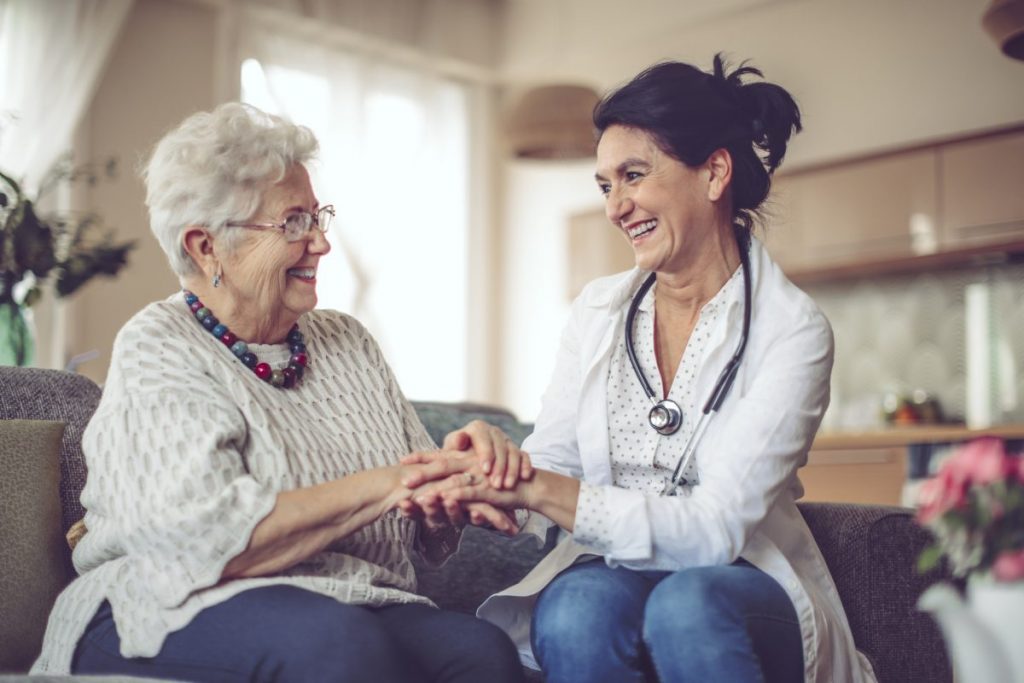