What is Maladaptive Daydreaming?

Every human on the planet engages in daydreaming at some point during their daily life. Our brains are wired to fill gaps in attention with thoughts, memories, and waking dreams. Most people daydream and then return to the task at hand without a problem. Some people, however, have difficulty exiting daydreams to come back to reality. Maladaptive daydreaming is an inability to control or stop daydreaming and focus on real life. 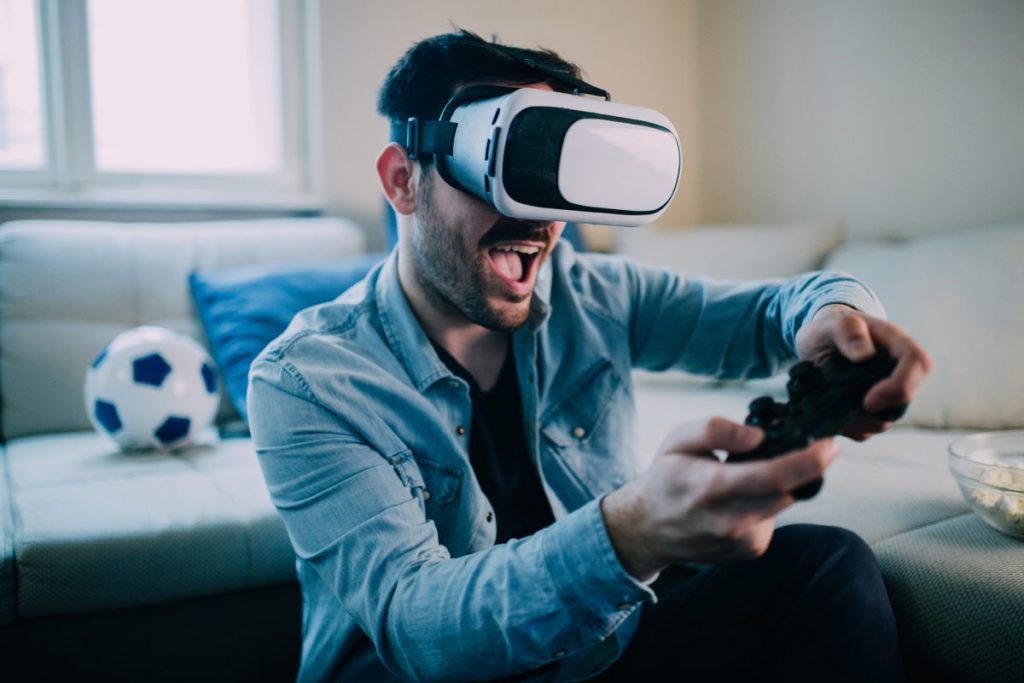 Maladaptive daydreaming is not listed in any edition of the Diagnostic and Statistical Manuel (DSM) yet, although it is slowly gaining recognition as a clinical mental health problem. Dr. Somer developed a 16-item diagnostic tool called the Maladaptive Daydreaming Scale for Clinicians and also suggests professionals conduct structured interviews in addition to the scale report for an accurate diagnosis. 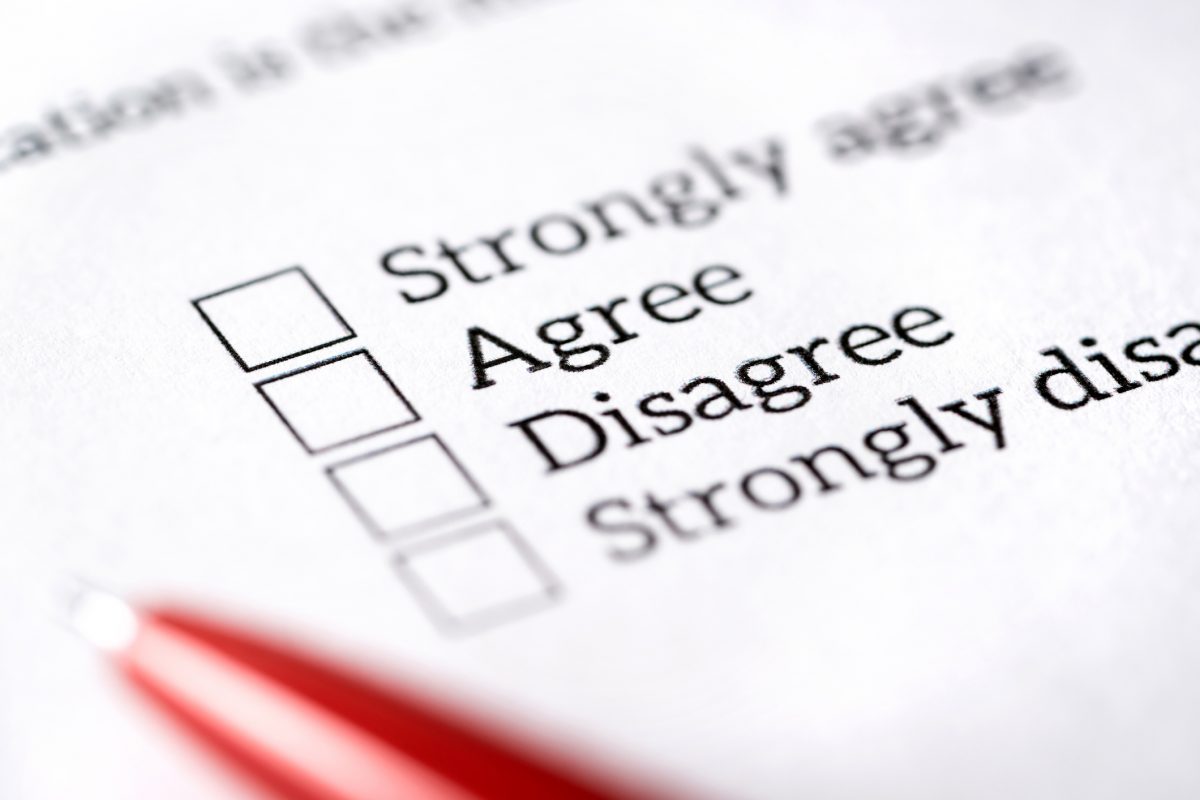 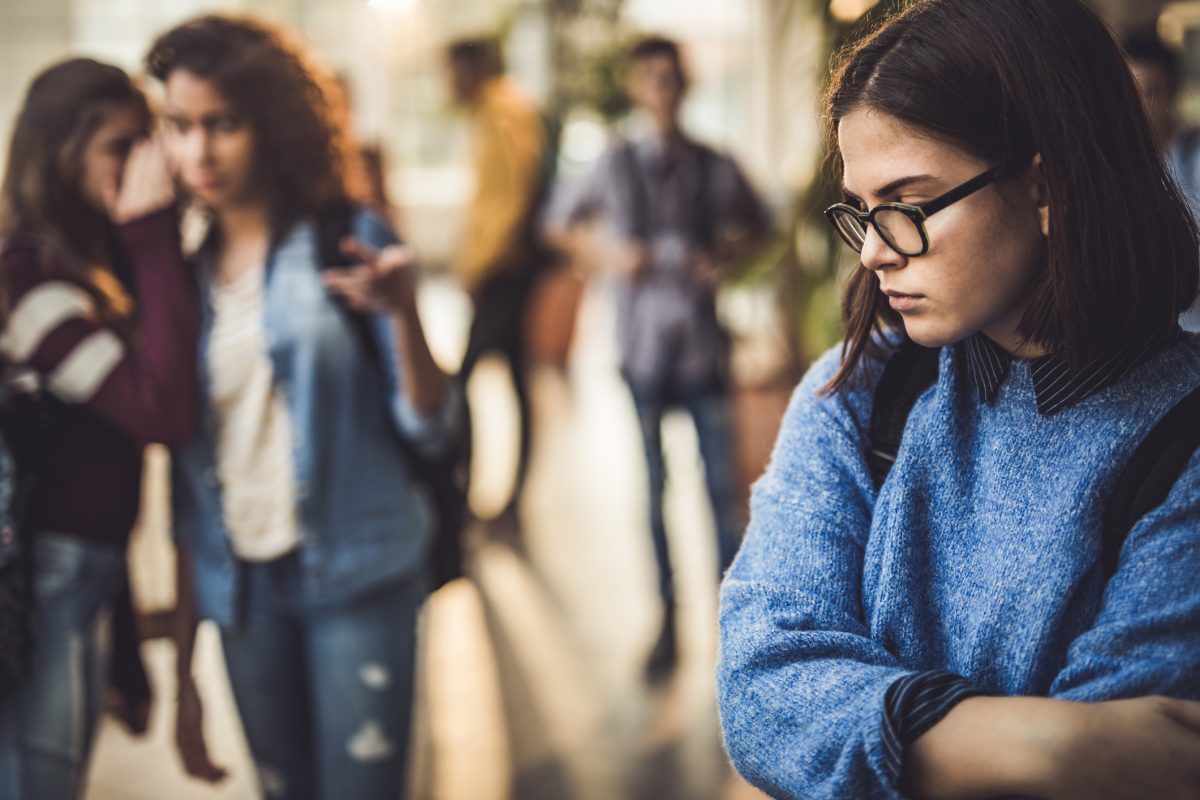 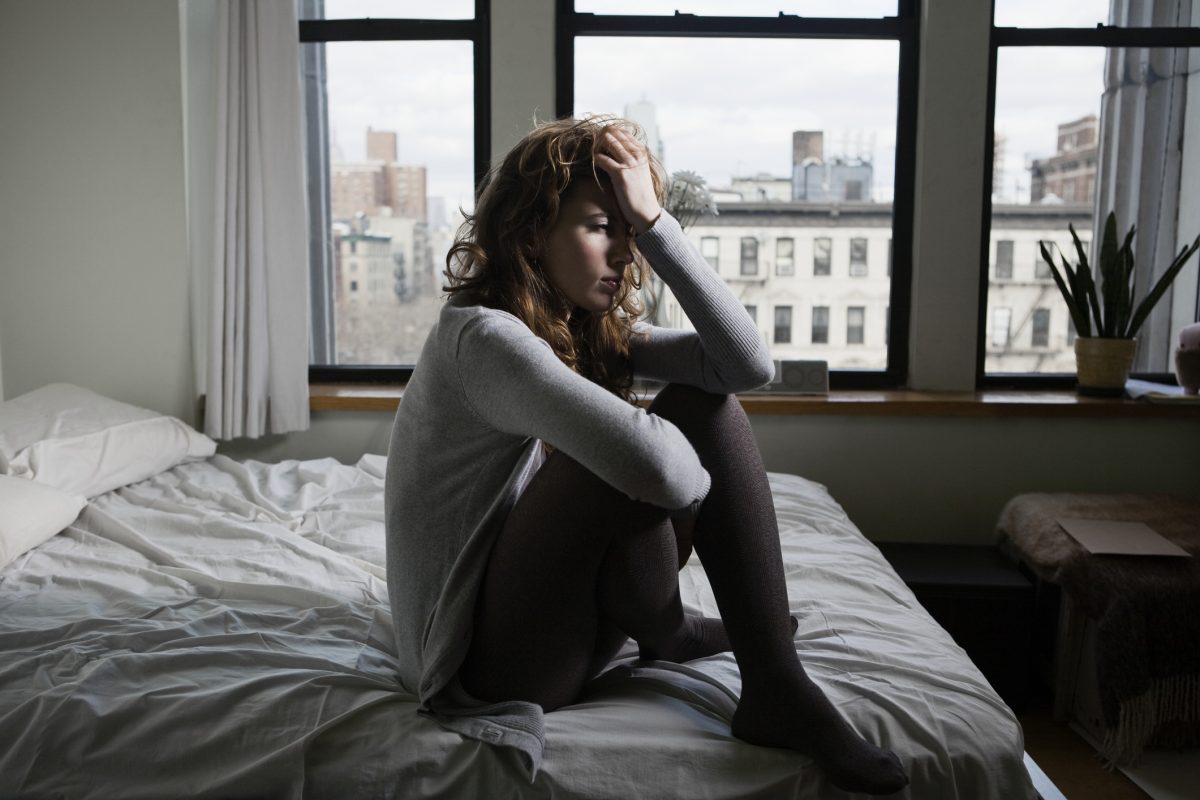 Since maladaptive daydreaming is not currently listed as a mental health condition in the DSM, clinicians and researchers are unsure how to classify the condition. It shares some symptoms with dissociation disorders, attention deficit conditions, obsessive-compulsive disorder, and behavioral addiction but does not neatly fit into any of those categories when it comes to treatment. 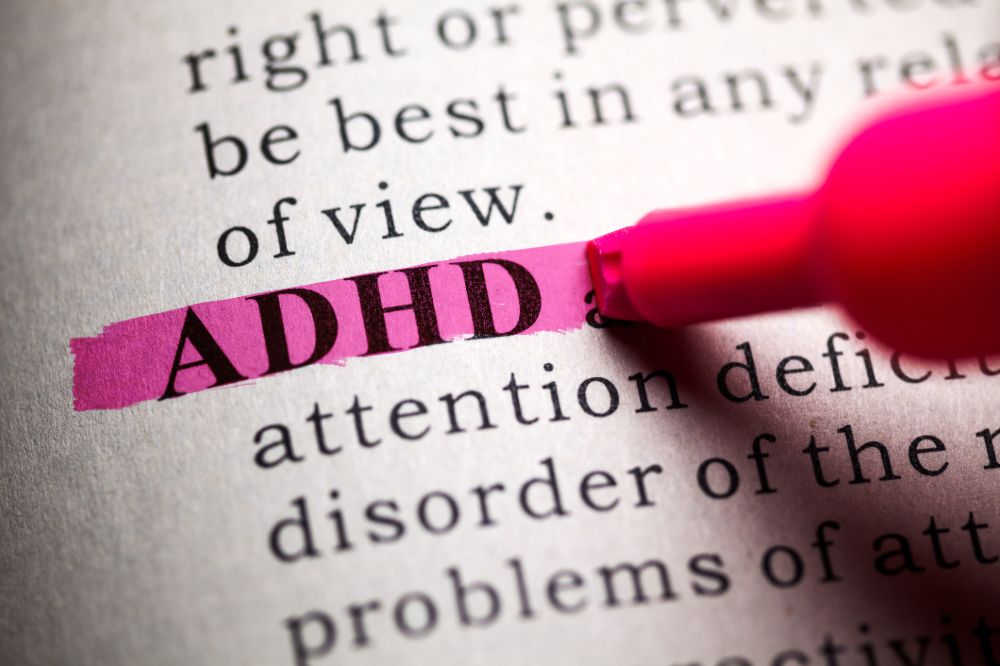 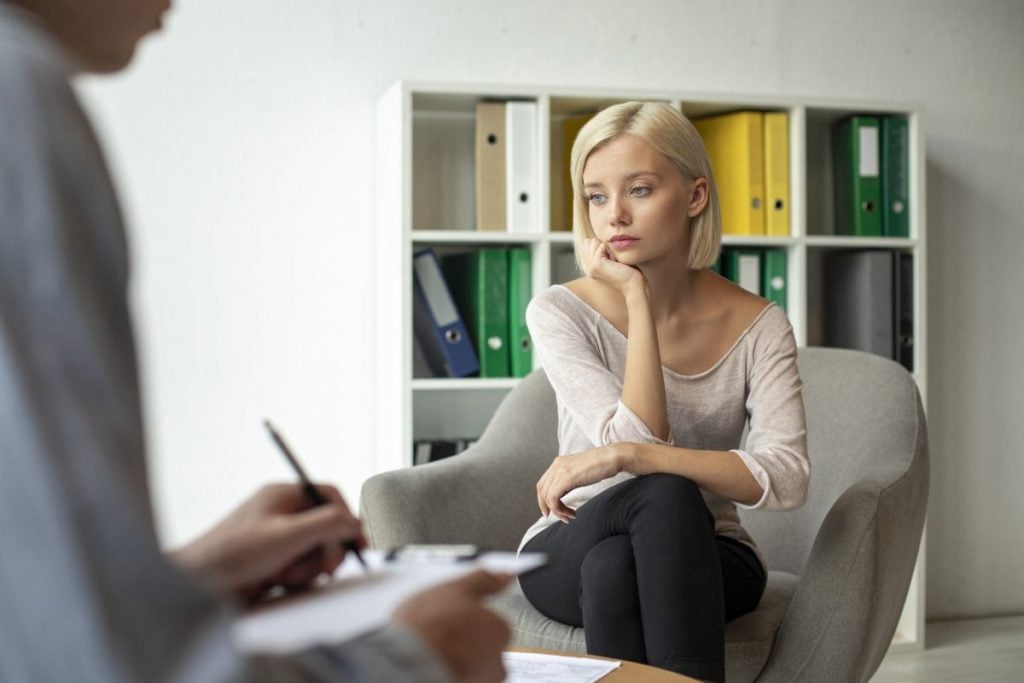 Maladaptive daydreaming is also often misdiagnosed as just as symptom of ADHD because both involve an inability to pay attention or concentrate and impaired functioning. The key difference is that, for a person experiencing maladaptive daydreaming, the daydreams are the root cause of inattention, while the root cause of inattention with ADHD is neurological. 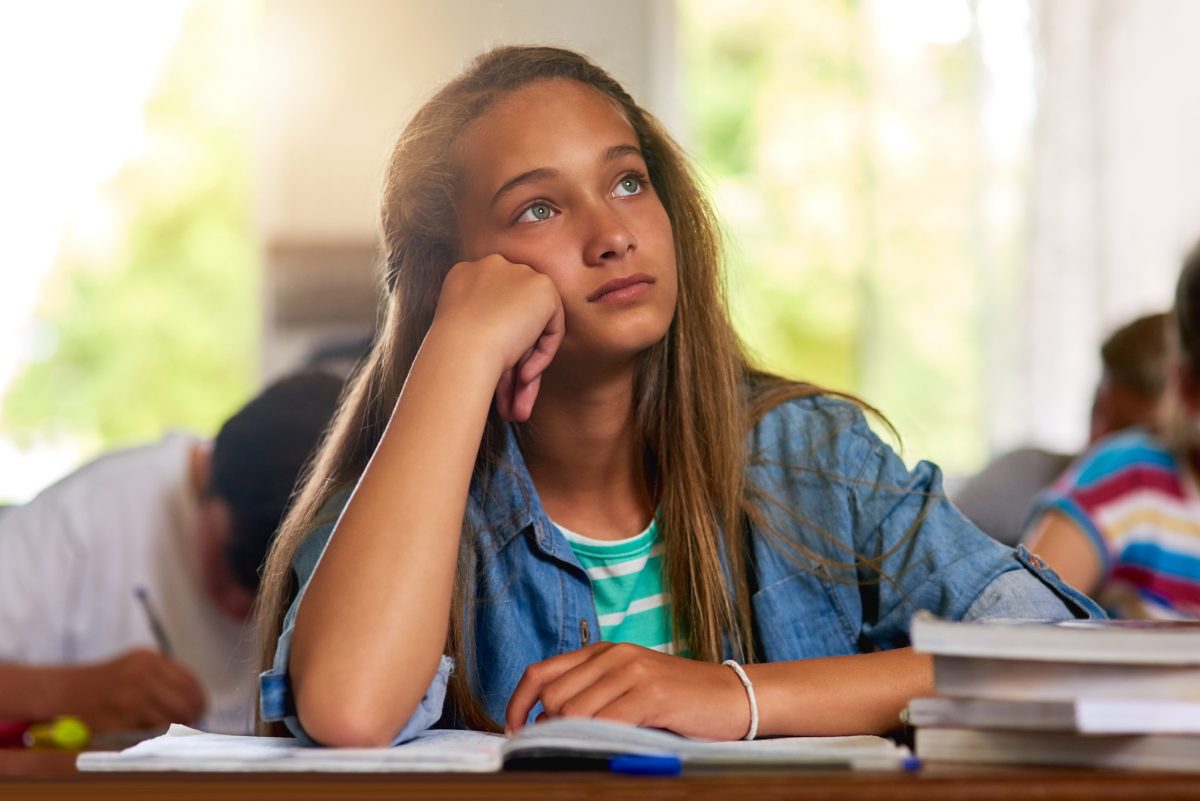 The biggest current issue with maladaptive daydreaming as a psychological condition is that there is not enough research for it to be widely recognized by mental health professionals. This leads to problems across all areas, including diagnosis and treatment. There is also an ongoing dispute over whether or not the condition is a "new" condition that deserves its own diagnosis or a subtype of a behavior addiction issue, like gambling. 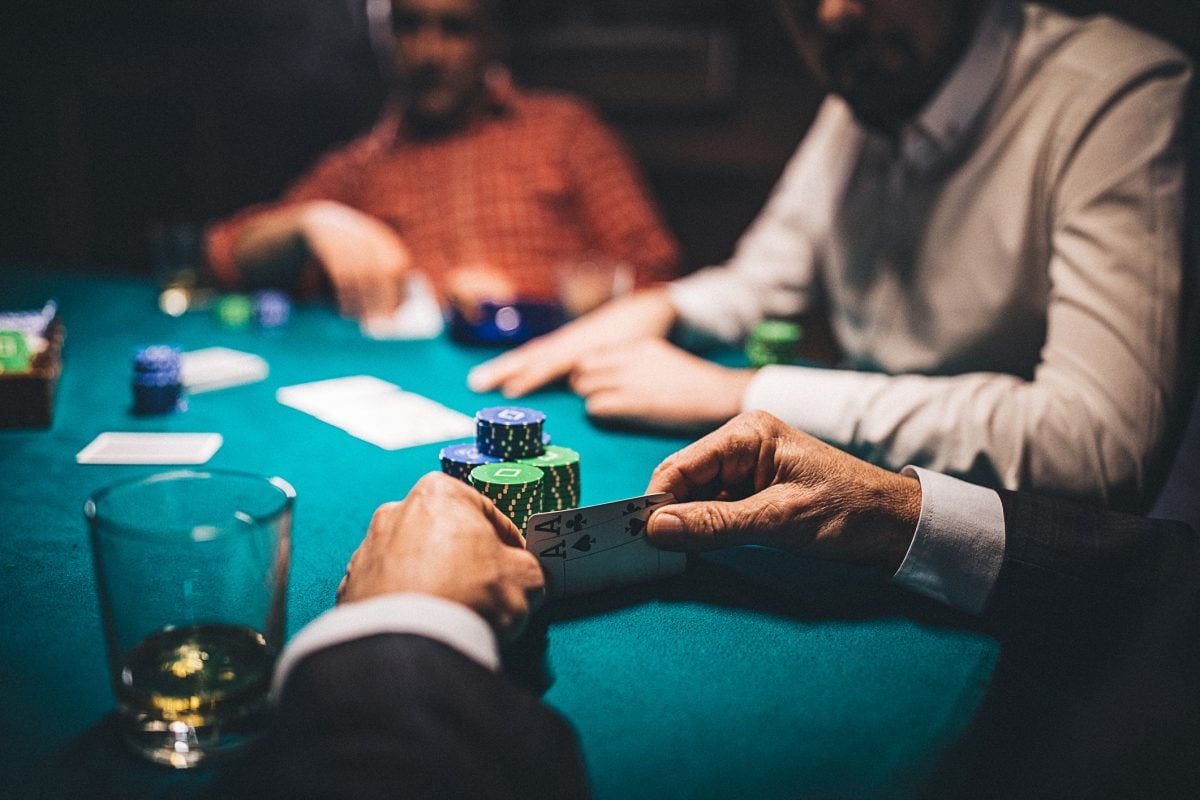