What is Dysthymic Disorder?

A clinical diagnosis of dysthymia requires a person suffer from two or more of these symptoms for at least two years:

Diagnosing dysthymia is often difficult because symptoms resemble physical illnesses such as fibromyalgia or chronic fatigue syndrome. In addition, dysthymia can accompany other psychological or personality disorders that overshadow the symptoms. 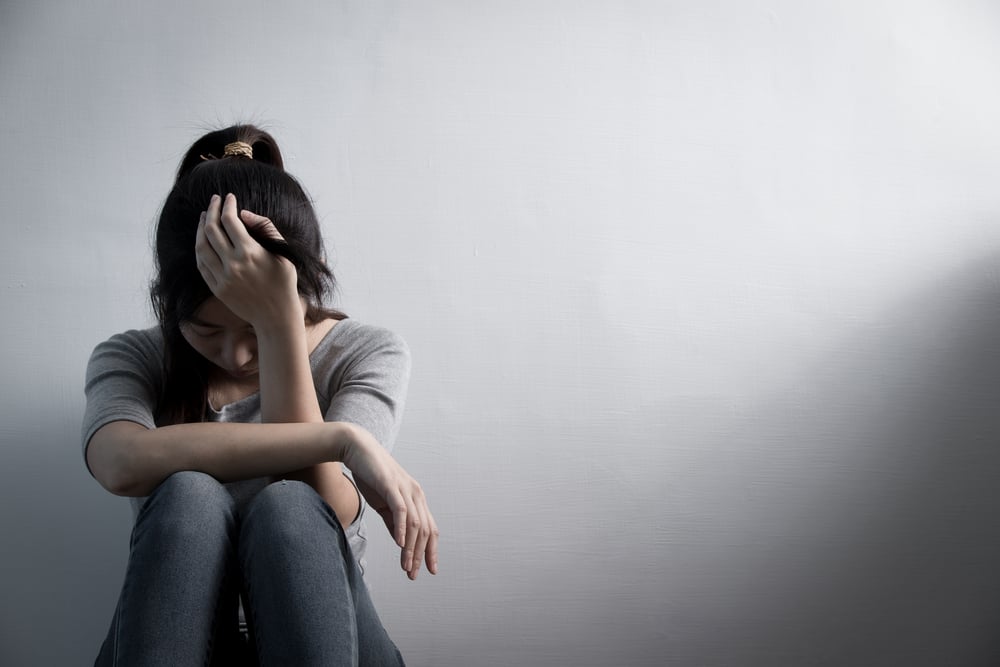