Alexithymia is the inability to identify emotions in oneself and others. People with this condition lack awareness of specific feelings and may mix up emotions and physical sensations. Alexithymia is also associated with a lack of emotional attachment. Experts do not consider it a mental disorder but rather a personality trait, though it can occur in conjunction with mental disorders and shares some traits. Alexithymia also occurs on a spectrum, similar to autism; some people are more affected by the condition than others.

The symptoms or features of alexithymia include 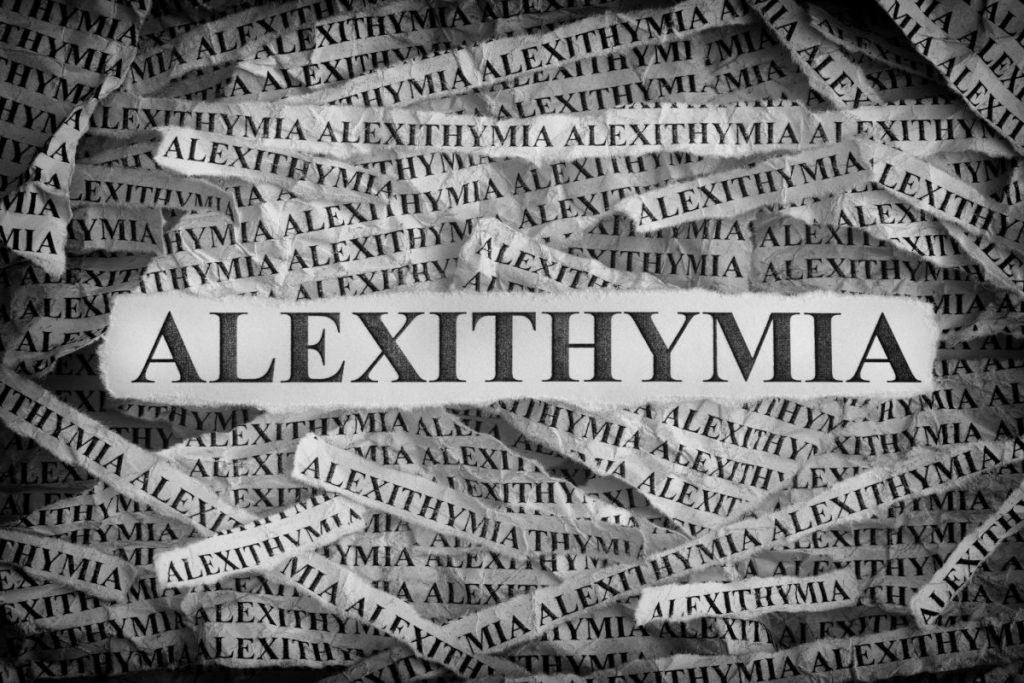 Some experts believe there are two types of alexithymia: state and trait. State alexithymia, or secondary alexithymia, is usually temporary and due to a specific cause, such as trauma, though not associated with any specific problem in the brain. Trait alexithymia is an inbuilt part of a person’s character or personality and may be linked to certain features of the brain. However, researchers are still debating whether there are different subsets of alexithymia. 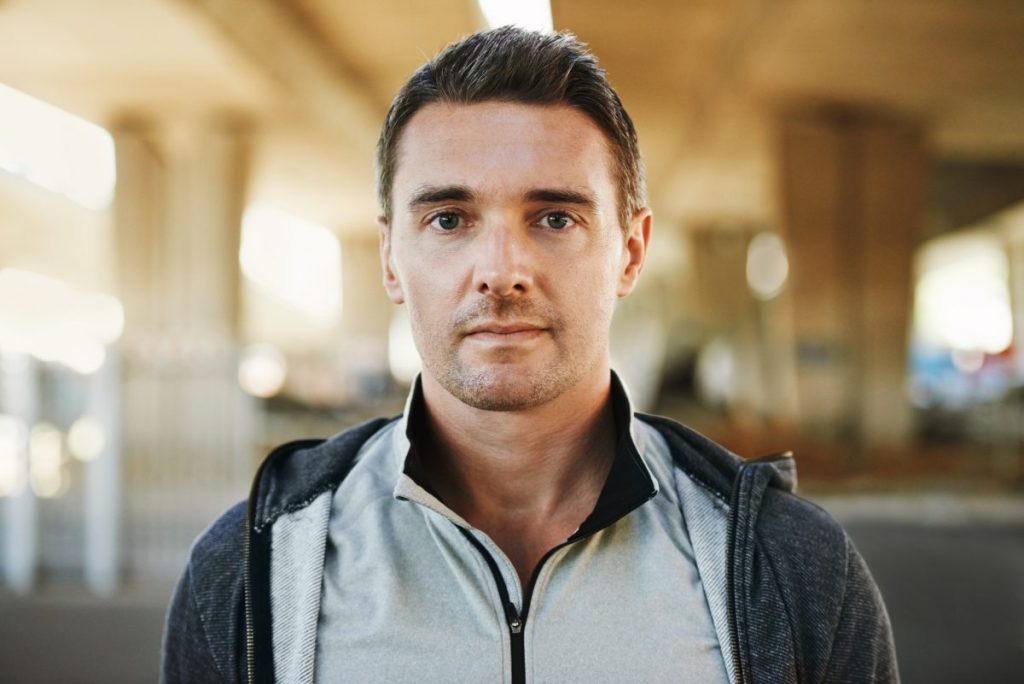 Researchers and medical professionals disagree somewhat about the causes of alexithymia. Some of the reasons proposed include environmental factors such as childhood abuse, traumatic brain injury, or indifferent parents who failed to supply emotional feedback children need to develop an understanding of emotions. Physiological factors may also play a role, such as genetics or problems in the areas of the brain related to processing emotions. 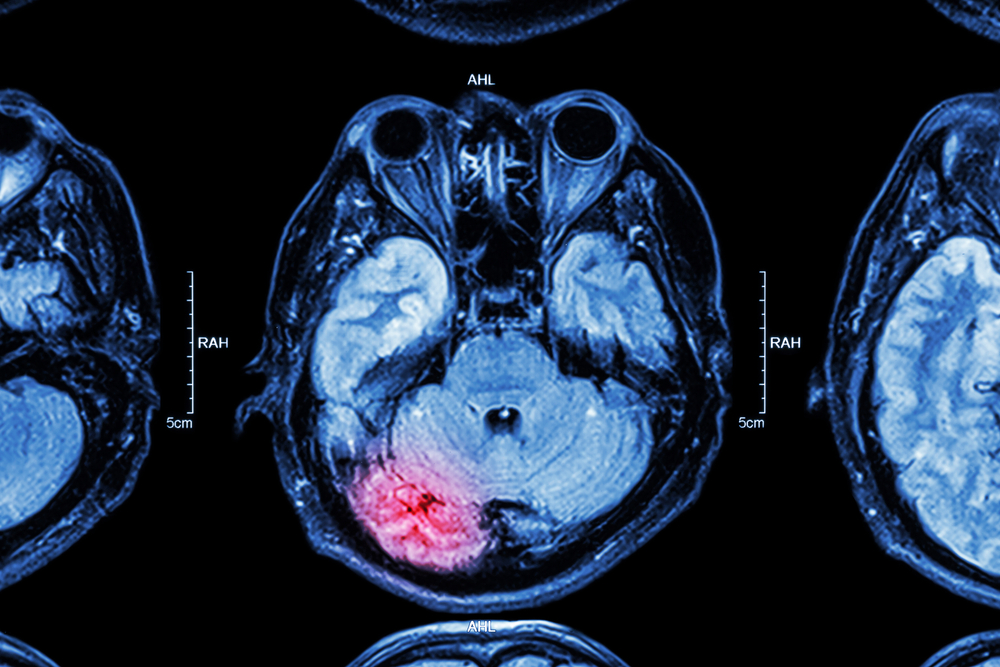 There are some links between alexithymia and mental health. Sometimes, the former is a symptom of another condition, such as an eating disorder or depression. Some people with alexithymia have depression or anxiety but are limited in their ability to describe these sensations. Individuals with the condition can also experience poor mental health because of the inherent interpersonal problems they experience. 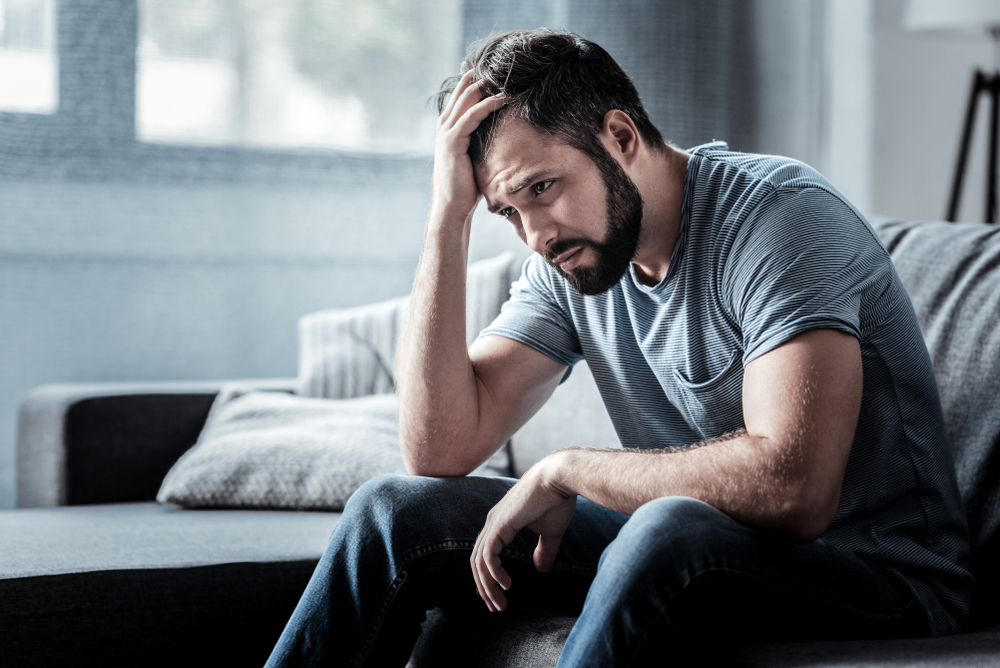 Alexithymia vs. Autism and Psychopathy

Sometimes doctors and others mistake alexithymia for an autism spectrum disorder (ASD) or psychopathy because they believe the symptoms indicate a lack of empathy. However, studies show people with autism do not lack empathy, they simply process emotions differently. Some people with autism have alexithymia, but it is the alexithymia and not the autism that leads to an apparent lack of empathy. People with psychopathy have distinct differences in their brains and can observe and logically understand emotions as well as the appropriate emotional response in situations, even if they experience them uniquely. This is known as cognitive empathy. Psychopathy differs from alexithymia, where individuals cannot understand or identify emotions. 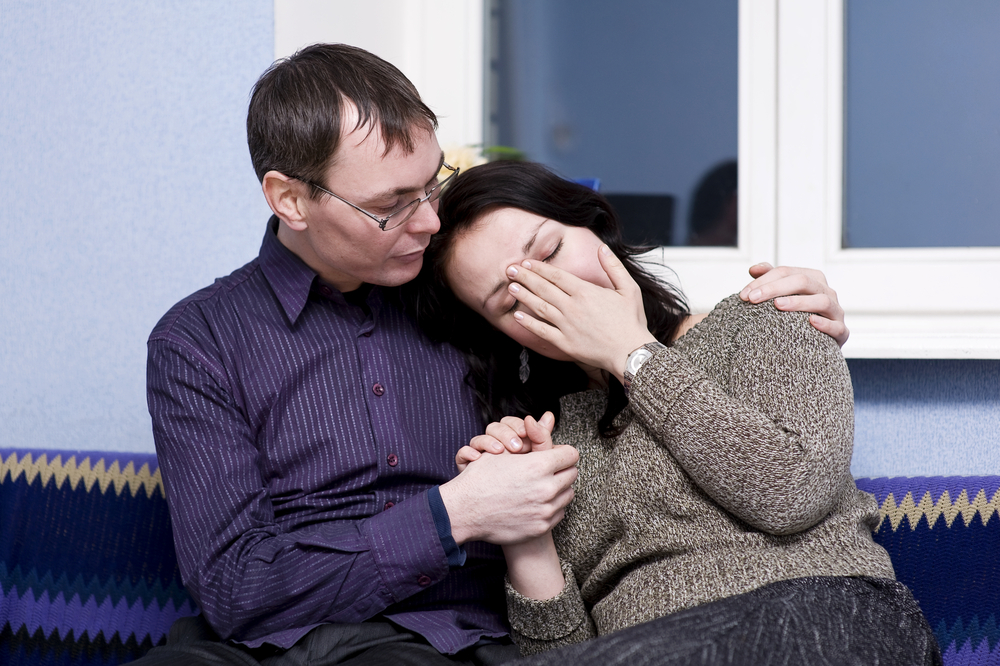 Historically, doctors have diagnosed alexithymia with subjective judgment, but this can be problematic. As such, researchers developed scales such as the Bermond-Vorst Alexithymia questionnaire, which assesses alexithymia on five factors: fantasizing, identifying emotions, seeking an explanation for emotions, describing emotional reactions, and experiencing emotional arousal. 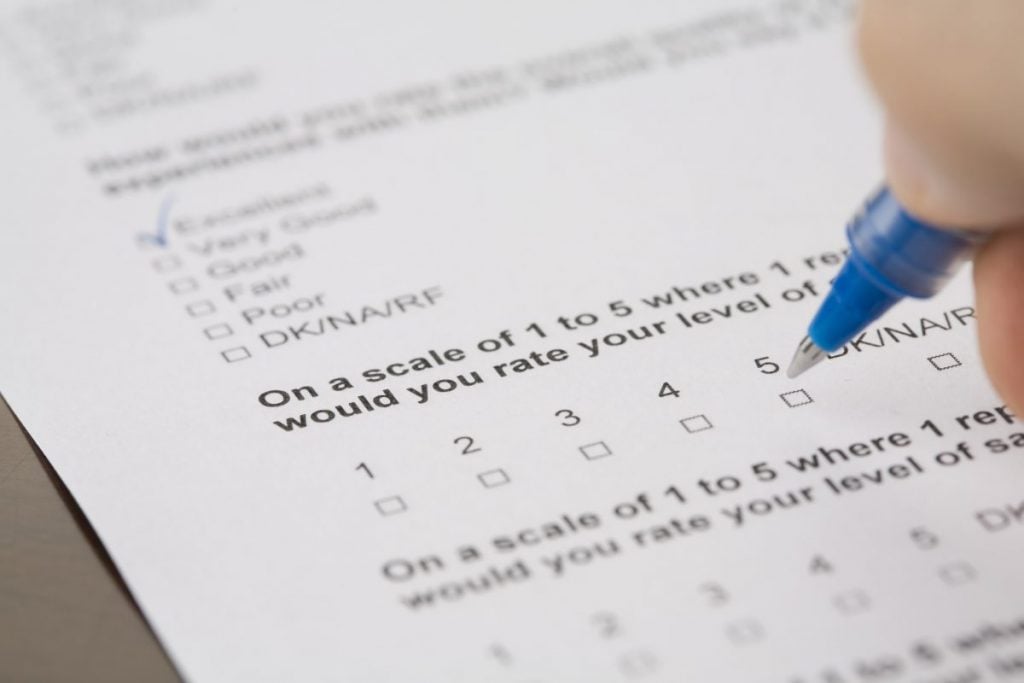 Those with alexithymia tend to have interpersonal issues, and they often avoid having close personal relationships with others. There are two primary interpersonal problems related to alexithymia: being cold or distant and lacking assertiveness in social situations and relationships. Couples where one partner has alexithymia often experience difficulties due to a lack of intimacy. 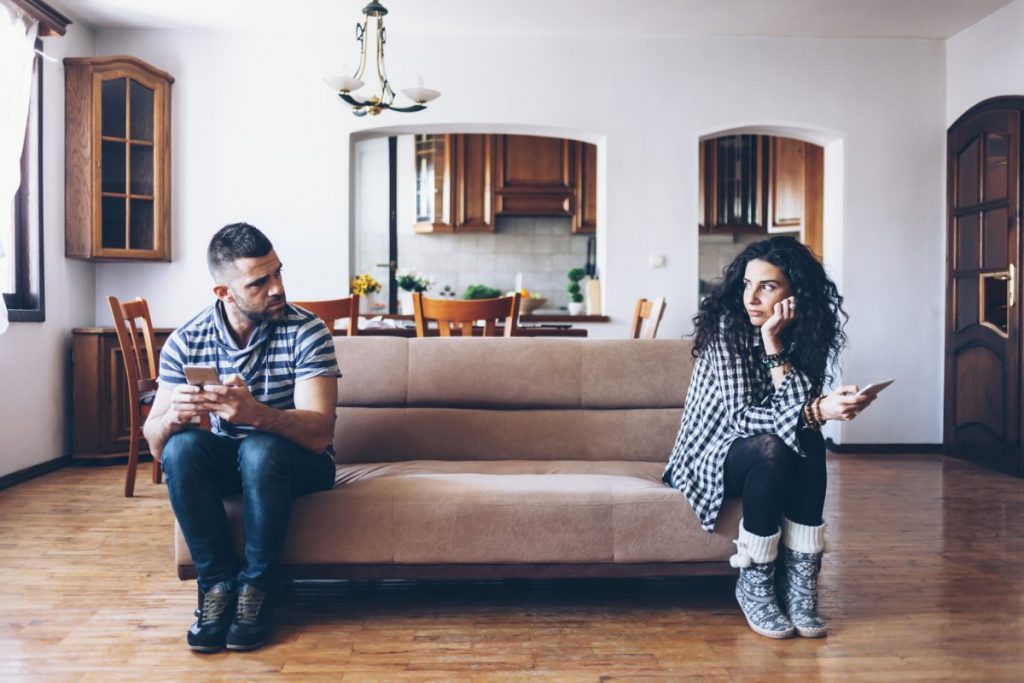 Treatment for alexithymia differs from normal therapy-type treatments. Mental health professionals assist the person in identifying different emotions by considering their own and other peoples’ experiences and behavior. This can involve activities such as writing in a journal, learning new skills, reading stories with emotions, group therapy, and art therapy. 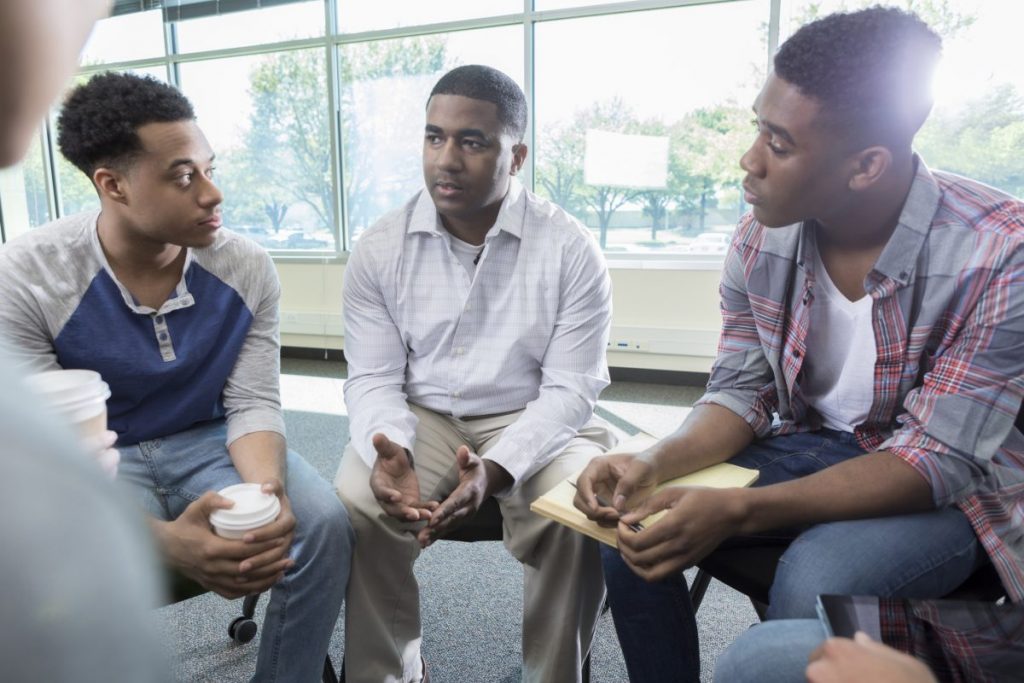 How Common is Alexithymia?

Approximately ten percent of the population has alexithymia, and many of these individuals have psychiatric conditions as well. Despite this, alexithymia often goes unrecognized by health professionals and the general population. The trait is more common in males than females and may be linked to the difficulty some men face when identifying and talking about their feelings. 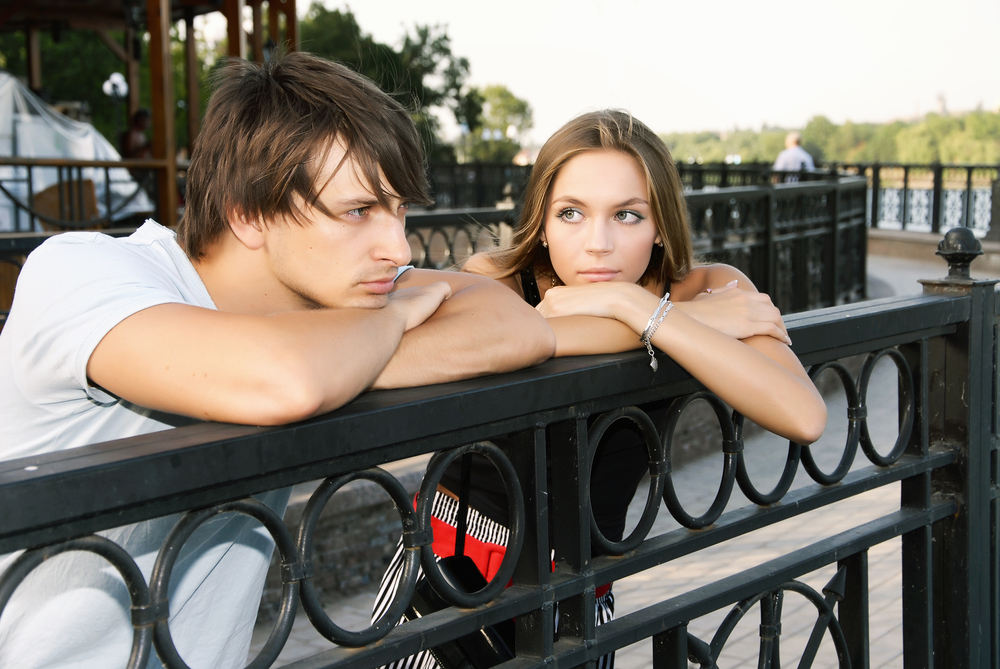 Supporting Someone with Alexithymia

It can be challenging to have a relationship with someone with alexithymia. However, friends, families, and partners can take steps to help by assisting the person with understanding their condition and asking them about their experience. It is also important not to have unrealistic expectations of a loved one's ability to connect emotionally or understand others' emotions. Family and friends should be explicit when discussing their feelings to further aid the individual's understanding of emotions. 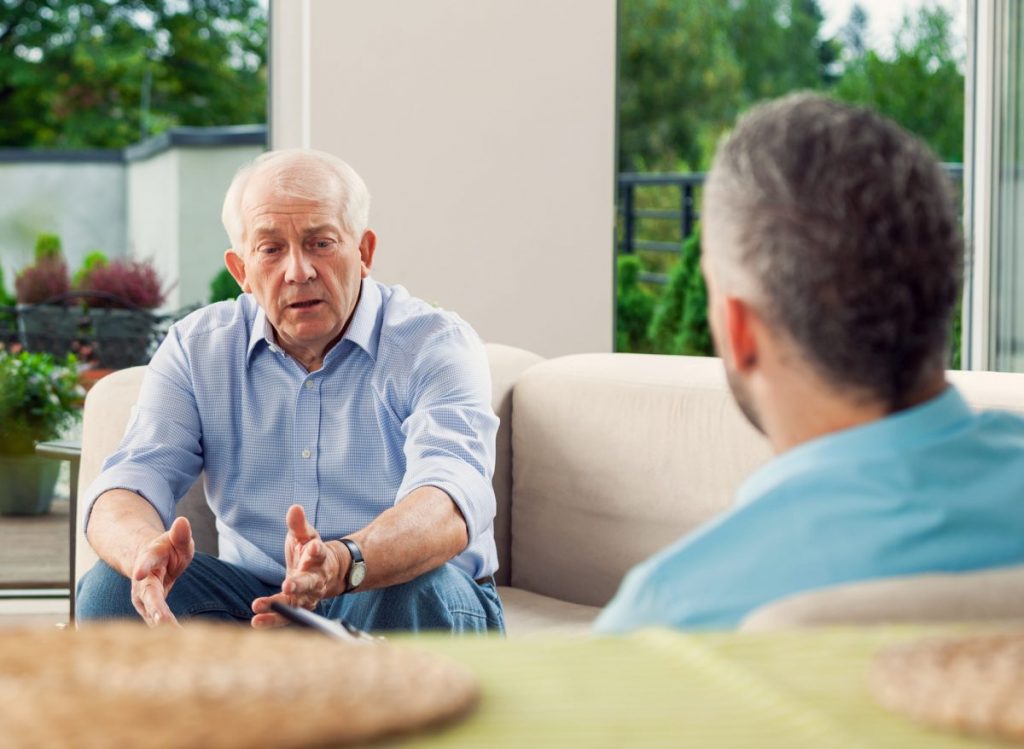