Echolalia causes a person to repeat vocalizations he or she hears from another person, including mimicking noises, words, or entire phrases. In many cases, the person is unaware that they are repeating things. While most people view echolalia as an inability to communicate, research shows the symptoms have many underlying meanings and behaviors. The mimicking is often an attempt to communicate, though the condition may make social interaction difficult.

The primary symptom of echolalia is automatic and unconscious mimicking. Other effects include frustration during conversations, stemming from an inability to communicate effectively. This can lead to depression and anxiety. In some cases, a person with echolalia may eventually stop speaking entirely because of the difficulty they face communicating in social situations. 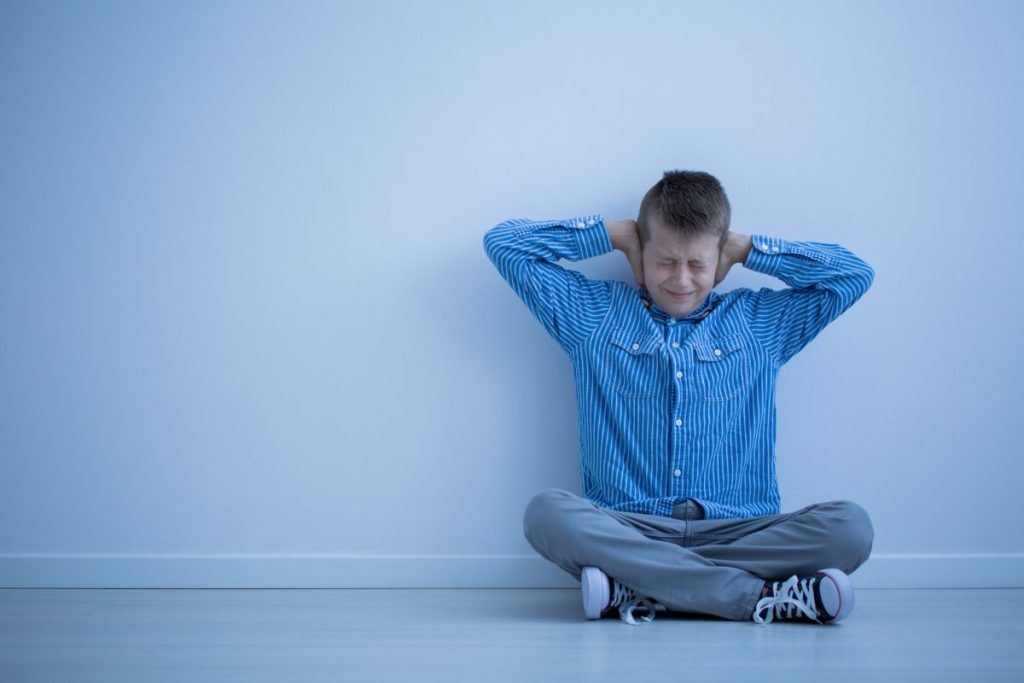 Echolalia is incredibly common and not always indicative of a problem. Most children go through a period of echolalia as they develop and learn to speak properly. However, the symptom can also exist alongside other issues, particularly developmental disorders that cause children to continue repetition much longer. People with autism are susceptible to echolalia. Some experts believe that this is their way of compensating for learning difficulties. Some adults develop echolalia following head trauma or severe amnesia. Anatomically, echolalia may result from damage to the brain’s left hemisphere, as well as issues with motor neurons. 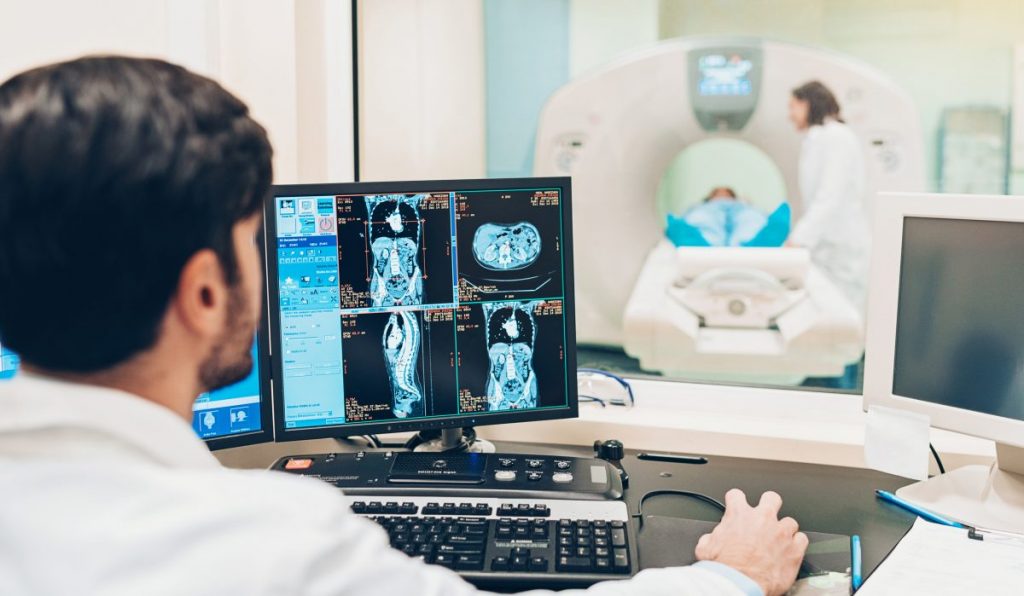 One categorization of echolalia describes two methods of repetition: immediate and delayed. Immediate echolalia causes a person to repeat a question they hear before responding to it. In delayed echolalia, the individual repeats phrases after a delay of a few minutes to years. Further classifications for both types of echolalia better clarify the significance of certain utterances. 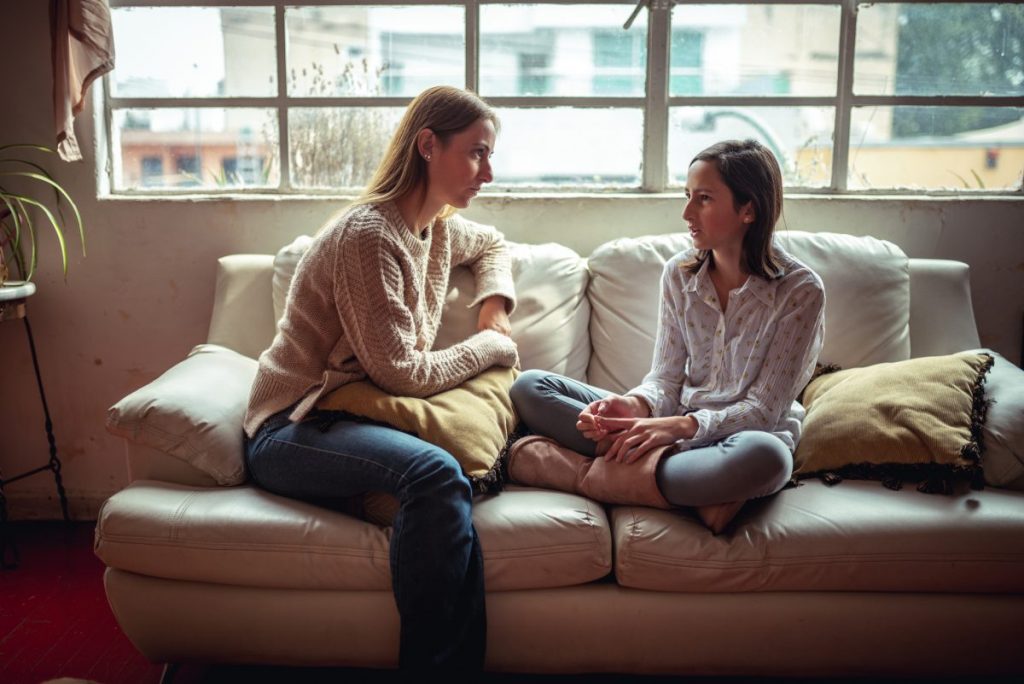 Experts use many classification methods to discuss echolalia, including non-mitigated, mitigated, and ambient repetitions. Non-mitigated echolalia refers to utterances identical to the stimulus, while mitigated echolalia are repetitions with slight changes. This often manifests as pronoun or syntax changes. For example, if a parent asks their child, “What would you like for dinner?” the child might change the pronoun “you” to “I” and repeat the question. Ambient echolalia refers to the repetition of stimuli from the surrounding environment, which might include people talking on television, animal noises, or music. 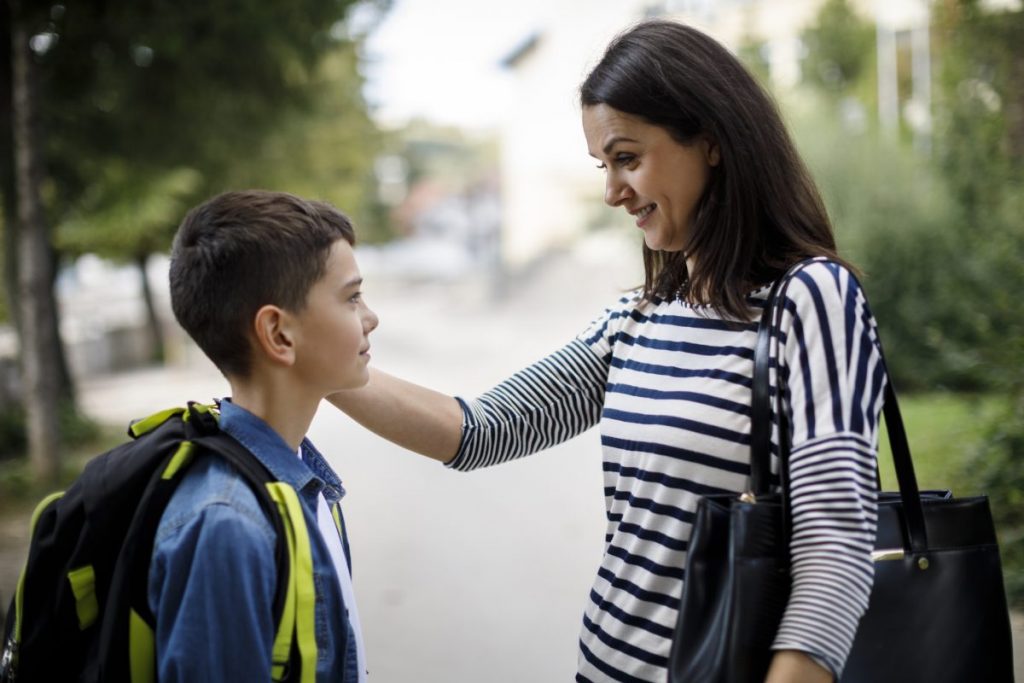 Another classification distinction is interactive or non-interactive echolalia. The former, whether immediate or delayed, describes attempts to remain in a conversation, such as repeating a question to provide an answer to that question. An example of delayed interactive echolalia is singing the jingle of a lunch meat brand to indicate the individual would like a sandwich for lunch. 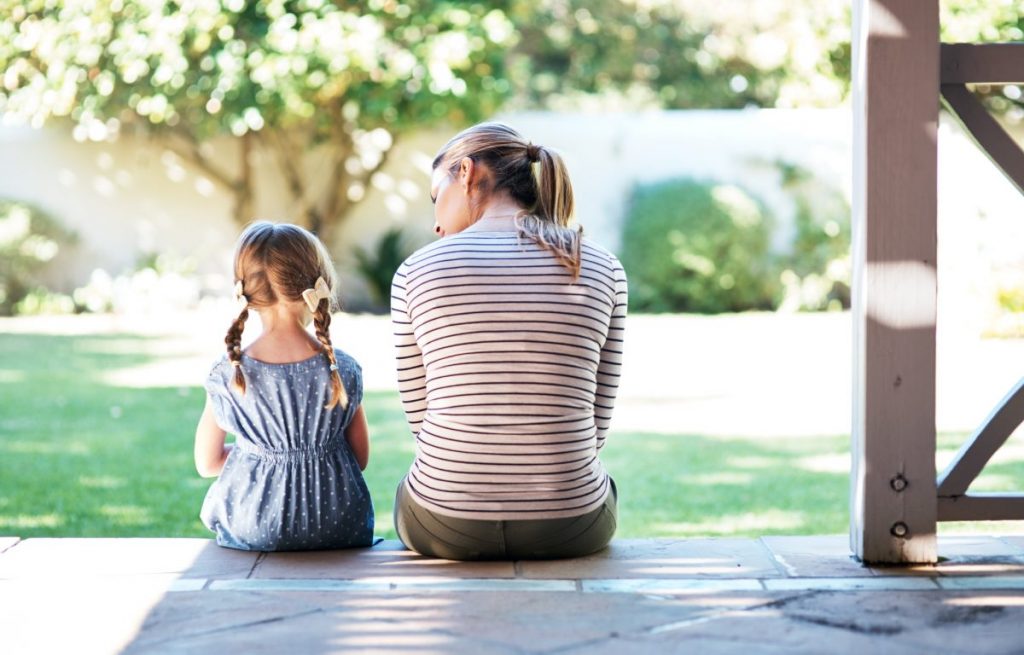 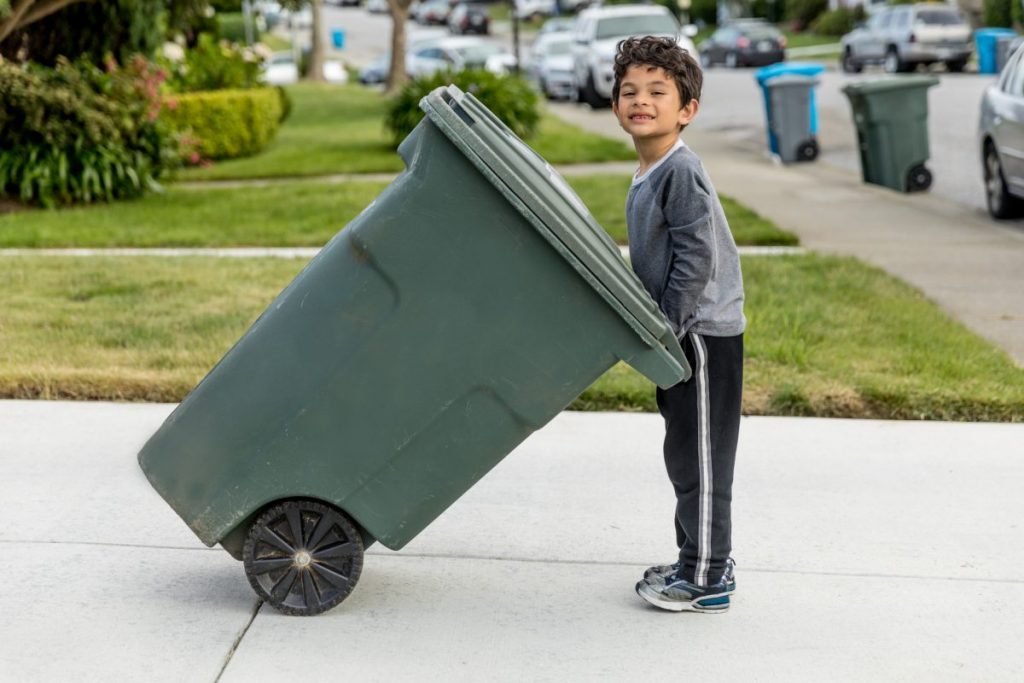 Many people have difficulty communicating with individuals who have echolalia. Everyone has a unique way of processing information, and echolalia reflects this. People with the condition often associate certain phrases with emotions or thoughts. They may quote movie lines where the actor is sad rather than simply saying, “I’m sad.” While many responses may seem out of place, they almost always serve a purpose, though the purpose may not move the conversation forward. 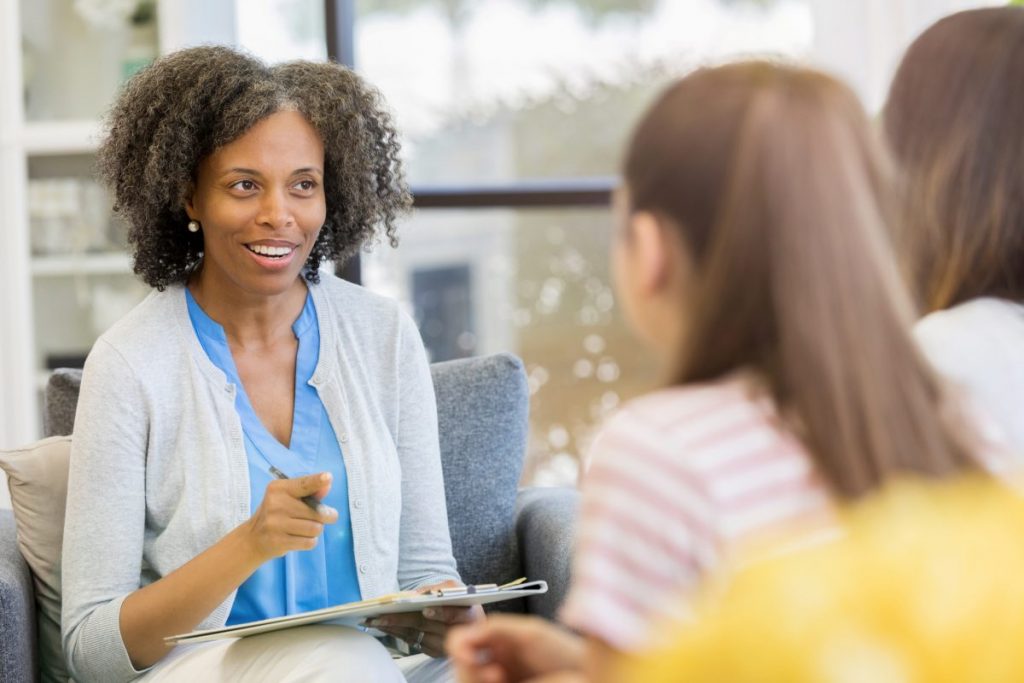 Around 75% of people with autism also have echolalia of some severity, though the issue is not exclusive or synonymous with developmental disorders. Many people with Tourette syndrome have an echolalic tic, often responding to a stimulus with an echo from their past. Other disorders with links to echolalia include schizophrenia, epilepsy, dementia, and aphasia. In some instances, individuals who have had strokes have shown some level of echolalia. 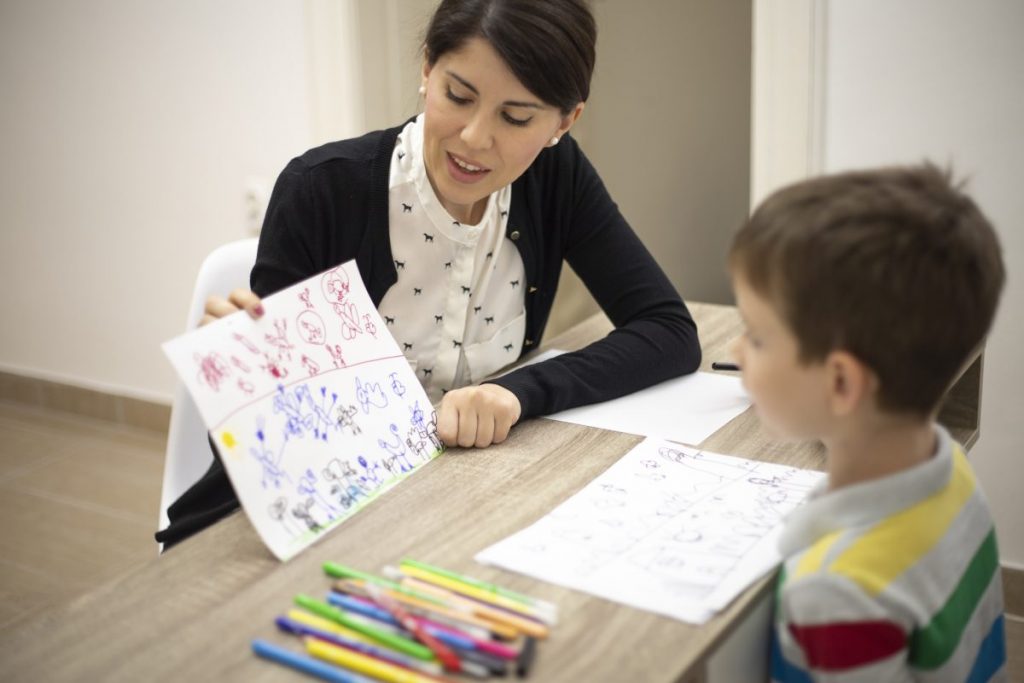 Experts can usually diagnose echolalia with ease after a short conversation. If the person mimicks phrases from the conversation or repeats an out-of-context quote as a response, that person likely has echolalia. Practitioners can then determine the severity and whether the individual requires treatment. 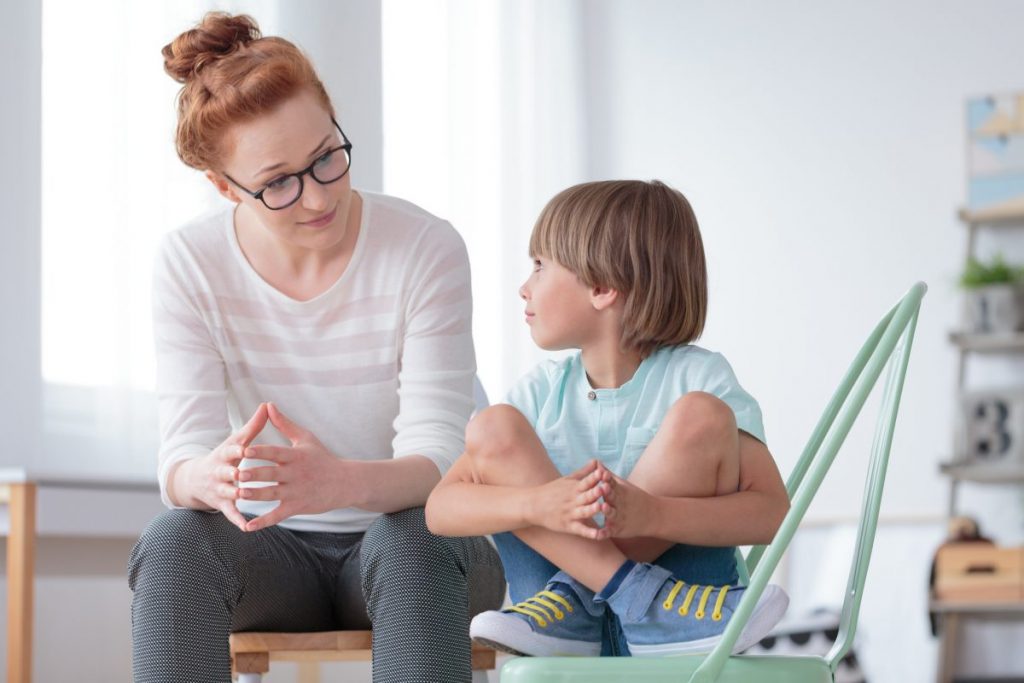 Speech therapy can help some people manage echolalia. Sessions teach clients to say what they are thinking and stop relying on copying phrases. A popular intervention method is “cues-pause-point,” which helps patients learn when to contribute to a conversation. Some doctors believe medications can help combat some of the effects of echolalia. Antidepressants and anxiety medications help keep some people with echolalia calm, reducing the frequency of their symptoms. 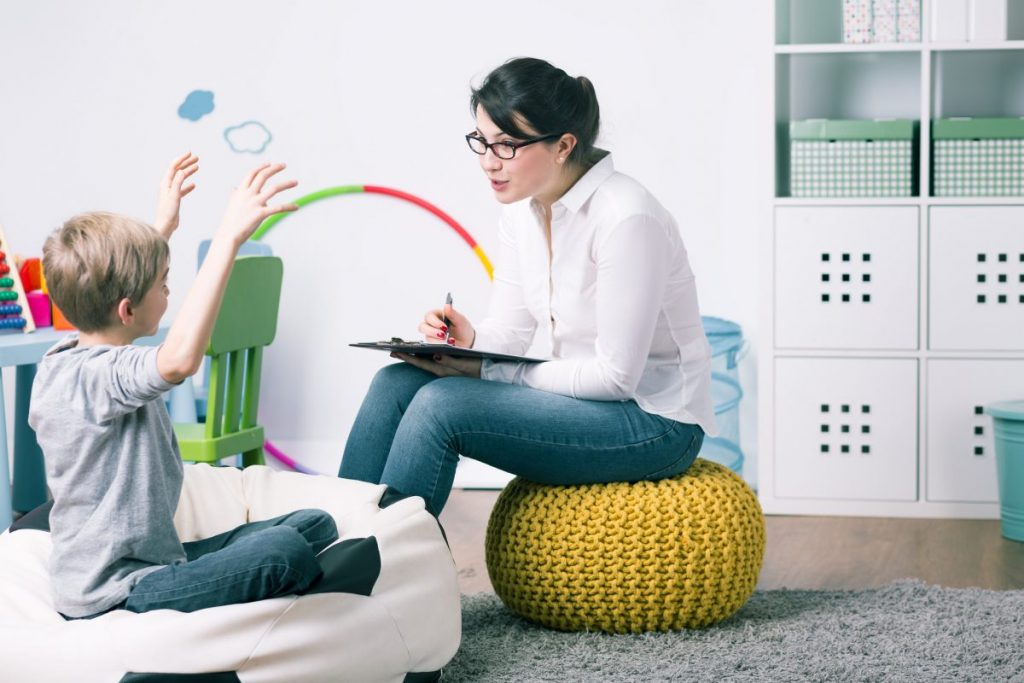