Cell phones are playing larger roles in people’s lives every year. Research indicates that a majority of people check their phones at least once an hour and more people than ever report being addicted to their phone. In early 2012, an advertising agency began a campaign to stop people from looking at their phones during conversations. The agency named this habit “phubbing” because people were using the phones to snub others. Despite seeming relatively harmless, phubbing has complex psychological impacts, both on the giving and receiving ends.

One of the most notable impacts of phubbing is that it makes both conversational partners feel more negatively about a conversation and the relationship between them. A paper in the Journal of Applied Social Psychology in 2018 had participants watch an animation and pretend that they were part of the conversation in the animation. Their animated conversational partner would then phub them extensively, partially, or not at all. Participants who were phubbed by their cartoon partner had the lowest quality and the worst relationship satisfaction, despite the conversations not actually occurring. 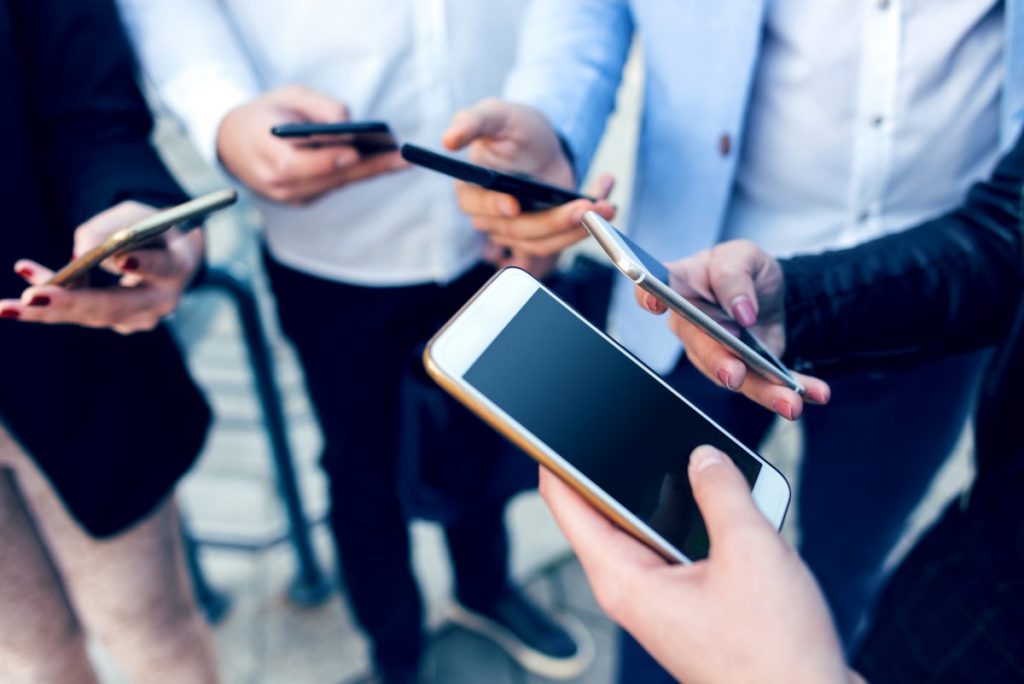 A 2012 study attempted to uncover the effects a phone has on a face-to-face conversation. Over two experiments, researchers found phones had negative effects on the closeness of the individuals and how they felt about the conversation. Specifically, most participants stated they felt less connected to their conversational partner. Additional factors such as the phone being on or in use did not affect the outcome. The mere presence of the phone was enough to make people feel less connected. 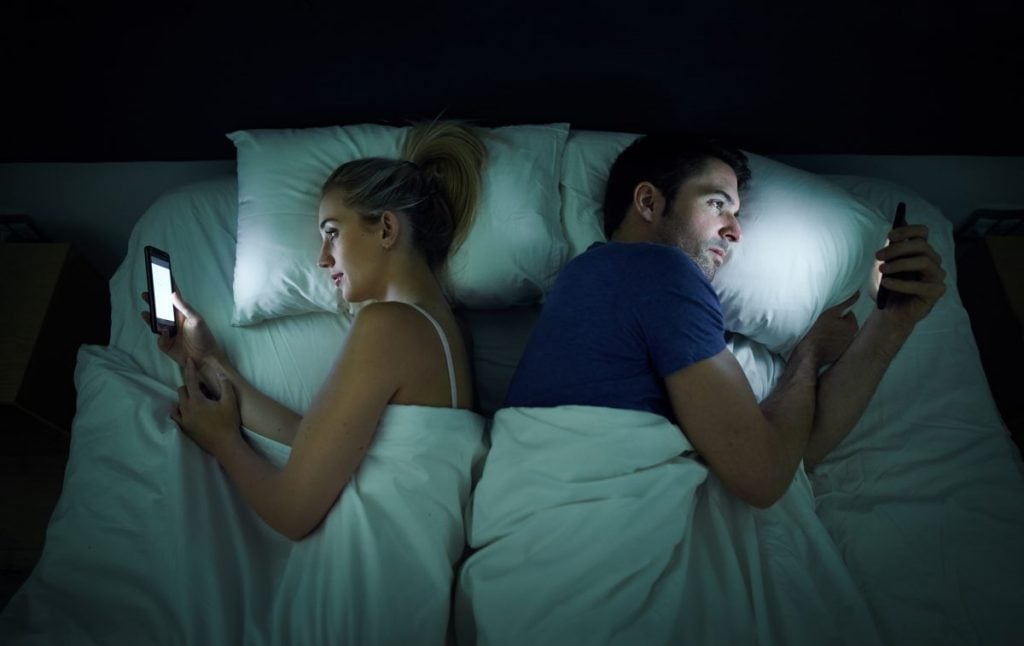 Affecting Other Aspects of Life

Researchers from the University of British Columbia noticed a trend at restaurants. Many people were looking at their phones rather than the other individuals eating with them. A 2017 study found using a phone during a meal led to a more negative reaction to the meal. As with previous tests, it didn’t matter whether or not anybody was using the phone. Merely having the phone at the table led to lower enjoyment. 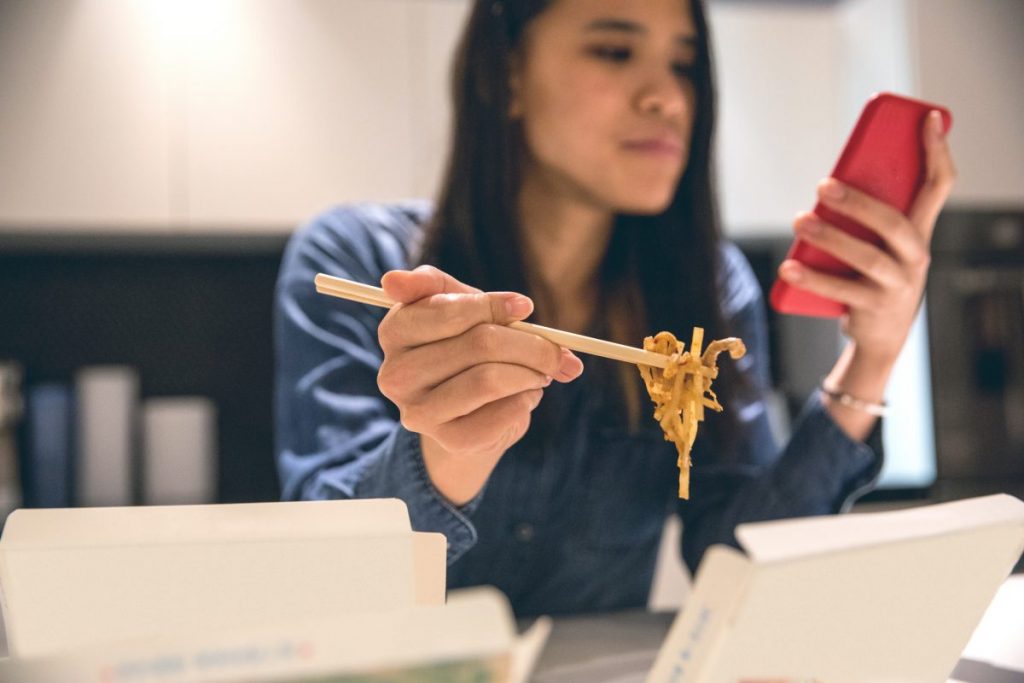 Phubbing has become such a widespread issue that there are now many studies focusing on understanding its impacts and effects. The 2018 study featuring the animated conversations also discovered that phubbing had significant negative impacts on the participants’ well-being. Many individuals stated that they felt reduced feelings of belonging. A study of phubbing between Chinese adults found that partners who phub each other are more likely to experience feelings of depression, particularly in relationships lasting longer than seven years. 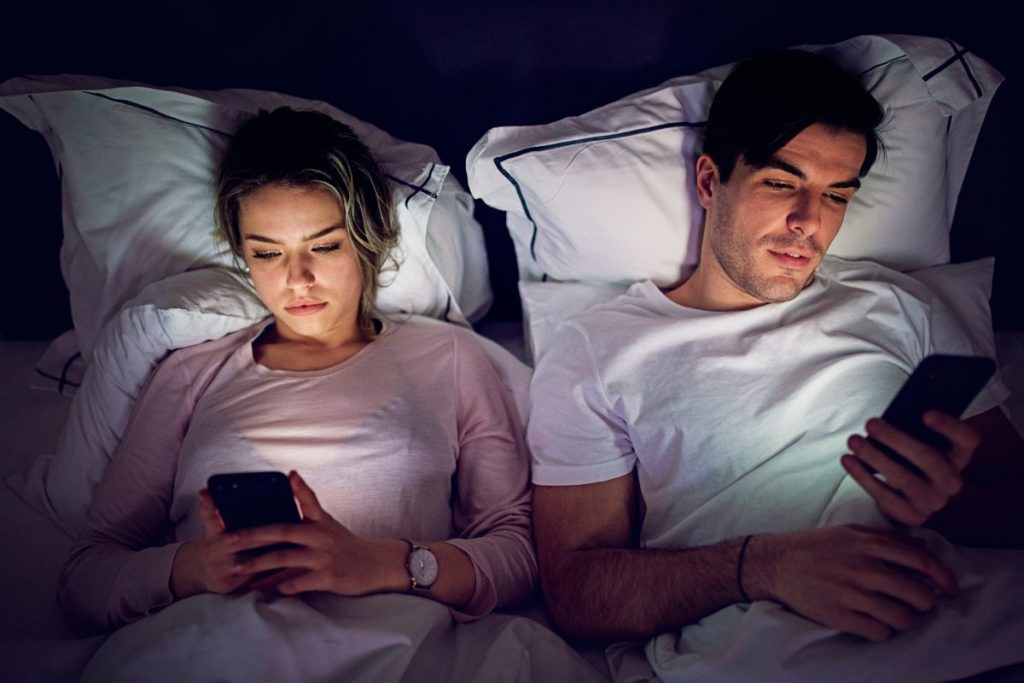 Phubbing appears to have serious effects on close relationships such as marriages and life partnerships. Various studies point to phubbing leading to reduced feelings of togetherness and lower satisfaction with the relationship. Individuals with anxious attachment styles felt higher levels of conflict due to cell phones than less anxious individuals. Many study participants viewed phubbing as a sign that their partner was prioritizing their phone over the relationship. Participants who reported symptoms of depression also felt dissatisfaction in general. 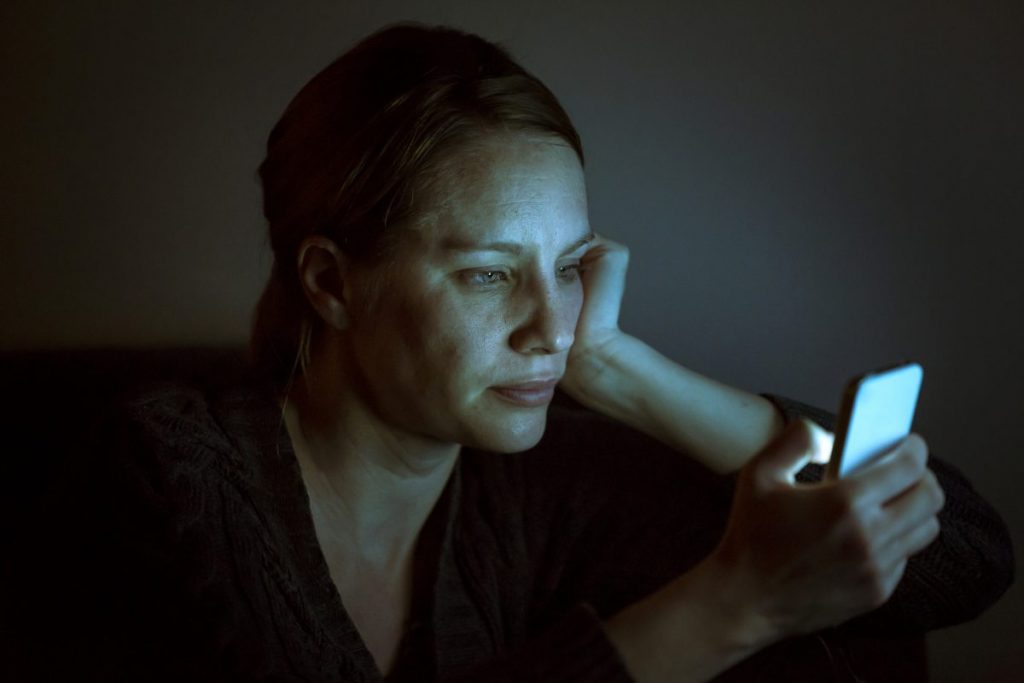 The Mentalities Behind Phubbing

Many researchers wonder why, even after noticing the effects of phubbing, that people continue to snub others in favor of their phones. They attempt to quantify the exact reasons people feel compelled to look at their phones so frequently. Several researchers performed a study from January to April of 2018. In this study, they sought the predictors and consequences of phubbing among young people in India. They discovered the key factors that led to around 49 percent of their study participants phubbing. 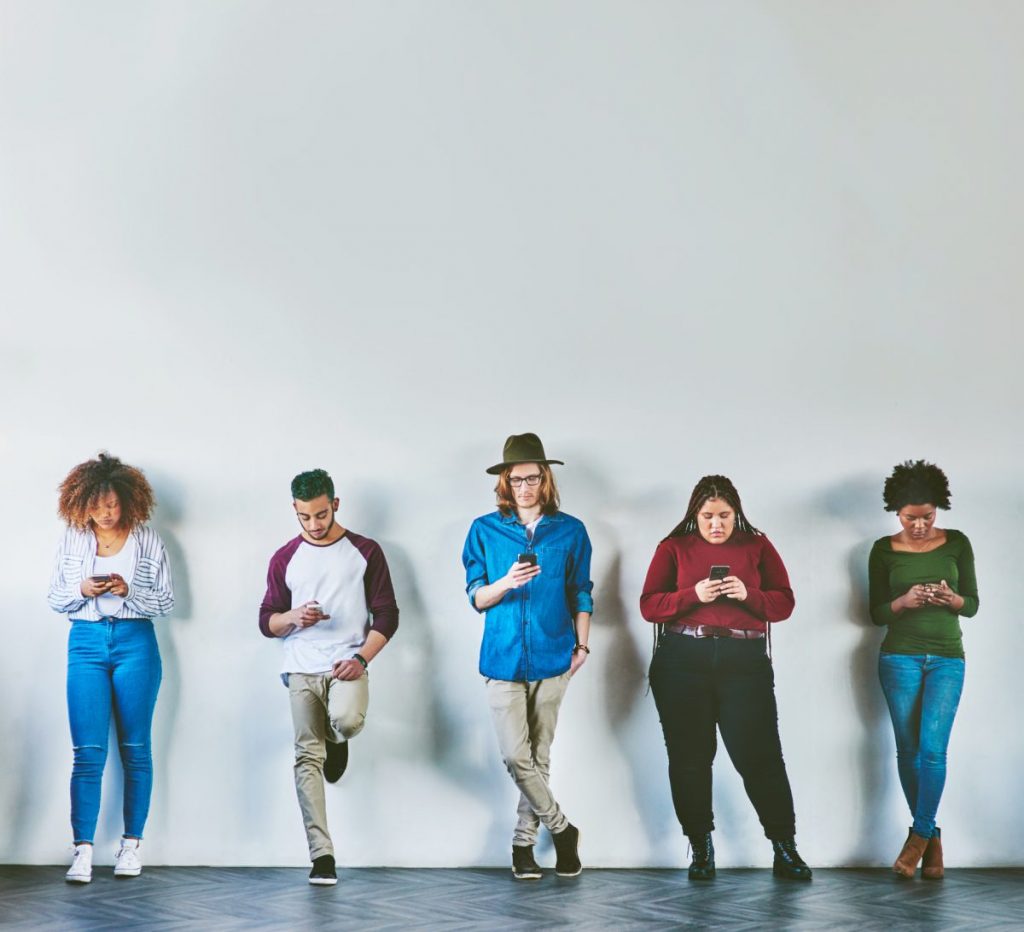 Fear of Missing Out

One of the most common factors Indian adolescents said played a major role in how often they looked at their phones was the fear of missing out (known by many millennials as "FOMO"). This phenomenon seems to appear all over the world and affects people of all ages. A study in the journal CyberPsychology, Behavior and Social Networking also found that fear of missing out plays a major role in phone addiction. The interconnectedness that the internet and social media provide also create a sense that if we go too long without looking at them, we are missing out on what everyone else is doing. 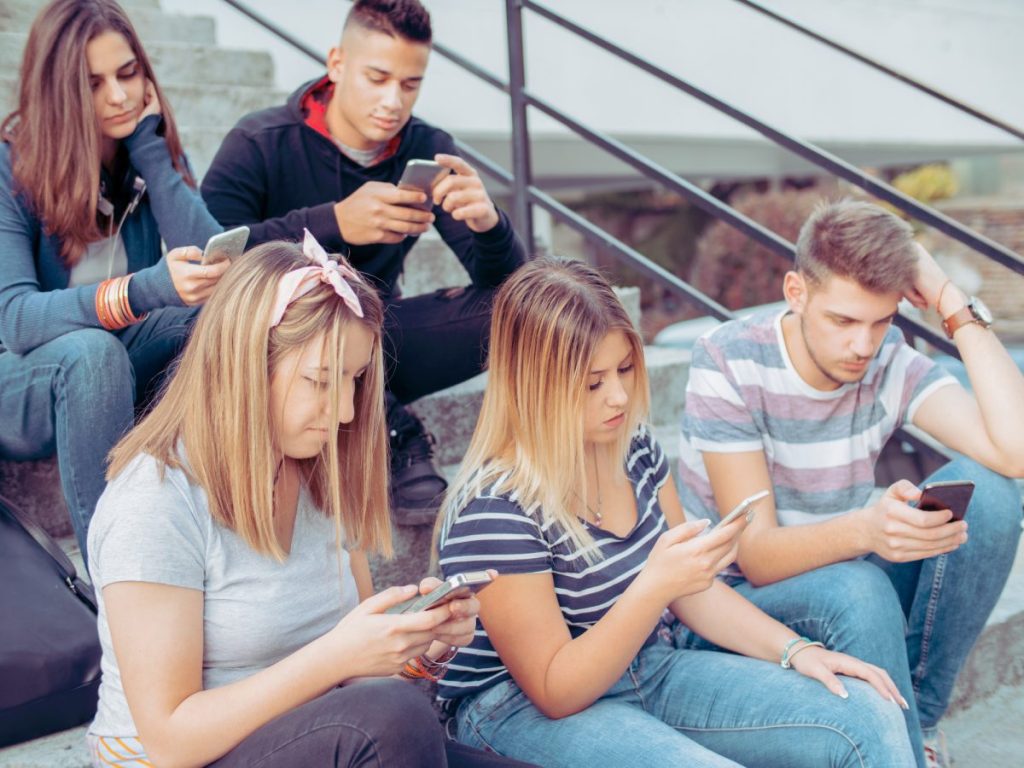 Another reason that people can’t seem to stop phubbing is that social media apps and websites possess specific design features that encourage people to participate while simultaneously providing rewards for doing so. In 2016, a study attempted to discover exactly how much power the “like” function had among adolescents. Researchers found adolescents are more likely to like photos that already had a significant number of likes. Viewing photos with many likes caused the neural regions involved in reward processing, attention, and social cognition to become more active. This not only hints at the possibly dangerous reward design of social media but also the theoretical effects of peer-based advertising. 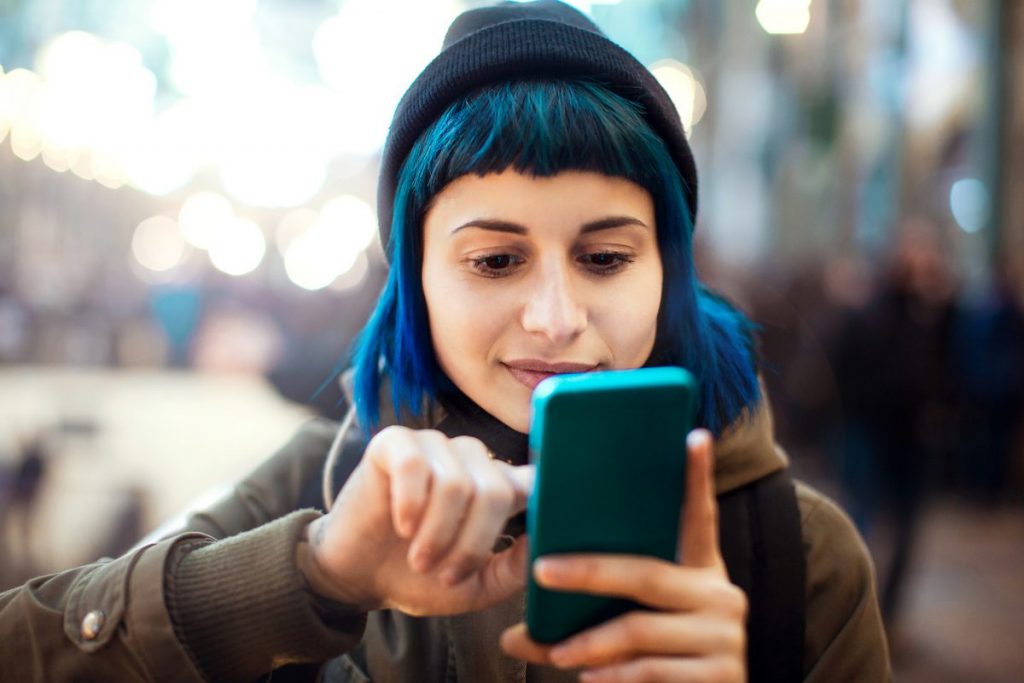 Essentially, phones have become an addiction for a significant portion of the world. One study forced young people to give up their phones as part of the research. Not only did participants do worse in mental tasks, but they also felt physiological symptoms of withdrawal. There was also a pervasive sense of loss. Teens with internet and smartphone addiction who undergo cognitive behavior therapy for addiction show significant changes in brain chemistry. Their brains begin to look more like non-addicted control brains. 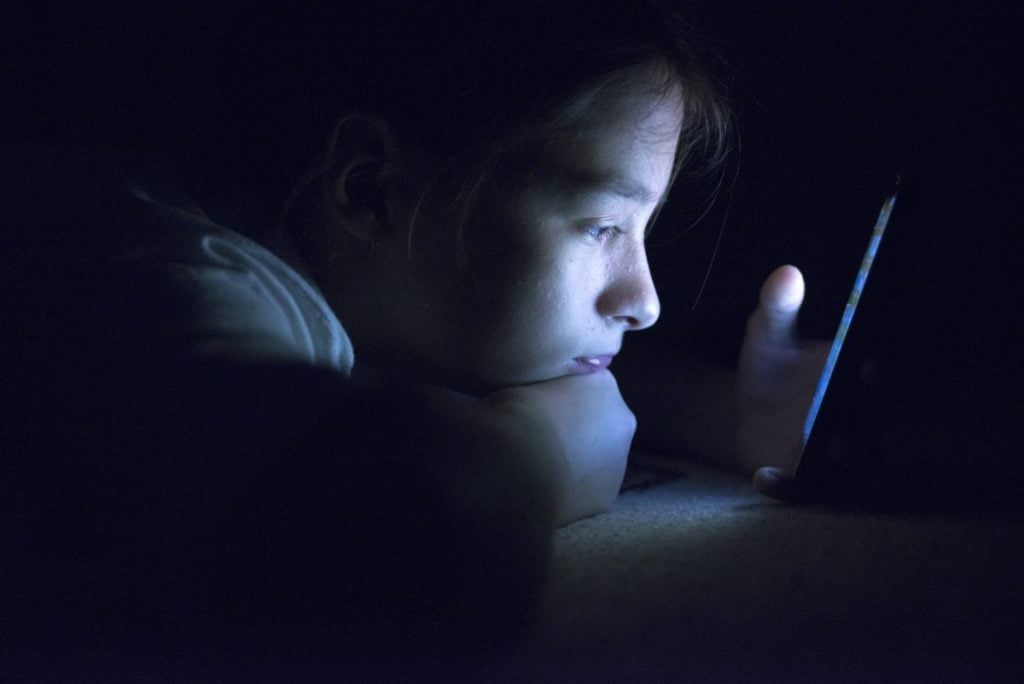 Because phubbing is often the result of some level of cell phone addiction, stopping phubbing can be incredibly difficult. Primarily, setting rules and habits can provide the structure necessary to fight the addiction. Individuals who feel their relationships are struggling as a result of phubbing should seek to speak with their conversational partners. Explaining why phubbing is a problem can help people understand the need to stop. Some individuals may benefit from attention-based exercises such as meditation or mindfulness. 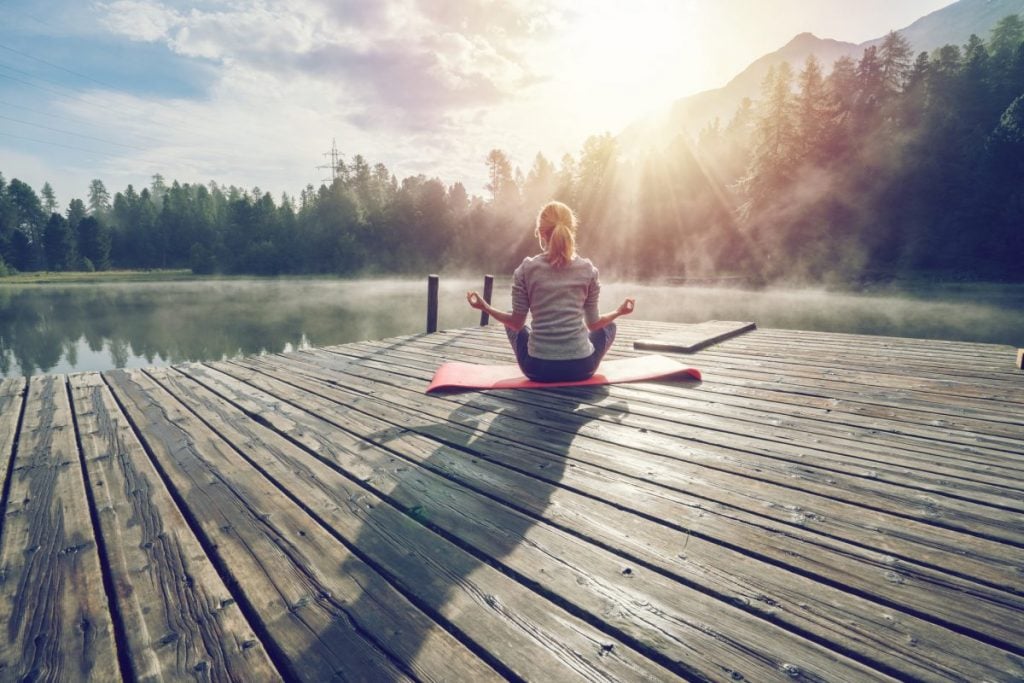