The Differences Between Bipolar I and Bipolar II

Bipolar disorder, formerly called manic depression, is a mood disorder characterized by unusual changes in mood and behavior, also known as "cycling." A person with bipolar usually cycles between highs and lows. The range of these variances helps doctors determine whether individuals have bipolar I or bipolar II.

Approximately 2.8% of adults in the United States experience bipolar disorder each year, and of that, roughly 83% are classified as severe. Men and women are affected equally. About two-thirds of these individuals have a close relative, often a parent or sibling, with bipolar disorder. 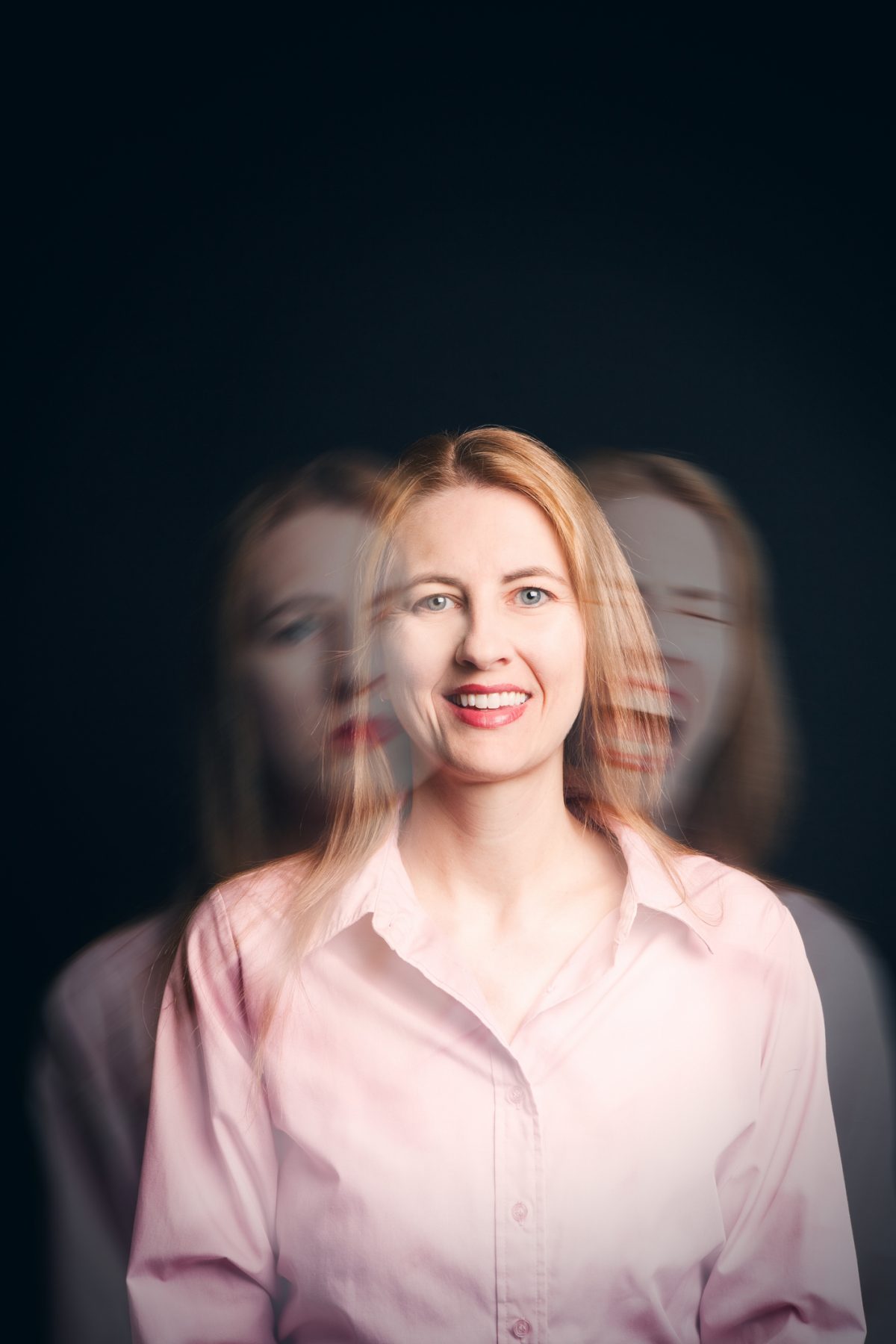 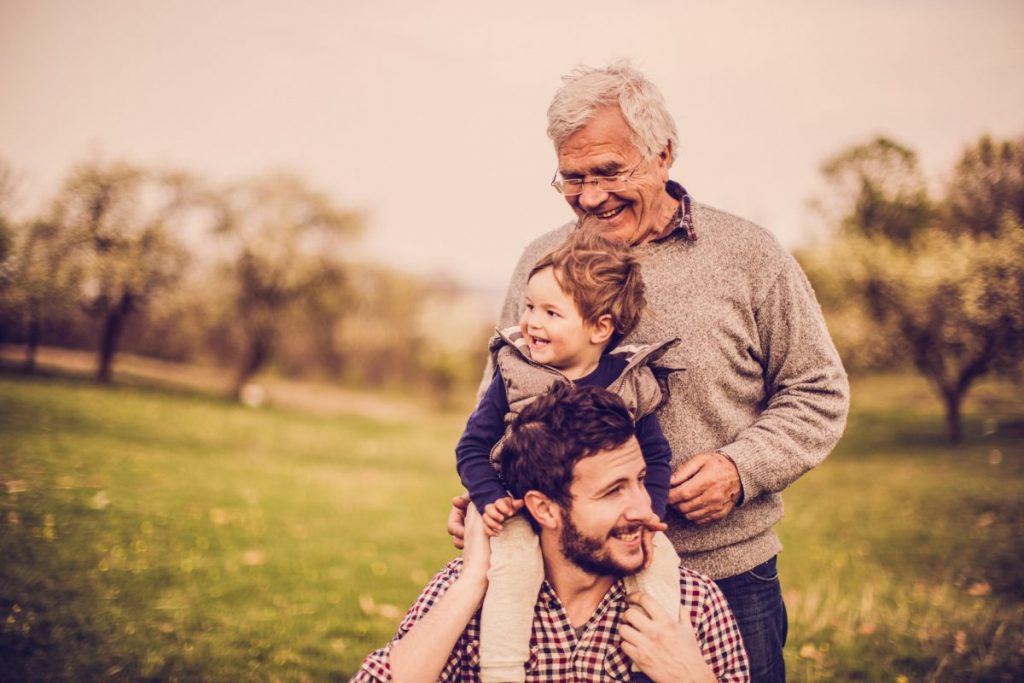 Bipolar disorder is usually broken down into two subtypes. Type I has its own distinct diagnosis from bipolar type II because of the severity of the manic episodes. Mania in people with bipolar I is so severe that they generally require hospitalization. A person with this subtype may or may not also experience depressive episodes. 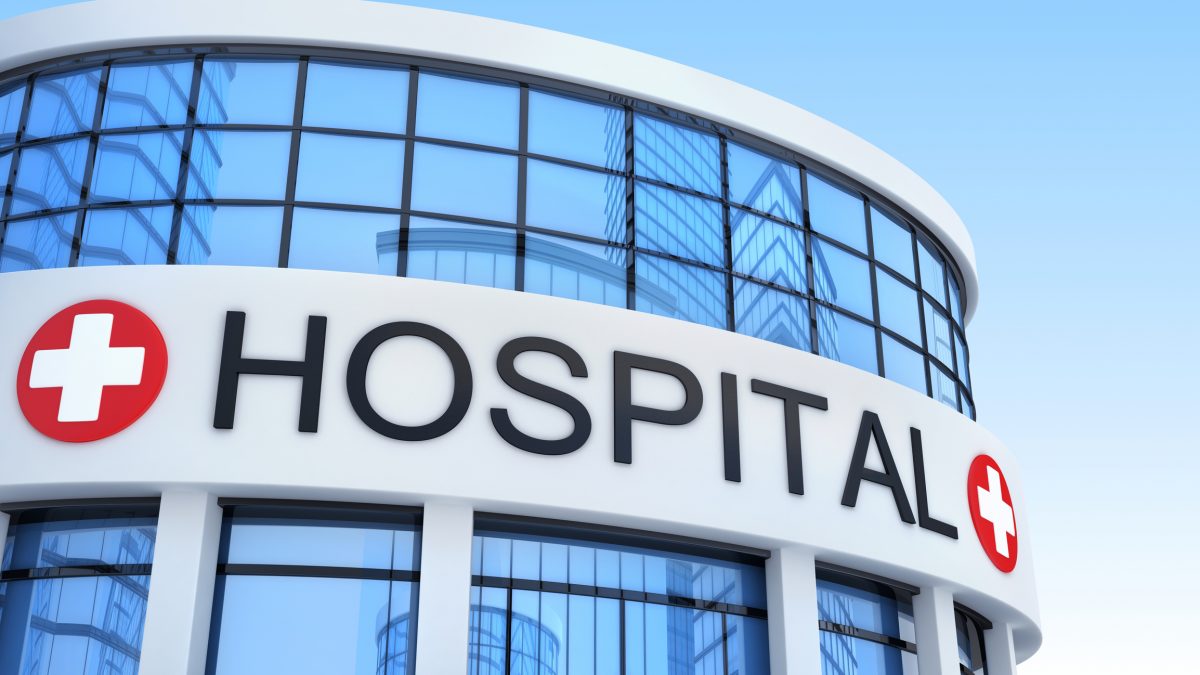 People with bipolar type IIexperience longer depressive episodes that last for at least two weeks. They also experience a less severe type of mania called hypomania, which they may not even notice because it does not have as much of an impact on their level of everyday functioning. 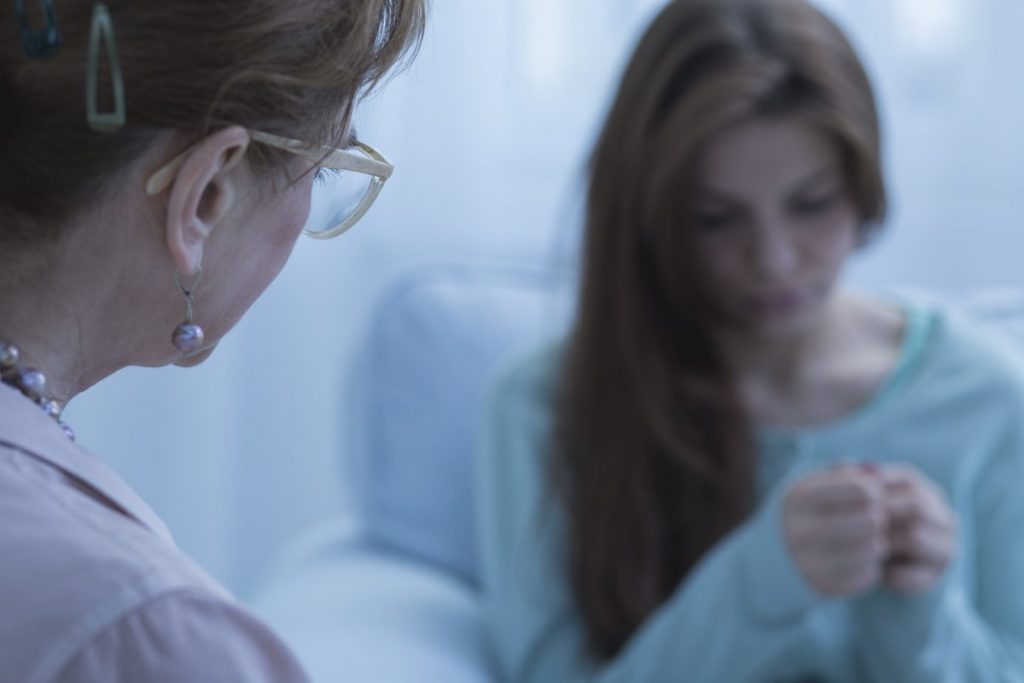 Neither bipolar I or bipolar II is more severe, more dangerous, or easier to treat than the other. People with both subtypes experience depressive and manic episodes in varying frequency, in an unpredictable cycling pattern. Individuals with bipolar may also experience a lack of impulse control. The possibility to exhibit psychosis is the same for each subtype; psychosis can result from both severe depression and severe mania. 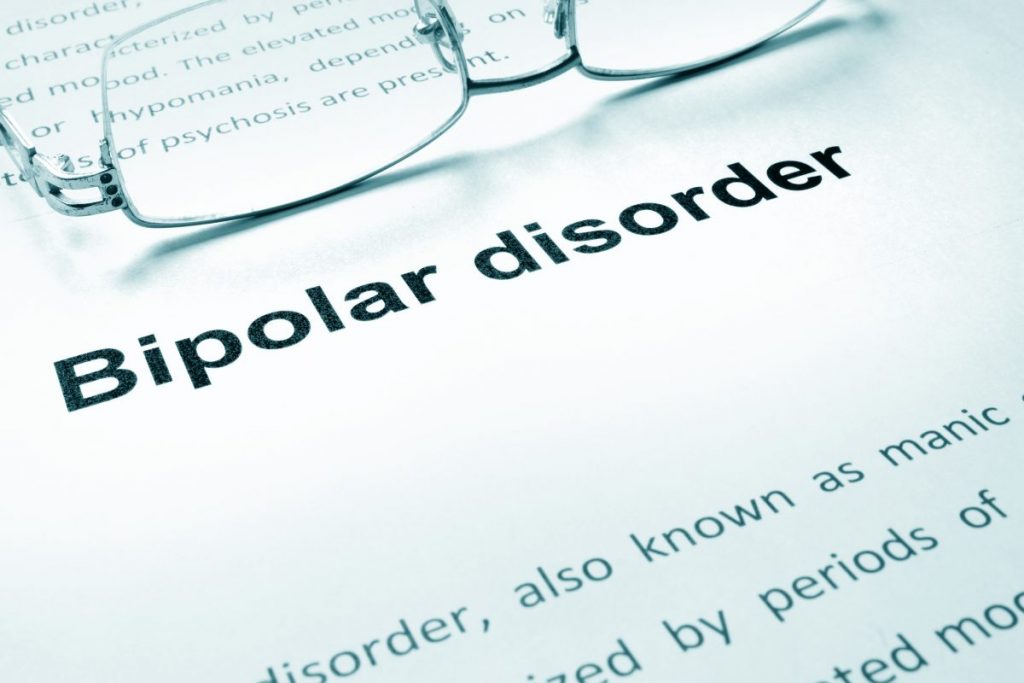 A manic episode is the "high" point of the bipolar cycle. Symptoms include euphoria, elation, and irritability. Outwardly, a person may appear jumpy or wired, and they may speak quickly and abruptly change topics. They may exhibit risky or dangerous behaviors or have delusions of grandeur. Decreased sleep and an uncontrollable drive to start new projects that are often left unfinished are other symptoms of mania. 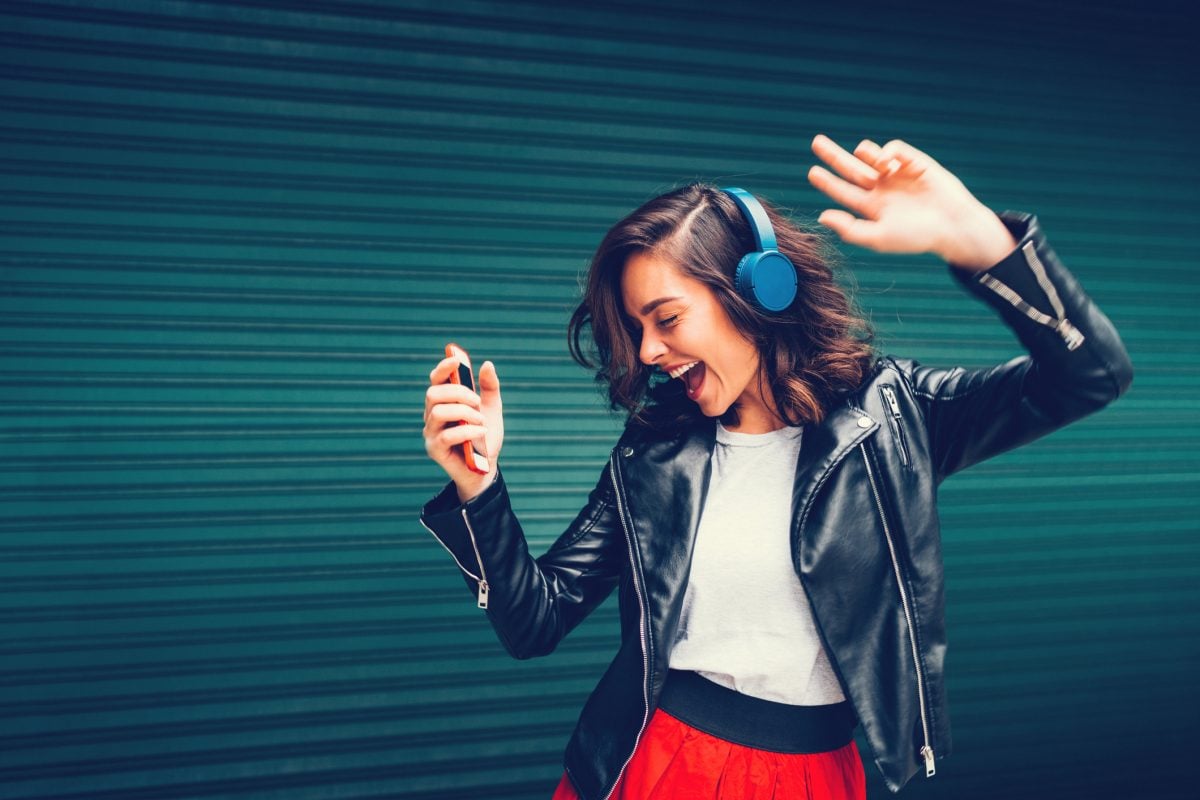 A depressive episode is the "low" period of the cycle. It shares many characteristics with clinical depression. Feelings of hopelessness, worthlessness, and emptiness are common. During this time, a person may have trouble focusing and making decisions. Sleep and appetite changes may cause weight gain or weight loss. In the worst cases, a person may experience suicidal thoughts. 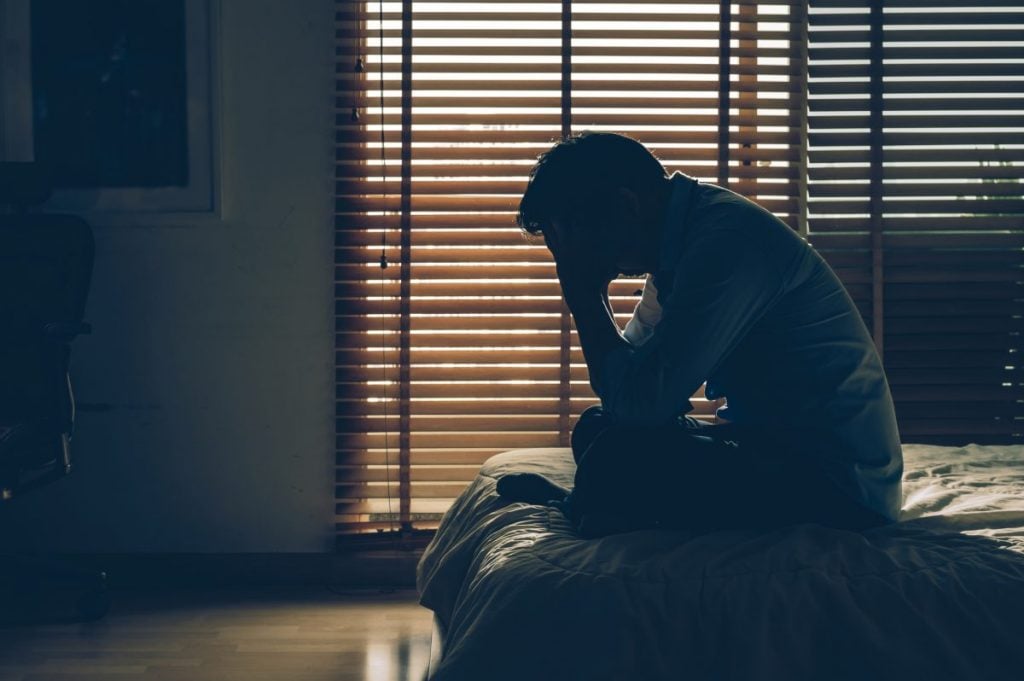 A number of other psychological conditions can occur with bipolar disorder I and II that require separate treatment or medication. People may abuse drugs and alcohol as a way to cope with or numb the cycling aspect of bipolar disorder. Some develop eating or anxiety disorders as they strive to maintain control while cycling. Attention-deficit hyperactivity disorder (ADHD) is a common co-occurring condition with bipolar. 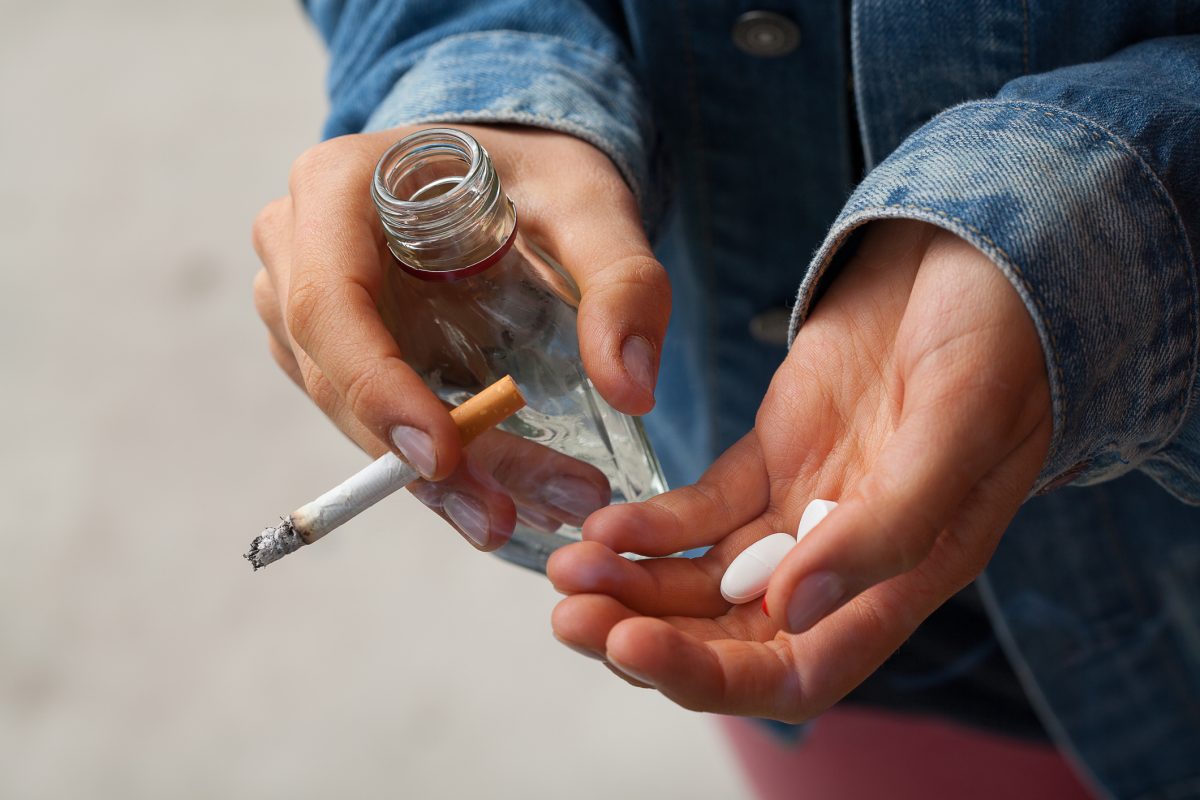 Bipolar disorders can be difficult to treat. Research suggests that people seek treatment during a depressive episode, but when they reach the manic part of the cycle, they stop treatments, including daily medications.

The National Institute of Mental Health notes that bipolar II is often misdiagnosed as clinical depression (major depressive disorder) because of the lack of extreme mania. Bipolar I can be misdiagnosed as schizophrenia, especially when the person experiences psychosis. It can take years to properly diagnose and find the right treatment plan for individuals with bipolar disorder, which can cause many additional complications. 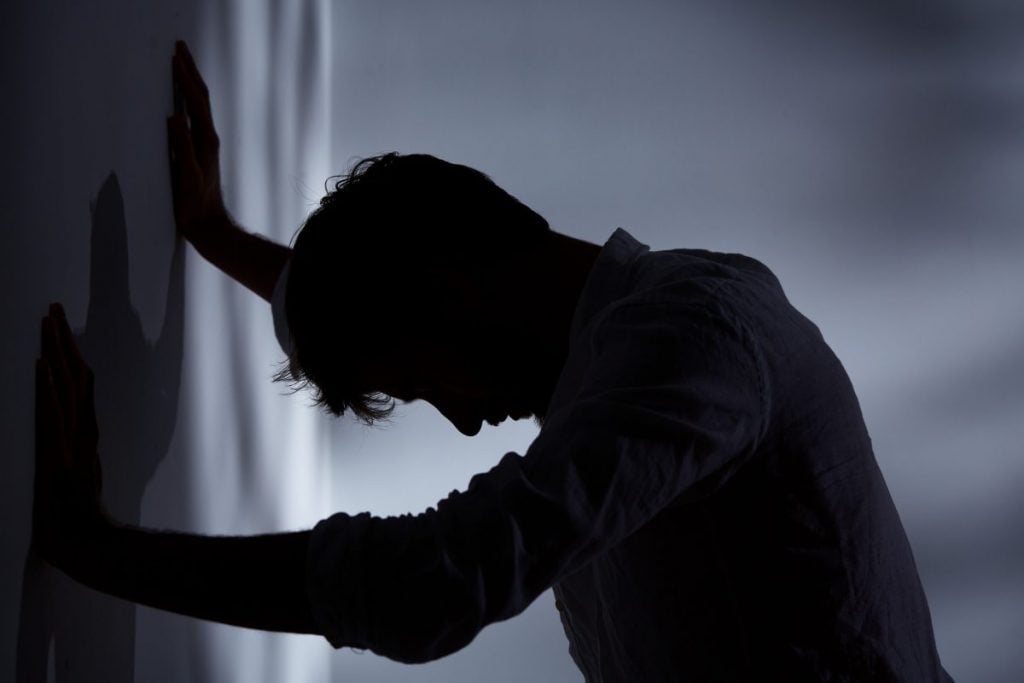 Although difficult and lifelong, bipolar I and bipolar II are treatable conditions. Medications[/citation such as mood stabilizers can help with cycling and regulating emotions. Talk therapy can help with coping strategies and symptom management. A combination of medications and therapy work best, but each treatment plan is highly individualized. With proper treatment, a person can gain the stability to work, attend school, and have healthy relationships. 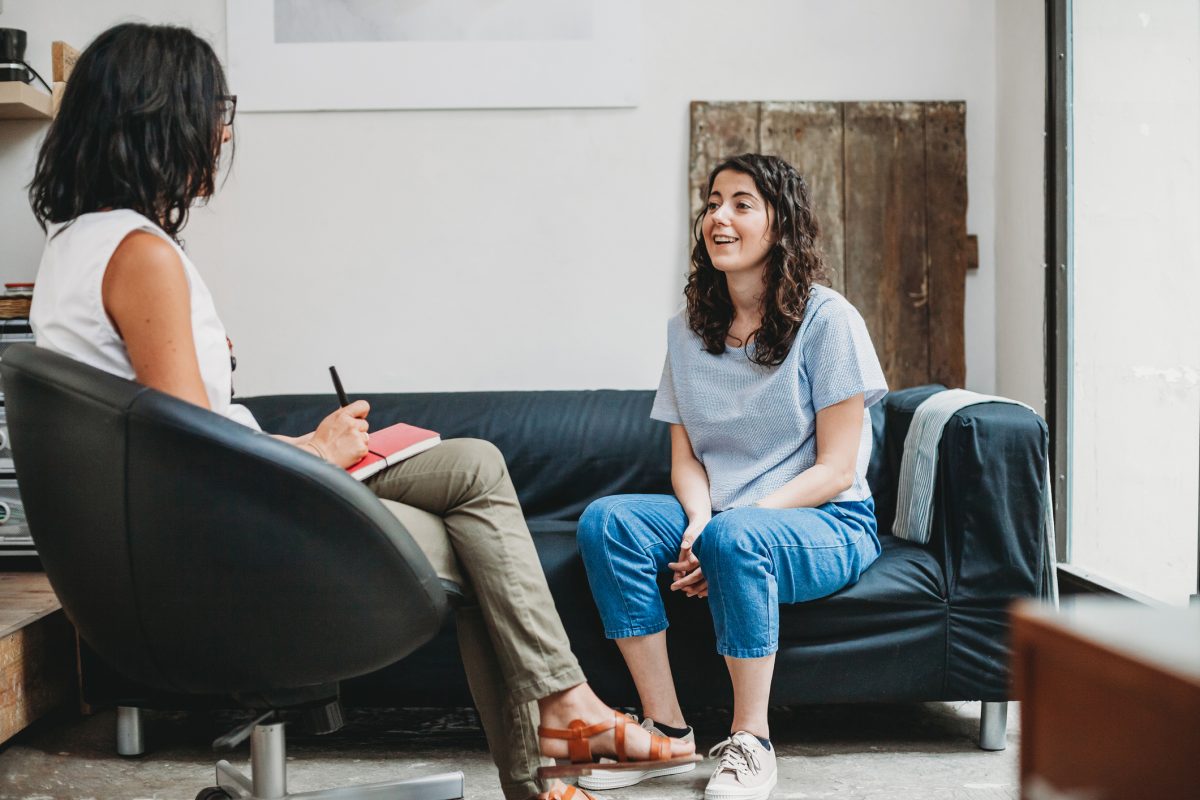