The Benefits and Negatives of Hyperfocus

Despite its name, attention deficit hyperactivity disorder (ADHD) does not prevent everyone with the condition from focusing their attention. Some people have the opposite manifestation: hyperfocus. This symptom allows for intense and deep concentration on a specific task. The concentration can be strong enough that the individual becomes unaware of what is happening around them. There are many conflicting views around hyperfocus within ADHD communities, with some seeing it as a benefit and others as another drawback.

ADHD is not always a deficit of attention. Many people must work harder than average to regulate their attention span. With hyperfocus, a person who has ADHD can completely immerse themselves in a task they either enjoy doing or are determined to complete. They often lose track of time, causing them to miss other obligations. In children, this may mean not performing chores, missing bedtime, or appearing to ignore their family members. Adults may skip meals or miss work. Not every person with ADHD experiences hyperfocus. 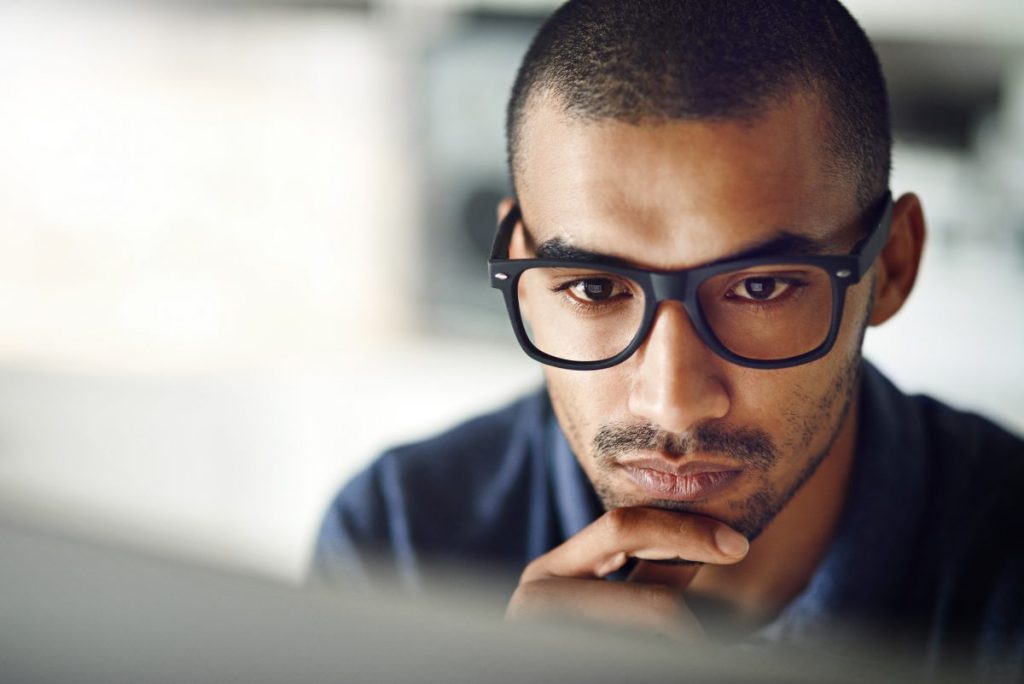 Currently, there is little scientific evidence that hyperfocus even exists. However, science and health communities have a strong understanding of ADHD and substantial first-hand anecdotal evidence from people with the condition. Studies show that many types of ADHD involve difficulty directing attention. This is a function of the prefrontal cortex in the frontal lobe. The stimulation triggers dopamine release, making it easier to stay on task. Some experts suggest that specific tasks release excess dopamine, making a person more likely to experience hyperfocus. 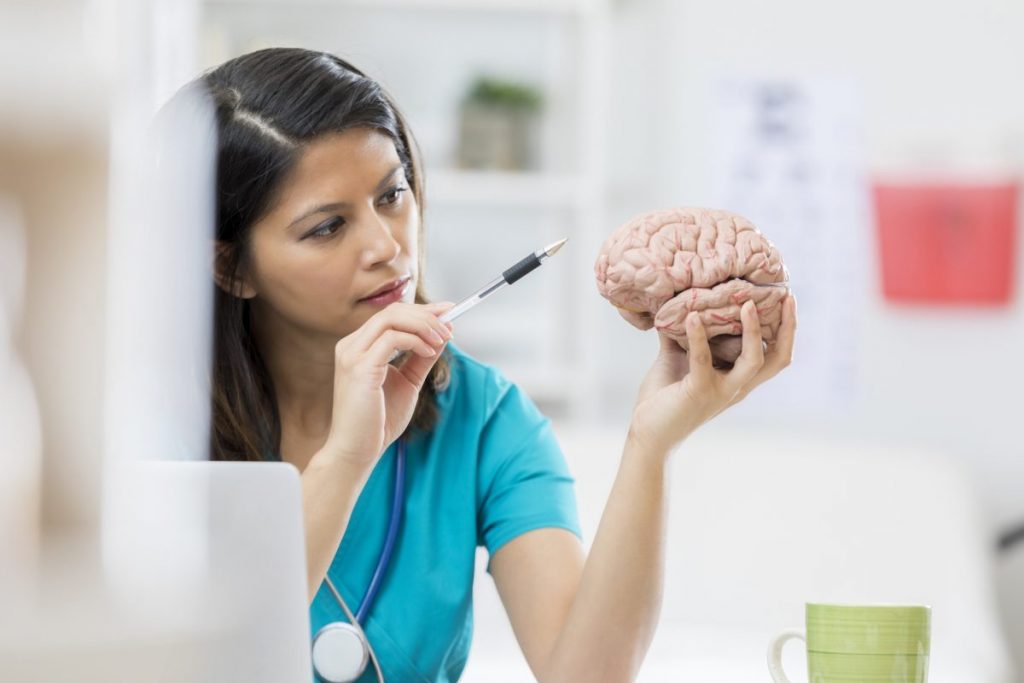 While many researchers look at hyperfocus from a neurological viewpoint, some psychologists suggest that it is a reactionary, behavioral change. People with ADHD often struggle to focus their attention. When they discover something that they can focus on, they tend to overfocus because they have not determined how to control the depth of their attention. They dive in completely, and immerse themselves in the activity. 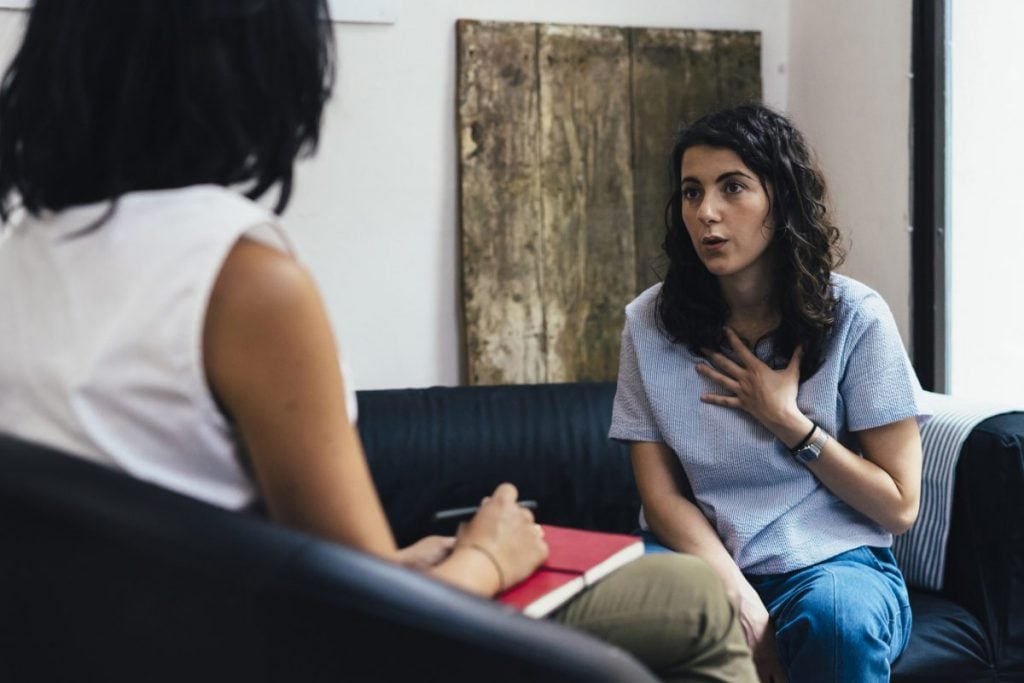 It’s easy to see why hyperfocus could be a beneficial tool. Being capable of working without any distractions can makes it possible to achieve incredible progress. Many successful scientists, athletes, writers, and artists with ADHD describe harnessing hyperfocus, including Michael Phelps, Justin Timberlake, and Jamie Oliver. Interestingly, activities that provide quick or instant gratification, such as video games, tend to stimulate hyperfocus more regularly. Given the many cognitive and physical benefits of playing games, hyperfocus could build the foundation for future careers and interests. 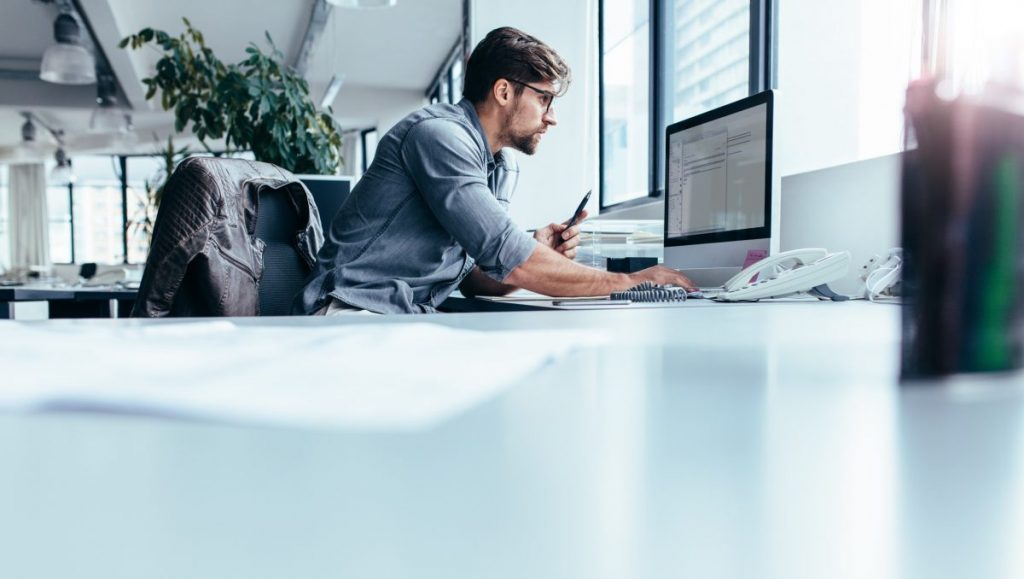 Despite the benefits, there is no doubt hyperfocus is a double-edged sword. It can be incredibly difficult for adults and children to manage it in a way that does not damage their well-being. It is common for people with hyperfocus to skip meals for an entire day unintentionally. Additionally, those who can hyperfocus often cannot force themselves to pay attention to tasks that don’t interest them. Adults with ADHD are two to four times more likely to lose their jobs and are almost twice as likely to get divorced. 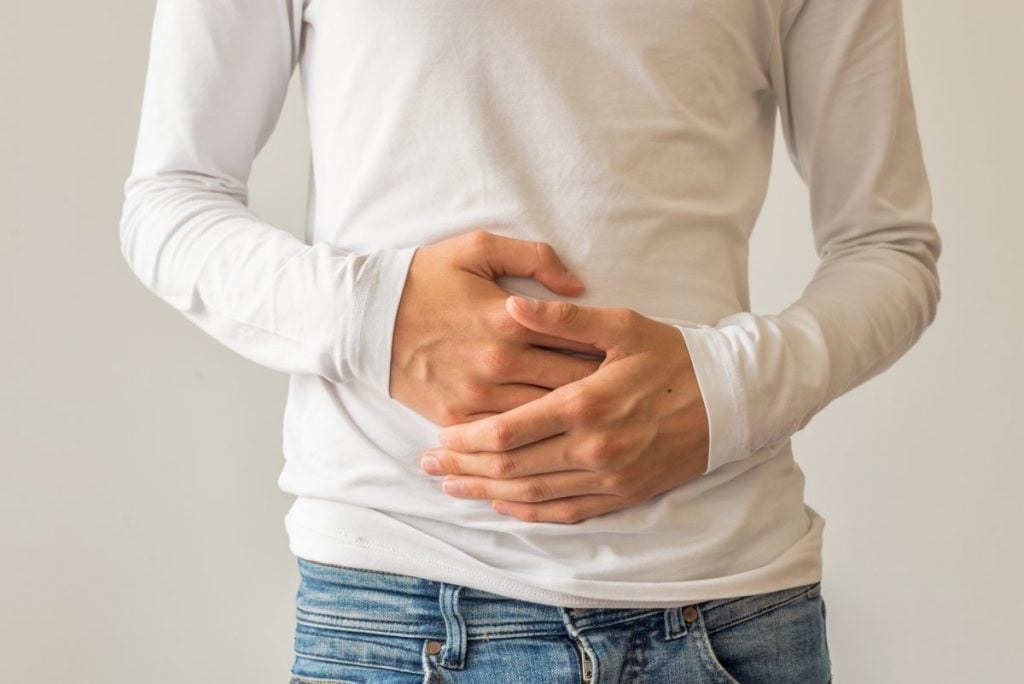 Many guardians who discover their children in a state of hyperfocus test them for issues such as deafness. They may also mistake a child’s hyperfocus as an intentional choice, believing their child is ignoring them. It is important to help regulate children regular their hyperfocus. Creating and enforcing a schedule for activities that trigger hyperfocus can help teach a child to harness their unique abilities. It can be extremely difficult to pull children from states of hyperfocus. Specific markers of change, such as the end of a TV show, can be useful triggers for refocusing attention. 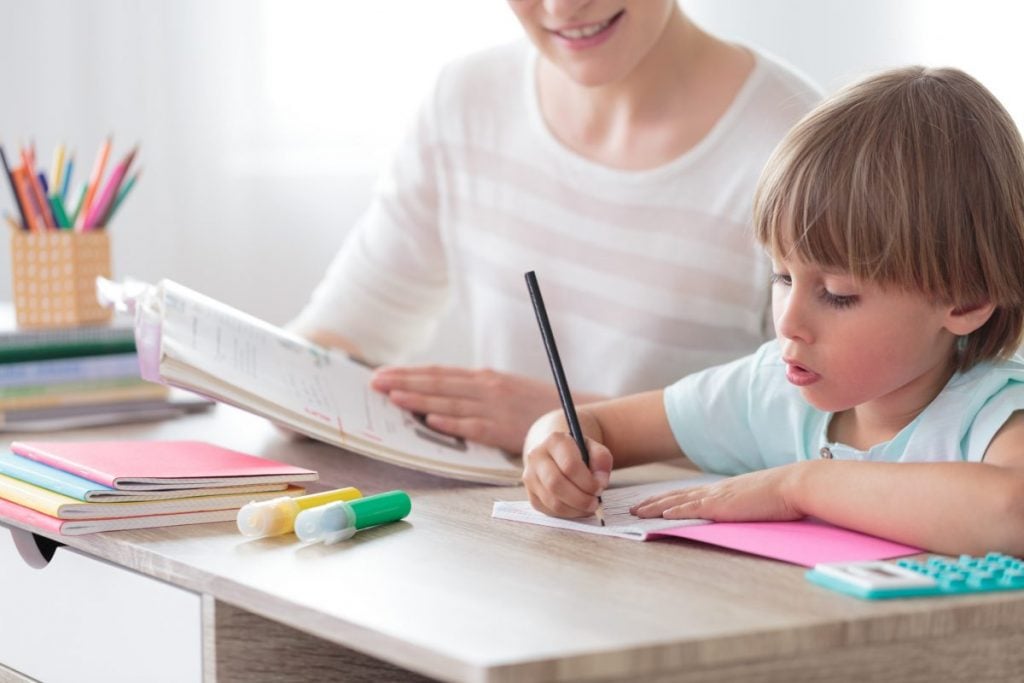 Even in adulthood, managing hyperfocus remains difficult. Adults with ADHD and a tendency to hyperfocus should prioritize daily tasks and accomplish them in order. This may require using timers or other signals to stay on schedule. It may be necessary to enlist the help of a friend, family member, or colleague to interrupt at specific intervals. The best way to manage hyperfocus is to learn to harness it, rather than avoid actions that trigger it. 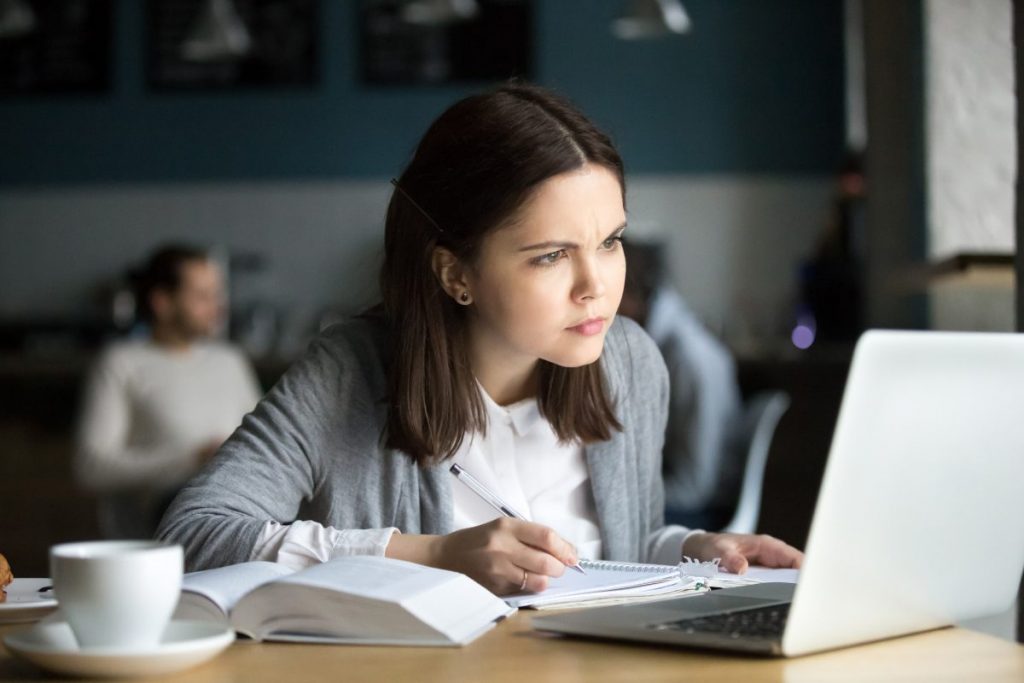 Friends, family members, and supervisors of people with ADHD should recognize that hyperfocus is not something a person can simply choose to use. An employee may perform a task incredibly well and quickly because they were able to hyperfocus. They may immediately follow this by working slowly. This doesn’t signify a lack of effort but is an effect of their condition. 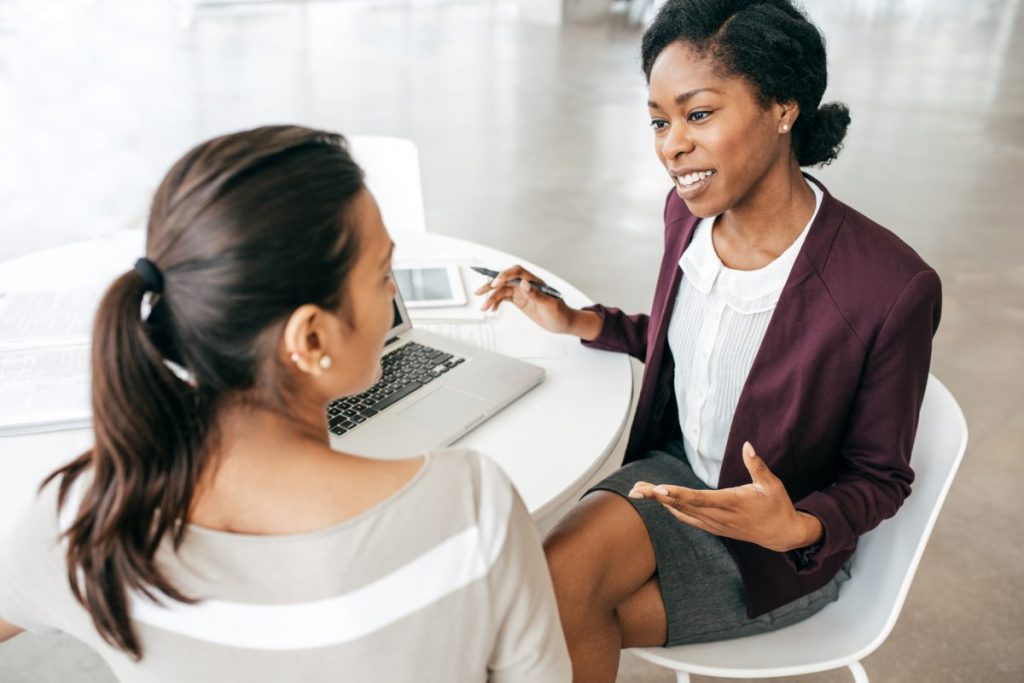 The Need For Treatment

Despite its possible benefits, ADHD is a medical condition, of which hyperfocus is a symptom. Many experts recommend a combination of medications, therapy, and coping mechanisms to help individuals fully manage their symptoms. This may include cognitive behavior therapy to learn effective mindsets. Doctors often prescribe stimulants to increase dopamine levels, allowing for better general focus. Experts also recommend a healthy lifestyle with exercise, plenty of sleep, and a balanced diet. 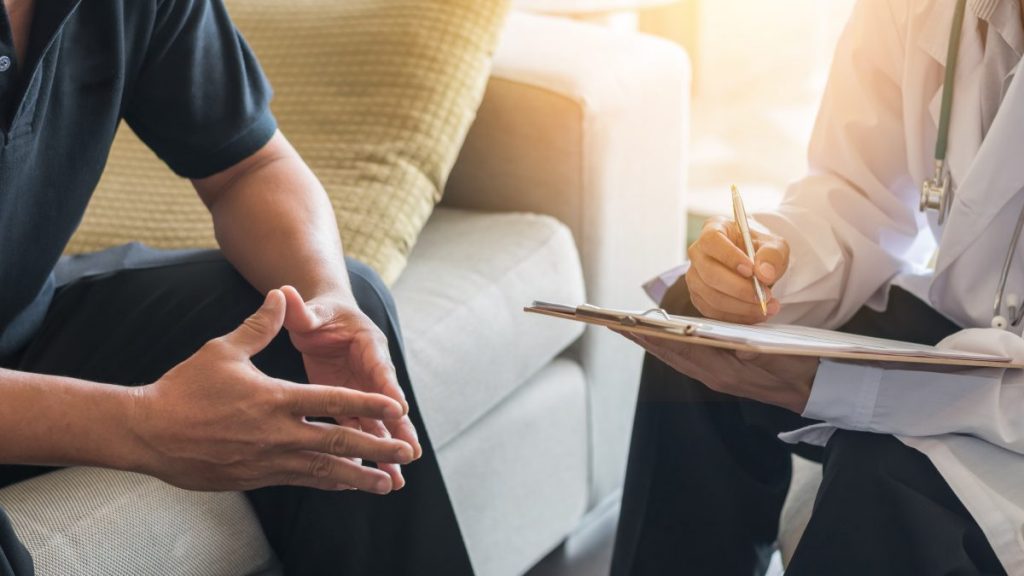 In addition to therapy and other treatments, it can be effective to discover what triggers a state of hyperfocus. Those with ADHD who understand their triggers can avoid them when they don’t want to hyperfocus and engage them when it could be to their benefit. For example, a person who hyperfocuses while exercising may become an athlete or trainer. An individual who discovers that they hyperfocus while playing video games may seek a career in a related field such as e-sports, journalism, or game development. Many studies show that people with ADHD make excellent entrepreneurs because of their unique outlooks, drive, and focus. However, it is easy for hyperfocus to become a health risk, so a support system is important. 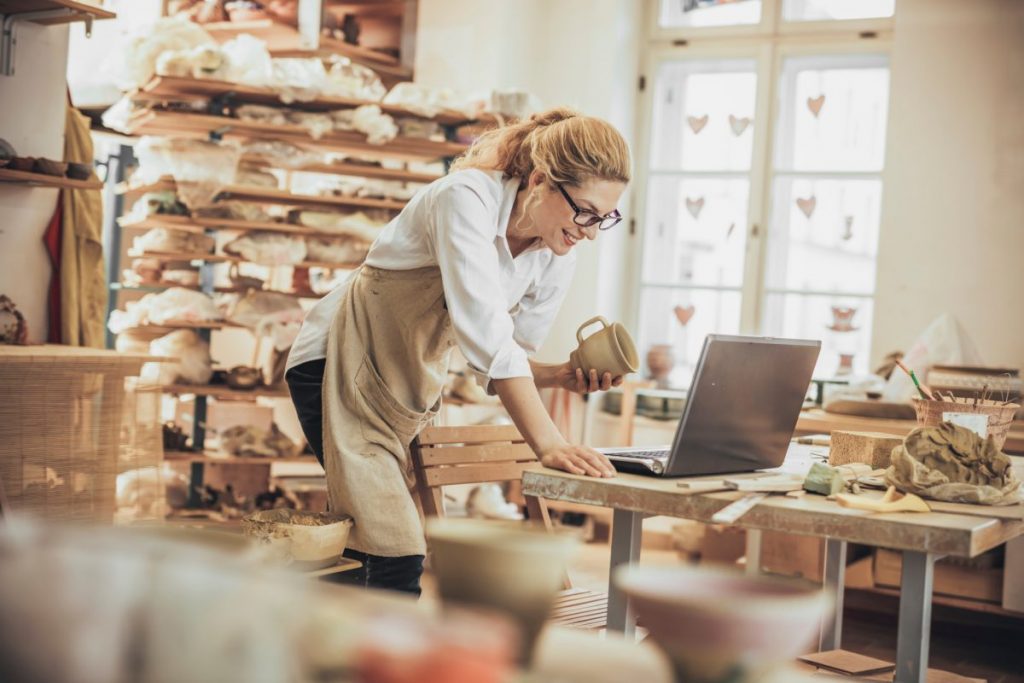