Paranoia and the Disorders That Cause It

Paranoia is a rare but severe mental process characterized by the presence of intense fear and anxiety of a persecutory nature. Someone experiencing paranoia may believe that other people are out to get them and often cannot be convinced otherwise. She may feel as if she is being followed, recorded, watched, poisoned, or harmed in another way. Paranoia is a symptom of many psychological disorders and the defining feature of paranoid personality disorder.

Someone experiencing paranoia may be irrationally distrustful and suspicious of everyone. He may often feel betrayed, which can lead to anger or fear. People with paranoia have a hard time forgiving others because they are always concerned with the hidden motives of those around them. They can be argumentative and unable to relax as they constantly respond to feelings of persecution and criticism. 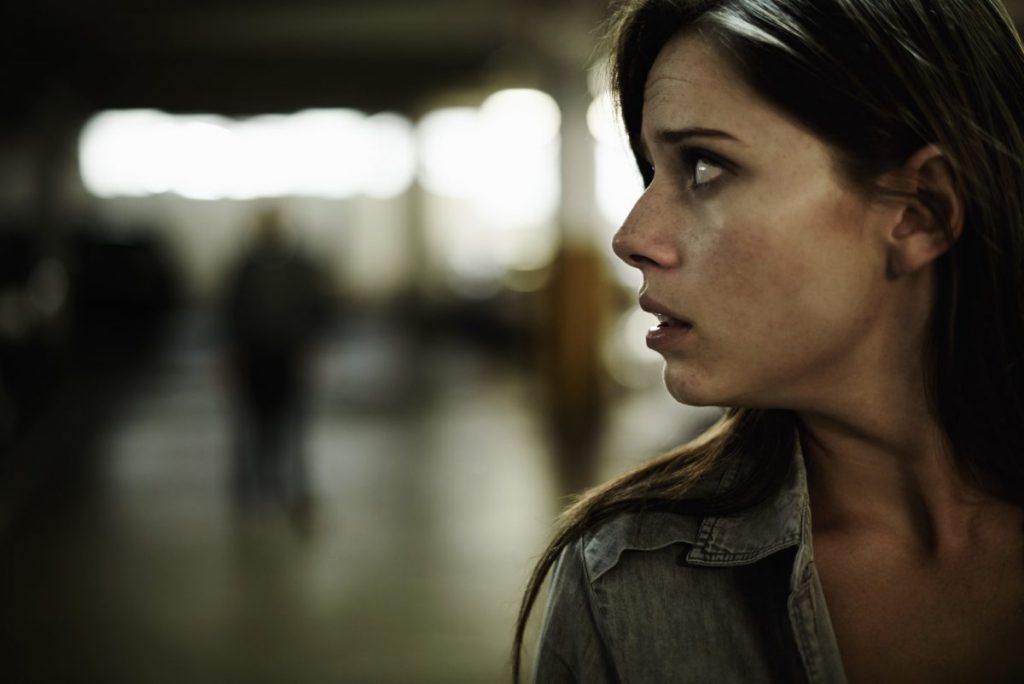 Paranoia occurs due to a break down of both reasoning and normal understanding of the world. It can also develop as a way of processing denied, projected, or repressed feelings. These feelings often relate to real relationships and events that cause the person experiencing paranoia to isolate herself, amplifying the problem, and making it more difficult to get help. Though paranoia is a symptom of several mental disorders, experts still do not know the reasons paranoia develops. 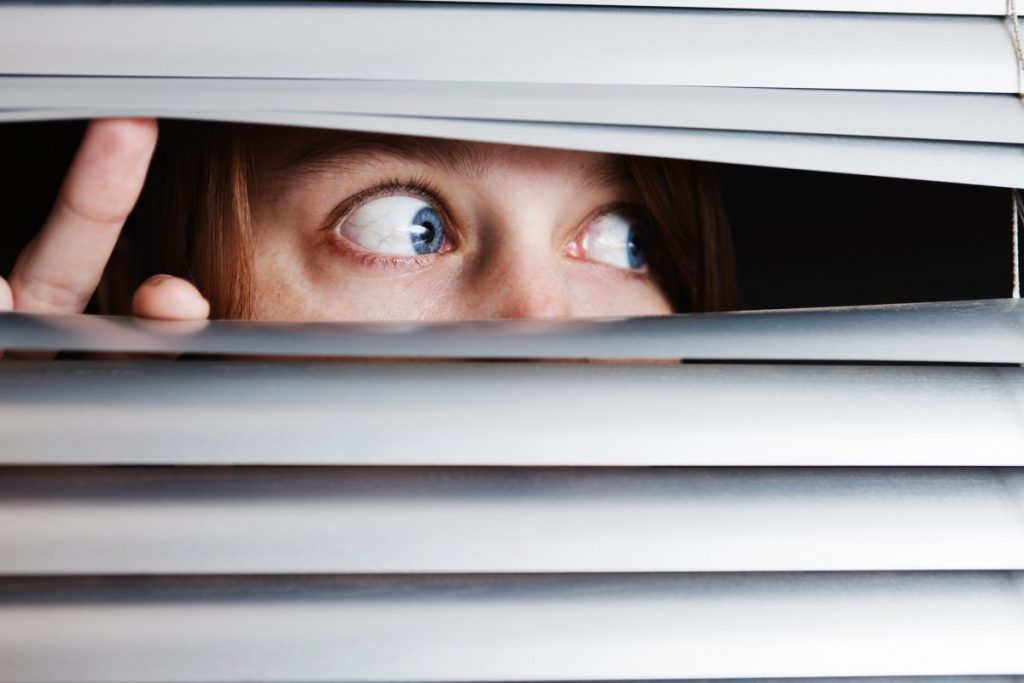 Paranoia can evolve into paranoid delusions, when the person becomes so ingrained in his paranoid thoughts that nothing can convince his the suspicions are not true. Delusions of grandeur are one example. This occurs when someone believes that he is an important person (a movie star or President of the United States, for example) despite concrete evidence that he is not. 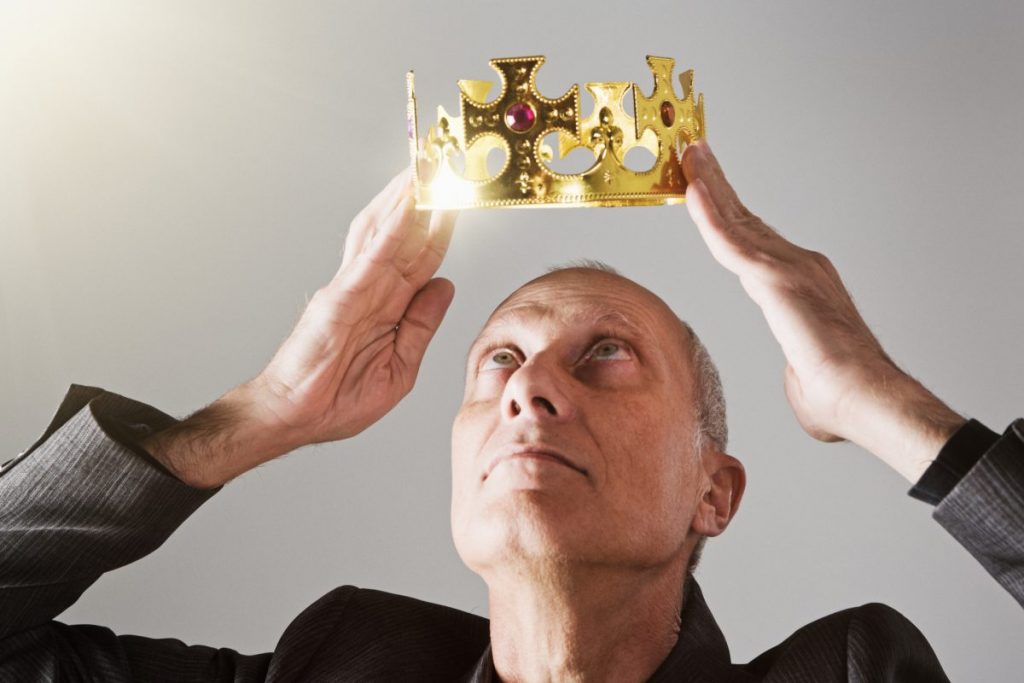 Paranoid personality disorder or PPD is an eccentric personality disorder. The main characteristics are paranoia and extreme distrust of others without any reason to be suspicious. PDP affects men more than women and often begins in childhood. The cause is unknown, but it is believed to be a combination of psychological and biological factors. Childhood trauma may play a role, and there appears to be a genetic connection to schizophrenia. 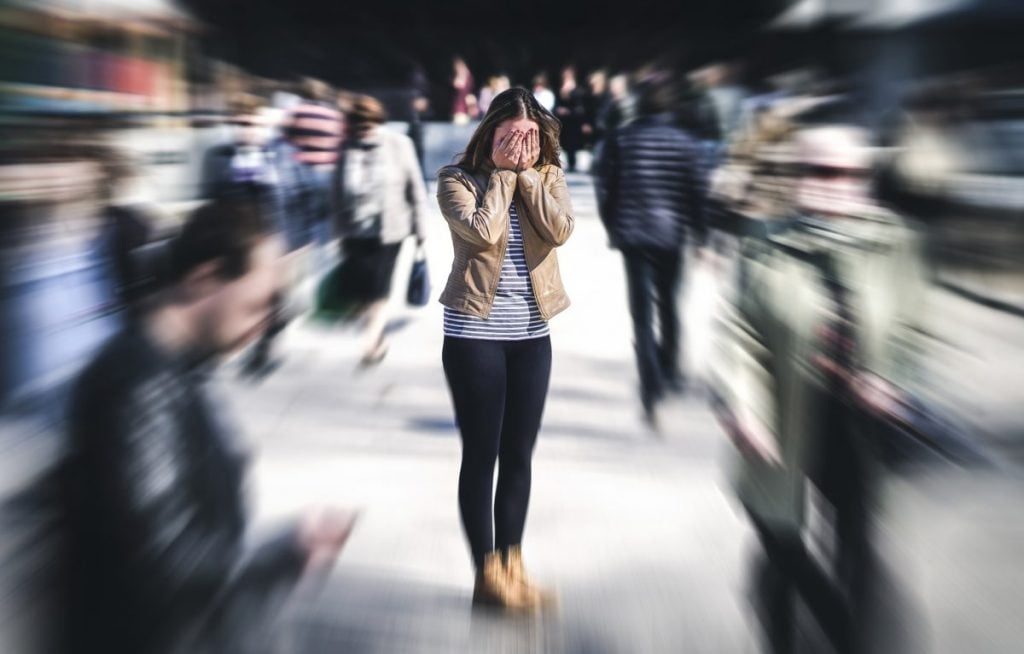 People with PPD believe that they are constantly being exploited or lied to by other people. They are unforgiving, do not confide in others, and are overly sensitive to criticism. These symptoms strain relationships when belief they have been betrayed, such as a spouse cheating on them; they often react with anger, jealousy, or controlling behavior. Individuals with PPD believe they are always right, do not take the blame for their role in conflicts, and often develop harmful stereotypes about people from other ethnicities. They do not experience hallucinations, however, and are generally able to function day-to-day. 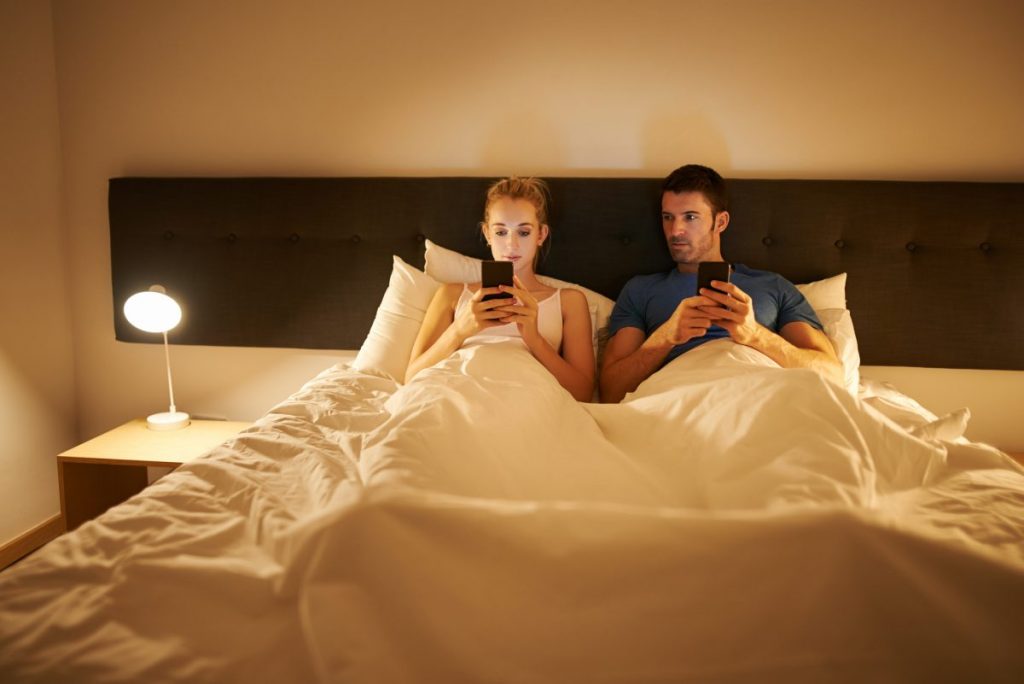 Paranoia is a hallmark symptom of schizophrenia, a mental disorder that causes people to have an abnormal interpretation of reality. Schizophrenia affects thinking, emotions, and behavior. Paranoid delusions are one of the most common symptoms of schizophrenia, particularly persecutory delusions or delusions of grandeur. People with schizophrenia also experience hallucinations, disorganized thinking, speech, and motor behavior, as well as a general lack of ability to function normally. 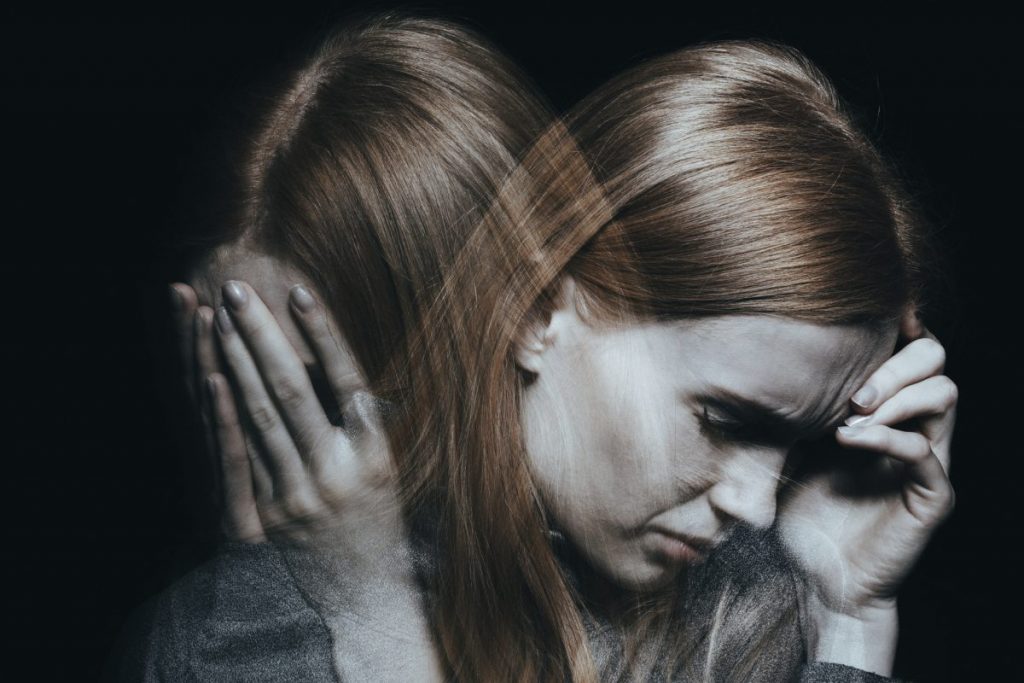 Schizoaffective disorder is characterized by a combination of schizophrenic symptoms, like paranoia and paranoid delusions, and depression and mania. The effects and severity vary from person to person, which has hindered research and understanding, and are often also cyclical. Some people experience hallucinations and have difficulty functioning in society. 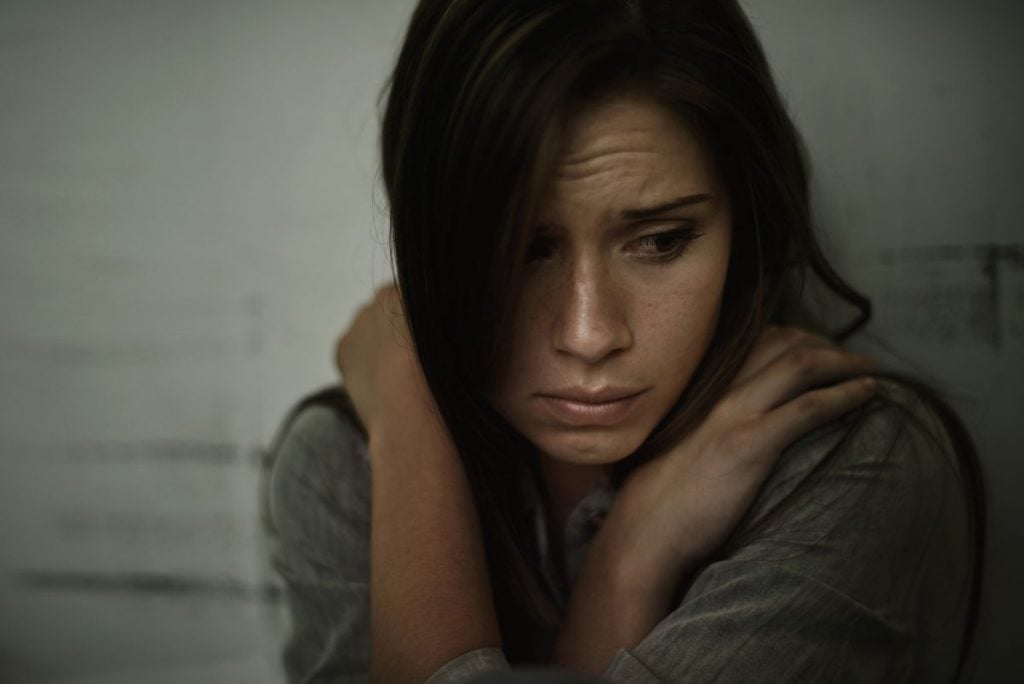 Paranoia is also a symptom of other psychotic disorders, such as schizophreniform, delusional, and schizotypal disorders. Other symptoms include extreme and irrational fear, visual and auditory hallucinations, disorganized speech, social withdrawal, and constant feelings of being watched. People experiencing PPD, schizophrenia, schizoaffective disorder, or any other psychotic disorder are usually unwilling to seek medical attention. 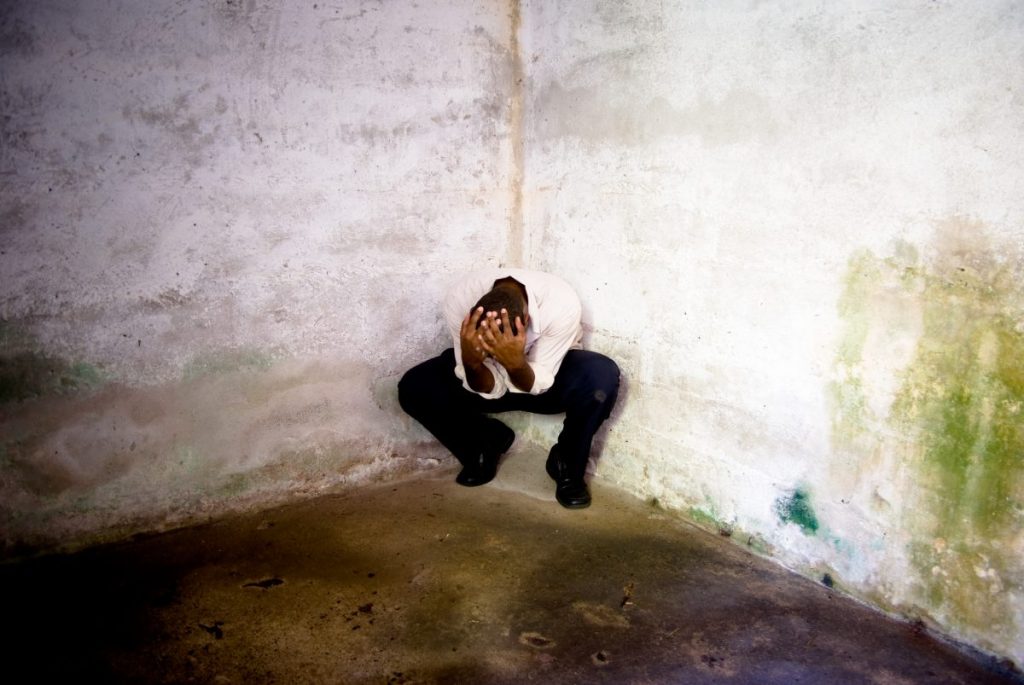 Treating paranoia depends on the underlying disorder. Cognitive-behavioral therapy or psychotherapy is essential, and medications can be beneficial in certain situations, particularly for people with schizophrenia. Progress is often very slow as it is difficult for a therapist to develop a trusting relationship with a patient experiencing paranoia. Depending on the other symptoms, a doctor may also prescribe anti-depressants or anti-anxiety medications. For severe psychotic disorders, medical practitioners may consider hospitalization or electroconvulsive therapy. 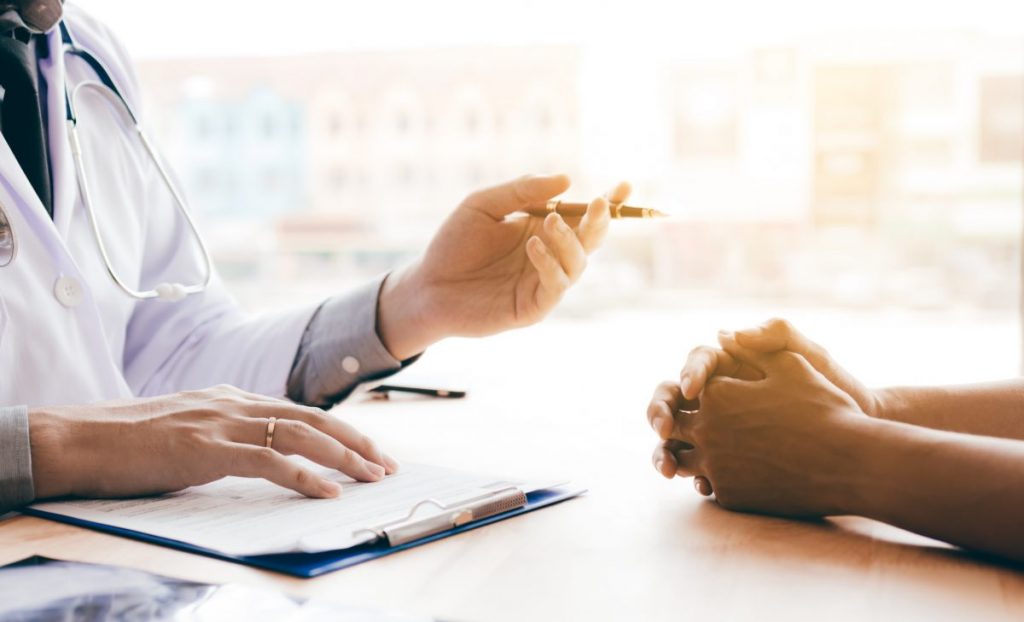 In some cases, people experiencing paranoia get sufficient treatment and become functioning members of society, maintaining working and personal relationships. In other cases, the prognosis is poor. So much of treatment depends on the person's willingness to participate in intensive therapy sessions. The nature of paranoia means people with the disorder are often resistant to treatment. 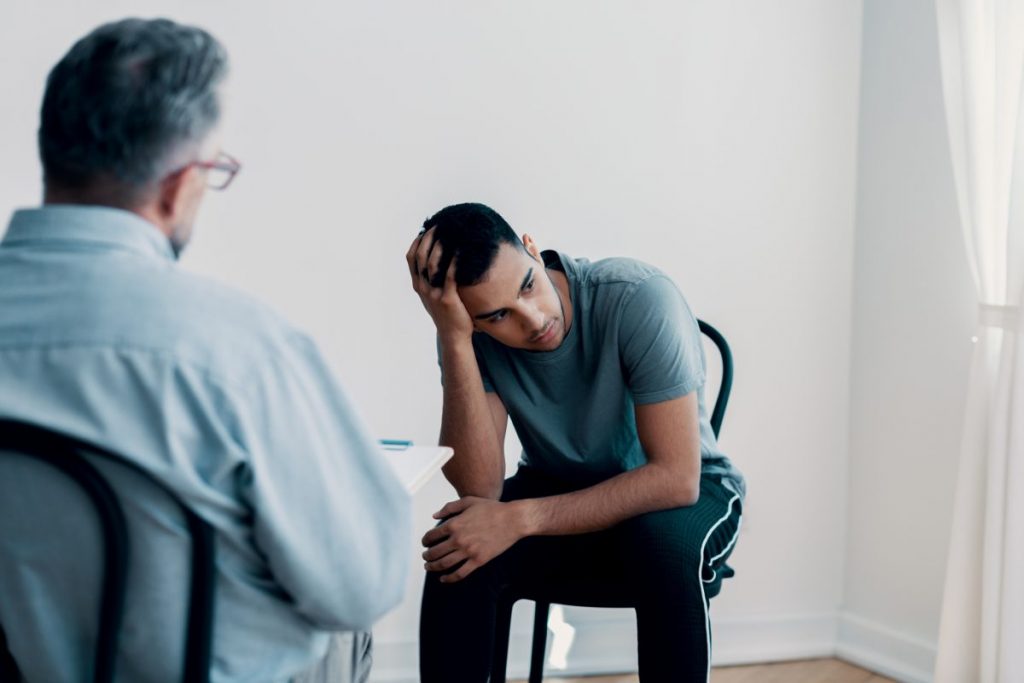