Is Orthorexia Nervosa an Eating Disorder?

Orthorexia nervosa, often referred to as simply orthorexia, is an eating disorder that features an obsession with healthy food. Specifically, a person with orthorexia will avoid foods simply from the belief that they are unhealthy, even if the evidence proves otherwise. Unlike other eating disorders, orthorexia doesn’t stem from a desire to lose weight. Instead, a person with orthorexia chooses foods they feel are healthy and make them feel “pure.” Some specialists view orthorexia as a distinct disorder while others see it as a variation of either anorexia or obsessive-compulsive disorder.

People with orthorexia nervosa tend to exhibit obsessive behaviors as they seek out a healthy diet. The individual will often express an obsessive concern over the connection between their food and their mood, digestive issues, allergies, or anxiety. They will also typically avoid foods and cite food allergies, despite not having a medical diagnosis for an allergy. A large majority of people with orthorexia begin to increase their consumption of herbal remedies, probiotics, and supplements. As the disorder progresses, these individuals may also begin to avoid even healthy foods, to the point of limiting their diet to fewer than ten food products. 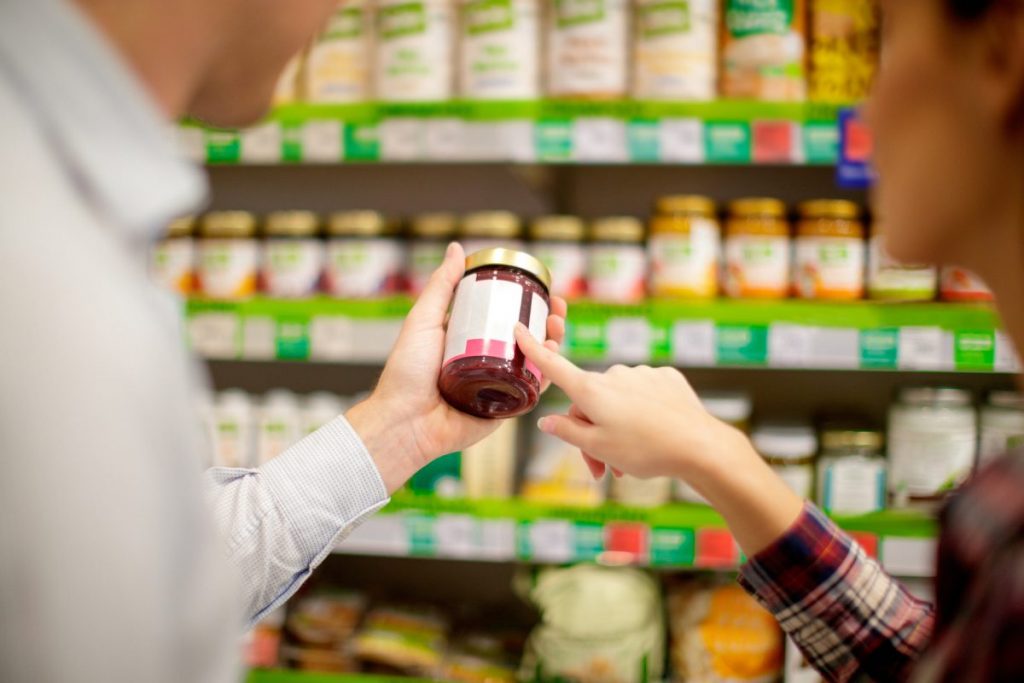