Everyone has feelings of inadequacy from time to time, but people with impostor syndrome experience a persistent feeling of not being good enough and waiting to be exposed as a fraud. Sometimes, the feeling develops around work or scholarly accomplishments, but it can apply to any facet of life. Impostor syndrome was first identified in the 1970s and is connected to ideas of perfectionism and expectation. The mental effects of impostor syndrome can be stressful and overwhelming, but it is possible to overcome.

What Is Impostor Syndrome?

Impostor syndrome refers to a pattern of thinking; a successful person experiences self-doubt and insecurity about his or her accomplishments. He may feel he has not earned his success, and it is only a matter of time until his incompatibility is exposed. This feeling can persist despite external validation such as awards, promotions, and public acclaim. Impostor syndrome can affect anyone, but it is more common in women and minorities. 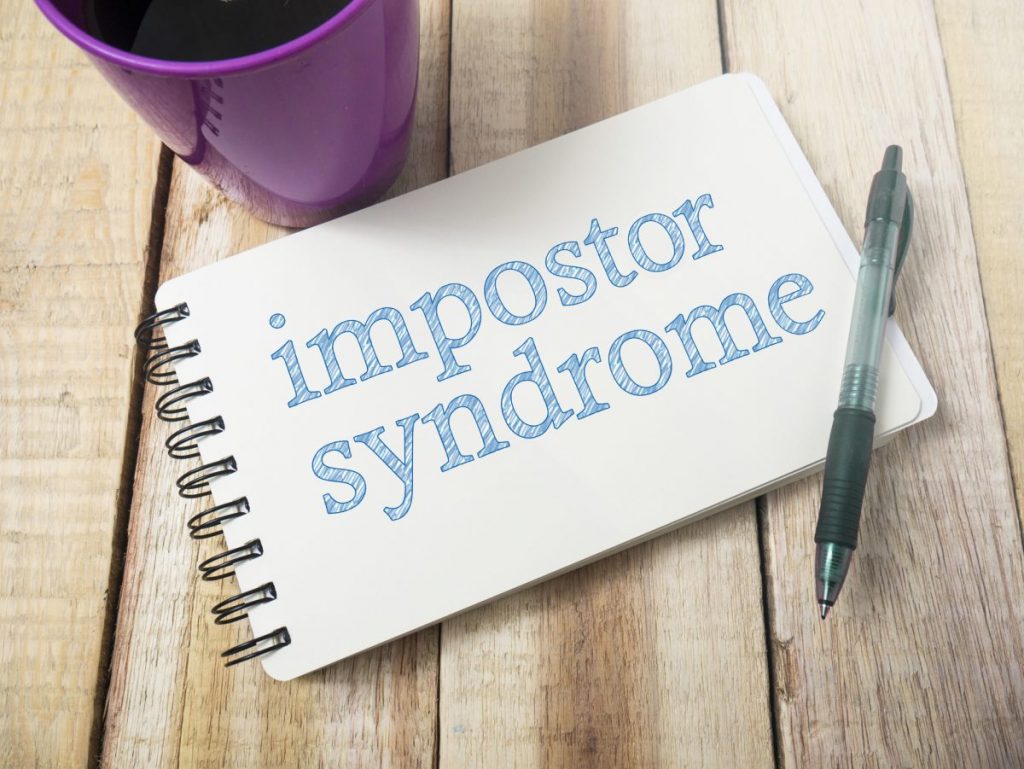 Is It a Psychological Disorder?

Impostor syndrome is not a recognized disorder, and experts consider it more a pattern of thinking. The experience may be fleeting and occur after a major accomplishment or public recognition, but it can also be pervasive throughout all areas of a person's life. Someone with impostor syndrome dismisses her successes as other people believing that she is more competent or intelligent than she really is. Some experts believe the syndrome may share a link with generalized anxiety disorders. 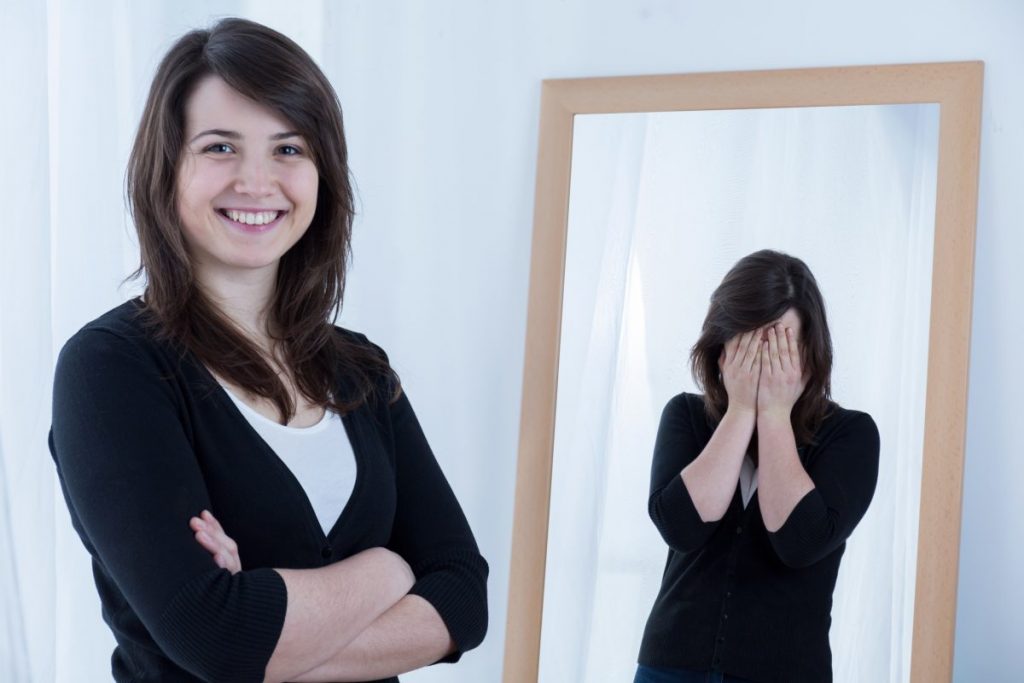 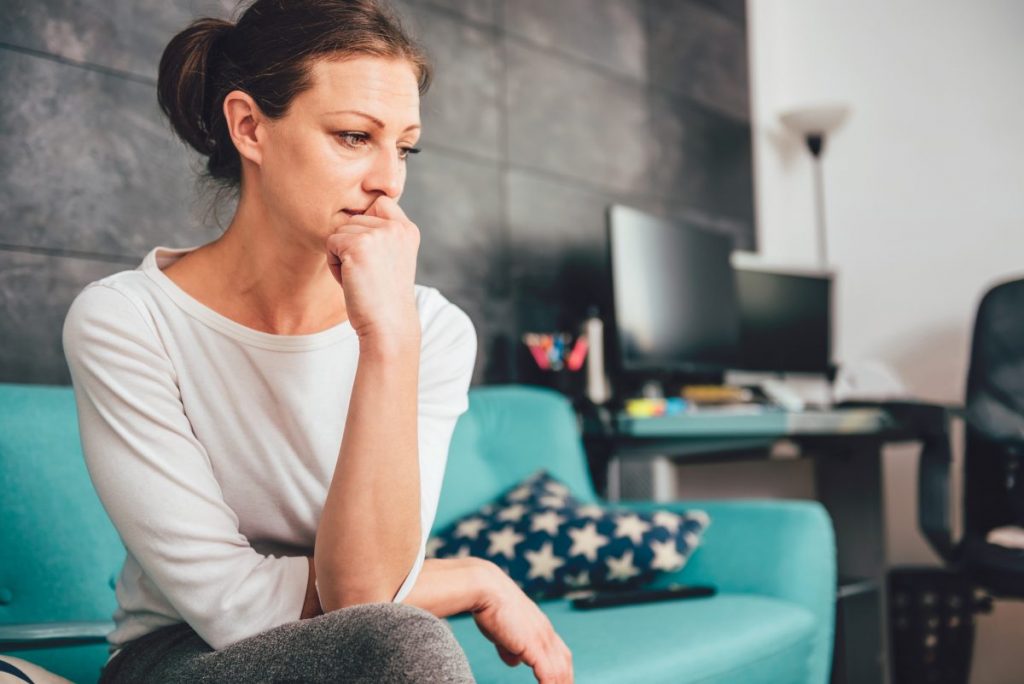 Someone who has impostor syndrome of the perfectionist sub-type feels like she has not succeeded unless she has done everything perfectly. No matter how much praise or validation she receives for a job well done, she may feel as if it is undeserved and can identify ways in which she could have done it better. 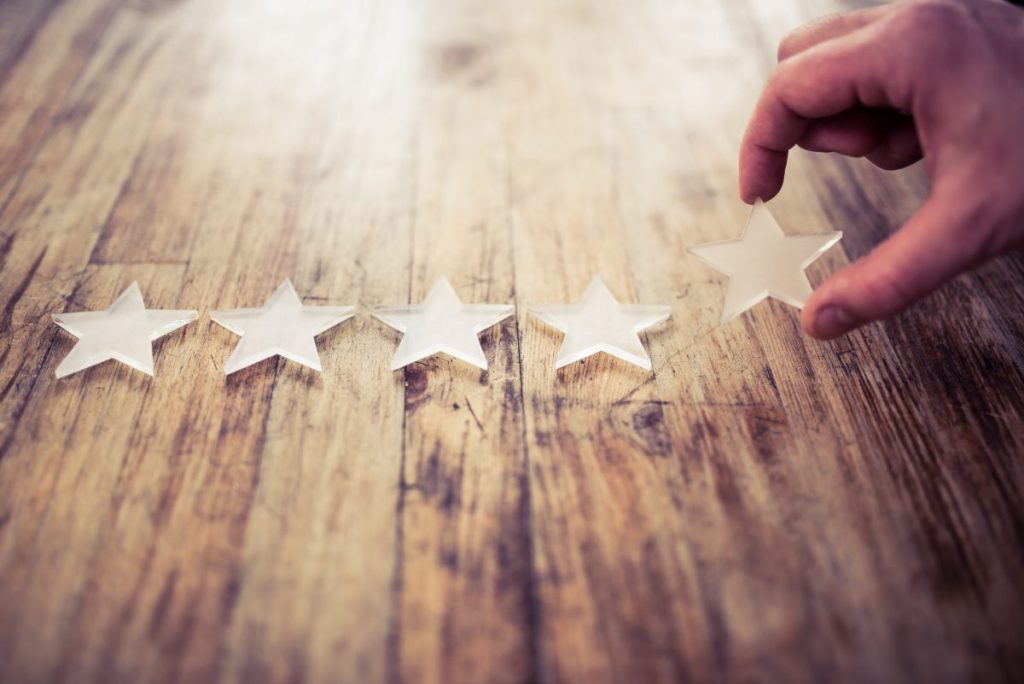 Someone with the genius sub-type of impostor syndrome feels like a failure when something does not come easy to him. He believes he is only successful if he can master a skill easily and is a failure if he has to work at it longer than he feels he should. This can apply to anything from learning a new job or skill to making friends. 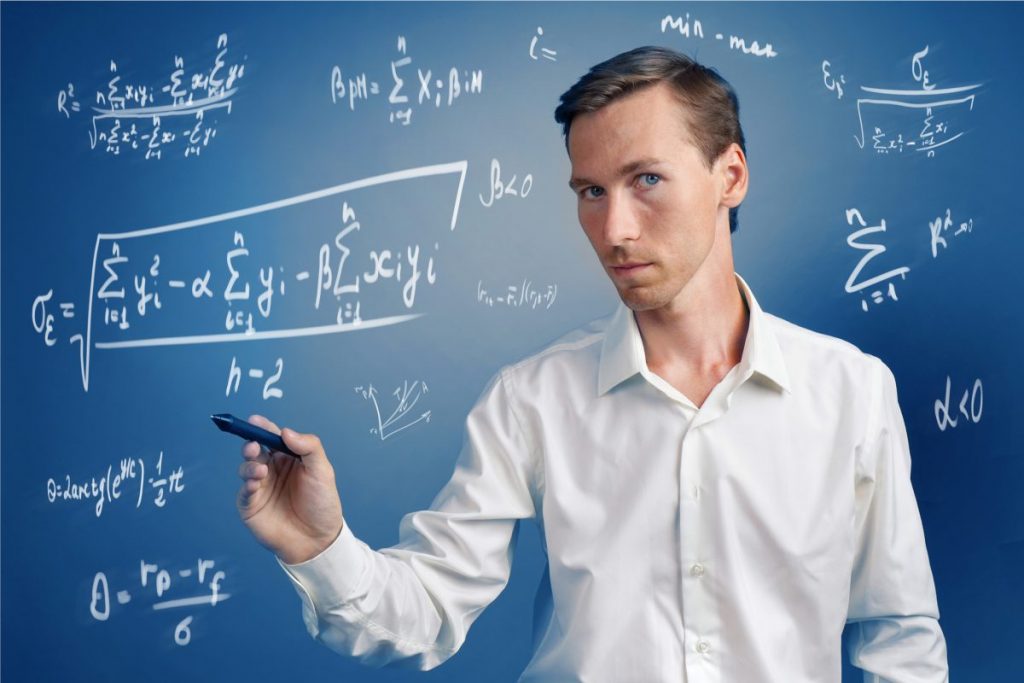 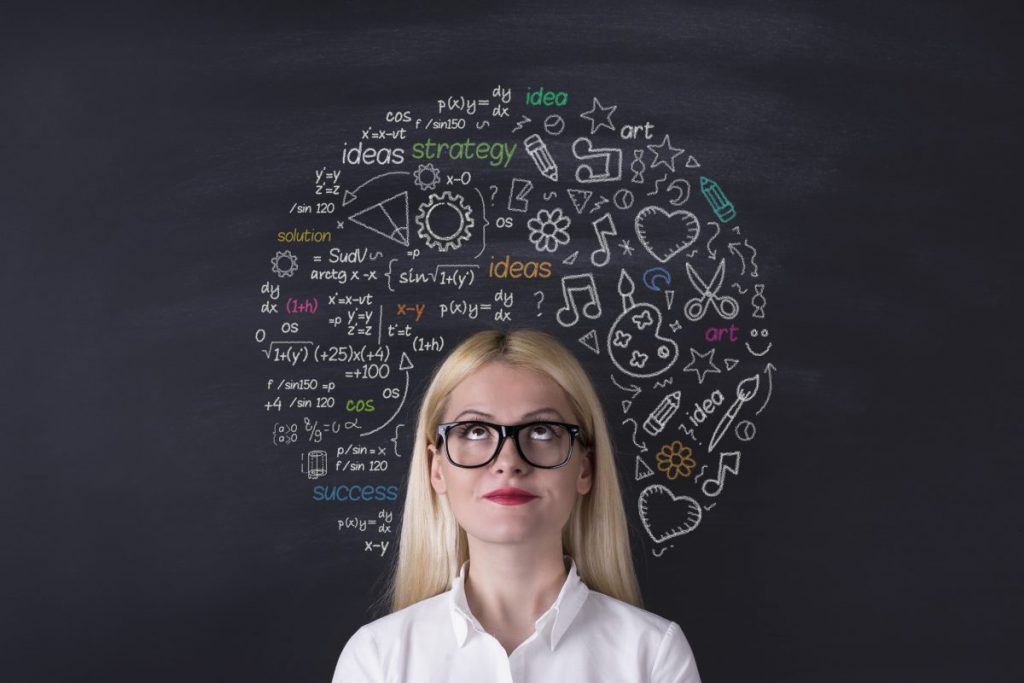 While all sub-types of impostor syndrome affect one's mental health, the superhero sub-type is particularly taxing. Someone with this sub-type feels as if he is undeserving, so he works extra hard to make up for his perceived inadequacies, whether in school, work, or personal relationships. The constant need to over-perform and the stress of feeling like he is not good enough can have severe effects on mental wellness. 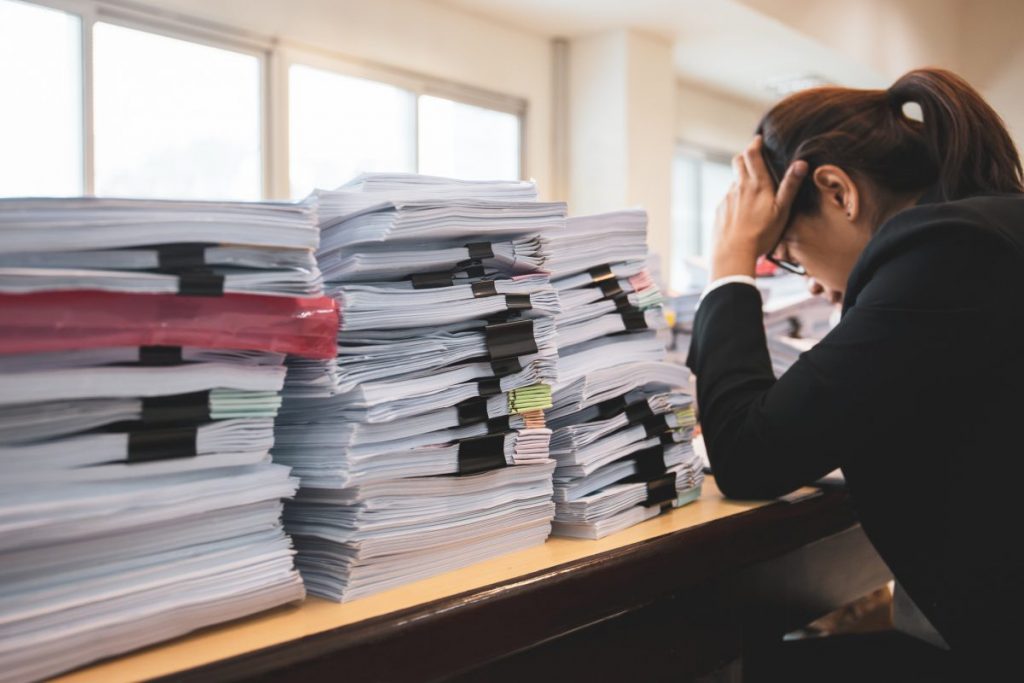 The fifth sub-type is the soloist. This is someone who feels like asking for help is admitting incompetence. She feels as if she should be able to tackle everything herself and resists asking for assistance, even if she needs it. Though this type may be most prominent in the workplace, it may also carry over into home life, as the individual tries to juggle everything alone. 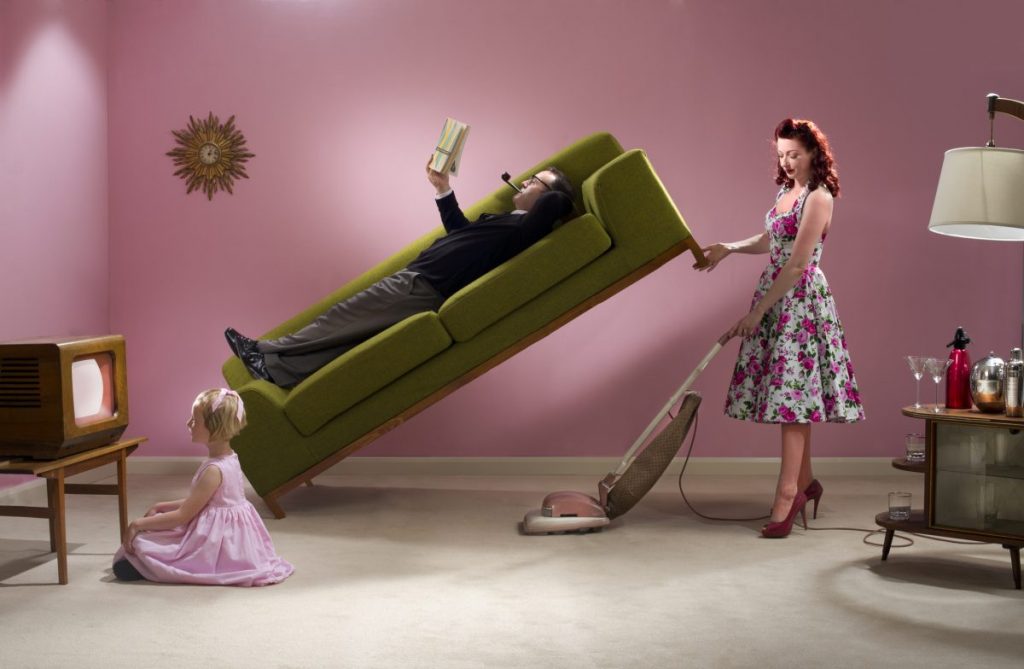 People with impostor syndrome internalize their feelings of inadequacy and diminish their accomplishments. For example, if one is admitted to a prestigious school or program, he may insist that he just got lucky, rather than accepting that he deserved it. He may also have a hard time accepting compliments. If someone with impostor syndrome runs a marathon and beats his personal best time, he may insist that it was because the course was easy and not because he trained hard. 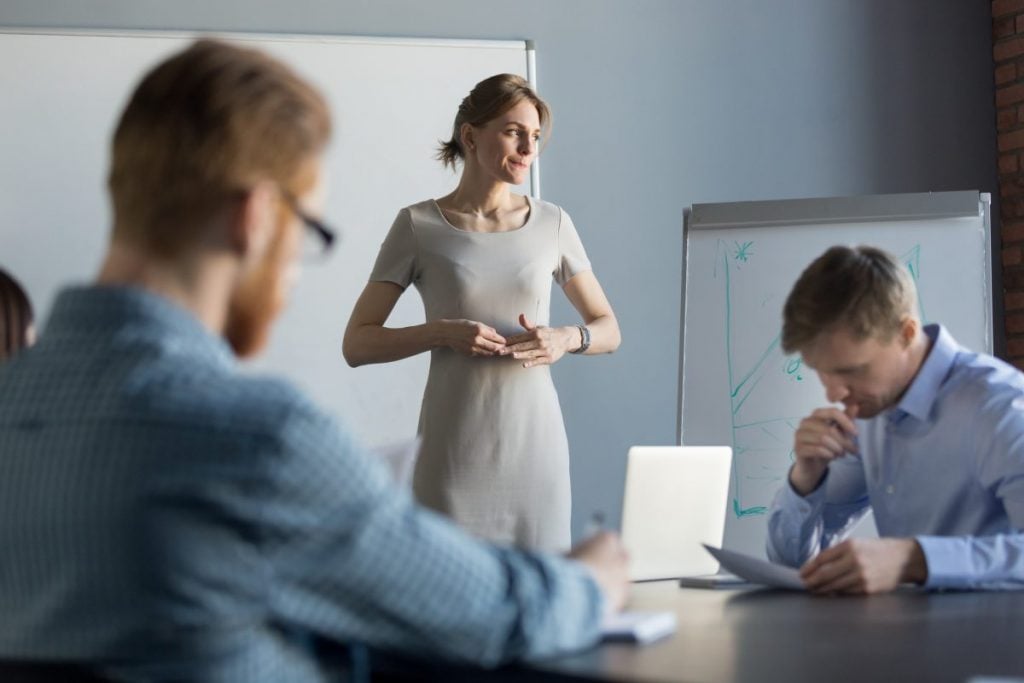 Getting Over Impostor Syndrome

Overcoming impostor syndrome can be difficult because it relies on changing patterns of thinking. People experiencing it need to learn to accept praise, not deflect compliments. Experts suggest keeping a running list of accomplishments to reinforce one's skills and capabilities. It is also important to accept mistakes, evaluate them what went wrong and learn from them, instead of seeing them as measures of self-worth. 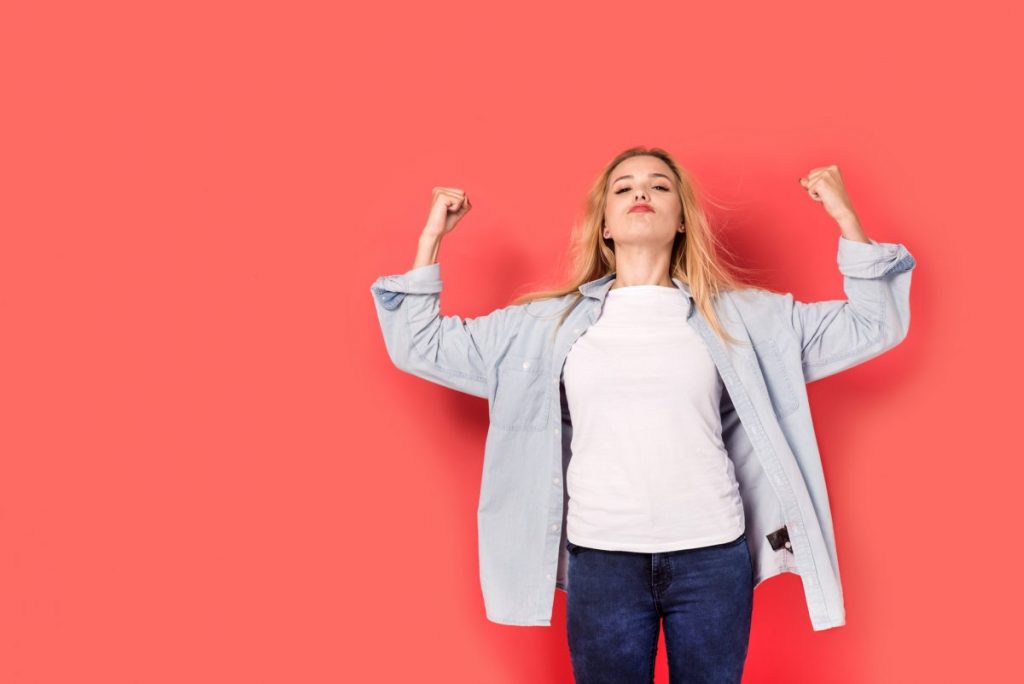