The DSM, a key psychiatric reference, lists NPD as diagnosed in 0.5 to 1.0 percent of the population, and a half to three-quarters of that number are men. Because the traits present in NPD are present in all of us some degree, the vague term "narcissist" represents perception, not a diagnosis. Self-centered behavior may be mistaken for NPD when it is, in fact, part of another personality disorder such as borderline personality disorder. 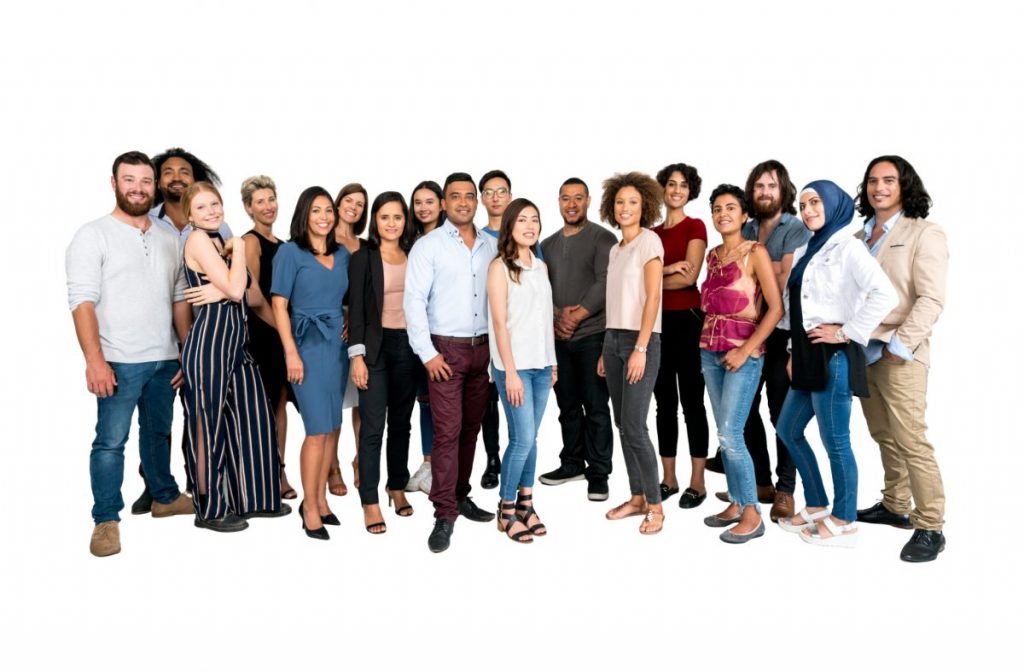