Foods That Can Trigger Depressive Symptoms

Some 322 million people around the world live with depression. Major depressive disorder (MDD) is the most commonly diagnosed form of depression. Just under 20 million people in the U.S. alone experienced at least one depressive episode in the last year. However, nutritional neuroscientists discovered depression is not necessarily a strictly biochemical or emotional issue. Just as essential fatty acids, vitamins, and minerals can reduce depressive symptoms, other foods appear to trigger them.

Refined and processed foods are high in sugar and unhealthy fats, and low in fiber and nutrients. They also contain a lot of gluten, which, on its own, provides no nutritional benefits. Some studies indicate gluten specifically causes depressive symptoms in both people with and without celiac disease. Processed carbohydrates such as white bread, cereal, pasta, and snack foods negatively affect blood sugar levels. A crash follows the initial insulin boost, leaving the individual feeling fatigued and depressed. Studies link processed foods with a disruption of the neural receptors that affect mood control. 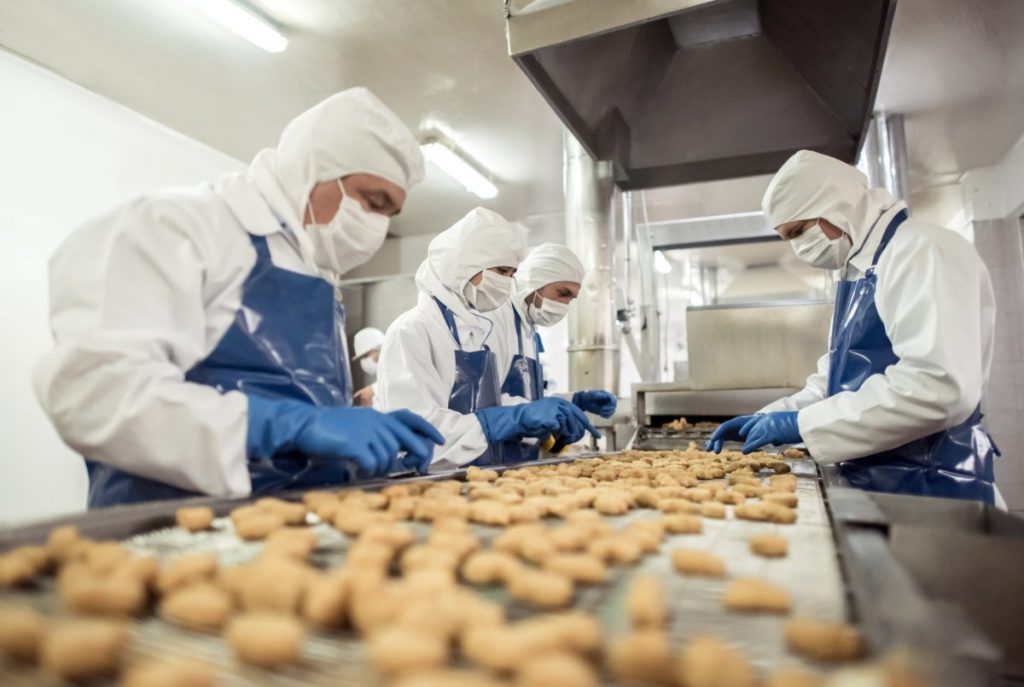 Companies frequently use aspartame, a popular artificial sweetener, in packaged foods, diet foods, reduced calorie beverages, sugarless candy, and yogurt. This substitute is 200 times sweeter than sugar. As the human body processes aspartame, it breaks part of it down into methanol, which is toxic in large quantities. Aspartame blocks the production of serotonin, a neurotransmitter. Lower serotonin production may cause mood fluctuations, insomnia, and even headaches. Some studies link low serotonin levels with depression. 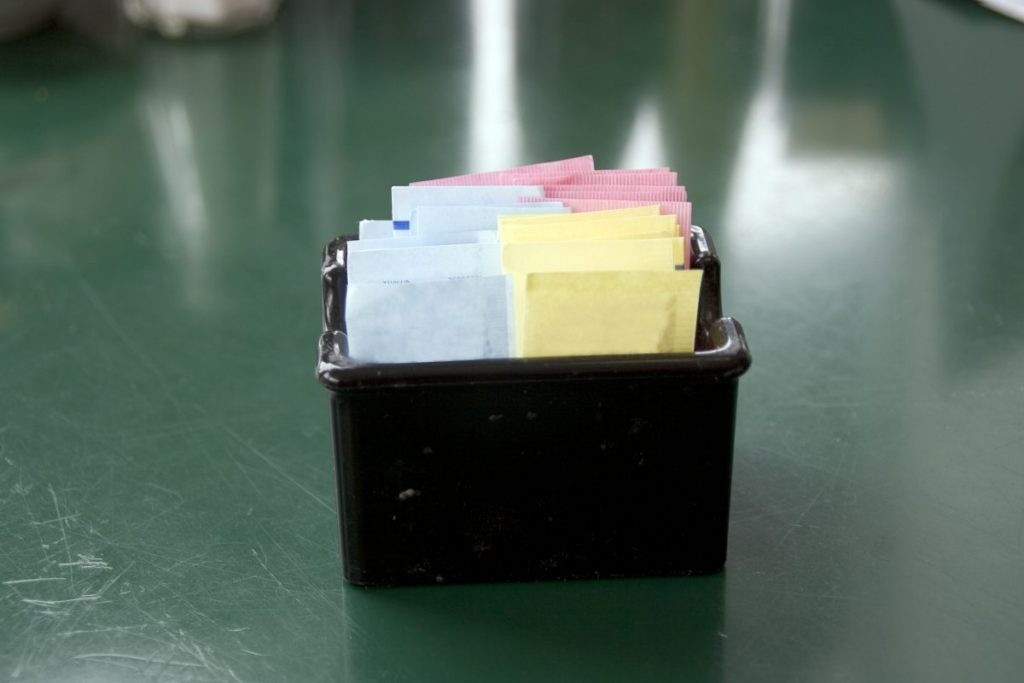 Low-fat and fat-free foods contain high amounts of sodium. Many people are familiar with the effects of a high-salt diet on blood pressure and cardiovascular function. However, excess sodium can also cause disruptions of the neurological system, which not only interferes with the body’s immune system but may lead to cognitive impairment and depression as well. Studies show lifestyle changes reverse the negative effects for both vascular and cognitive issues. These changes include returning to a normal diet and reducing sodium intake.

Too much sugar increases the risk of depression and other health complications. Research indicates that consumption of high amounts of refined sugar promotes inflammation in the body, which can lead to metabolic disorders. Many people with inflammatory diseases such as cardiovascular illnesses, diabetes, rheumatoid arthritis, and cancer also have depression or depressive episodes. Brown sugar, high fructose corn syrup, and dextrose are refined sugars present in a wide variety of foods. Studies show eating excess refined sugars correlates with higher incidences of depression as well. 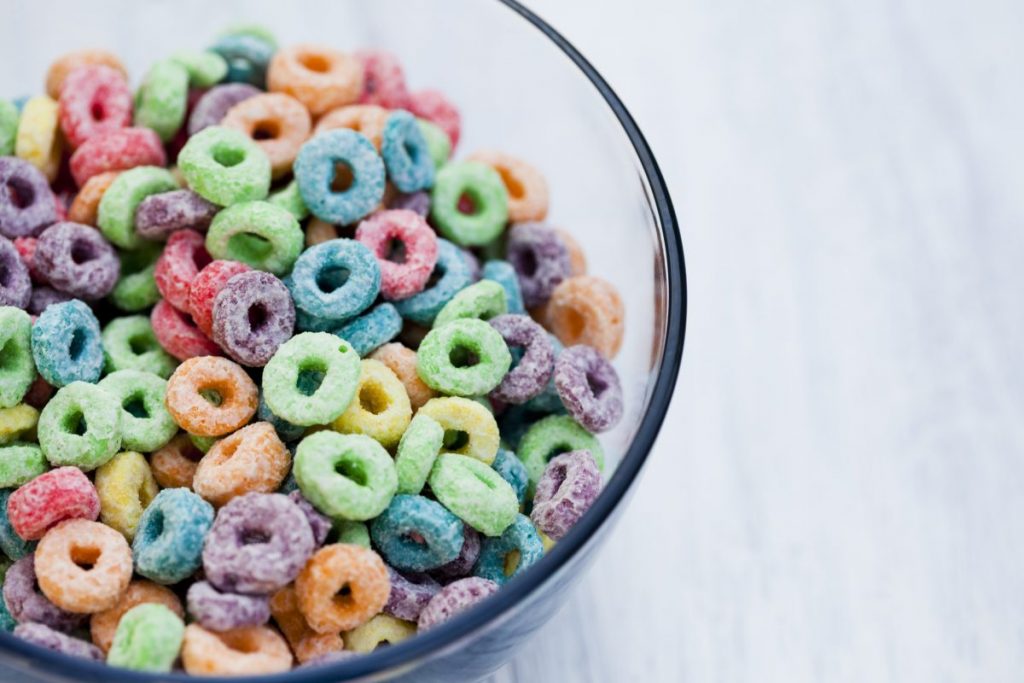 Margarine, fried foods, coffee creamers, vegetable shortening, and many packaged snacks contain hydrogenated oils. Food manufacturers use hydrogenated oils to add texture to their products and to extend shelf life. Research shows that when compared to those who consume a diet low in trans fats, people with increased levels of trans fats have a 48 percent greater risk of developing depression. Hydrogenated oils cause inflammation and dysfunction of the endothelium, which can lead to both depression and cardiovascular disease. 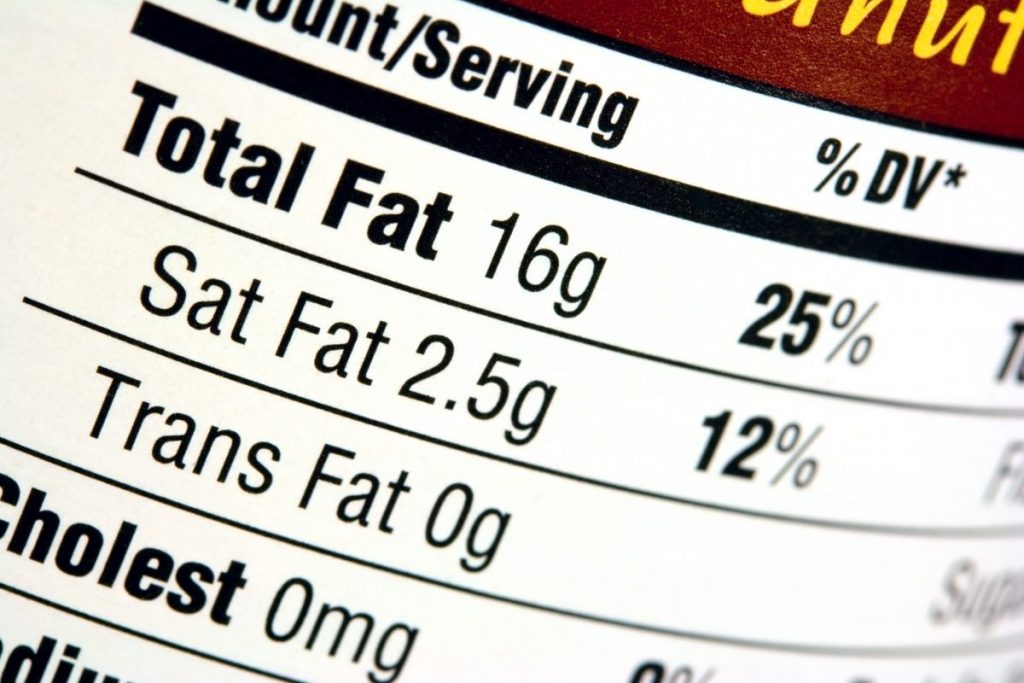 Although many people correlate alcohol consumption with improved mood, if temporarily, in reality, alcohol is a central nervous system depressant. The substance's short-term effects often cause people to feel relieved of their depressive symptoms because alcohol suppresses activity in the part of the brain responsible for thinking, allowing one to block out negative thoughts and emotions, and replace them with a type of euphoria. In others, however, alcohol immediately agitates depression. In the long term, however, alcohol consumption exacerbates depressive symptoms. 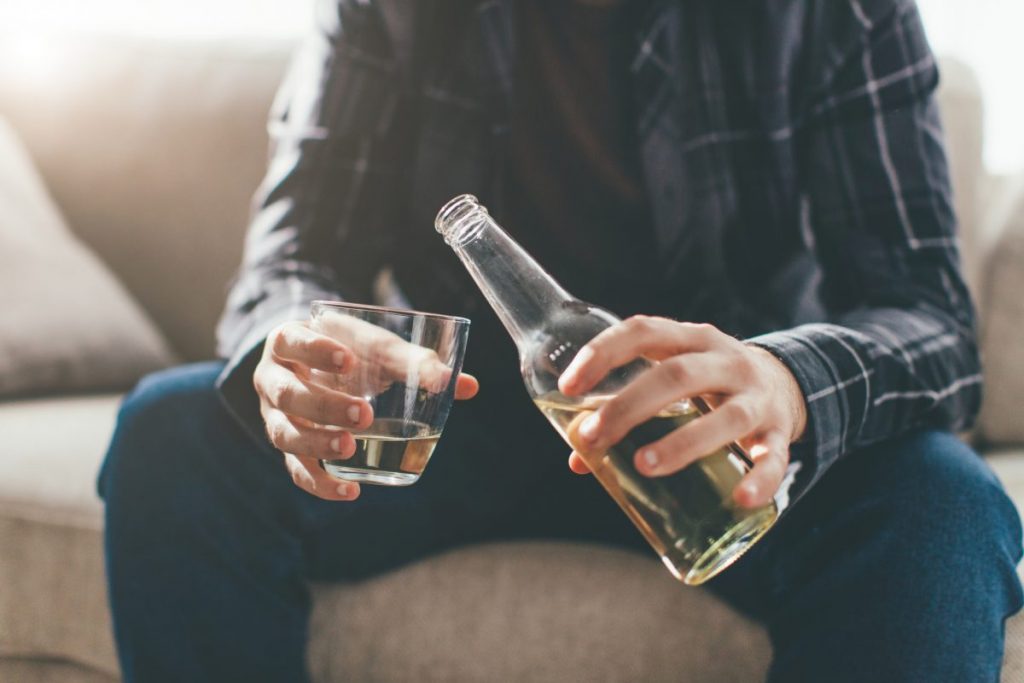 There is no research directly linking caffeine with depression. But some researchers say that excessive intake of caffeine not only leads to depression but anxiety as well. It is a well-known fact that caffeine affects sleep patterns, leading to or exacerbating issues such as insomnia. Too little sleep can worsen depressive symptoms. As well, a person who regularly consumes caffeinated beverages, then suddenly stops drinking them, may experience depressive symptoms until the body adjusts to the change. Energy drinks contain high amounts of caffeine, equal to 14 cans of soda, in addition to the refined sugars already discussed. 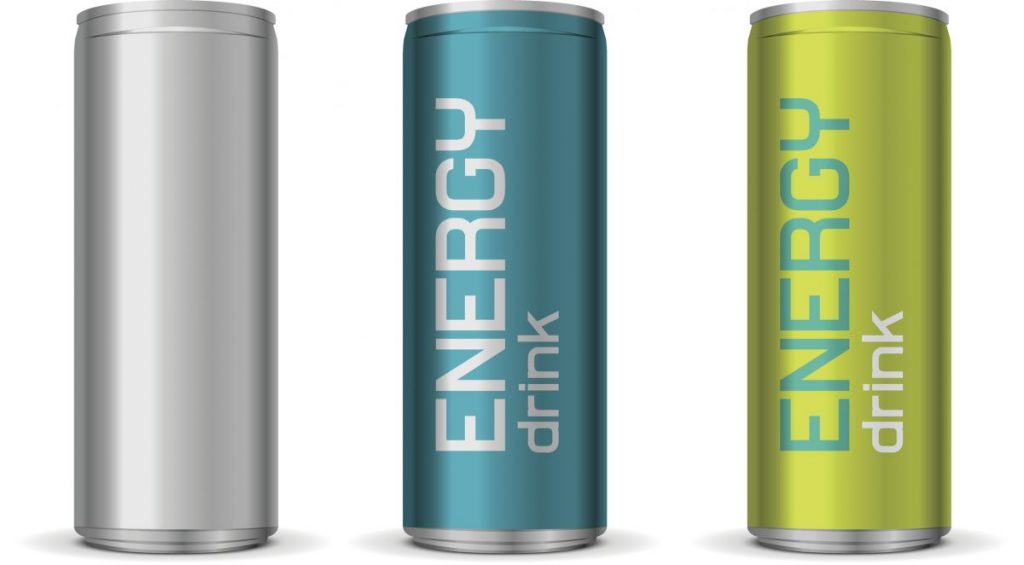 Several studies link high-fat dairy products with increased risks of depression. Casein, a dairy protein, leads to inflammation. Cheese, ice cream, milk, and yogurt, all contain this protein, which studies link not only to depression but also schizophrenia and other psychiatric disorders. Dairy also contains compounds that engage the opiate receptors in the human brain and cause a mild addiction, similar to that of morphine. 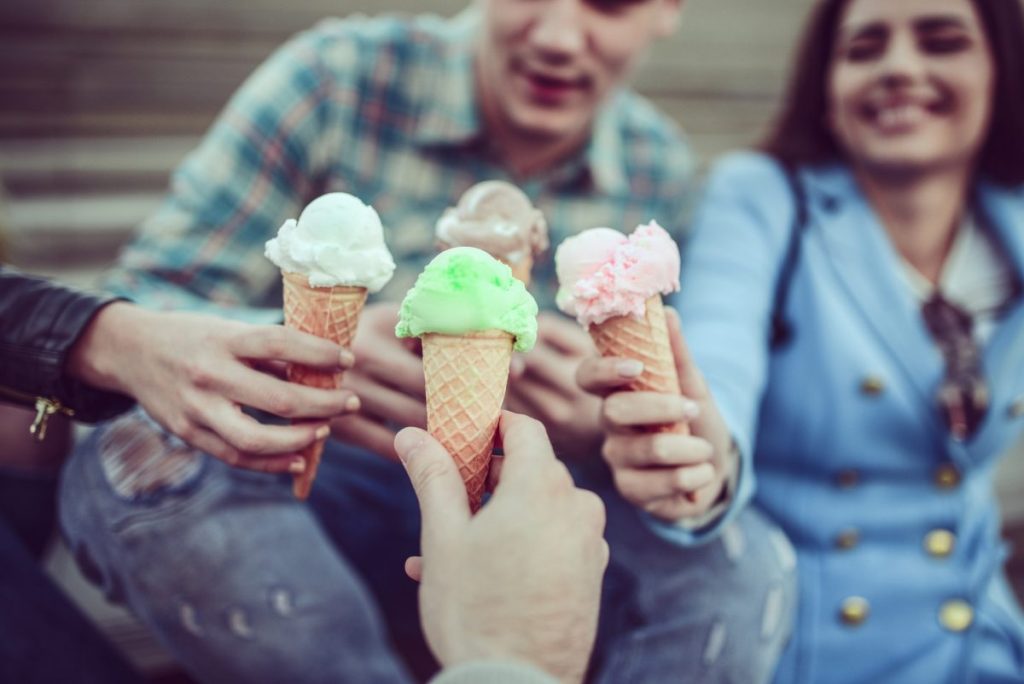 Foods treated with pesticides and herbicides interfere with the body’s production of amino acids such as tryptophan. They prevent the absorption of minerals and the liver’s detoxification process. The neurotoxins found in both conventional and GMO fruits and vegetables not only affect mental health but also cause nutritional deficiencies which can affect the severity of mental disorders. Pesticides interfere with the connection between the gut and the brain by disrupting the gut’s good bacteria functions, which are essential for brain health. Medical professionals often recommend organic foods for individuals with depression. 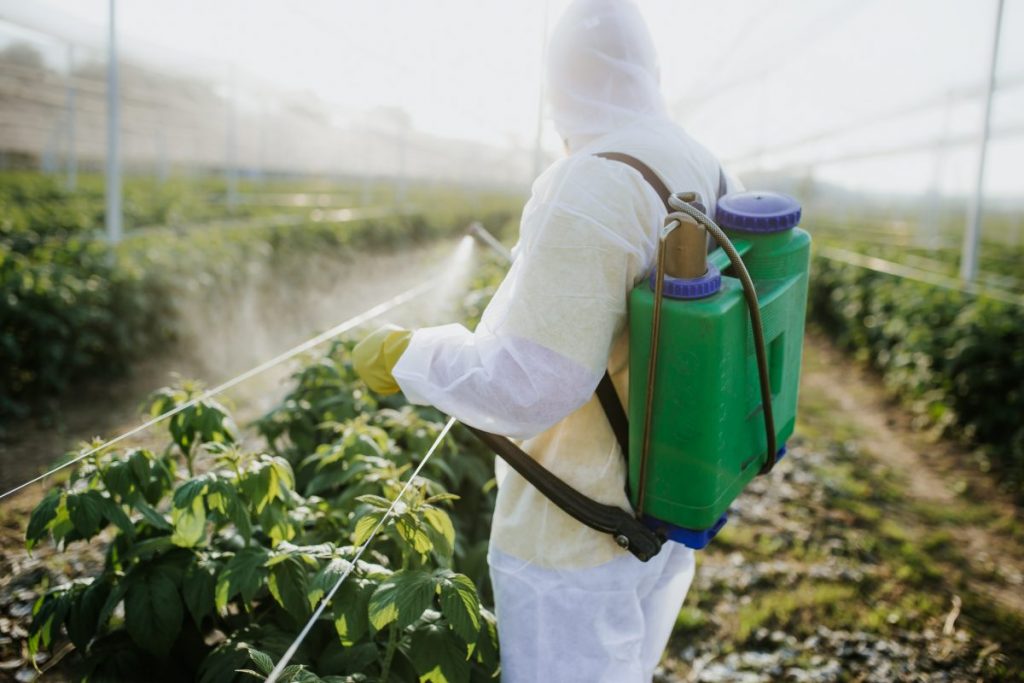 Regular consumption of fast food causes a variety of health issues. One study in Public Health Nutrition stated people who eat fast food are 51 percent more likely to develop depression. Foods served in fast food restaurants are higher in calories and contain trans-fats and hydrogenated oils. These foods cause systemic inflammation, affecting the neurotransmitters that regulate mood. This inflammation may lead to depression, or cause depressive symptoms to worsen. 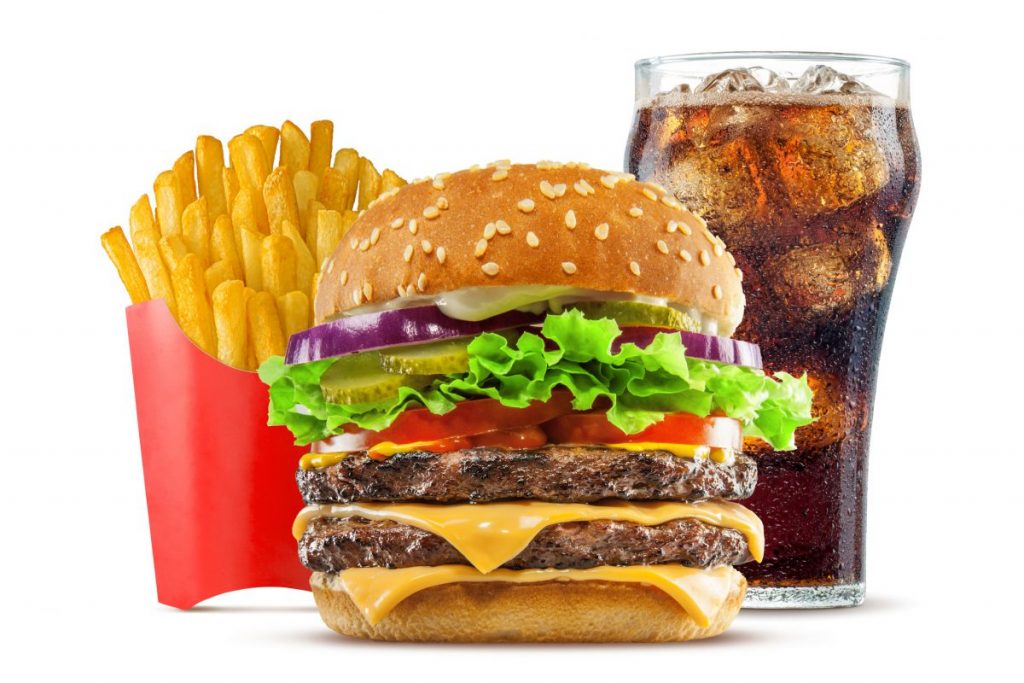