Some people experience symptoms that have no clear cause, such as sudden blindness or paralysis. This condition is called conversion disorder or CD, after the psychiatrist Freud's concept that internal conflict was converted into a more physical symptom to help manage anxiety. For that reason, exploration of the patient's past can often help alleviate the mysterious symptom. The process of conversion is unconscious; the conscious invention of physical symptoms is something different, known as a factitious disorder or malingering, and doctors must address this differently.

They can have extreme stress origins

Extreme stress can induce a conversion disorder; sometimes the condition is used in literature and film as a way for a character to carry a deep secret. This kind of stress also produces post-traumatic stress disorder (PTSD). The sudden death of someone close or another similar loss might cause CD, as may prolonged stress the person is unable to handle consciously. 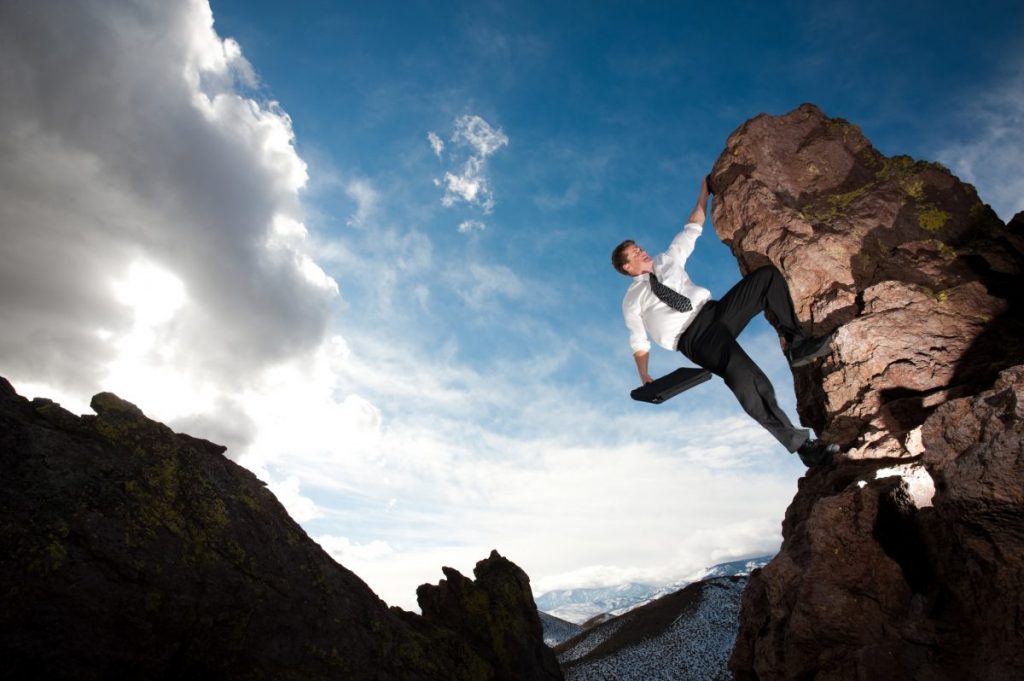 CDs may result from a medical illness

Medical illness such as cancer can be both a shock to the patient and a prolonged stressor, overwhelming his or her ability to cope. A conversion disorder might develop as a result of the powerful psychological effects of cancer and its threat to the person's existence or identity. Prolonged childhood illnesses might induce a CD, especially if the illness necessitated separation from family. 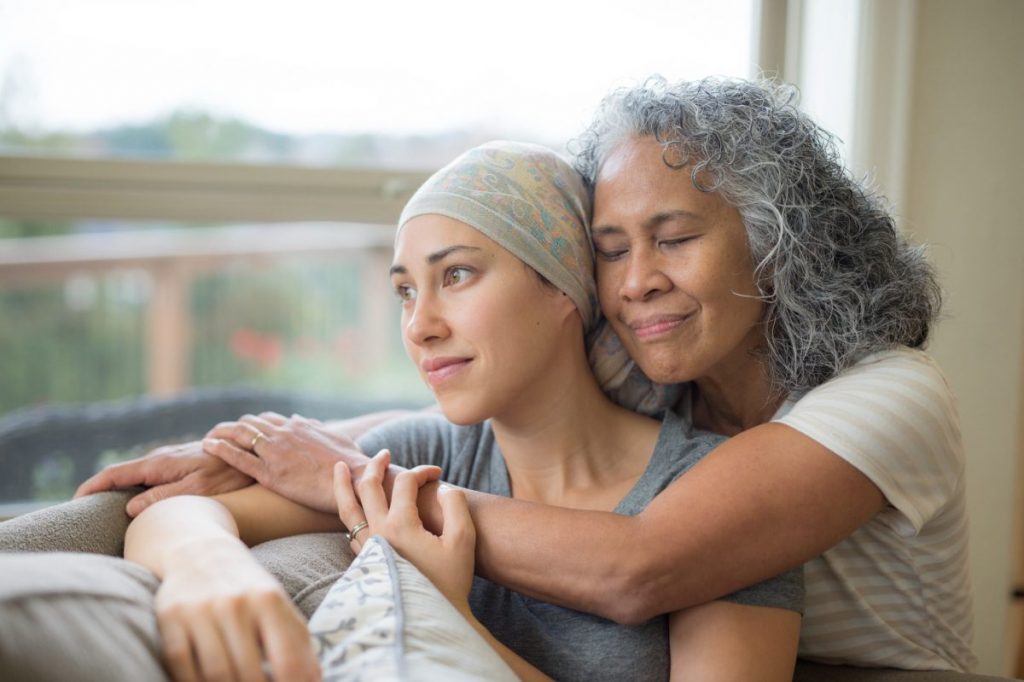 CD can coexist with a dissociative disorder

Dissociative disorders that affect a person's perception of reality and their relationship to it can provide the grounds for conversion disorders in a psyche already coping with a difficult existence. The person may subconsciously find it more natural to turn to a CD for management of the stressors and trauma in their lives than to address the reality of one more problem they must address. 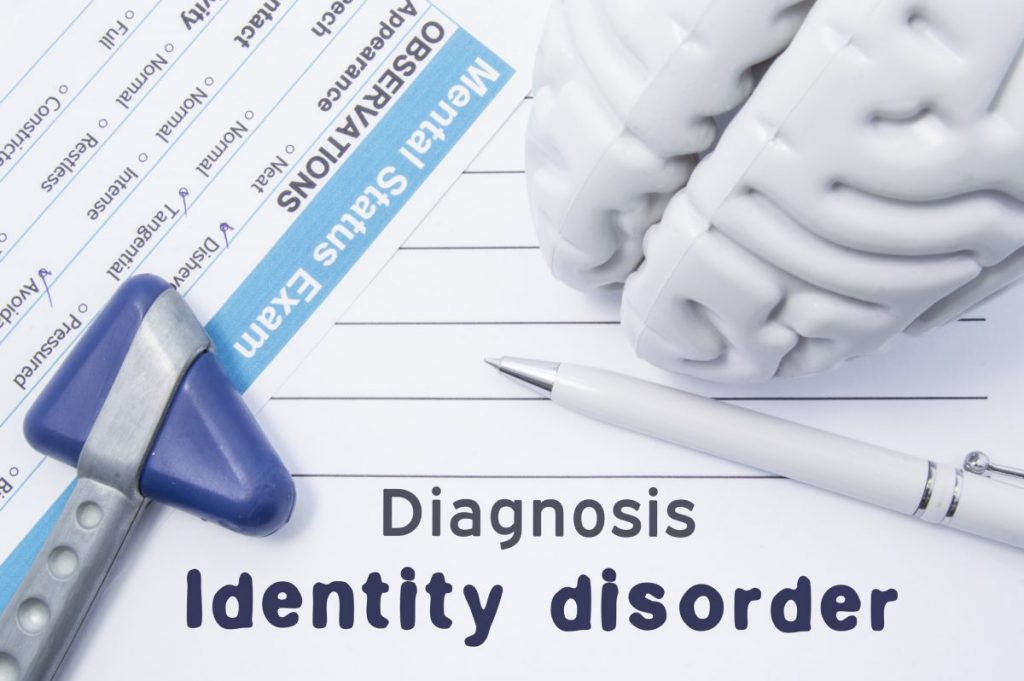 People with personality disorders may have CD

People with personality disorders can have rigid ways of thinking and perceiving their worlds and difficulty understanding why circumstances unfold the way they do. A conversion disorder is one way to encapsulate aspects of life, to gain some control over a confusing existence. 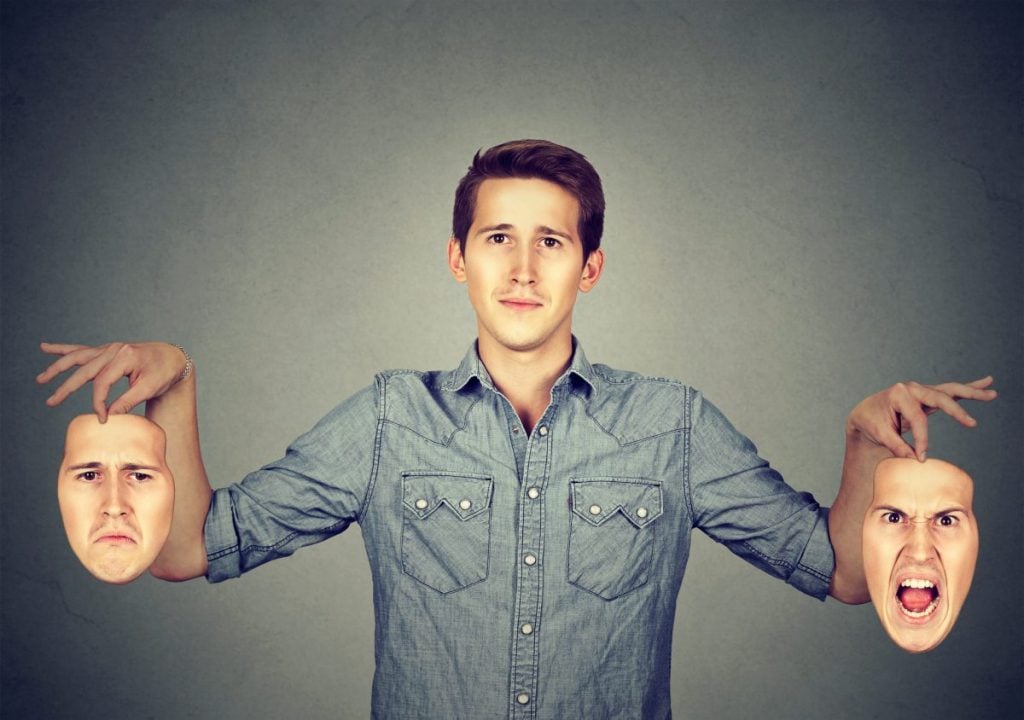 They appear as regular physical symptoms

Conversion disorder symptoms present as concrete physical aspects of the body, such as blindness, paralysis, or numbness. Upon examination, a medical professional may find no cause for the symptom, but it provides a way for the affected person to address a deeper issue for which there are no words or concepts available. 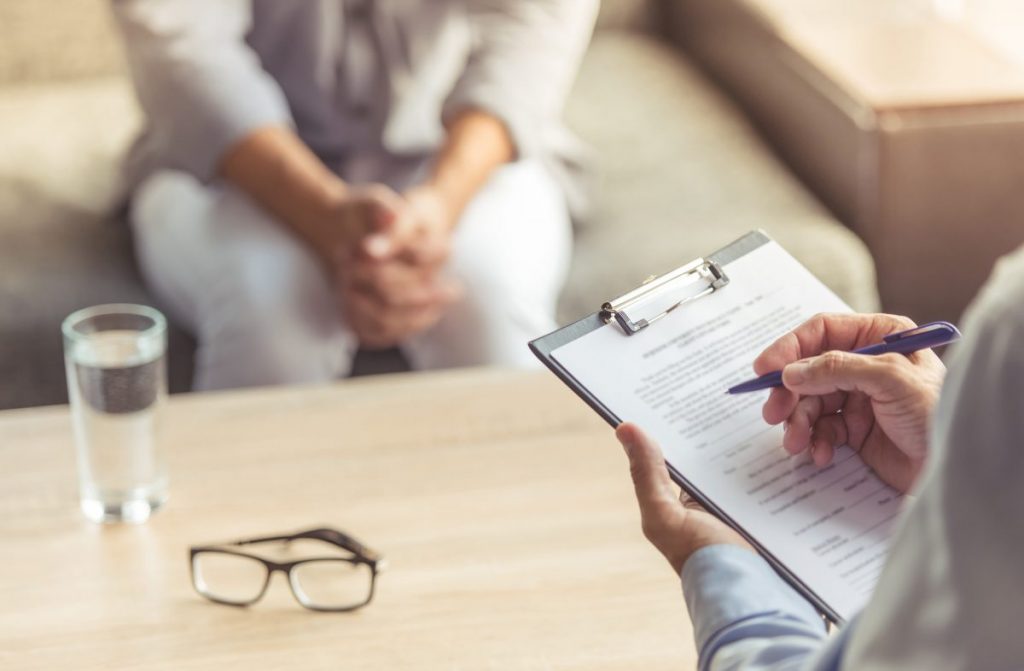 Typical CDs include these symptoms

In the rock opera "Tommy" by The Who, a traumatic experience renders the child Tommy "deaf, dumb and blind." Conversion disorders in the medical setting provide a similar transition from trauma to physical condition. Blindness may result from a symbolic unwillingness to see, paralysis can inhibit motion which would challenge the existing state of the person's life, and even an inability to speak can occur in those who feel silenced or have a truth they dare not speak. 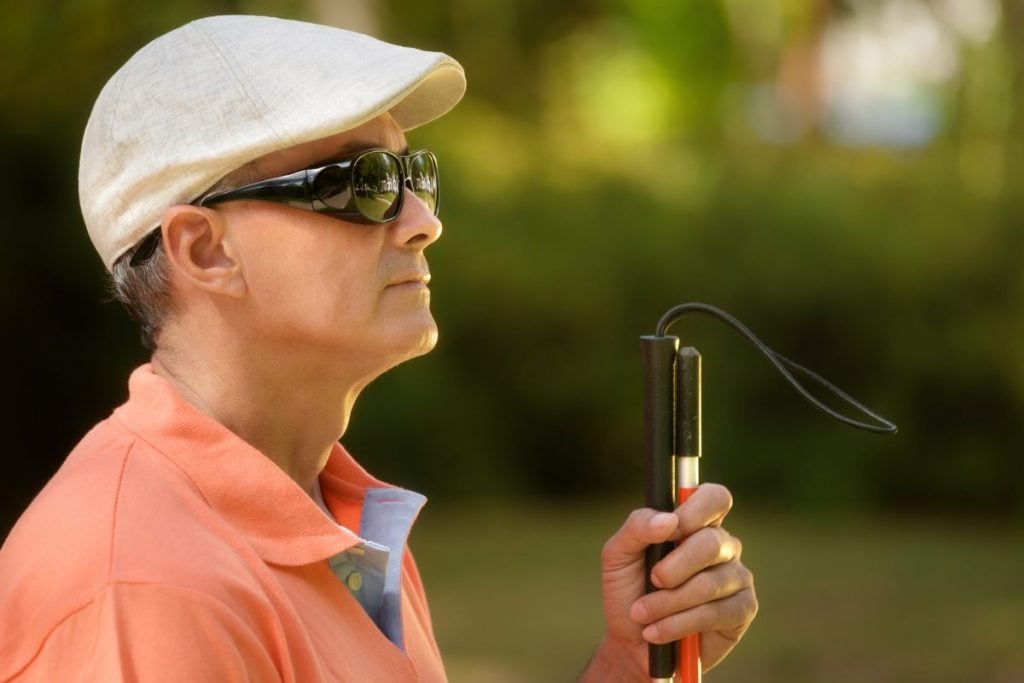 There are clues that a symptom may be a CD

A suspicion that a person is exhibiting a conversion disorder can come from a disparity between the physical symptoms and the typical symptoms of any conditions they are known to have. The cause of the symptoms may still be an undiscovered condition, particularly a neurological one, but when valid symptoms are inconsistent with the patient's general clinical presentation, this may indicate the manifestation of a conversion disorder. 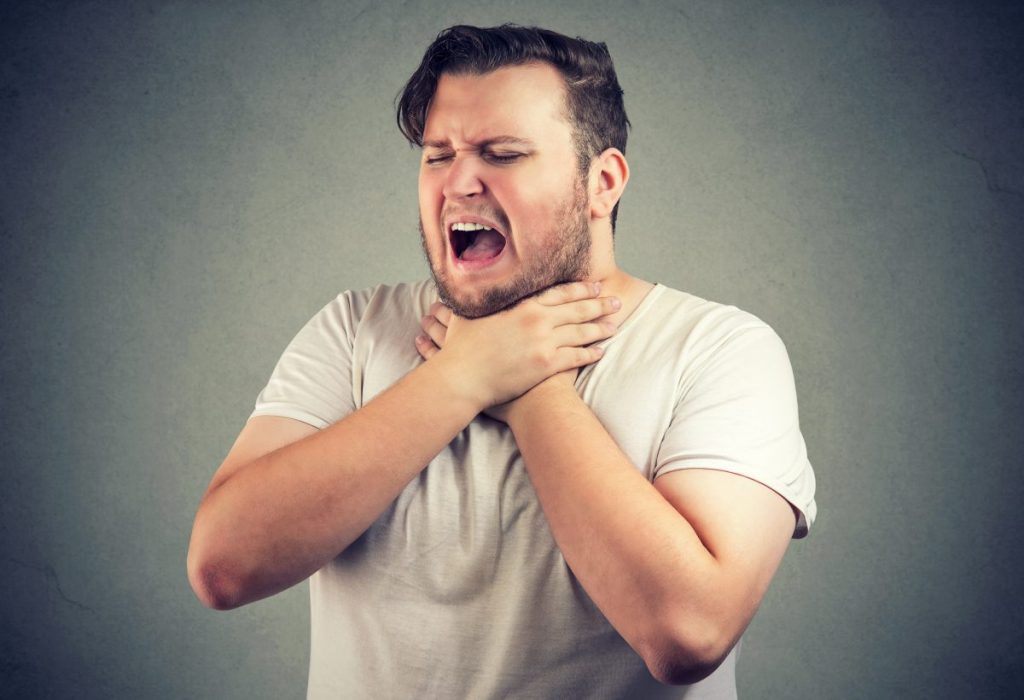 CD is typically a "diagnosis of exclusion"

Medical practitioners are trained to perform a "diagnosis of exclusion" on some conditions. This is the way doctors usually approach conversion disorders. Diagnostic tests and physical examinations rule out likely conditions that would account for the symptoms. Then, which specialized treatment for CD may be undertaken. 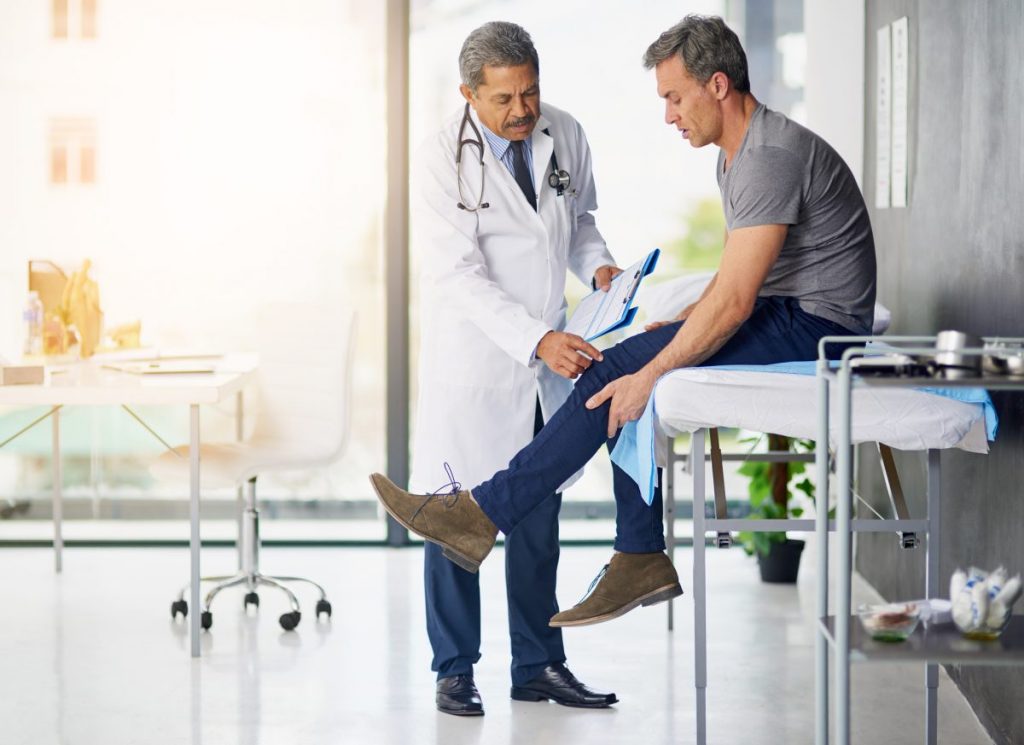 Psychiatry can address physical and psychological sides of CDs

In the psychiatric field, as opposed to the field of physical medicine, there is more leeway to explore the possibility of a conversion disorder at the root of a patient's symptoms. Talk therapy can unearth the cause of a CD and work with it until the symptom passes. Stress management allows patients to release any traumatic influences on their own. Physical therapy can help release trauma held in the body that is resulting in symptoms; it can also be helpful in keeping the body active when CDs inhibit the use of muscles, eyes, or vocal cords. 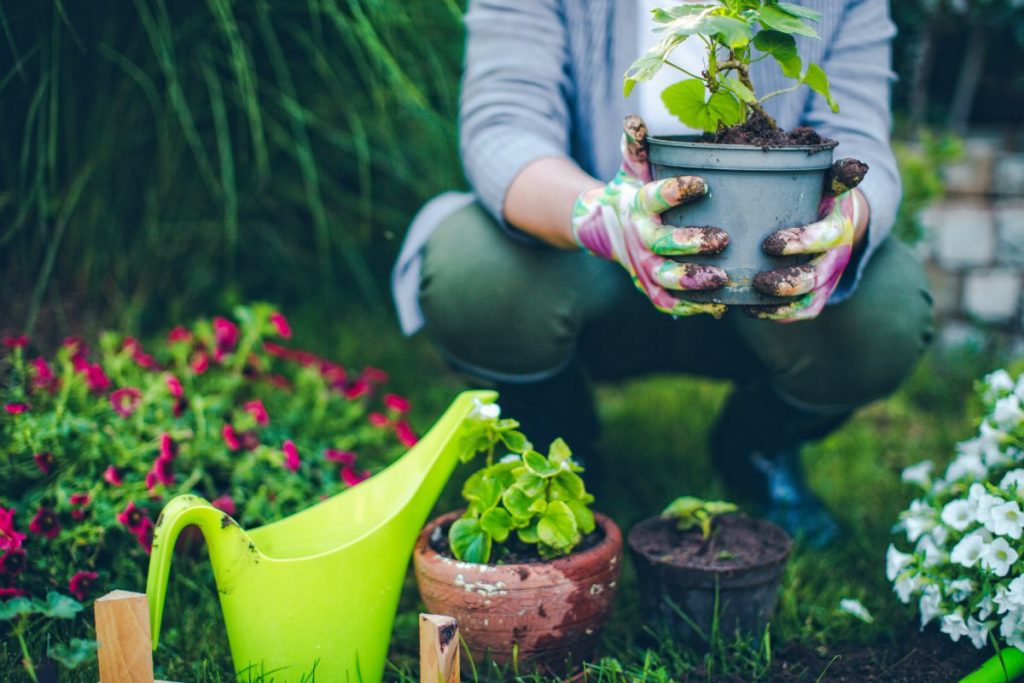 The prognosis for a conversion disorder

Conversion disorders can disappear as quickly as they appeared. Life may unwind in such as way that the underlying cause is dealt with and the symptom is no longer needed. Psychological treatment can be quick or take days, weeks, or even longer. Some symptoms manifesting as conversion disorders can complicate life even after addressed. The individual may experience longer lasting side effects such as muscle weakness from disuse. However, CDs are rarely life-threatening. 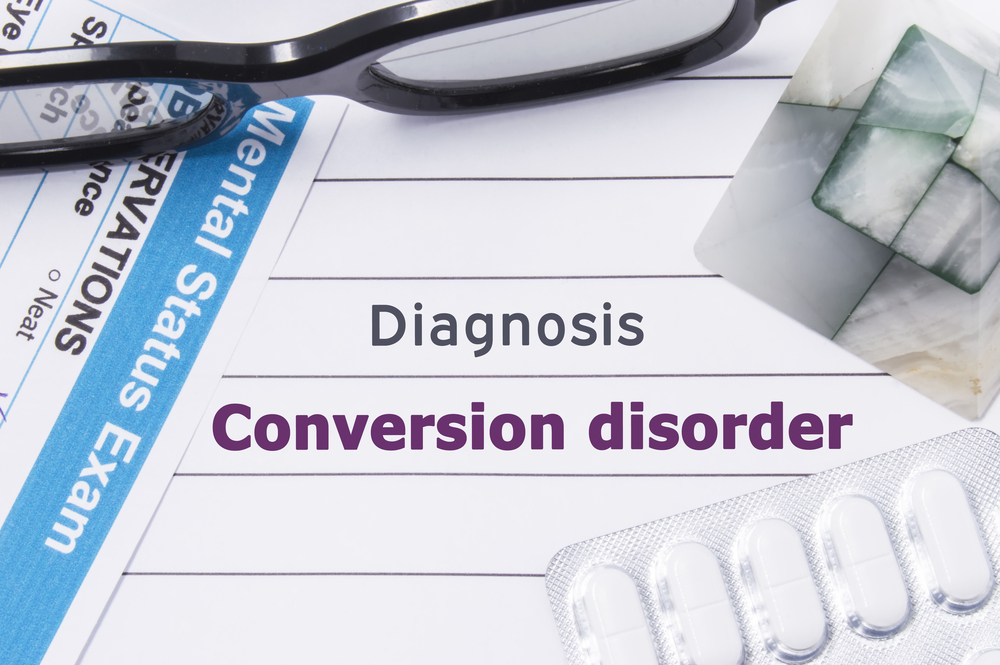