Dyscalculia and Its Effect on Numerical Understanding

Dyscalculia is a learning disability that significantly affects a person's ability to develop arithmetic skills and understand mathematical concepts. Many people describe dyscalculia as "dyslexia with numbers," but this is inaccurate. Dyscalculia is often more than the inability to recognize numbers or solve math problems. It also involves difficulty understanding numbers as quantities, recognizing magnitude such as less and more, and processing the wider rules and concepts of mathematics.

Many people struggle with math, which leads to guardians and educators often overlooking dyscalculia as an academic or behavioral problem. However, the disorder is more complex than struggling with math, and understanding the signs can help make math class and future work with numbers more manageable. Young children with dyscalculia may have difficulty learning to count or recognizing patterns. Older children often cannot recall basic number facts, such as 2 + 2 = 4. They may also have trouble keeping score in games, adding up the total cost of items, or learning math phrases. Without treatment, these issues can continue into adulthood, causing severe mathematics anxiety. 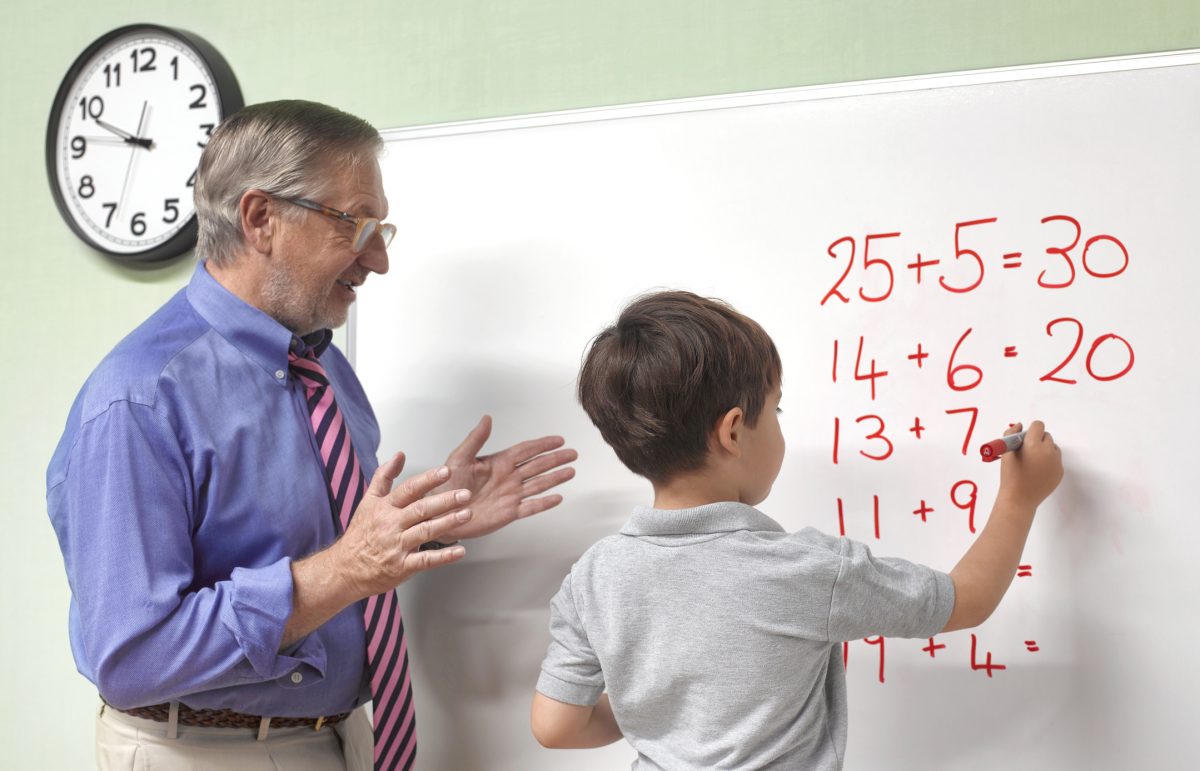 Researchers are still not sure what causes dyscalculia, though there are many contributing factors. Evidence shows that the condition tends to run in families, and one possibility is an inheritable gene. Some experts suggest that dyscalculia is the result of differences in brain development. One study suggests that children with dyscalculia have slower brain development and are as far as five years behind in numerical acuity. Environment may also play a role. For example, if a child's parent refuses to help them with math homework because that parent previously struggled with the subject, the child is more likely to have issues learning math. 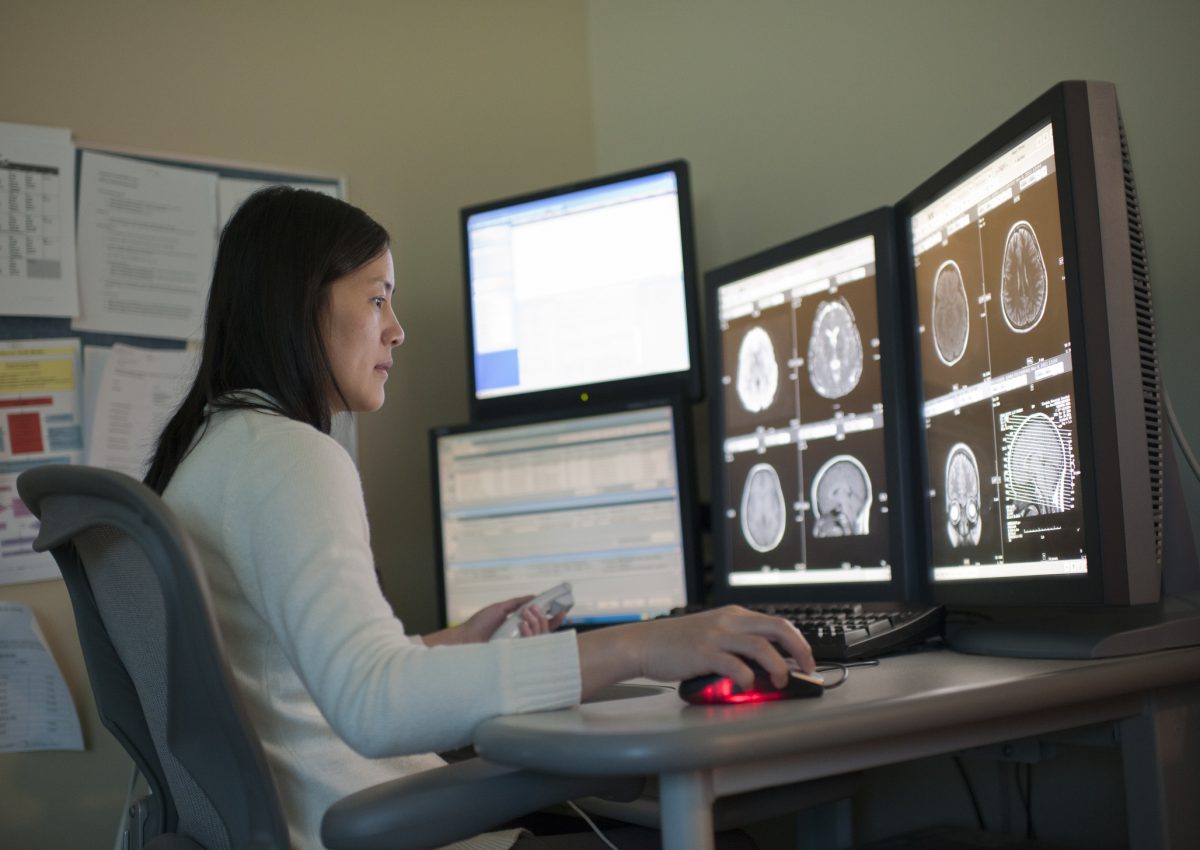 Medical professionals have not reached a consensus on diagnostic criteria for dyscalculia. Mathematics as a topic is extremely complex, and it is normal for a person to struggle to grasp its subject matter. Performing and understanding math involves many processes and a vast combination of skills. Some experts use achievement tests to diagnose dyscalculia. Others rely on domain-specific tests, such as examining working memory or general intelligence. Medical imaging may also be capable of showing unique changes in a person's brain that are the result of dyscalculia. 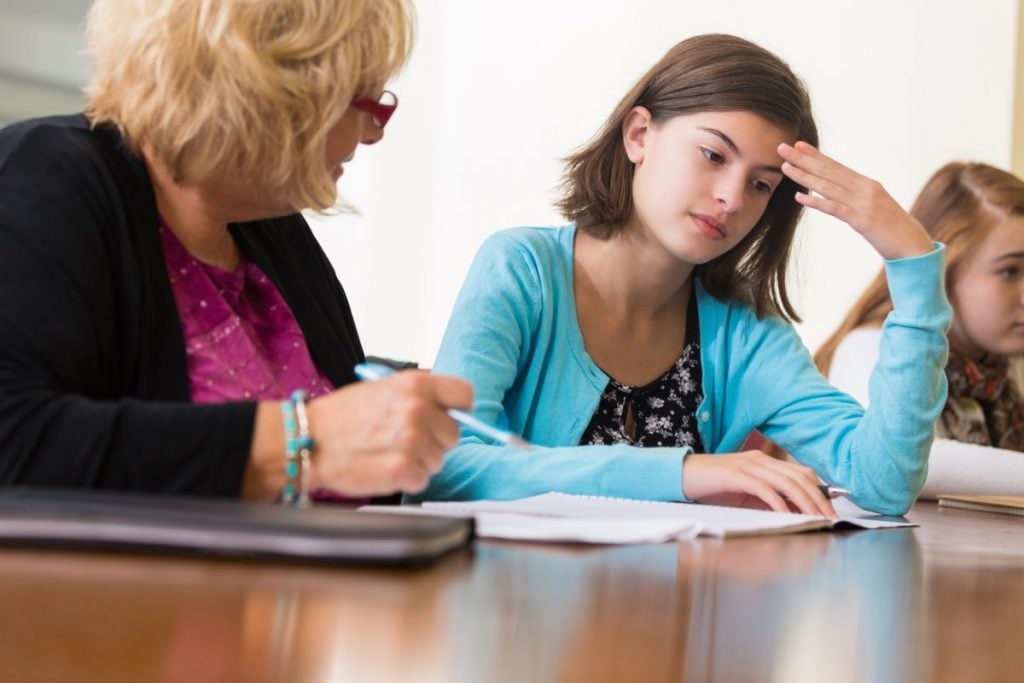 Because people with dyscalculia often also have another learning disorder, many experts suggest using subtypes to better represent different causes and underlying issues. The semantic memory subtype of dyscalculia describes a problem with retrieving mathematical facts from long-term memory. Semantic memories are the non-personal memories accumulated in our brains, such as facts, definitions, and concepts learned over time. People with this dyscalculia subtype can also have dyslexia because a deficit in semantic memory can also affect language and vocabulary 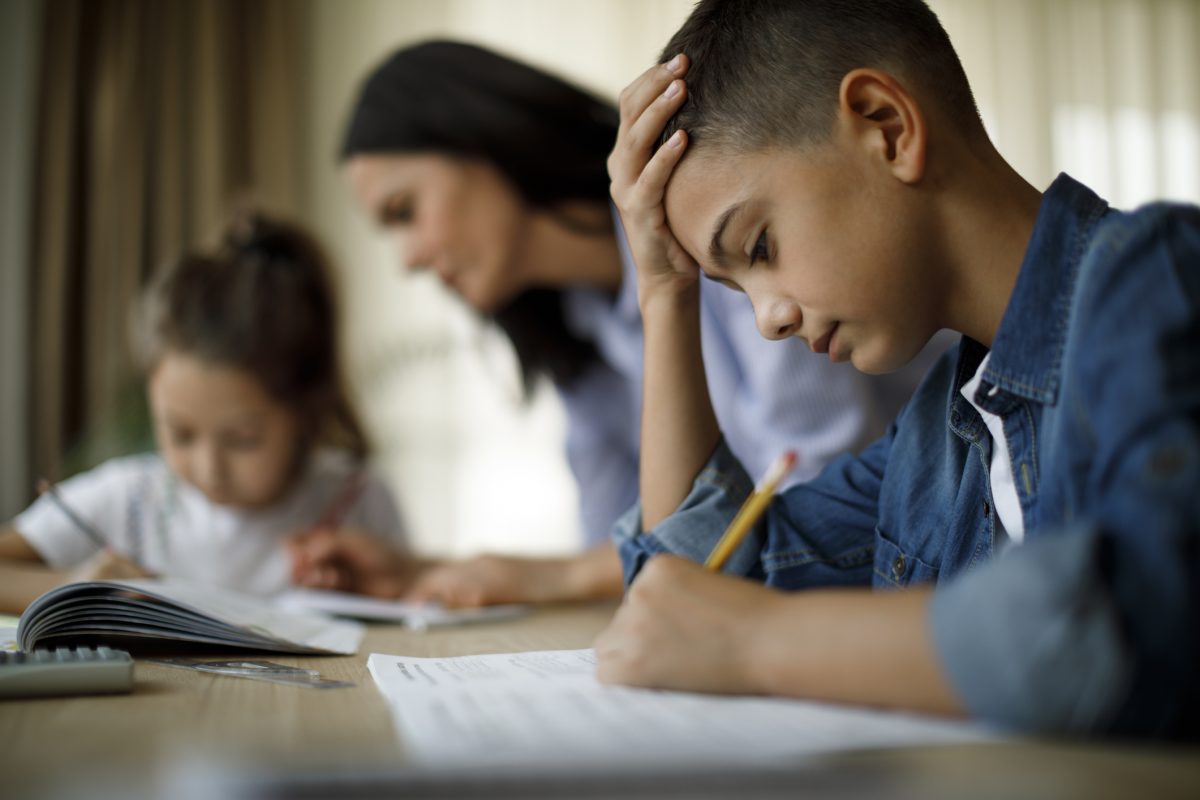 Another proposed subtype involves those with math learning disabilities who rely on immature calculation techniques. This might involve counting on the fingers to add up numbers or default to extremely simple arithmetic for more complex equations. Individuals with this subtype do not develop the strategies for arithmetic problem-solving that can simplify more complicated math problems. One study notes that it is difficult to know whether these techniques are the result of slower brain development or poor knowledge of the topic. 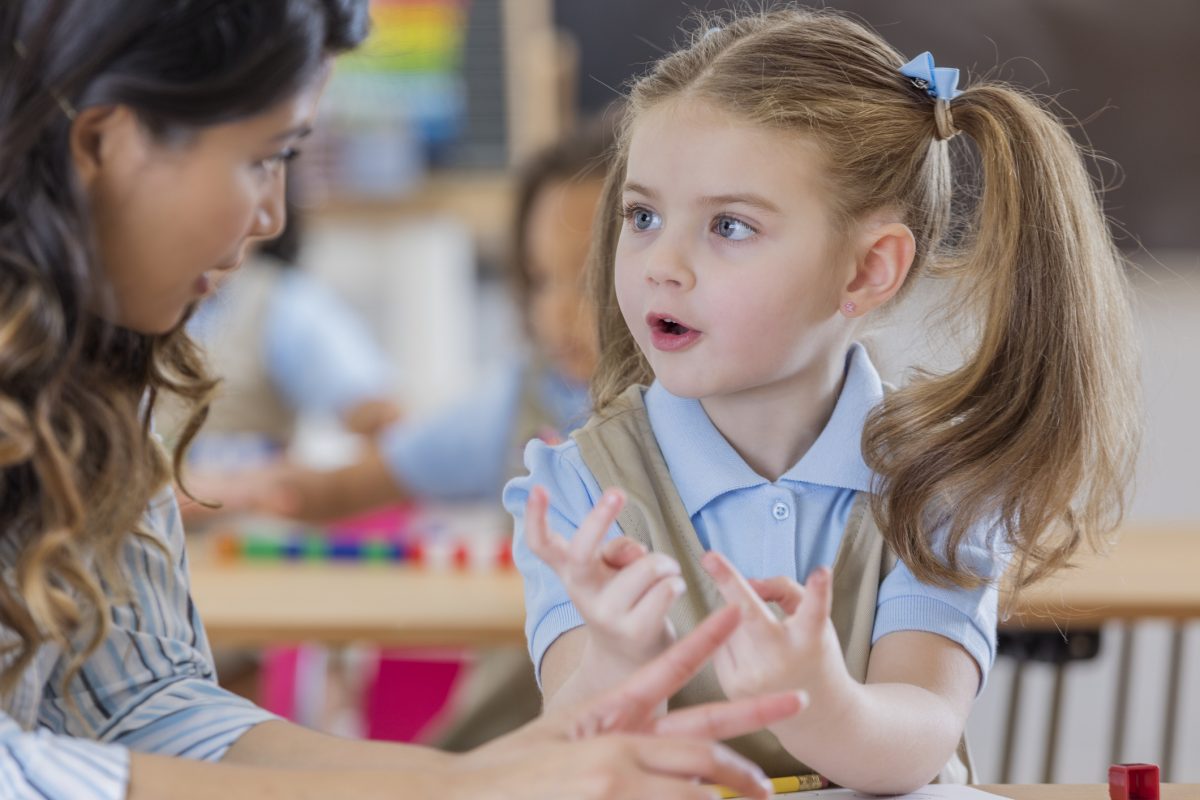 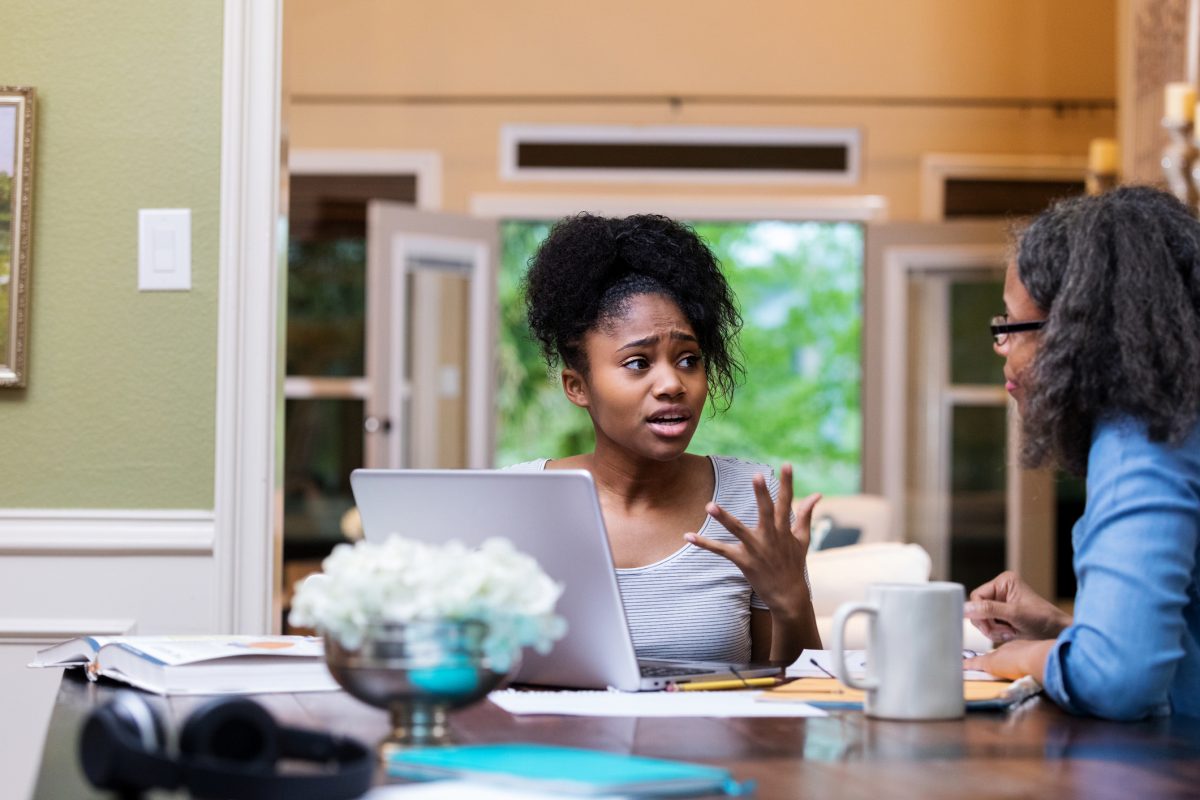 Because of the difficulty of diagnosing dyscalculia, it is hard to say exactly how common the disorder is among children and adults. Some studies estimate that up to seven percent of elementary school-aged children have dyscalculia. Other sources suggest that between three and seven percent of the population has the condition. Additionally, most experts believe that it is equally common among both males and females, which is rare for specific learning disabilities. 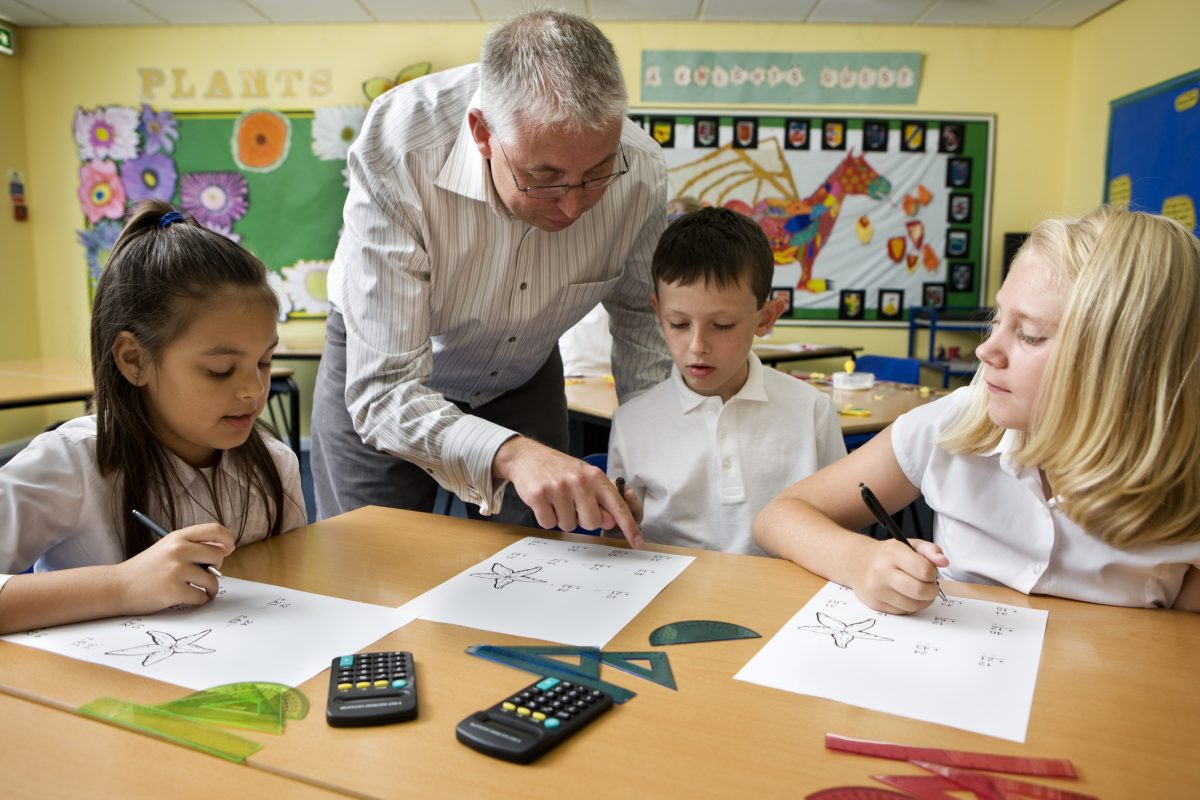 Treatments and Help for Children

Education specialists can help children with dyscalculia better grasp mathematical concepts. This often involves repeatedly practicing basic concepts like counting, addition, and subtraction. Some experts find it helpful to split topics into smaller, easier-to-learn segments. Physical tools such as building blocks or counting toys are also popular for children of all ages. While there is a lack of significant research on the effectiveness of these methods, many anecdotes highlight their success. 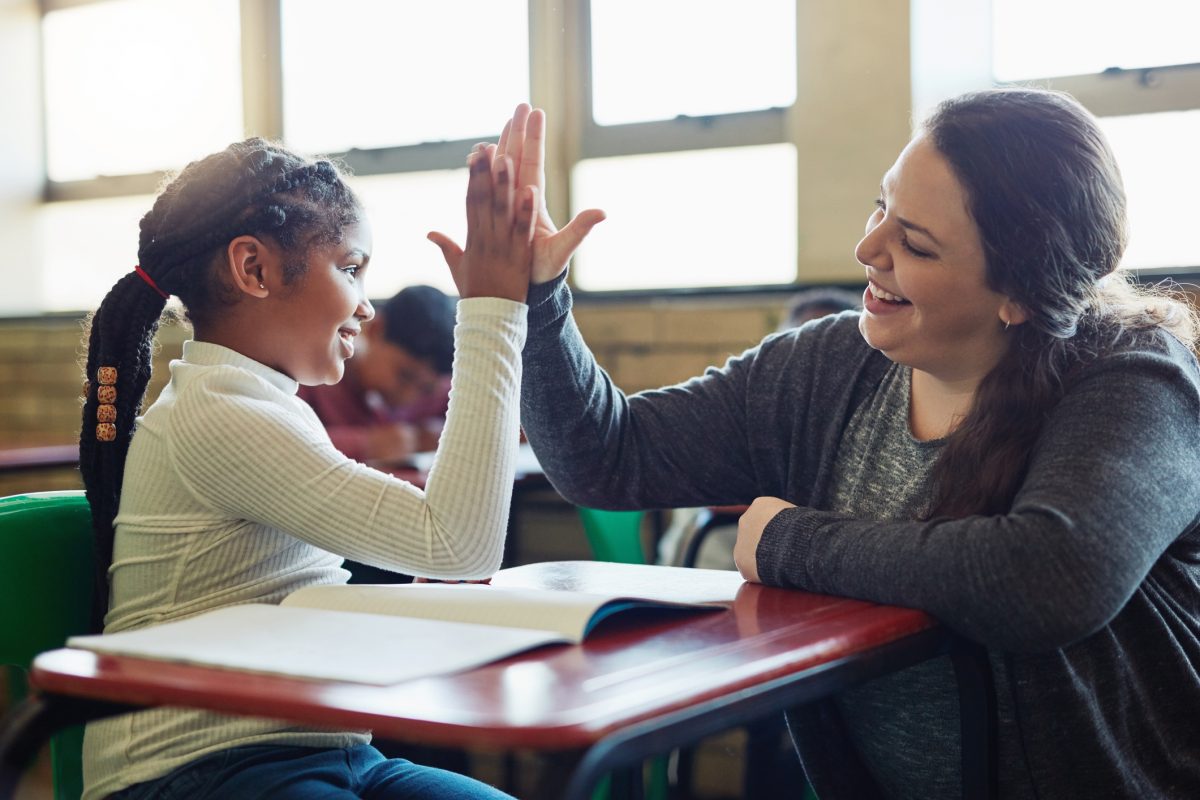 Treatments and Help for Adults

Adults often have more difficulty learning to work around dyscalculia because they lack both the academic setting and the resources. Some healthcare professionals can recommend exercises and educational material. Private tutoring is an option, as is private review of simple math concepts. Recently, some software developers created adaptive games that help build an understanding of numbers and foundational math knowledge for people with dyscalculia. 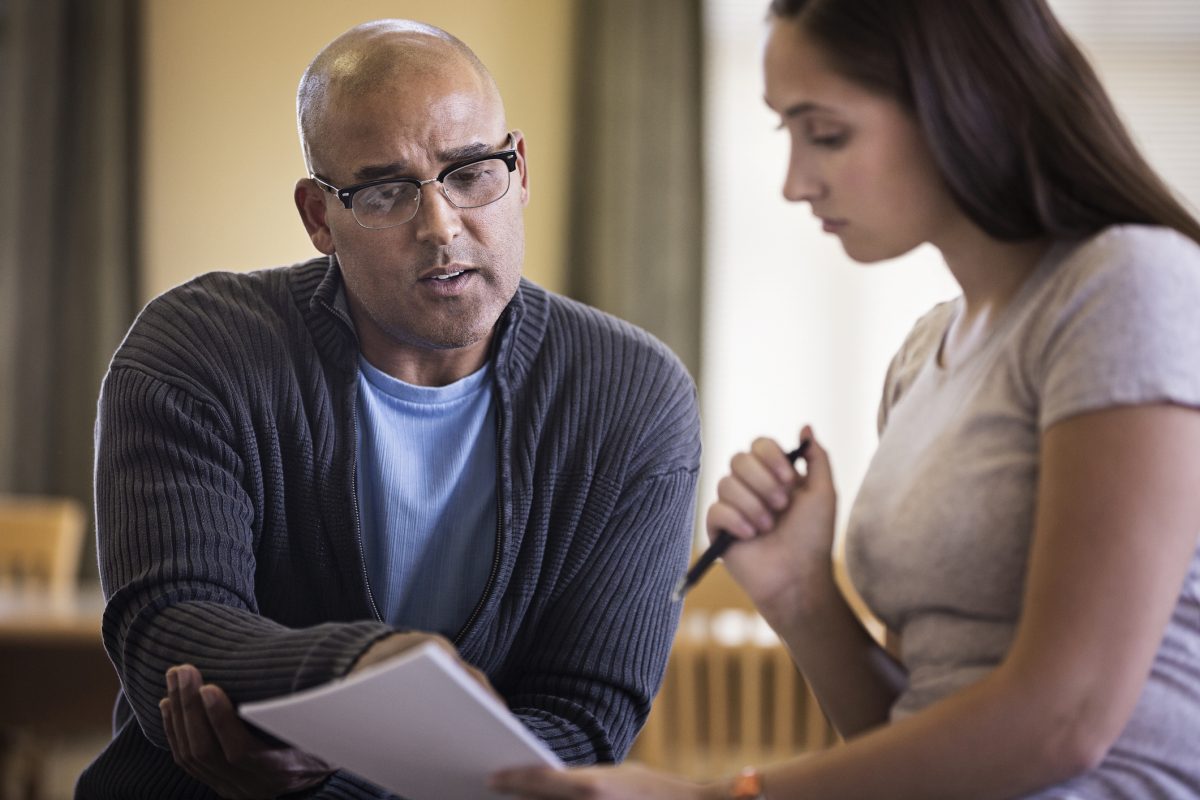 While an individual can manage dyscalculia and develop stronger math abilities, there is not a true cure. Most people with the disorder will always find it more difficult than average to learn new mathematical concepts. However, advocacy groups claim that many people with dyscalculia go on to excel at math, to the point of pursuing careers in a math-focused field. Overall, there is a lack of official information about the long-term outlook. Adults who feel anxious when thinking about math can seek professional assistance to deal with these feelings or supplement their skills. 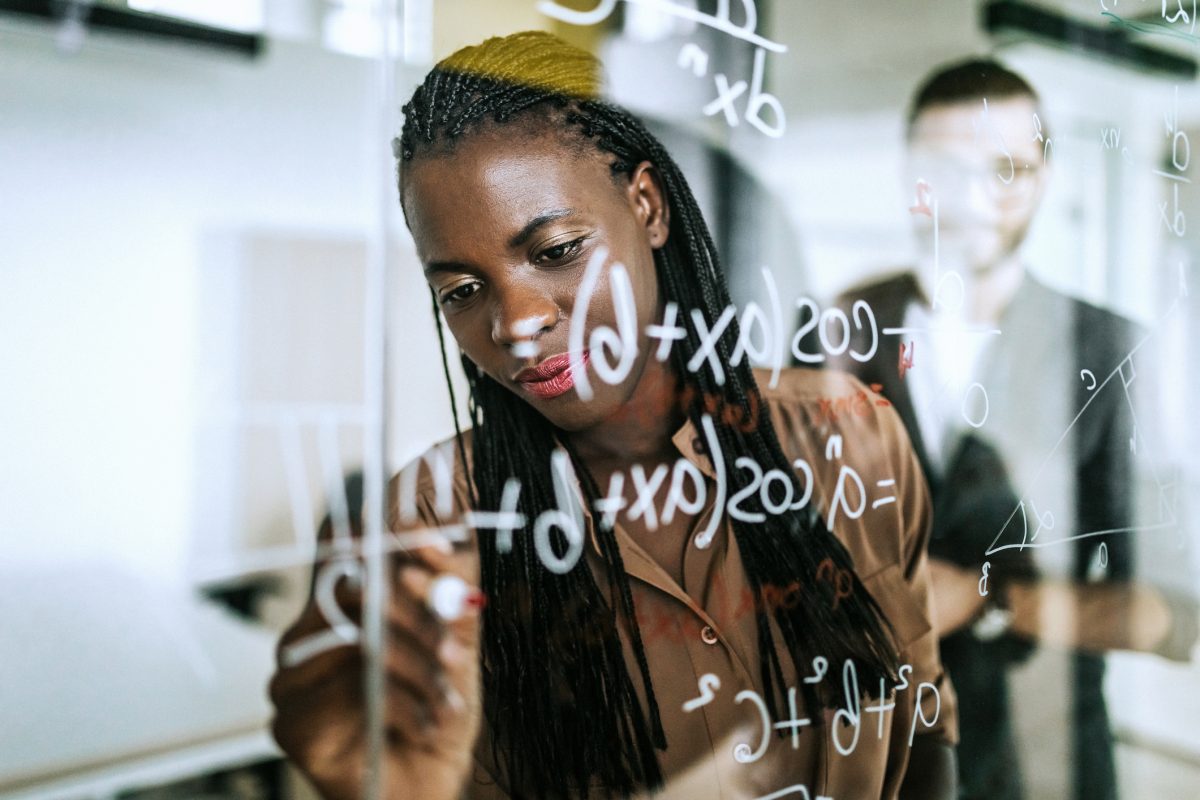