Experts define compulsions and compulsive behavior as performing an action repetitively and persistently, without receiving a reward as a result. Usually, compulsions occur against the person’s will and the behaviors are unpleasant or actively harmful.

Compulsions come in many forms and severities. In some cases, compulsive behavior may be an attempt to stave off obsessions or otherwise reduce apprehension. Many compulsive behaviors are treatable with counseling like cognitive-behavioral therapy, though some are not. 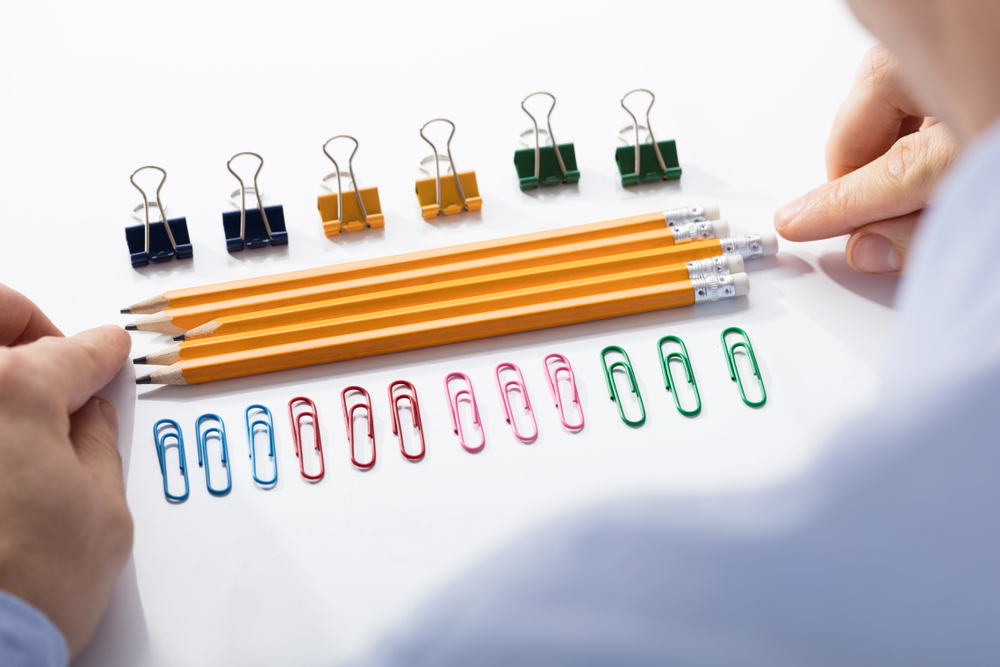 Addiction vs. Dependence vs. Compulsions

Addiction, dependence, and compulsions are all uniquely intertwined. Technically, addiction is a compulsion. Unlike obsessive-compulsive disorder and similar conditions, an addiction develops due to positive reinforcement. Because of this, an addiction often results in pleasure — alcohol numbs sadness, for example — while a typical compulsion does not.

Compulsions that develop in response to withdrawal are substance dependence, not addiction. While dependence can involve compulsive behavior and develop alongside addiction, these issues can all occur independently. 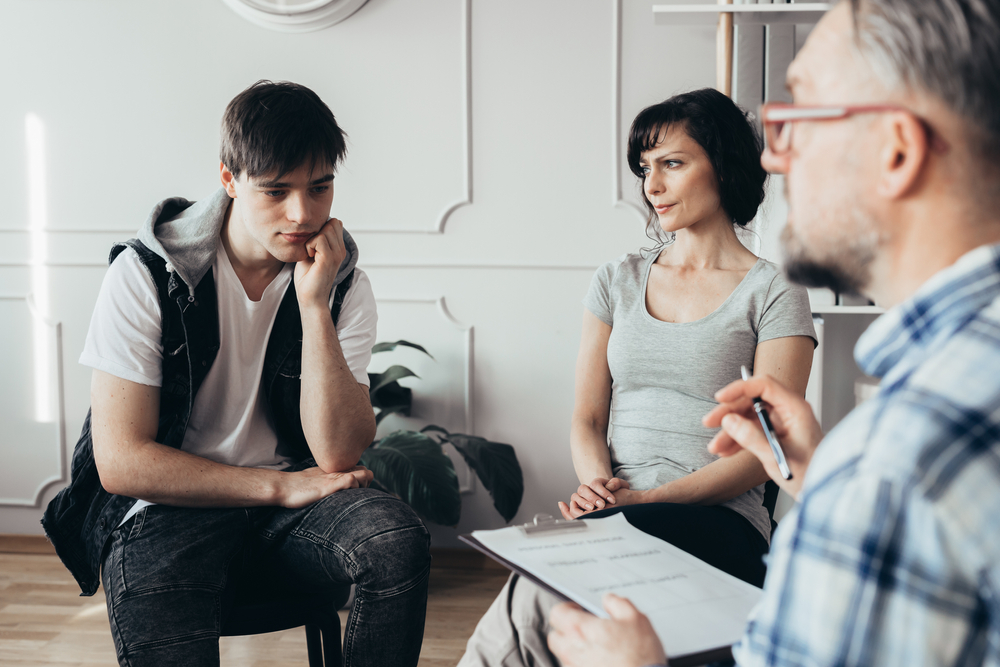 Some compulsions are very similar and may occur together. These are common in obsessive-compulsive disorder. 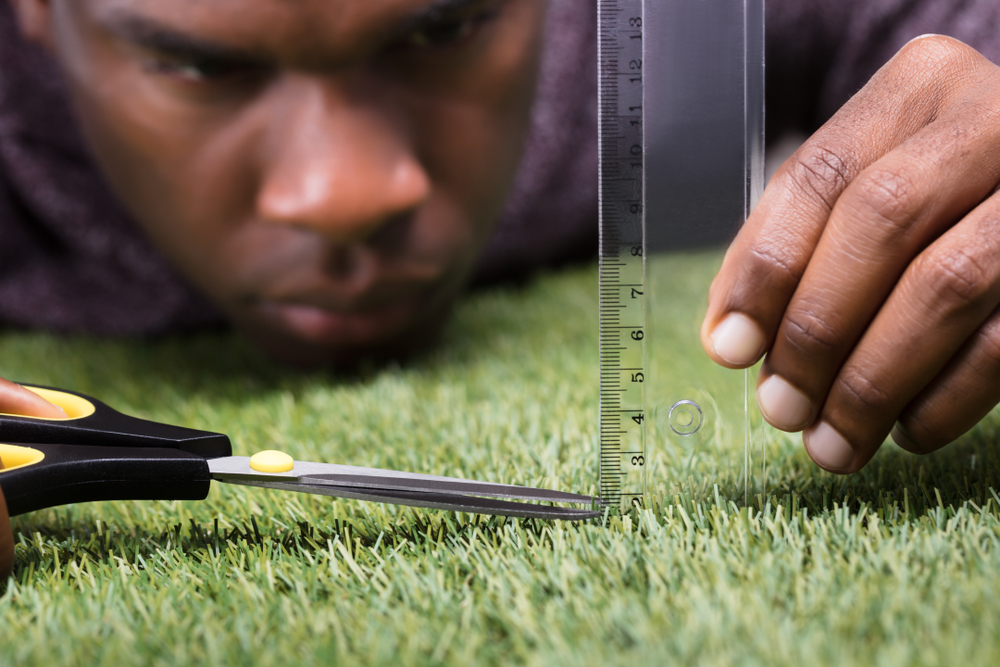 One of the most common compulsions compulsive buying disorder. This compulsion involves excessive shopping and most often impairs a person’s life by causing ongoing financial issues. People with compulsive buying disorder frequently have a preoccupation with shopping, anxiety towards shopping, and a sense of relief following a purchase. This condition is usually comorbid with mood and anxiety disorders. Around 5.8% of the world’s population has these compulsions. 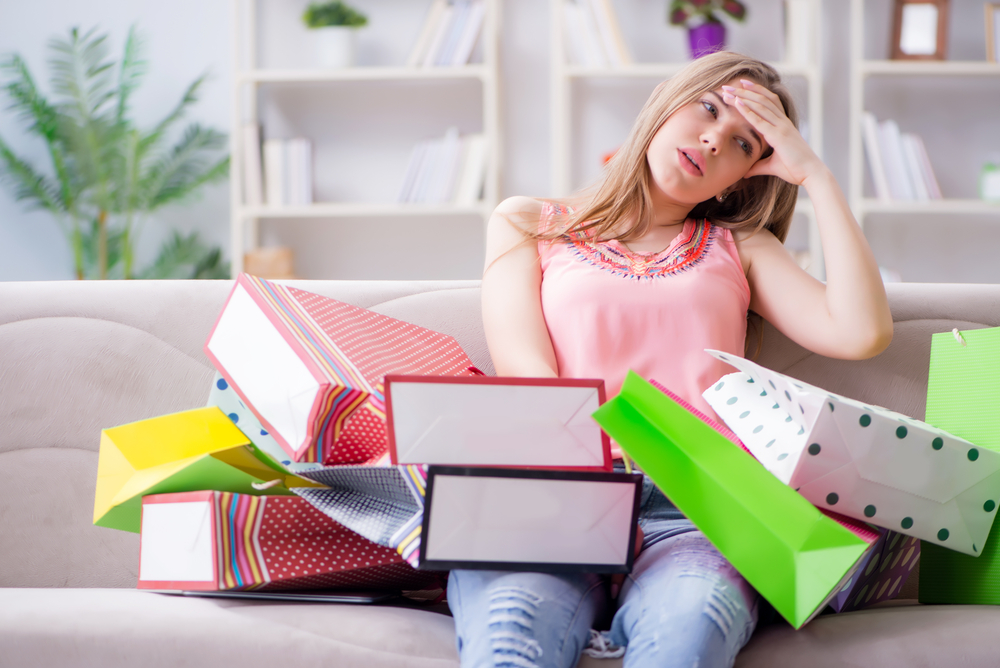 Another common compulsion is compulsive overeating. In many cases, this is a coping mechanism to help manage issues like stress. Compulsive overeating typically develops in early childhood, though it may also be a negative response to overly restrictive diets later in life. People who compulsively overeat are usually aware of the negative effects, and many feel shame or guilt about the behavior. The condition has links to depression, anxiety, and similar disorders. 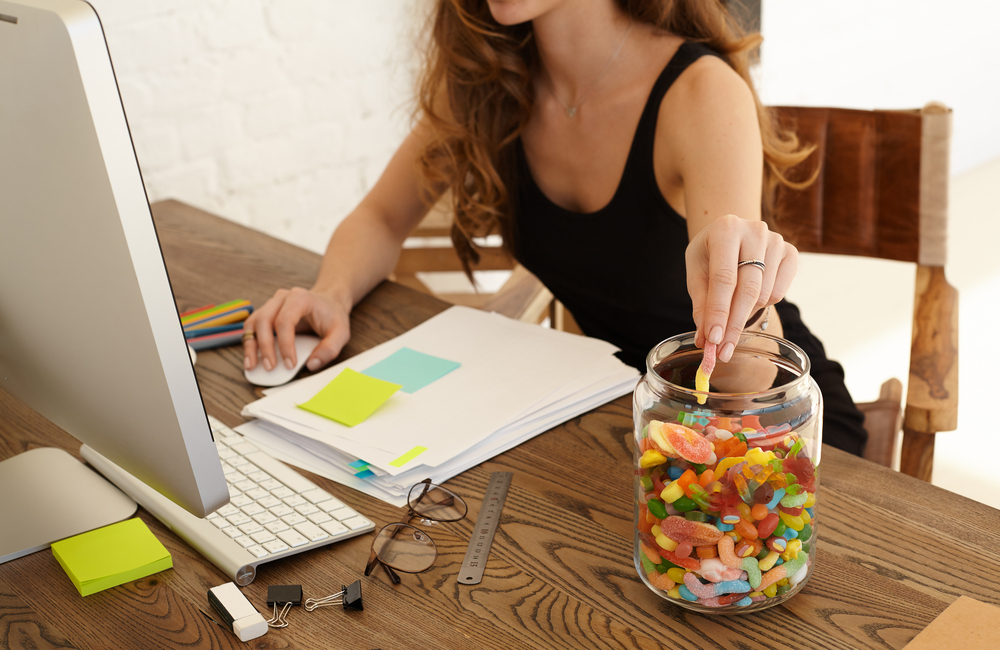 Compulsive hoarding, also known as hoarding disorder, is a condition where a person accumulates large quantities of objects and is unwilling or unable to discard them. This compulsion poses certain risks, including poor sanitation, fires, and injury. Cooking, cleaning, sleeping, and moving through the house become difficult or impossible. Sometimes, a person may have more specific tendencies, such as collecting only books or pets. 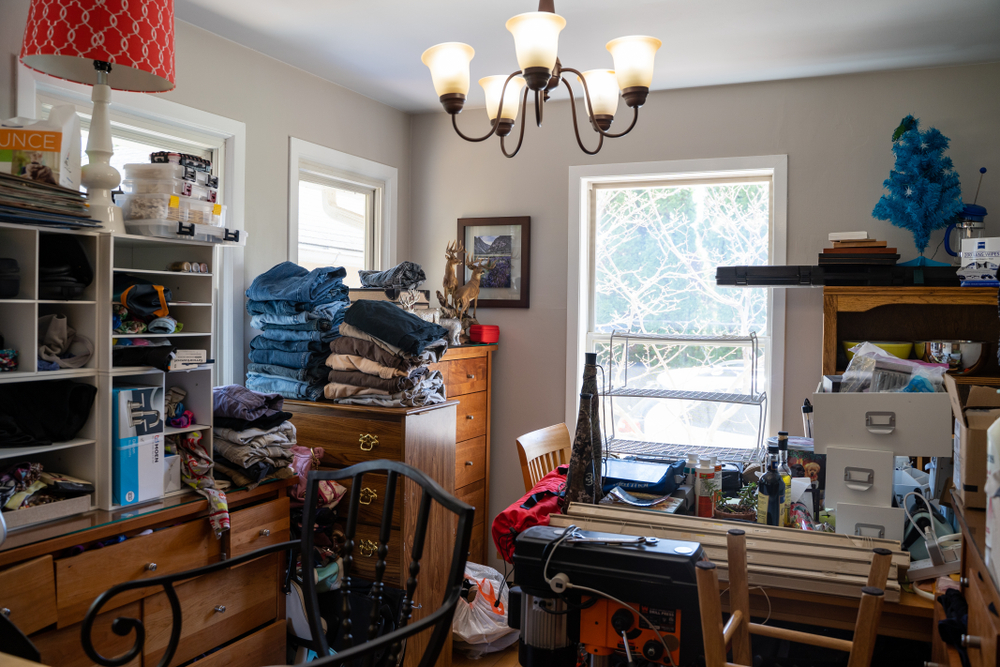 Trichotillomania is a compulsive picking of hair. Most people with this compulsion pick the hair from their heads and around their eyes. Anxiety and similar issues may trigger trichotillomania behaviors. Skin picking is a similar compulsion that involves picking, rubbing, scratching, or digging in the skin. A desire to remove a blemish usually fuels these behaviors. Boredom, stress, and anxiety may aggravate the compulsion. 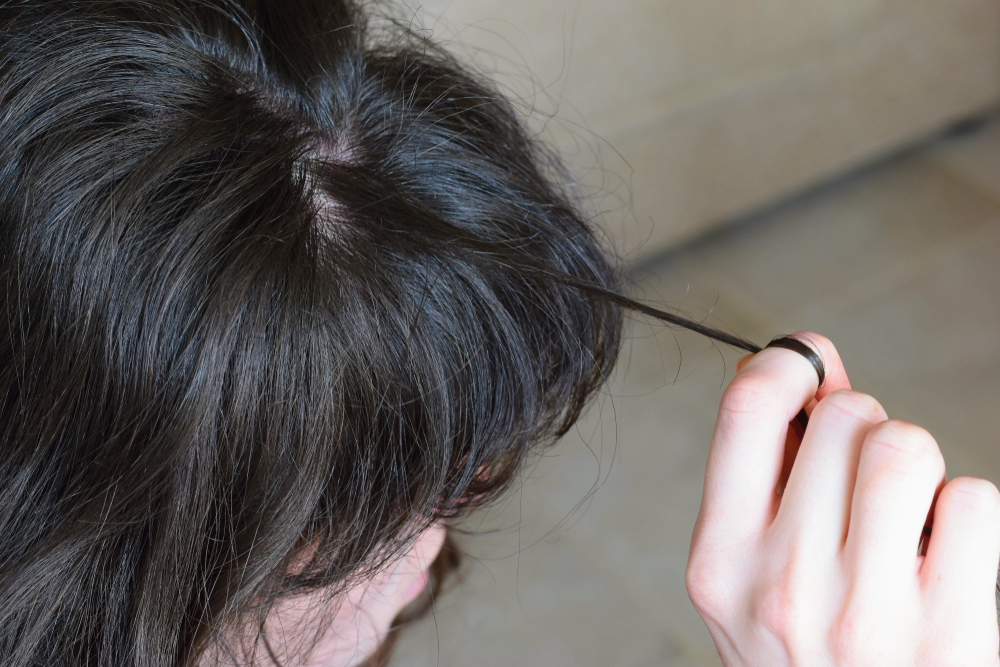 Some people have a compulsive desire to gamble, often resulting in relationship issues, financial problems, worsening health, and suicidal ideation. Factors like stress and extreme emotion may trigger the compulsion. Some experts have found links between compulsive gambling and bipolar disorder, attention-deficit/hyperactivity disorder, mood disorders, and personality disorders. 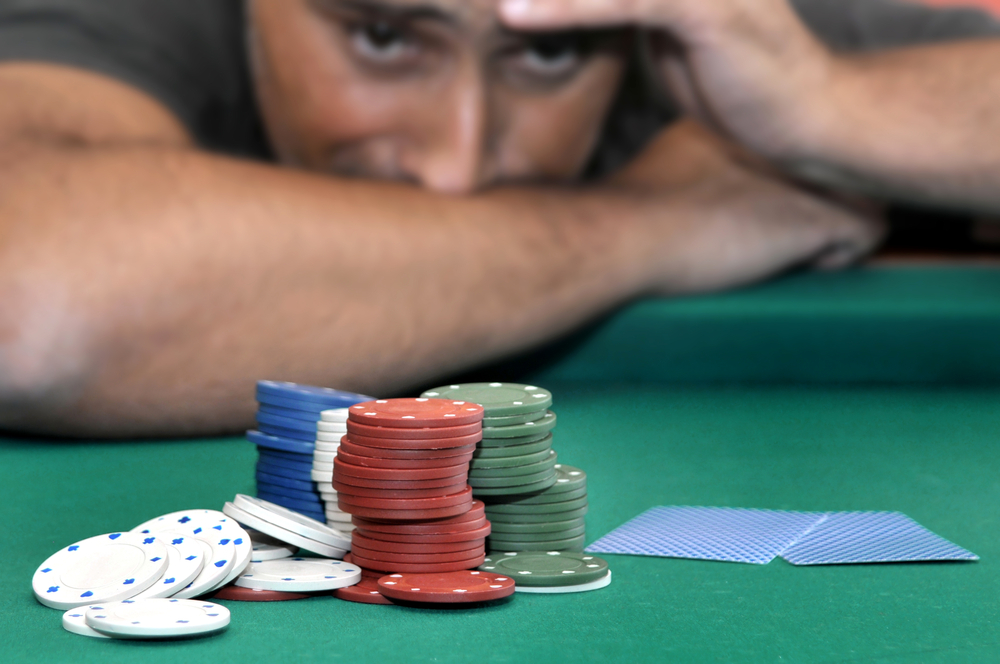 Sometimes known as hypersexuality disorder, compulsion of a sexual nature usually involves frequent thoughts, feelings, or behaviors centering around sex. To qualify as a compulsion, these thoughts must be pervasive, uncontrollable, and cause distress in a person’s life.

A person’s sexual compulsions don't have to be abnormal, though some individuals have compulsions centering around sexual acts that are culturally or morally inappropriate or illegal. Some experts believe sexual addiction to be a form of compulsive sexual behavior. 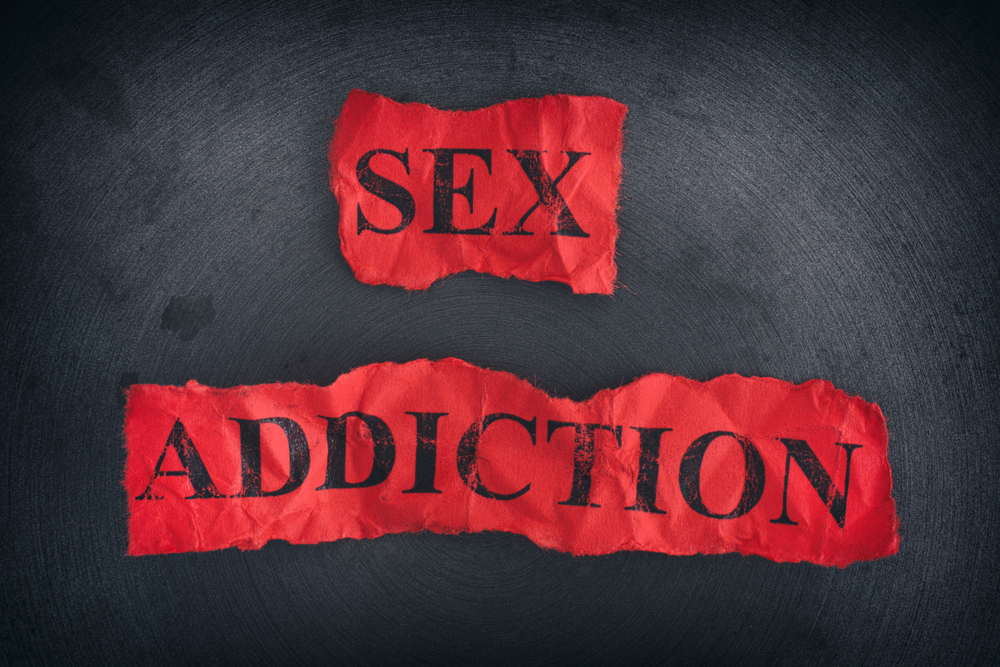 People who compulsively talk often do so continuously, only stopping if another person speaks. Studies show that people with this compulsion are often aware of it, are unable to stop, and do not see it as an issue.

Compulsive lying is a similar condition, involving a pattern of lying that impairs a person’s social life or occupation. Some experts view compulsive lying as distinct from pathological lying, others see the two as equivalent, and some deny the existence of compulsive lying entirely. 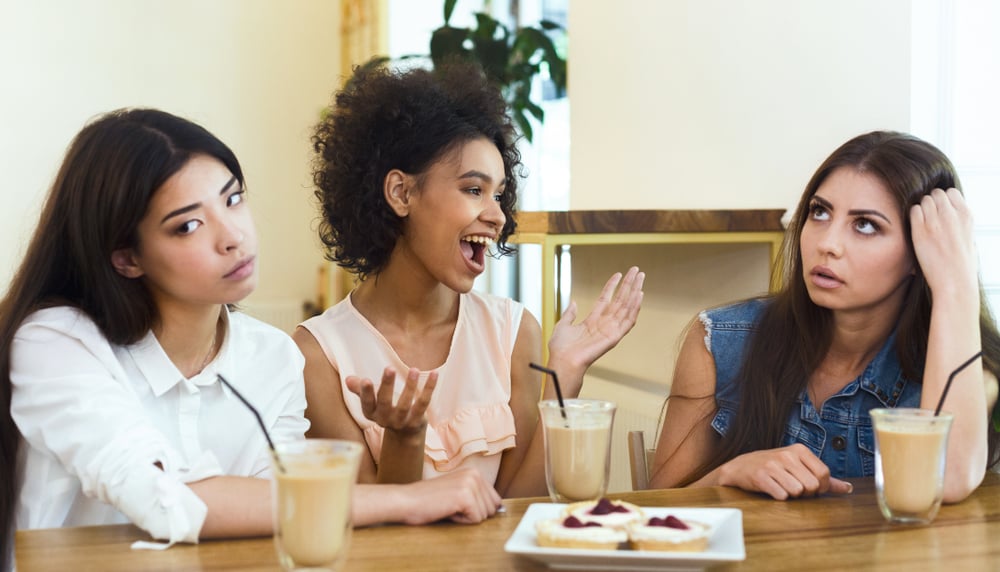