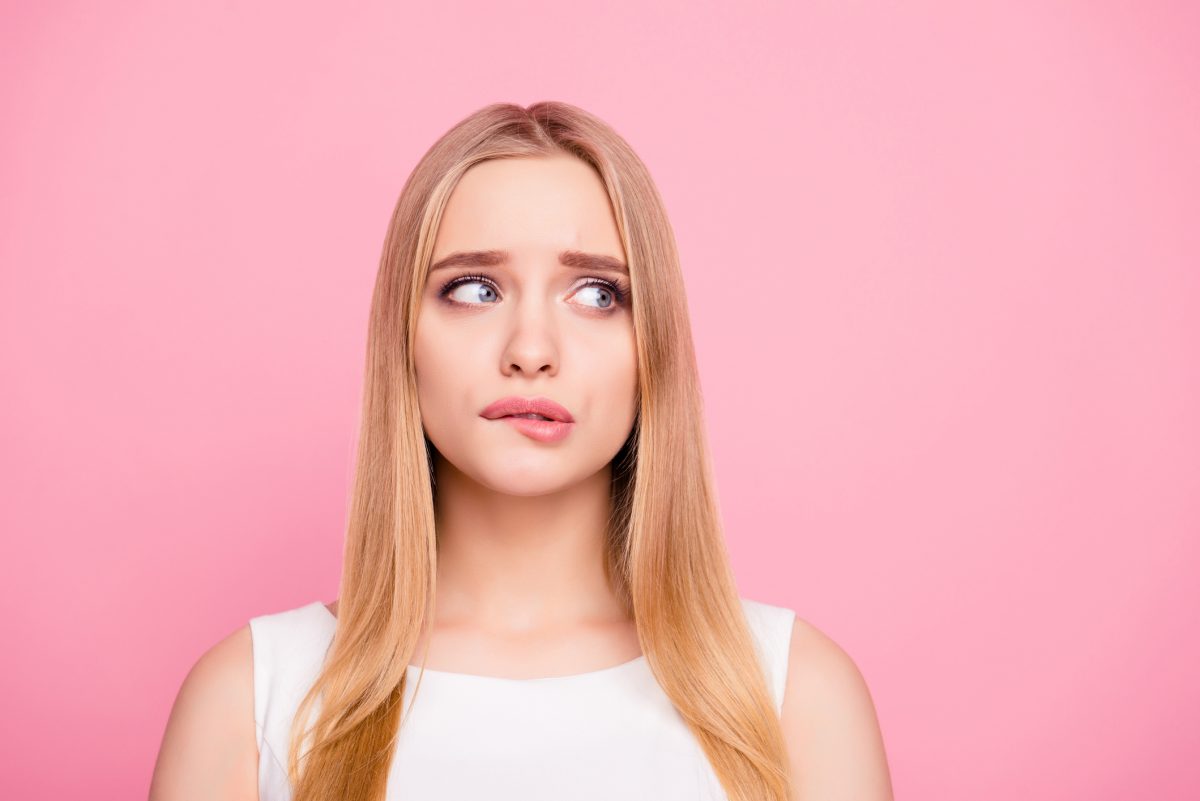 According to research by the American Psychiatric Association, dependent personality disorder is diagnosed in only 0.5% to 0.6% of the general population. It is also diagnosed more often in women, although some research suggests that the actual numbers are nearly equal for both genders. 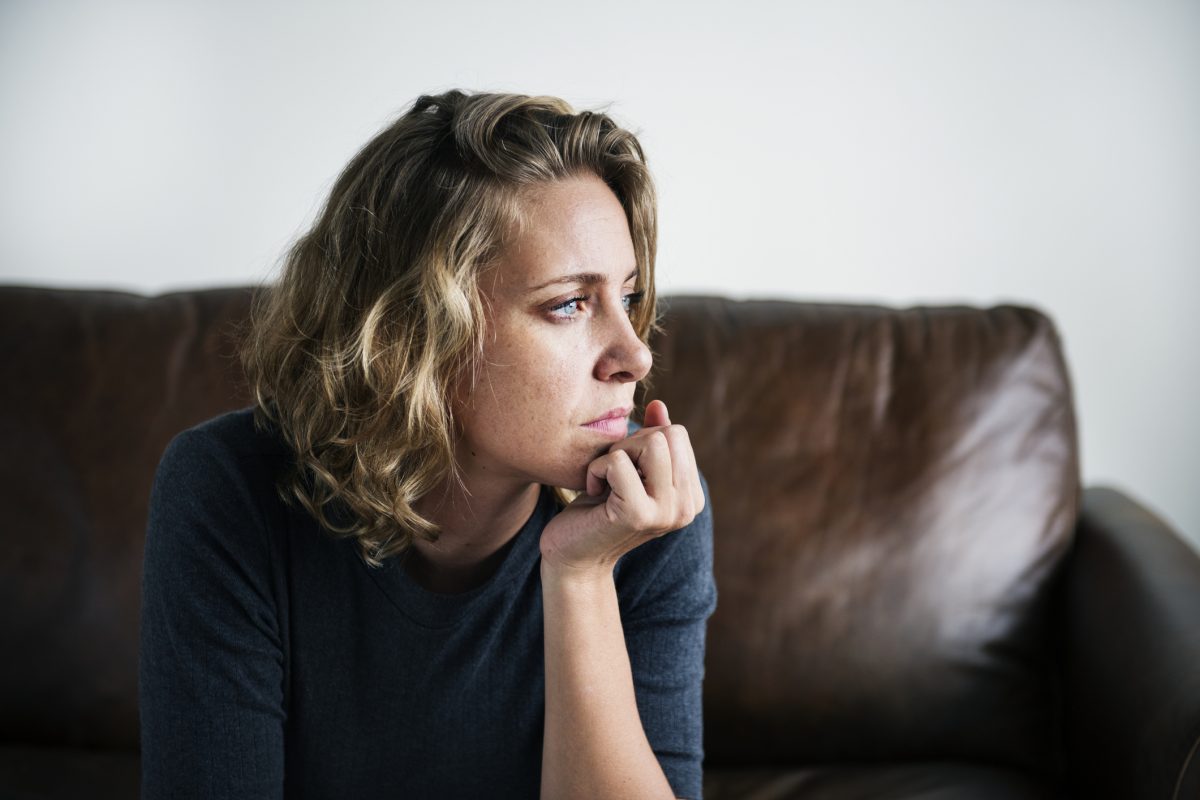 Statistically, women are slightly more likely to be diagnosed with dependent personality disorder than men. Some research suggests that this is, in part, due to socialized gender roles. Women are more likely than men to rely on a partner for emotional and financial support, thus appearing more dependent. Traditional gender roles also used to encourage women to appear as if they need taking care of to attract a partner. 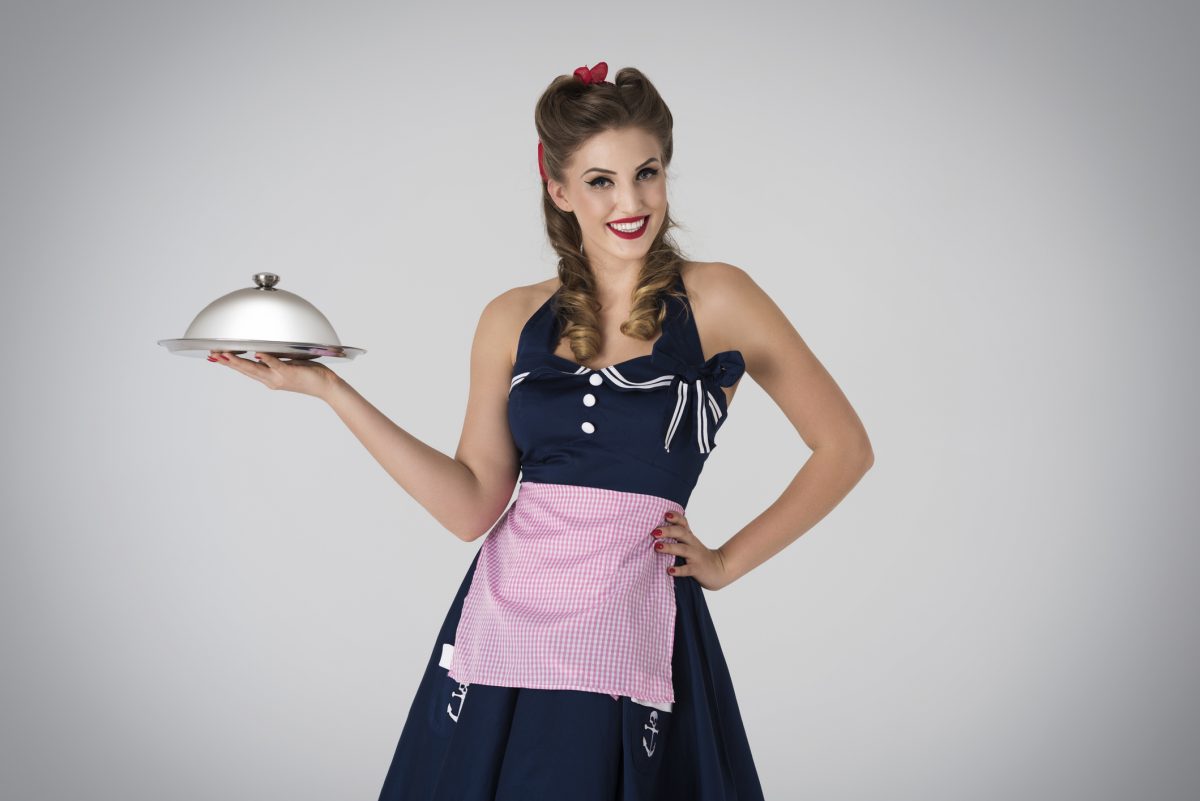 According to the Diagnostic and Statistical Manual, Fifth Edition (DSM 5), a person with dependent personality disorder exhibits a persistent and excessive need to be taken care of, which results in submissiveness and clinging. To receive a diagnosis, a person must also have five or more of the following: 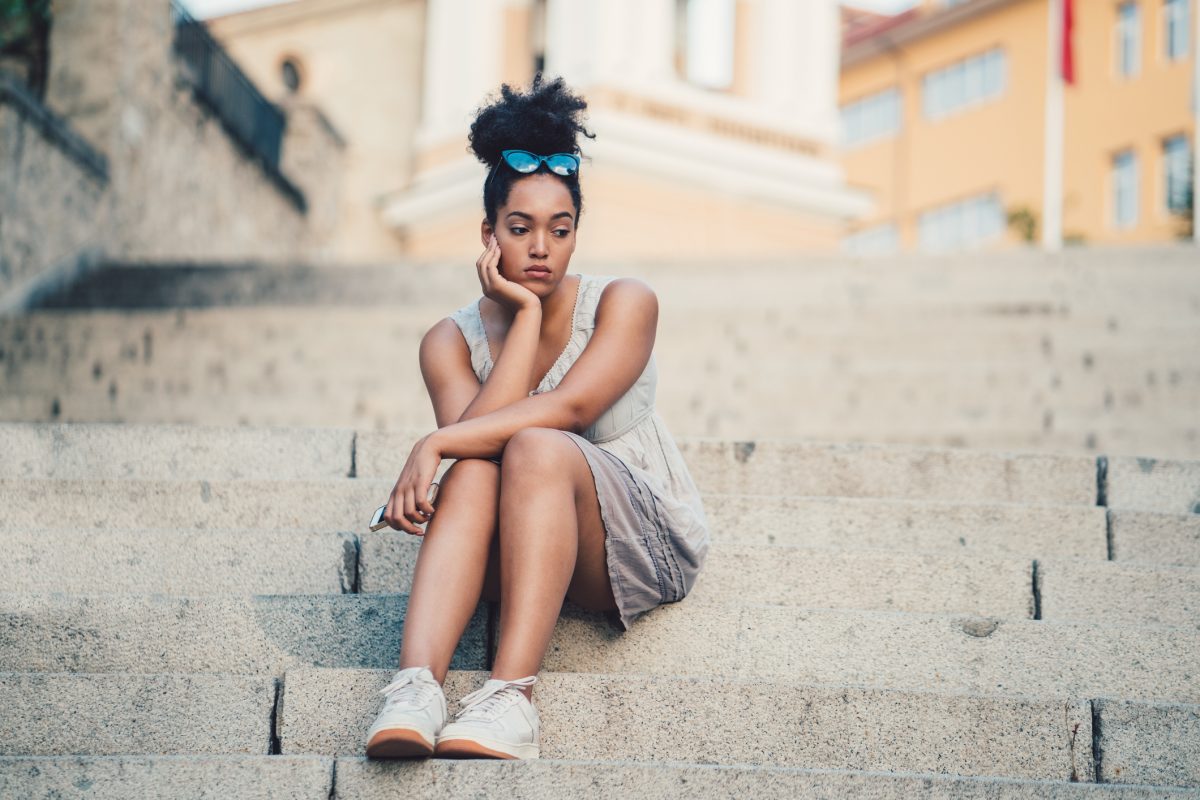 Some real-world examples of dependent personality disorder include a teen allowing parents to decide what clothes they wear, who their friends are, what books and television shows they watch, and what classes they take at school. Another example is an adult allowing a parent or spouse to decide what job, friends, and hobbies they have, and when and what they eat each day. The allowance of these structures is an important distinction; this is not the same as being forced to follow such structure from a caregiver or significant other. 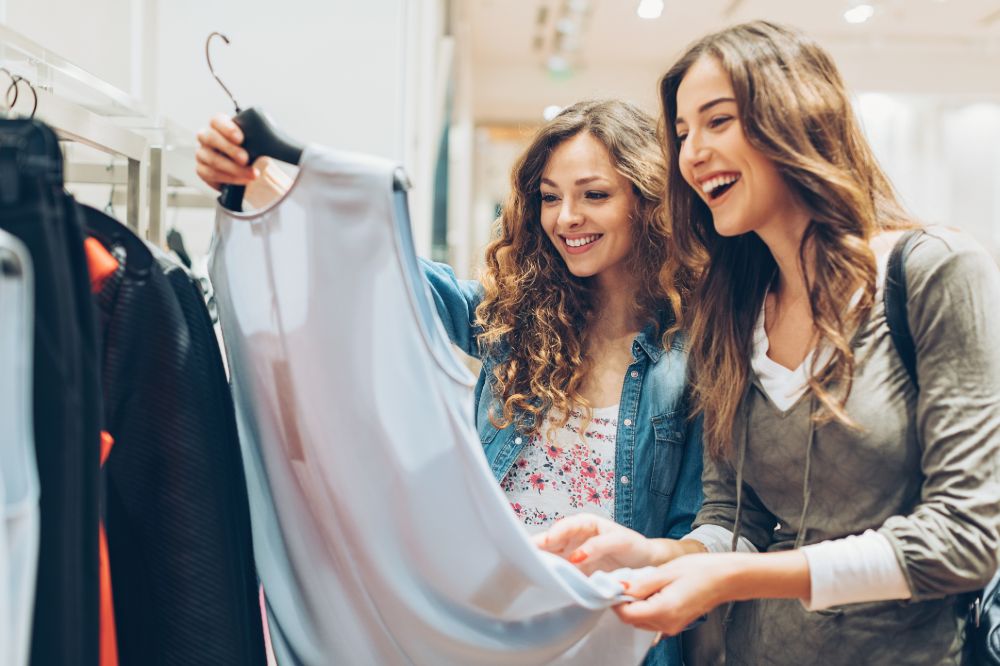 The exact cause of dependent personality disorder is not yet known. Research suggests that people who experienced separation anxiety, chronic illness, emotional abuse, or certain parenting styles — specifically authoritarian and overprotective — during childhood and early adolescence are at a greater risk for developing this disorder. 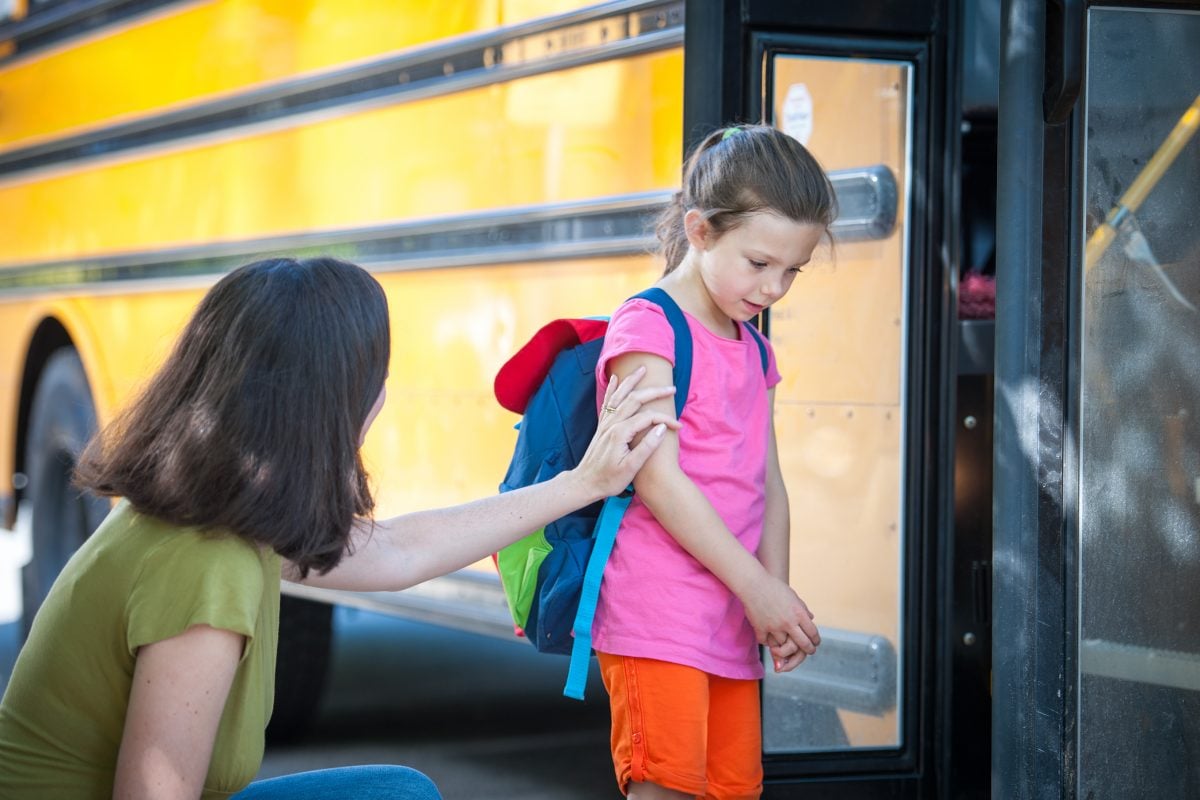 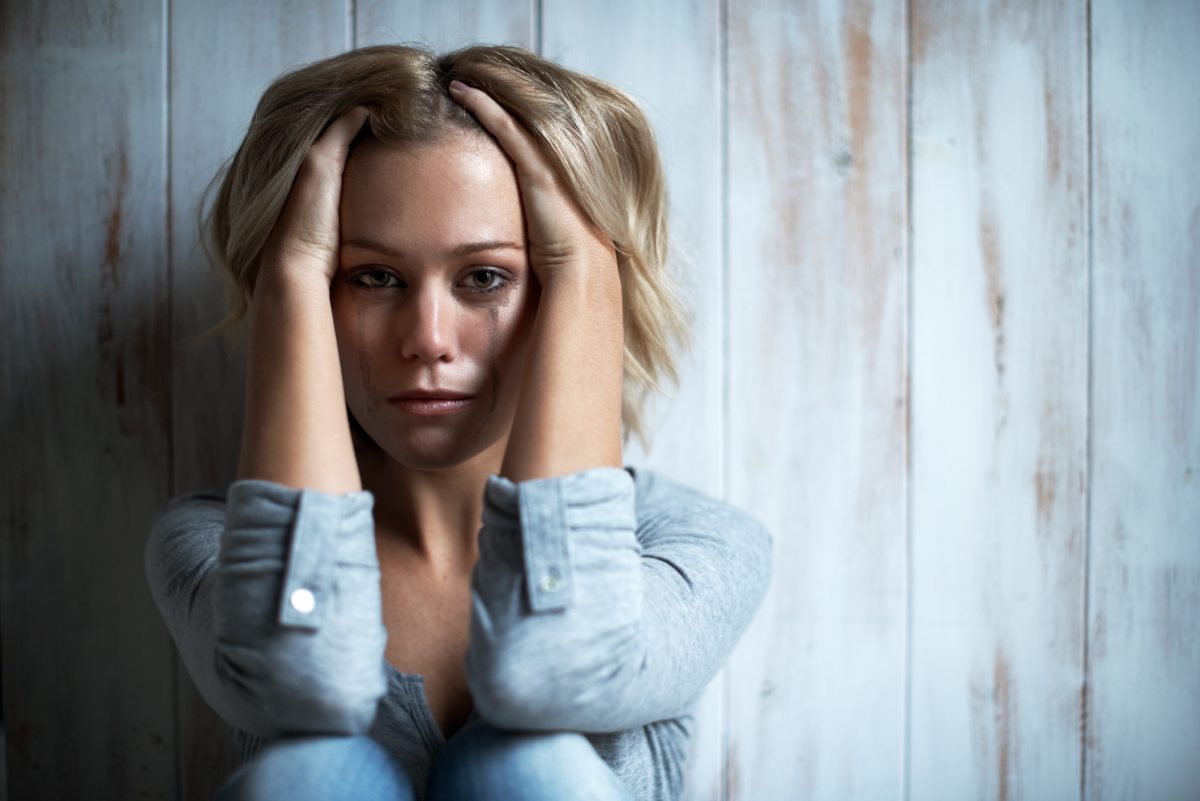 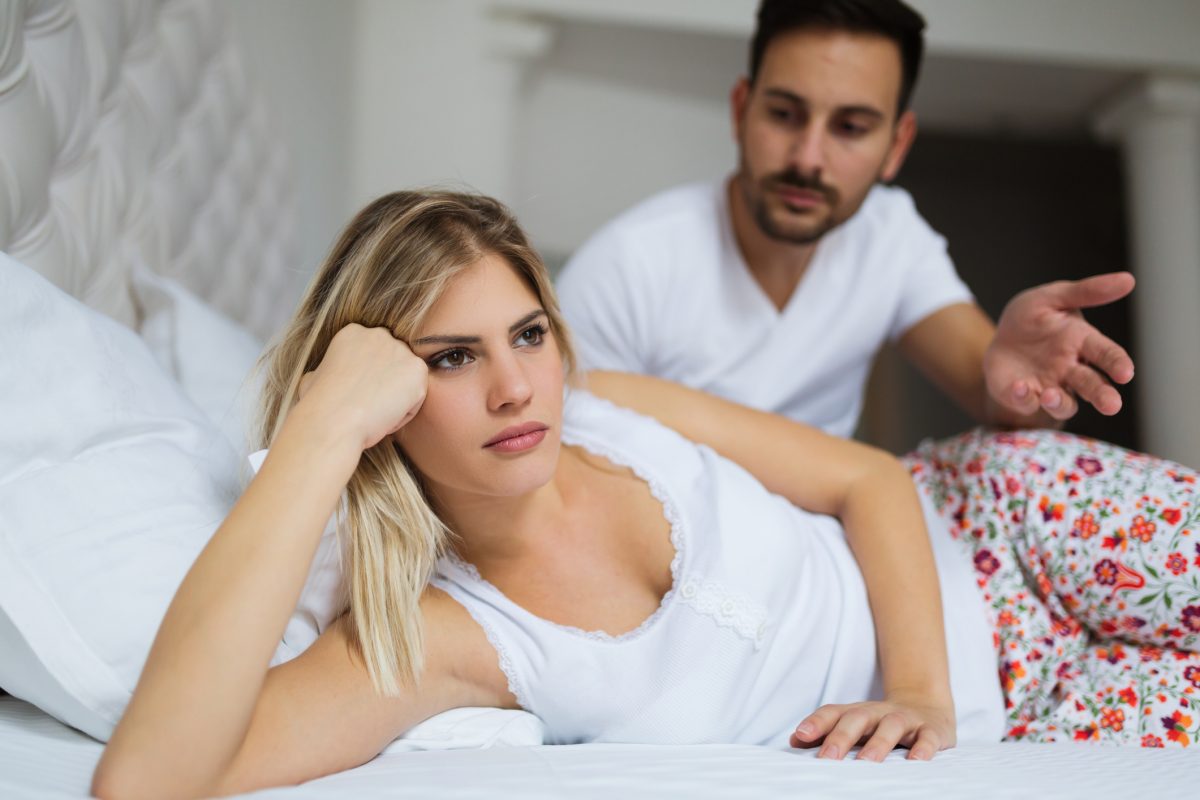 The real-life impact of dependent personality disorder can reach beyond the immediate relationships of the person with the condition into all areas of their life. Aside from an inability to have healthy, mutually fulfilling relationships, the individual will often have trouble finding and keeping a job. They may have self-esteem issues because they doubt their judgment and abilities. They may even engage in self-harm as a way to maintain a relationship. 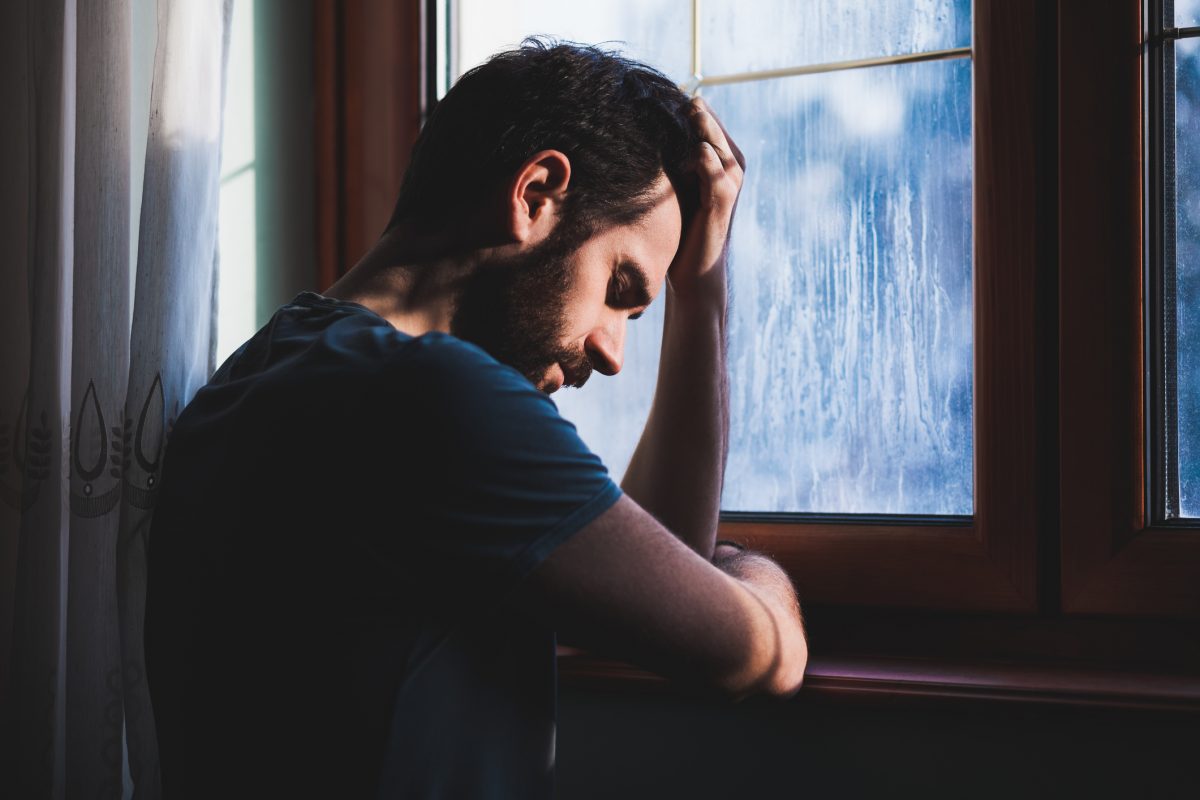 Although not technically curable, treatments and modifications are available to people with personality disorders. Antidepressant medications, specifically MAOI and SSRI antidepressants, can effectively manage symptoms. Research suggests cognitive-behavioral therapy (CBT) and psychodynamic therapy are the most helpful therapeutic models for modifying problematic behavior. 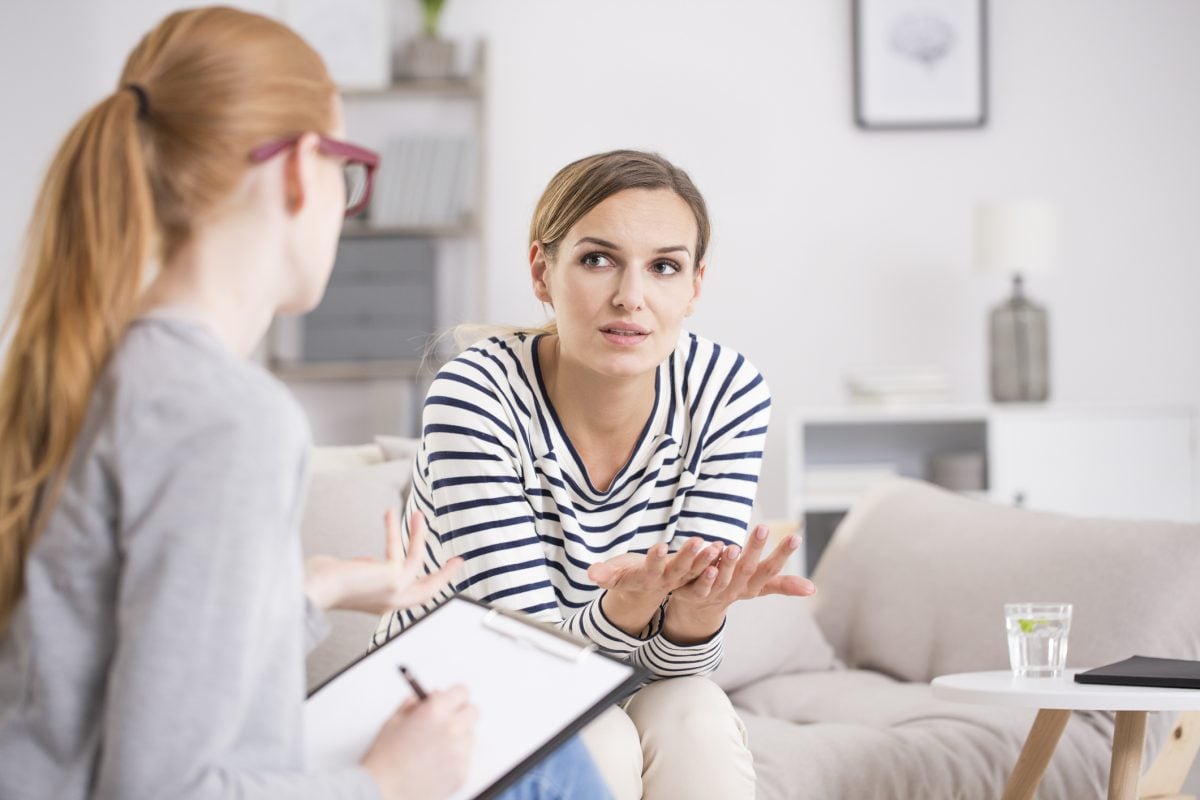