Dyslexia is a reading disorder that can affect many aspects of learning. People with dyslexia are not less intelligent than their peers but may encounter more challenges to achieve the same success or reach the same milestones due to their disorder. Dyslexia makes it difficult for the brain to learn sounds and process written words on the page. Research has debunked the theory that people with dyslexia see letters and words backward, although they may have problems attaching the appropriate labels to written content. When the symptoms of dyslexia are promptly identified, classroom accommodations early on in education can help children overcome their disorder and thrive.

Parents or teachers of students with dyslexia may notice that their charges frequently mispronounce words, even if the child has heard them before. They may use incorrect sounds, such as reversing syllables in a phrase. These issues can make it difficult for students to engage in classroom activities such as filling in rhyming words, because they cannot correctly pronounce the rhymes in their heads. This does not mean that they don't know or understand the word, however. 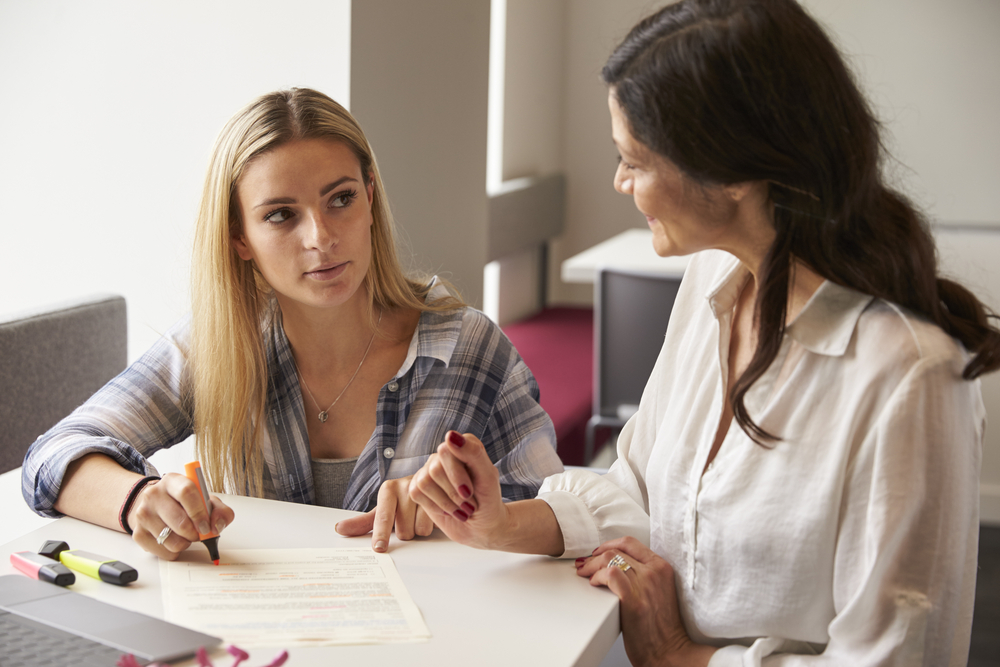 One of the first signs of dyslexia often occurs in early elementary school, when reading is a focus. Students with dyslexia may be unable to read as quickly or as comprehensively as their peers because their brains struggle to process the words and assign context to them at the same time. This calls for more concentration while reading. 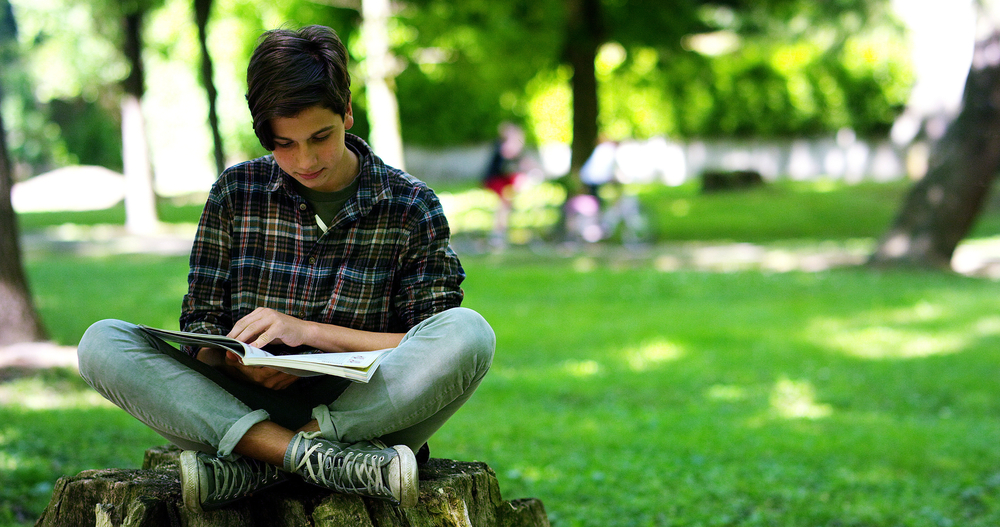 One of the most common myths about dyslexia is that the brains of people with the disorder do not properly receive signals from the eyes and "mix up" the letters within a word. While that isn't true, people with dyslexia do find it difficult to spell words, mixing up similar simple words or reversing letters or sounds in longer words. They may also have difficulty distinguishing between homonyms, mixing up "be" and "bee" or "their" and "there." Some people leave out letters. Extra practice helps, but dyslexia can make it difficult to retain the correct spelling long-term. 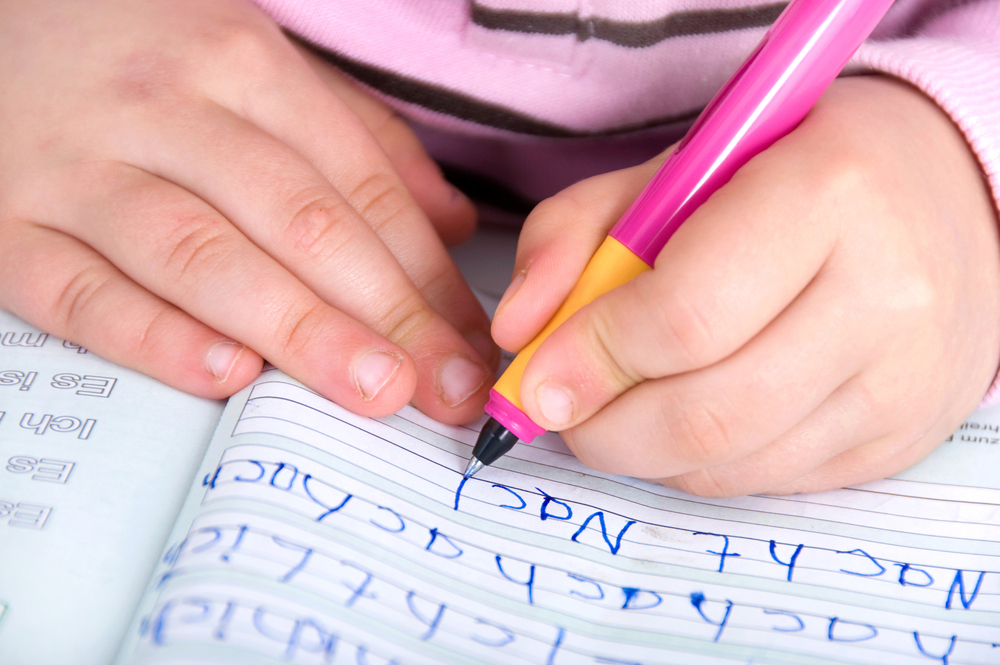 In younger children, poor memory skills may be an early sign of dyslexia. It is not unusual for a young child to repeatedly mispronounce or misspell the same word, sometimes even multiple times within the same conversation or essay. If a student with dyslexia writes the same word twenty times, they are likely to spell it various ways within the list. Though the differently spelled words may still appear the same, spelling can improve over time as the individual commits letter order to memory. 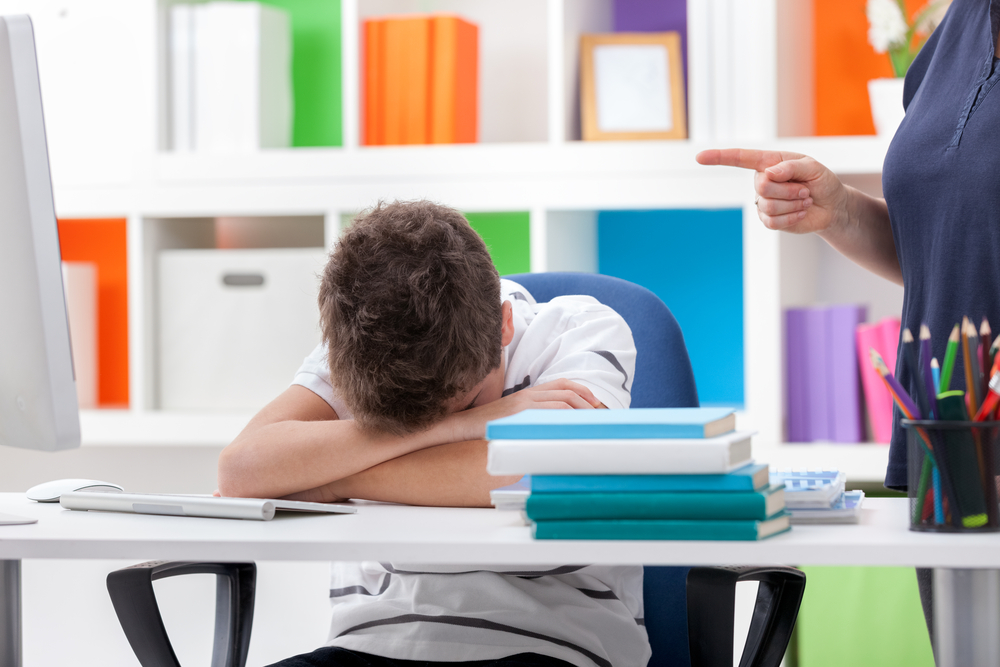 In school-age children with dyslexia, avoidance of activities that require writing is not uncommon. They may try to hide assignments or put off working on them until the last minute due to the stress of completing written assignments. Mathematics and reading may also cause anxiety and be avoided. As an adult, people with dyslexia gravitate away from jobs that require large amounts of writing or reading, preferring careers that utilize spatial awareness and hands-on work. Although dyslexia does not impact intelligence, it can make certain types of tasks and jobs more challenging. 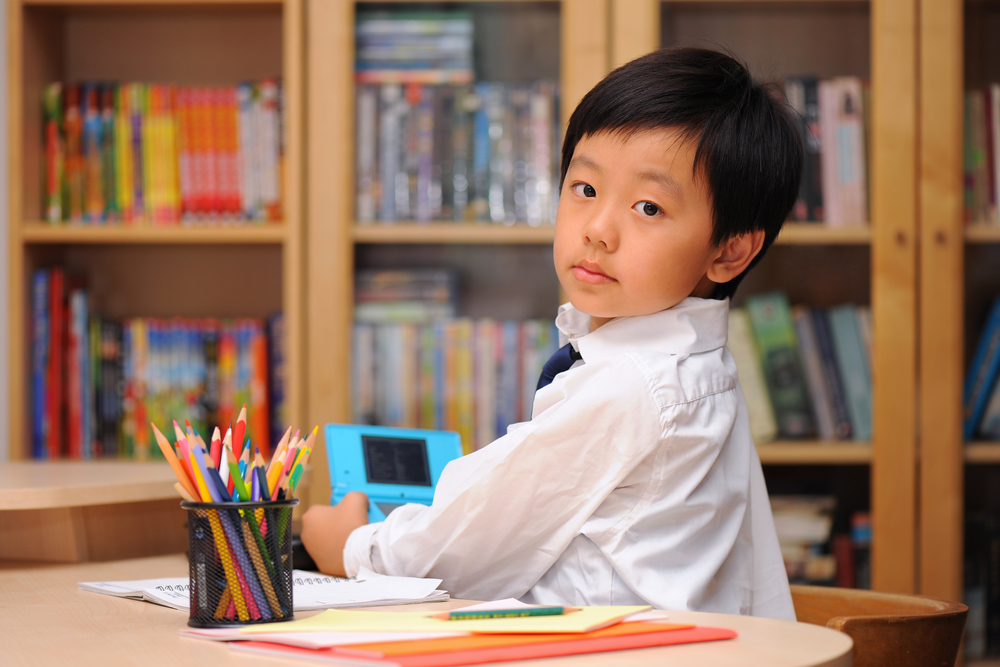 Dyslexic individuals of all ages often prefer to speak. As students, they may choose presentations rather than essays when given a choice. As an adult, this same preference applies. Adults with dyslexia are more likely to send short texts and emails to avoid errors. They are also more likely to call or meet in person in both their personal and professional lives, rather than send written communication. 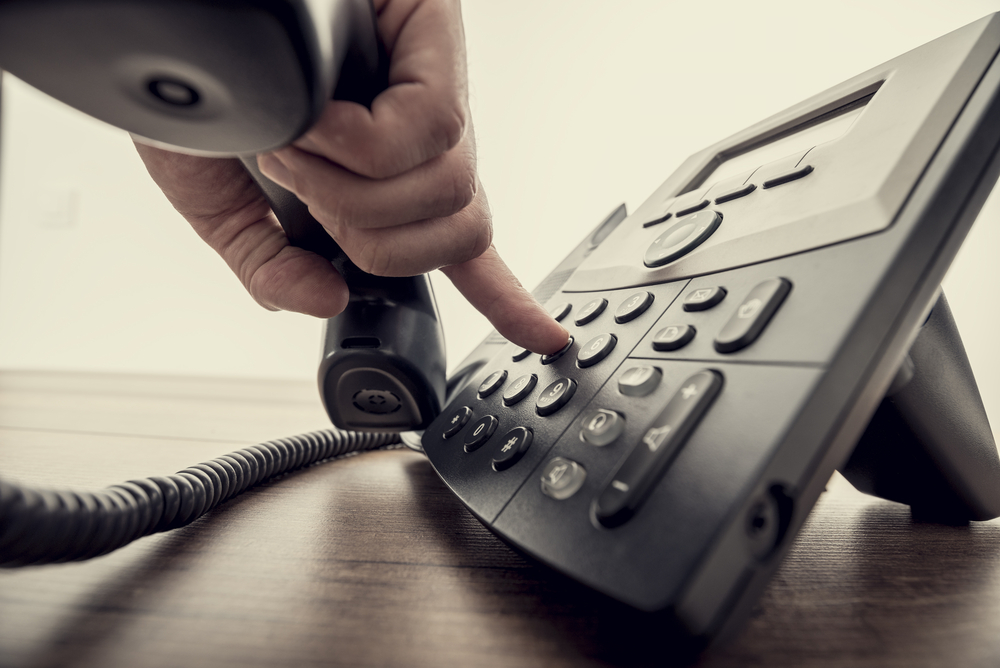 Use of Memorized Data

Adults with dyslexia often develop the ability to memorize facts and procedures rather than reading them. Instead of reading a recipe from a book, for example, a person with dyslexia may make it from memory. This can sometimes result in mistakes, but can also lead to superior memorization skills. 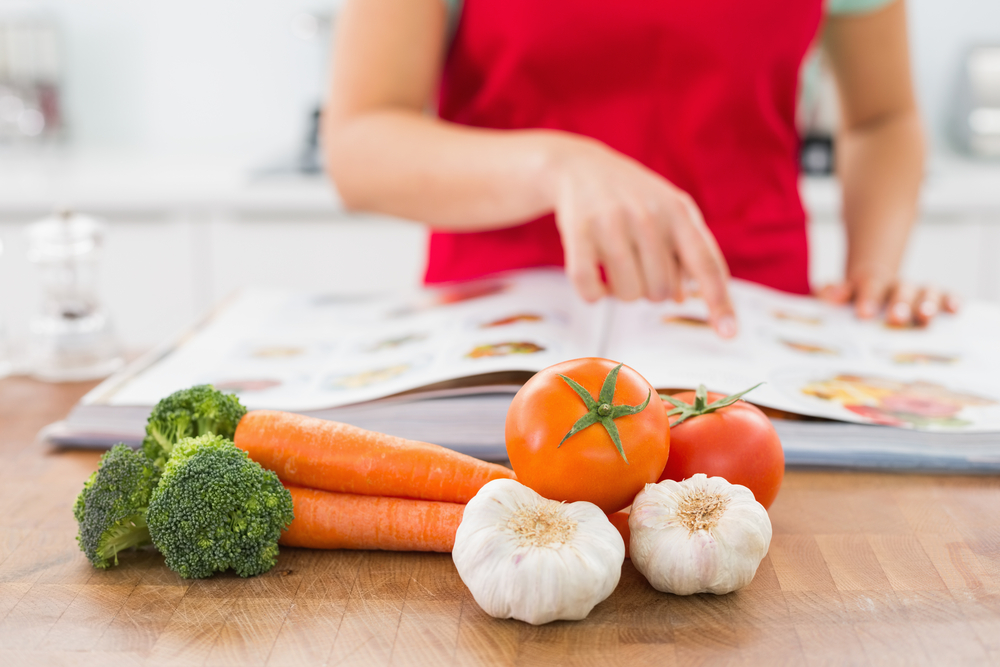 Both children and adults with dyslexia often have difficulty following written directions. Sometimes, difficulty concentrating can result in a skipped step, which can, depending on the task, cause significant issues. In school, this often manifests as bad grades because the student didn't properly read or comprehend the directions. Minor changes in instructions, such as choosing multiple answers rather than one single answer on one question in a test, may challenge a person with dyslexia. 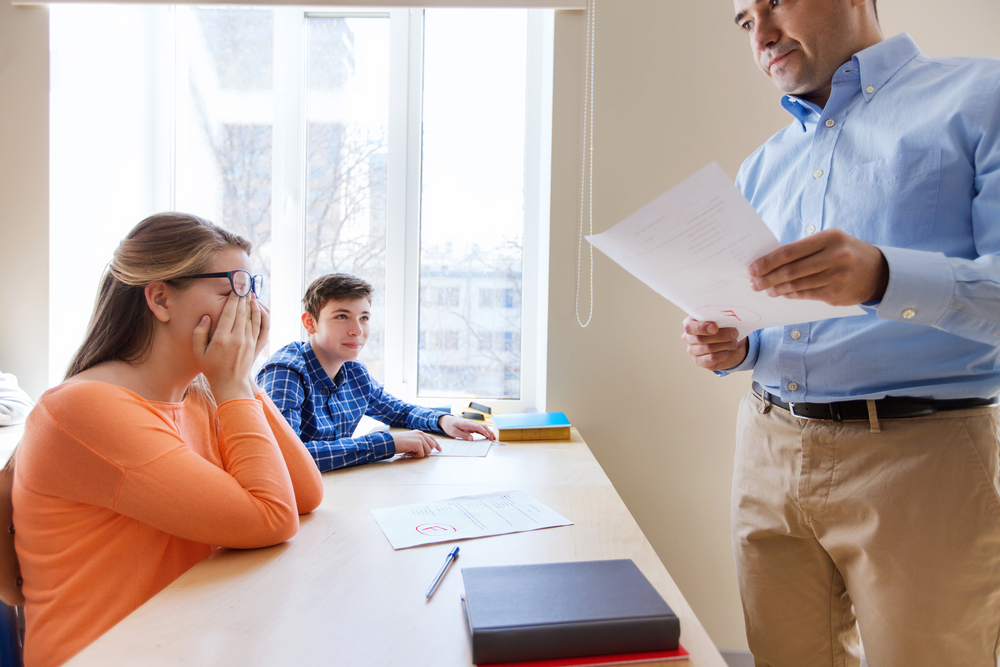 An intelligent student who receives bad grades could be dealing with undiagnosed dyslexia. This is especially true if the poor grades come in subjects that require a lot of reading, like English, spelling, foreign languages, or even mathematics, while hands-on or verbal learning classes result in higher marks. Finding new methods of learning within the classroom can help improve grades and therefore improve emotional wellbeing and the overall education experience. 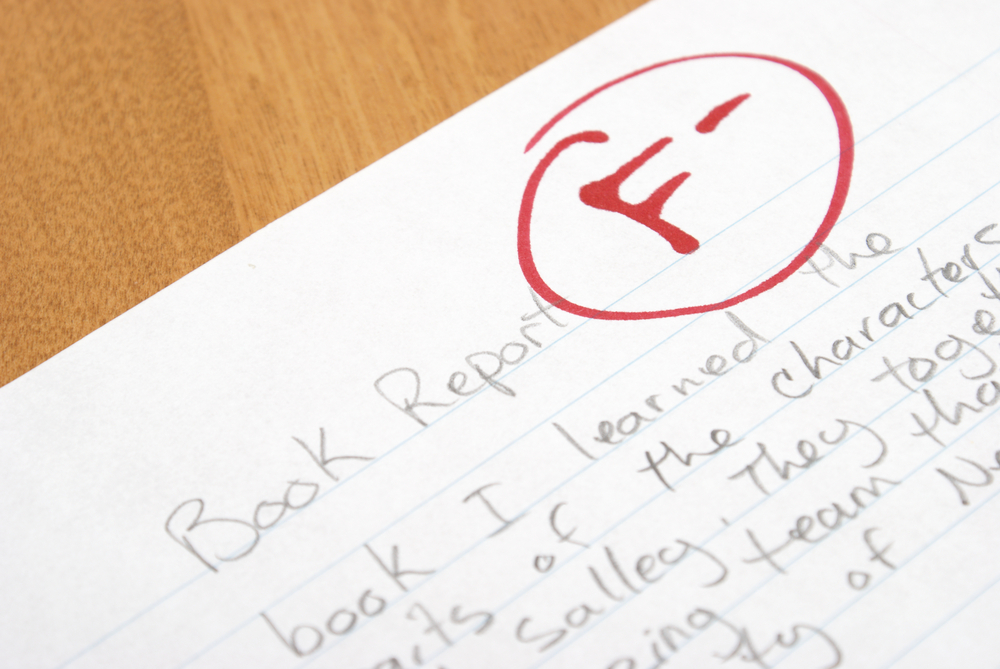 Dyslexia is misunderstood, but researchers agree that failure to master reading strategies is one of the most common signs. When most people read, they break words down into prefixes and suffixes and can apply context to words that might be confusing on their own. This is difficult for people with dyslexia and, as a result, it takes them longer process and understand information. While most people pronounce words correctly in their head as they read, those with dyslexia may stumble over pronunciations or substitute words that aren't there, altering their perception of the text. 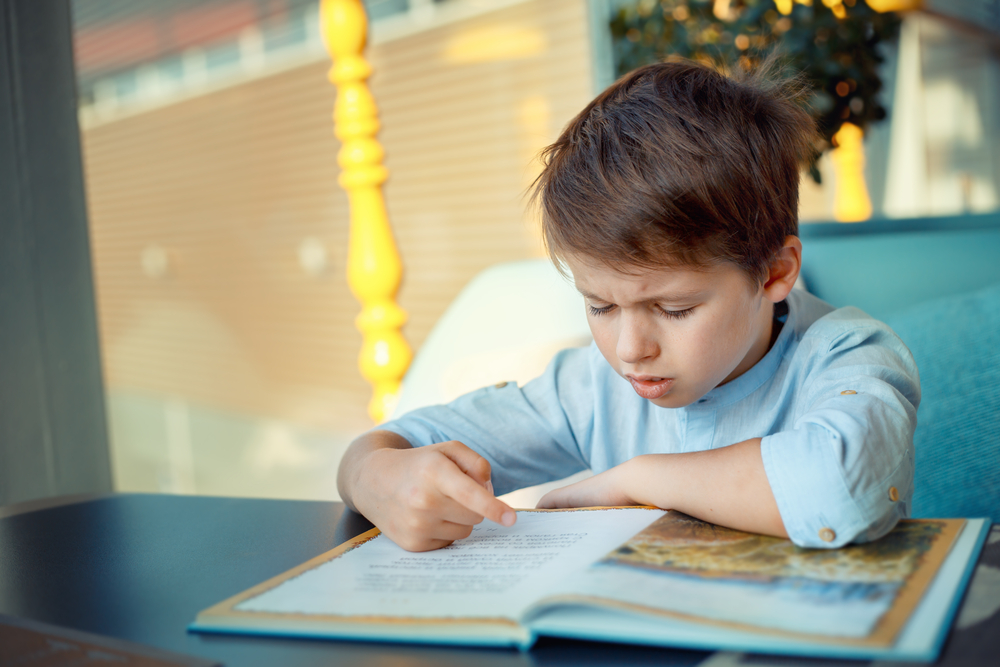