What is Testicular Torsion?

Testicular torsion is an extremely painful condition and a medical emergency. Males have two testicles held within the scrotum, which are supplied with blood via the spermatic cord. This cord can become twisted, cutting off the blood supply to the testicle. In addition to pain, testicular torsion poses a severe risk to the testicle. Prompt medical treatment can help resume normal blood flow and testicle position.

The vast majority of men and boys who develop testicular torsion already have a condition called bell clapper deformity, although they may not be aware of this until the torsion occurs. In normal anatomy, the testicles are attached firmly to the inside of the scrotum with connective tissue. This prevents them from moving around. People with bell clapper deformity have weaker connective tissue between the testicles and the scrotum, or none at all. As such, the testicles have more freedom of movement within the scrotum, making them more likely to become twisted. 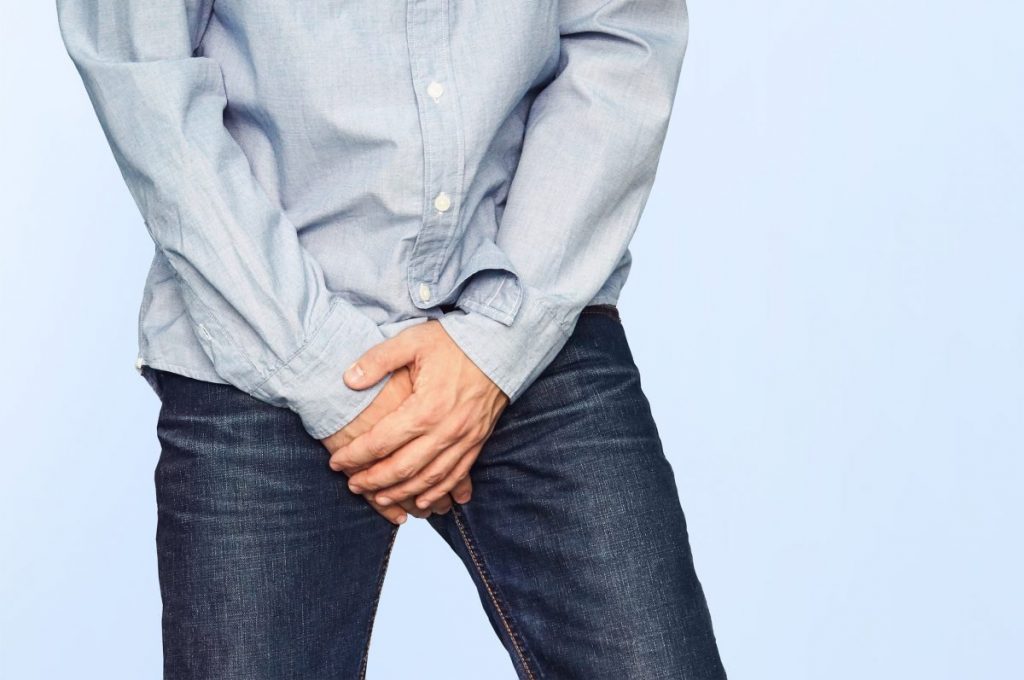 Other Causes of Testicular Torsion 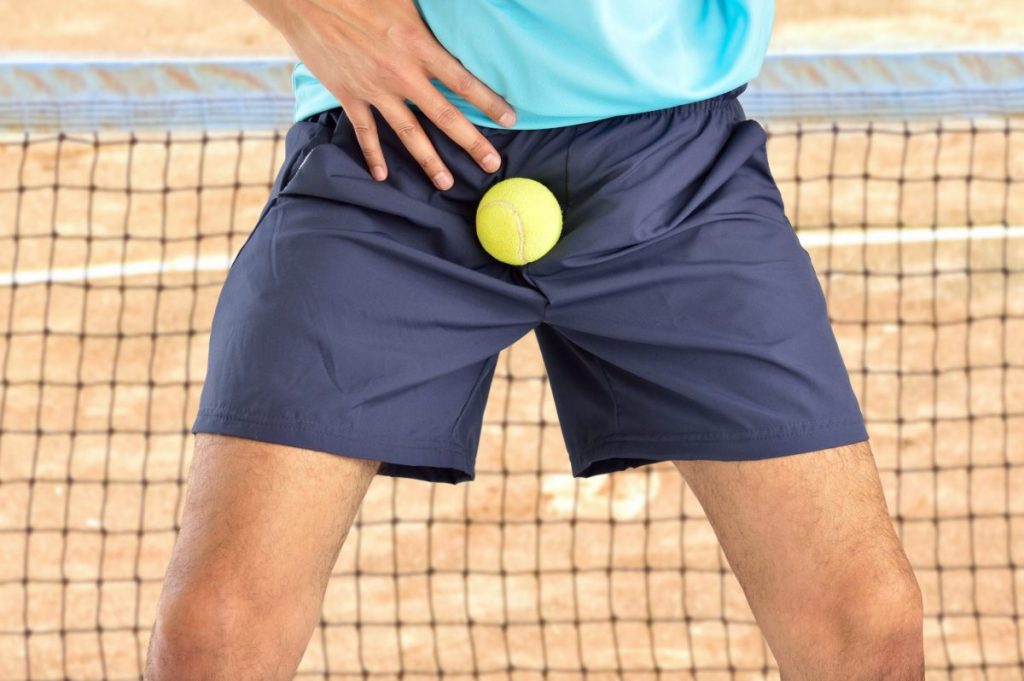 Because their testicles are growing at a rapid rate, adolescent boys are at the highest risk for developing a testicular torsion. The condition is most likely to occur between the ages of 12 and 18. People who have had testicular torsion before are more likely to develop the condition again. Sometimes, a man may feel intermittent pain in his testicles caused by the organs twisting and then correcting themselves. This raises the risk of developing an emergency torsion. A family history of torsion also increases the risk. 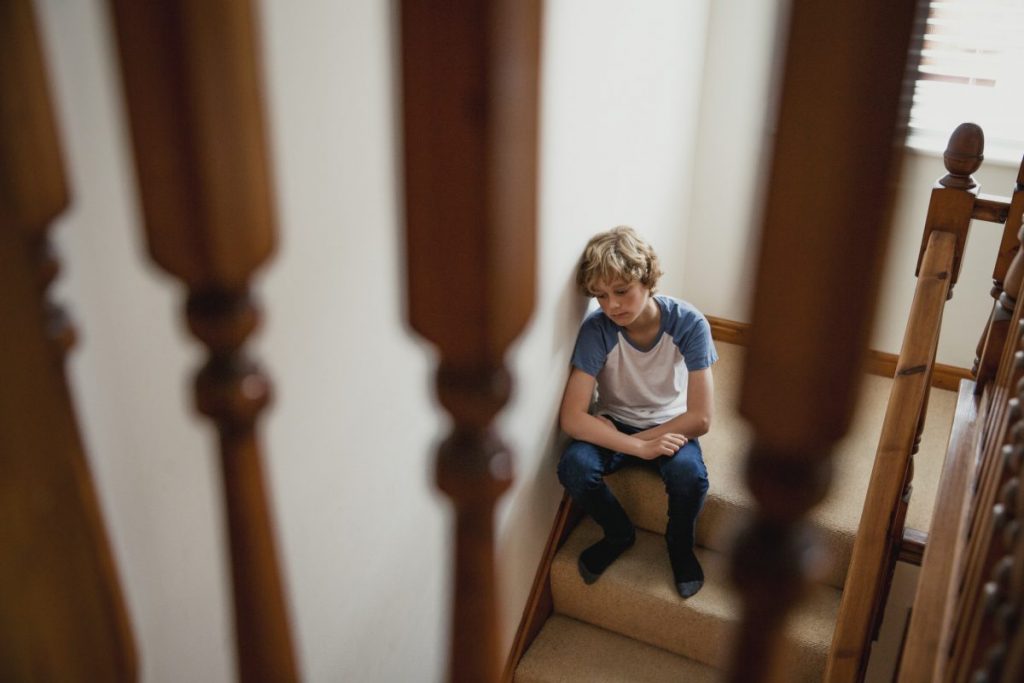 The most common symptom of testicular torsion is pain, often severe, in the testicles and scrotum. The condition may also cause the scrotum to become swollen or inflamed. The affected testicle may sit higher than it usually does, or rest at an unusual angle. Testicular torsion can also cause pain in the abdomen, nausea, vomiting, and fever. The male may also experience a frequent urge to pass urine. 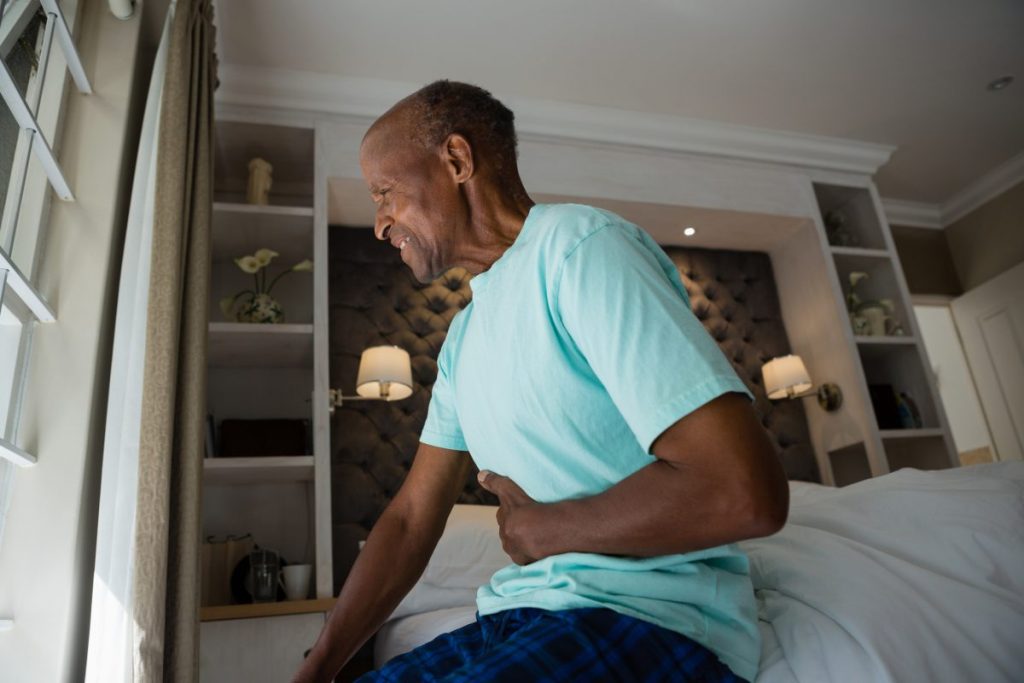 Testicular torsion poses a serious risk to the testicle because it cuts off the blood supply. If left untreated for long enough, the testicle may suffer permanent damage. At worst, this can cause the testicular tissue to die, at which point doctors may have to remove the testicle. In other instances, damage to the testicle can prevent it from functioning properly, causing problems with fertility. 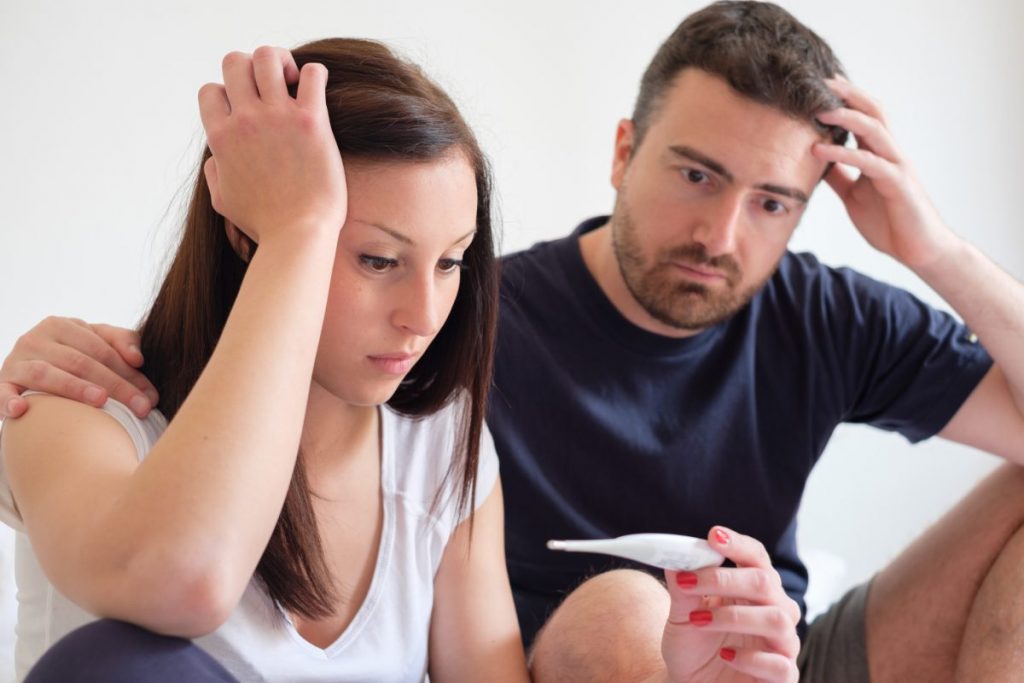 Doctors can often diagnose testicular torsion through physical examination of the genitals and abdomen. They may also perform a simple reflex test: when the doctor rubs the inside of the man's thigh, the patient's testicles should move upwards. A lack of movement could indicate testicular torsion. A urine test or an ultrasound scan of the testicles can also diagnose the condition. If these tests are inconclusive, or the man has had symptoms for some time, and the doctor is concerned about delaying further, he or she may opt to operate immediately and diagnose during surgery. 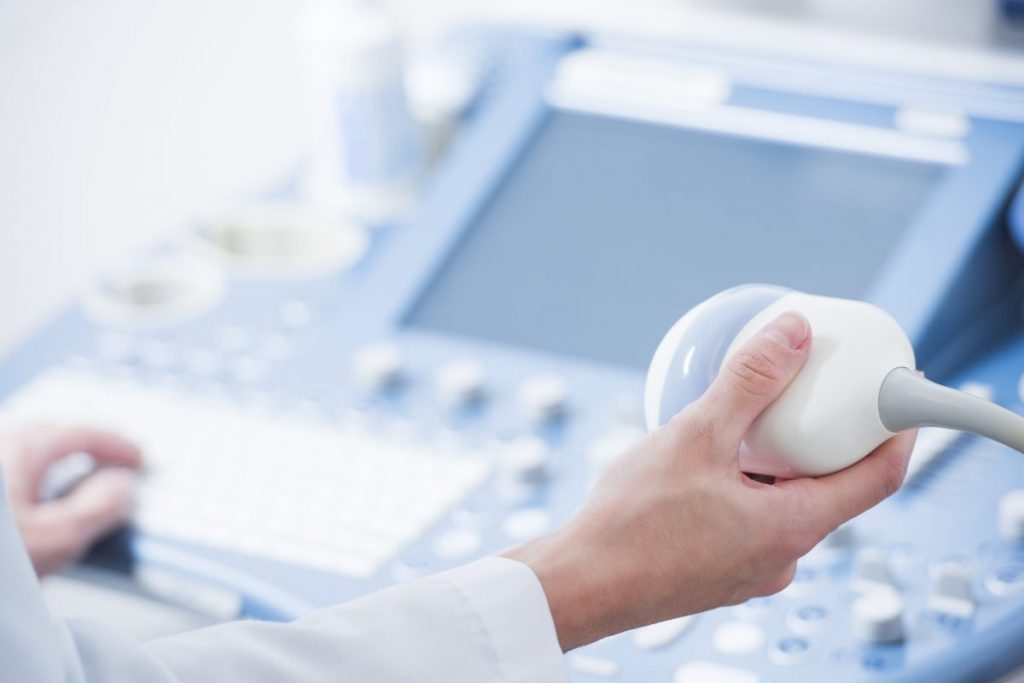 Testicular torsion requires surgery. Although the doctor may be able to manually untwist the testicle, the torsion is likely to reoccur without an operation. During surgery, the surgeon makes a small cut in the scrotum. The testicle and spermatic cord are untwisted and restored to their normal position. Stitching the testicle to the scrotum will help to prevent recurrence. If the testicle is badly damaged, it may be necessary to remove it completely. 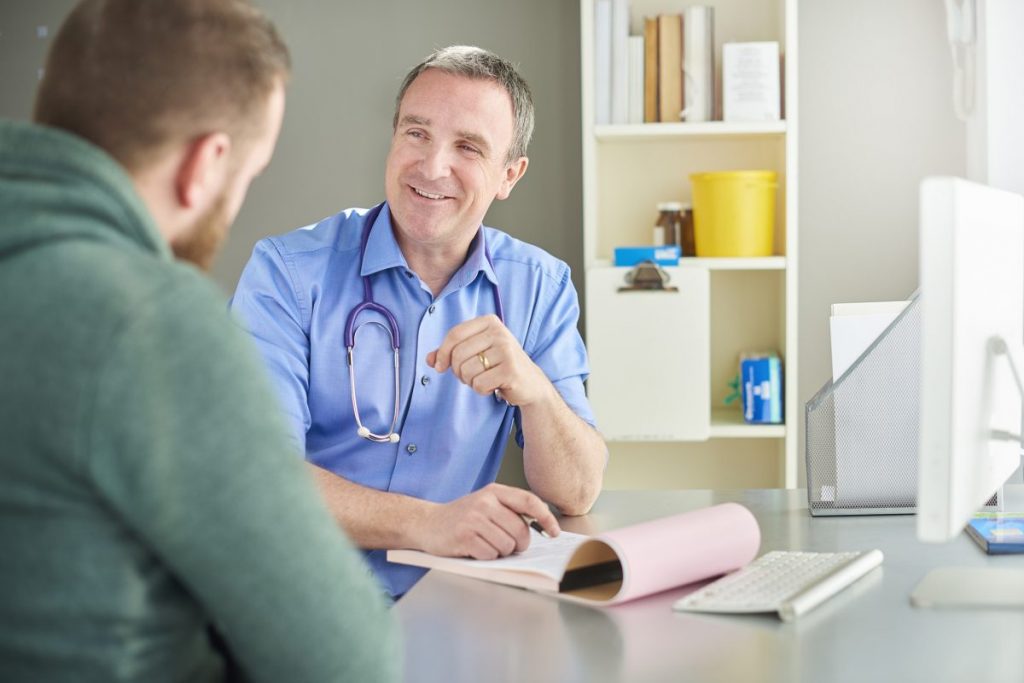 Because testicular torsion does not always have a clear cause, prevention is difficult. However, if a boy or man is known to have bell clapper deformity, surgery to stitch the testicles into position can prevent them from twisting. Wearing a protective cup during sports can also help prevent testicular torsion. 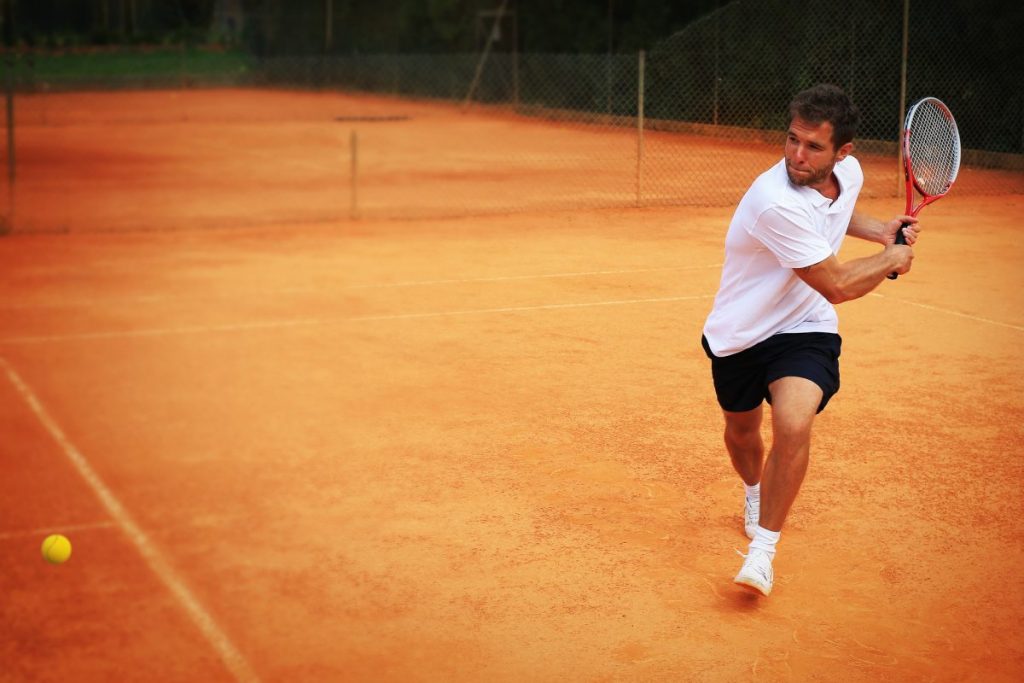 The prognosis for a person with testicular torsion depends on how much time elapses between the onset of symptoms and surgical intervention. If doctors promptly treat the torsion, they can often reverse the situation with no lasting damage to the testicle. The more time between injury and surgery, the more likely the doctor will have to remove the testicle. After 12 hours, the chances of saving the testicle are just 25%. 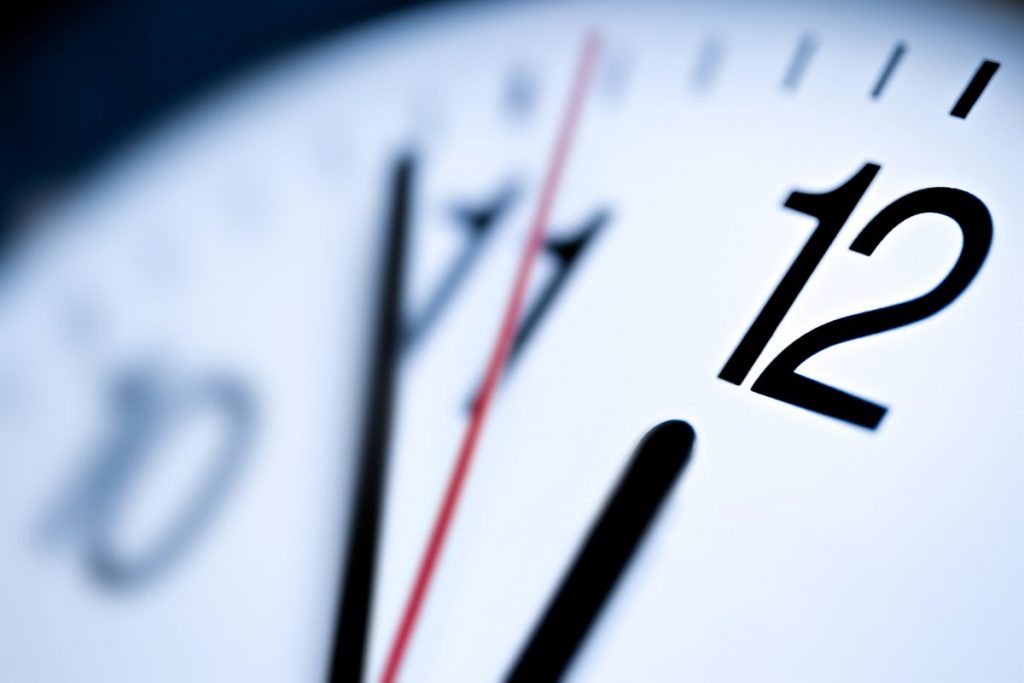