Things Men Over 40 Should Know About Their Health

Everyone experiences changes as they age. After 40, a variety of issues can arise as the risk of diseases begins to increase. Some of these are universal problems, while others are significantly more likely to affect or are only experienced by men. It is important to understand the health issues that come with age and what can be done to prevent them or mitigate their effects.

According to the American Heart Association, up until age 64, men are statistically more likely to develop hypertension than women. Other risk factors include a family history of high blood pressure, diabetes, unhealthy diet (particularly one that is high in salt), smoking, and not getting enough exercise. Race plays a part, too: African Americans develop hypertension more than any other ethnicity in the country. 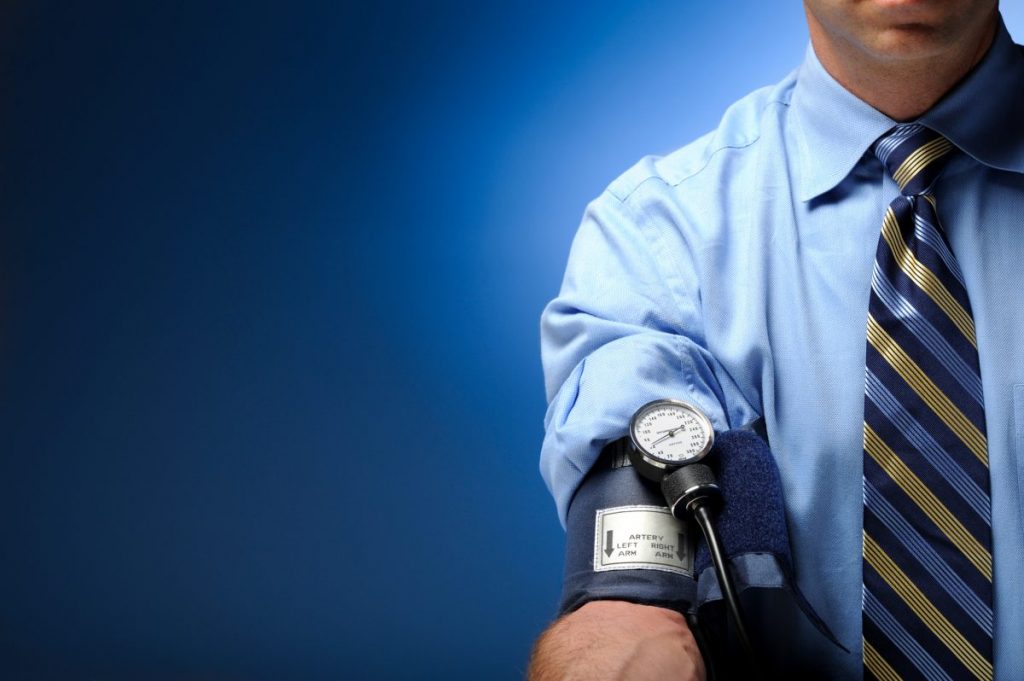 The prostate sits below the bladder near the urethra. It tends to get larger with age and can begin pressing on the urethra of men over age 40, which causes painful, difficult, or frequent urination. Bacterial infections, benign abnormal growths and cancer can cause an enlarged prostate. Men over age 50 are at greater risk of prostate cancer, particularly if there's a family history. African American men have the highest chance of developing the disease. 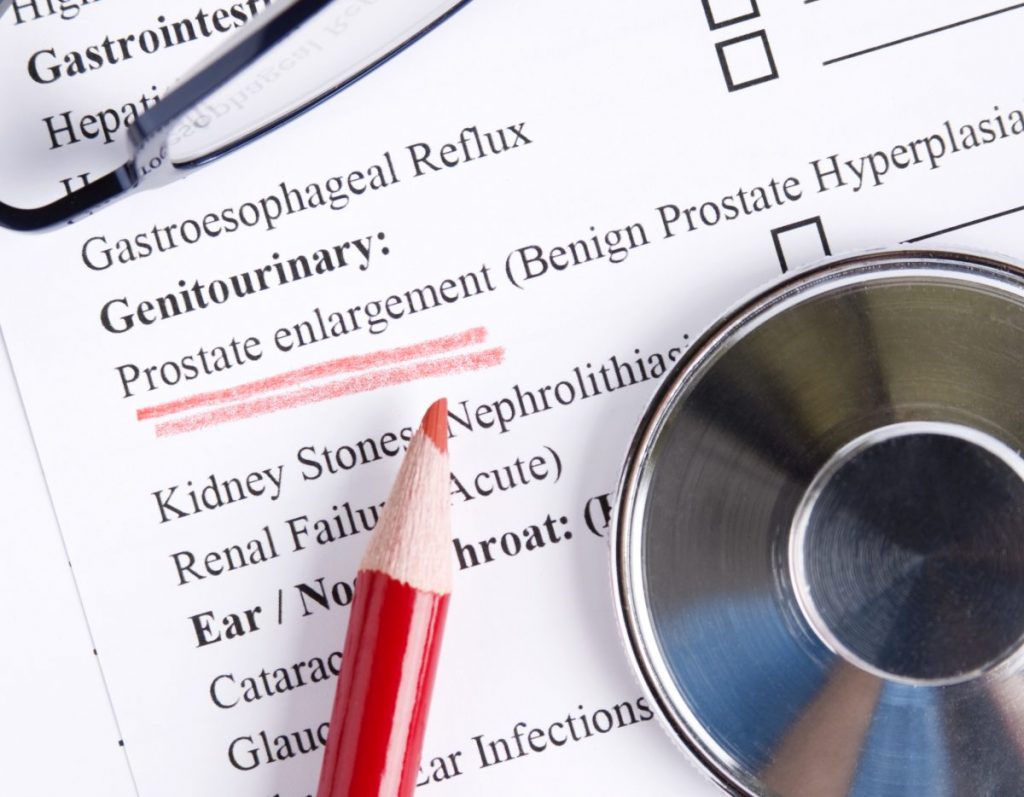 Erectile dysfunction, or ED, is more common in men over a certain age. The Massachusetts Male Aging Study showed that about 40% of men have ED at age 40. That number jumps to 70% by age 70. While age is the biggest contributing factor, poor physical and emotional health also play a role. 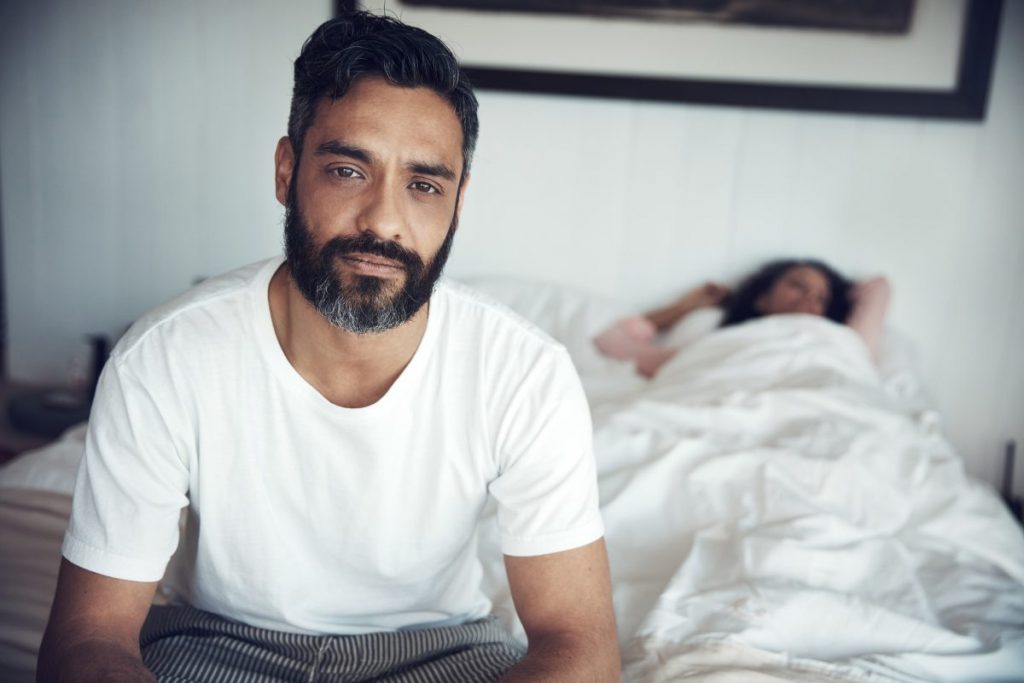 Testosterone levels begin to drop steadily every year after a man hits 30. The decline is slow, about 1% per year, so men may not begin feeling the effects until their 40s. Signs of low testosterone include emotional changes, increased body fat, reduced muscle mass, and changes in sleeping habits. 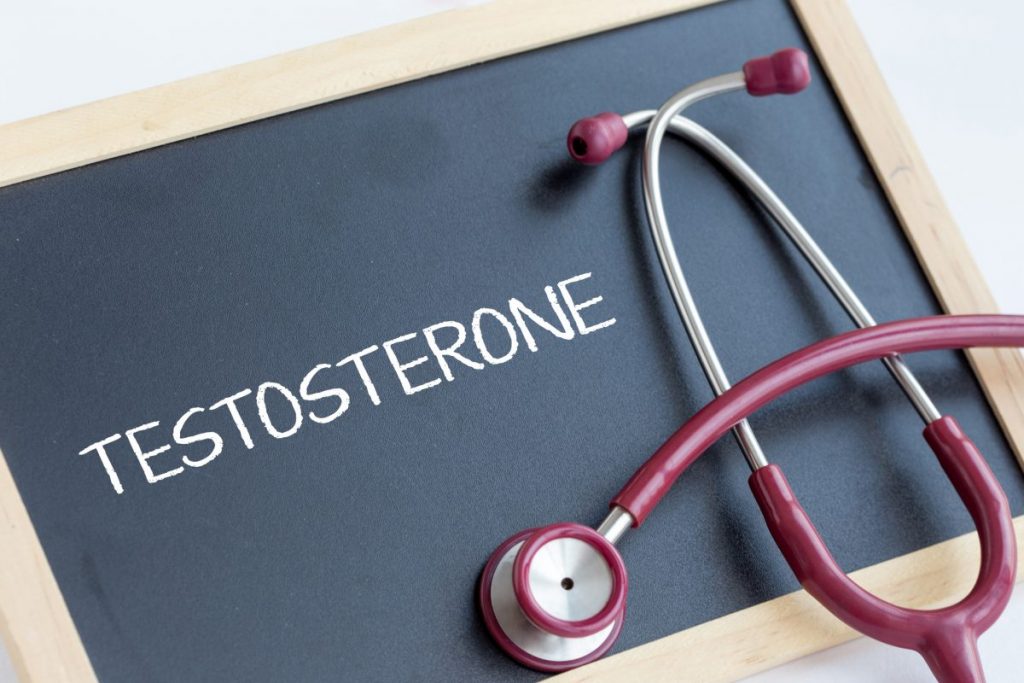 The Centers for Disease Control (CDC) estimates about 14.3 million people between the ages of 45 and 64 have type 2 diabetes. Of those, more than 3.5 million are undiagnosed. To compare, for those under age 45, there are 4.6 million total cases with more than 1.5 million undiagnosed. Maintaining a healthy weight and eating a healthy diet decrease this risk. 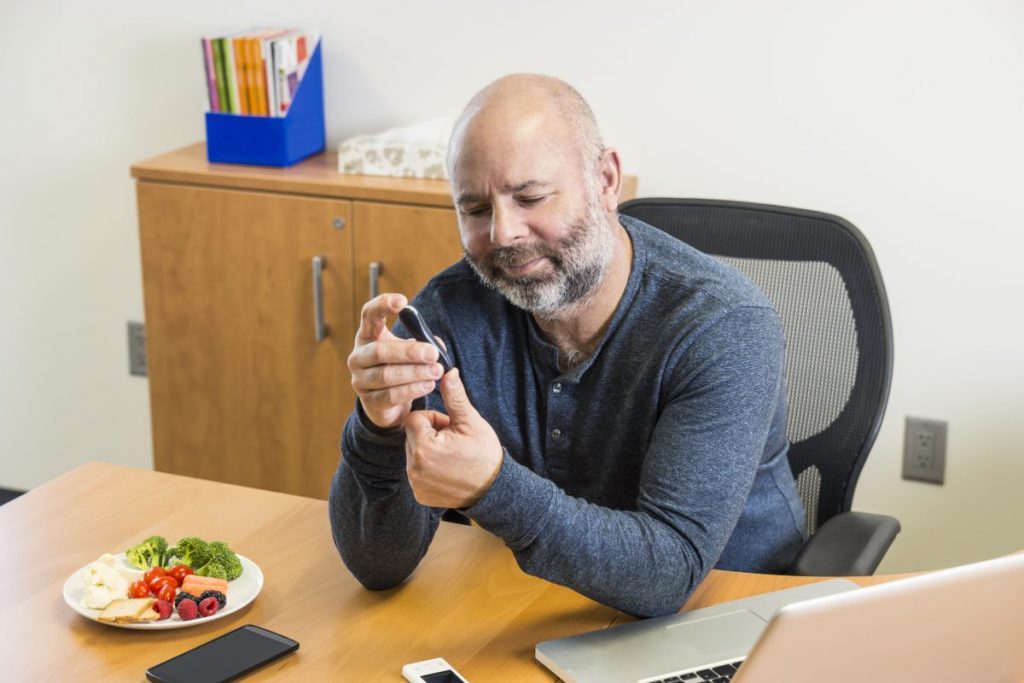 When it comes to having a baby, a lot of people focus on the age of the woman, but the man's age is important, too. Men over 40 have a lower chance of becoming a father. They make less sperm and what they do make isn't as healthy and has decreased motility. It takes longer for couples to conceive if the man is over age 40, regardless of the age of the woman. Also, the risk of miscarriage is higher if the man is older than 45. 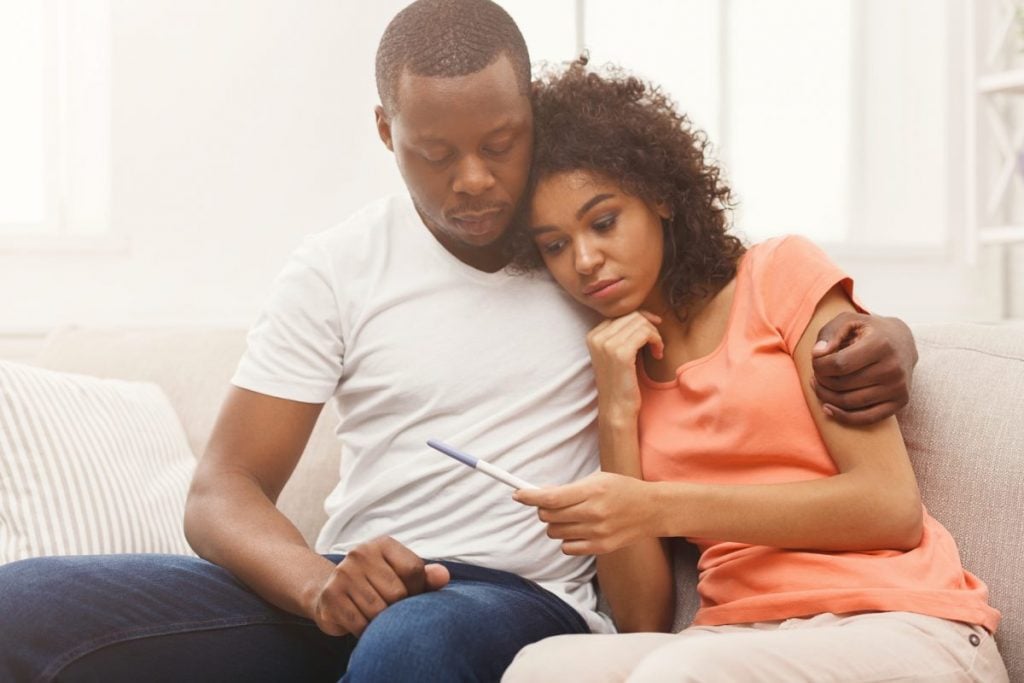 Heart disease is the number one cause of death in the U.S., and men have a greater risk of heart attack than women. They also are more likely to have heart attacks earlier in life, and African Americans are at an increased risk. While some risk factors cannot be changed, eating a healthy diet, exercising regularly, maintaining an ideal weight, and not smoking can lower the chances of heart disease. 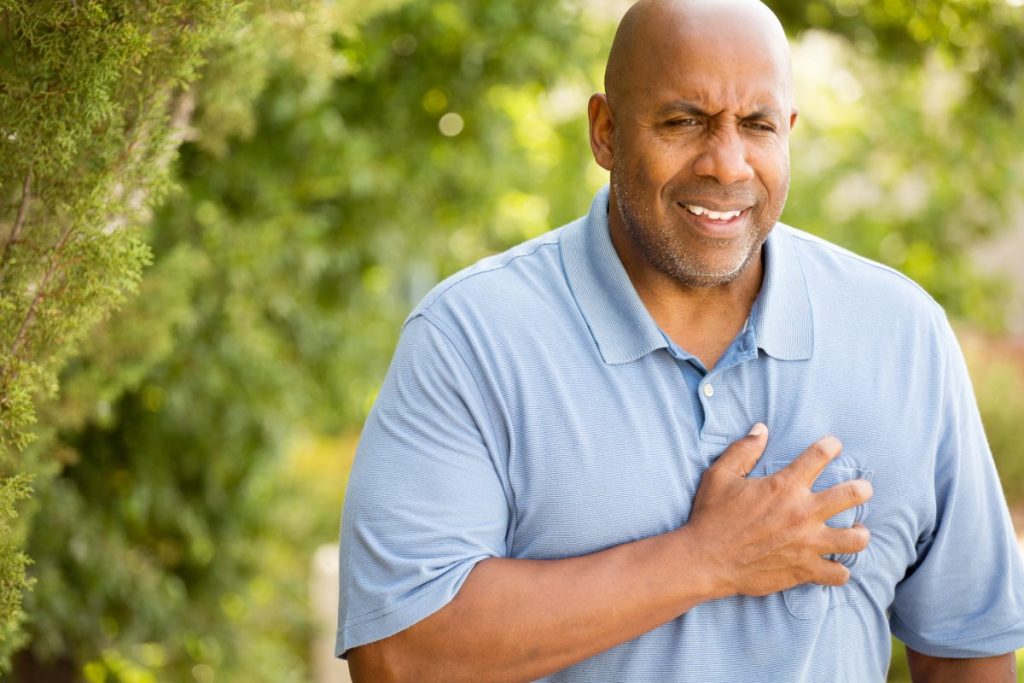 Colorectal cancer is the third most common cancer in the U.S. and the third leading cause of cancer-related deaths. Men have about a 1 in 22 chance of developing it, a slightly higher chance than women. Risk factors include being overweight, not getting enough exercise, smoking, heavy alcohol use, and diets high in red or processed meats. 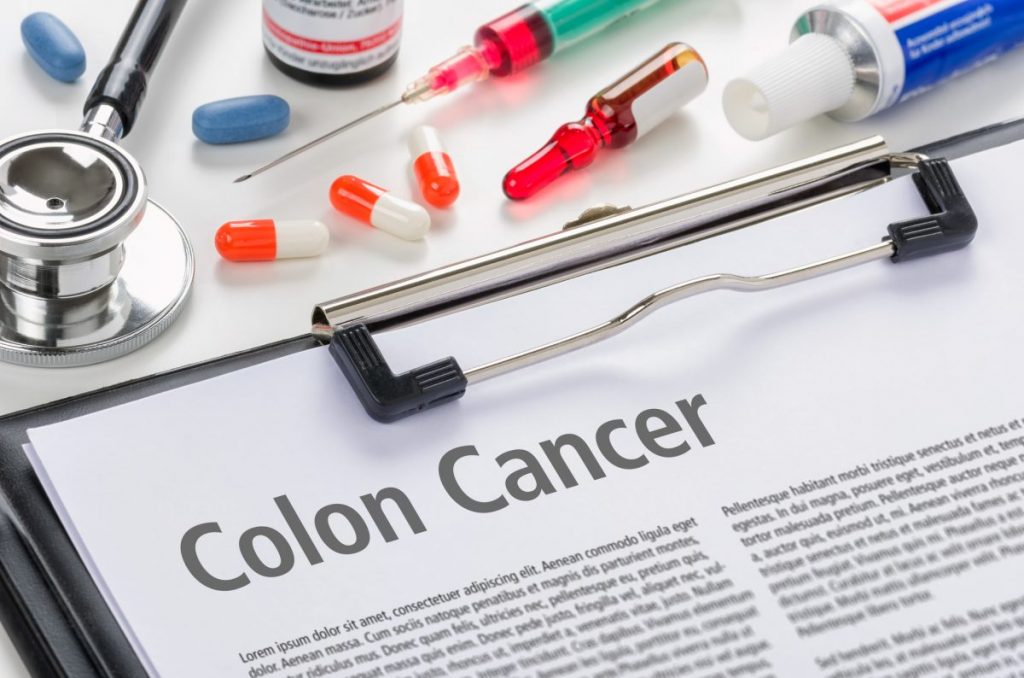 Liver cancer's prevalence has been on the rise for the past several decades. In fact, since 1980, the number of cases of liver cancer in the U.S. has more than tripled. Worse yet, it's three times more common in men than women. Risk factors include chronic hepatitis, cirrhosis, heavy alcohol use, obesity, and type 2 diabetes. Men may experience symptoms such as sudden weight loss, a distended abdomen, nausea, vomiting, and yellowing of the skin and eyes. 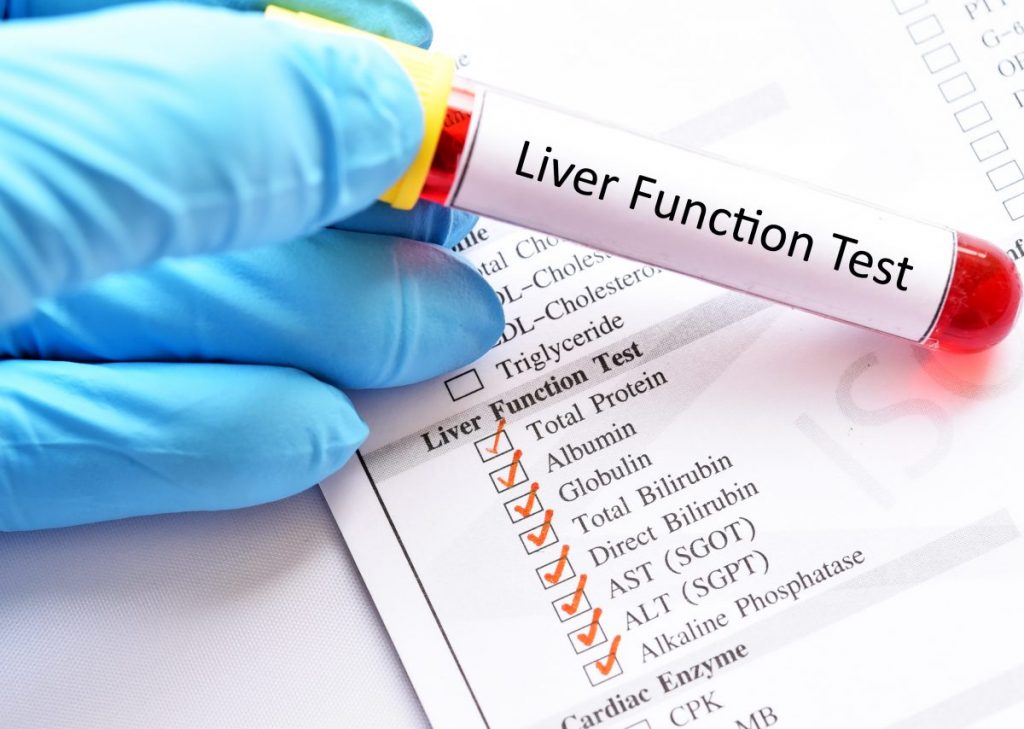 The duodenum is the first part of the small intestine. Food exits the stomach and enters the duodenum to begin moving through the lower GI tract. Duodenal ulcers are more common in men, particularly up to age 50. Symptoms of a duodenal ulcer include pain the upper abdomen that occurs a few hours after eating, bloating, and loss of appetite. 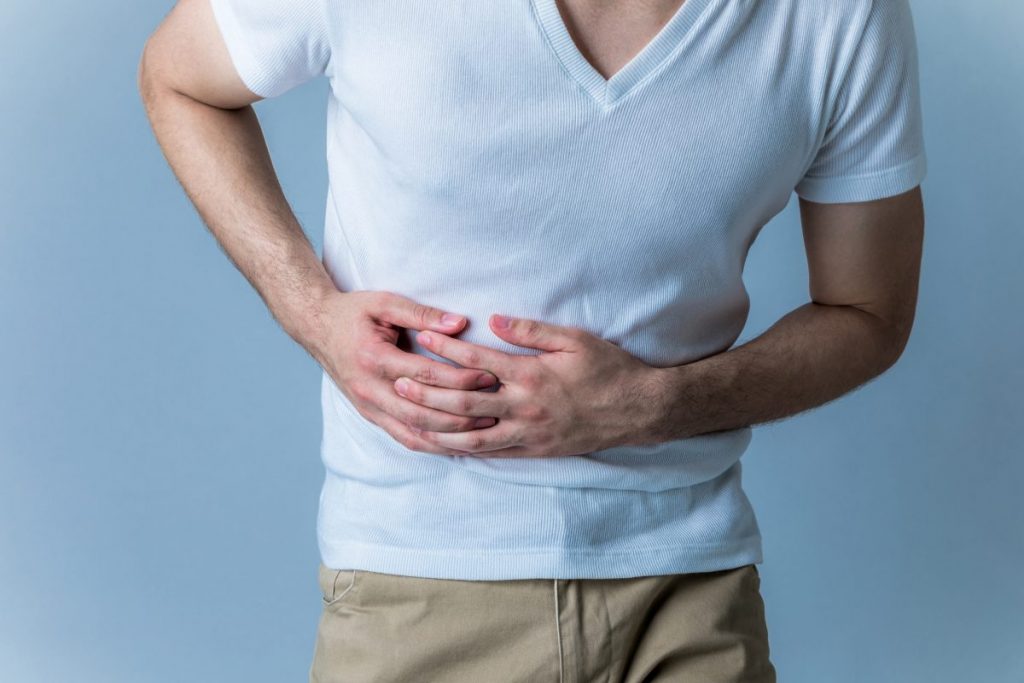