Around five percent of newborn boys develop a hydrocele -- swelling in the scrotum. There is no specific cause, but hydroceles are seen most often in babies born prematurely. Hydroceles are similar to inguinal hernias and doctors may have difficulty diagnosing them. Physical examination will verify that the symptoms are not caused by a hernia or another condition. Older boys and men may also experience hydroceles due to trauma or other conditions. Although extremely rare, women can also develop a hydrocele in the groin area.

During gestational development, a baby boy’s testicles form inside his abdomen. Around the seventh month of the pregnancy, the testicles begin to move down into the scrotum. As the testicles make their way to the scrotum, the lining of the abdominal cavity moves with them. This sac-like lining brings along fluids from the abdominal cavity, which eventually surrounds the testicles. In most cases, the sac closes before birth, preventing additional fluid. When it doesn’t, fluid accumulates and forms a hydrocele. 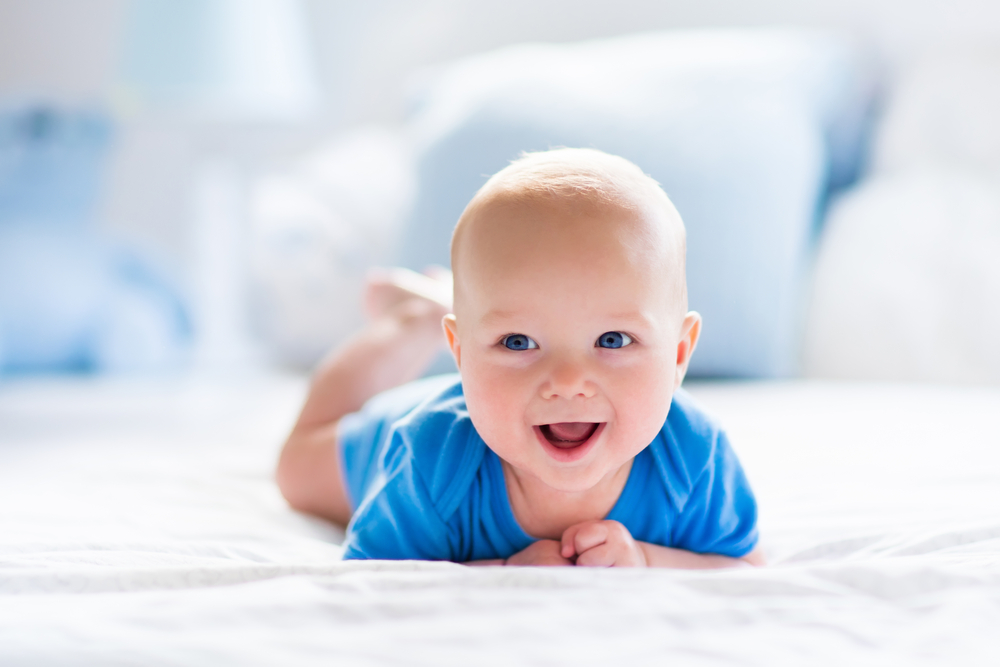 Inguinal Hernias vs. Hydroceles in Newborns 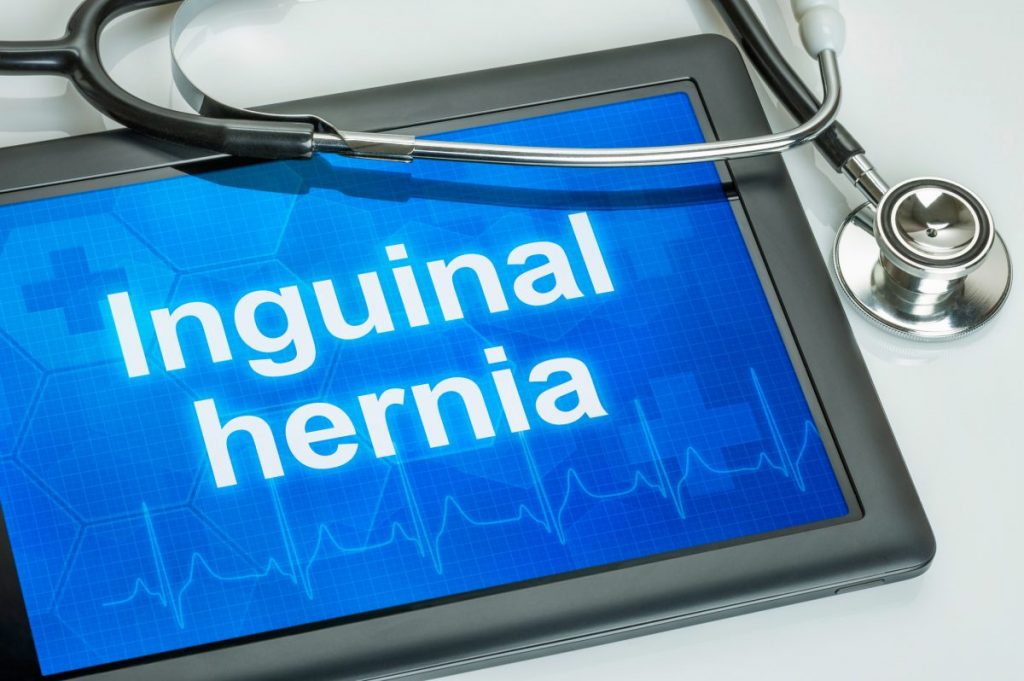 A congenital hydrocele means that a child is born with the condition. A non-communicating hydrocele develops in newborns before birth. This type of hydrocele has no connection between the abdominal cavity and the sac around the testicle. Most babies with non-communicating hydrocele require no additional treatment. Within a year, the swelling reduces, and the hydrocele goes away. In older boys, a hydrocele may be a symptom of infection or a tumor. It could also indicate torsion, which is a twisting of the testicles. 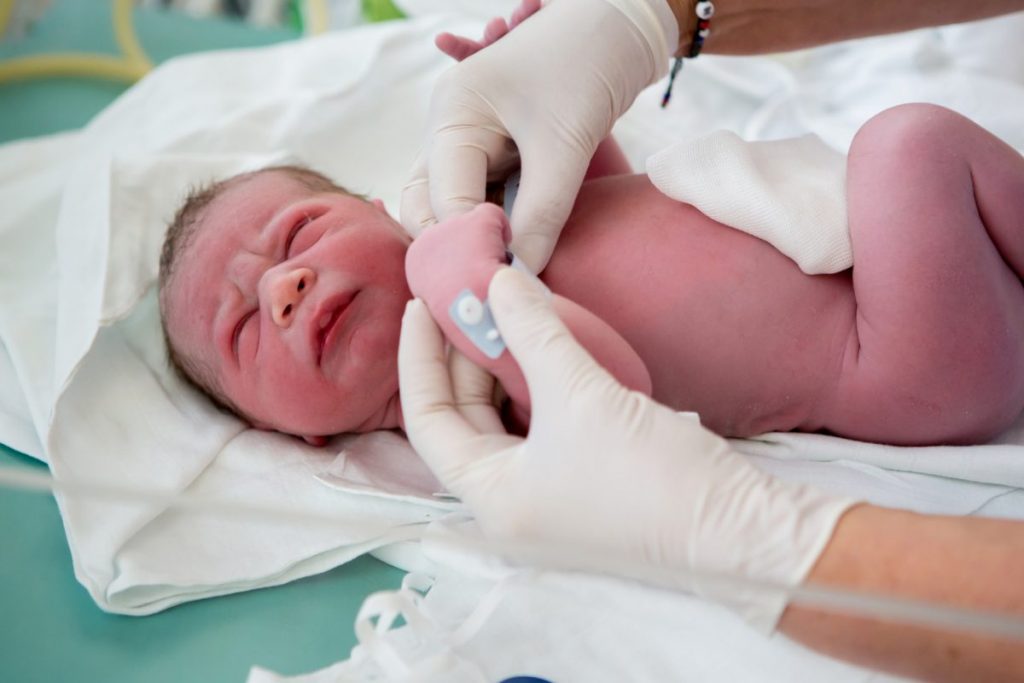 The fluid in a communicating hydrocele flows back and forth between the abdomen and the testicles, due to the sac’s failure to close. As a result, the size of the hydrocele fluctuates throughout the day. The swelling may diminish during activity, then increase again when the individual is inactive or sleeping. An inguinal hernia may also indicate the presence of a hydrocele. Doctors will diagnose an individual with a communicating hydrocele if it lasts longer than 12 to 18 months. 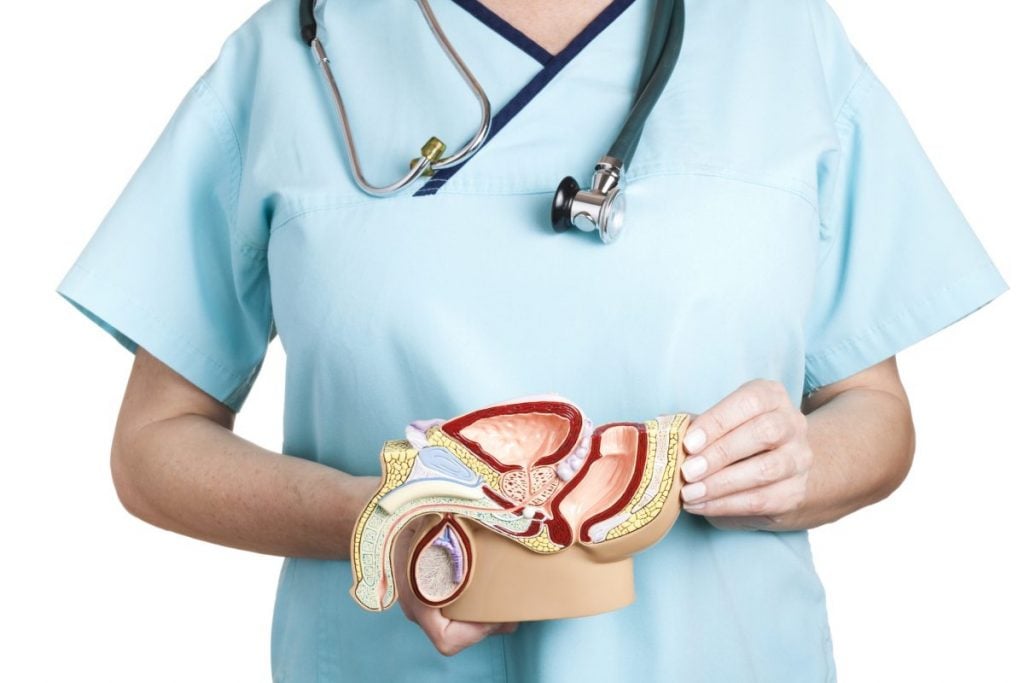 Some newborn boys develop a non-communicating hydrocele at birth that continues to grow until the child reaches puberty. An idiopathic adolescent hydrocele occurs in puberty and may affect one or both of the testes. Hydroceles feel soft when gentle pressure is applied, compared to hernias, which feels hard. A painful or swollen hydrocele can indicate a bacterial or viral infection in the scrotum, as well. Other conditions may also cause swelling in the scrotal area. 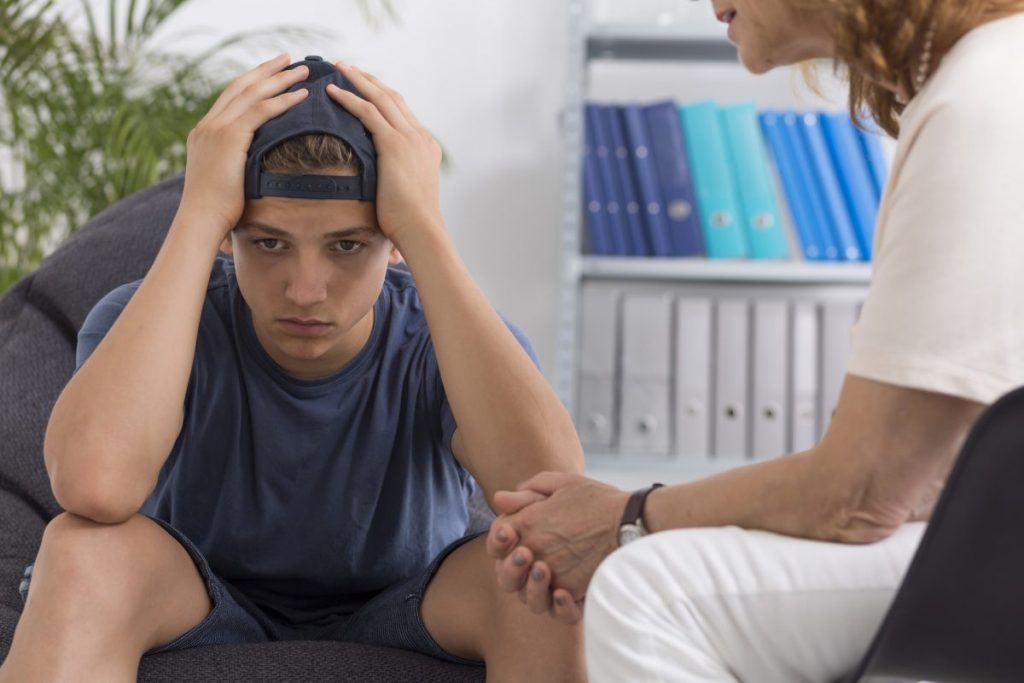 About one percent of adult males under 65 experience a hydrocele that disappears within six months without intervention. Hydroceles vary in size but tend to be much larger in older men. In most cases, hydroceles develop due to traumatic injury to the scrotal area or infection causing inflammation. Blockages of the spermatic cord or trauma from inguinal hernia surgery can also cause hydroceles. STDs such as gonorrhea and chlamydia are associated with swelling of the testicles, as well. 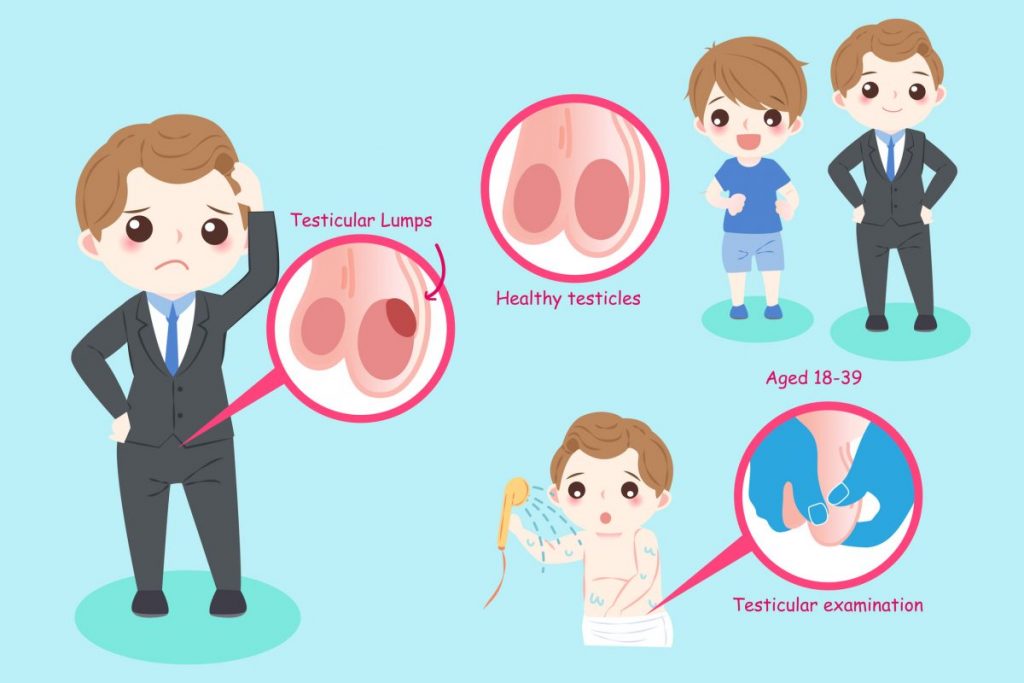 A hydrocele may cause either one or both sides of the scrotum to swell. In many cases, hydroceles present with no symptoms at all. The individual may feel an unusual heaviness to the scrotum if the swelling is severe, but pain is rare. Large painful masses are cause for medical attention, as they can indicate bacterial infections such as epididymitis or viral infection such as mumps. That said, a painless mass in the scrotum can be a sign of a tumor. 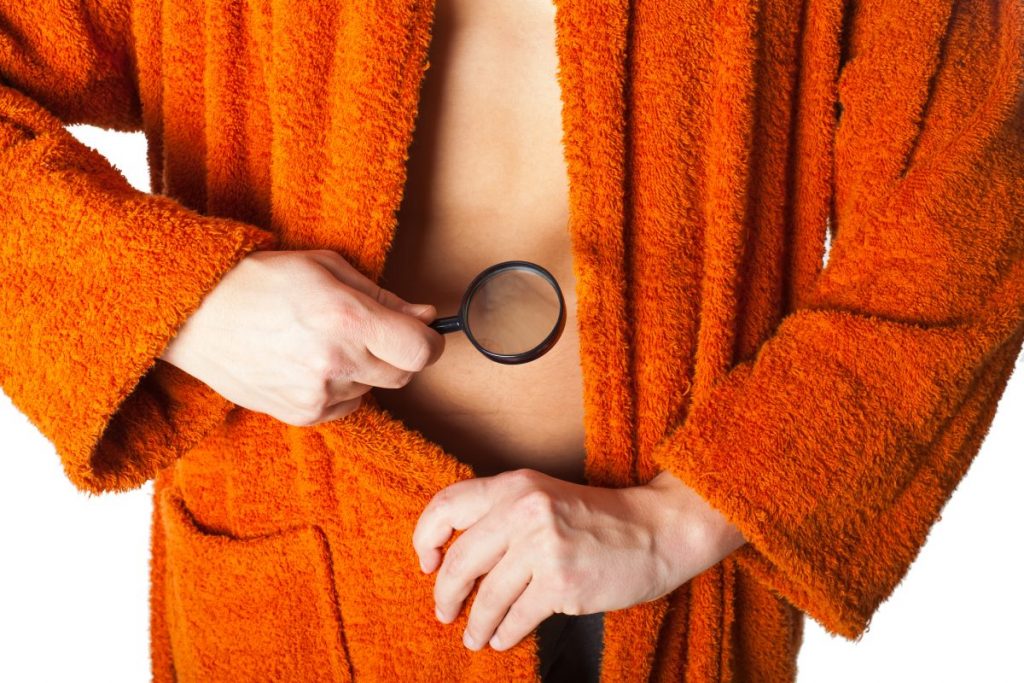 The physician will likely run tests to determine the cause of pain associated with a hydrocele. Transillumination, shining a light through the scrotum, can reveal issues, as can blood profiles, urine tests, or ultrasound. Doctors are likely to recommend treatment if the hydrocele has not cleared up on its own after one year. The doctor could suggest a surgical procedure called a hydrocelectomy. In this procedure, the surgeon makes an incision in the scrotum to drain the excess fluid. Often, he will insert a tube to allow for any additional drainage. 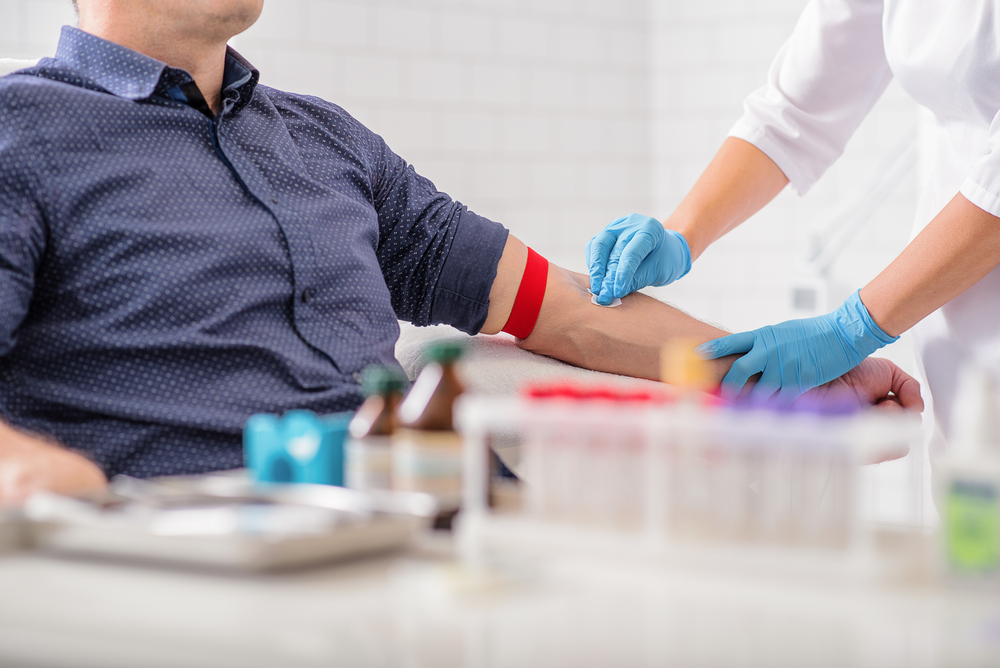 In some individuals, hydroceles recur despite repeated drainage procedures. The number of hydrocele recurrences is low - only about five percent of adult men experience the redevelopment of a previously removed hydrocele. To determine why the treatments have not been effective, the patient undergoes screenings. Multiple surgeries are a concern because the formation of excessive scar tissue could cause cryptorchidism, a condition where a testicle ascends out of the scrotum. 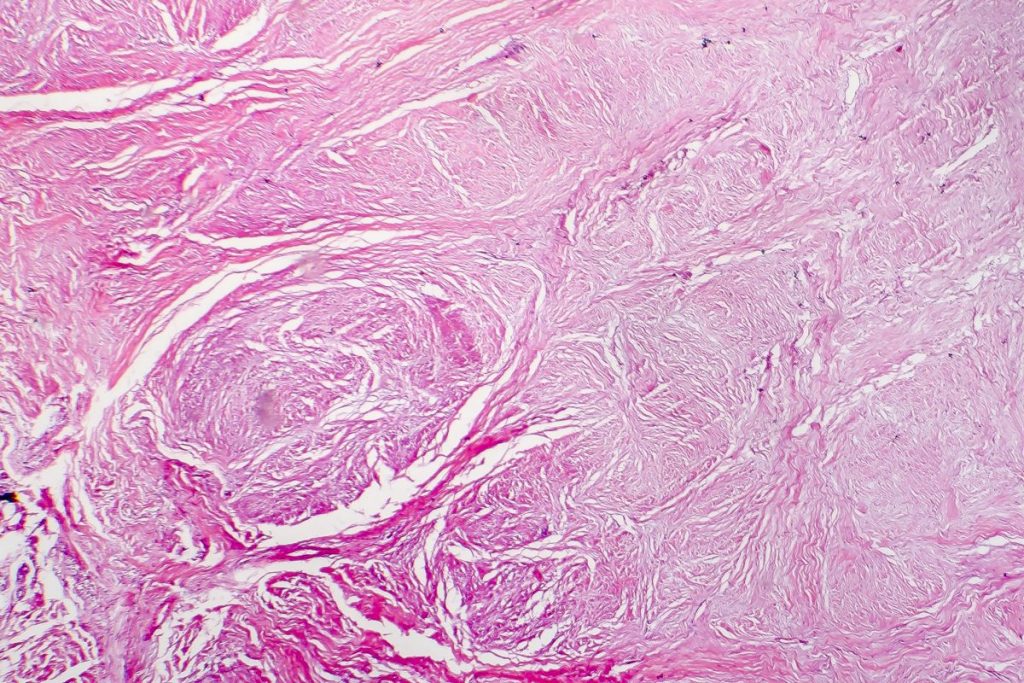 Hydroceles generally develop in newborns before their birth, so they are not preventable. Proper prenatal care may help prevent premature births, however, lowering the risk of hydroceles. In adolescents and adults, health professionals recommend regular exercise and protection of the scrotal area against injury during sports or in the case of hazardous work situations. Risky sexual behavior that increases the risk of sexually transmitted disease can also increase the risk of hydroceles, so taking proper precautions can reduce occurrences. 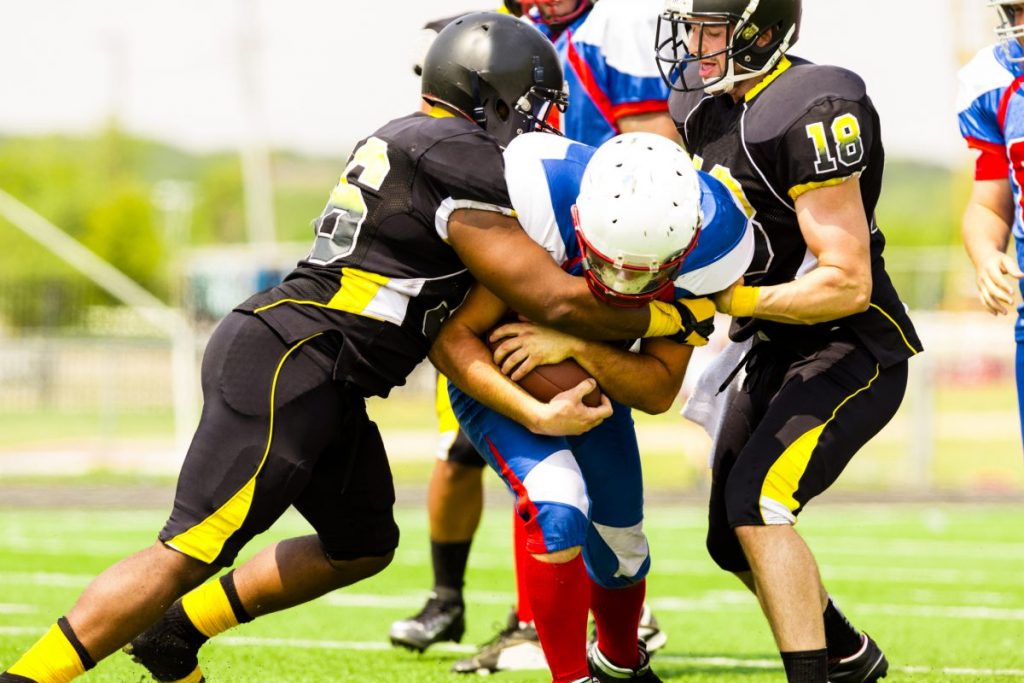