Meniere's disease affects the inner ear, impacting hearing ability and real balance in most instances. The severity and exact manifestation of this chronic episodic condition vary from case to case. Though it has no cure, treatments and lifestyle modifications may prevent frequent recurrence of discomforting flares-ups. Because of this, early detection can seriously help those with the condition. Diagnosing Meniere’s disease is often difficult. This idiopathic condition causes symptoms that those with various other conditions also have. Due to this, doctors must typically rule out other conditions by studying test results. With that in mind, these 10 symptoms of Meniere’s disease often help with early diagnosis.

Those with Meniere’s disease typically have unpredictable rotational vertigo that occurs with no warning. These episodes of dizziness and bodily imbalance may range from mild to severe and last anywhere from a few minutes to 24 hours. Due to this, patients sometimes risk injuries from sudden falls if they have no one to assist them. 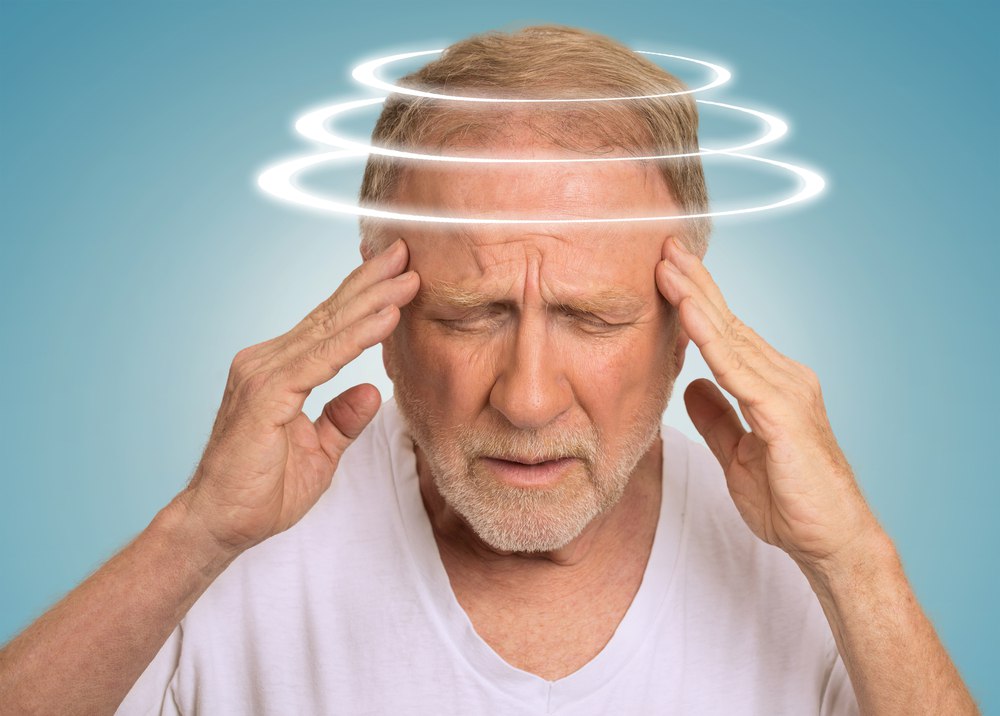 Meniere’s disease can also cause hearing loss, especially at lower sound levels. This makes the condition different from several others, including noise-induced hearing loss from natural aging, which generally affects hearing at higher pitches. Those with this condition may have hearing loss in one or both ears at different stages of the disease. Often, temporary hearing loss happens with episodes of vertigo. But in general, hearing ability tends to decrease gradually as the disease progresses. Further, most patients eventually have some degree of permanent hearing loss. 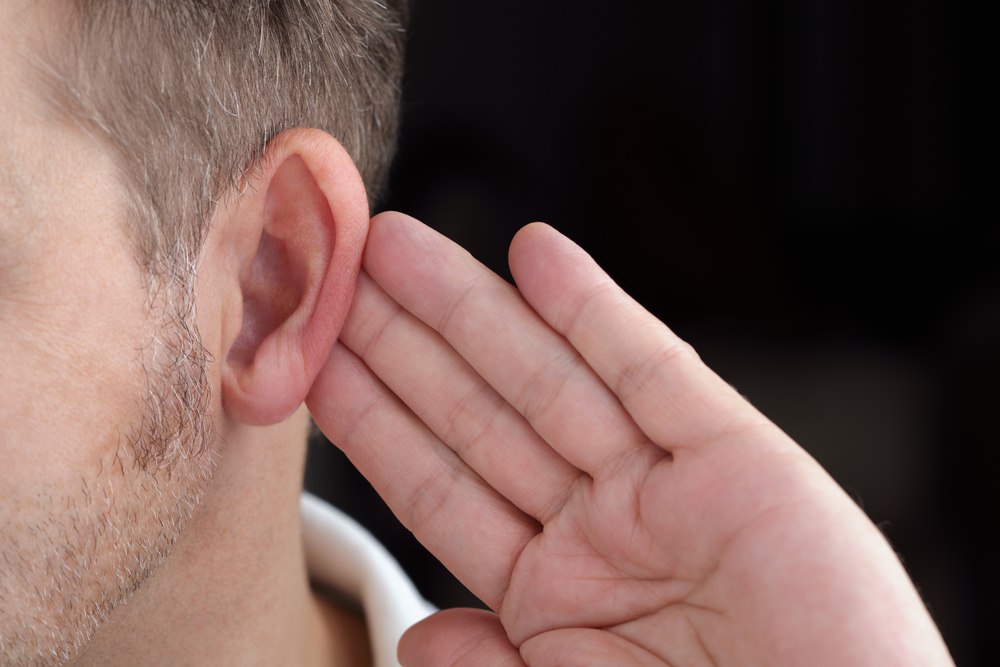 Feeling of Fullness in the Ears

Additionally, those with Meniere’s disease often complain of a feeling of fullness in their ears. They compare this sensation to wearing earplugs. This occurs due to changes in fluid pressure in the inner ear, which causes a feeling of fullness and ease. Likewise, this aural fullness may occur at random or before, during or after a flare-up. 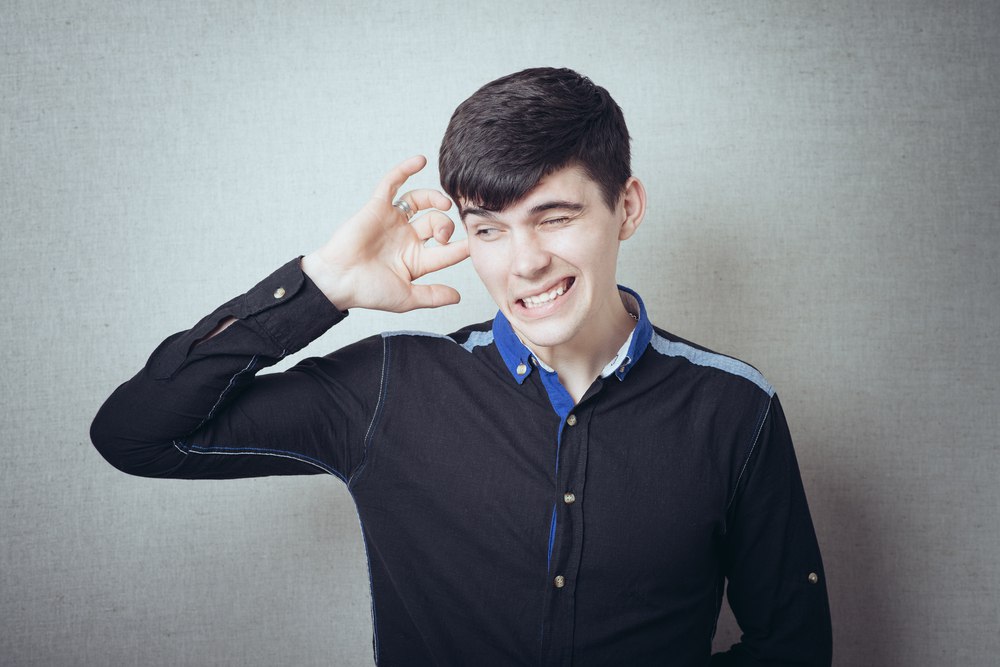 Tinnitus refers to ringing, buzzing or roaring sounds in the ears. One of the more unpleasant Meniere’s disease symptoms, tinnitus comes and goes at random. However, it often causes lots of discomforts. Because the sound comes from within the ear, only those with the condition can hear it. In severe cases, tinnitus often proves very distracting. Due to this, it may disturb concentration, rest, relaxation and even sleep. 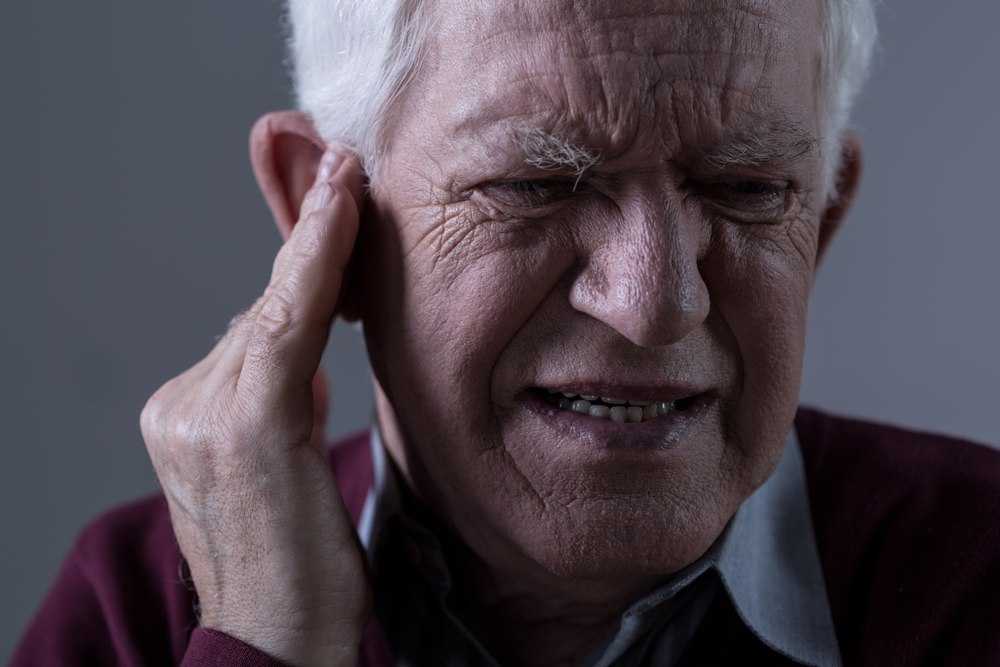 Drop attacks are fast falls that happen without passing out, and they mostly feel like being pushed to the floor from behind. Subsequently, those with the condition may get up after these attacks without feeling discomfort. This often happens at very advanced stages of the disease rather than near the start. Fortunately, fewer than 10 percent of patients have drop attacks at all. 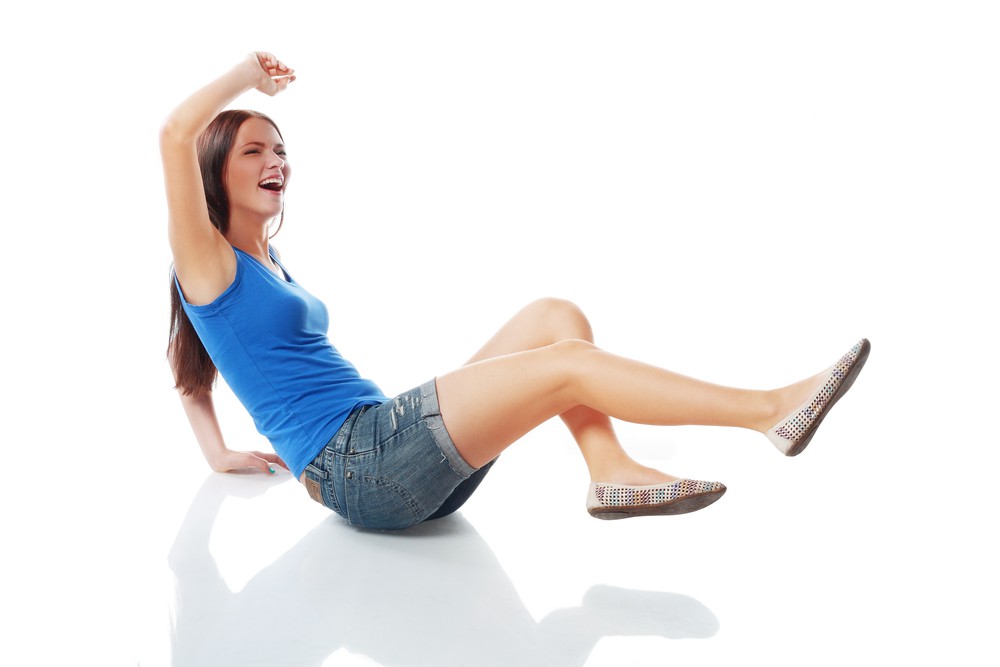 Some studies show that roughly one-third of all Meniere’s disease patients have migraine headaches. Unfortunately, scientists haven’t yet established a link between the two things. However, some think it’s possible a correlation exists between them. Fortunately, access to suitable migraine medication helps provide relief to those with this condition most of the time. 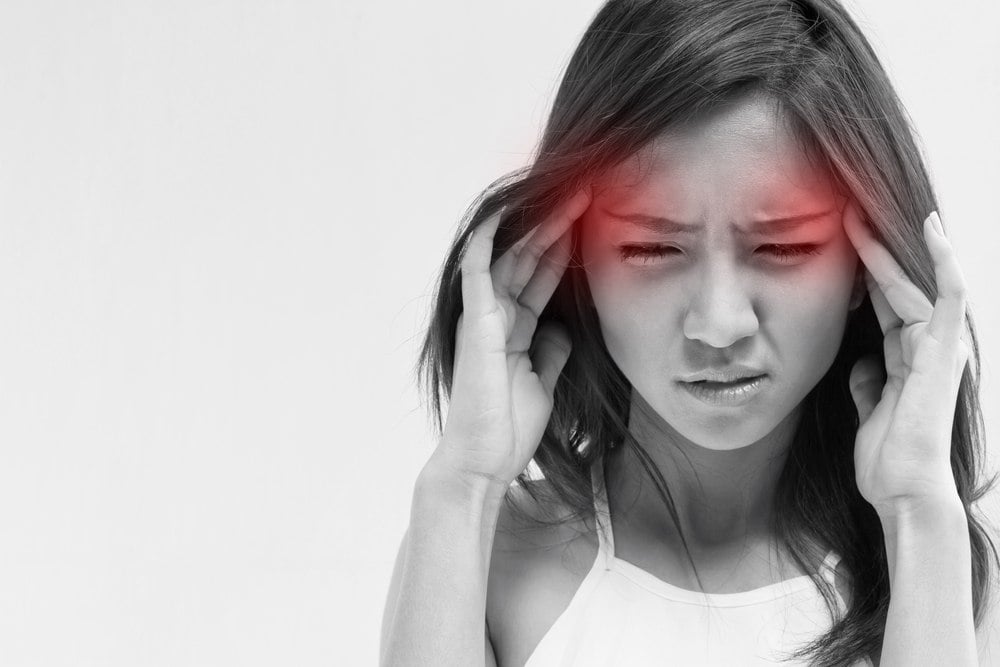 Some patients also feel nauseous during vertigo attacks, especially long or severe ones. The constant dizziness causes digestive issues, thereby causing the urge to vomit. However, not everyone has nausea or vomiting since it’s usually a by-product of vertigo itself. Therefore, in the absence of a vertigo episode, those with Meniere’s disease shouldn’t have these symptoms. 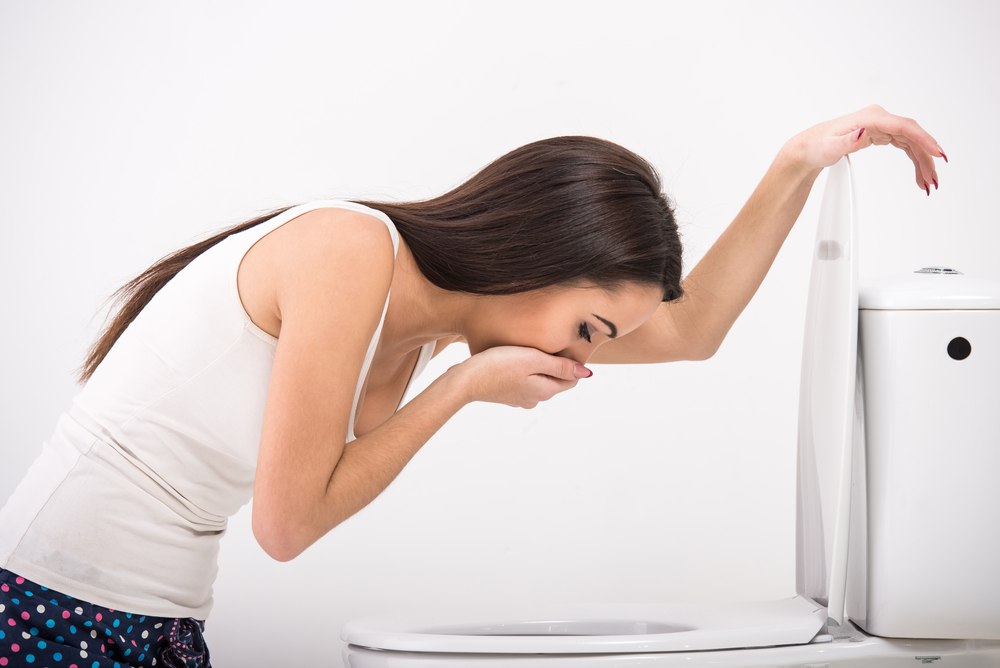 Excessive and unprecedented sweating sometimes occurs due to vertigo and not the actual condition. Therefore, individuals with the latter may sweat a lot during a vertigo flare-up. A typical hormonal tendency associated with vertigo causes the dizziness and sweating in those with Meniere's disease. As vertigo subsides, the sweating also goes away. 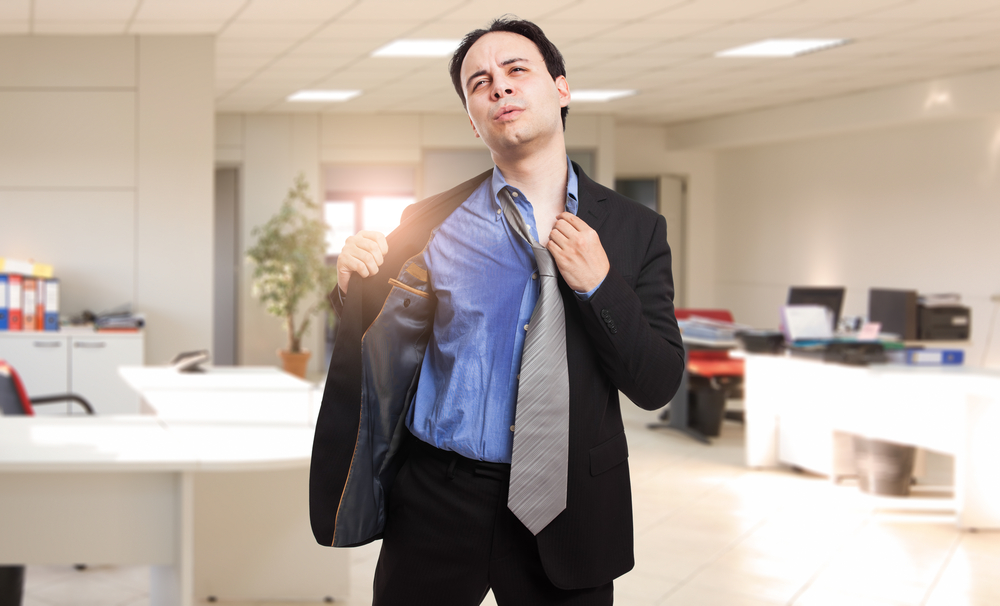 Before or during vertigo attacks, some Meniere's disease patients have irregular heartbeats. Further, this often causes heart palpitations, and scientists don’t exactly understand why. Fortunately, this symptom isn’t common among patients and usually only occurs in advanced stages of the condition. The heartbeat usually returns to normal as vertigo subsides. 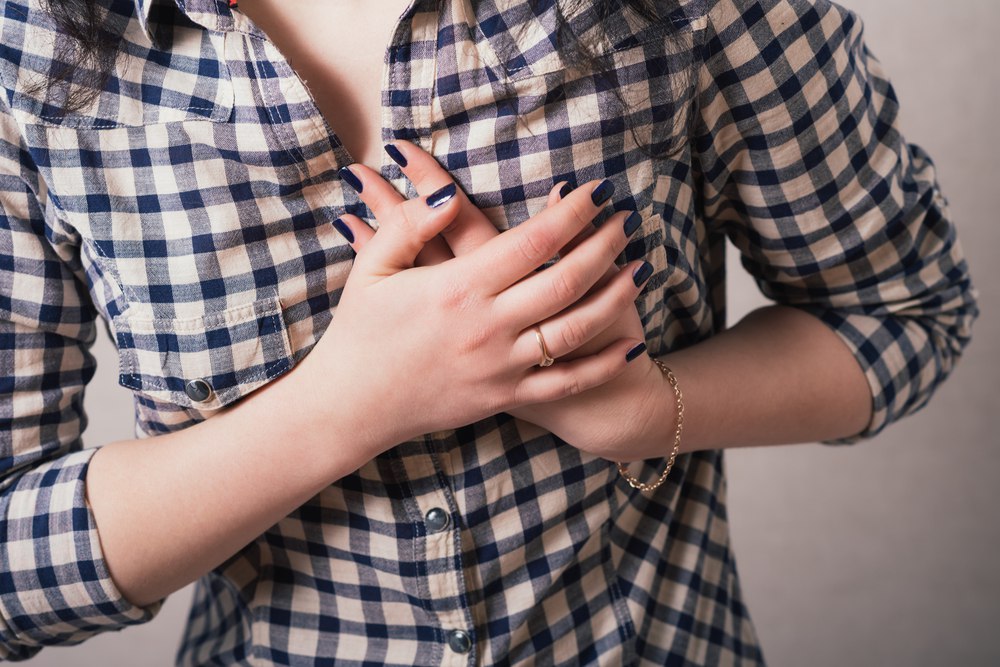 Some Meniere's disease patients also develop sound sensitivity, suggesting certain noises can cause ear pain. High-frequency sounds usually causes the pain, though in some cases, soft noises at certain pitches can also bring discomfort. Sound sensitivity is one of the more common symptoms of the condition, making it a major warning sign. 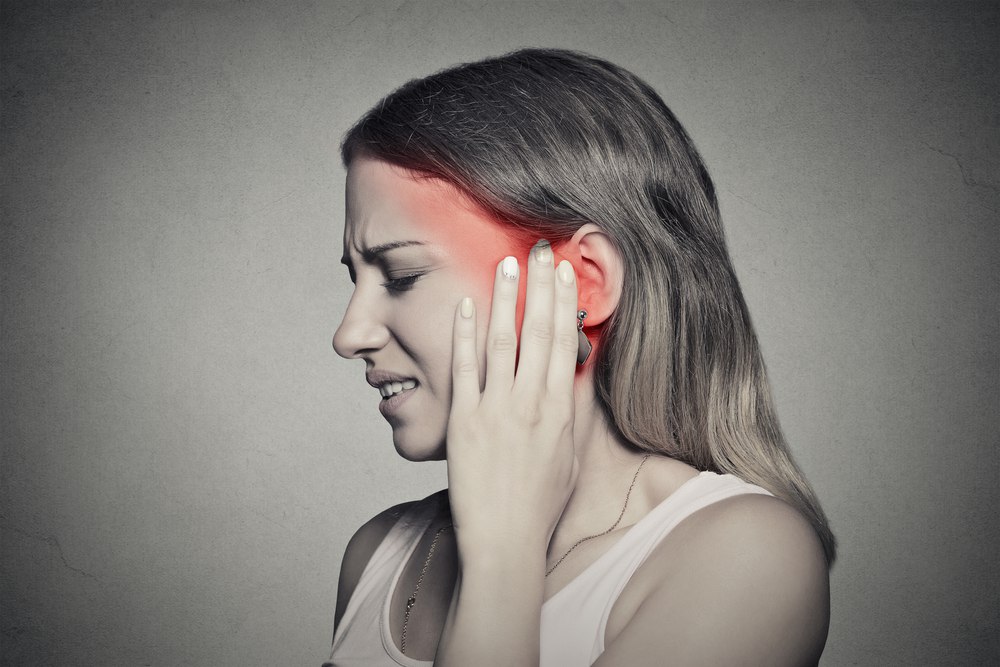 Meniere's disease can produce rather distressing symptoms, many of which interfere with routine activity. Thus, the earlier the diagnosis, the better the likelihood of treatment controlling symptoms and reducing flare-ups. Therefore, it’s imperative that those experiencing any of these ten symptoms seek medical attention to find the possible causes. If it turns out to be Meniere's disease, suitable and timely treatment may help ease symptoms.