The History of Urine Therapy

For millennia, many cultures believed in medicinal uses for human urine. Some societies consumed their urine to cure diseases and conditions physicians deemed otherwise incurable. Over time, urine gained many nicknames including “gold of the blood” and the “elixir of long life” due to these beliefs. Urine therapy experienced a significant increase in popularity in the early 20th century and many individuals throughout the world continue to use urine therapy to treat an array of ailments from athlete's foot to cancer.

Historians believe urine therapy began in India. An ancient Sanskrit work, the Damar Tantra, contains detailed information about the therapeutic practice of Shivambu, and may be the earliest written record of the medical use of urine. The text recommended drinking urine early in the morning and prior to meditation. Some verses state a person could learn to master their mind, body, and the elements of nature after years of urine therapy. Later texts, such as the Susruta Samhita, expanded on this topic and defined several different types of urine. 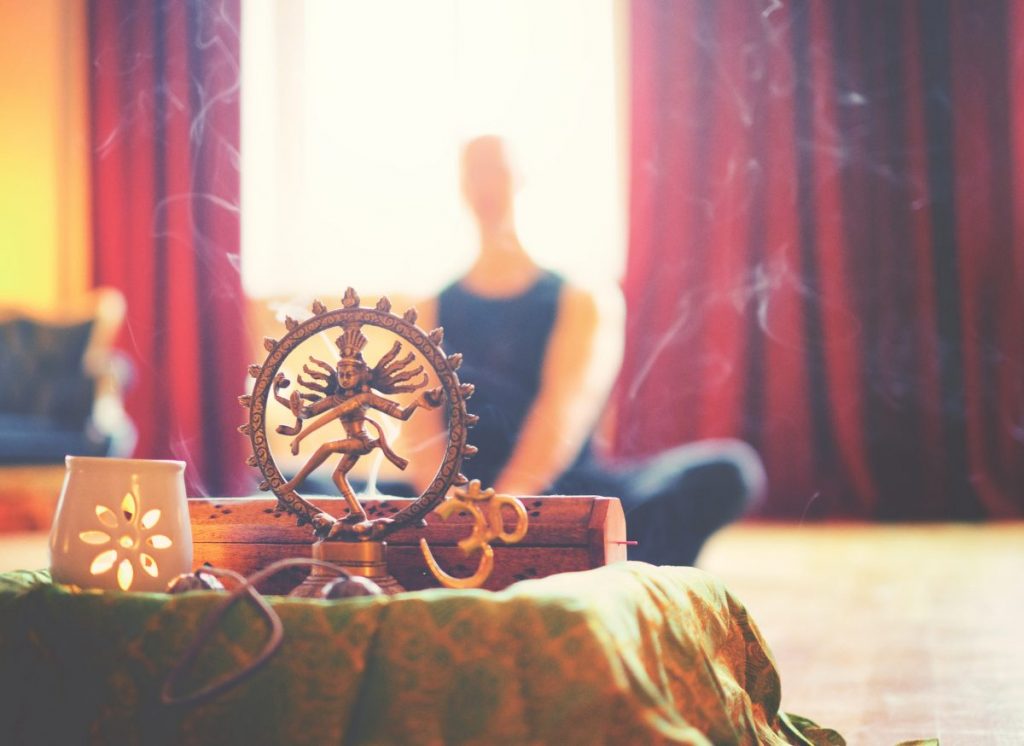