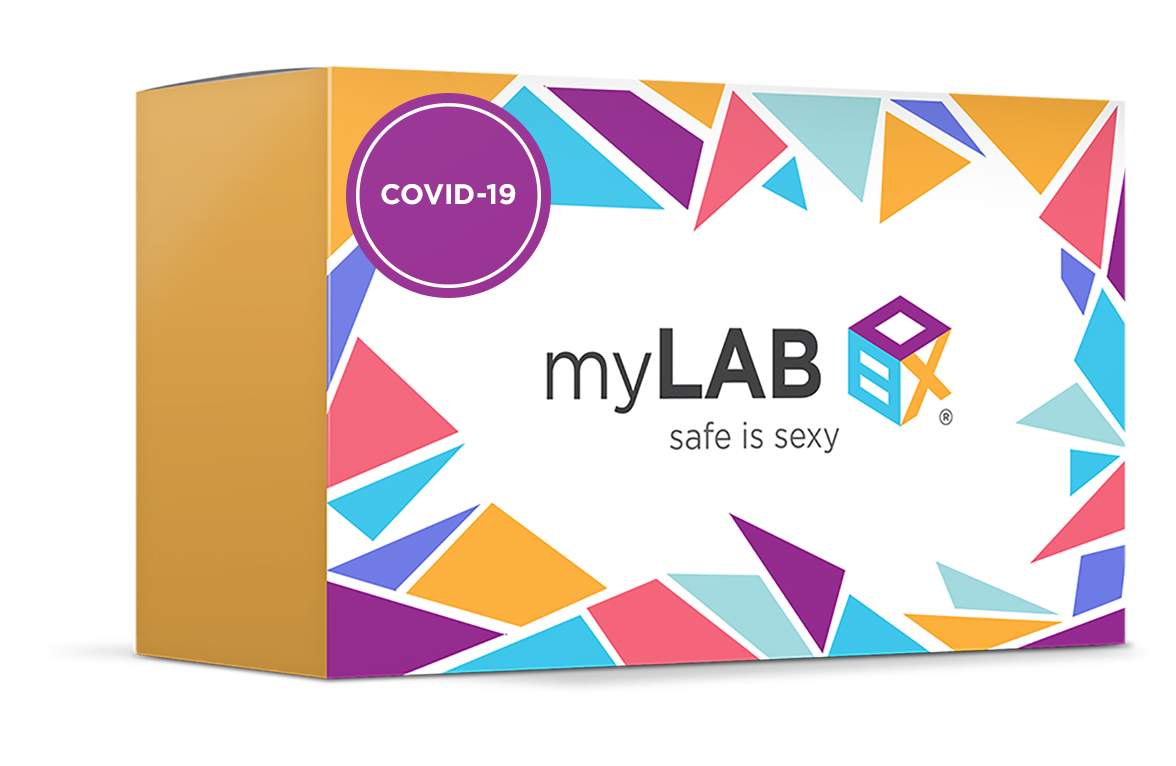 All About Bile in Ancient Medicine

Ancient Greek and Roman physicians adopted a system of medicine that originated in the belief that the body possessed four essential humors: blood, phlegm, yellow bile, and black bile. They believed that illnesses and diseases were the results of imbalanced humors. According to the system, yellow bile caused anger, liver issues, and further humor imbalance. Black bile caused depression, liver trouble, and cancer. Physicians would use a variety of methods to balance the humors and cure their patients.

It is difficult for historians to find the actual origin of the humors. The concept of chemical systems regulating human behavior was prominent in the writing of Alcmaeon of Croton. He believed there were many humors and that they involved the elements as well. Some people believe the concept of humors is a derivation of Ancient Egyptian or Mesopotamian medicine. Historians typically credit Hippocrates with the creation of medicinal humors and the widespread belief in blood, yellow bile, black bile, and phlegm. 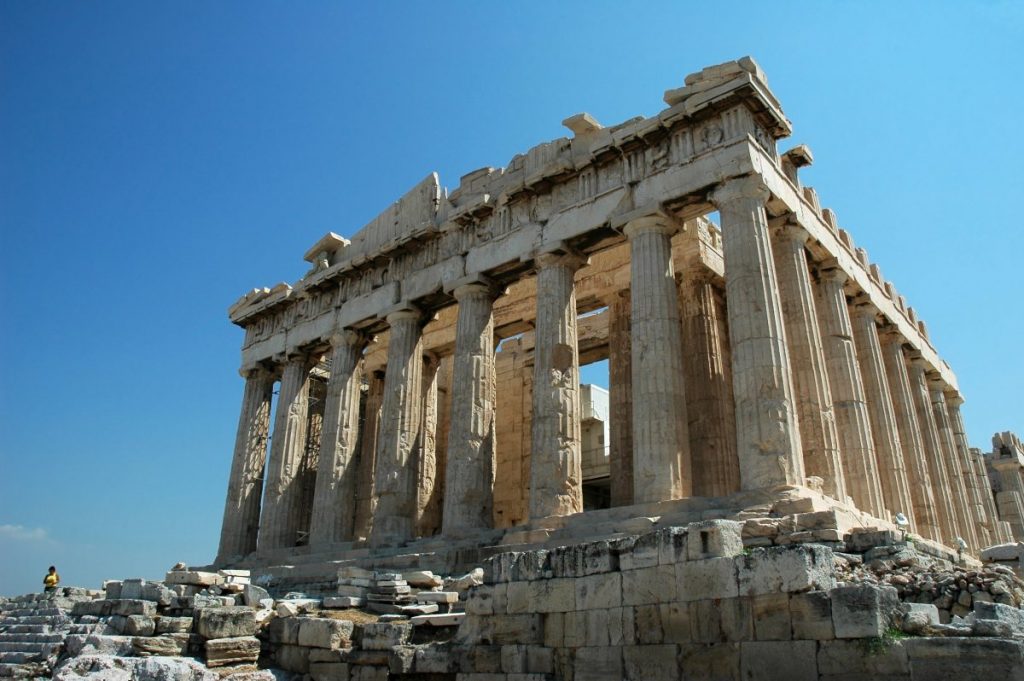 According to the theory of humorism, the body naturally produced the four humors over four stages of digestion. During the digestive process, the body would create yellow bile and black bile last. Yellow bile, being the third bile in the process, would receive very few nutrients from the body. This also meant that digestion created low amounts of yellow bile and very little yellow bile would circulate in the system. Black bile was the last humor that the body would create. It received the fewest nutrients and existed in the smallest amount.

Ancient physicians believed that black bile, while integral, was the bile that least contributed to proper health. Conditions resulting from black bile almost always featured an excess rather than a deficiency. Medical texts described black bile as cold and dry. The bile could solidify materials in the body, allowing it to create bones, teeth, and structural connective tissues. It also played a role in blood clotting, scar tissue creation, and structural repair. Psychologically, ancient physicians thought that black bile made a person pensive, melancholic, and withdrawn. 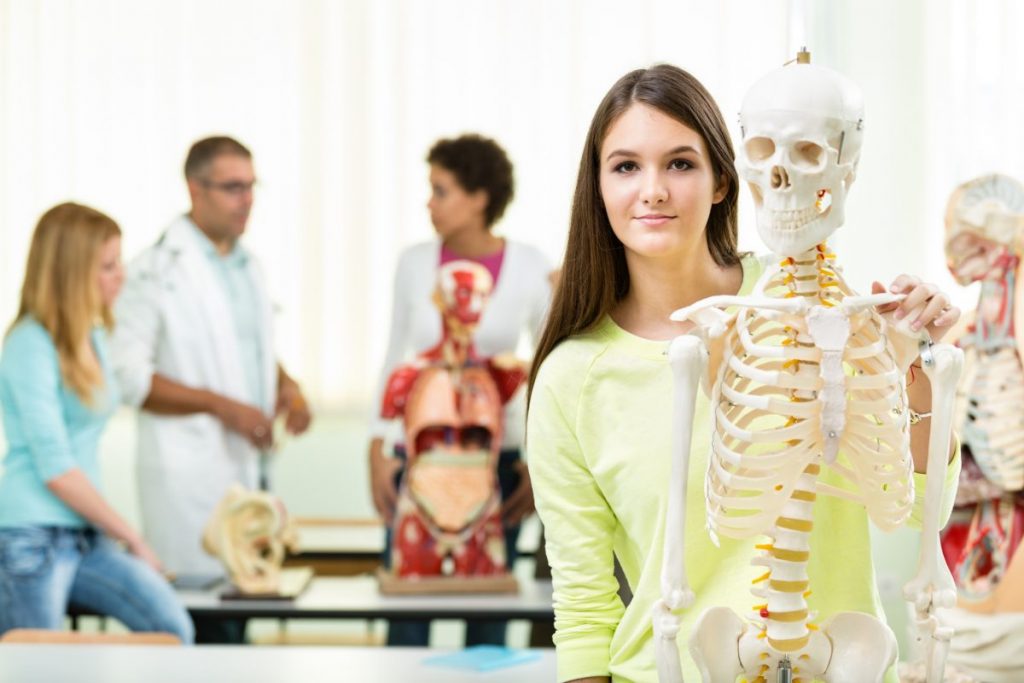 As part of the system of humorism, Hippocrates linked the fluids of the body to four temperaments. He associated black bile with the melancholic temperament, which was in line with analytical and detail-oriented personalities. Typically, melancholic individuals were introverted as well. Black bile contributed to feelings of anxiety and nervousness, often causing melancholic people to strive for perfection. According to both humorism and the temperaments, depression disorders originated from an excess of black bile.

Physicians believed that the spleen acted as a storage center for black bile. When the body had an excess of black bile, it would spill over into the stomach and large intestine. This would cause indigestion, gas, distension, bloating, constipation, and other digestive issues. From the digestive tract, black bile would travel to other organs and begin to damage them. According to the humor system, black bile was light and tended to rise to the head, resulting in tinnitus, dizziness, insomnia, and vertigo. Other conditions physicians associated with black bile were jaundice, embolisms, sexual dysfunction, and arthritis.

One of the primary conditions physicians attributed to black bile was cancer. This was one of the earliest theories of cancer’s origins. The theory began with the ancient Romans, and Galen embraced it. He wrote about black bile and cancer in many of his medical texts and began to teach it to others. Over time, the idea of black bile being responsible for cancer became a standard of ancient medicine. For over 1300 years, very few individuals would attempt to dispute or disprove this theory. 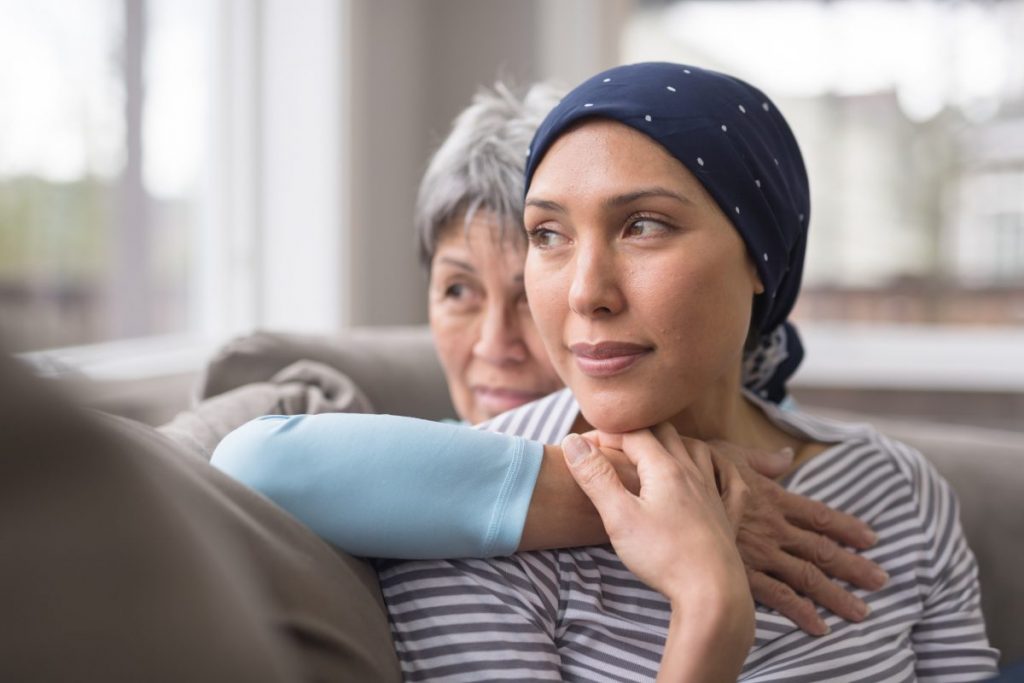 Unlike black bile, physicians believed that yellow bile was hot to the touch. They thought that the liver produced yellow bile and stored it in the gallbladder. Texts that compared the humors to the elements likened yellow bile with fire. Humorism stated that yellow bile assisted with digestion and metabolization. It also acted as a natural laxative to facilitate defecation. Some writings described yellow bile as able to reside in the blood and travel through the body. This enabled the bile to cause inflammation.

In the four temperament system, yellow bile belonged to the choleric temperament. Choleric individuals were more likely to be extroverts. They were independent, ambitious, and decisive. Ancient physicians thought that many natural leaders were born with naturally high levels of yellow bile, thus making them more choleric. The Greeks believed that yellow bile made people violent, angry, and vengeful. This would become the prevailing thought throughout the Middle Ages. 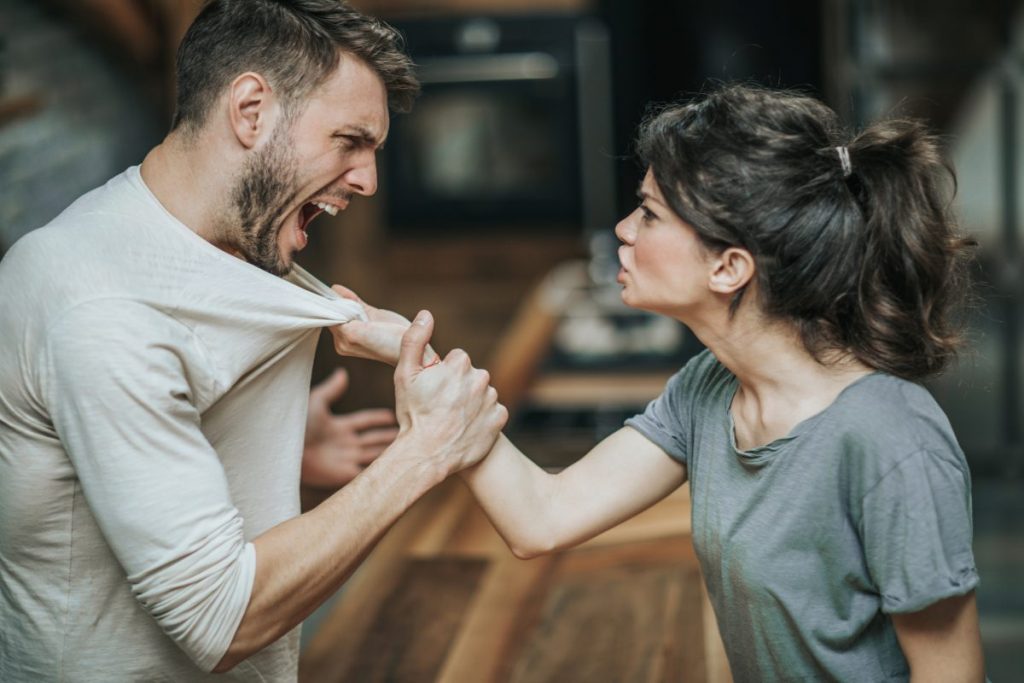 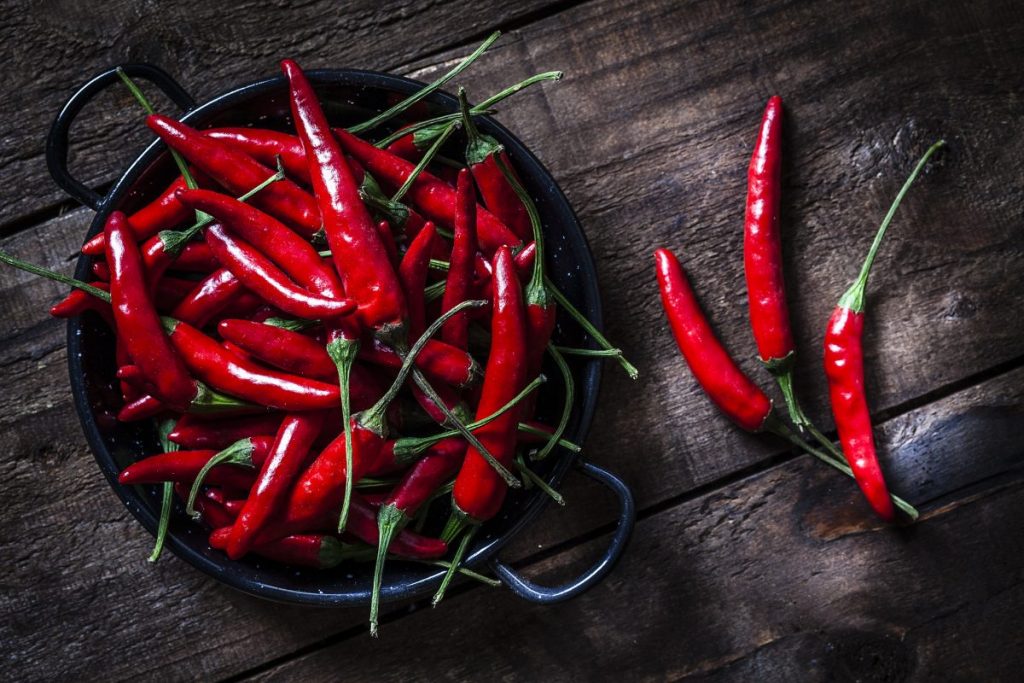 Ancient Greek medicine associated cholera with yellow bile and choleric temperaments. Cholera is a bacterial disease that most commonly spreads through contaminated water sources. Common symptoms included diarrhea and dehydration. Ancient physicians believed that cholera was the result of rotting or decaying yellow bile in the body. They also believed that diarrhea would expel the heat of yellow bile. This would be fatal as the body cannot survive without its internal heat and energy. 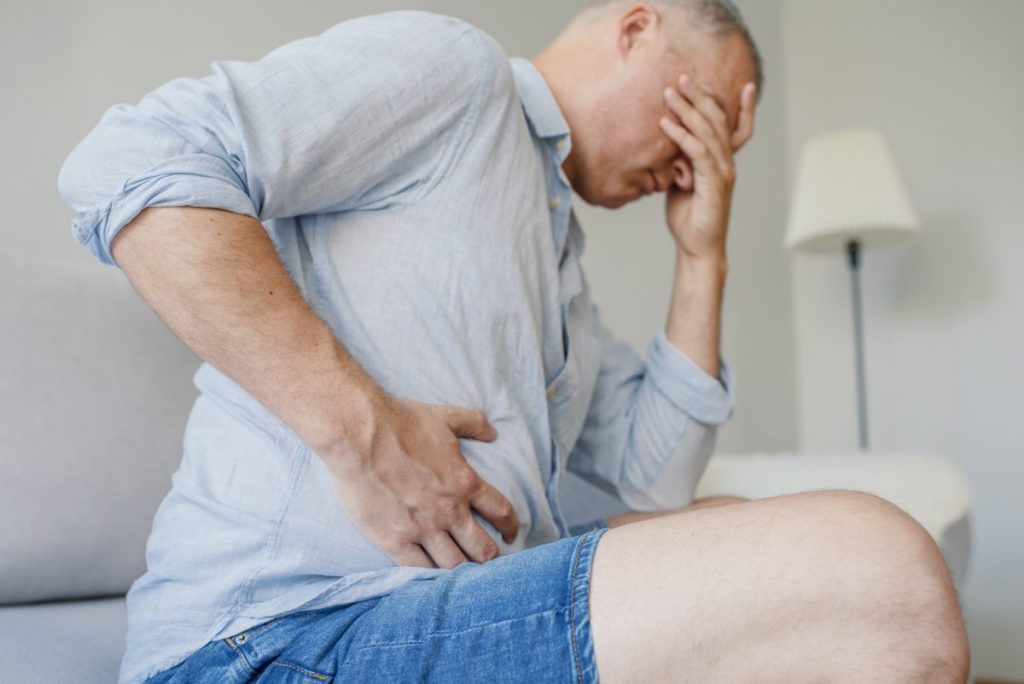