The lymphatic system is a system of vessels and filters that help rid the body of toxins and waste. The system contains a fluid called lymph. Lymph carries white blood cells to all parts of the bodies to help fight infection. Lymphoma is a cancer of the lymphatic system that affects the body's ability to produce lymphocytes, which are a type of white blood cell. You may be wondering what causes lymphoma? There are many different causes of lymphoma, but here are some of the ten most common.

Some infections such as the Epstein-Barr and Heliobacter pylori are associated with increased risk for lymphoma. Most people in the world are infected with the Epstein-Barr virus and do not know it. It is often asymptomatic unless some type of low immune system event triggers it. It is usually linked to Hodgkin type lymphomas. Other infections associated with lymphomas include HIV/AIDS, human T-lymphotropic virus, and human herpesvirus- (HHV-8). 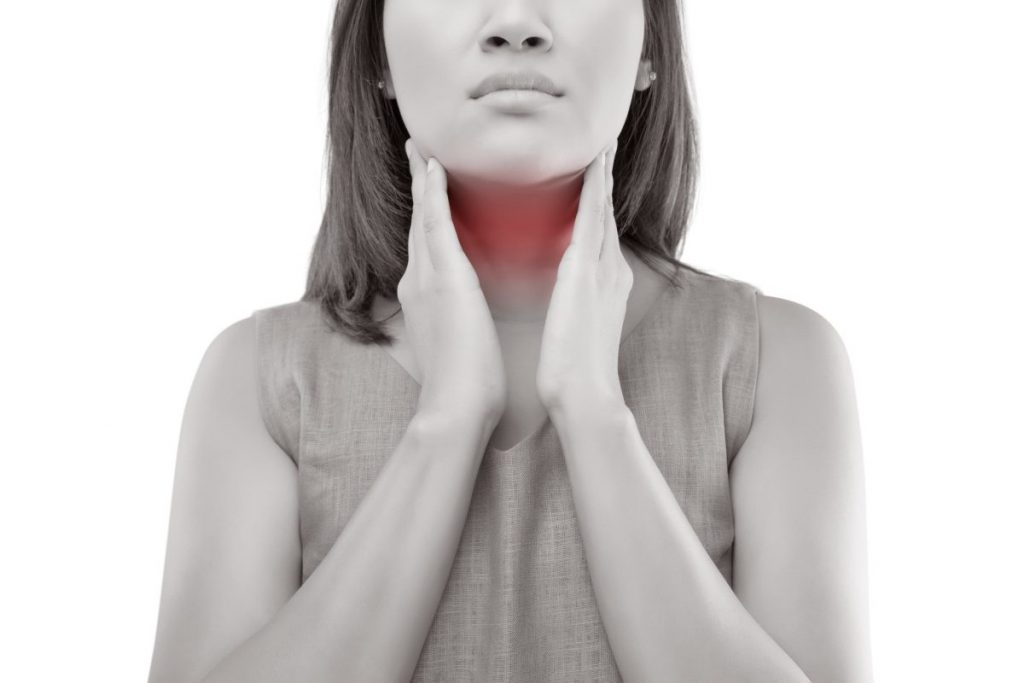 Those who have had cancers in the past are at greater risk for developing lymphoma. One of the reasons for this is that chemotherapy treatment damages lymphocytes these damage lymphocytes are more likely to develop into a lymphoma later on. These cancers can develop many years after the initial treatment, or soon after the treatments are complete. 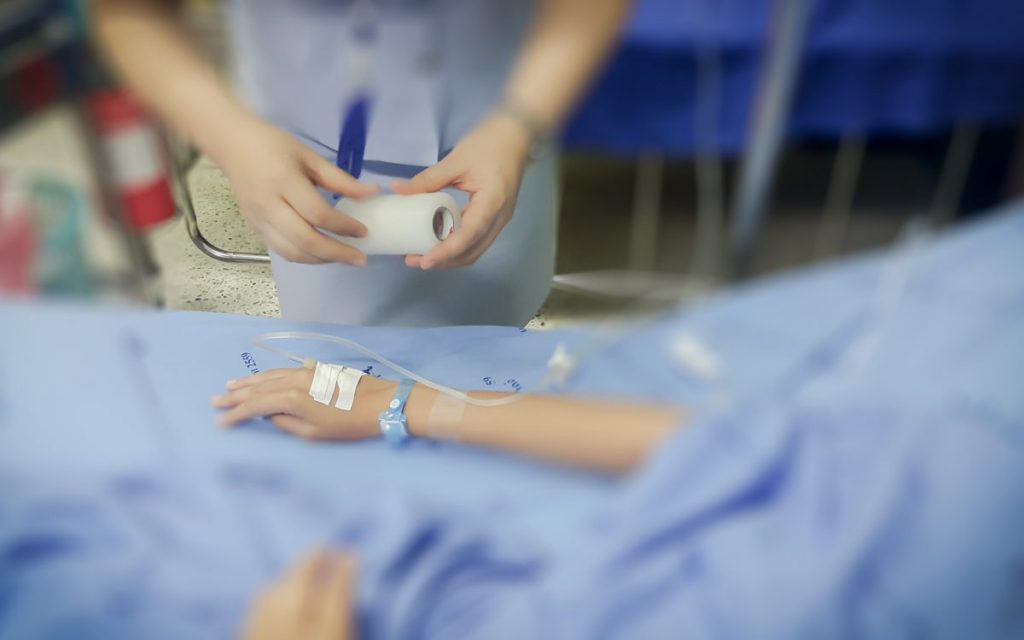 People with autoimmune disorders who are taking immunosuppressive drugs are at an increased risk for developing lymphoma. Those with rheumatoid arthritis, celiac disease, and Hashimoto's thyroiditis are a few examples of diseases that can lead to lymphoma. Any disease that weakens the immune system can affect lymphoma risk. 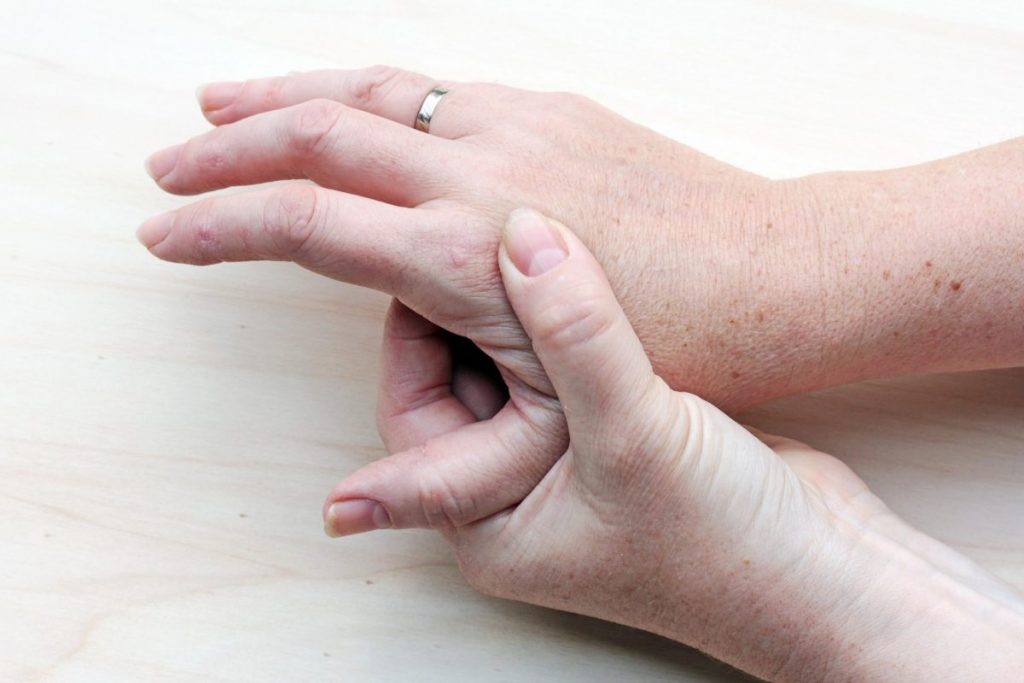 Age, sex, and family history can also place you at increased risk for developing lymphoma. Many types of cancer become more common as people age because the damage to genetic material builds up over a lifetime. Some types of love lymphoma are more common in men, while others are more common in women. Overall, men tend to get lymphoma more often than women. The lowest risk group are women of childbearing age. Lymphoma cannot be passed down from a parent to the child and is not an inherited disease. However, those that have had family members with lymphoma are at an increased risk for developing it themselves. 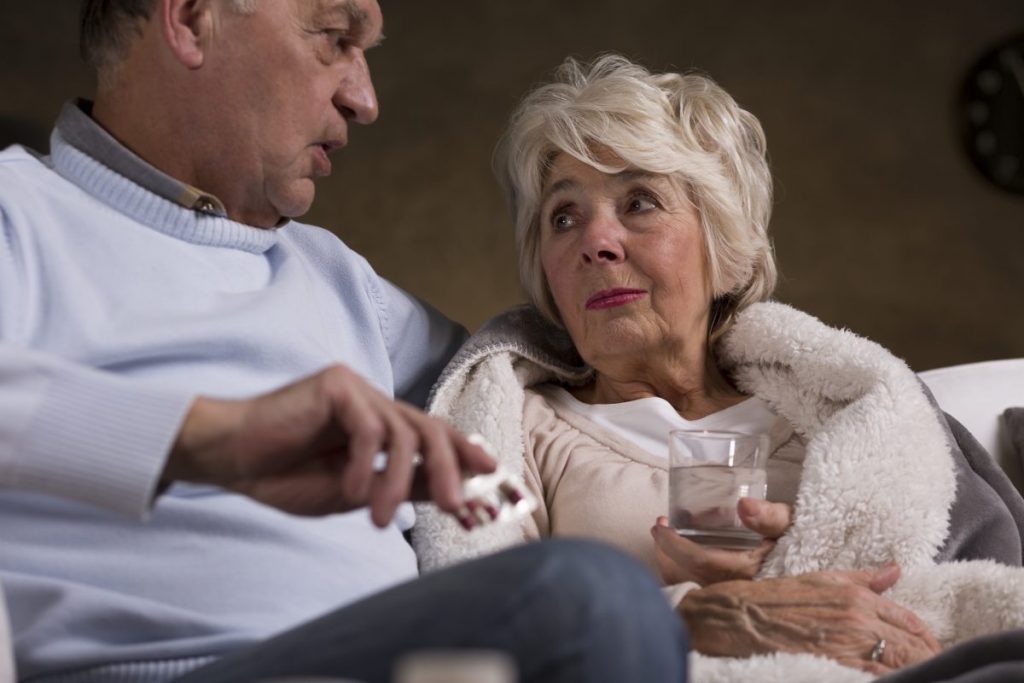 Certain diseases cause the body to produce high numbers of white blood cells. People with these diseases are at an increased risk for the development of lymphoma in the future. One example of this is Multicentric Castleman's disease and monoclonal B-lymphocytosis. These diseases affect the production of lymphocytes and increase the risk for lymphoma. 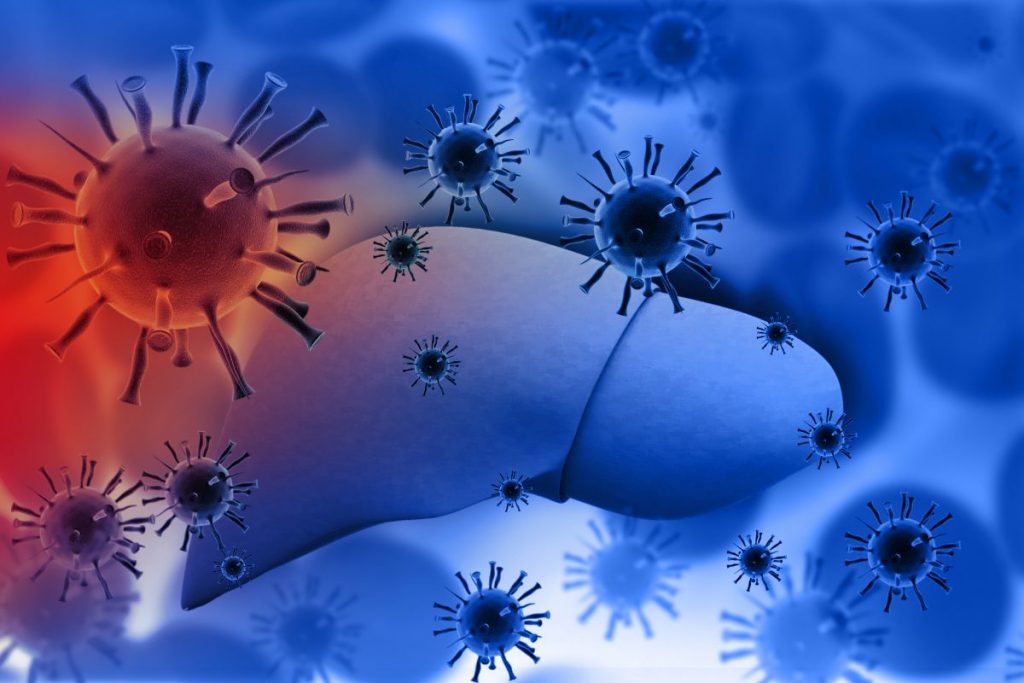 There is an association between exposure to certain chemicals and increased risk of lymphoma. For instance, exposure to pesticides and herbicides. Those that use them on a daily basis, such as farm workers, are more likely to develop lymphoma as a result than those who use them under regular home circumstances. Exposure to hair dyes in the 1970s also increases risk. Now, modern hair dyes are much safer than those used back then. 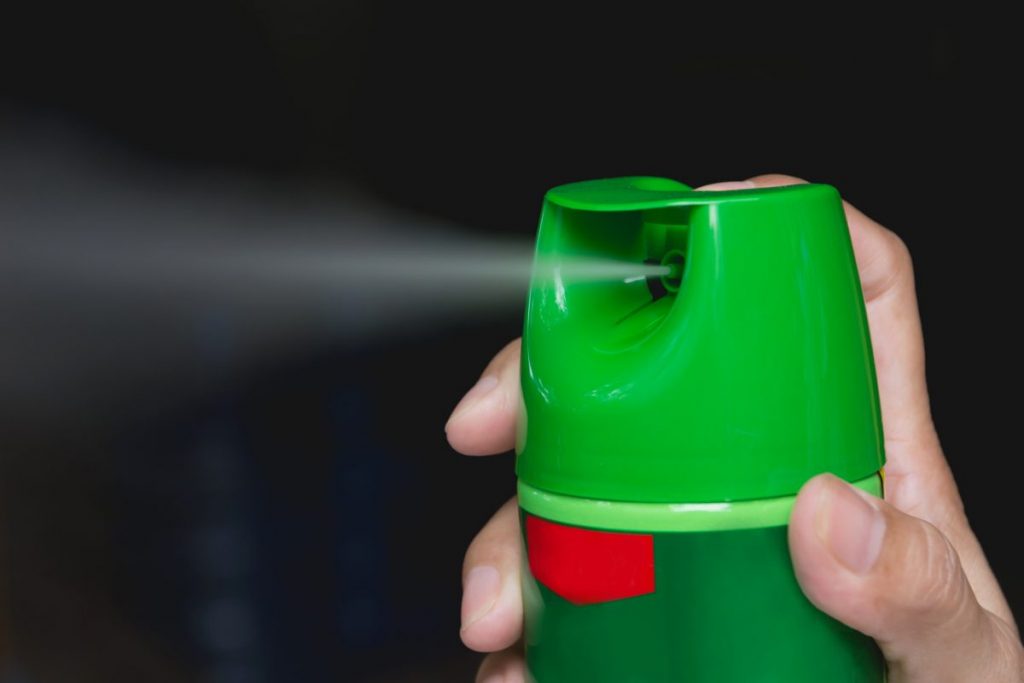 Breast implants are linked to the development of a certain type of lymphoma called anaplastic large cell lymphoma. Silicone-filled implants tend to have a higher cancer rate associated with them than the saline-filled variety. Anyone considering breast implantation should consider these risks before having the procedure. 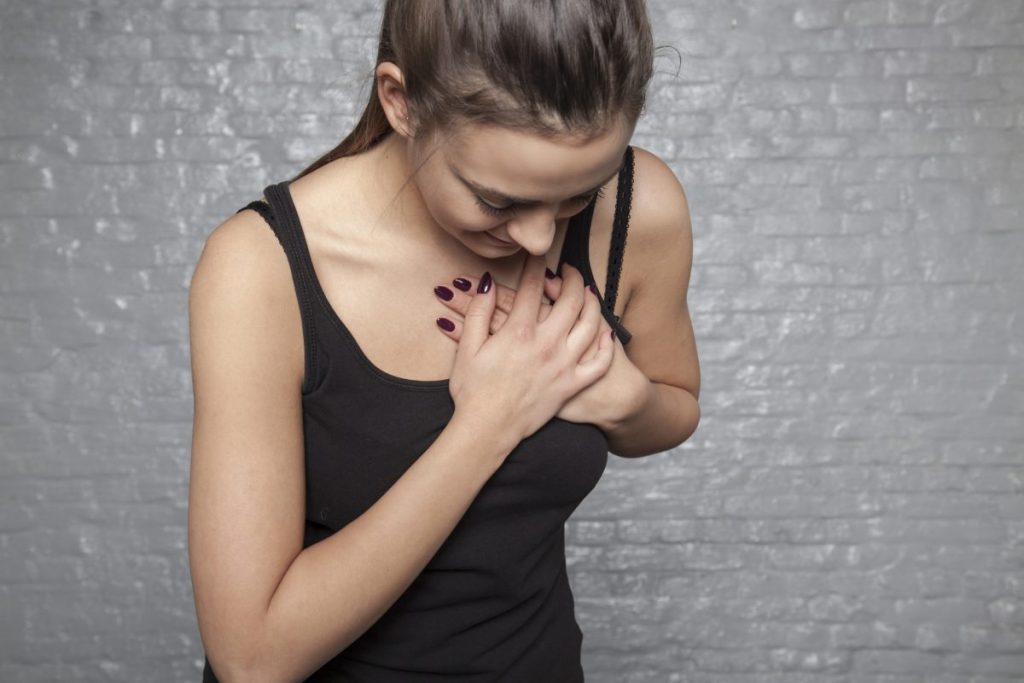 Smokers have an increased risk for developing certain types of lymphoma. In addition, a diet high in red meat, animal fat, and dairy products can increase the risk of certain cancers including lymphoma. There has been no association between increased lymphoma risk with alcohol, tea, or coffee consumption. 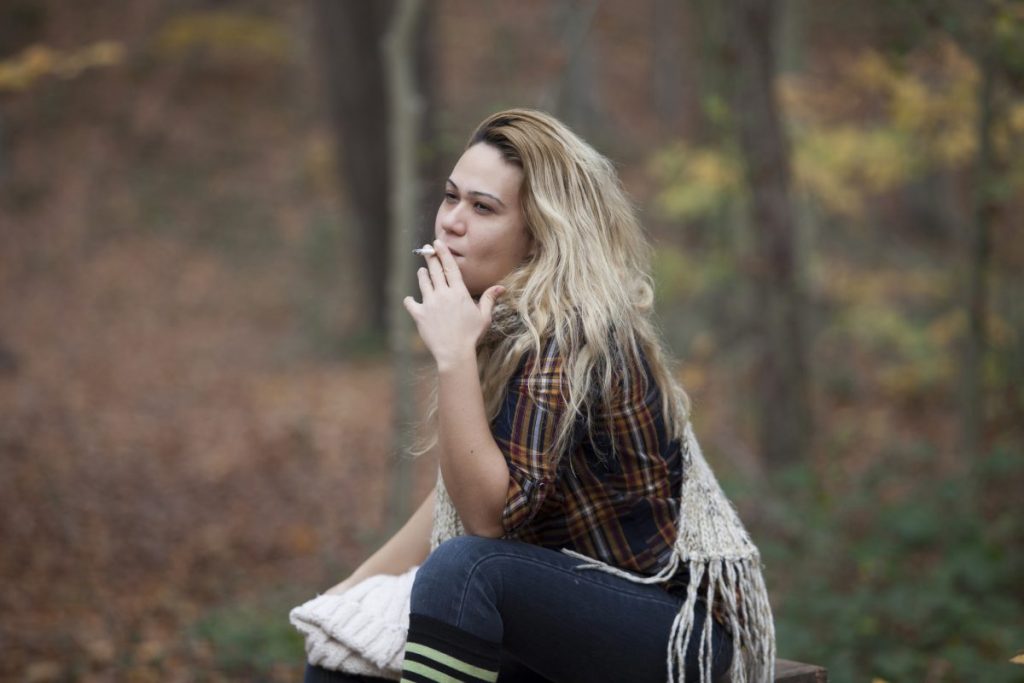 Poor diet and failure to exercise can influence one's risk of developing lymphoma and other types of cancer. Those who are obese tend to have a higher cancer risk than those who maintain a proper weight level. 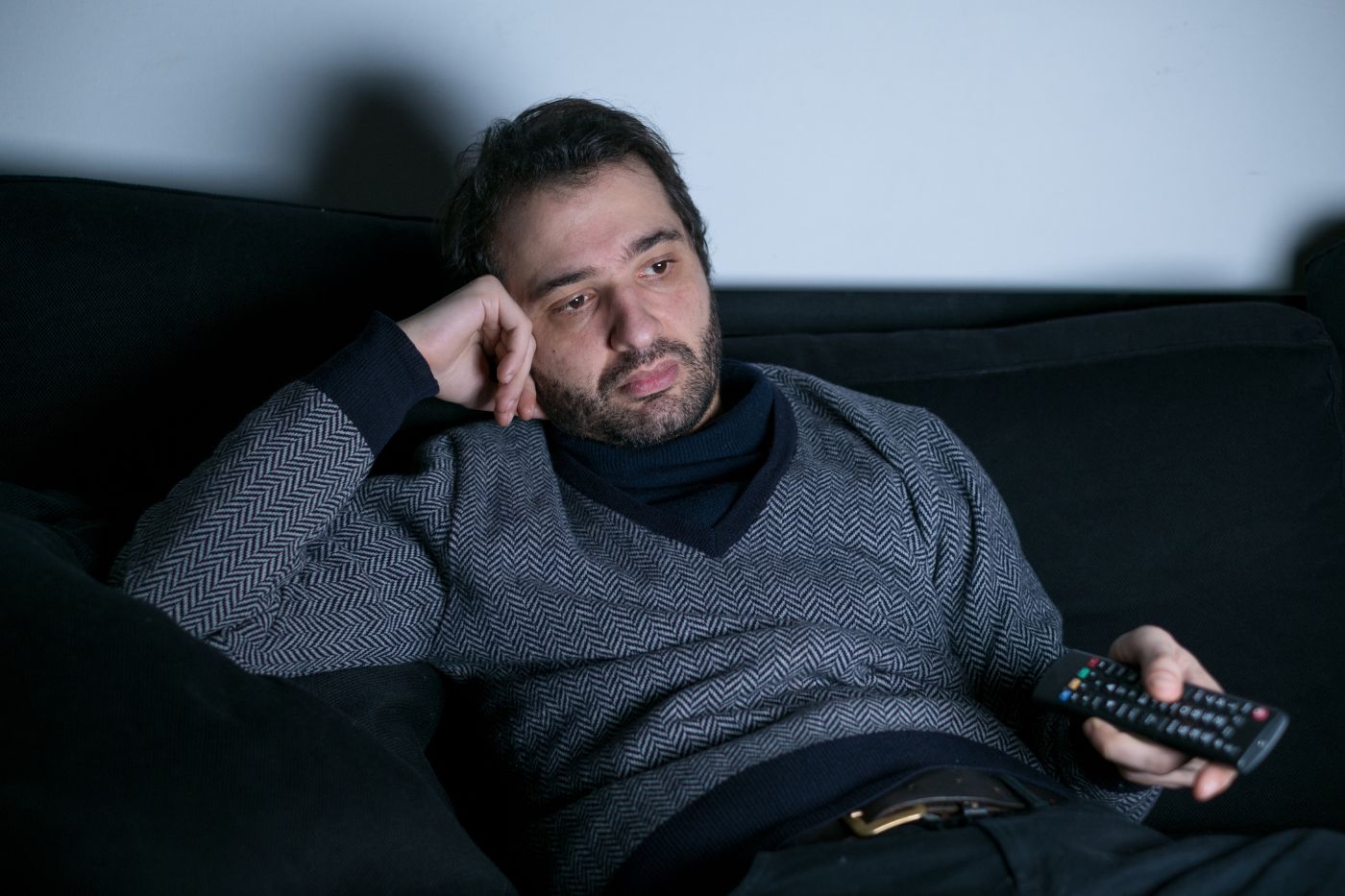 Often when someone develops lymphoma, it cannot be definitively attributed to any certain one factor in their life. Lymphomas are often a combination of factors, and it is difficult to find the true cause in many cases. Studies around risk tend to examine demographics with existing high instances of lymphoma. For example, people are exposed to certain types of chemicals in the work environment, or women who have had breast implants. However, most of the time the cause of the lymphoma is not known. 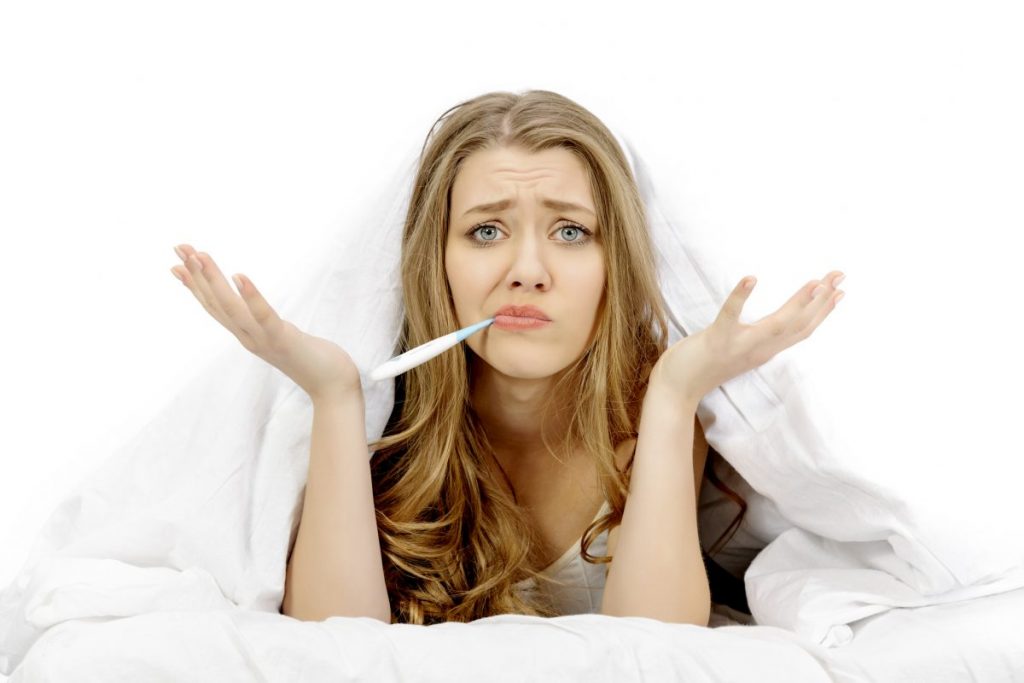