Lactose intolerance is usually harmless, but those who suffer from it can become very uncomfortable if they ingest dairy products. Lactose intolerant people cannot fully digest the sugar, or lactose, in milk and other diary products. Drinking a glass of milk or eating a nice bowl of ice cream can cause diarrhea, gas and bloating.

Doctors refer to the condition as lactose malabsorption, which is a deficiency of an enzyme produced in your small intestine. Some people with low levels of lactase are still able to digest milk products without difficulty.

While these are common ailments, should you have these symptoms frequently after ingesting diary foods, it is advised that you consult with your doctor. There are a number of tests that can be performed to determine if you are, in fact, lactose tolerant.

Doctors distinguish between a lactase deficiency, called hypolactasia, and a complete lack of lactase, alactasia, which is a rare congenital disability. 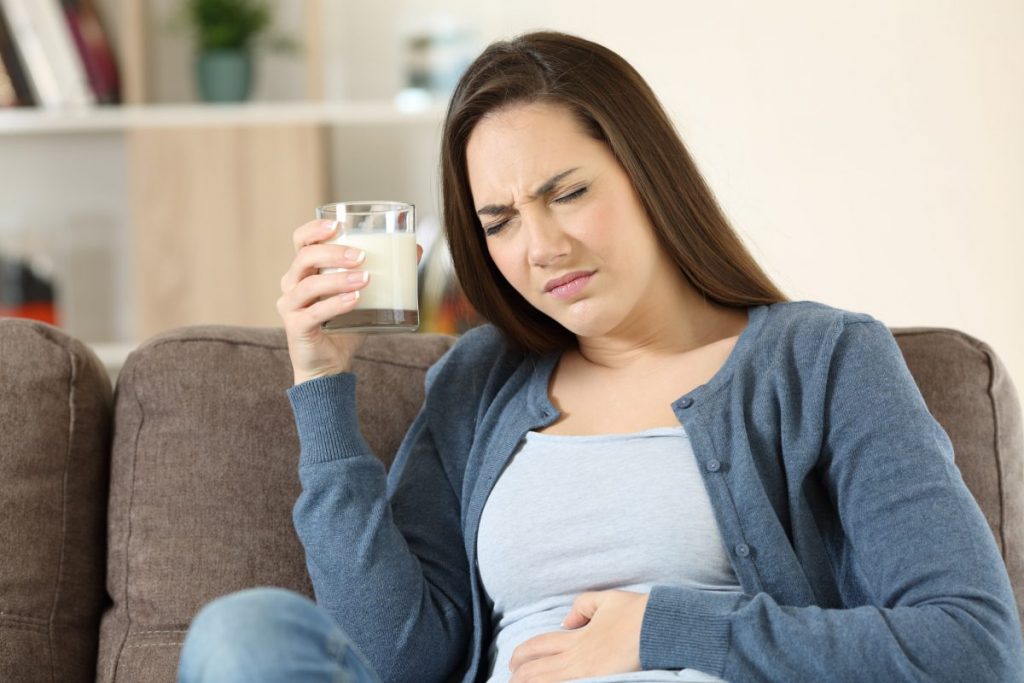 The cause is in your intestine

When your small intestine does not produce enough of the enzyme lactase, it is unable to digest the lactose or milk sugar. Without sufficient lactase, the lactose in your food is not processed or absorbed. Instead, it moves to the colon where your body's regular bacteria interact with the undigested lactose. This causes the symptoms of lactose intolerance. 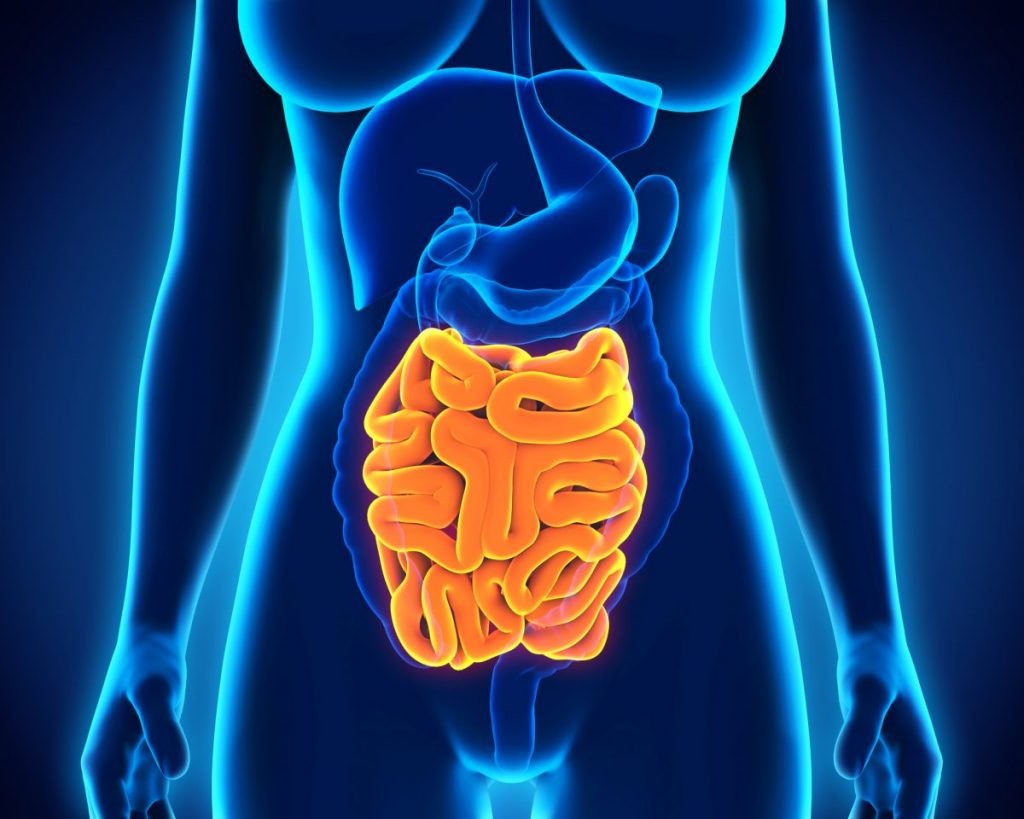 Primary lactose intolerance is the most common type. People generally start life by producing lots of lactase but, as other foods replace milk, lactase production decreases. However, the typical adult produces enough lactase to digest normal intakes of dairy products. 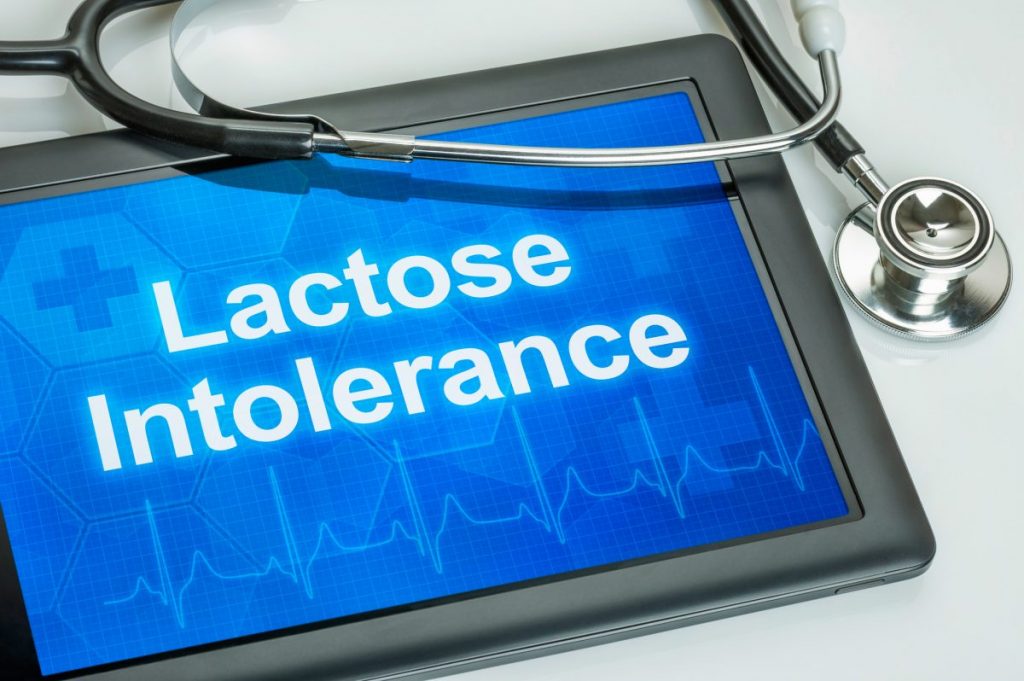 Risk Factor 1: Age.The condition is rare in infants and children. It usually appears in adulthood.

Risk Factor 2: Heritage.There are certain groups of people who are more likely to become lactose intolerant. Those of African, Asian, Hispanic, or American Indian descent are more prone to develop lactose intolerance.

Risk Factor 3: Premature birth.For individuals born prematurely, the small intestine does not develop until the third trimester which severely limits the development of lactase-producing cells. 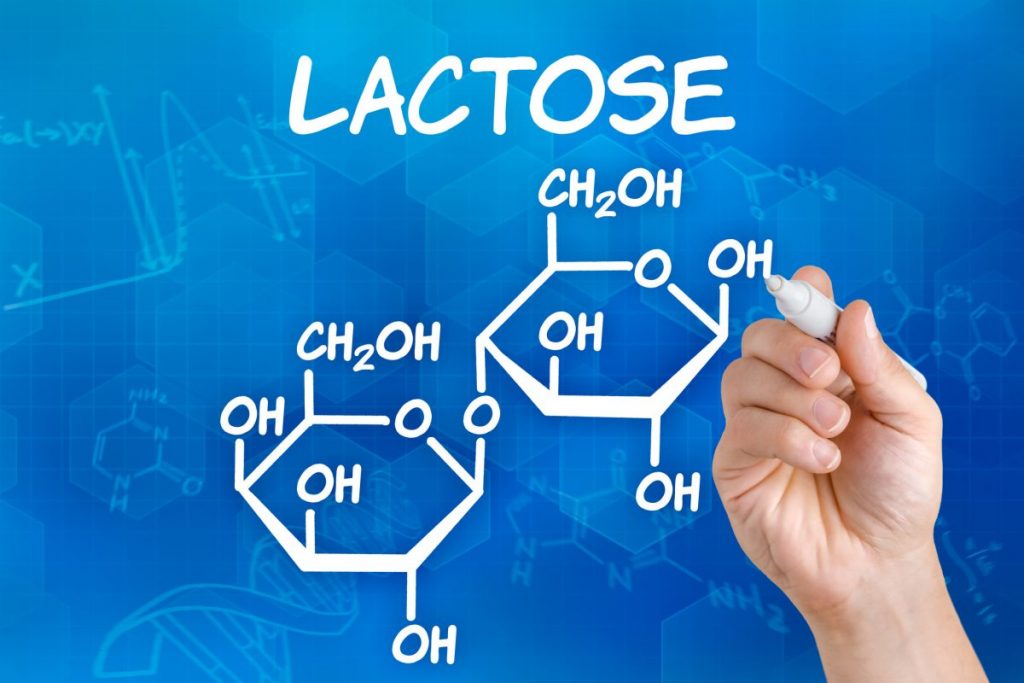 Why did lactose intolerance begin in humans?

Evolutionary geneticists believe that a gene mutation that occurred between 2,000 and 20,000 years ago caused lactose intolerance. Milk, of course, is a highly nutritious food that contains lots of carbohydrates and proteins. During times when crops failed, other food became scarce, those without the lactose intolerance gene could still survive. It gave those people an evolutionary edge.

Today about 35 percent of the earth's population, with most coming from northern European ancestry, digest lactose in adulthood with no problems. Northern Europe's colder climate meant milk would not spoil over time. In addition, milk was better than contaminated water sources and milk fat gave people a fertility advantage, according to Loren Cordin, an expert on Paleolithic nutrition, said in an interview with NPR.

In addition, Cordain believes that milk gave humans an advantage against malaria in Africa and Southern Europe, and rickets in Northern Europe. 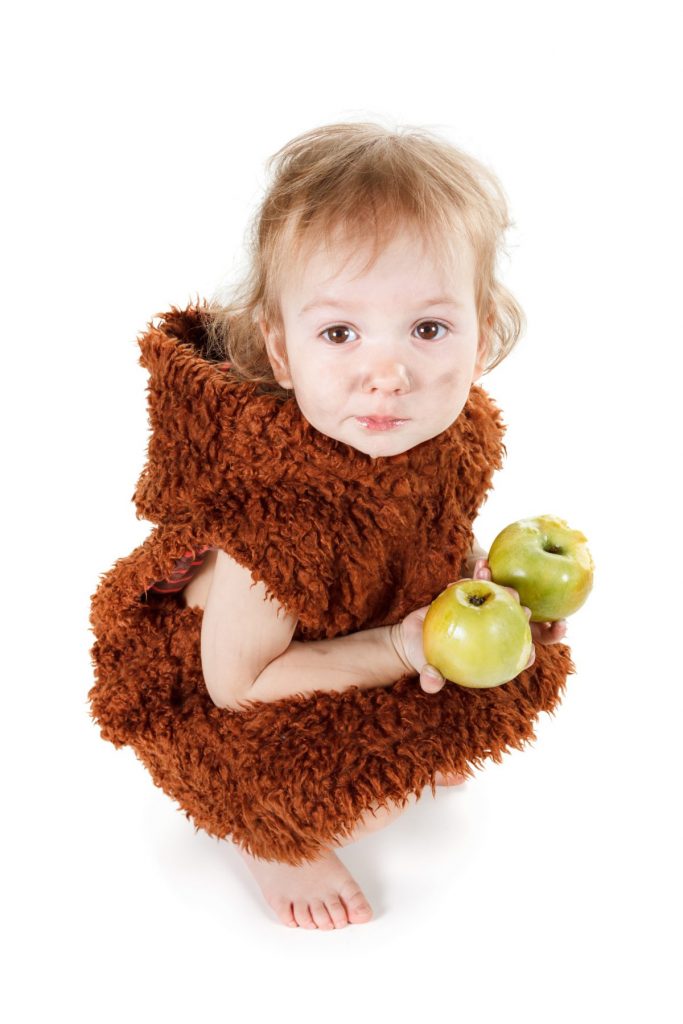 The best foods for lactose intolerance

The Mayo Clinic suggests that trial and error is the best way to predict your body's response to different lactose foods. Because dairy products are an excellent source of calcium, those with lactose intolerance should eat other foods that contain calcium, including:

The National Institute of Diabetes and Digestive and Kidney Diseases (NIDDK) has reported that the use of Probiotics can be an essential part of a diet for those suffering from lactose intolerance. The active cultures in yogurt and kefir help to maintain a health digestive tract. Increasing this bacteria can help increase lactase production. 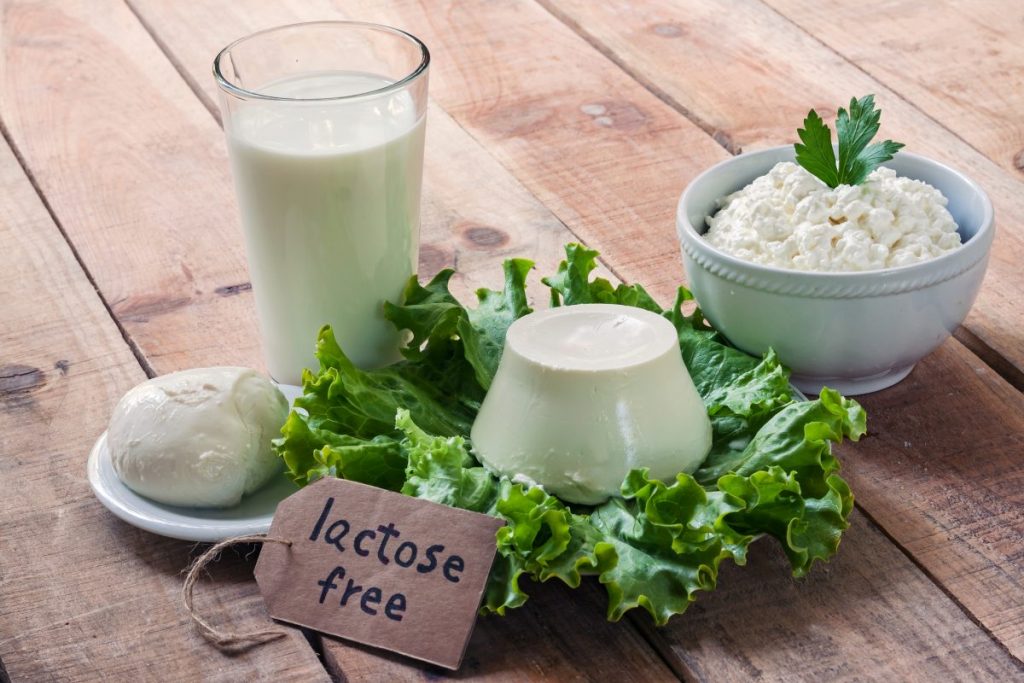 It is possible to increase your tolerance to diary products by simply adding them to your diet gradually. Some studies have shown that people can actually tolerate full-fat dairy products such as whole milk and cheese better that no-fat or reduced-fat dairy products.

To minimize the effects of dairy products, The Mayo Clinic recommends these modest tips:Smaller servings - Smaller servings of dairy minimize gastrointestinal problems. Drink milk with other foods - This slows down the digestive process which can lessen the effects of lactose intolerance. Try an assortment of dairy products - The amount of lactose varies in different diary products. Hard cheese - Swiss or cheddar - have smaller amounts of lactase than other cheeses, for example. Purchase lactose-free or lactose-reduced dairy products - Most markets carry these products in the dairy section. Use lactase enzyme tablets or drops - These are over the counter aids but may not help everyone. 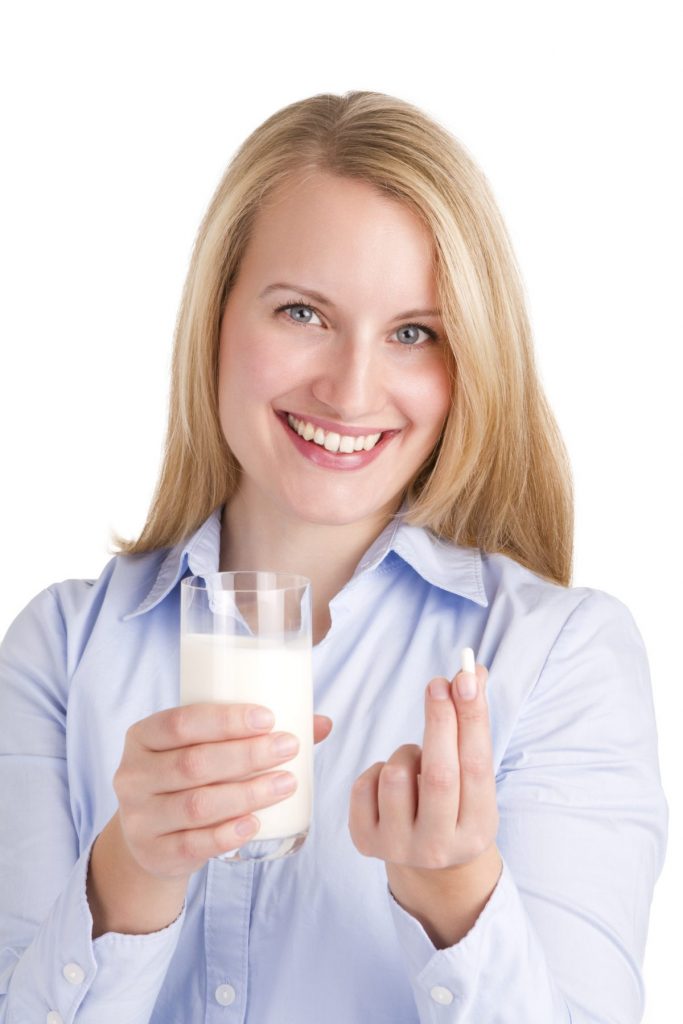 A study by the Rabin Medical Center published by the U.S. National Library of Medicine states that probiotics, live microorganisms that assist in digestion, can greatly alleviate the symptoms of lactose intolerance. Studies have shown that the lactose in yogurt could be tolerated more than the same amount of lactose in milk. 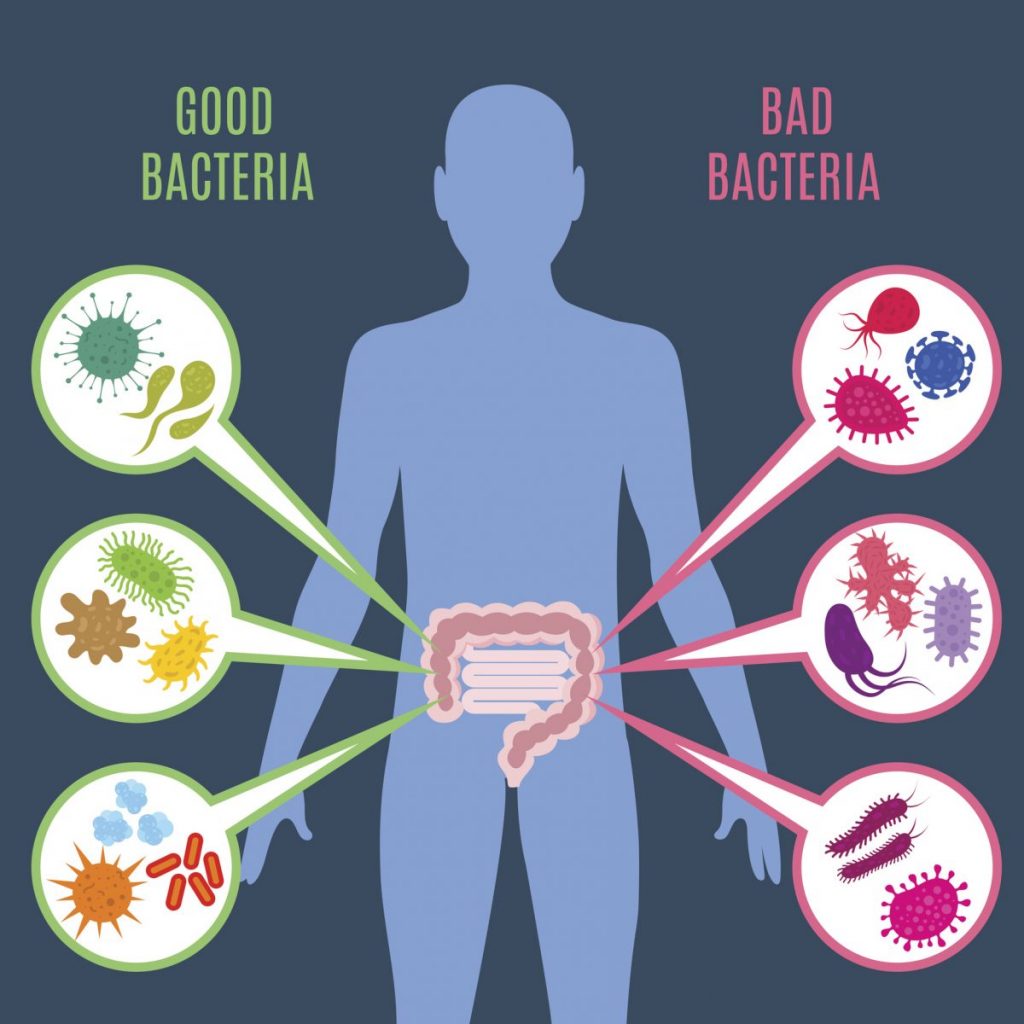 The lactose tolerance test involves you drinking a certain amount of lactose fluid. Blood tests taken two hours later reveal if the amount of glucose is rising or not. If it doesn't rise your body is not digesting the lactose normally.

Hydrogen breath test measures the amount of hydrogen in your breath after drinking lactose fluid. If your body is not digesting the lactose it releases hydrogen and other gases that can be measured.

The stool acidity test is usually administered to children or infants. Fermenting of undigested lactose causes lactic and other types of acid to be present in a stool sample. 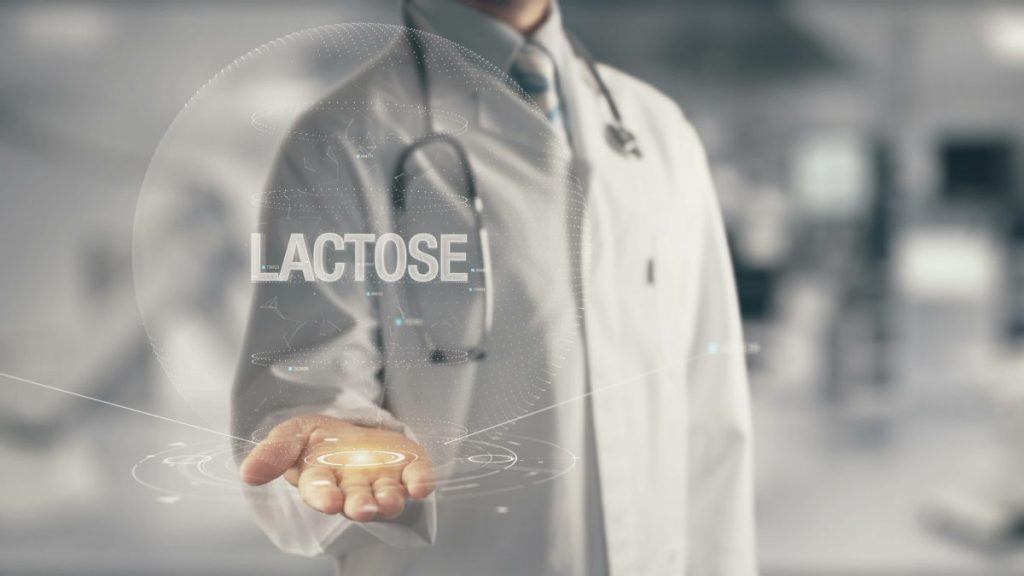 Your doctor does know best

Your doctor may refer you to a dietician to provide information on what to eat, what not to eat, and how to maintain a healthy level of calcium in your body.

Lactose intolerance can be a lifelong condition. Check with your doctor about how it interacts with other conditions and how best you can manage the conditions jointly. 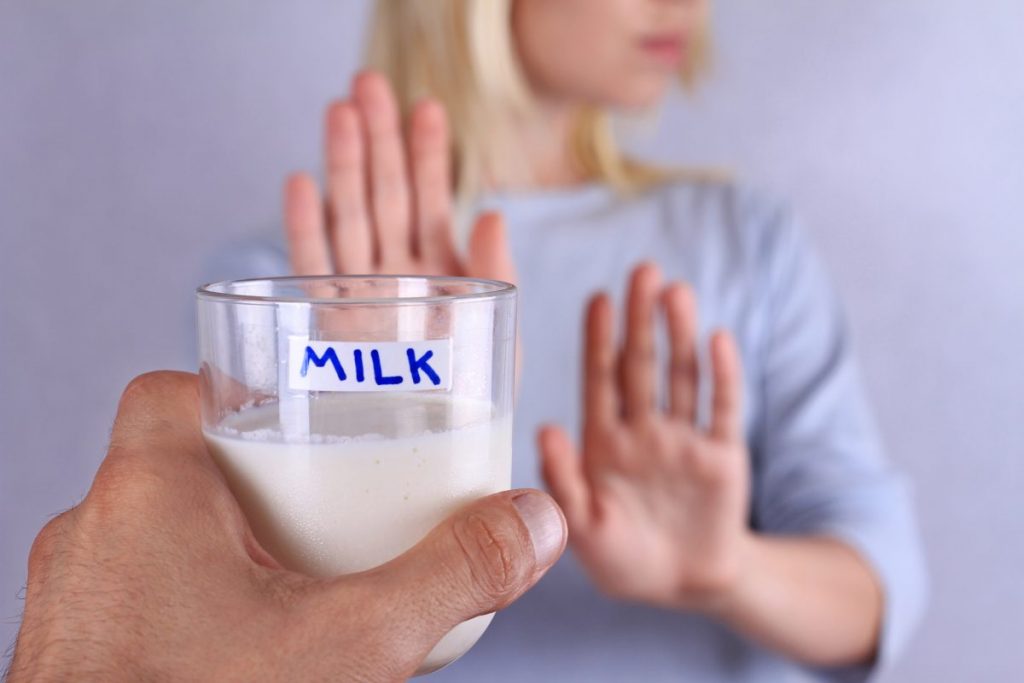