10 Symptoms of a Kidney Infection

Kidney disease is so common that as many as one out of 12 Americans experience it, but in the majority of cases, they're not aware of their health problems. The fact that the symptoms of kidney disease easily get confused with other illnesses is a key reason why so many fail to receive an accurate diagnosis. Furthermore, many of these symptoms only appear at later stages, so this makes it harder to spot the disease at an early stage. According to the American National Kidney Foundation as few as one out of ten people know they have kidney disease.

The fact that kidney disease might cause problems getting to sleep brings home how hard it can be to recognize the issue at an early point. When a person's kidneys are functioning effectively, they filter out the toxins in their blood, but diseased kidneys cannot perform this task correctly. In this situation, the patient will often find it hard to get to sleep. There are many other reasons why people cannot quickly get to sleep. Maybe they are worried about how they'll pay their bills, or they took a long nap or stressed about work. Thus, this sleeping problem easily remains a hidden kidney disease symptom. 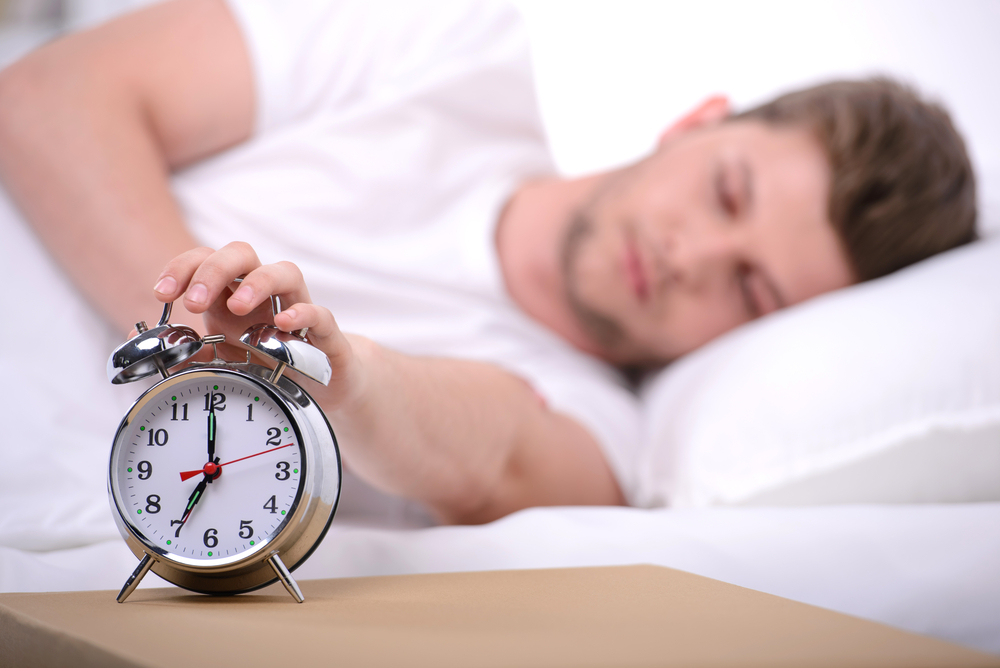