HIV stands for human immunodeficiency virus and is the precursor to AIDS. The virus damages the body's ability to fight off bacteria and viruses that cause disease, leaving those with the condition vulnerable to a variety of illnesses. While some people can live long, fairly healthy lives with HIV -- without advancing to AIDS -- it still is a serious condition that requires medication and active monitoring. Most people contract HIV through sexual activity.

Rashes are a common HIV symptom, and can often be mistaken for rosacea or eczema. Rough, scaly red skin patches, especially on the face and around the genitals are common early symptoms. Places where the body often sweats, like the creases of elbows, knees, and the tops of the thighs, are also common sites for HIV-associated rashes. 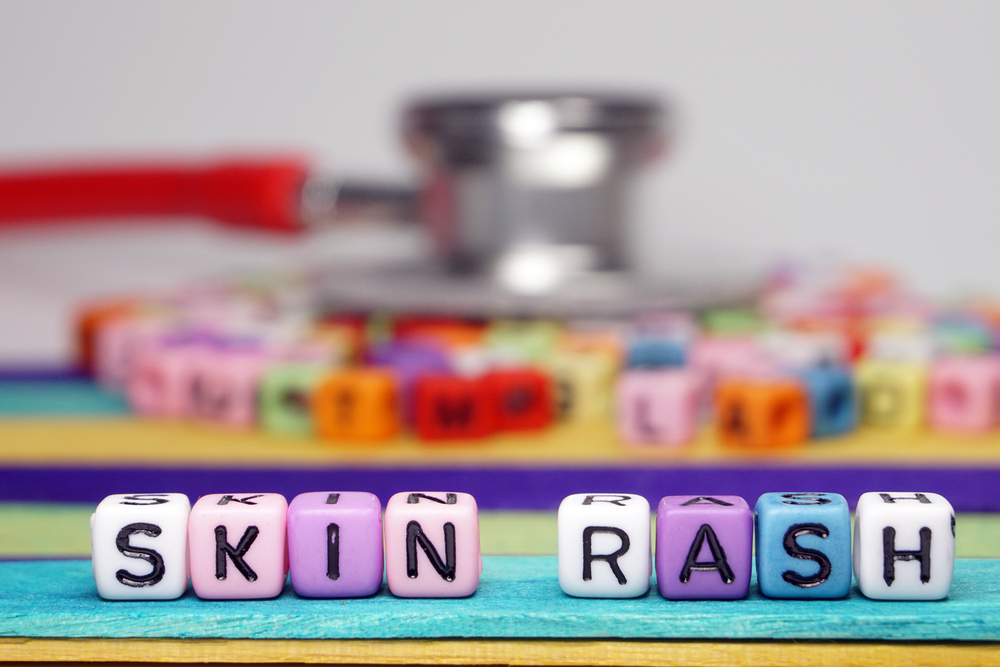