Symptoms and Causes of Autoimmune Hepatitis

Autoimmune hepatitis is a condition in which the body's own immune system attacks the liver, causing inflammation. Although the causes are not well understood, it appears that environmental and genetic factors may work together to cause the disease. Eventually, autoimmune hepatitis will lead to scarring of the liver, the development of a condition called cirrhosis, and possibly liver failure. Autoimmune hepatitis differs from viral hepatitis, as it originates within the body itself rather than from exposure to a pathogen.

The most common symptoms of autoimmune hepatitis include abdominal pain, fatigue, spider veins, skin rashes, joint pains, and other signs of an enlarged liver. In its advanced stages, the condition can cause a yellowing of the skin and whites of the eyes called jaundice. In women, it can lead to interruption of the menstrual cycle. 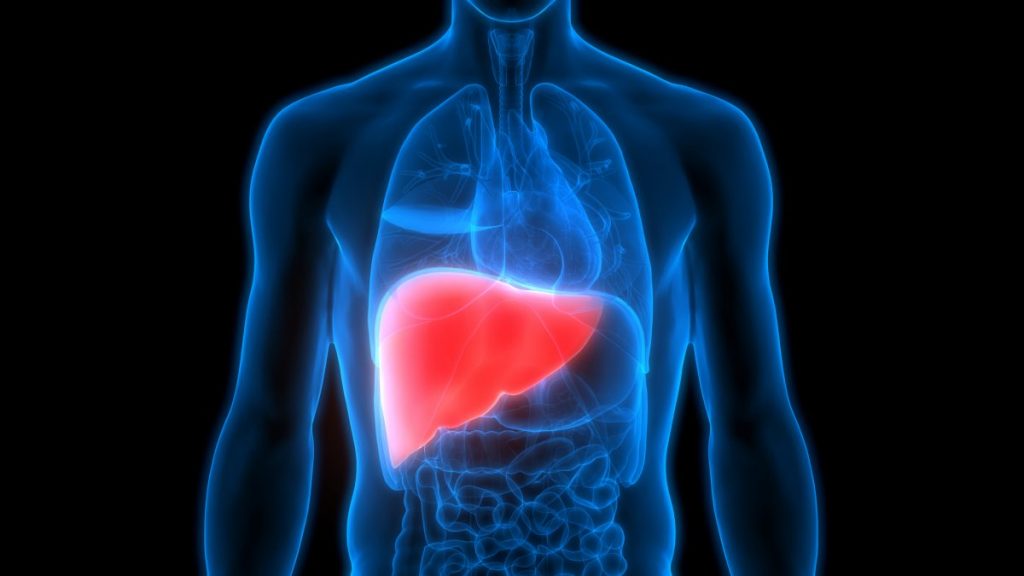 Autoimmune hepatitis occurs when the body's immune system decides the liver is a foreign invader and treats it as if it is a bacteria or virus. The exact mechanism that triggers this reaction is not understood, but it is similar to any other immune response to a foreign body. Researchers suspect that some people have a genetic predisposition to autoimmune hepatitis, though experts also believe exposure to environmental factors, such as certain chemicals, causes these genes to activate. 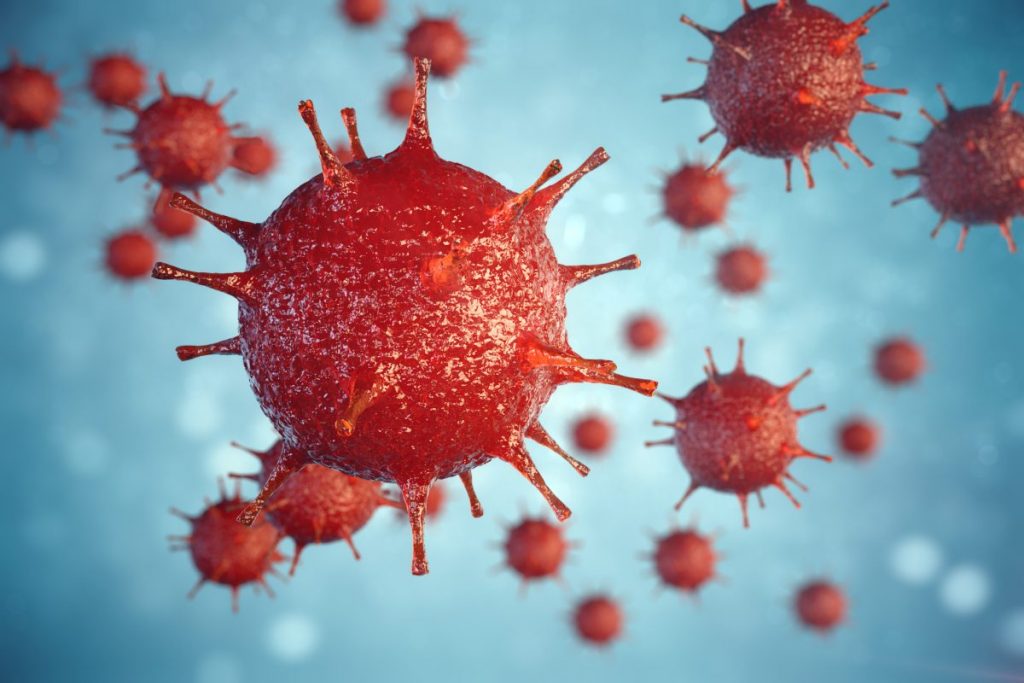 There are two types of autoimmune hepatitis. Type 1 is the most common and can occur at any age. Other autoimmune diseases such as rheumatoid arthritis, celiac disease, and ulcerative colitis are often linked to its development. Type 1 autoimmune hepatitis indicates that the body tends to attack its own tissues as if they were foreign invaders. 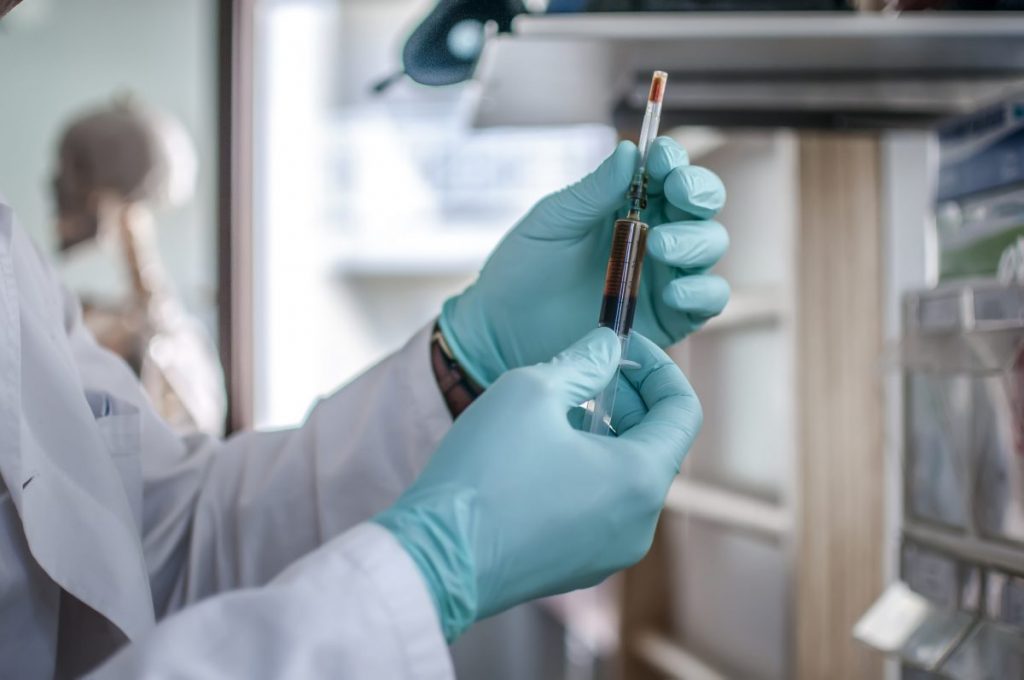 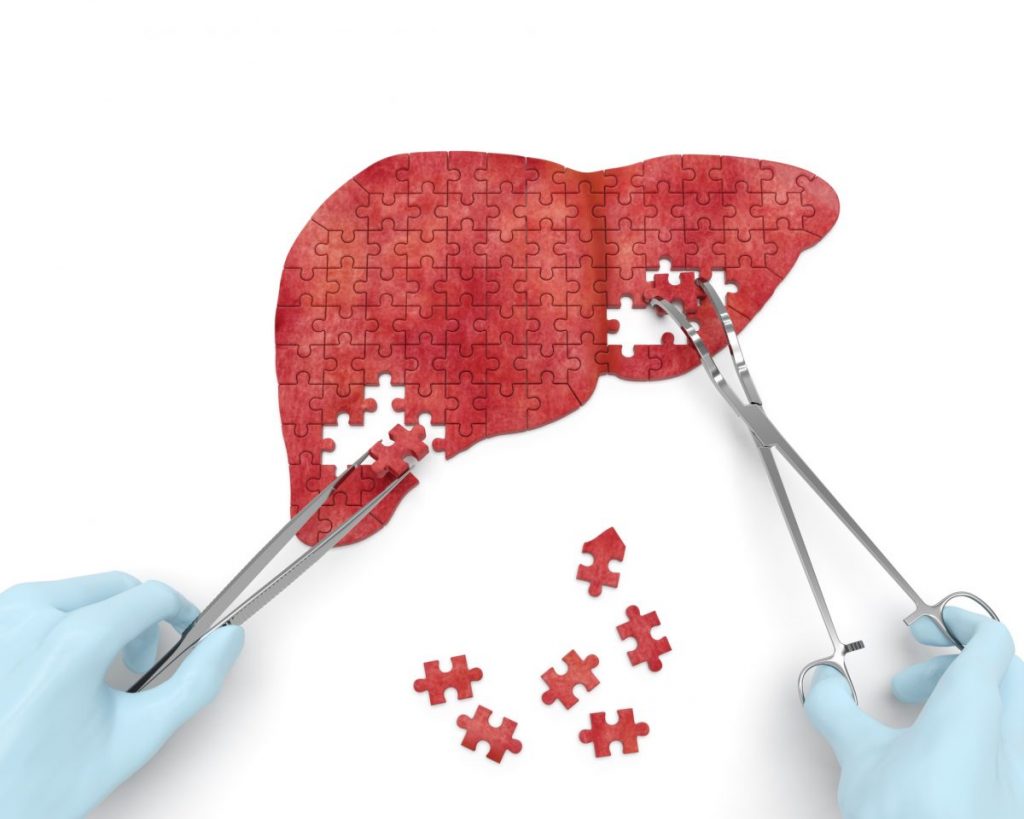 Jaundice is a classic symptom of advanced liver disease. It causes the skin and whites of the eyes become yellow and occurs when there is destruction or obstruction of the bile duct leading to an excess of the pigment bilirubin in the blood. When the liver does not process bilirubin properly, it remains in the blood and shows up as jaundice.

As liver damage continues, cirrhosis develops. Enlarged veins in the esophagus are a side effect of cirrhosis. This is caused by a blockage in the portal vein, which leaves the blood to back up into other blood vessels. This may cause bleeding when the vessels contain more blood than they are designed to carry, and can create a life-threatening emergency that requires immediate medical attention. 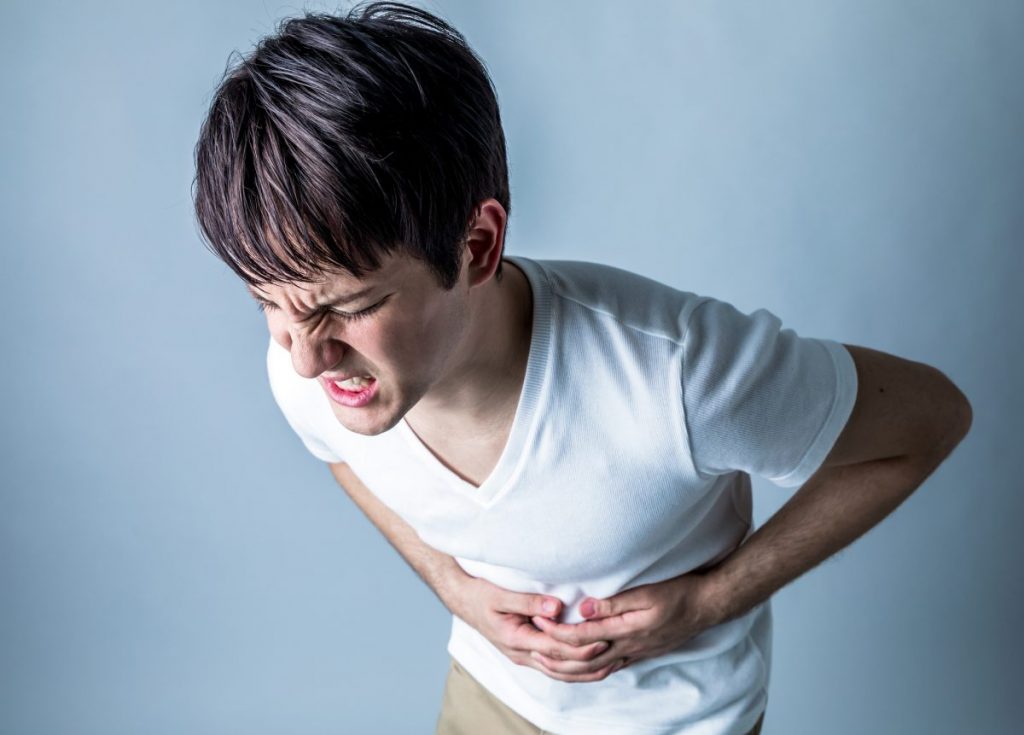 As cirrhosis of the liver continues, the individual may develop ascites or fluid retention in the abdomen. As the fluid builds up, it can become uncomfortable and even interfere with breathing. Ascites indicates an increase in the likelihood of liver failure. 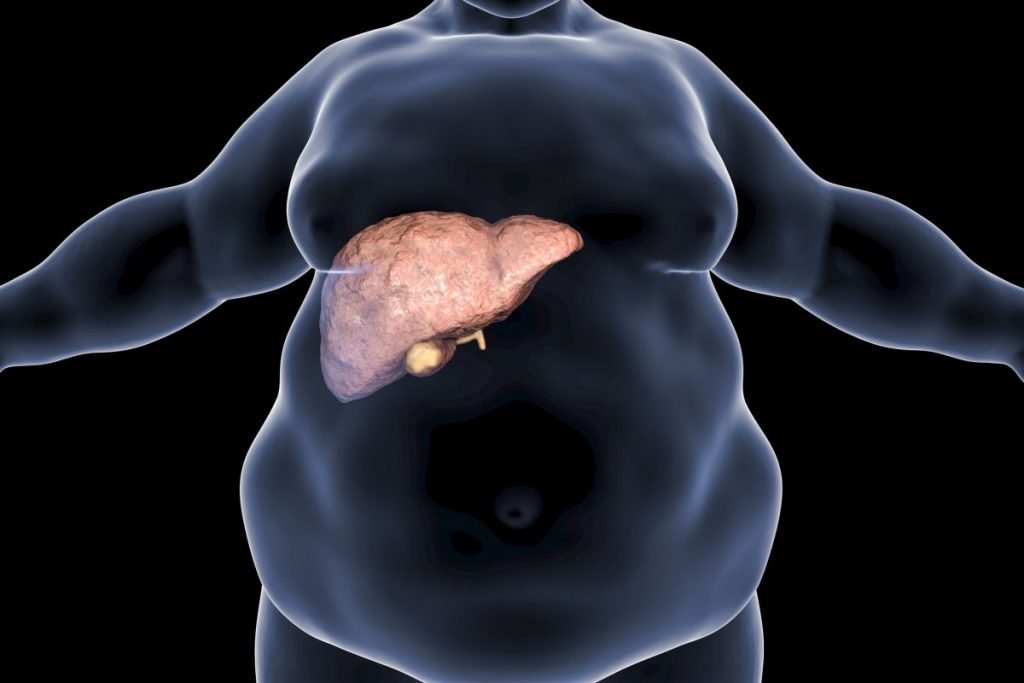 Liver failure occurs when the liver cells become so damaged they can they can no longer function properly. When autoimmune hepatitis damages the liver and cirrhosis is extensive, a liver transplant is often needed to save the person's life. However, liver transplants in people with autoimmune diseases are risky because of the potential for organ rejection.

People with autoimmune hepatitis have a greater tendency to develop advanced cirrhosis. This also places them at an increased risk for liver cancer. When liver cancer develops, it can spread to other nearby organs in the body. It is often difficult to treat because of the complications involving the immune system and the body's tendency to attack its own organs. 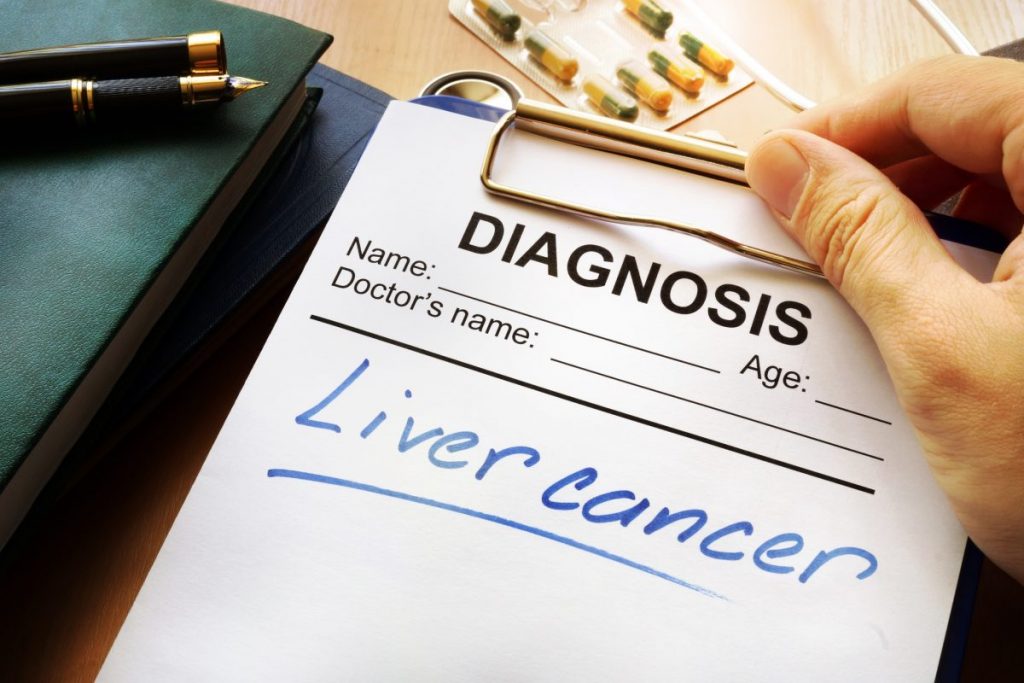 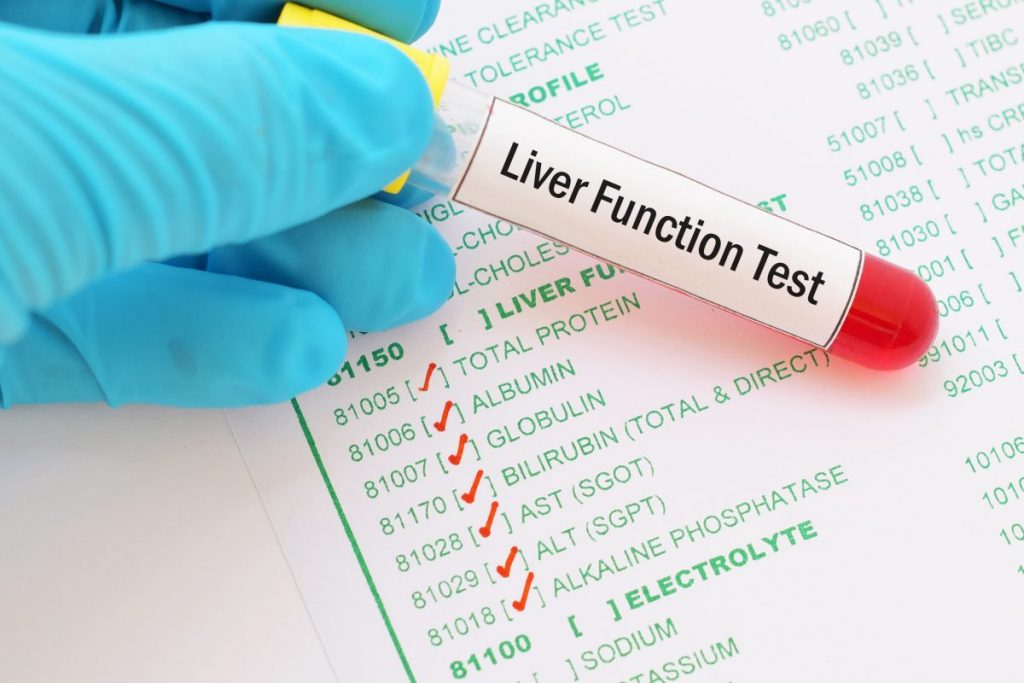