HomeConditionsGenetic
View content in gallery
By Glenda TaylorUpdated: May 1, 2019
Advertisement

Trisomy is the most common type of aneuploidy, conditions caused by an abnormal number of chromosomes. Specifically, trisomy is a classification of conditions that feature three copies of a chromosome rather than the standard two. Most humans are born with two pairs of 23 chromosomes, for a total of 46. Occasionally, an issue occurs while the body is producing gametes such as sperm and eggs that causes the gametes to develop trisomy. This can have a variety of effects depending on the chromosomes of which there are extras.

For the human body to create gametes, it uses the process of meiosis. The goal of meiosis is to create daughter cells that have exactly half as many chromosomes as the starting cell. Essentially, meiosis is a division process that takes diploid cells with two sets of chromosomes and divides them into haploid cells that have a single set of chromosomes. When an egg and sperm join together in fertilization, the haploids from each cell merge and form a complete diploid. Trisomy appears after a failed cell division. 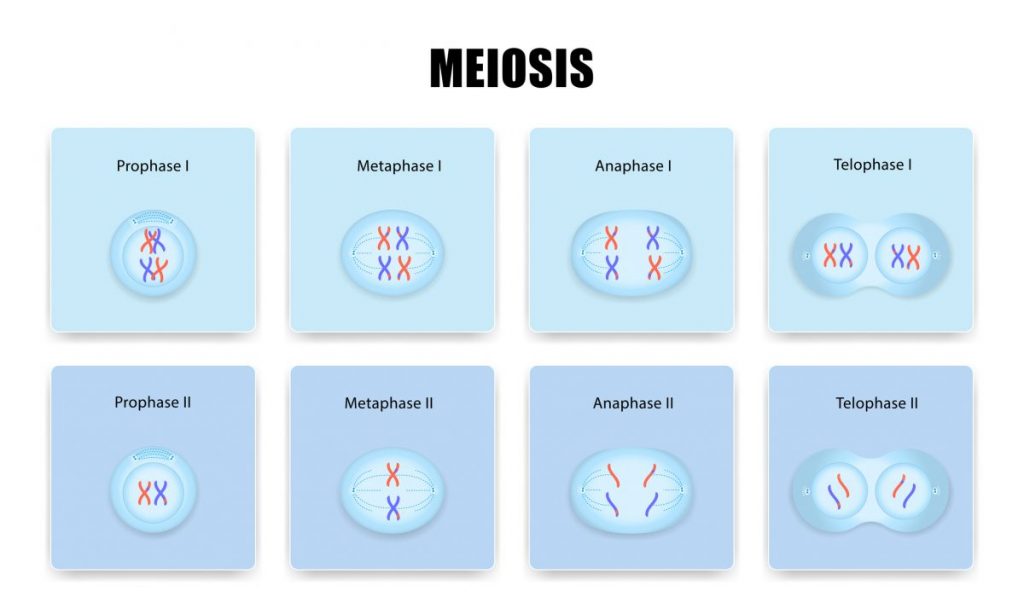 When cell division fails, experts describe it as nondisjunction. When a cell fails to divide during meiosis properly, the resulting egg or sperm may have a second copy of one of the chromosomes. After fertilization, the resulting embryo will have three copies of a single chromosome. This can have many effects, depending on the extra chromosome. Some trisomies prevent an embryo from developing at all. Copies of smaller chromosomes may cause developmental issues that shorten an individual's lifespan. 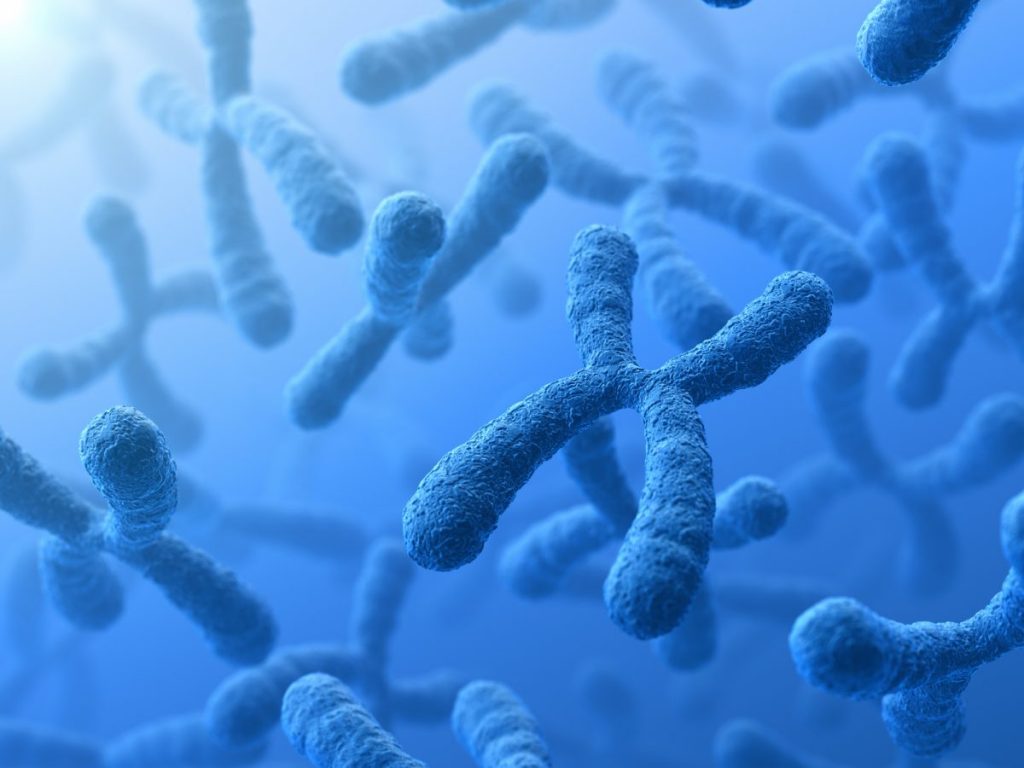 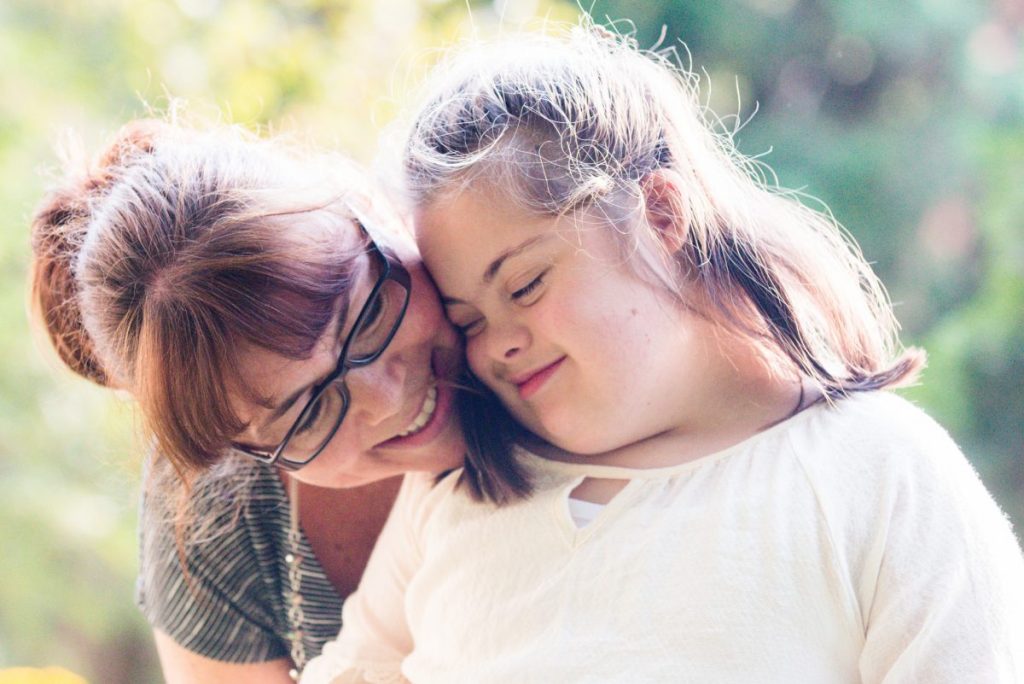 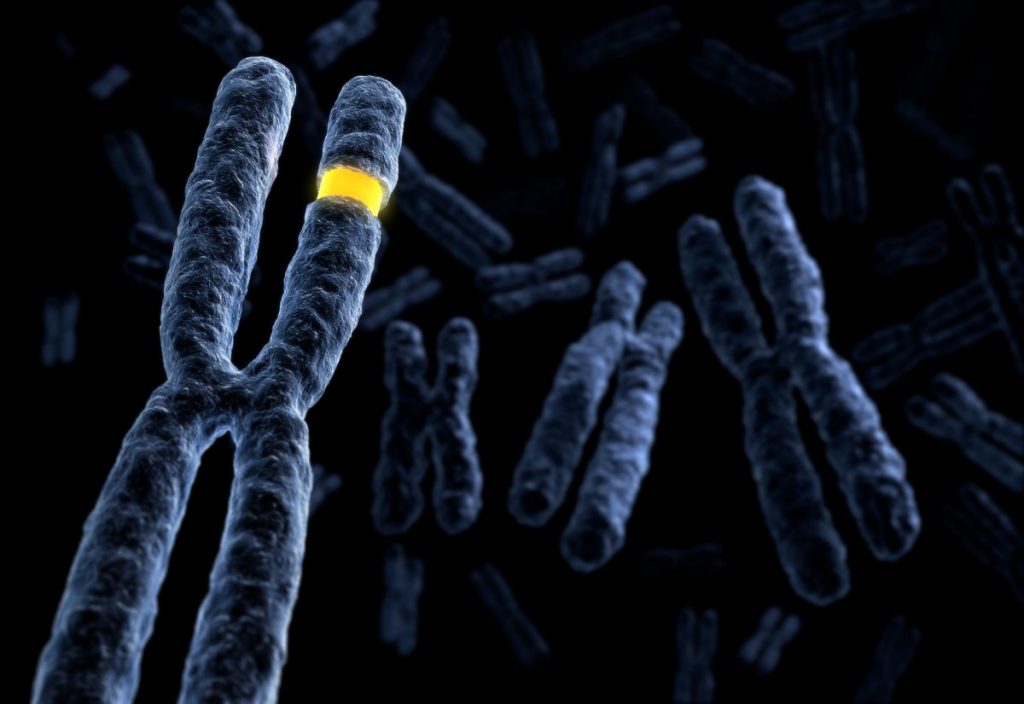 Trisomies can have many possible effects, each with dramatic differences in severity. Most trisomies result in miscarriages. When there is an extra chromosome present, an imbalance appears between the gene products of the duplicate chromosome and the standard chromosomes. Individuals born with a trisomy condition often have distinct physical characteristics as a result of their extra chromosome. Some sex chromosome trisomies cause individuals to be taller or develop a slightly wider distance between their eyes. Autosomal trisomies often have more pronounced effects, including short stature, broad skulls, and developmental delays. 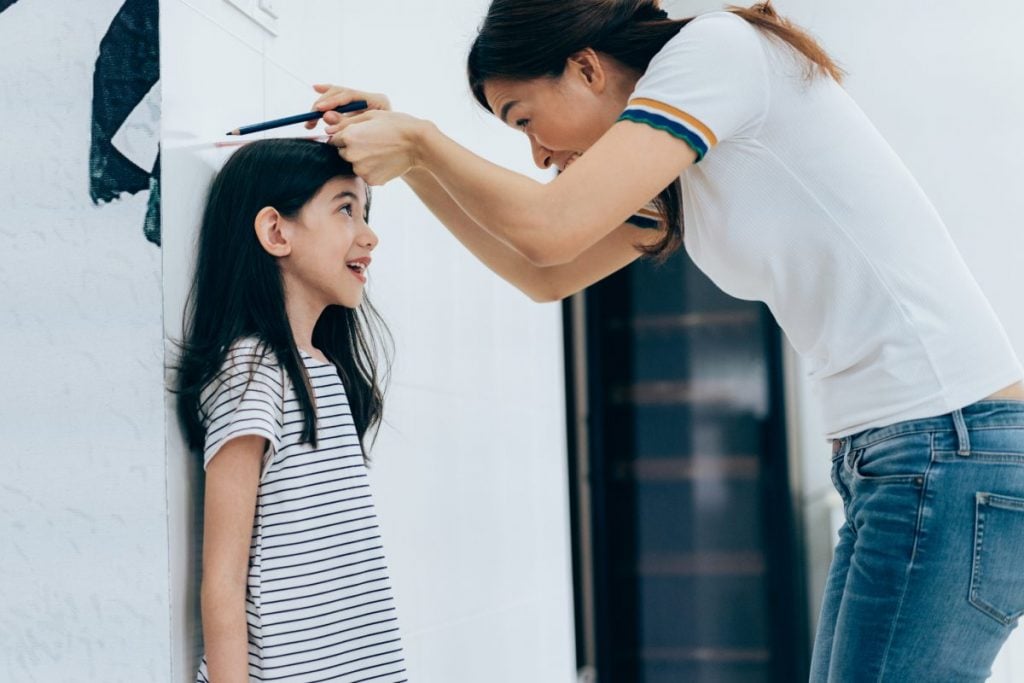 Currently, experts don’t fully understand what causes chromosome nondisjunction. They are also not aware of any method to prevent it, though there are many ongoing studies and research projects to uncover treatments. Researchers are aware of some risk factors that may increase the likelihood of nondisjunction. The most important risk factor for trisomy disorders is the age of the mother. Women in their late 30s and 40s are significantly more likely to have children with trisomy conditions than women in their 20s and early 30s. 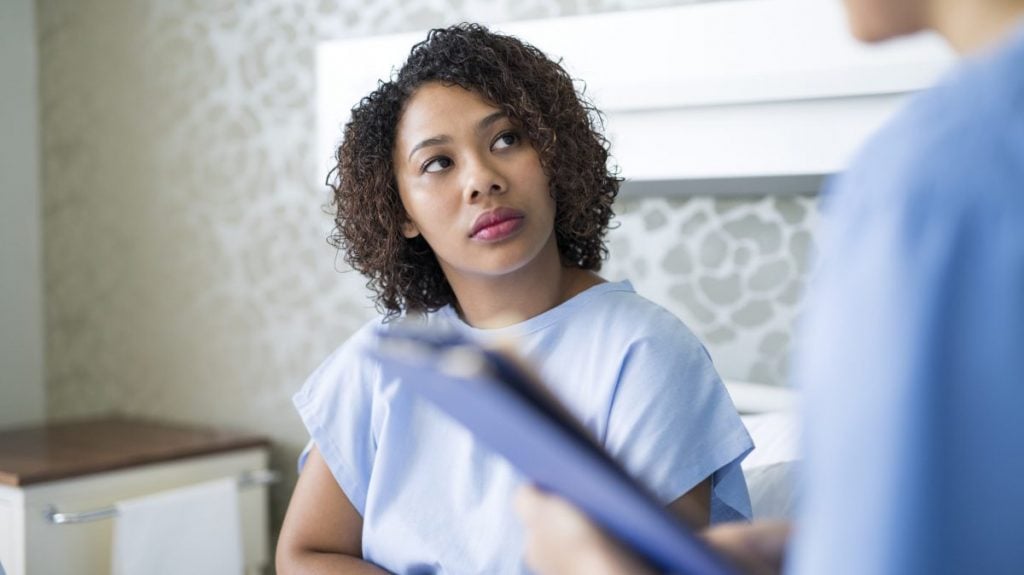 Signs of Trisomy Disorders During Pregnancy

In some instances, there may be signs of trisomy conditions during pregnancy. One of the major signs of a trisomy disorder is an excess of amniotic fluid surrounding the embryo in the womb. Doctors may also observe a smaller than average placenta, or the embryo may be small for the stage of development. Additionally, as the child develops in the womb, it may be less active than doctors expect. Ultrasounds may discover certain congenital issues such as a cleft palate or heart problems. 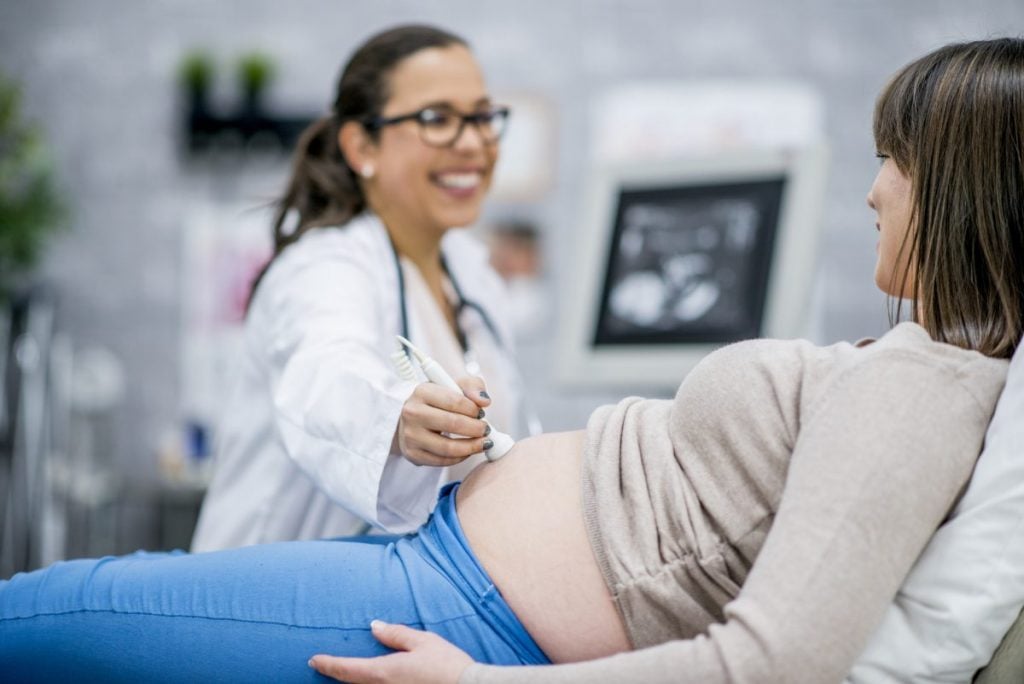 To uncover trisomy disorders during pregnancy, doctors can use a wide variety of prenatal tests. Ultrasounds are common, using soundwaves to create a visible image of the womb and the embryo. Physicians may take a sample of the amniotic fluid and examine it as part of amniocentesis. Early in pregnancy, technicians may take a sample from the chorion, a tissue that eventually becomes part of the placenta. Newer techniques such as non-invasive prenatal testing examine fetal DNA circulating through the mother’s bloodstream. 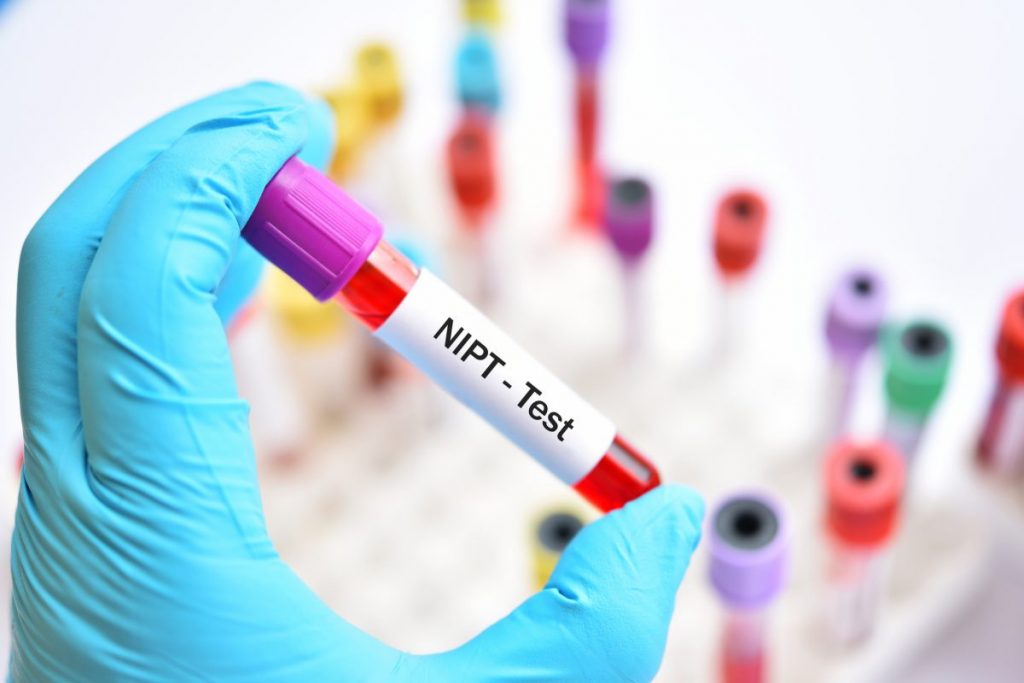 Some people may discover they have a sex chromosome trisomy or that someone in their family had a trisomy. These individuals may worry about having children because they fear the chance that their child will also have a trisomy. Currently, there are very few instances of inherited trisomies. Most trisomies are the result of a random issue during meiosis, though it is possible for a person to inherit an extra chromosome that would normally cause a condition such as Down syndrome. Because of certain genetic requirements, they do not develop the condition. However, it is possible for them to pass down their extra chromosome to their children, causing the chromosomes to become unbalanced and leading to the development of Down syndrome. People who worry about this possibility can visit a physician for testing. 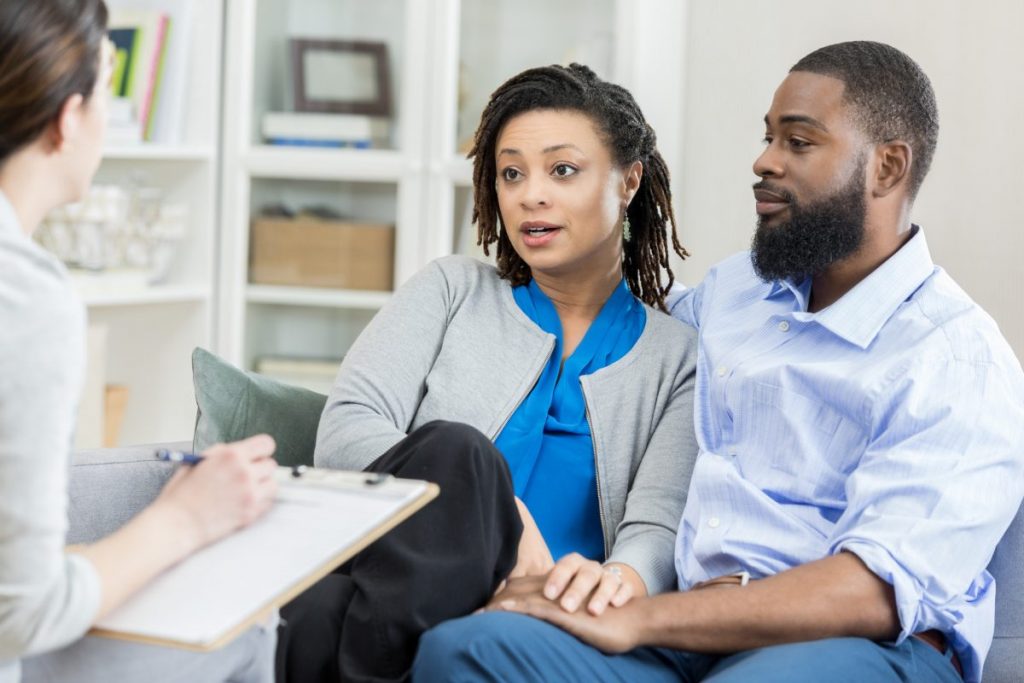