What is Cornelia de Lange Syndrome?

Cornelia de Lange syndrome is a developmental disorder caused by a genetic mutation. The signs and symptoms are highly characteristic and typically easy to identify in severe cases, while milder forms often go undiagnosed. Cornelia de Lange syndrome can affect appearance, the skeletal system, cognition, and behavior and is usually diagnosed in infancy or childhood. Treatment of the syndrome includes adaptive occupational and physical therapies. The condition is not life-threatening, though serious complications may arise.

Signs and symptoms of the syndrome were first described in 1933 by a Dutch physician named Cornelia de Lange. Dr. de Lange noted the cases of two young girls who had now-characteristic markers, including small head circumference, feeding difficulties, and abnormal facial features. Despite the naming honor eventually going to de Lange, the syndrome was described several years earlier by Dr. W Brachmann who, in 1916, noted characteristics of a patient that were later determined to fit the criteria for the syndrome. Though less common, the syndrome is sometimes referred to as Brachmann-de Lange syndrome. 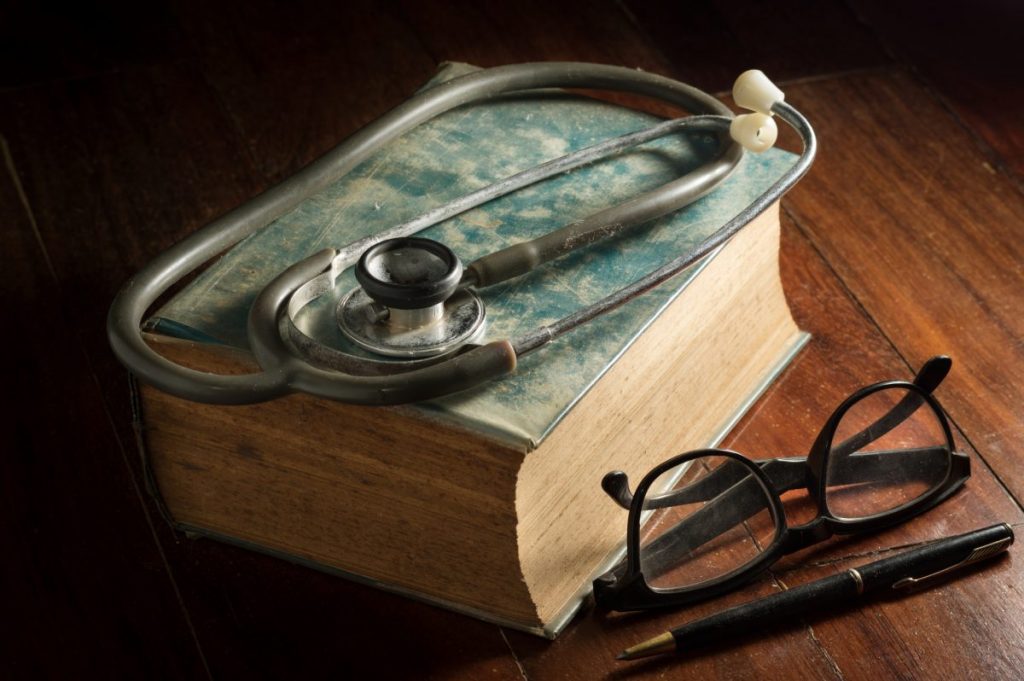