In 1964, Dr. William Nyhan and his medical student Michael Lesch determined a patient diagnosed with cerebral palsy had other symptoms that did not fit his diagnosis. Their research resulted in a new classification: Lesch-Nyhan syndrome or LNS. This rare congenital metabolic disorder has lifelong physical, cognitive, and behavioral impacts. There is no cure for LNS, and treatment depends on the symptoms that manifest.

What is Lesch-Nyhan Syndrome?

The enzyme hypoxathine-guanine phosphoribosyltransferase is a protein that allows cells to produce purines, one of the building blocks of DNA and RNA. IThe HPRT1 gene controls its production, and when that gene mutates, it causes by-products of the purine metabolic process to accumulate in the body. To date, researchers have linked more than 200 mutations of HRPT1. 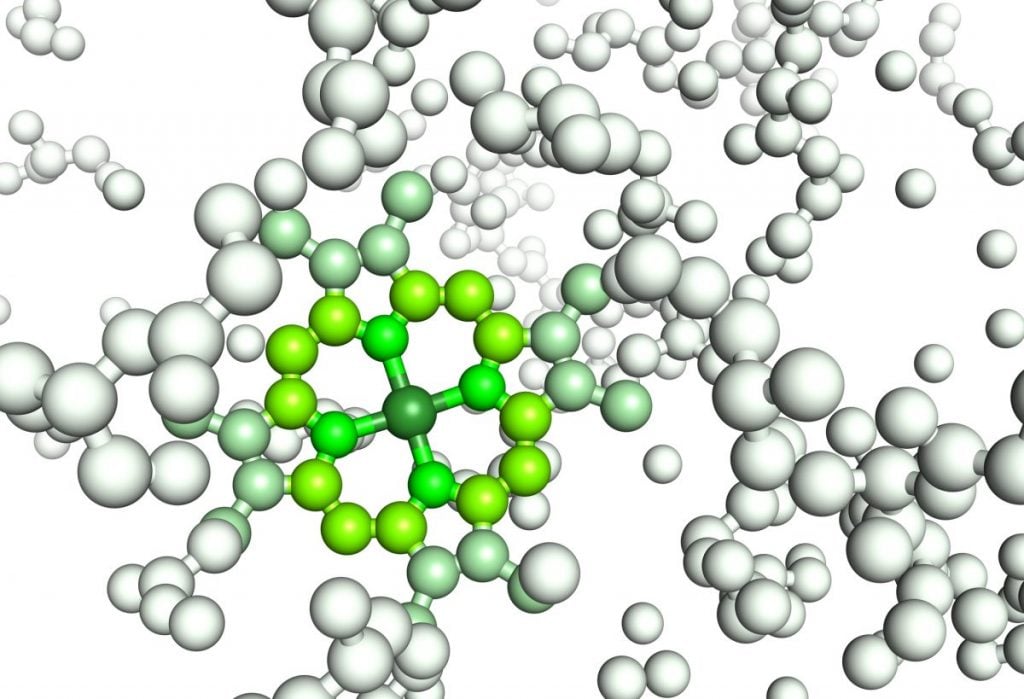 Lesch-Nyhan is a sex-linked trait with X-linked recessive inheritance; females with one copy of the mutation are carriers of the disease who generally experience few or no symptoms because they have another unmutated X chromosome to compensate. Males, however, have only one X chromosome. As such, males are more often affected by LNS. With each pregnancy, a mother has a 50 percent chance of passing this disorder to her child and a 25 percent chance of having a son who will show symptoms. 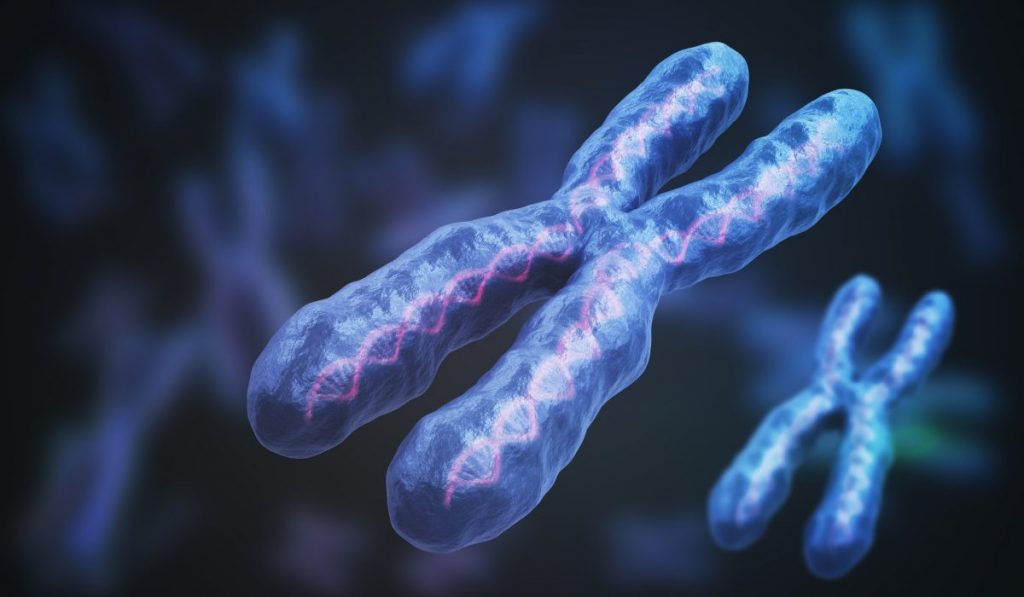 The breakdown of purine creates uric acid. Hyperuricemia happens when too much uric acid builds up in the body, and that is one of the indicators of Lesch-Nyhan. This build-up leads to several other diseases, including gout, a painful type of arthritis caused by sharp uric acid crystals in the joints. In people with LNS, gout manifests during the late teen years or early adulthood and may result in frequent flare-ups or attacks. 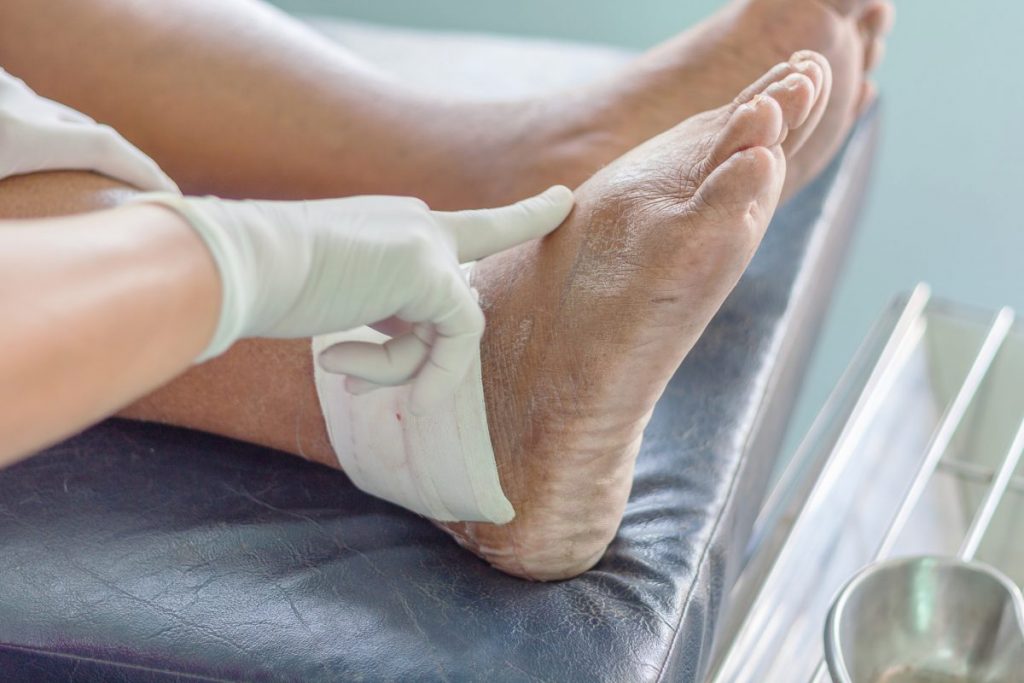 The same crystals that form in the joints can create urate stones in the kidneys and bladder. Parents may notice “orange sand,” which are urate stones, in a child’s diapers. These deposits can accumulate, causing blood in the urine and an increased risk of urinary tract infections. If these stones are too large to pass through the kidneys, they need to be broken down using a targeted aquatic high-energy shock wave procedure called ESWL. 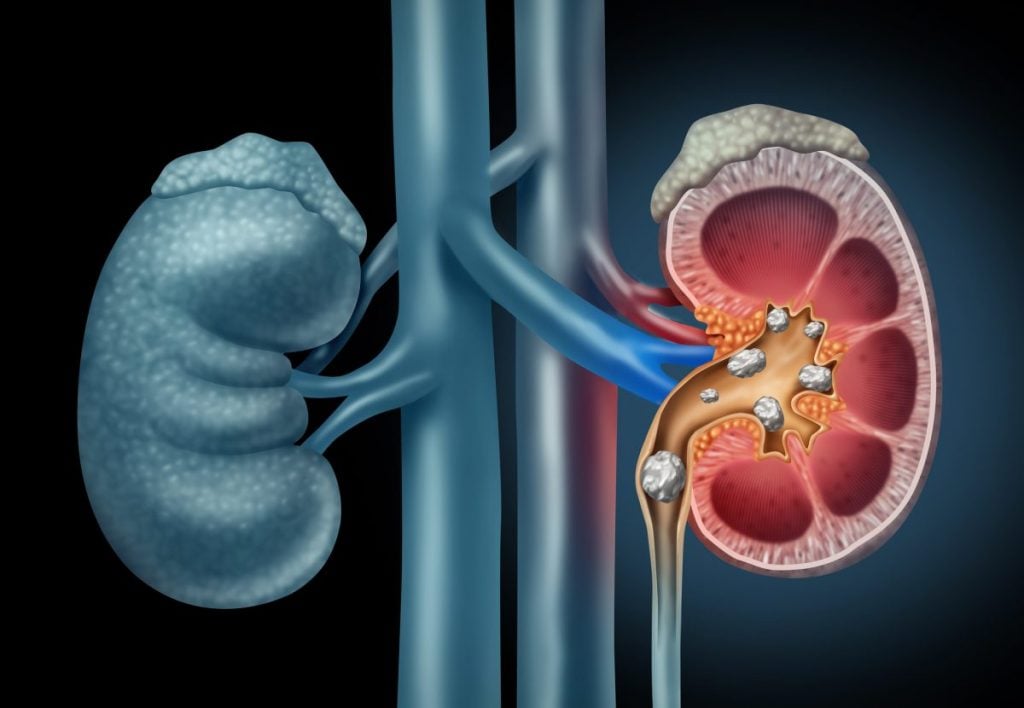 Megaloblasts are large, immature red blood cells produced by the bone marrow. Because of their size, there are not enough of them, and the ones that do exist do not have enough hemoglobin. After accounting for iron deficiency, studies found that roughly 90 percent of those with Lesch-Nyhan syndrome had mild cases of megaloblastic anemia, and only a few cases had the severe form. One study showed that administering adenine, a purine, could cure this condition. 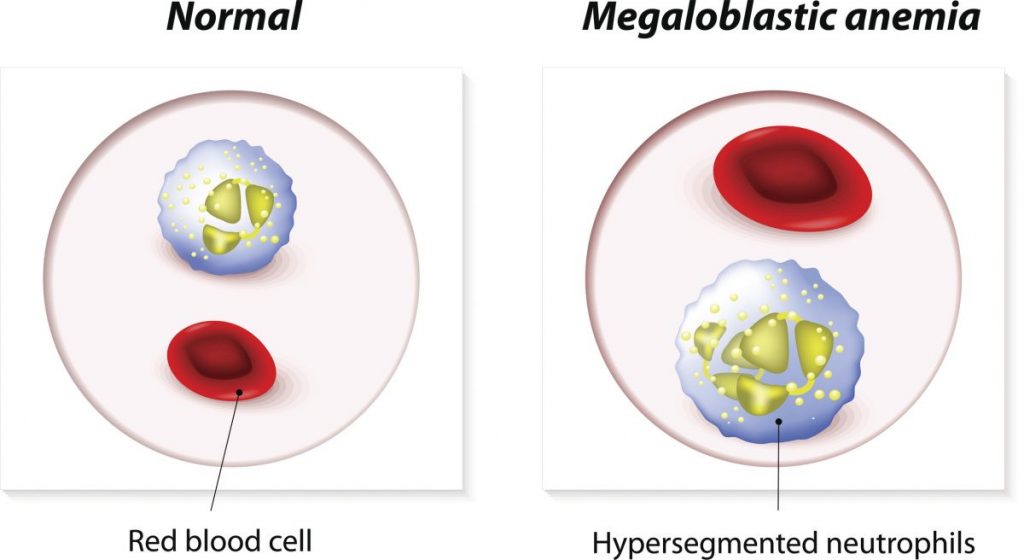 The basal ganglia is a heavily interconnected network in the brain that includes the brainstem and the cerebral cortex. It is responsible for voluntary motor movements and learning. HRPT deficiencies cause dysfunction in the basal ganglia that result in motor disability in infants under 12 months with LNS. One particularly shocking symptom is opisthotonos, severe arching of the back that can result from intense muscle spasms. Over time, these episodes may cause hip dislocation, scoliosis, or permanent flexion of certain joints. 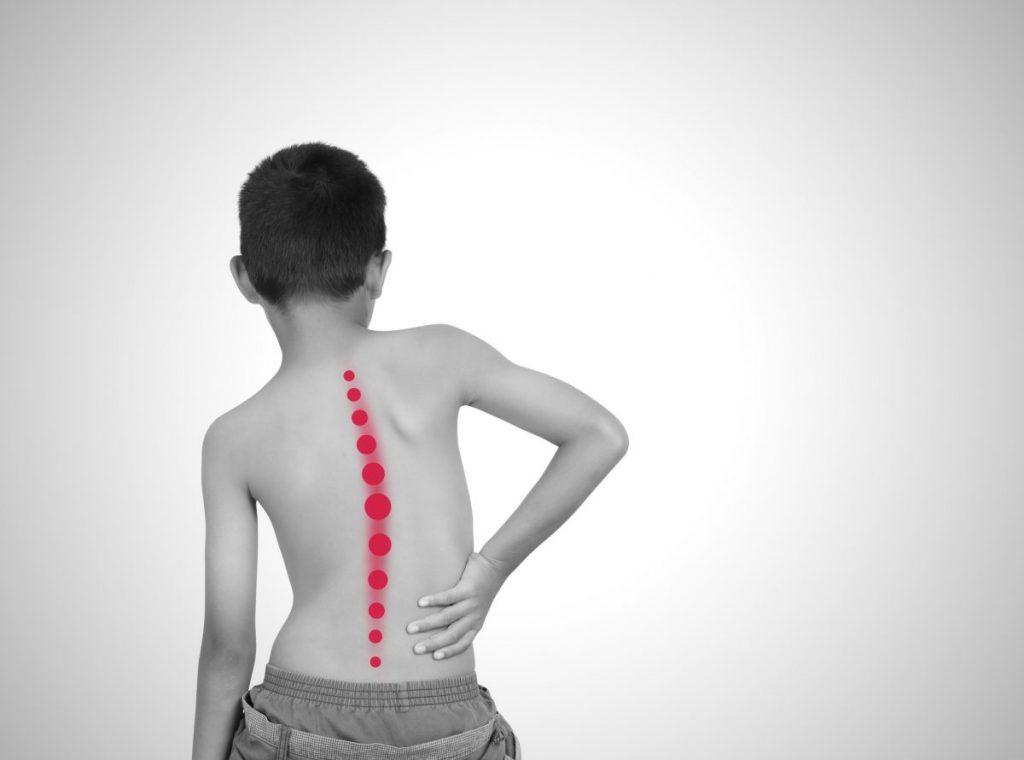 Children with Lesch-Nyhan syndrome may have various aspects of cognitive disability. Some manifestations are mild enough to cause only mild developmental delays. Other cases lead to significant developmental and behavioral issues, including self-injury, such as obsessive biting of the tongue and fingers or head-banging. This behavior becomes apparent as early as two or three years old. 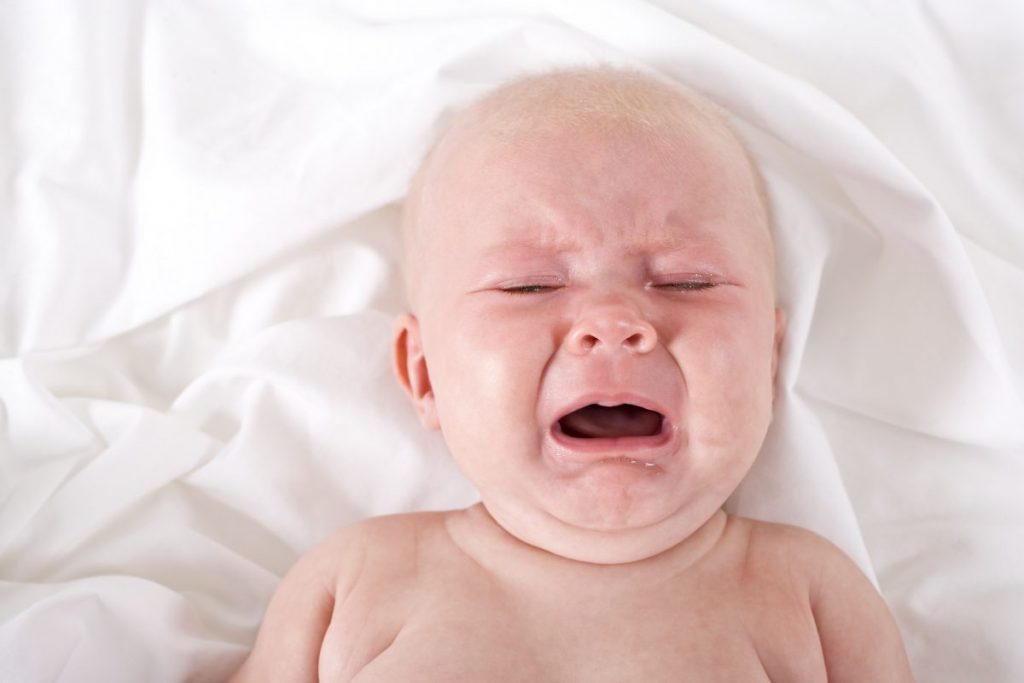 A screaming or irritable child is normal, and this can lead doctors to dismiss the actions as symptomatic of something more minor. At about six months, children with Lesch-Nyhan syndrome may present with dysphagia -- swallowing problems -- leading to difficulty feeding. If they do feed, they may vomit and become underweight because their bodies do not absorb the necessary nutrients. 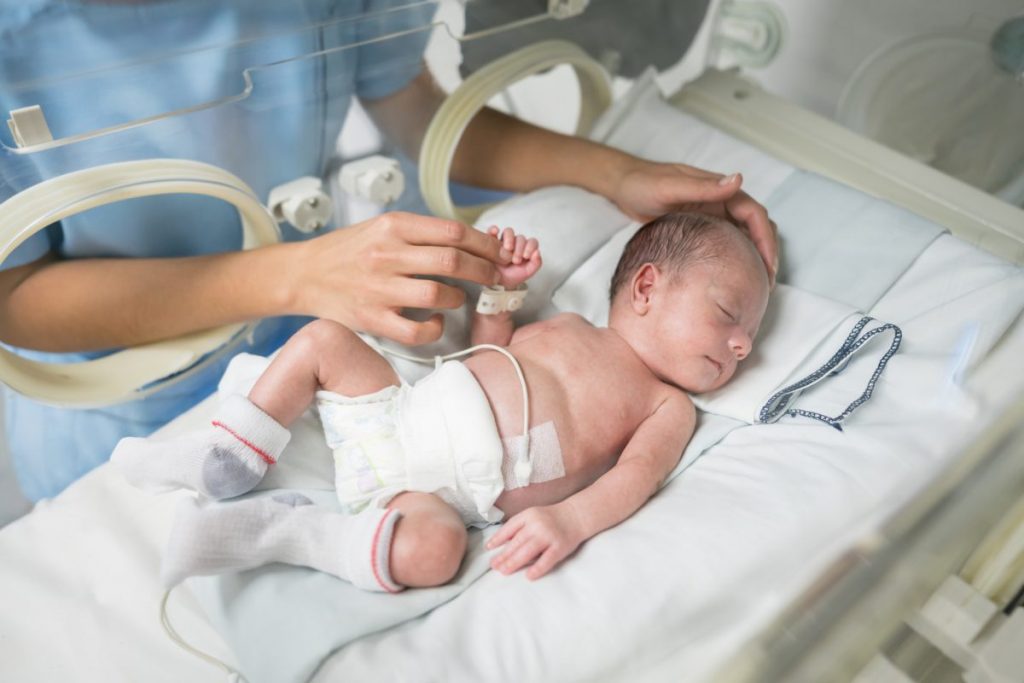 Despite being the primary symptom, hyperuricemia in a child is not enough to immediately diagnose Lesch-Nyhan syndrome. Doctors must take a detailed history and monitor uric acid excretion over 24 hours, while also checking for HPRT activity. Where possible, genetic testing would be more conclusive and enable doctors to have a better conversation with parents. 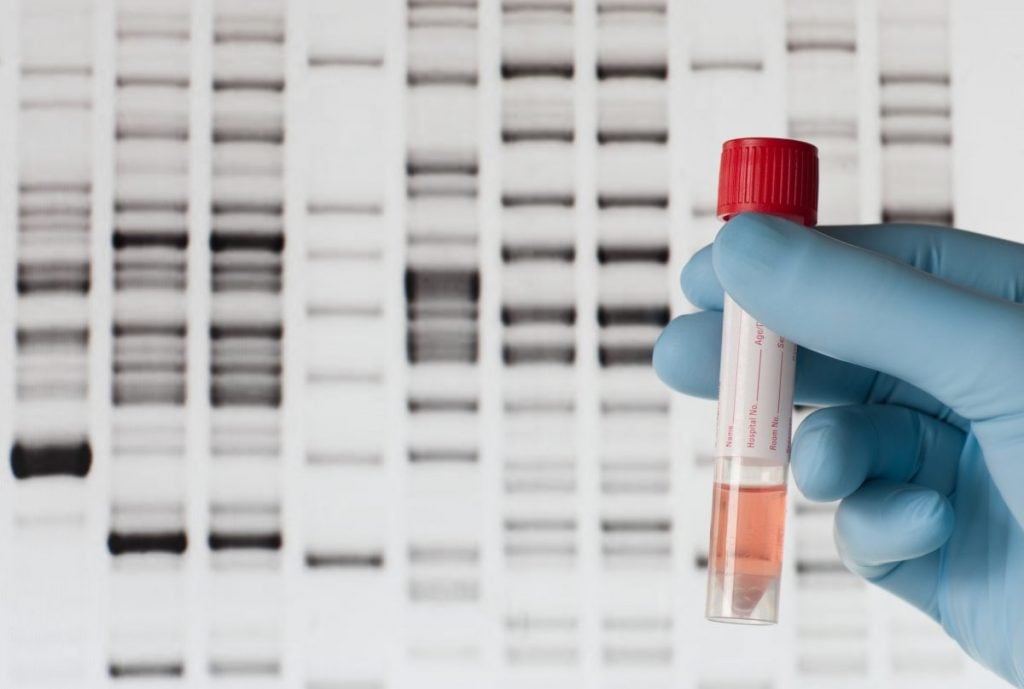 There is no standard treatment for LNS, and improvement relies on addressing underlying diseases, such as gout. For neurological symptoms, dopaminergic drugs may provide relief. Unforutnately, Lesch-Nyhan often proves fatal in males. Renal failure is the usual cause of death and can develop as early as childhood or adolescence. 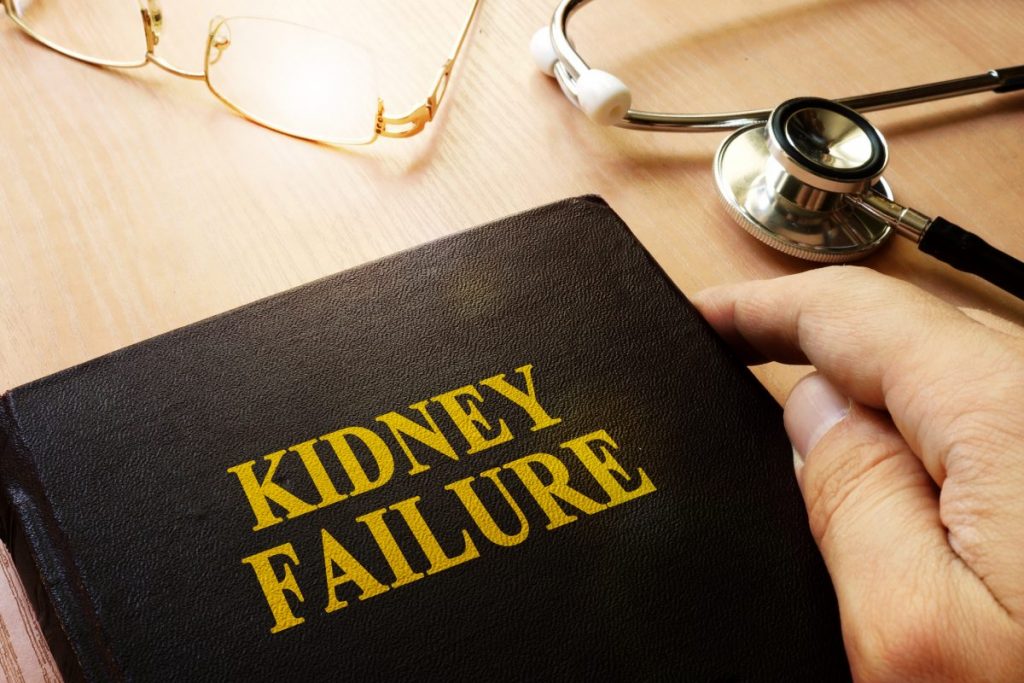