Very long chain fatty acids are common throughout the body and brain. VLCFAs have at least 22 carbons and are too long to be metabolized in the mitochondria, a specialized sac of a eukaryotic cell. Instead, the peroxisome sacs, also in the eukaryotic cells, must metabolize these acids. People with adrenoleukodystrophy (ALD) have a defect in this process that results in a build-up of VLCFAs that invade the brain and adrenal cortex. This defect damages the myelin sheath, which insulates the brain’s nerve cells. ALD affects 1 in 18,000 people, with painful results.

An abnormality of the ABCD1 gene on the X chromosome, which is responsible for producing the adrenoleukodystrophy protein in the peroxisomes, causes adrenoleukodystrophy. Because it’s an X-linked recessive genetic disorder, women are better protected due to their extra X chromosome, while men endure more severe effects. The symptoms of the condition vary depending on the subtype, but because ALD affects the white matter of the central nervous system and adrenal cortex, neurological abnormalities are common. 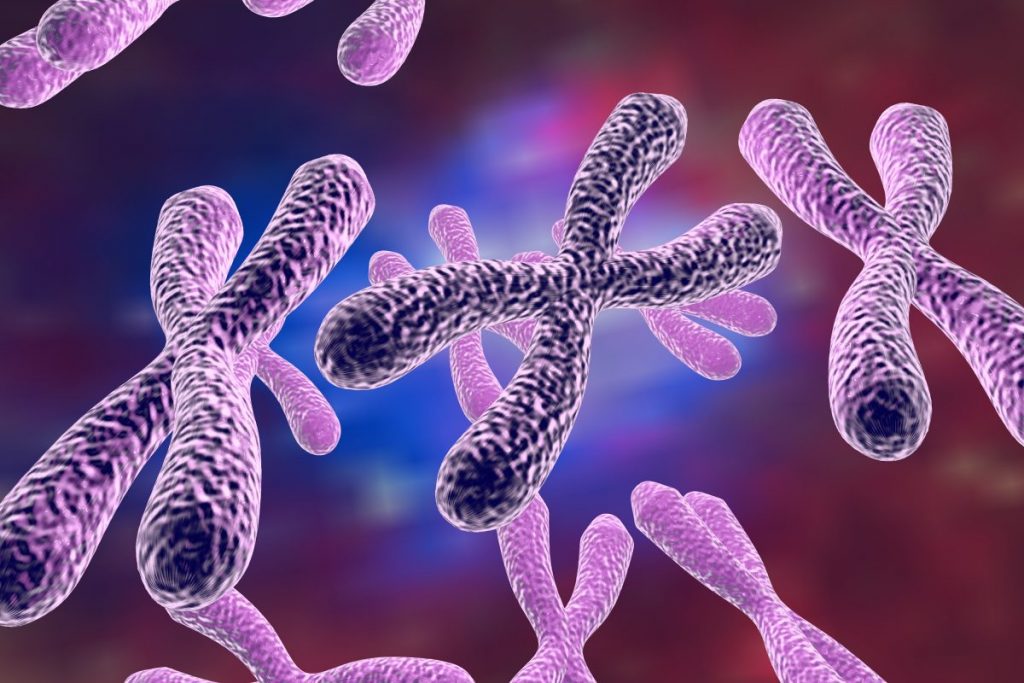