Stromme syndrome is an extremely rare genetic disorder. Its prevalence is unknown, but some researchers believe it affects fewer than one in a million births. This condition was identified in 1993 but did not receive its present name until 2007.  Research is ongoing, though scientists have identified the gene responsible for this autosomal recessive disorder. 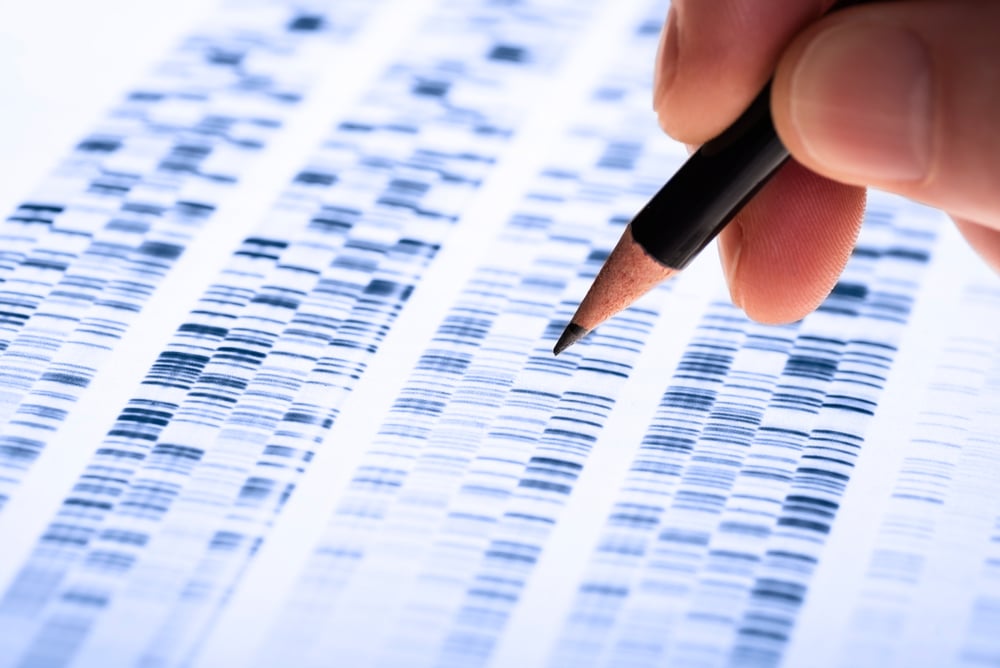 Dr. Peter Stromme diagnosed the first known case of Stromme syndrome in 1993. He identified a specific set of symptoms in two sisters. Each presented with digestive symptoms, eye abnormalities, and severe microcephaly — a smaller than normal head. Both experienced mild cognitive impairment throughout their lives, as well as vision problems, fat malabsorption, and failure to gain weight, but they lived into adulthood and were self-sufficient. 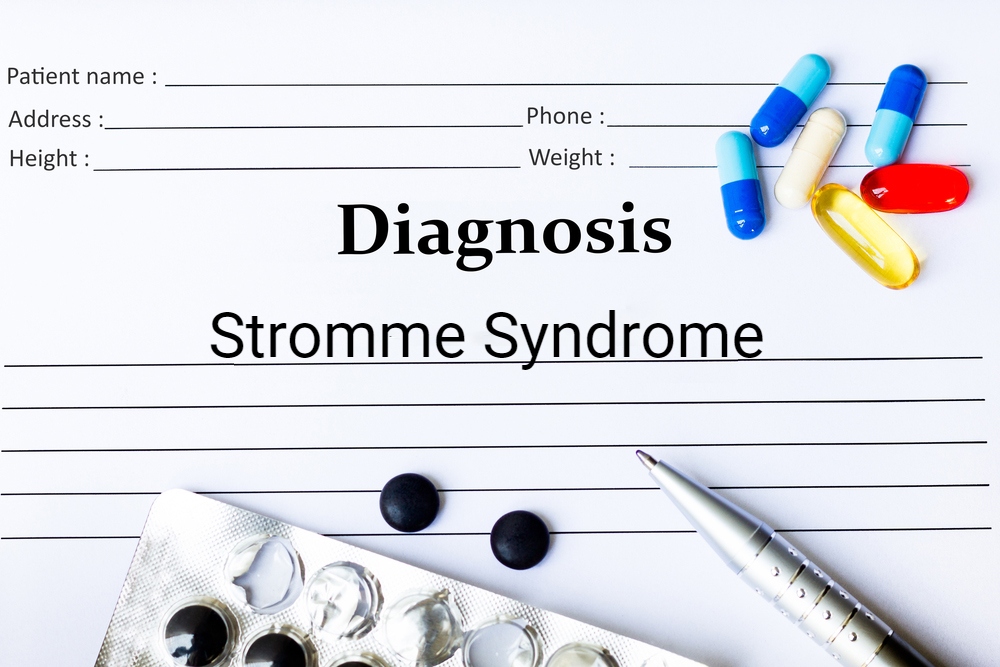 Doctors have identified other cases of Stromme syndrome that present with similar symptoms, though the disease affects each child differently. As evidence of how rare and new this condition is, only a handful of patients have received this diagnosis: one in 2002, one in 2004, and one in 2008. Doctors also identified cases amongst two sets of siblings, one in 2015 and one in 2016. 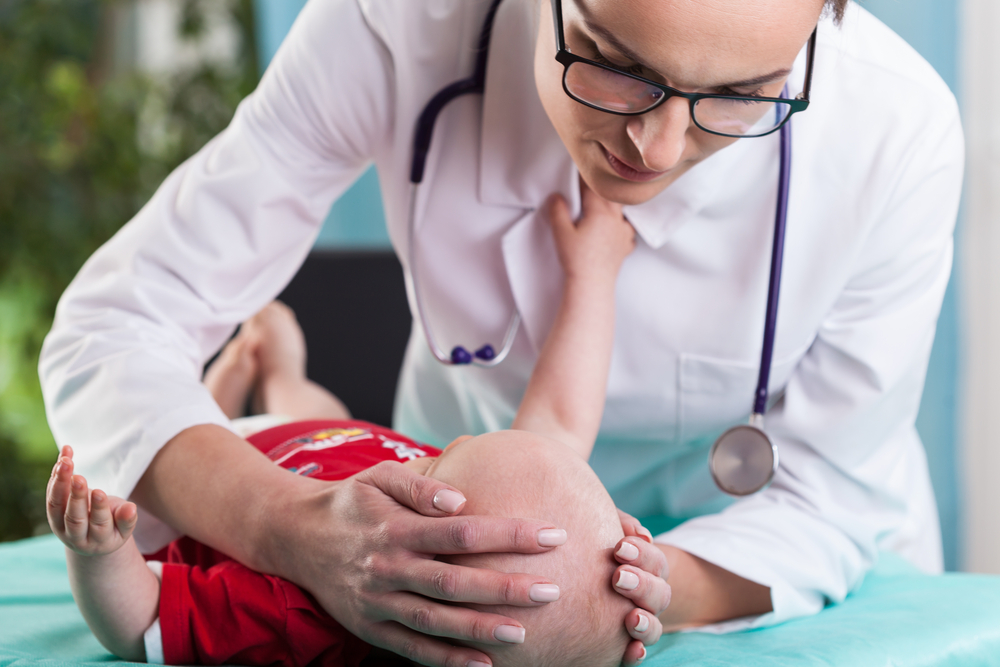 Apple peel or jejunal atresia is one of the most prevalent symptoms of Stromme syndrome. This birth defect occurs when the membrane that connects the small intestine to the abdominal wall is missing or incomplete. Part of the small intestines wraps around an artery, leading to a blockage. Because of this, infants with Stromme syndrome may have feeding difficulties, abdominal swelling, and vomit bile. 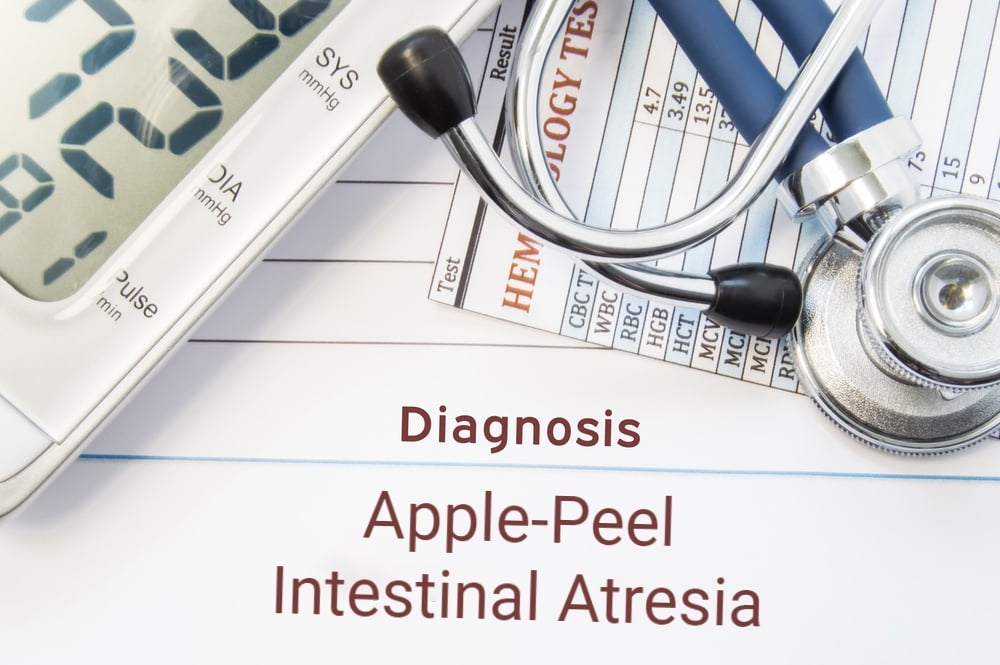 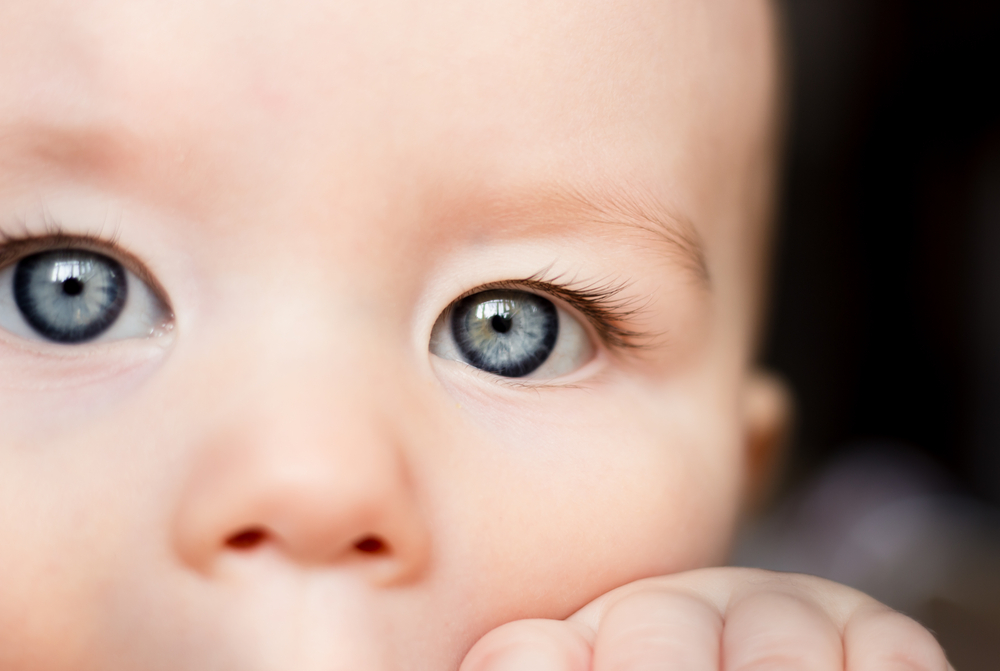 While people with Stromme syndrome share similar symptoms, some cases are more severe than others. One severe case was in a newborn baby girl who died 12 days after birth from multisystem organ failure. In this case, many abnormalities appeared on the prenatal ultrasound. In a subsequent pregnancy, similar congenital defects appeared on ultrasound, and the pregnancy was terminated. 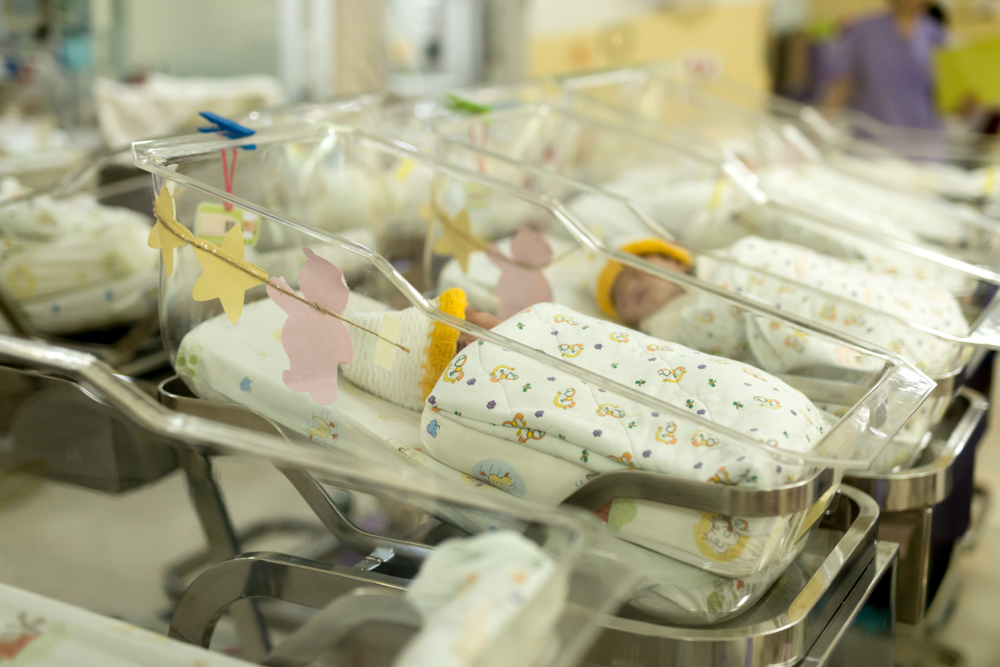 Some cases of Stromme syndrome are milder than others. One child in 2002 was born with a small head and undersized jaw. Doctors identified and corrected apple-peel intestinal atresia and problems with the colon during surgery. The infant's corneas were white, but the retina and optic nerves appeared normal. A brain MRI at two months showed normal myelination in the brain and a CT ruled out calcifications. The boy went on to have a normal neurological exam at four months with the only issue being slightly increased muscle tone. 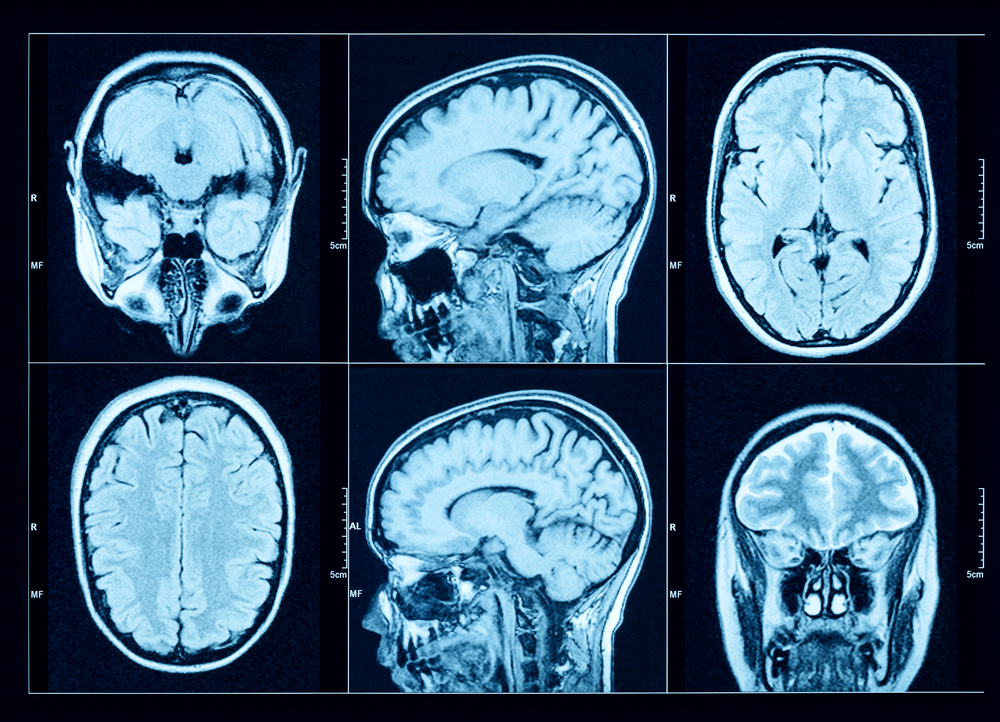 Doctors can diagnose Stromme syndrome from a clinical exam, but imaging studies confirm the diagnosis and identify if the infant needs surgical correction of apple-peel intestinal atresia. Screening for suspected Stromme syndrome includes a brain MRI, abdominal ultrasound, and echocardiogram. If a fetal ultrasound detects congenital defects, the doctor may request a fetal MRI, though this has some risks for the fetus and the mother. 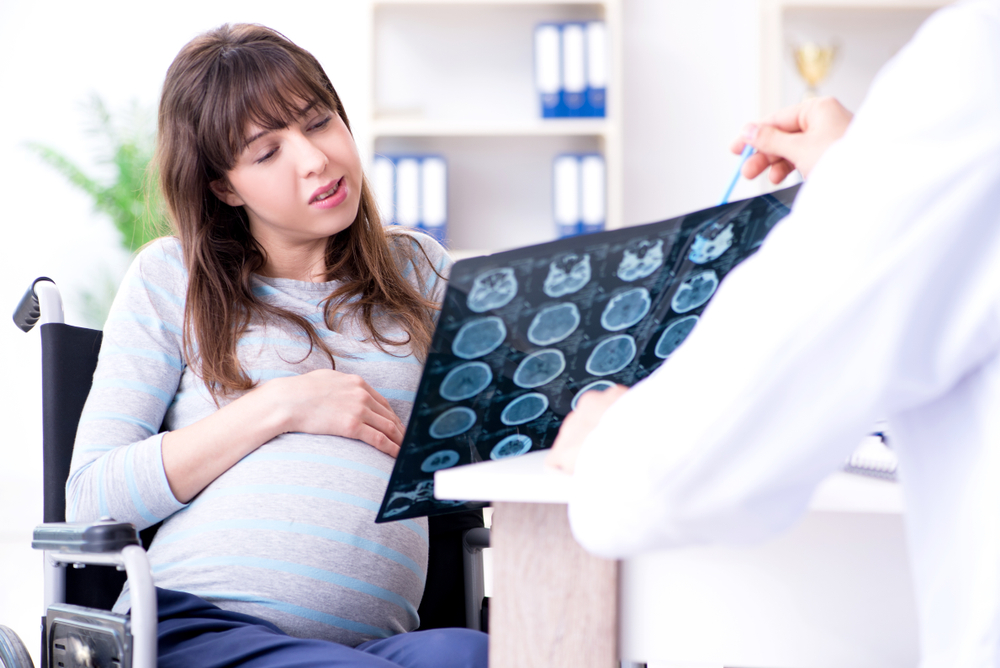 Stromme syndrome does not have a cure. Other future treatments will focus on improving the quality of life and managing the child's symptoms. 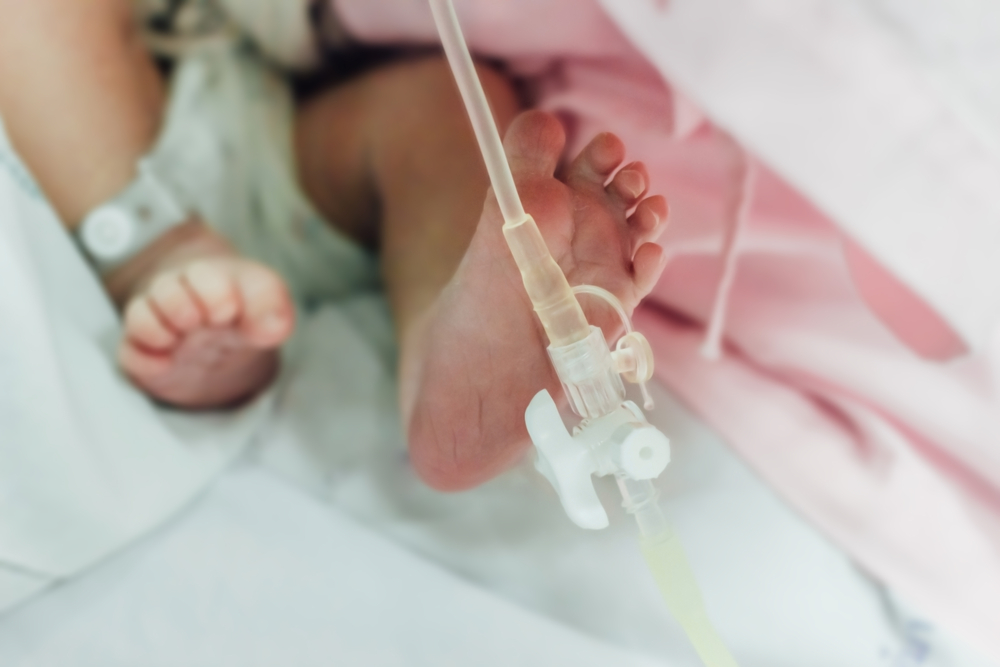 Prognosis depends on the severity of the disease and whether surgical correction for apple-peal intestinal atresia was successful. Infants with this syndrome can present with a variety of symptoms, including renal and cardiac problems. In some cases, children have normal survival with minimal impairment. In others, the condition is lethal in the first days of life. 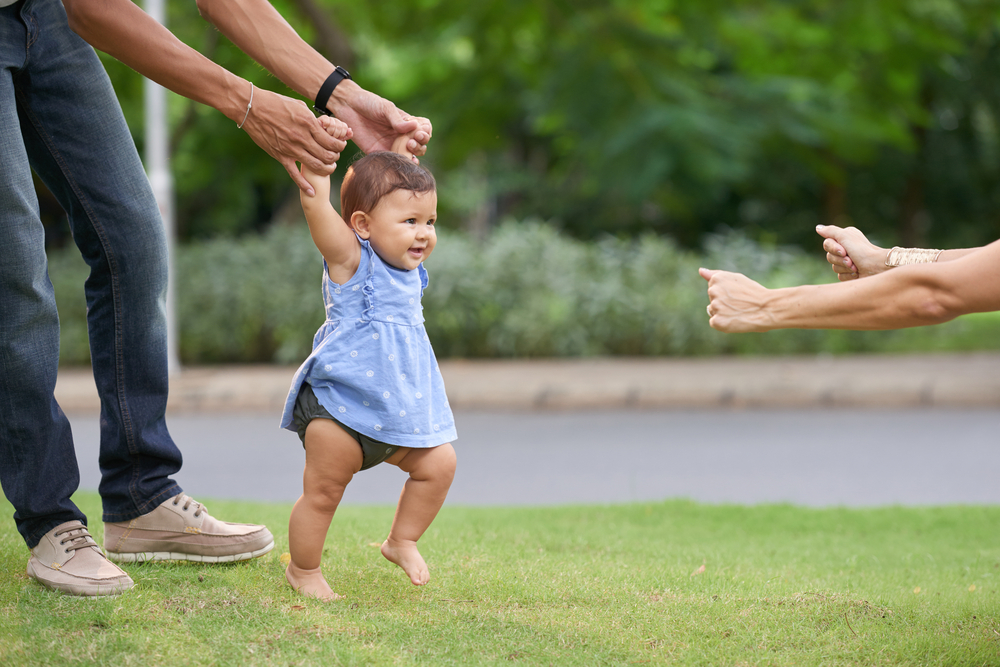