Cystic Fibrosis is a genetic disorder primarily affecting the lungs; it is a long-term condition that results in excessive mucus generation. The symptoms it produces are highly variable, and they typically change over time. Currently, cystic fibrosis is detected in young babies through special screening tests, but it isn't always found this early. Those with the condition will find that they have many symptoms throughout life that can significantly affect their quality of life. However, there are ways to mitigate many of these symptoms, with a combination of medication, lifestyle adjustments, and dietary adjustments.

Symptoms are often noticeable straight after birth. Bowel blockages are very common, as is an overly salty taste to the skin. Parents often notice the latter when kissing their child. Typically, children don't gain weight as expected, and they may also have jaundice — although this is a very common condition that affects numerous babies, not just those with cystic fibrosis. Those who suspect their child has cystic fibrosis should consider asking for a medical screening to ensure that their little one gets the right treatment from an early age. 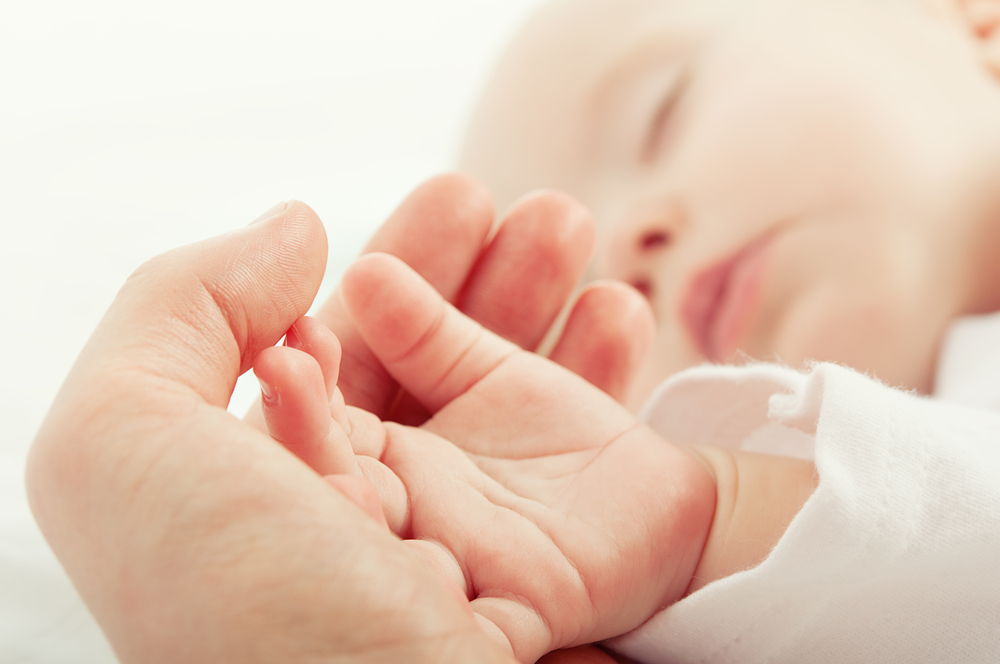