Individuals who have an eating disorder are often misunderstood because eating disorders can come in many forms. Individuals who refrain from eating can be seen as picky. Conversely, others who tend to overeat can be viewed as gluttonous. Many people feel that such individuals should be able to control their impulses when it comes to food. However, it is not that simple. To better understand eating disorders, it is important to know some essential facts. Educating yourself can help you recognize the symptoms of an eating disorder. And allow you to reach out if you are anxious about a loved one.

They Are Mental Disorders

Eating disorders are classified as a mental illness. People who have developed an eating disorder, no matter if they refrain from eating, binge and purge or overeat, have an unhealthy relationship with food. They often struggle with body image that affects their normal activities. They develop unusual eating habits in an attempt to alter their appearance. 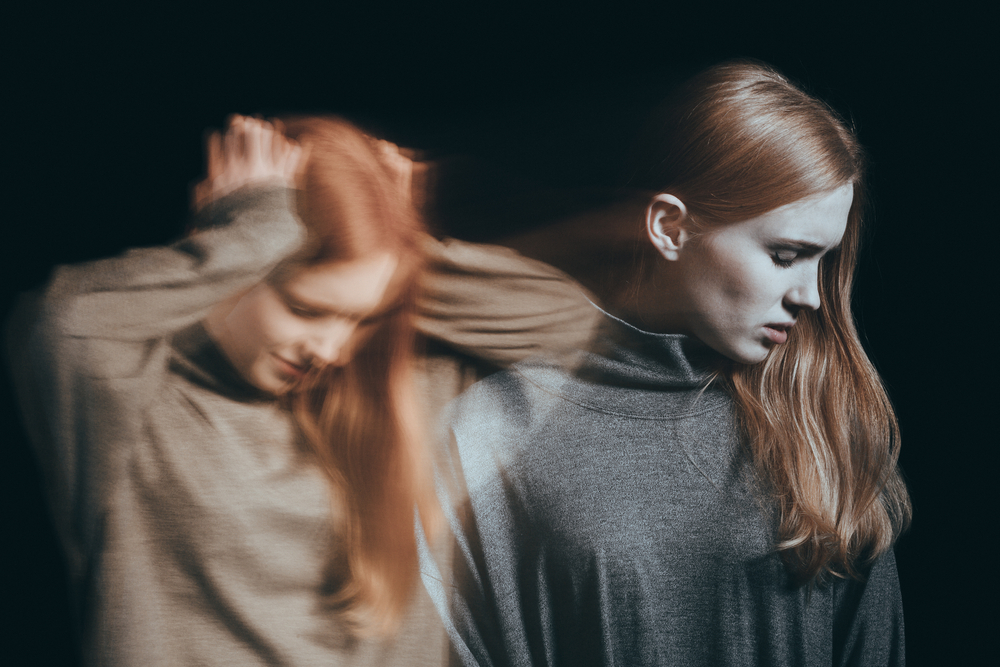 There Are Three Classifications

There are three types of eating disorders - anorexia nervosa, bulimia nervosa, and binge eating disorder. Anorexics have an unrealistic fear of gaining weight and becoming fat. They often look in the mirror with a distorted view of themselves. No matter how thin they are, they think they are fat. A bulimic will binge on large amounts of food in one sitting and then throw it up immediately. Those who suffer from a binge eating disorder will eat an unusually large amount of food in one sitting. This often leads to obesity. 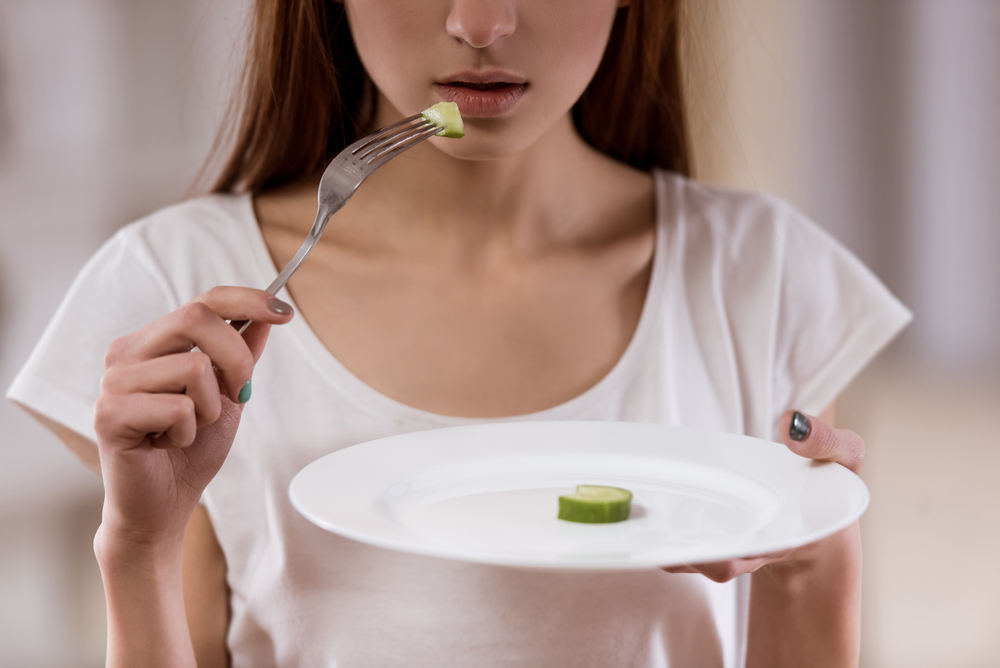 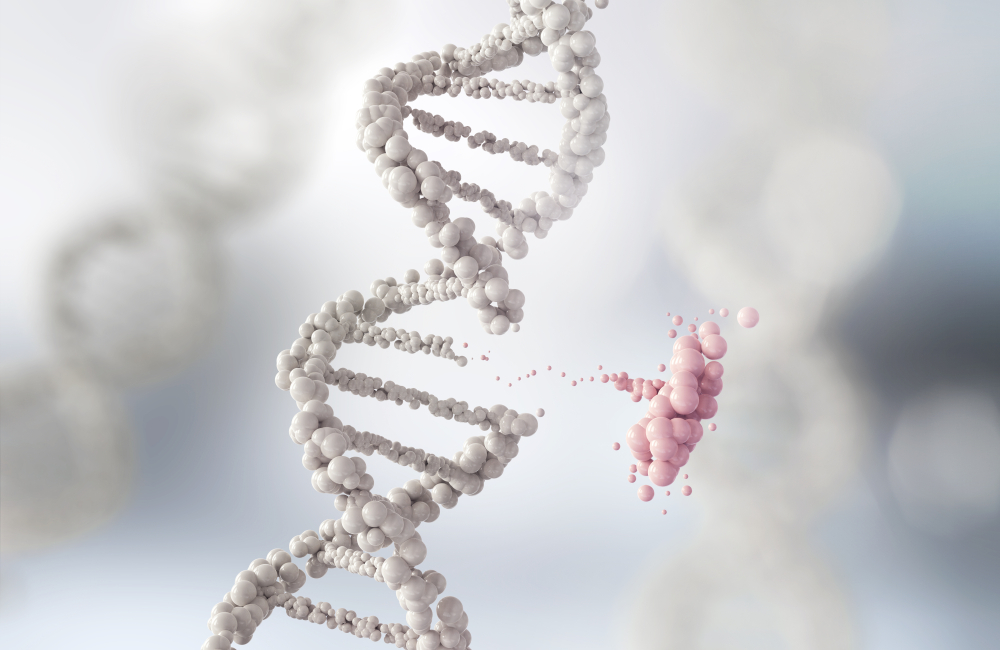 Eating disorders have the highest mortality rate of any mental illness. For women who are aged 15 to 24, the rate of death for anorexia nervosa is 12 times higher than any other cause. Eating disorders start early and can begin when an individual is just 12 years old. This brings to light the seriousness of eating disorders that you may not have considered. That is why it is important to reach out to anyone suspected of suffering from an eating disorder. 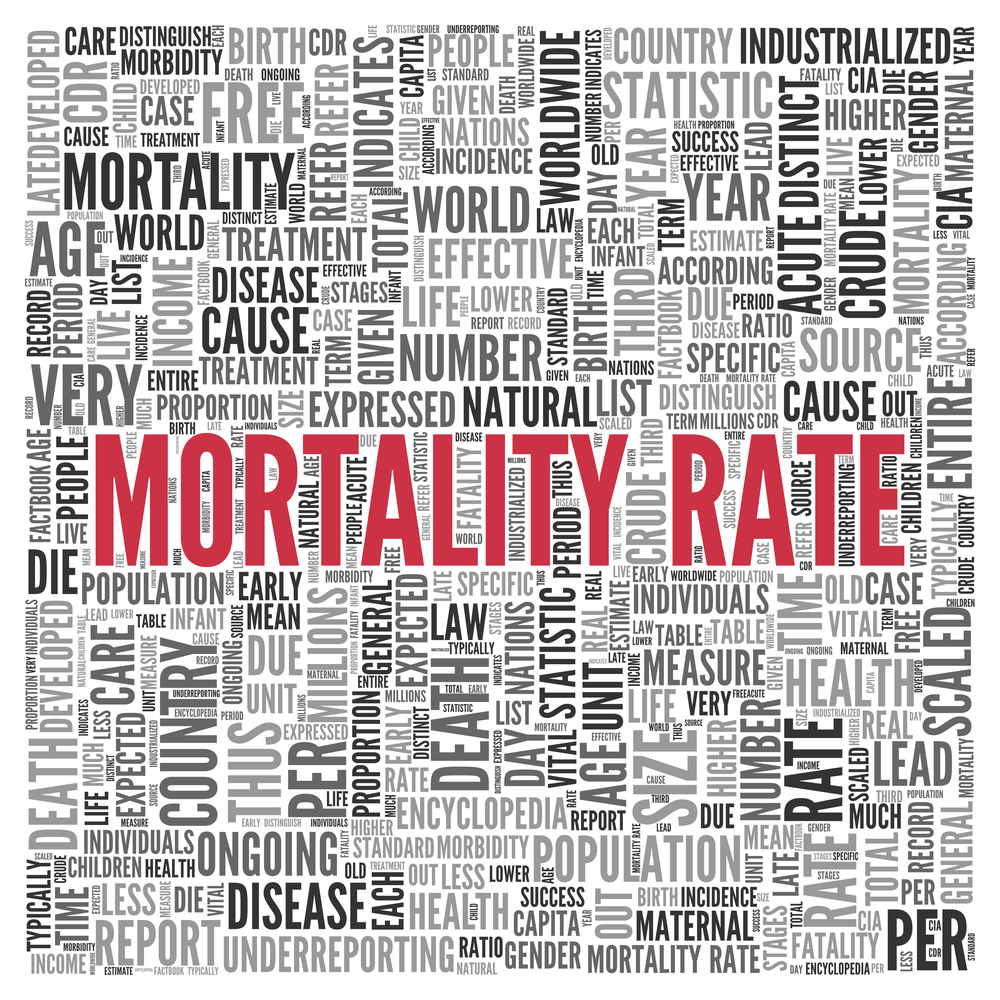 Young girls and teens have unrealistic expectations of body image. They look at models in magazines and on television and feel that they don't measure up. What these young people don't realize is that many of the images they see have been touched up so that the model looks perfect in every way according to what society views as perfect. This can leave young people with a dissatisfied view of themselves. To try and look like the models they see, they may develop unhealthy eating habits. 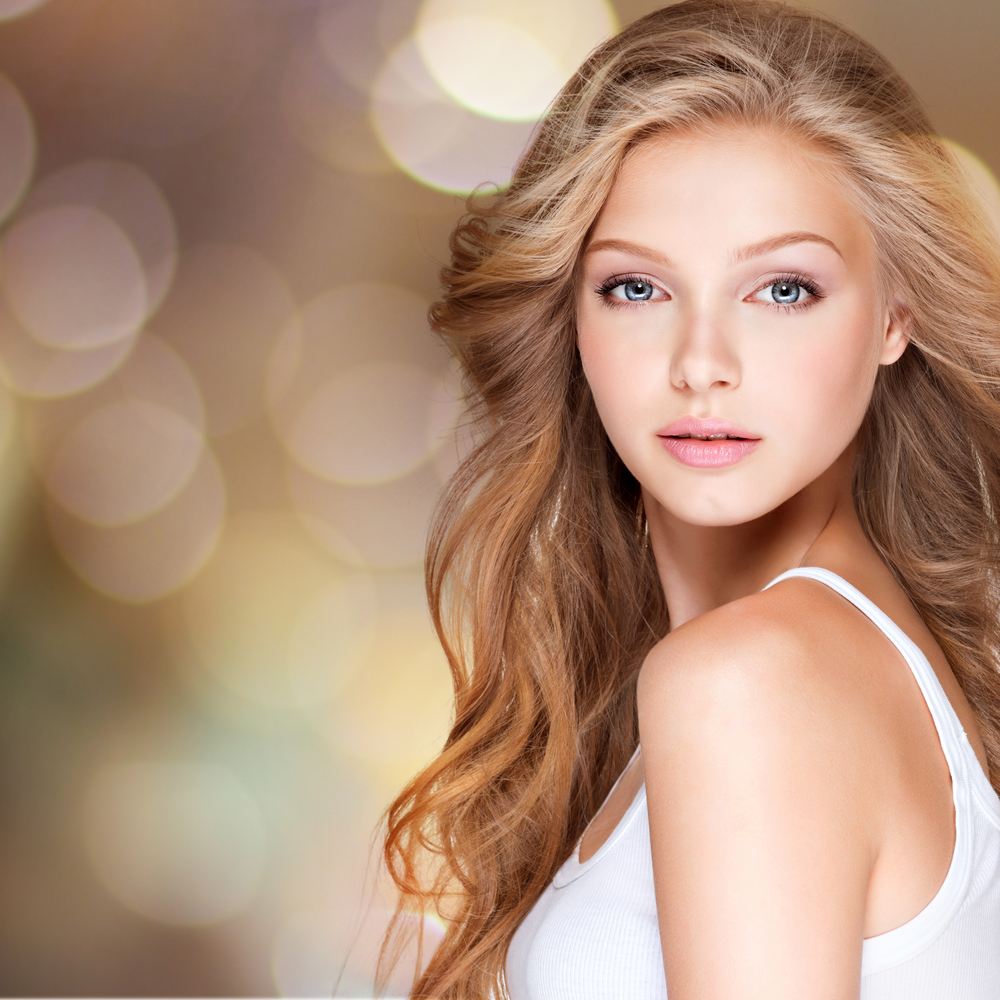 When a person develops an eating disorder, that disorder infiltrates every aspect of that person's life. Relationships with family, friends, and co-workers are impacted negatively. Additionally, a person's ability to function at work or school is diminished. A normal life isn't possible because thoughts are constantly swirling around weight and food issues leading to depressed thoughts, mood, and attitude. 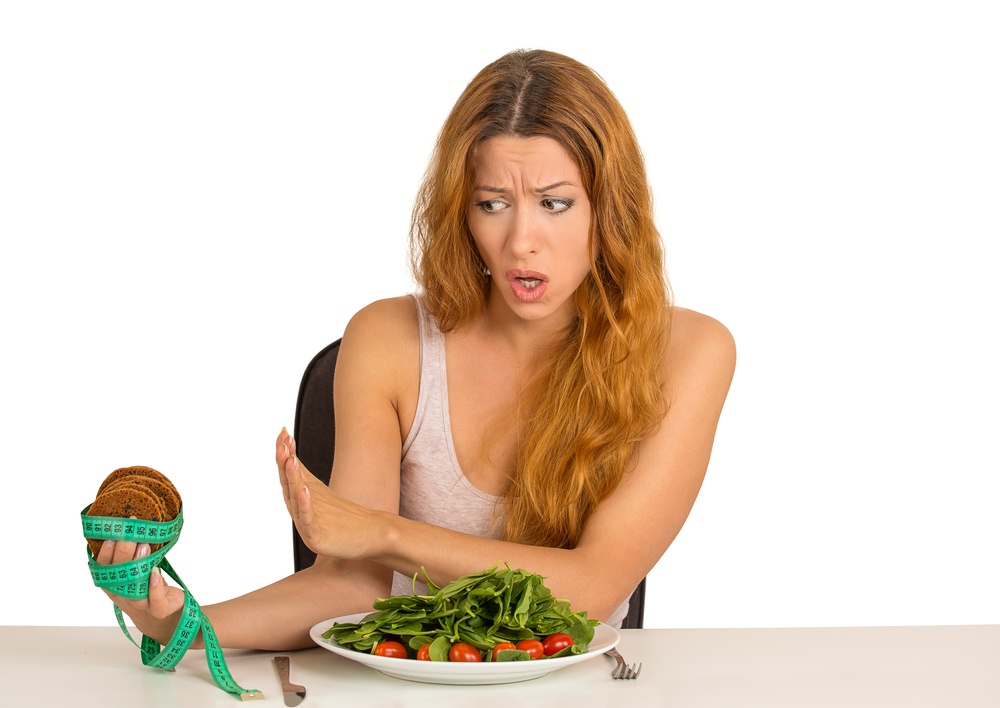 Males Also Get It

A common misconception is that eating disorders only affect women. That couldn't be farther from the truth. Men and boys are also affected. According to the National Institute of Mental Health, about 10 percent of those afflicted with an eating disorder are males. Males can develop an eating disorder for the same reasons that females do. They may want to lose weight. Or, they may want to bulk up which can lead to dangerous steroid use. 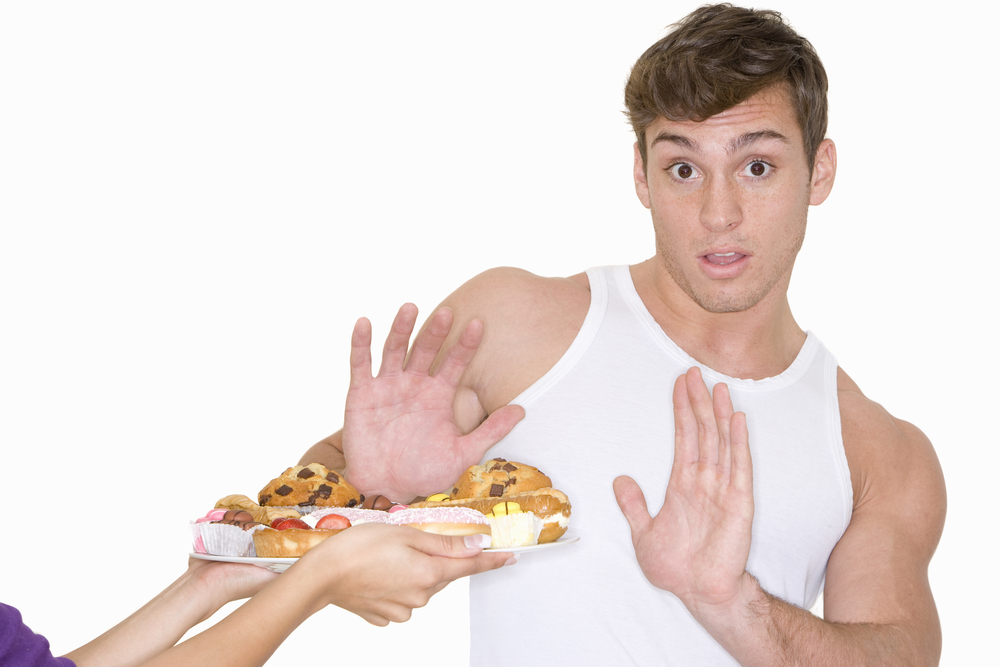 You Can't Just Get Over It

An eating disorder can be compared to an addiction. A person who suffers from an eating disorder can't magically make the problem go away. They must first admit there is a problem and then reach out for help, just as a drug addict must do. The road to recovery can be long and must involve the support of loved ones and medical professionals. 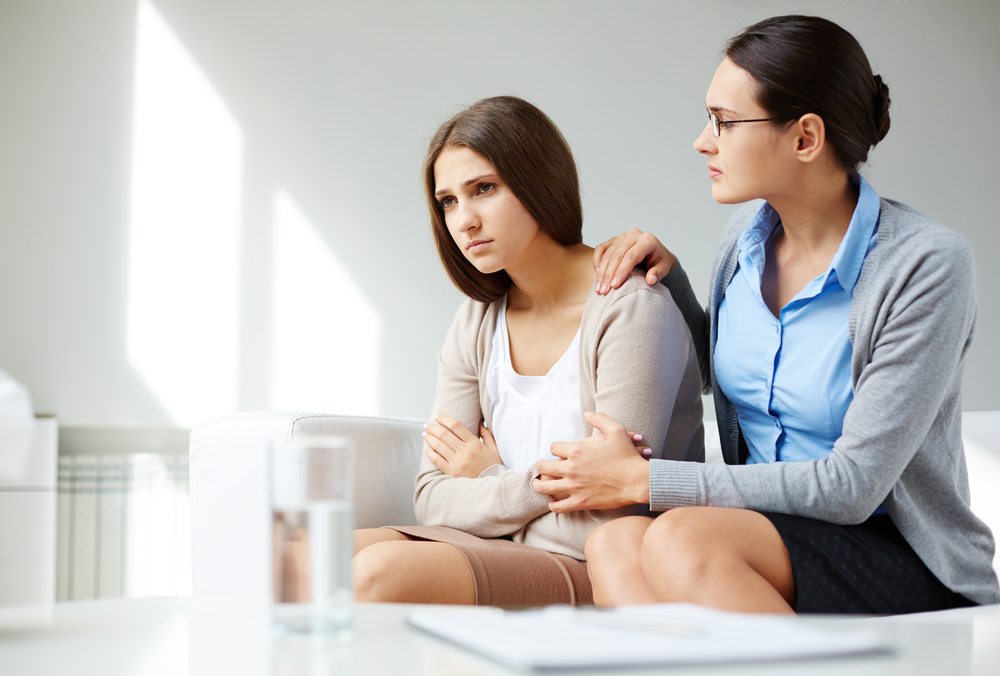 If you know what to look for regarding eating disorders, you can reach out and offer your support. Some of the signs of an eating disorder include extreme weight loss, restrictive eating habits, refusal to maintain a healthy weight to the point of starvation, intense fear of gaining weight, distorted body image, low self-esteem and denial about the seriousness of the extremeness of weight loss.

Every person who struggles with an eating disorder is dealing with a unique set of circumstances. This means that a treatment plan must be developed that is tailored to that individual. A diverse team of professionals, which may include therapists, doctors, dieticians, and psychiatrists, will formulate a treatment and recovery plan to assist in the recovery process that will lead to a successful outcome. 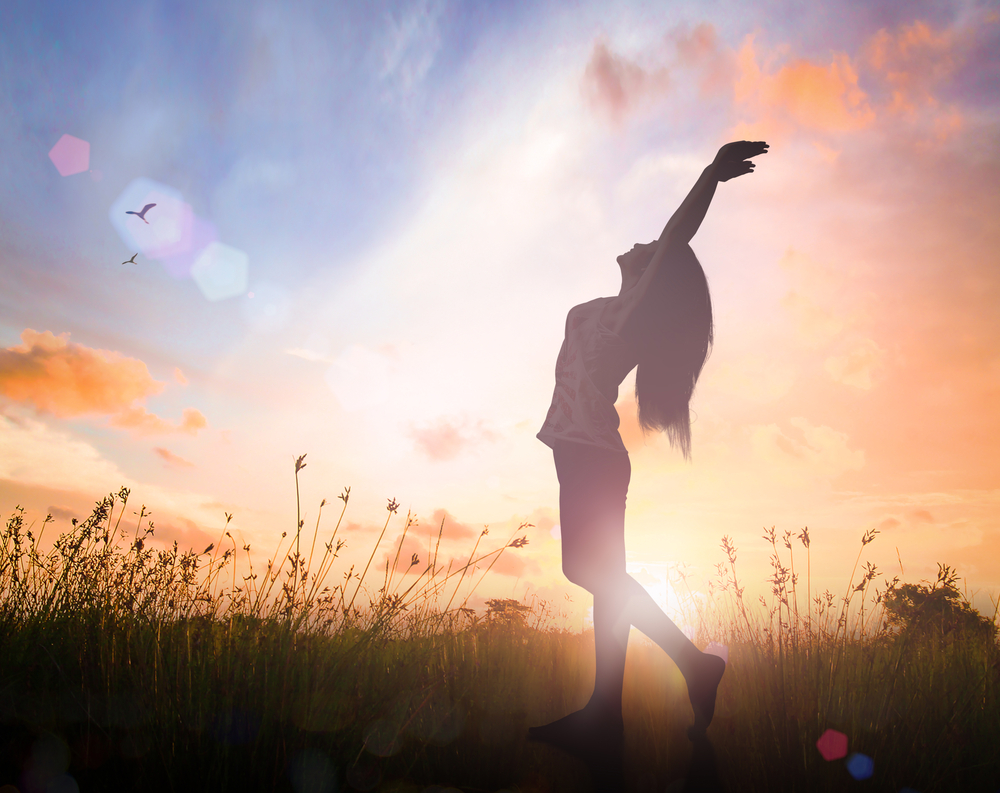