Labyrinthitis is a condition in which the part of the inner ear called the labyrinth becomes inflamed or infected. In the labyrinth is a nerve called the vestibular nerve which is responsible for balance and spatial navigation. When this nerve is compromised, it can result in symptoms of dizziness, vertigo, tinnitus, loss of balance, nausea, and vomiting. A viral infection most often causes labyrinthitis and usually resolves itself within a few weeks. These treatments of labyrinthitis may help you feel better until the inflammation is under control.

Labyrinthitis causes dizziness and nausea, which can be exacerbated if you are dehydrated. When you have this condition, be sure to drink plenty of water and fluids with electrolytes. Staying hydrated is vital to the healing process. Keep a bottle of water with you at all times to sip on throughout the day—especially if you work in a job which requires physical exertion or if you are physically active. 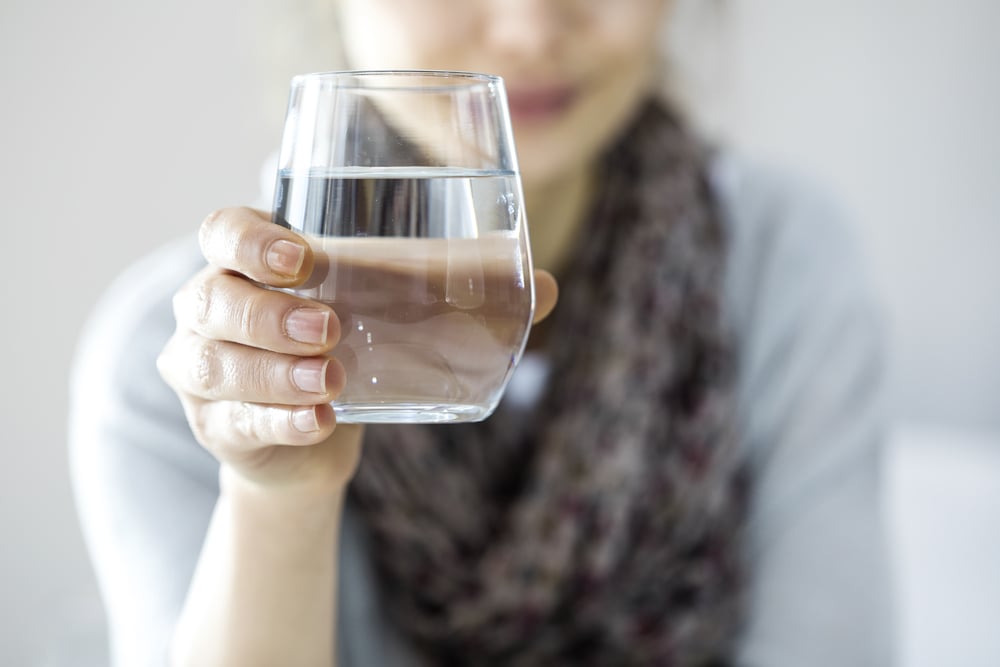 Labyrinthitis is often marked by waves of nausea or flare-ups throughout the day instead of a steady stream of symptoms. When you feel the symptoms coming on, find a place to sit down or lie down and rest until it passes. This will minimize the risk of injuring yourself from a fall. Avoid triggers such as alcohol, bright lights, or loud noises. The symptoms are strongest in the first few weeks, so avoid driving a car or operating machinery until the attacks subside. 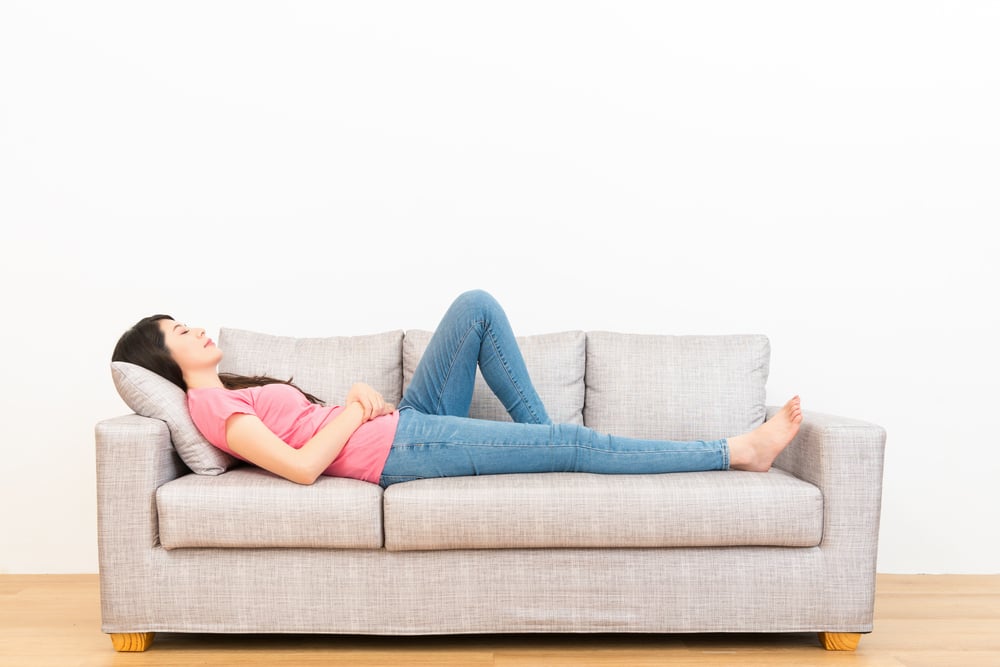 Benzodiazepines are a class of drugs which act as tranquilizers. The drugs work on the central nervous system (CNS) to reduce the activity of nerve cells. This helps with labyrinthitis because it reduces the transmission of abnormal signals sent to the brain by the vestibular system. Your doctor may prescribe you these to manage symptoms in the first few weeks. Note that these medications should not be taken with alcohol, and are contraindicative with other drugs, so talk to your doctor about any other medication you are taking, and do not take more than the prescribed dose. 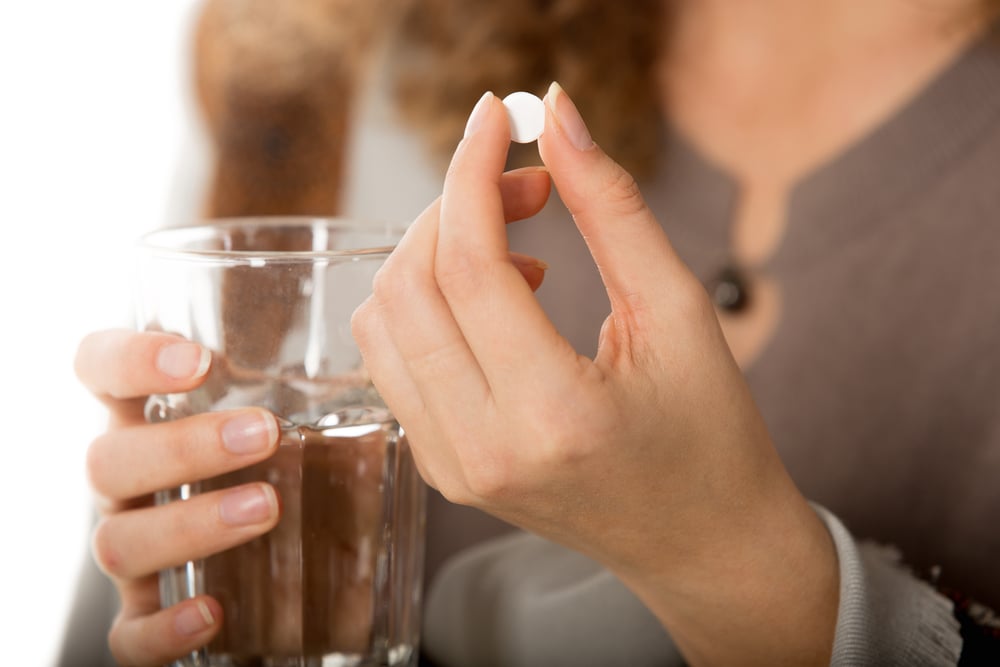 Antiemetics are medications which relieve symptoms of nausea and vomiting. There are many over-the-counter (OTC) medications available. There are many types of antiemetics so talk to your doctor about which one may be best for you. Symptoms of nausea and vomiting usually subside within a few weeks. If they do not, be sure to talk to your doctor about your options. 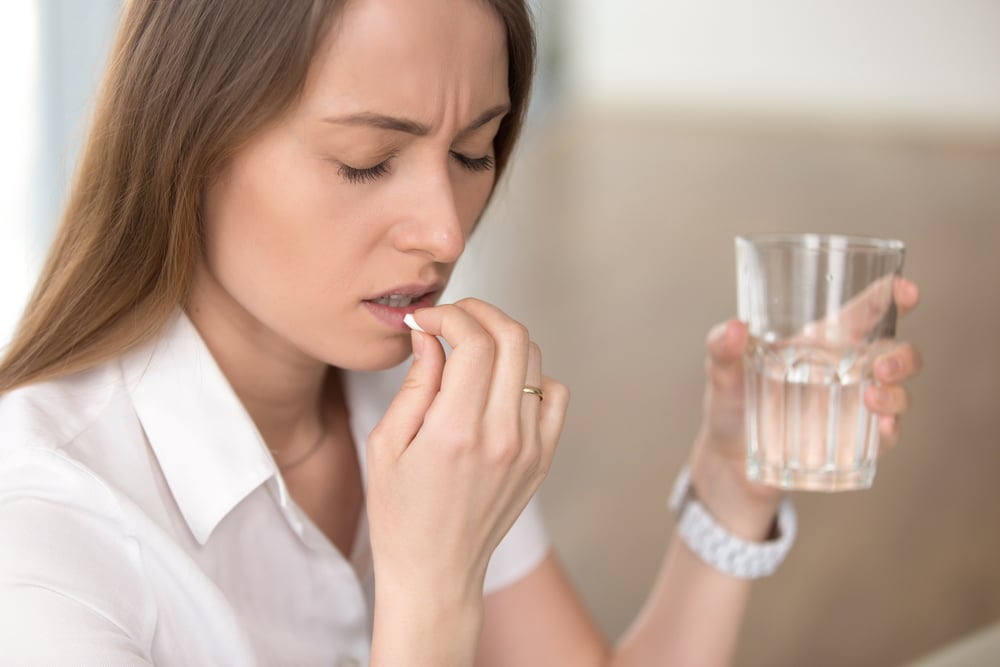 Sometimes, labyrinthitis can be caused by allergies or congestion. In such cases, an antihistamine which blocks histamine receptors in the body can relieve symptoms like sinusitis, asthma, and congestion. This reduces pressure and inflammation in the vestibular system, treating symptoms. Antihistamines also treat symptoms of nausea. 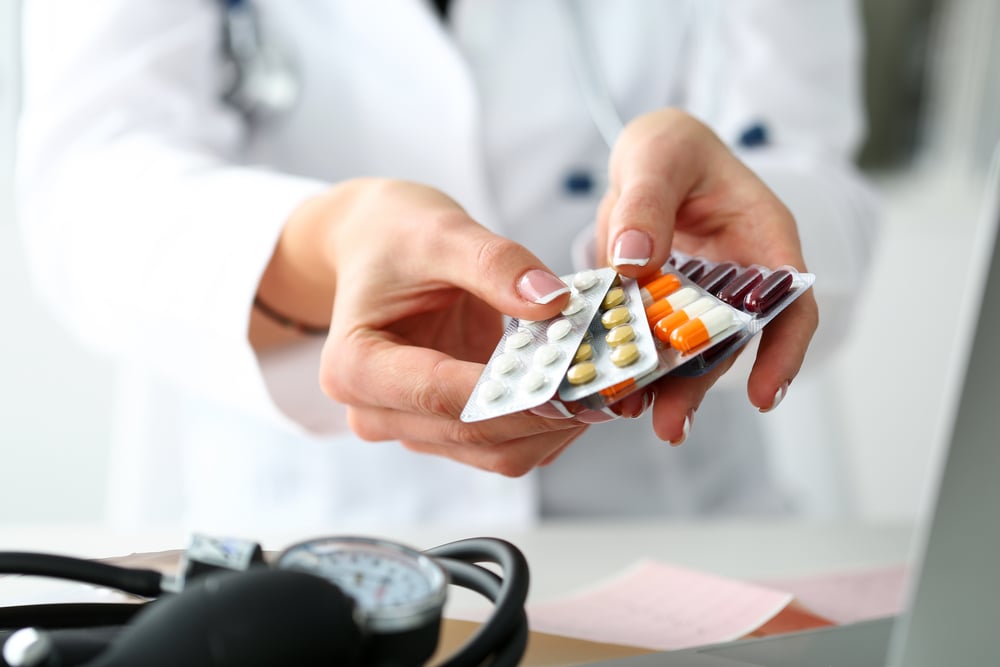 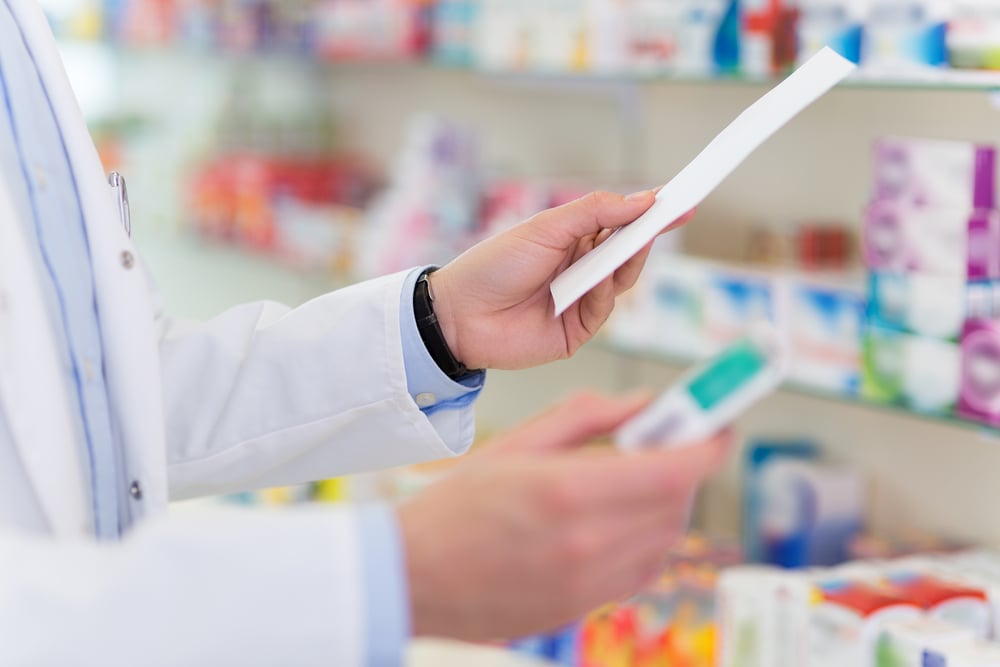 In over 90 percent of cases, labyrinthitis is caused by a viral infection which resolves in a matter of weeks. On the off chance that a viral infection does not cause your condition, it may be caused by a bacterial infection in which case; it will need to be treated with antibiotics. It is important that antibiotics are started as soon as possible to prevent the spreading of the infection. Also, the patients may require supportive care such as draining of middle ear effusions or mastoid infections. If you start to feel better soon after starting the course of antibiotics, do not stop taking them. It is important to finish the whole course of antibiotics even if you feel better after only a few days. 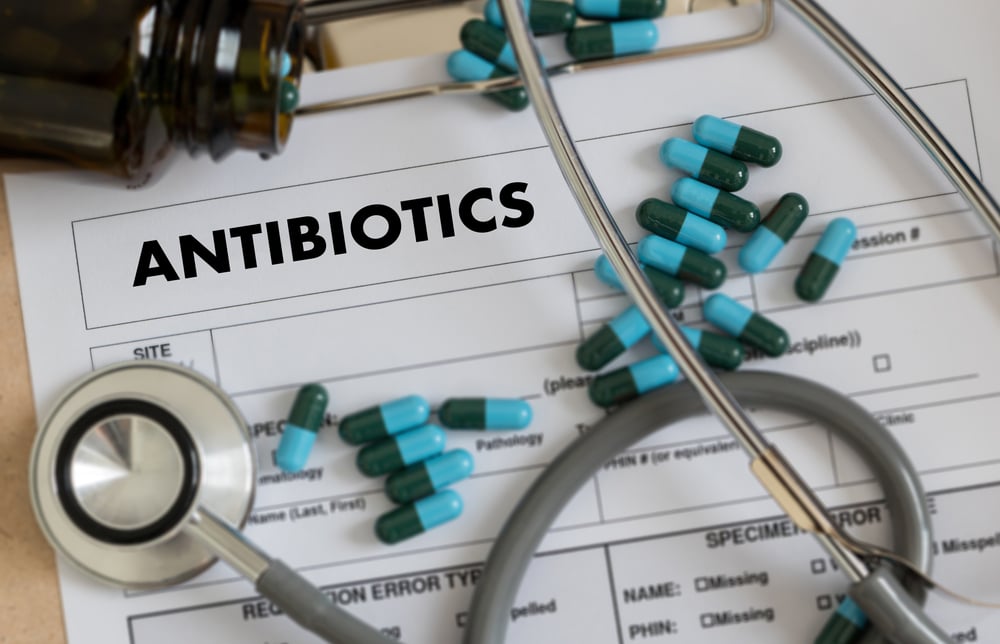 Some people will experience vertigo and dizziness for months or even years—this is called chronic labyrinthitis. People with chronic labyrinthitis can participate in VRT which is taught by a physical therapist. The therapy is aimed at retraining the brain and central nervous system to compensate for the abnormal signals coming from the vestibular system. The physical therapist will teach you some exercises to improve coordination of hand and eye movements, balance and stability, and strength and fitness, and will get your brain used to disruptive signals so that your vestibular system learns to ignore them. 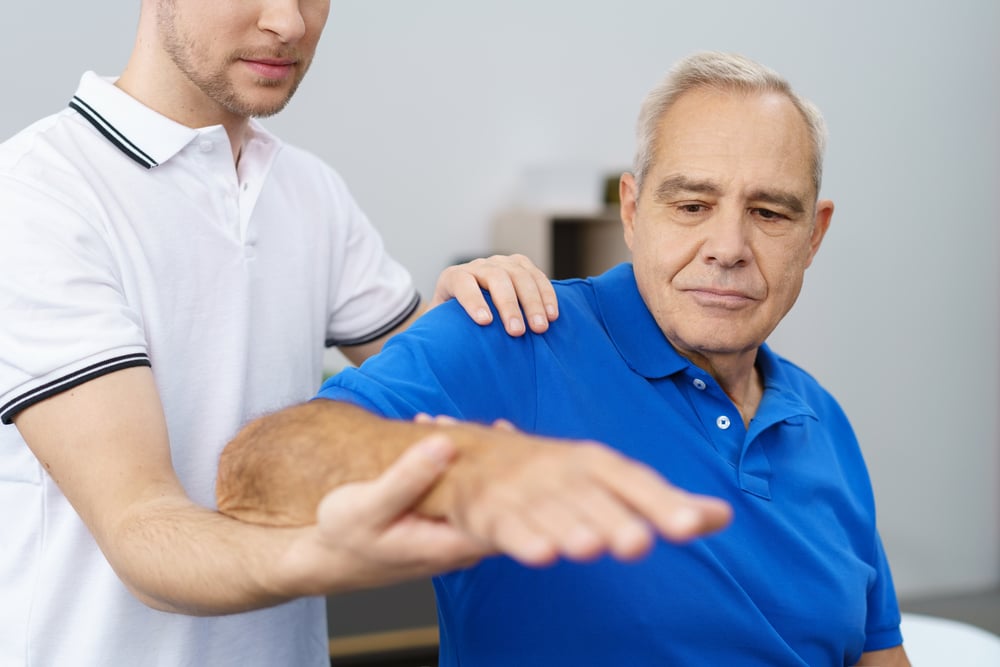 Rarely, a person with labyrinthitis will require surgery if the infection is severe. Sometimes, the surgeon will just need to drain the middle ear. Rarely, the surgeon will have to remove part of the vestibular system to prevent the infection from spreading. The vast majority of labyrinthitis cases are one-time experiences with full recovery. Most people feel much better within just a few weeks. If your symptoms last longer than that, visit your doctor for treatment options. 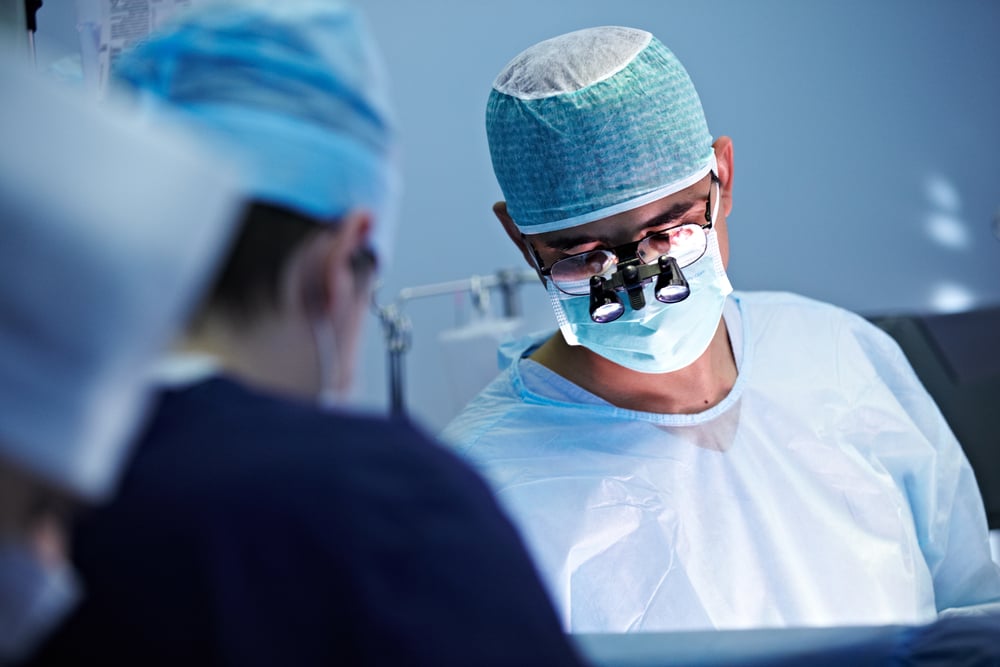