1. Cause: The Common Cold

Colds are, by far, the most common cause of eustachian tube dysfunction. Thick mucus develops during upper respiratory tract infections and can block the tube. This is why, when you have a runny nose, doctors recommend avoiding sniffing in. A blocked nose and thick mucus can also cause the tube to swell. When a cold affects your ability to hear, it's because the mucus is blocking the eustachian tube. These symptoms can last longer than the rest of the infection, so it's common to have hearing trouble in the weeks after a cold. Rarely, the fullness in your ear can last for a few months, but even this does not necessarily imply a more serious condition. 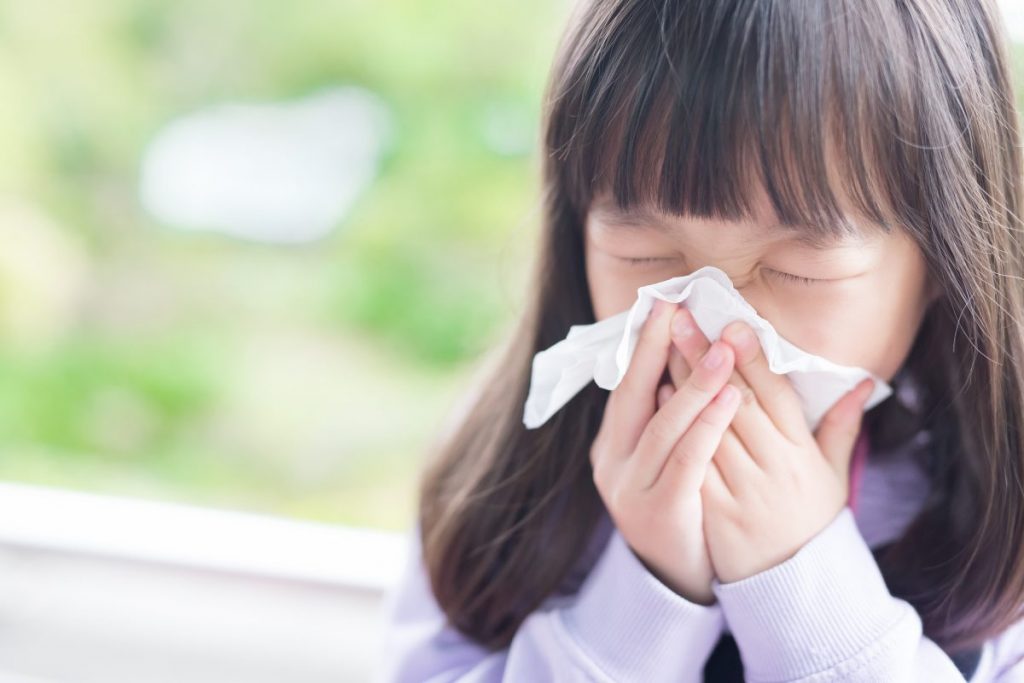