What Is the Difference Between Diverticulosis and Diverticulitis?

Diverticula are pouches that form in the gut, pushing through weak spots in the colon walls. While they can develop anywhere from the esophagus to the colon, they are most common in the sigmoid colon. These are also the most significant as colonic diverticula can have severe complications. 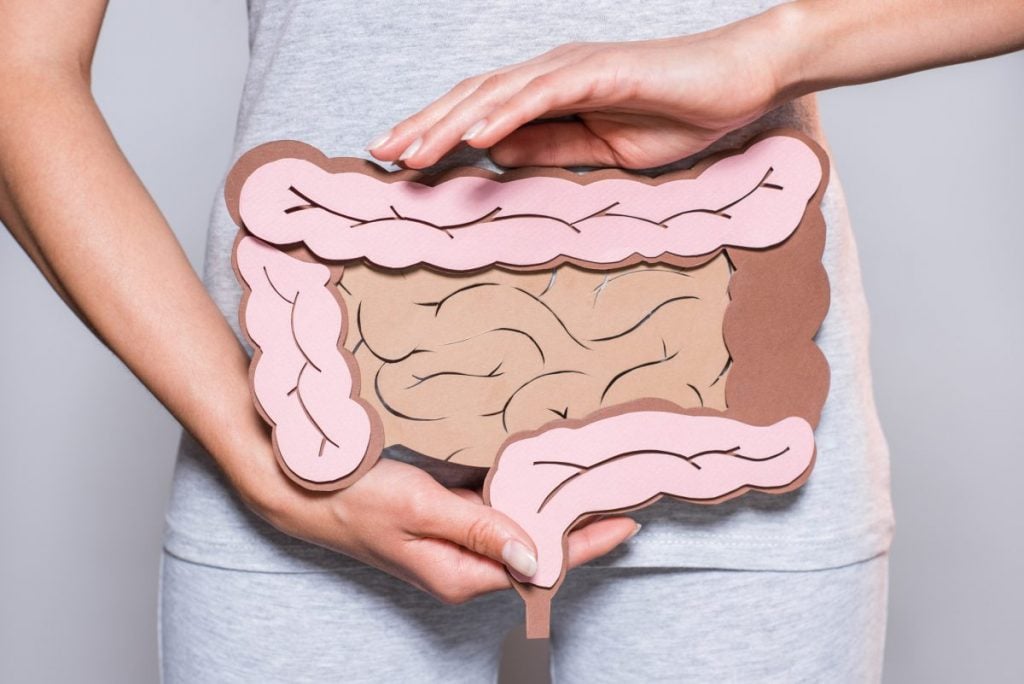 The common hypothesis for how diverticula form is that the high pressure caused by muscular contractions in the colon force the mucosal lining through weakened areas along the wall of the colon, usually through the path of smaller blood vessels. 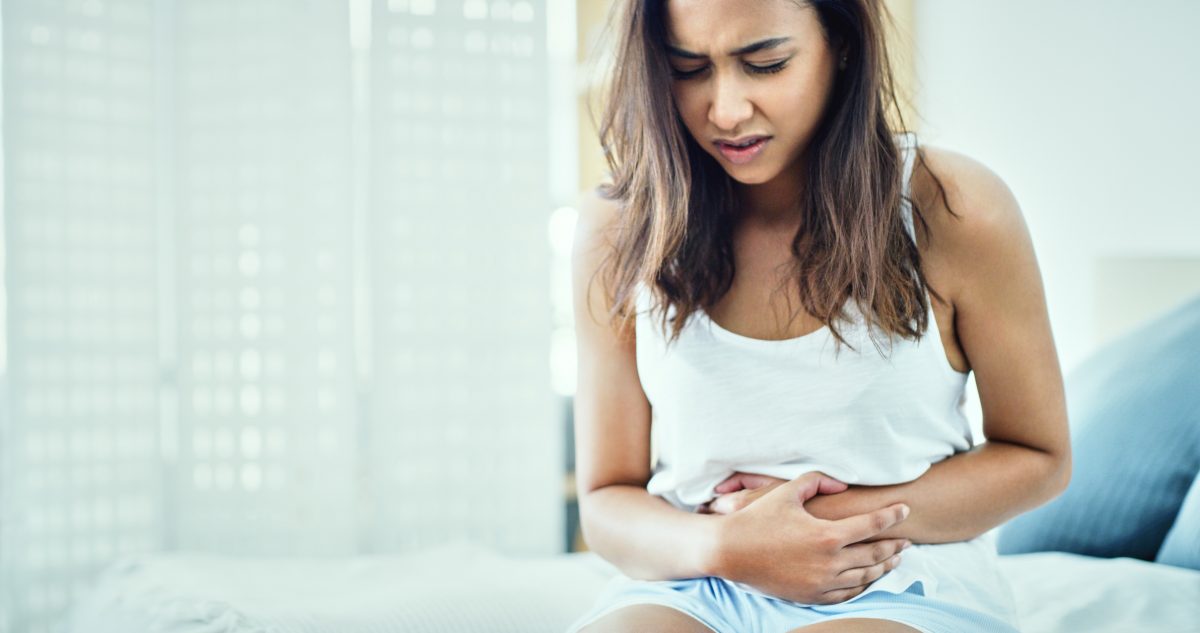 Most people with diverticulosis do not have any symptoms and do not even know they have the condition until it is identified during an x-ray or colonoscopy. In some cases, people experience bloating or chronic discomfort or pain in the left lower abdomen. Note that once diverticula have developed, they do not go away.

Sometimes, diverticula can become inflamed and infected, this is when the condition becomes diverticulitis. Again, diverticulitis most often occurs in the lower colon and the infection is usually limited to the area of the inflamed diverticula. Symptoms that generally present first are severe abdominal pain and fever. Treatment at this stage typically consists of antibiotics, rest, and fluids, though hospitalization might be necessary. 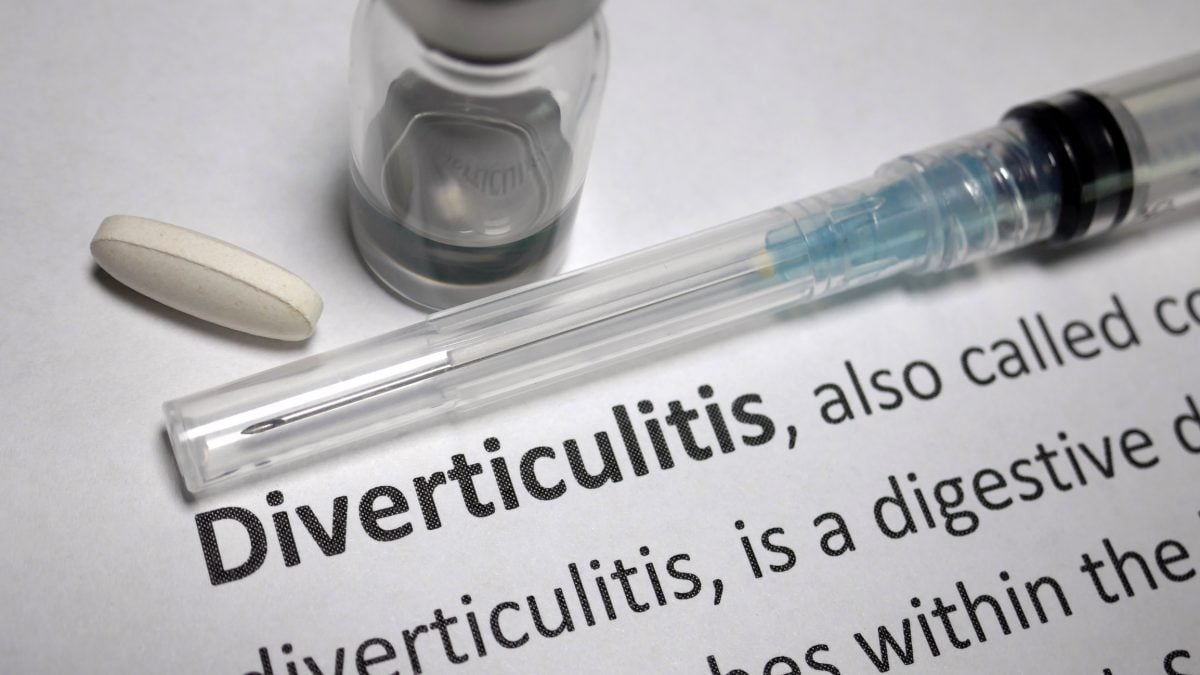 To avoid diverticulitis, people with diverticulosis were told to avoid foods with undigestible parts, like popcorn or nuts. Studies now suggest that avoiding these foods does not impact whether or not diverticulitis develops, so this approach is no longer recommended. Maintaining a healthy weight, exercising, avoiding smoking, and eating a high fiber diet can prevent diverticulitis, as can minimizing the use of NSAIDs like ibuprofen and aspirin. Corticosteroids and opiates also cause an increased risk of diverticulitis. 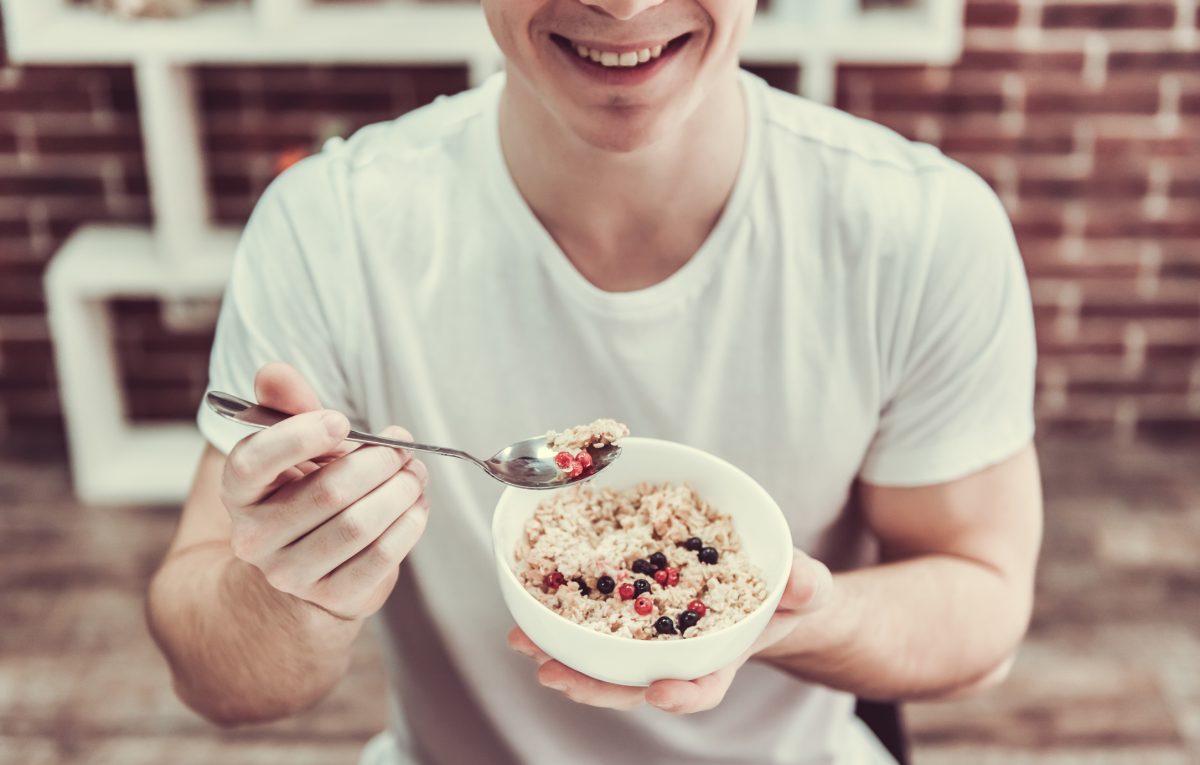 As diverticulosis typically does not present symptoms, the condition has most likely progressed to diverticulitis if the person is experiencing abdominal pain, nausea, vomiting, cramping, and fever. In addition to a physical exam, diagnostic testing includes CT scans, colonoscopy, barium enemas and lower GI series, and fecal occult blood tests. 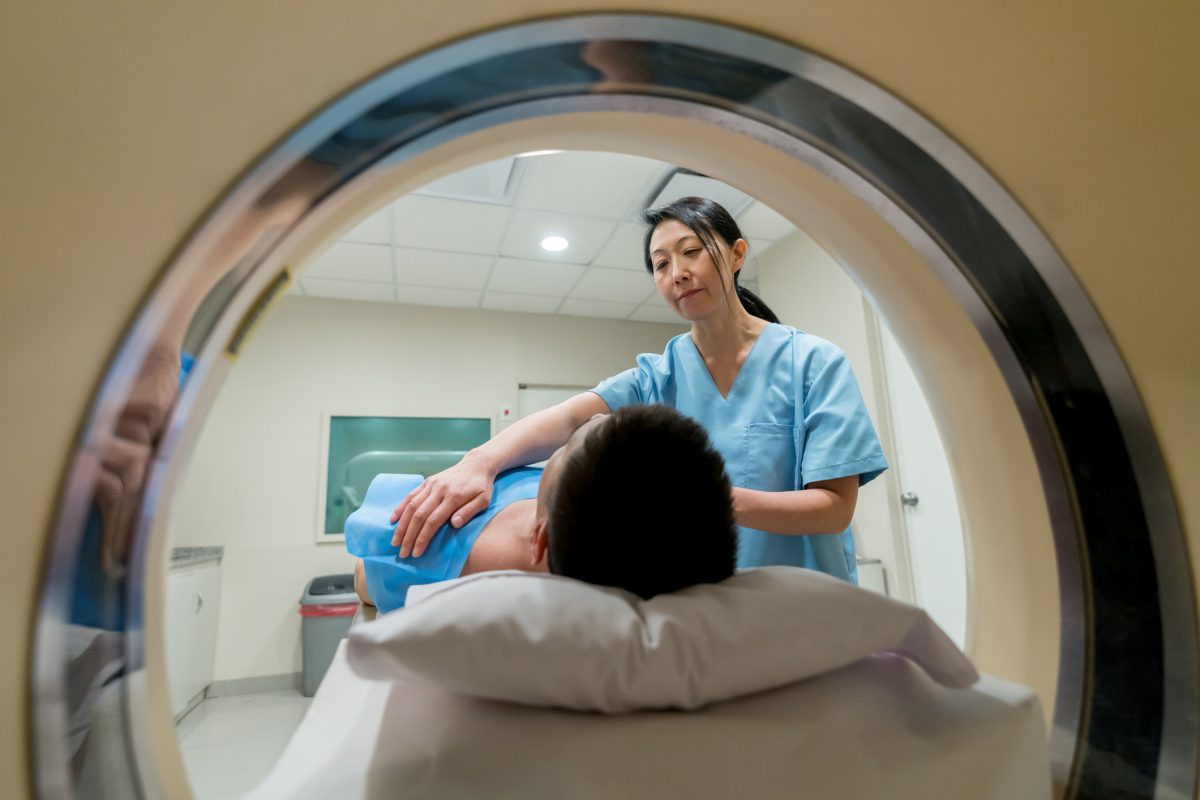 Doctors treat diverticulitis with antibiotics and a liquid diet until the condition begins to improve. Some studies suggest that people with mild forms of diverticulitis who are not experiencing complications do not require antibiotics and can be treated at home. Severe cases are usually managed in a hospital setting as surgery may be necessary for lack of improvement or if complications develop. 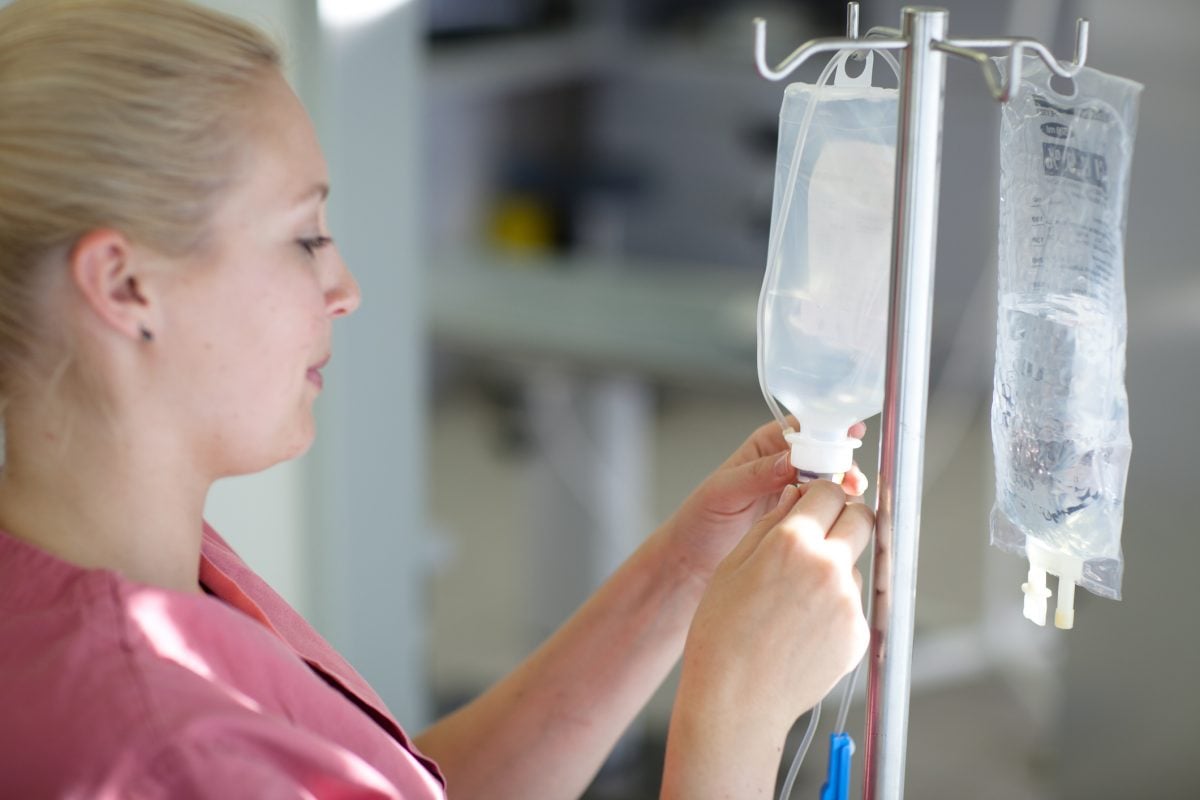 If the infection spreads beyond the colon wall, an abscess occurs, and the person gets very sick. An abscess is a large collection of pus that, in most cases, must be drained by a radiologist or surgeon. In severe cases, a person will require and a colostomy. Another such complication is that a fistula—an abnormal tunnel between two organs—may form. In the case of diverticulitis, fistulas occasionally form between the colon and the bladder or vagina. Intestinal obstruction is also possible. 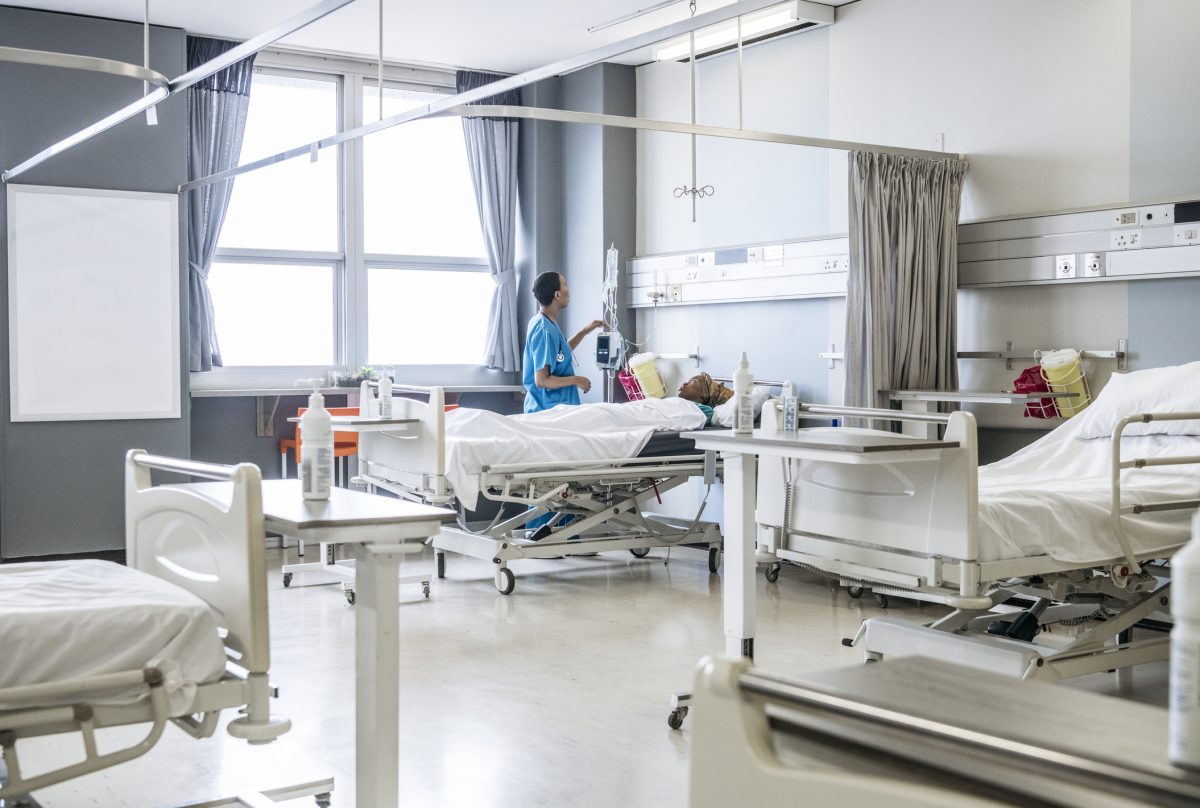 A rare but very serious complication of diverticulitis is an abdominal perforation. This occurs when the intestines tear, and their contents spill into the peritoneum. Abdominal perforation is a life-threatening medical emergency and requires immediate surgical intervention. That said, it is rare and not something that those with uncomplicated diverticulitis should worry about. 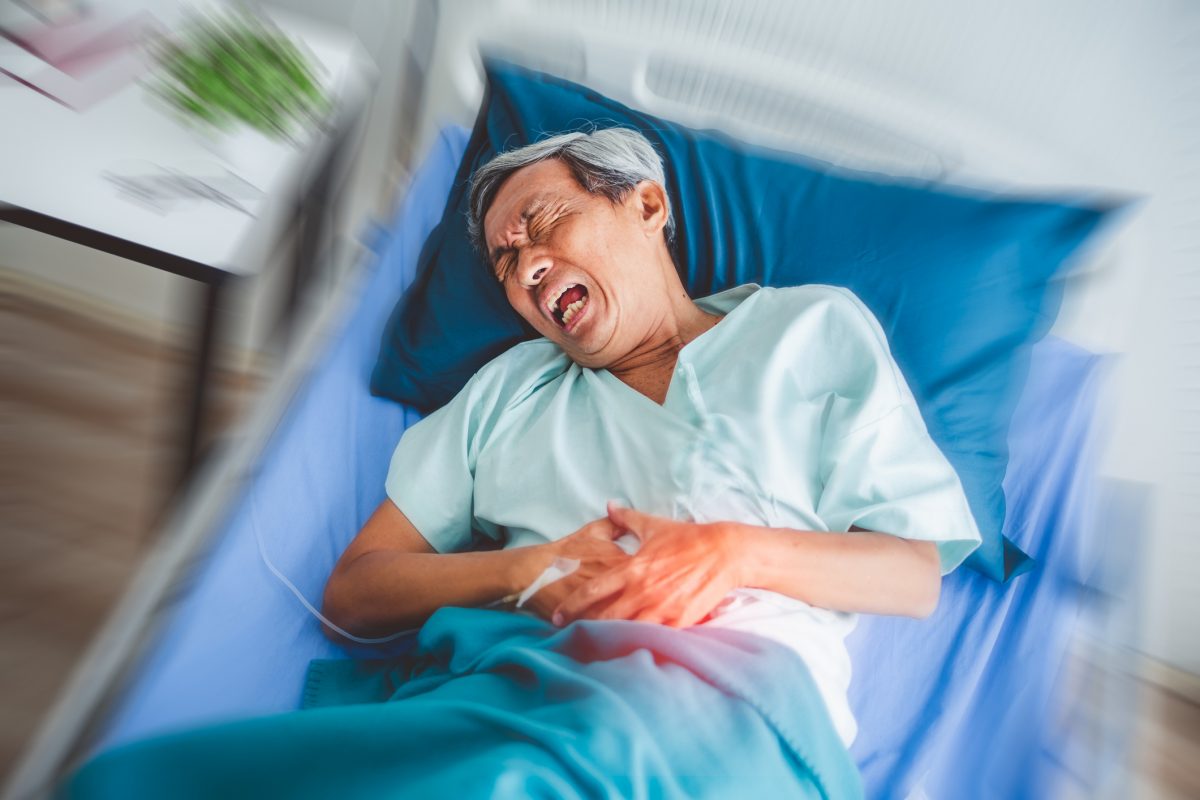 Diverticulosis is fairly common. Studies suggest that about 35 percent of adults in the U.S. aged 50 or older have diverticulosis. For those aged 60 and older, it's 58 percent. Experts once believed that between ten and 25 percent of people with diverticulosis would develop diverticulitis, but research has since shown that this figure is much smaller - less than five percent. 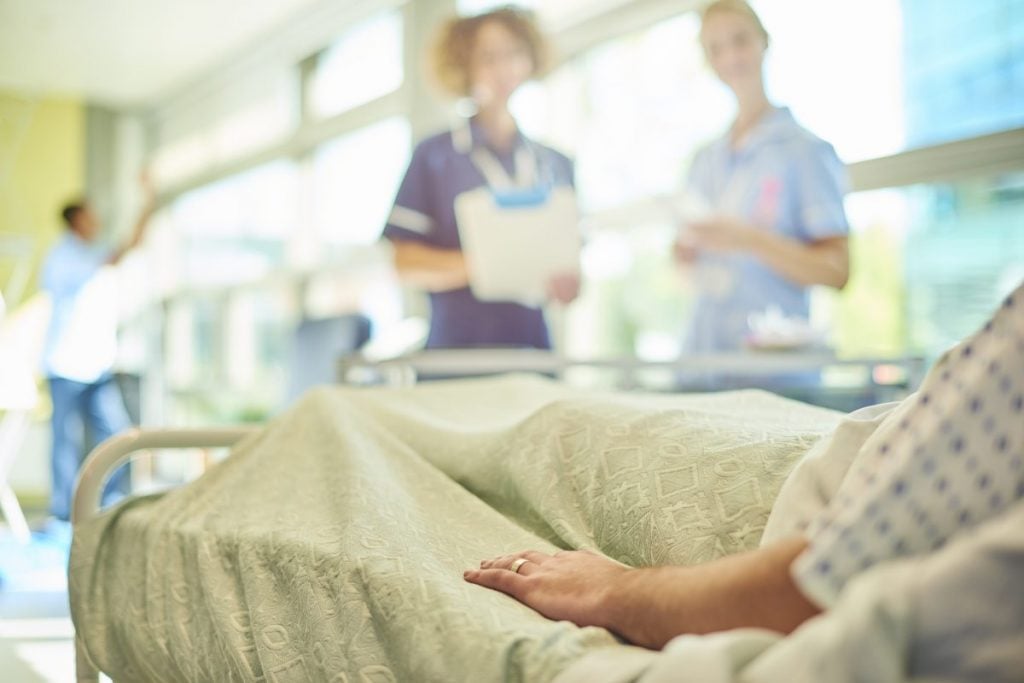