11 Worst Diverticulitis Foods and How to Get Relief

People with diverticulitis often find their symptoms begin or intensify when they eat certain foods. The condition, which causes pockets or diverticula in the intestines to become infected or inflamed, leads to symptoms such as abdominal pain, bloating, and urinary tract infections. Avoiding foods that prompt these issues is one of the best ways to minimize diverticulitis flare-ups. Though different people are affected by different foods, evidence shows the following are often linked to digestive tract inflammation in people with diverticulitis.

Those with acute diverticulitis should limit consumption of red meat. Red meat is tough and difficult to digest. It moves through the bowels more slowly and will agitate an already stressed digestive tract. Red mean also causes constipation in individuals with lower digestive enzymes. Tender meats such as poultry are less likely to cause further damage. They're therefore safer options for one who is having meat cravings. Those suffering from chronic diverticulitis may incorporate some red meat into their diet. However, they should still consume white meat more frequently. 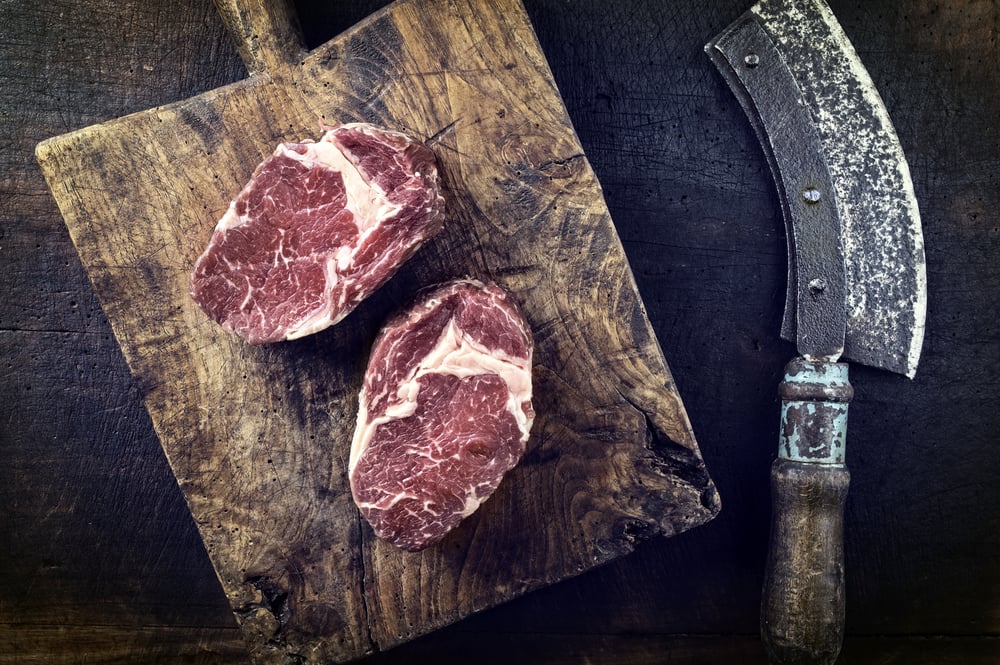 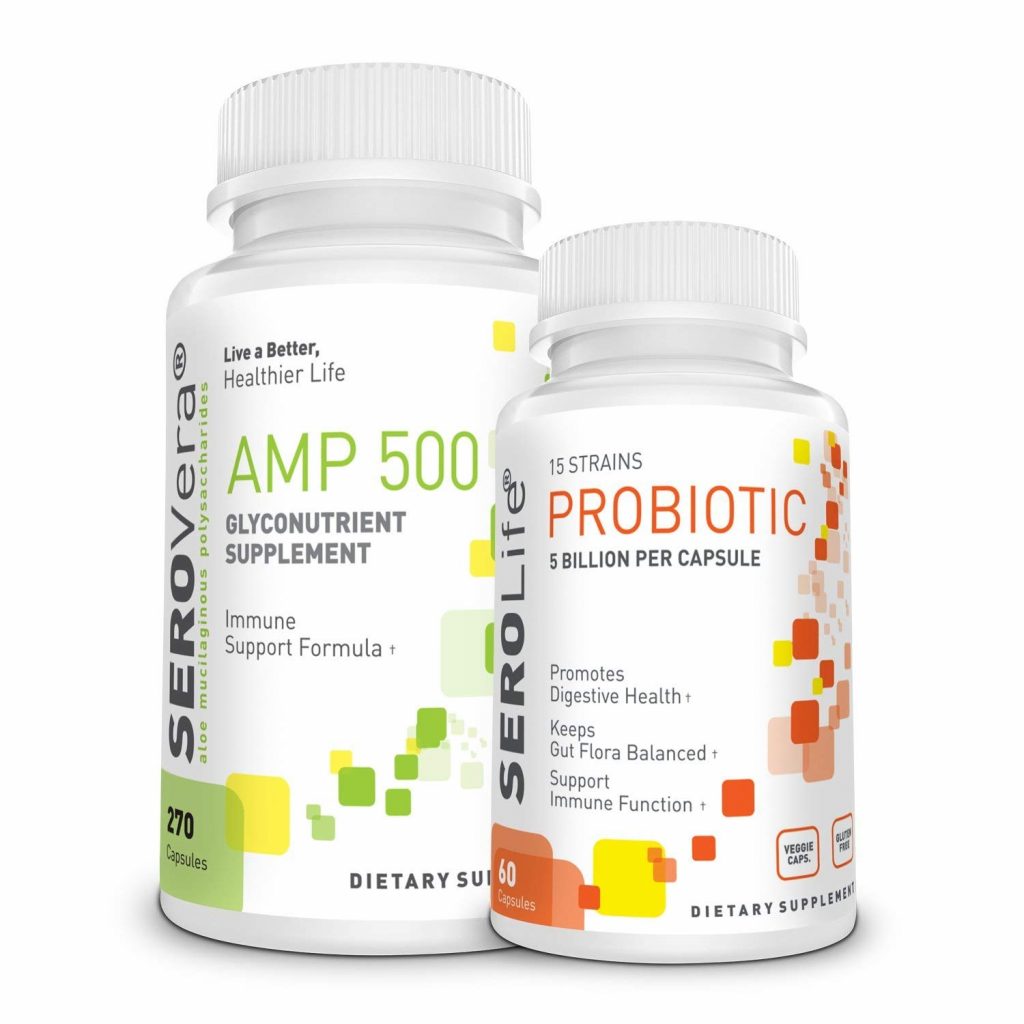 Those suffering from acute or chronic diverticulitis should stay away from fatty foods. These foods can cause constipation in the digestive tract. They may block the openings of diverticula thus provoking inflammation and a diverticulitis flare-up. Avoid fatty foods after an episode since they retard the healing process. This makes the colon vulnerable to recurrence of the diverticula's infection or inflammation. Cheeses of various kinds should be religiously avoided for they contain casein, which is rather difficult to digest and may aggravate symptoms such as pain and bloating. 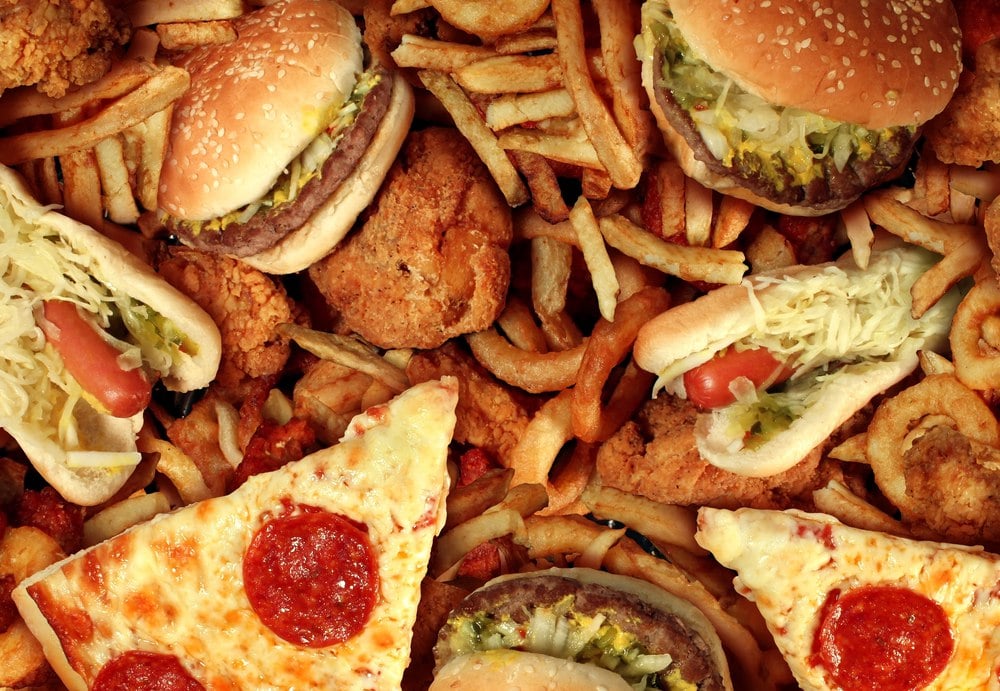 Calming Blends Diverticulitis Tea is locally grown organic tea is exceptionally tasty and contains the finest organic blends of Chamomile Flowers, Peppermint, Marshmallow Leaves, and Wild Yam Root. Chamomile has shown to help calm muscle spasms in the stomach and has anti-inflammatory properties which may help reduce the symptoms associated with an inflamed digestive tract. 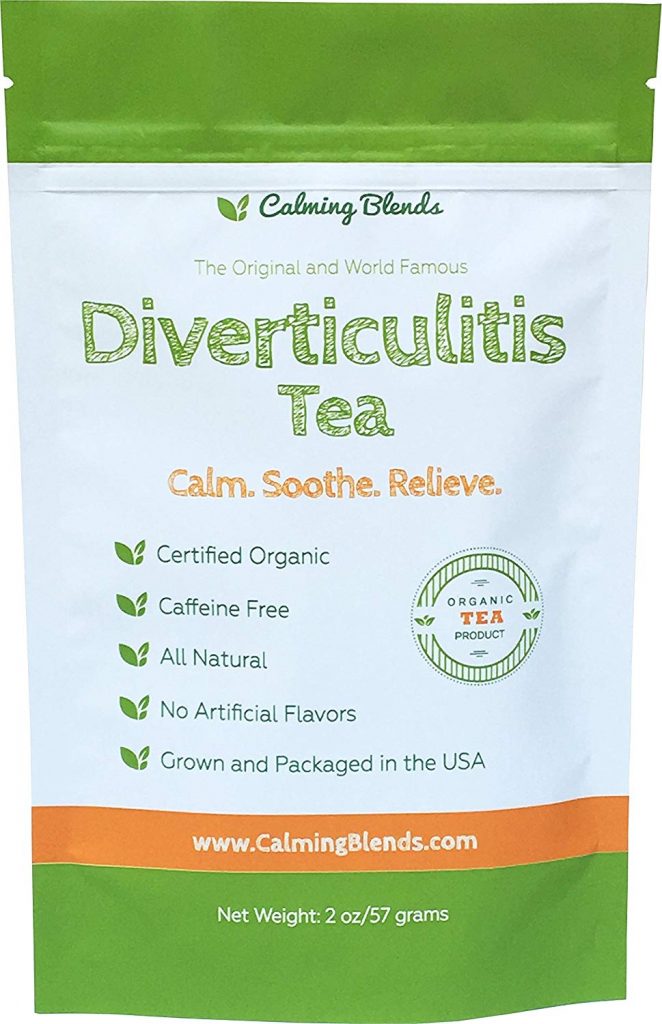 Diverticulitis patients should avoid cruciferous vegetables such as cauliflower, broccoli, Brussels sprouts, kale, and cabbage. Cruciferous vegetables, especially when eaten raw, tend to produce gas in the intestines, which is not conducive to digestion. During an episode of acute diverticulitis, these vegetables may severely tax the digestive system due to their high fiber content. Individuals with diverticulitis should choose alternatives such as cucumbers, celery, zucchini, squash, and peppers. Raw vegetables of any kind should be consumed sparingly to avoid irritating the colon. 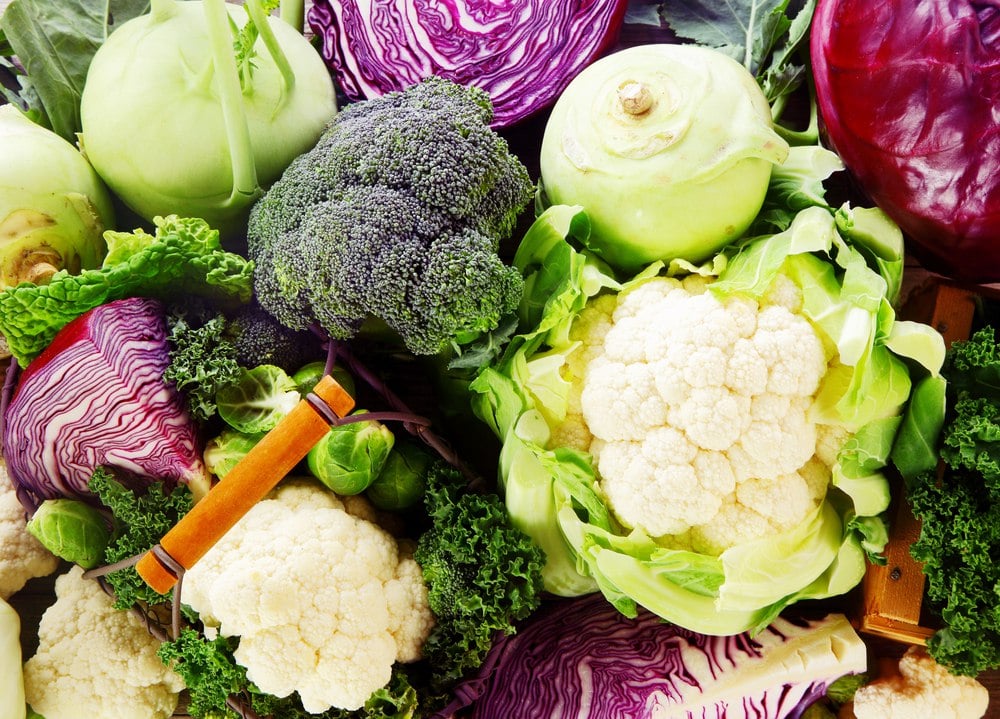 Consuming alcohol is highly unadvisable for diverticulitis patients. Even in healthy individuals, alcohol puts strain on the gastrointestinal tract. For those with diverticulitis, it can be severely debilitating. Alcohol worsens the symptoms of diverticulitis, particularly the pain and bloating. It also increases the frequency of recurrence of flare-ups. Alcohol can negate all efforts to treat diverticulitis through medications and diet. 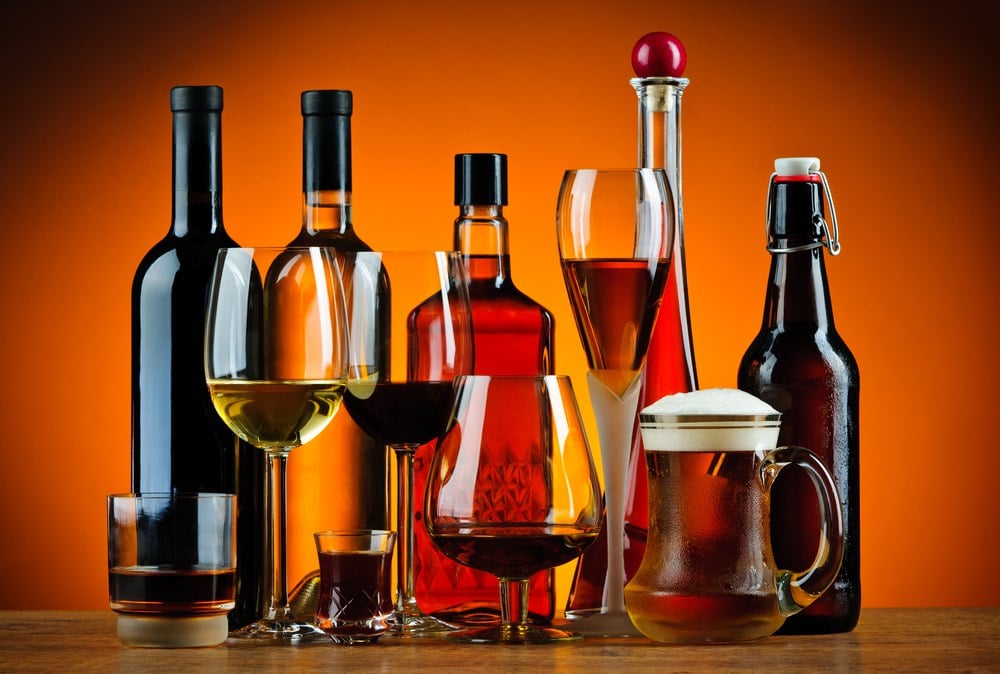 Sodas and other fizzy drinks are also best to avoid if you have diverticulitis. The tiny air bubbles consumed with every sip of aerated drinks attach to the lining of the digestive tract. They soon transform into an irritant, especially in more sensitive and vulnerable digestive systems. Such beverages tend to cause bloating, thus worsening those symptoms. Juices, tea and coffee, and non-carbonated drinks are better alternatives. Since diverticulitis patients should consume as much fluid as possible, ask your physician to suggest healthy options. Water, of course, is the most highly recommended choice of beverage. 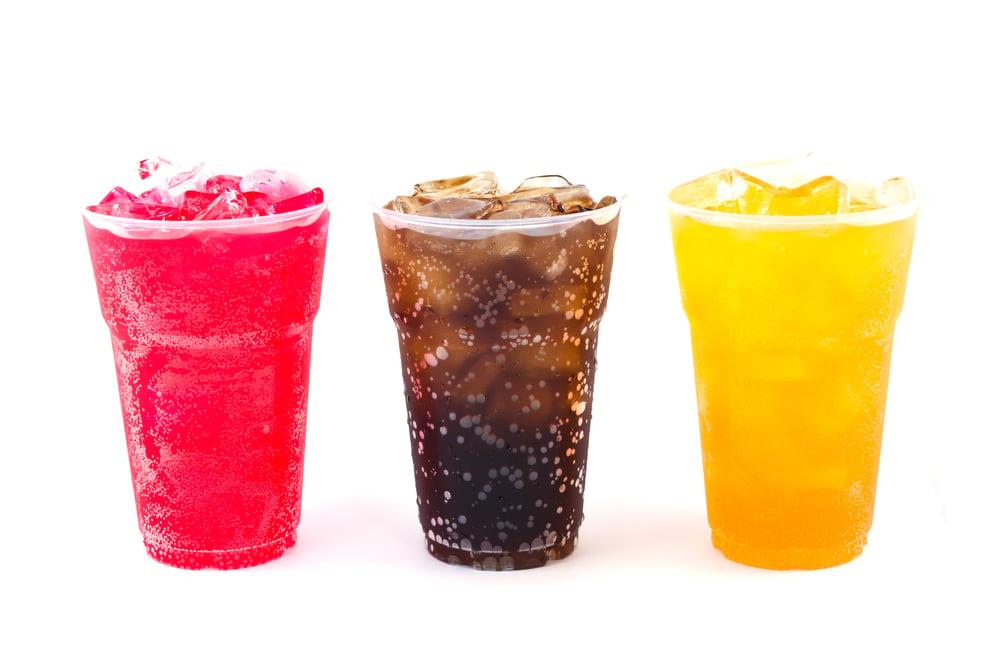 Many medical professionals have pronounced that diverticulitis patients should not consume hard foods such as nuts, seeds, and popcorn. They're hard to digest and tend to stick to the colonic lining or become trapped in diverticula. Now, however, nuts, seeds, and popcorn are not prohibited. In the aftermath of diverticulitis flare-ups, these foods need to be kept at bay. They're likely to strain the gastrointestinal tract, maybe even worsen symptoms. They also slow down the healing of the intestines. At other times, diverticulitis patients may soak hard nuts and seeds overnight to soften them, making them easier to digest. 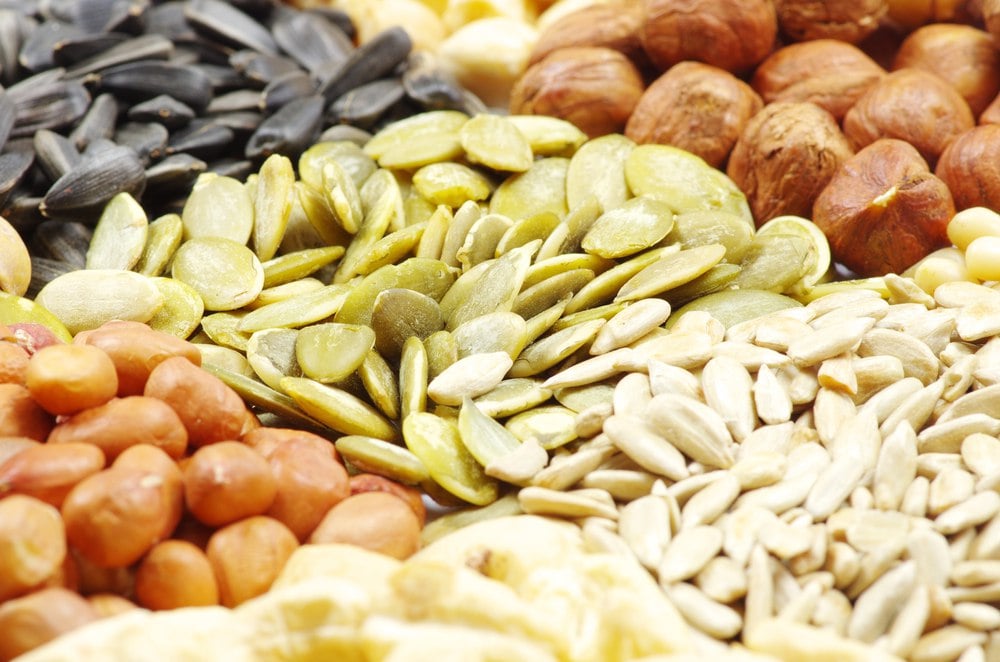 Diverticulitis patients should stay away from whole wheat grains including whole wheat, bran, and rye. These food products are quite high in fiber. Some whole wheat grain products also contain nuts, which aren't good for those with acute diverticulitis. Also avoid whole-grain cereals such as wild rice, pasta, noodles, and even brown rice. This with diverticulosis, however, should choose whole grains. Their fiber can reduce the development of diverticula and promote good overall colon health. 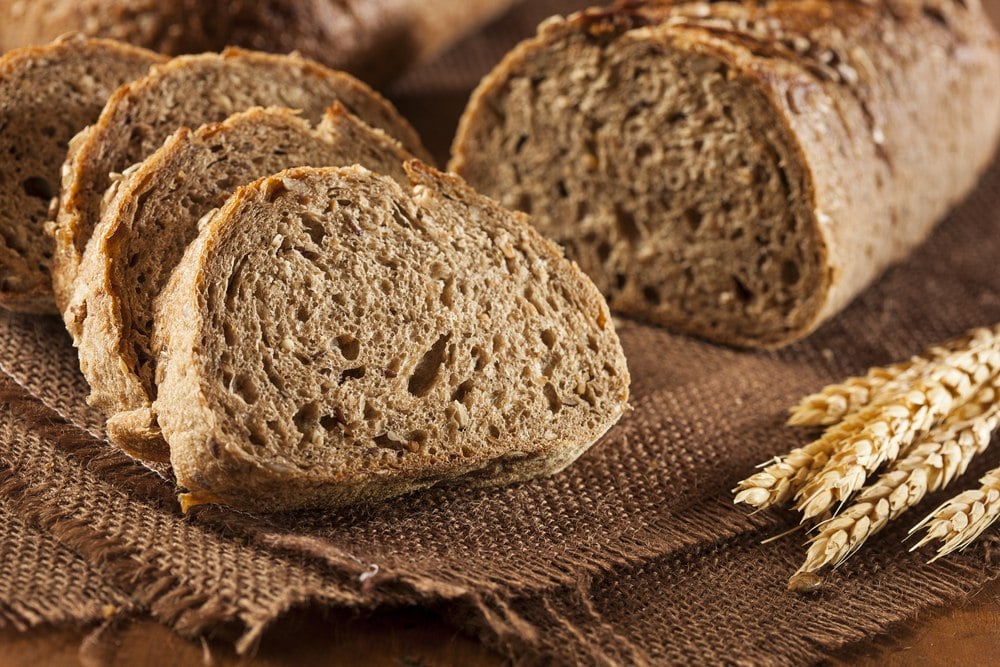 Spicy food can cause distress and discomfort in the rectal area, thus inhibiting smooth bowel movements. Furthermore, spicy foods can also trigger episodes of diverticulitis in some patients. These people should avoid intake of spicy food, such as Indian and Thai cuisines, and other foods containing chili peppers. 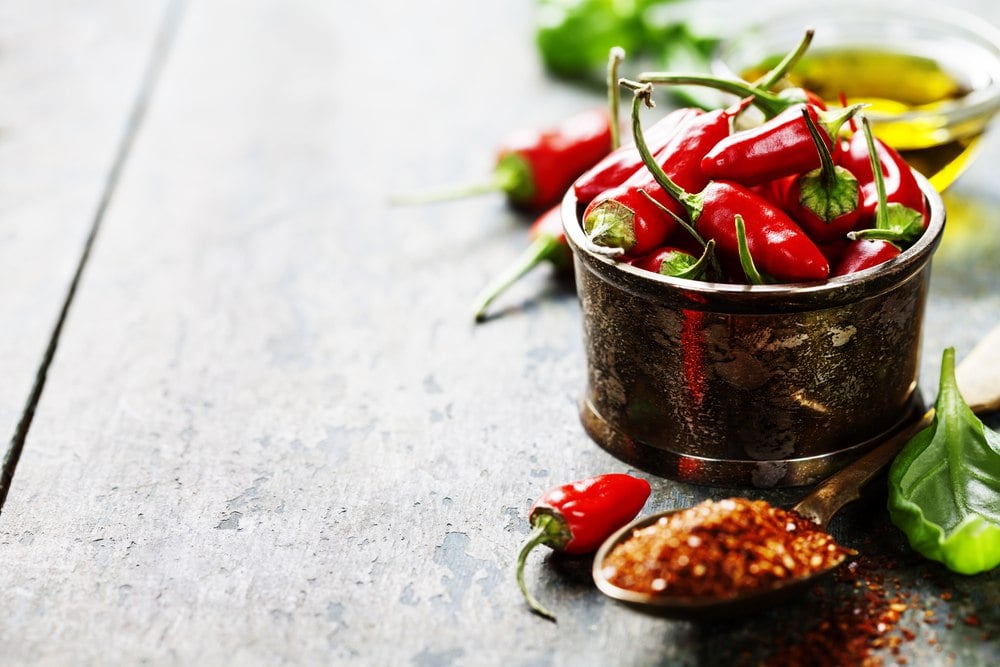 You have probably been told that you will have diverticulitis for life and that it will get worse over time. The opinion of author Michael Hohlweg is diverticulitis is not a mystery disease with an unknown cause. Michael goes further than explaining the cause. He has dedicated 20 years of research and exacting experimentation to eliminate flare-ups, attacks, infections, over-acidification, diarrhea, constipation and inflammation. He attacks the stigma of diverticulitis being "untreatable" with personal experience and a belief that doctors and pharmaceutical companies were focused on antibiotics, antacids, steroids, anti-inflammatories, procedures and surgeries and not on helping people eliminate symptoms. 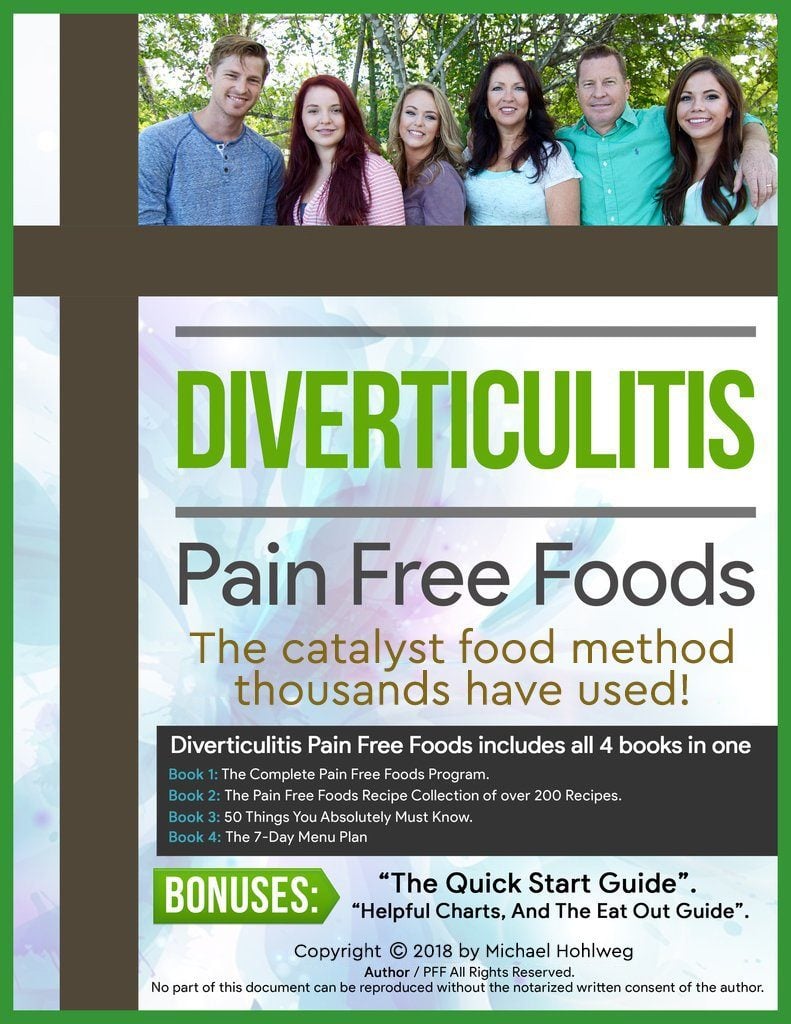