Diverticulitis Symptoms to Watch For

Diverticulitis develops when pouches in the weakened wall of the colon — diverticulosis, which is not necessarily problematic — become inflamed or infected. Diverticulitis ranges in severity, and, in some cases, can result in complications such as abscesses, bowel obstructions, fistulas, blood loss, and peritonitis.

The symptoms that develop before these complications set in can help patients and doctors identify the condition early enough for proper and effective treatment.

Despite this high incidence of diverticulosis, most people aren't aware of it because they don't present with any symptoms. However, 25 percent of people with diverticulosis will develop acute diverticulitis.

One of the first symptoms to appear may be cramping or pain. Since the left colon is the most common location of the diverticula, pain generally begins at the lower left side of the abdomen. 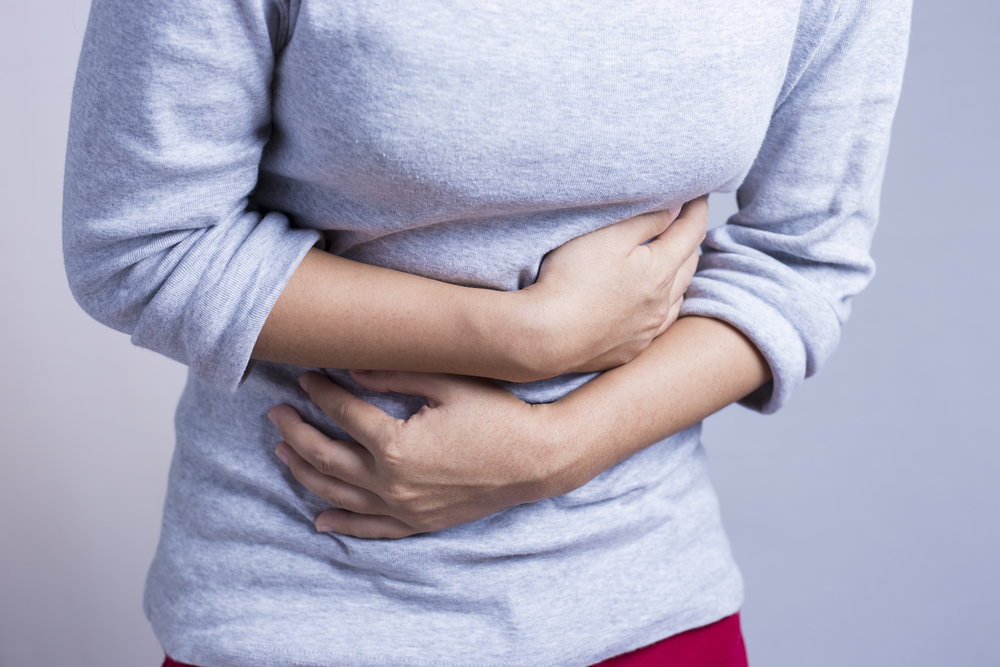 Fever is an indication that the body has kicked into high gear and is fighting off an infection. In general, abdominal pain accompanied by fever requires a visit to a health professional.

People with diverticular lesions should avoid taking over-the-counter medicines for fever as some of these drugs can promote bleeding and can sometimes delay diagnosis by masking or decreasing the severity of symptoms. Late diagnosis can, in some instances, lead to serious complications. 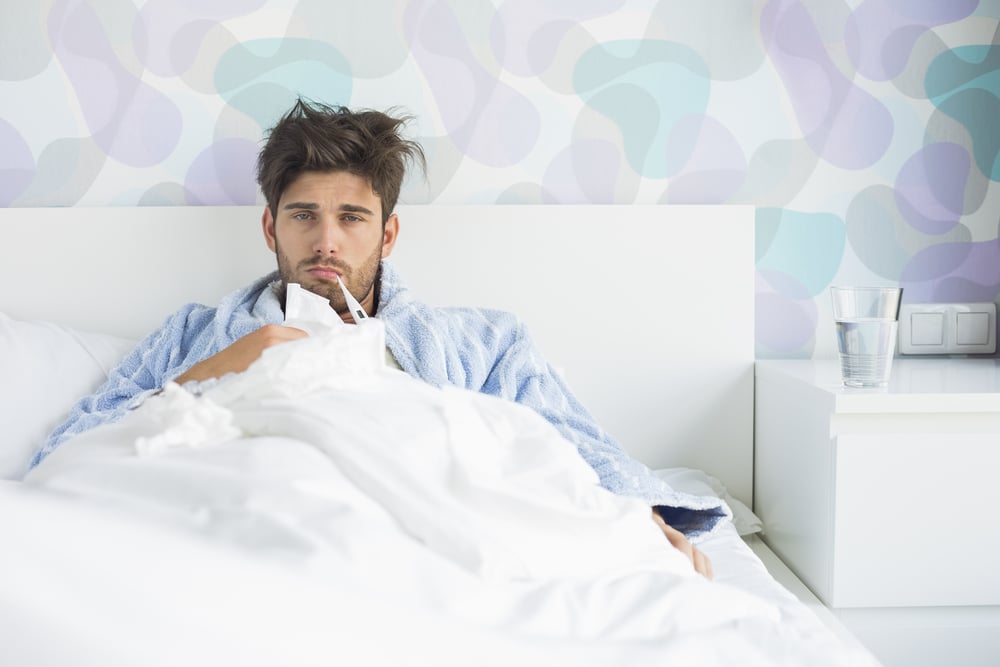 Diverticulitis may range in severity from a small abscess in one of the diverticula to a substantial infection with obstruction of the bowel.

A blocked digestive system may only allow loose stool to pass, resulting in diarrhea. This symptom is usually indicative of an advanced infection that may require hospitalization. 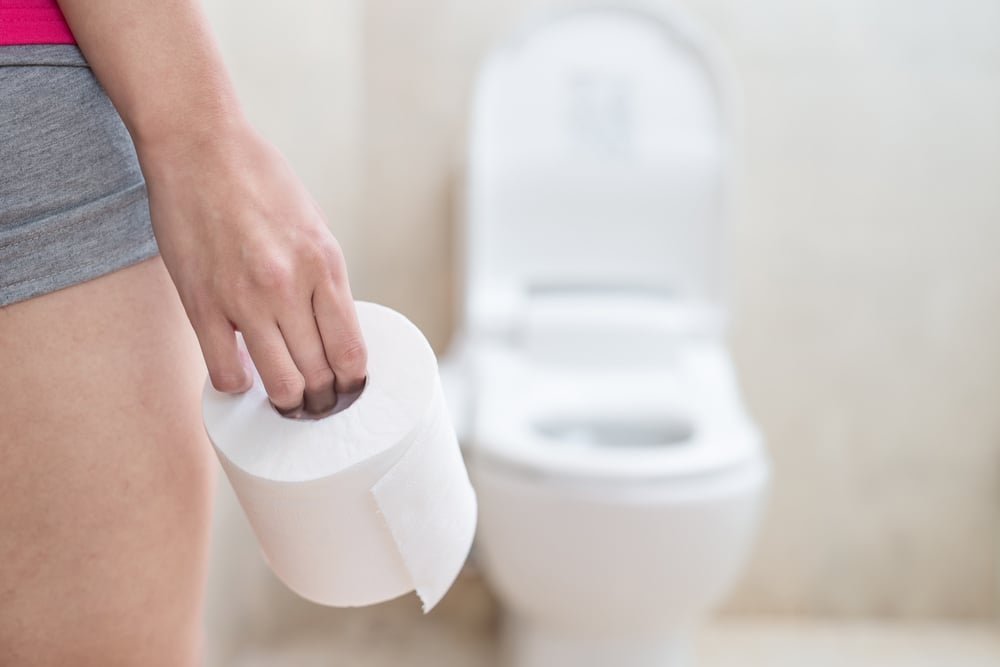 An obstructed bowel can also lead to constipation when the colon becomes even more inflamed, to the point where no stool can pass through.

In such cases, a doctor will most likely request a computer tomography scan to locate the affected site and the extent of the blockage and evaluate the severity of the inflammation.

Upon confirmation of the diagnosis, he may prescribe medications and a liquid diet until the inflammation decreases. More severe cases can require surgery. 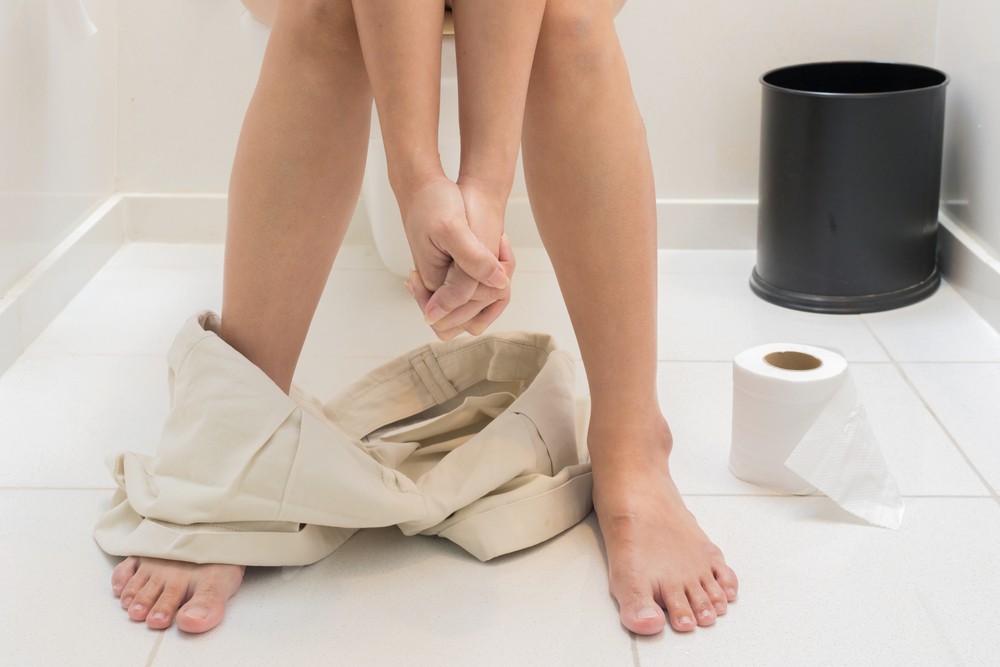 Usually, constipation is accompanied by bloating and gas when fecal matter gets trapped behind the obstruction and begins to form gas, which gets stuck as well.

A change in diet can positively affect those prone to diverticulosis. Increasing intake of fiber-rich whole grains, fruits, and vegetables can keep things running smoothly. 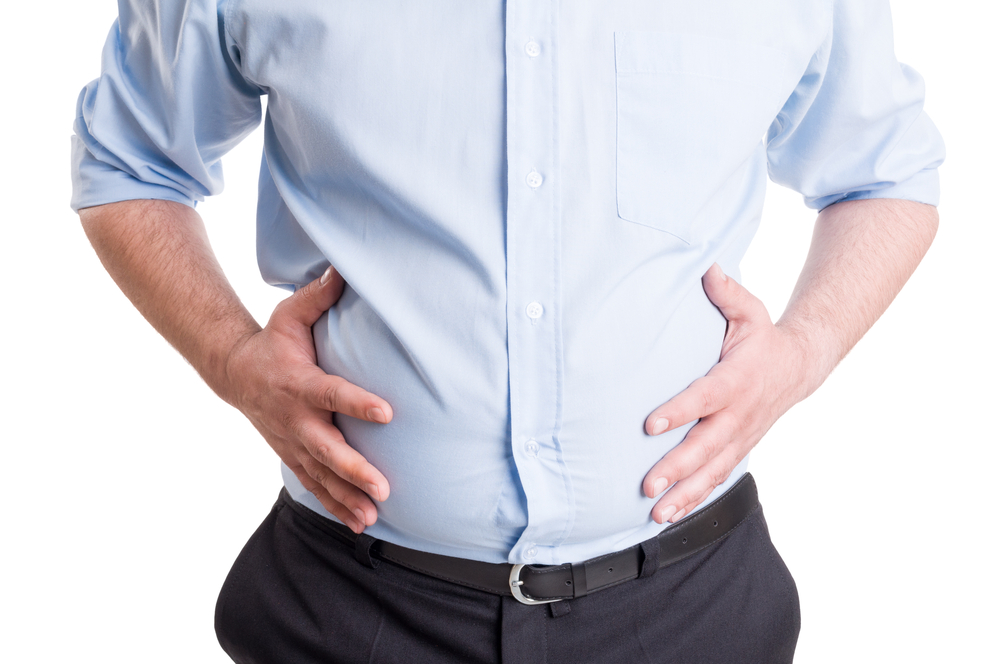 An infection in the colon can cause queasiness — especially when it is severe enough to cause an obstruction.

Someone with diverticulitis may also feel nauseated because of gas, constipation, or inflammation in the colon. Diverticulitis can be challenging to diagnose because many of the symptoms, such as nausea, are shared with Crohn's disease, appendicitis, and peptic ulcer disease. 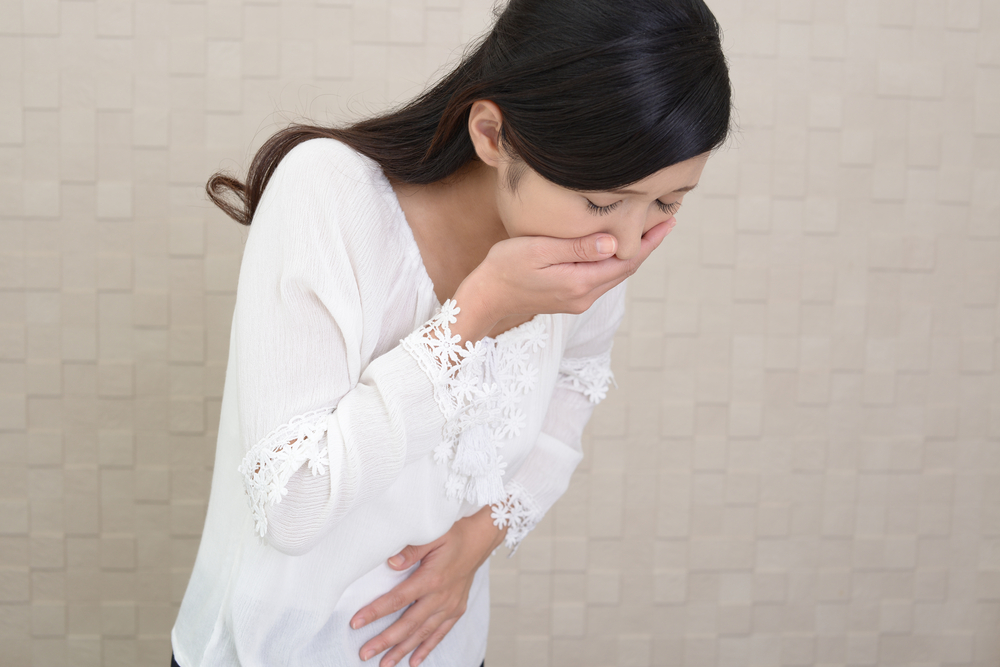 An obstruction in the bowel can cause severe abdominal pain and nausea to the point of vomiting, which is a sign that it's time to visit the doctor.

While severe intestinal obstruction is rare in diverticulitis, partial obstruction due to intestinal wall edema, or abscess formation, is possible. If the vomit contains fecal matter, the infection has developed lower down the intestinal tract. 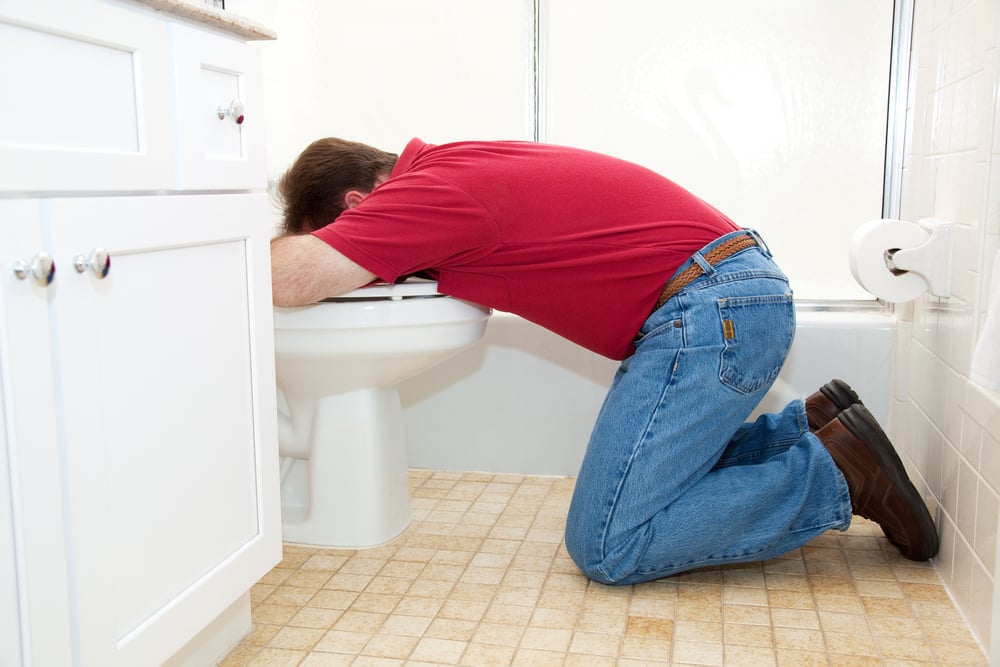 A loss of appetite often accompanies severe abdominal pain. Obstructed bowel, constipation, and nausea are all symptoms of diverticulitis which may explain lack of hunger and secondary weight loss.

If the infection is so severe that a patient requires hospitalization, he or she will most likely receive fluids, nutrients, and medication via an intravenous drip. 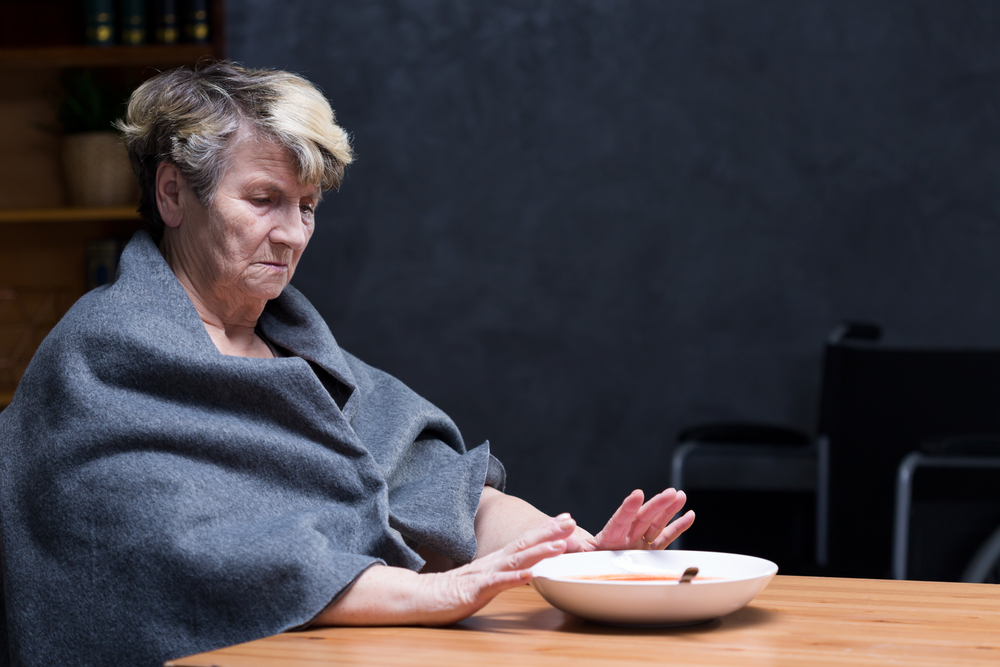 A person who experiences rectal bleeding and severe pain in the lower left abdomen may have diverticulitis. Bleeding occurring anywhere along the upper digestive tract can show up as darker-colored stool.

The stool of a person bleeding from complicated diverticulitis in the lower portion of the colon is instead more likely to appear coated with bright red, undigested blood.

Diverticular bleeding is a common cause of massive lower gastrointestinal hemorrhage requiring emergency care and surgery.

Diverticulitis can also cause blood loss that is not noticeable but can eventually result in serious anemia and related problems. 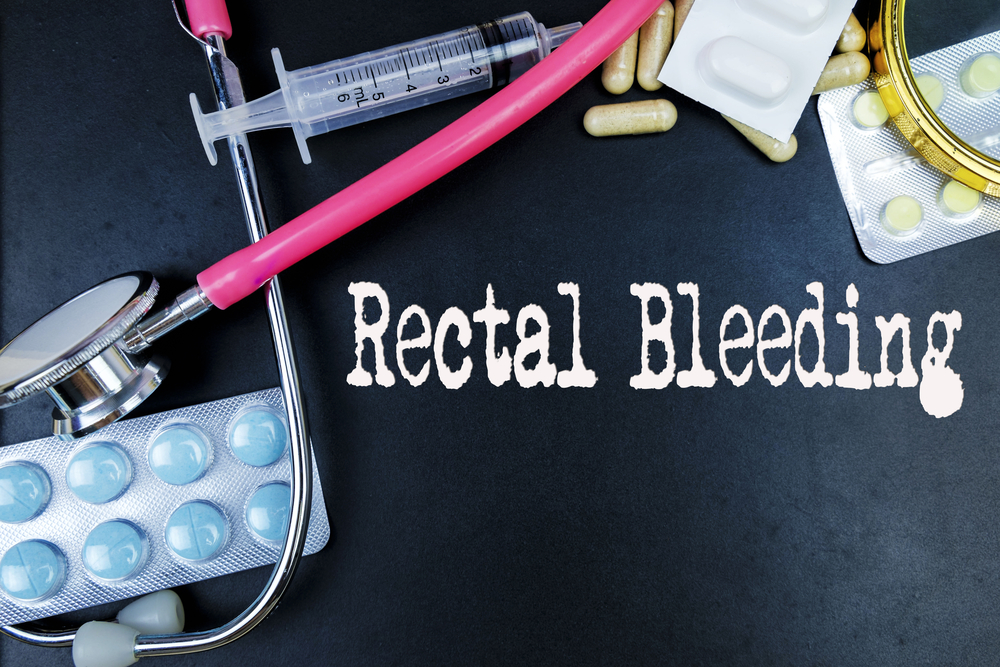 When the sigmoid colon (the part of the colon closest to the rectum and anus) becomes inflamed due to diverticulitis, it may push up against the bladder, causing an urgent and frequent need to urinate. This can lead to considerable discomfort and can be mistaken for a bladder infection.

A doctor should always be apprised of sudden or lasting changes in urinary habits. 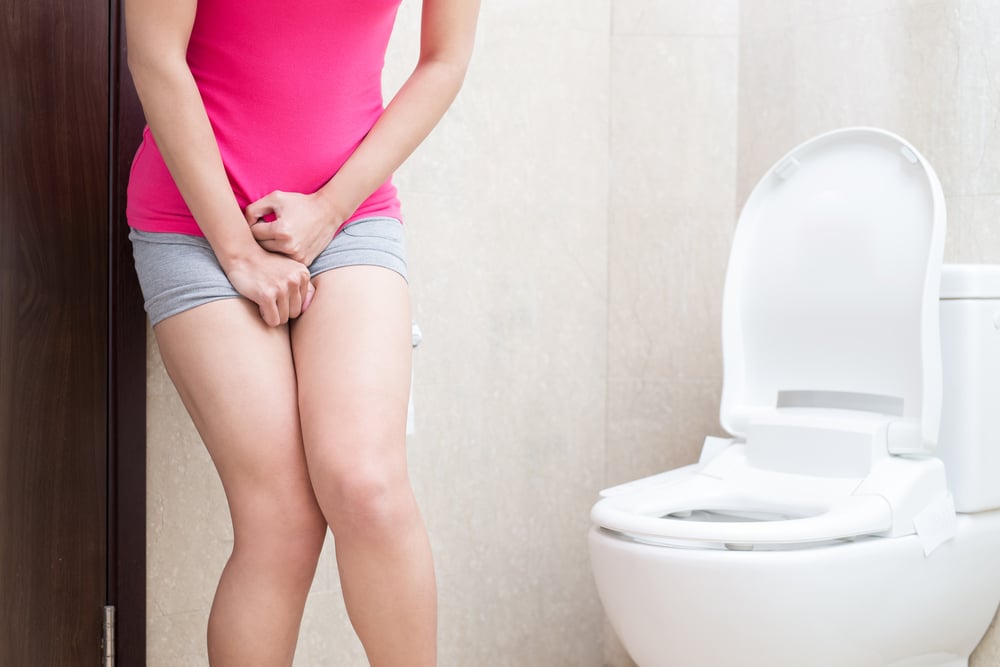