Depression, variously known as a major depressive disorder, clinical depression and unipolar disorder, is a mental condition whose most distinctive characteristic is pervasive sadness. Even as the medical and social discourse around depression has become more nuanced in recent times, people tend to be very ignorant of various aspects of depression as a severe mood disorder. Here are seven vital facts about depression that enhances understanding of the condition.

Many people wrongly assume that difficult life situations and traumatic events alone may trigger depression. However, in many individuals, biochemical processes that are symptomatic of depression may occur without identifiable situational causes being present. These biochemical processes control the neurotransmitters that regulate mood. These neurotransmitters can malfunction without an apparent reason causing depression. Therefore, anyone exhibiting symptoms of depression should seek a medical assessment, regardless of the existence of situational triggers. Depression, whether biochemicals or an event cause it, is a severe illness which requires prompt attention and the support of friends, family members, and co-workers. 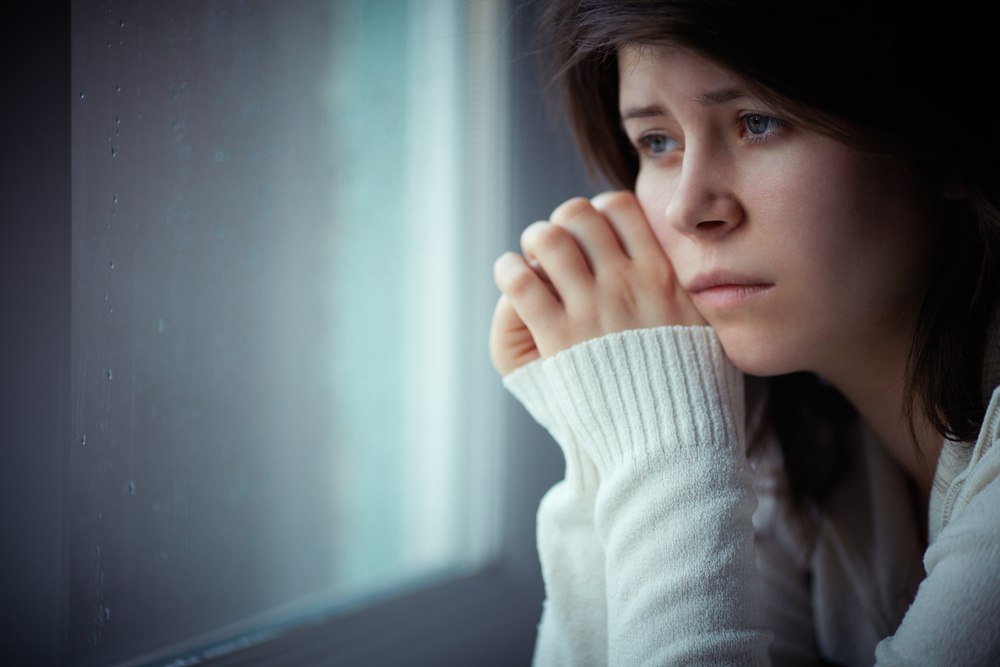 The Variety of Depression Symptoms

Many people associate depression with sadness. There are many symptoms related to the condition. People with depression may suffer from other health issues including fatigue, sleep disorders, loss of appetite, weight and sexual drive. Mentally, they may experience low self-esteem, anxiety, restlessness, confusion, and indecisiveness with thoughts of self-harm as well. An individual who seems in uncharacteristically low spirits for an extended period and exhibits any of these symptoms may be suffering from depression. There are many different ways to experience depression. Some people have functional depression. These people are capable of fulfilling their responsibilities but struggle with symptoms like any other person with depression. 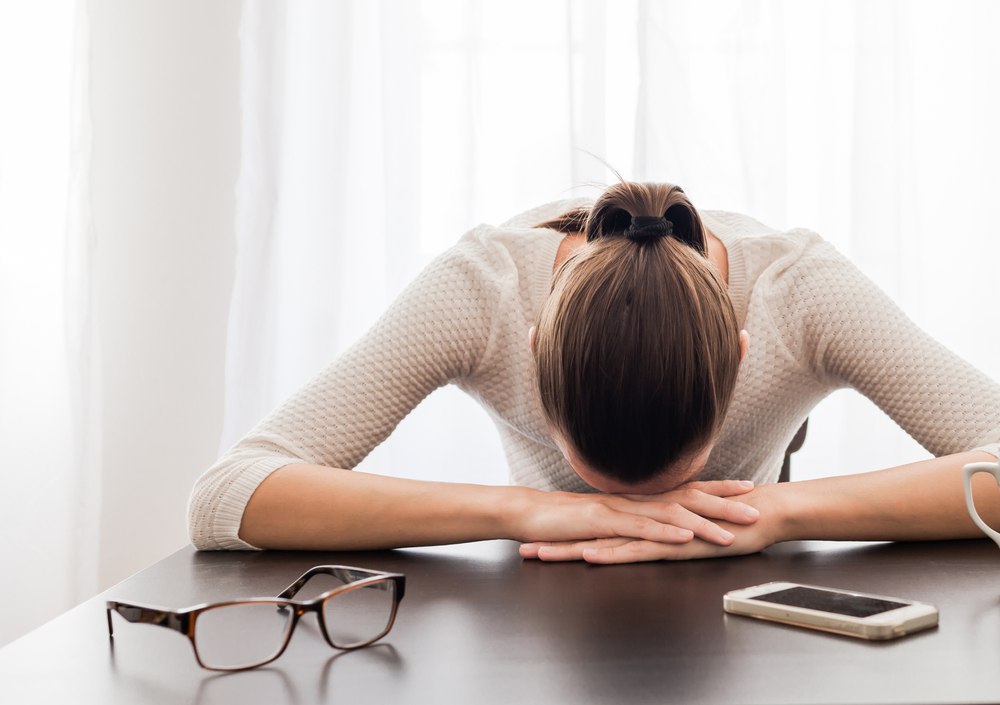 Depression: a Symptom of other Disorders.

If a person is depressed, they may be suffering from one of many mood disorders. Most people are unaware of the fact that depression may be just one of the symptoms of a more complex mental condition. Disorders such as bipolarity, cyclothymic disorder, dysthymic disorder, and season affective disorder lead to depression, aside from producing other symptoms. Also, certain illnesses and chronic conditions can be the cause of depression. The intricate networks within the human body require balance. If this moderation is out of whack, the brain may send signals to the rest of the body that manifest themselves as depression. Experienced psychiatrists tend to study depression cases over time to assess if it's occurring in isolation or as part of some other illness. 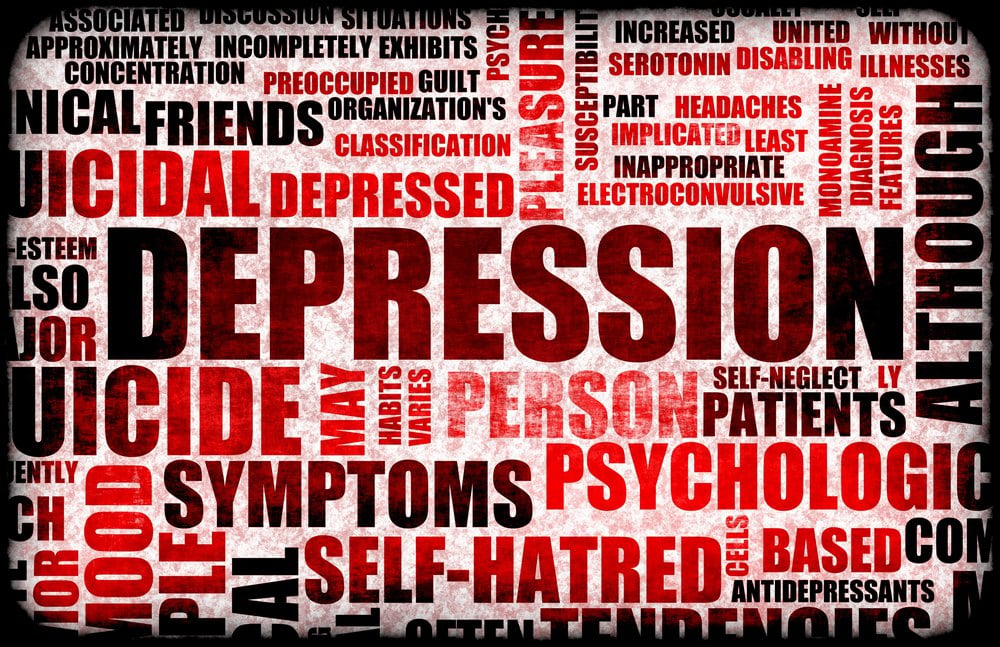 Excessive alcoholism and the abuse of substances are a significant cause of depression. There are links between the over-consumption of alcohol and drugs and the biochemical changes associated with depression. Alcohol and drugs used extensively decrease the levels of serotonin and norepinephrine in the brain. Serotonin is often called the happy chemical because it regulates our sleep patterns, emotional responses, as well as manage the activity in immune pathways in the gut. In some cases, recovery and rehabilitation from abuse of addictive substances lead to the onset of depression in individuals. Cases of depression due to a lack of substance falls under the category of substance-induced mood disturbances. 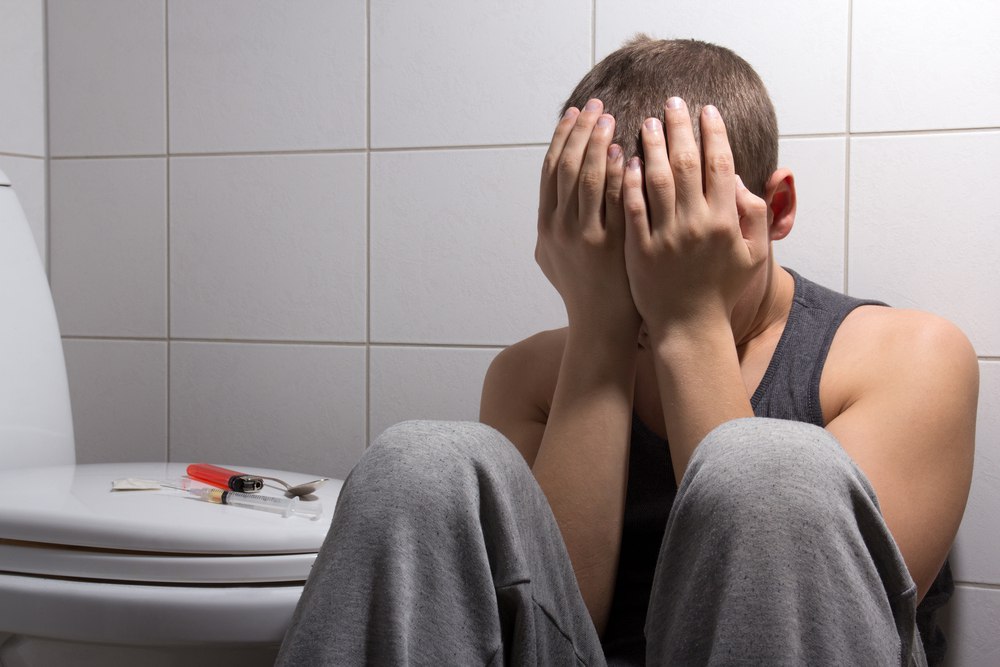 The diagnosis of depression consists of an expert's assessment of an individual's past and present life circumstances, current health, and their medical and psychological history. Some psychologists and psychiatrists may employ rating scales such as the Hamilton Rating Scale for Depression, the Beck Depression Inventory, or the Suicide Behaviors Questionnaire-Revised. Although the scores from these tests are insufficient in determining whether a person is clinically depressed or not, they allow for an insight into the individual's mood at the present moment.

It's important to note that primary-care physicians tend to overlook symptoms of depression for two reasons. One, their training doesn't equip them to recognize the signs and symptoms. And two, they dedicate their attention to the physical symptoms that the patient is experiencing instead. If you believe you're depressed, tell your doctor to refer you to a psychiatric clinic where a trained specialist can assure you receive the treatment you need to get better. 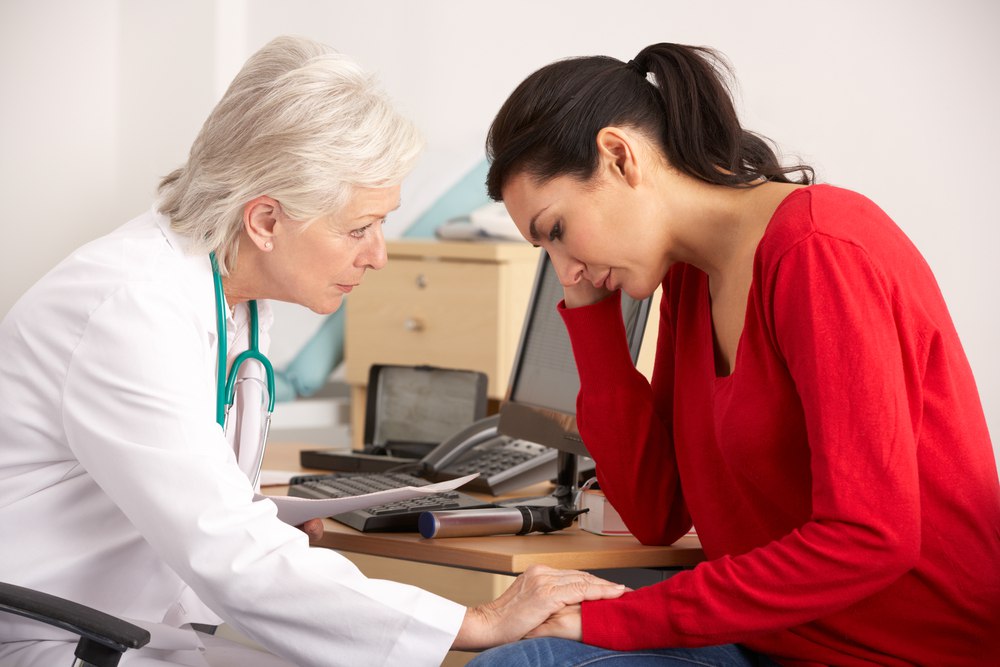 Those suffering from depression have a myriad of treatment options. However, their suitability is contingent upon the nature and intensity of one's condition. In cases of severe depression, where it takes on the form of psychosis or as a symptom of another mood disorder a doctor may prescribe medications to help manage the illness. In more mild cases, people try psychotherapy and alternative remedies. The latter genre includes options such as massage therapy, acupuncture, yoga and meditation and so on. Yoga and meditation are receiving a lot of praise when it comes to battling depression. People with chronic depression relieve many symptoms with proper diet and a robust exercise regime, while yoga and meditation alleviate anxiety and stress. 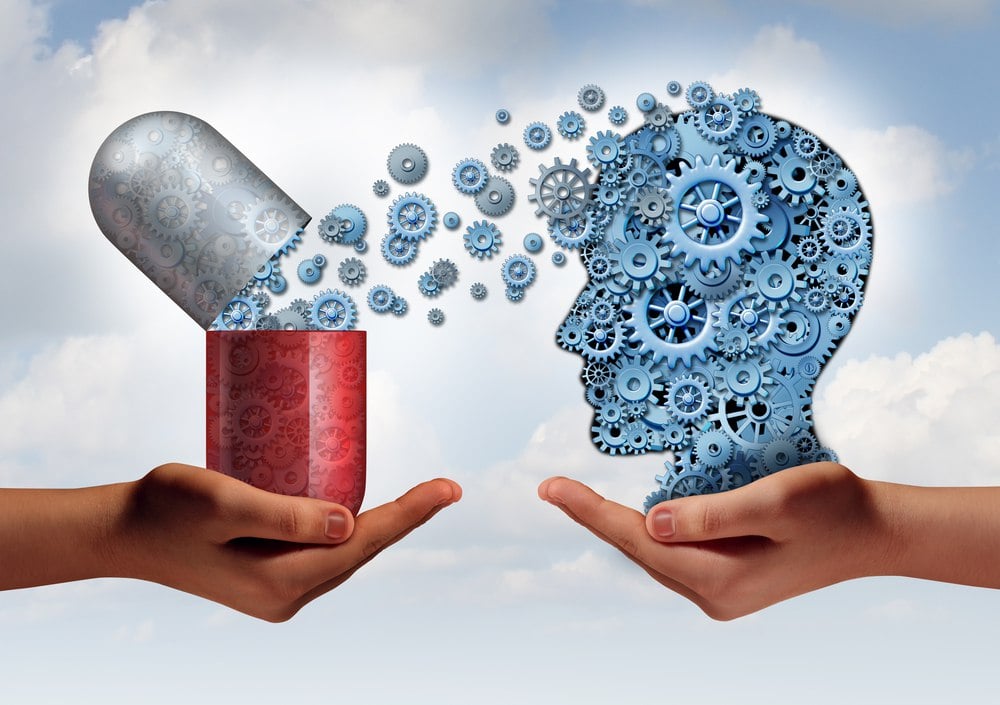 Not many people know, but depression is a widespread condition affecting one in every five people at some point in their lives. As long as the depressive episode doesn't last too long and doesn't interfere with the routine activities, or raise thoughts of self-harm or hurting other people, there's little cause for overwhelming concern. Some people remain depressed for over two months and are handicapped by the condition. This can adversely affect work and personal relationships and is indicative of a larger problem. Given the number of highly effective treatment options available today, chances of complete recovery and rehabilitation are high. Individuals who struggle with chronic depression can manage their condition with cognitive behavioral therapy, journaling, exercise, and a healthy diet. 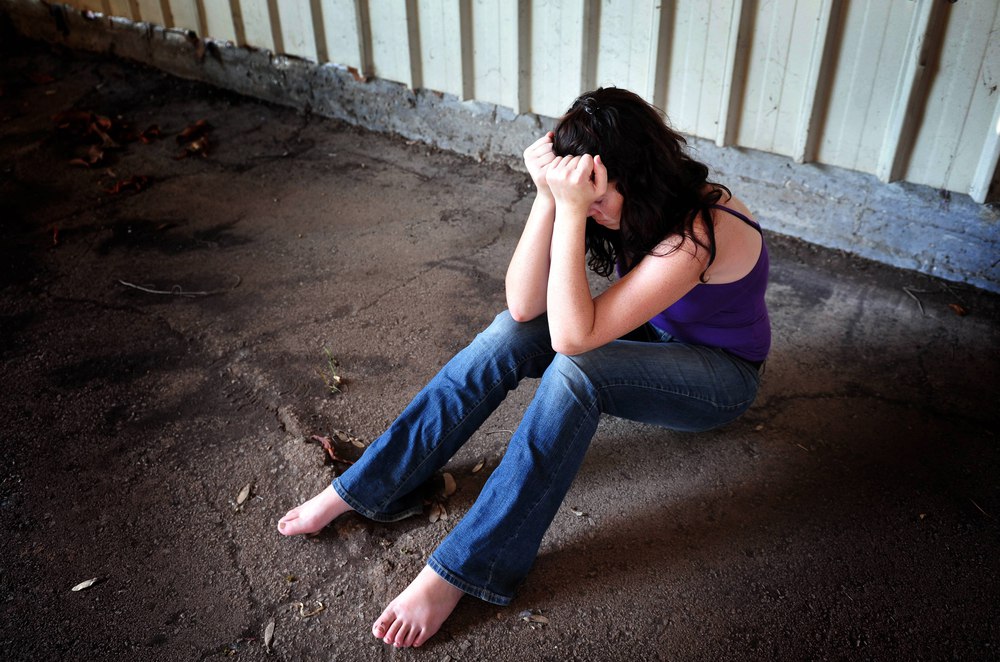