What is Pick's Disease?

Pick’s disease is a rare, progressive, age-related form of dementia that causes irreversible brain damage. Sometimes, doctors refer to the condition as frontotemporal dementia (FTD) or frontotemporal lobar degeneration (FTLD), although there is disagreement as to whether these are different types of illness. In some ways, Pick’s disease is similar to Alzheimer’s disease, although Pick’s is less common and there are physiological and symptomatic differences between the two. People with Pick’s disease have problems with behavior, memory, and language. Like other kinds of dementia, the disease can progress and worsen slowly over multiple years.

The signs and symptoms of Pick’s disease include 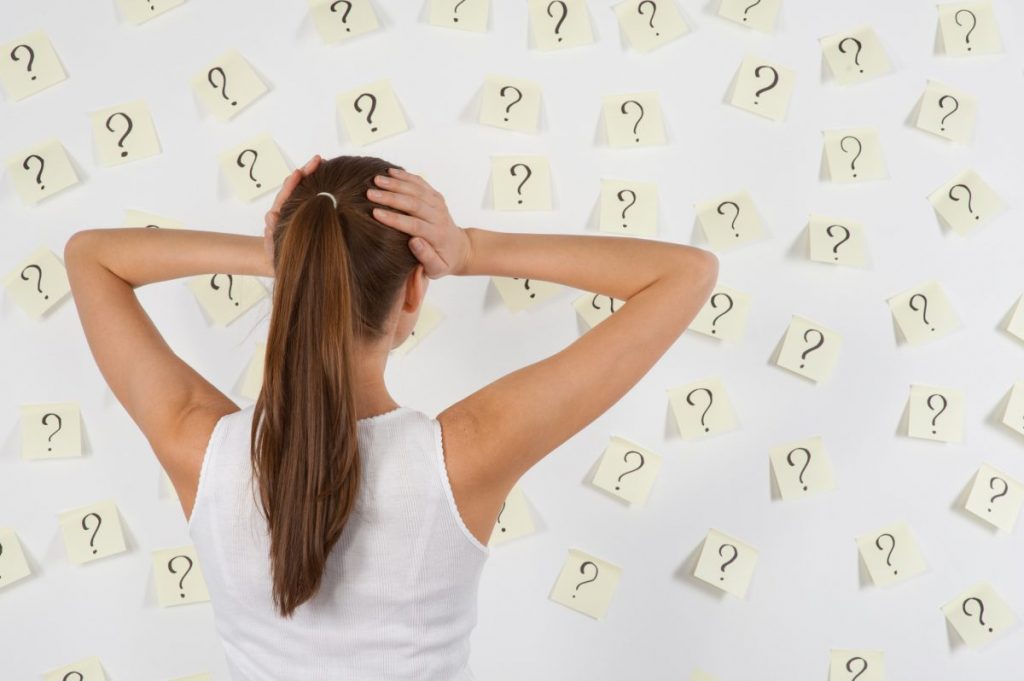 Effects of Pick's Disease on the Brain

There are several distinct features in the brains of people with Pick’s disease. First, they possess an excess of tau nerve cell proteins. When these proteins build up, creating "Pick bodies," this damages and causes the death of brain cells. This process mainly takes place in the frontal lobes responsible for behavior, problem-solving, planning, speech, and emotional regulation -- all abilities adversely affected in people with Pick's disease 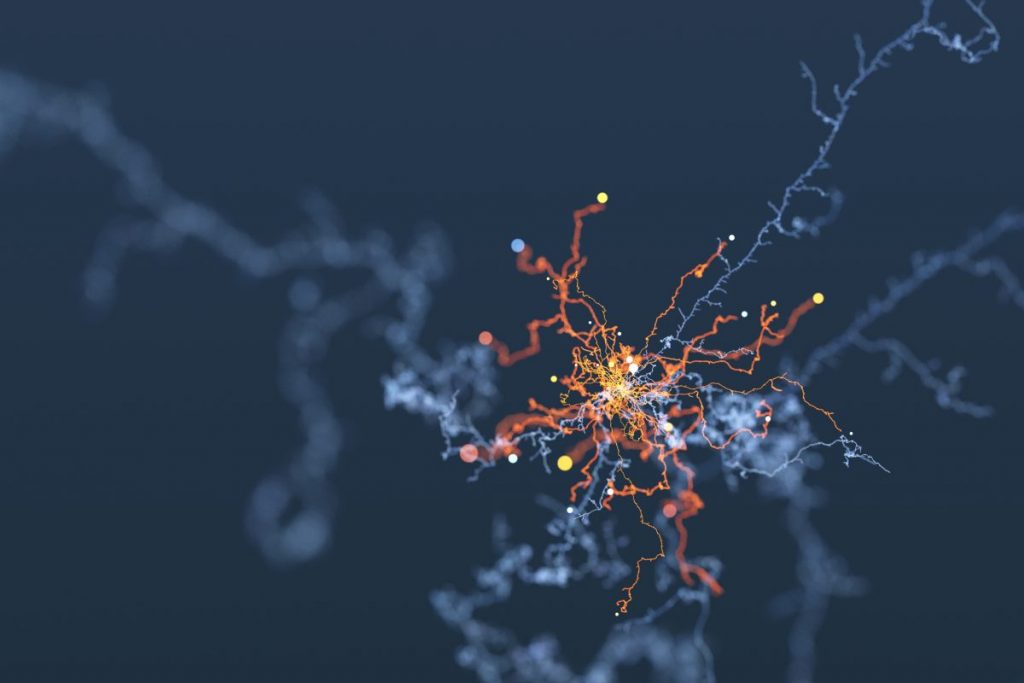 Researchers know Pick’s disease is hereditary and associate a genetic mutation with the condition. Approximately a third of people with the illness have a family history of dementia. It is likely family members will pass the gene onto children. Genetic family counseling services are available to those who know they could be carriers of detrimental gene markers. 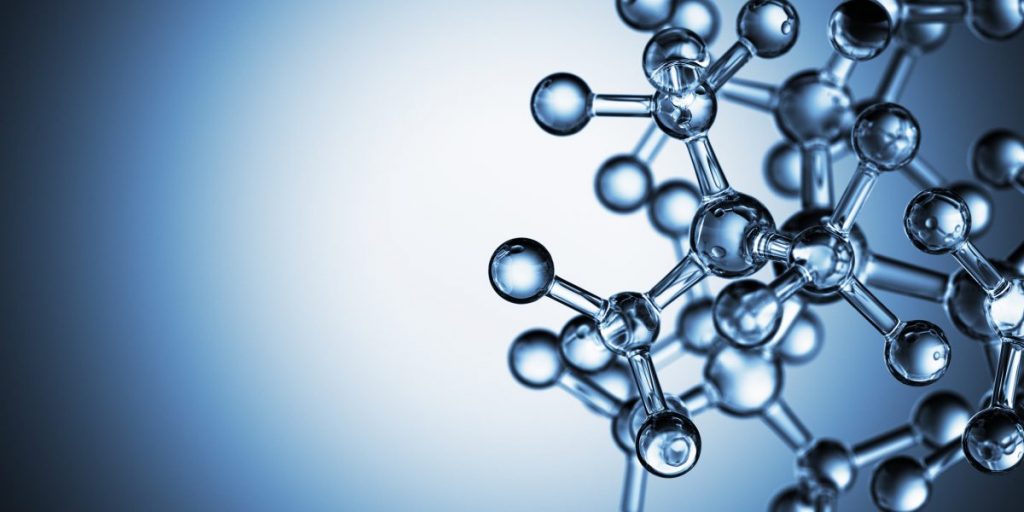 How Common is Pick's Disease?

Pick’s disease is fairly rare, affecting between 15 and 22 people per 100,000. The condition affects males and females equally and is usually diagnosed between the ages of 40 and 60, although there have been cases of people developing Pick’s disease in their 20s. 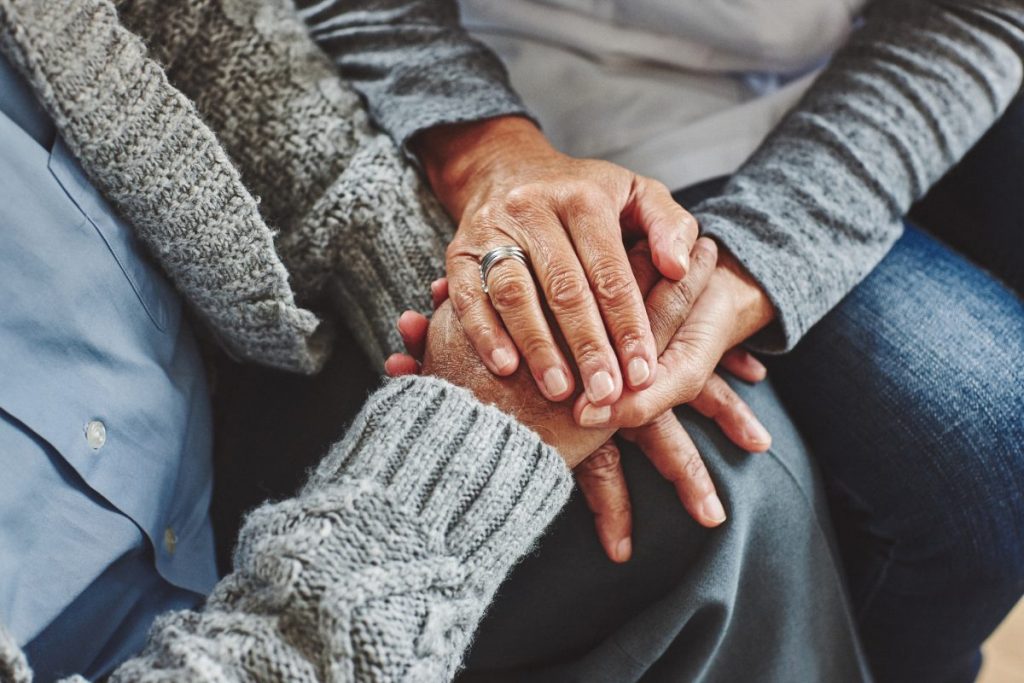 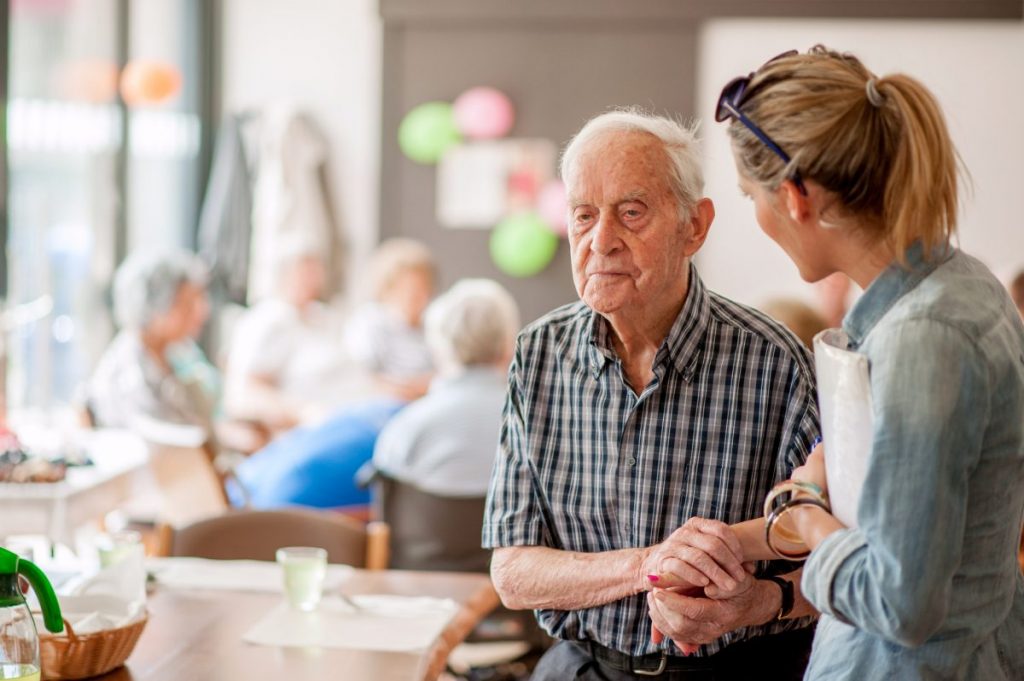 It can be difficult to diagnose Pick's disease due to its similarity to other types of dementia and language impairments. Doctors use a range of methods to determine whether someone has Pick’s disease. They will take a medical history, ask the individual to complete speech and writing tests, take brain scans such as a CT, PET, or MRI, do an overall physical examination, and talk to family members about changes in behavior. The doctor may also run blood tests to ensure there is no other cause for the dementia. 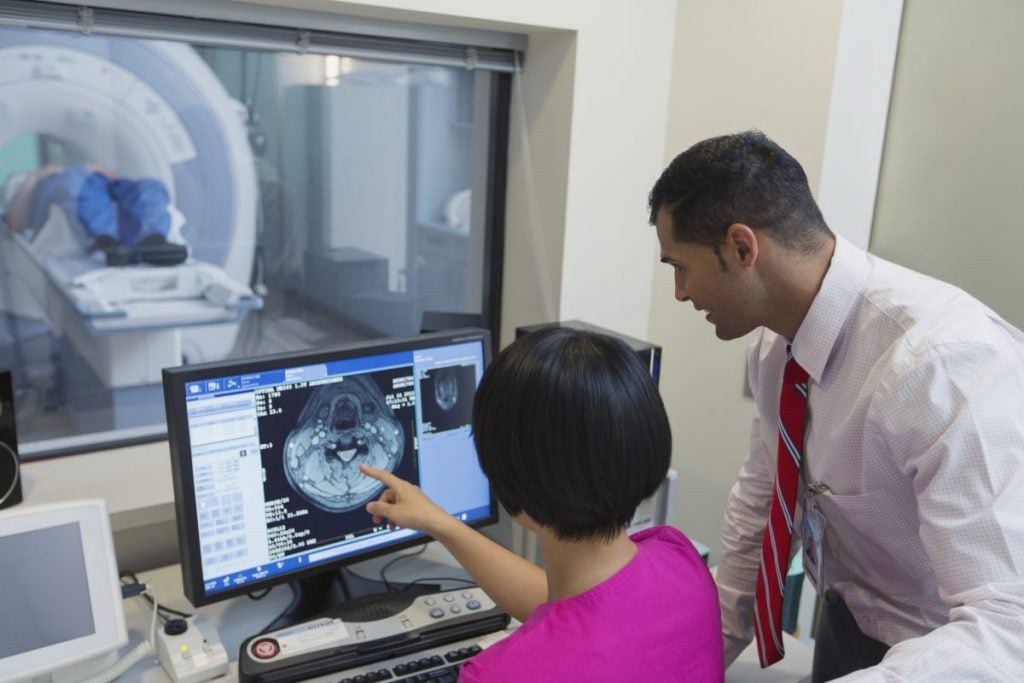 Pick’s disease cannot be cured or slowed, but it can be managed. Doctors may prescribe medications such as antidepressants and antipsychotics to deal with related symptoms, as well as behavioral therapy to help with the behavioral changes. Doctors will also treat any other problems or health conditions that may complicate the disease.

The Prognosis for Pick's Disease

Unfortunately, the prognosis for people with Pick’s disease is generally poor, with the disease often progressing and becoming fatal after approximately four years. This varies from individual to individual, and some people can live ten years after the onset. Daily activities usually become increasingly difficult, and the person may become unable to take care of themselves. 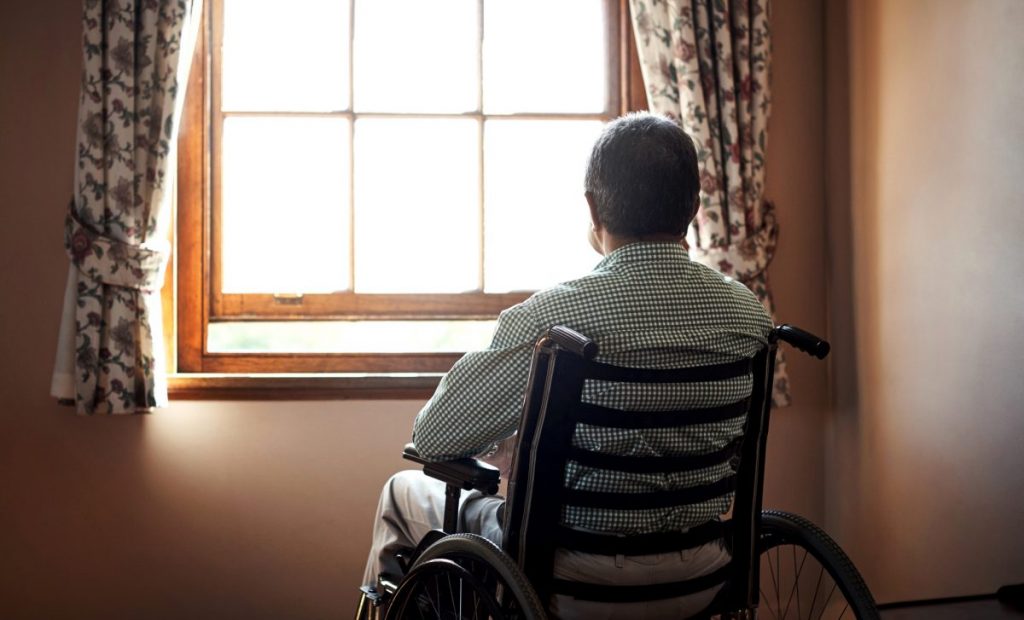 Assisting Someone with Pick's Disease

Anyone who will care for or spend time with an individual with Pick's disease should learn about the condition and what is happening to their loved one. Professionals can help caregivers develop a plan for long-term management and make assistance available when needed, as the disease progresses and the individual requires more frequent care. There are also support groups for people who care for individuals with dementia. 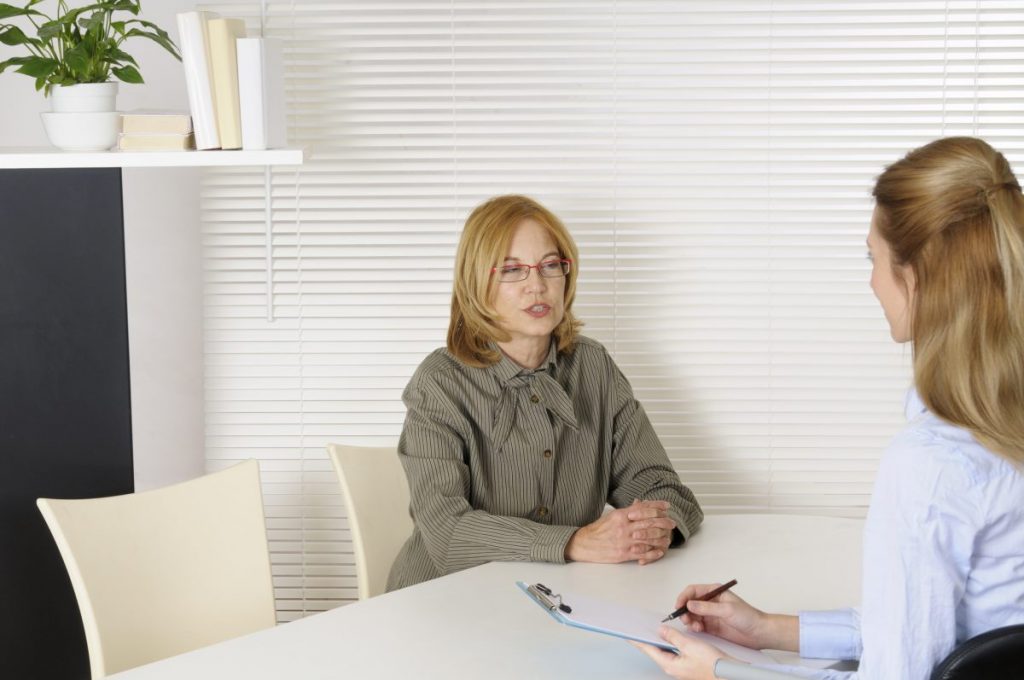 Support for People with the Disease

Multiple groups and charities online provide help and support for people affected by Pick’s disease, including the Brain Charity, Rare Dementia Support, and the AFTD. These organizations can help direct people towards local support groups. There are also Facebook groups such as Dementia Awareness (Pick’s Disease), where people can find information and support. 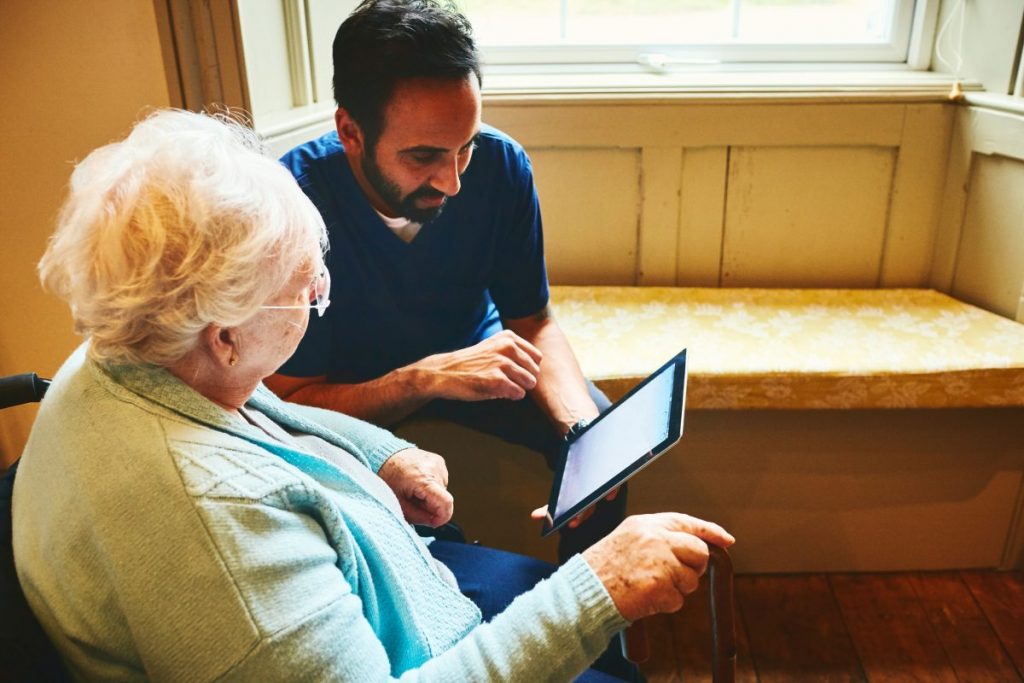