People with dementia sometimes experience increased symptoms around the time the sun sets. This phenomenon is referred to as sundown syndrome, though it is unlinely it is caused by the setting sun. Also known as sundowning or late-day confusion, sundown syndrome occurs in people with Alzheimer's but may also affect those with non-Alzheimer's dementia. 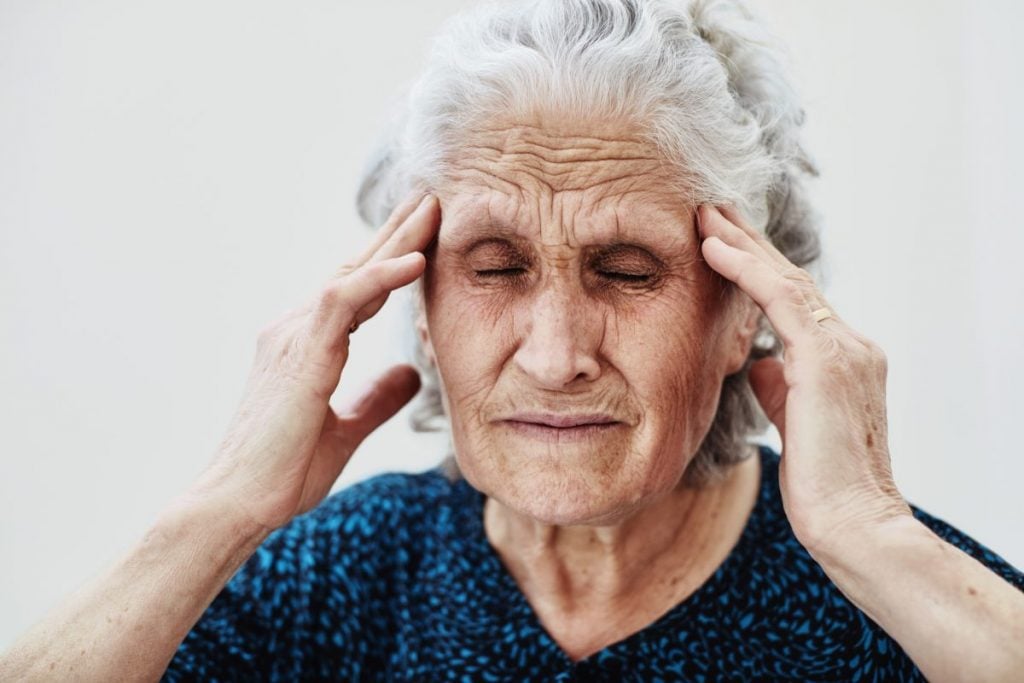 The Relation to Time of Day

The name "sundown syndrome" refers to the fact that clusters of worsening symptoms appear in the late afternoon or evening. Episodes can last a few hours and stretch into the night, making it difficult for the patient and caregivers to get much-needed rest. 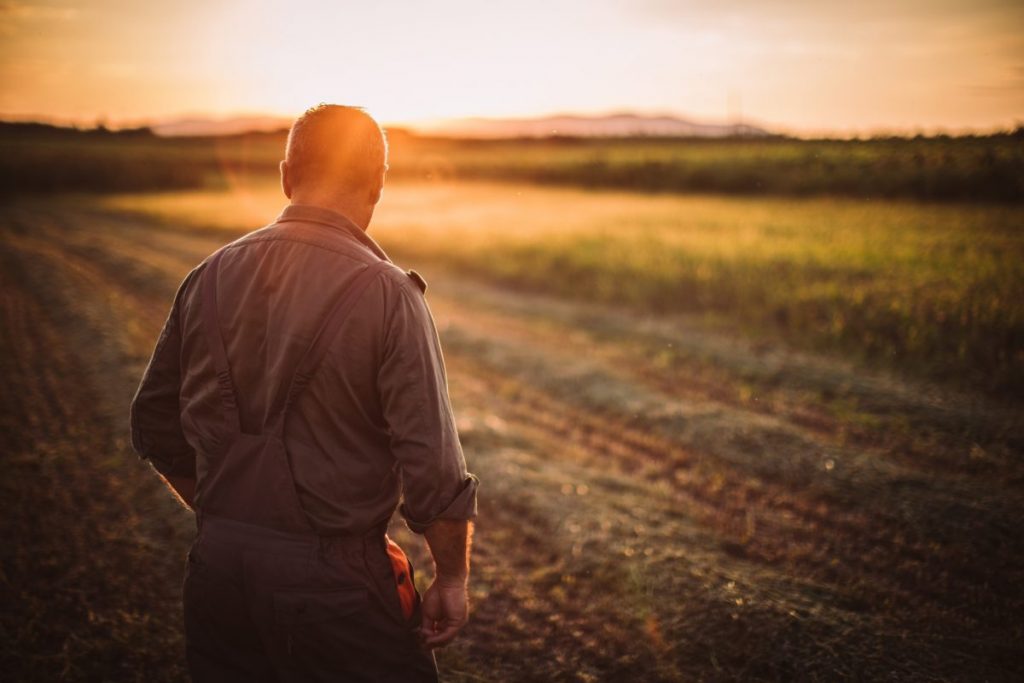 Those at Risk for Sundown Syndrome

Up to 45% of people with Alzheimer's disease experience sundowning episodes. However, episodes can occur in people other types of dementia as well, most often in older individuals. Some scientists believe that people with certain sleep disorders may be more likely to experience sundown syndrome, as well. 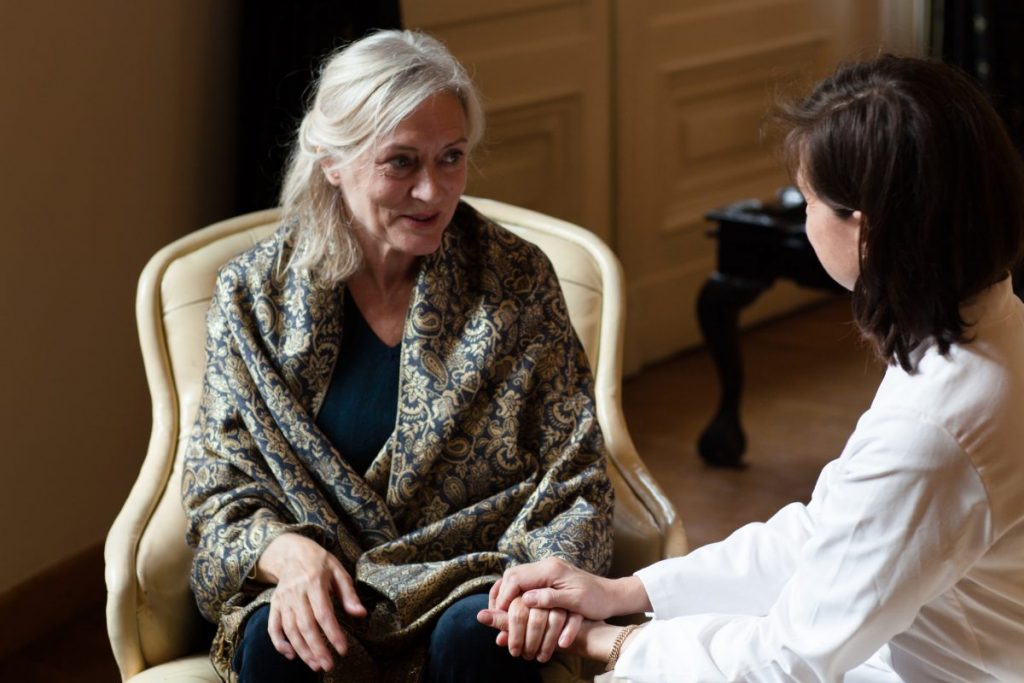 One Possible Cause of Sundown Syndrome

Some scientists believe sundown syndrome is associated with the circadian rhythm, a 24-hour process involving the brain and neurotransmitters that help people stay awake during the day and sleep at night. Researchers think that as the circadian rhythm shifts, as night approaches, it may somehow cause the symptoms of sundown syndrome. Feeling tired at the end of the day may also exacerbate confusion and irritability. 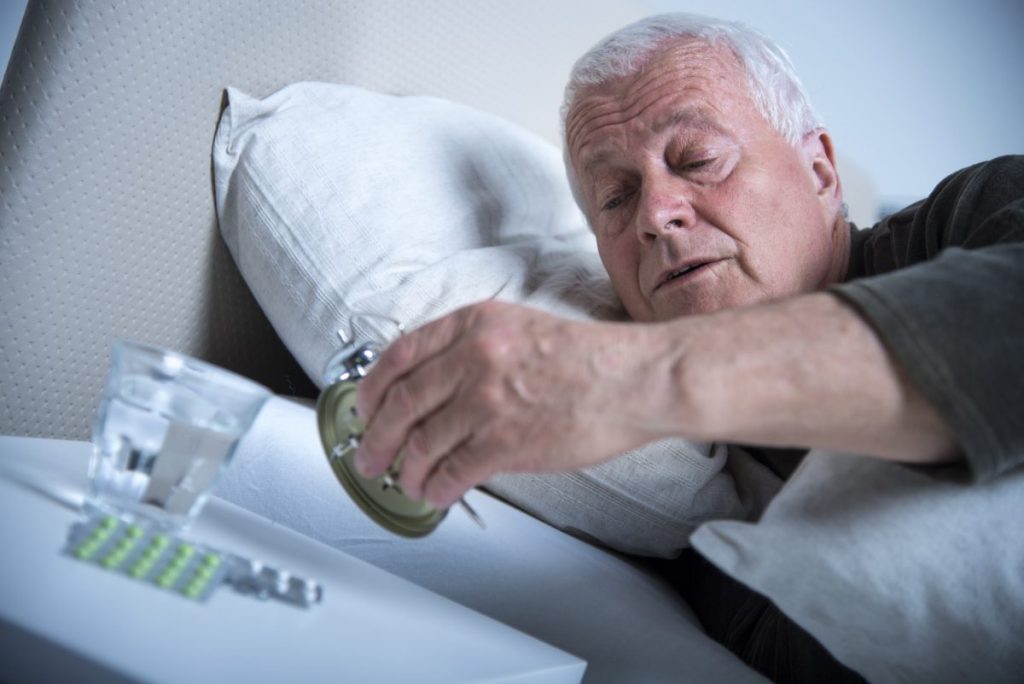 Other Possible Causes of Sundowning

Other doctors and researchers believe environmental factors present late in the day may cause sundown syndrome. Low lighting and shadows may confuse someone already experiencing dementia symptoms. Hunger, thirst, and boredom at the end of the day may also trigger episodes. Some research shows sundown syndrome may be more common in people who are in an unfamiliar environment, such as those who have just moved to a new residence. 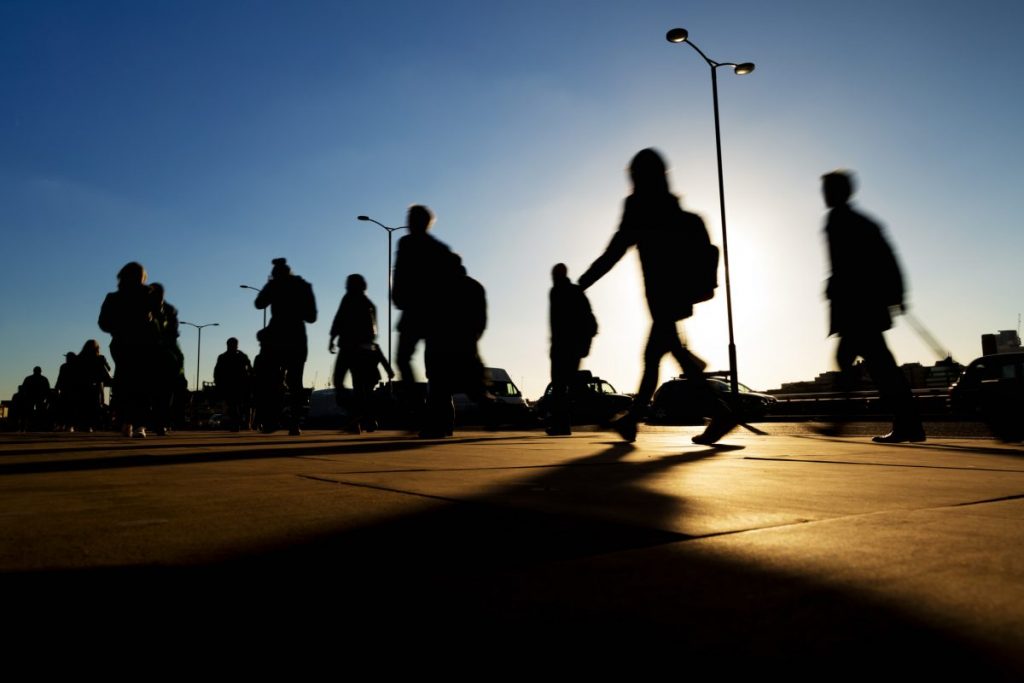 Background noise such as televisions, talking, or dinner noise in group living environments may worsen sundown syndrome symptoms. Providing the individual with a soothing and quiet environment could help. Soft music or white noise can help reduce agitation, as can providing the person with familiar objects or photographs. Once lights are out for the night, a dim lamp or night light may be more comforting than total darkness. 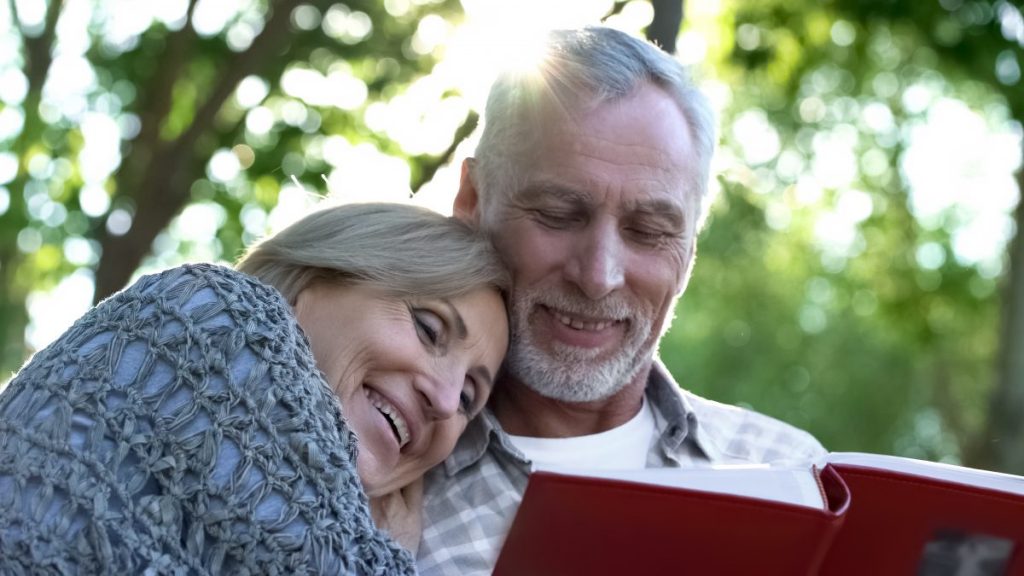 Benefits of Routine and Exercise

People with sundown syndrome may benefit from following a routine. Regular sleep, wake, and meal times can reduce the severity of episodes. The individual may also benefit from getting plenty of exercise and light exposure during the day so that they are more likely to feel calm and sleepy at night. 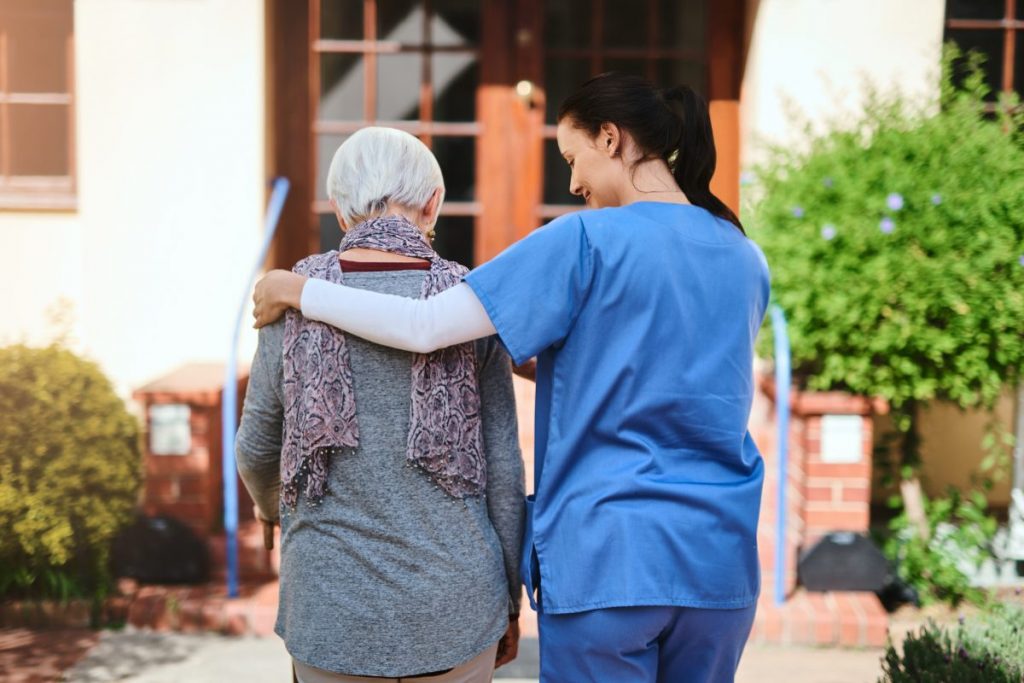 Helping Someone with Sundown Syndrome

Quiet activities, such as going for a walk or looking at old photos, may calm someone experiencing an episode of sundown syndrome. In the evening, a person experiencing memory loss may feel the urge to check on children or loved ones who are not there, so distracting them with a snack, drink, simple crafts, or an easy task could help. 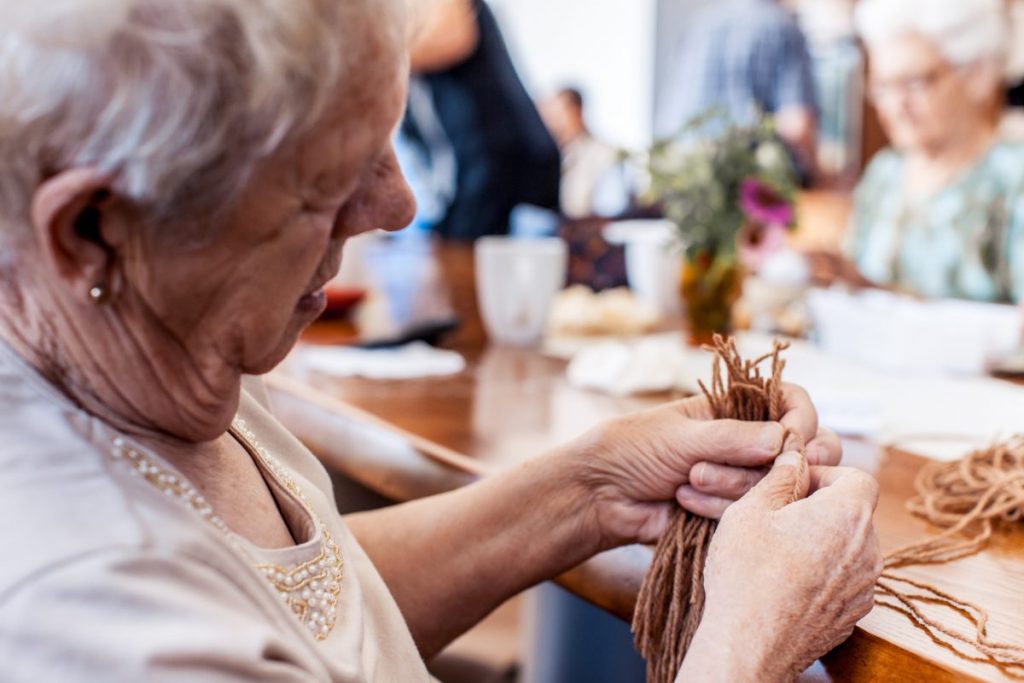 Melatonin is a hormone that increases at night to prompt sleep. Some research shows that administering an evening dose of melatonin to those with sundowning episodes helps ease symptoms. This treatment is consistent with the belief that sundown syndrome is caused by disruption to the circadian rhythm and sleep patterns. 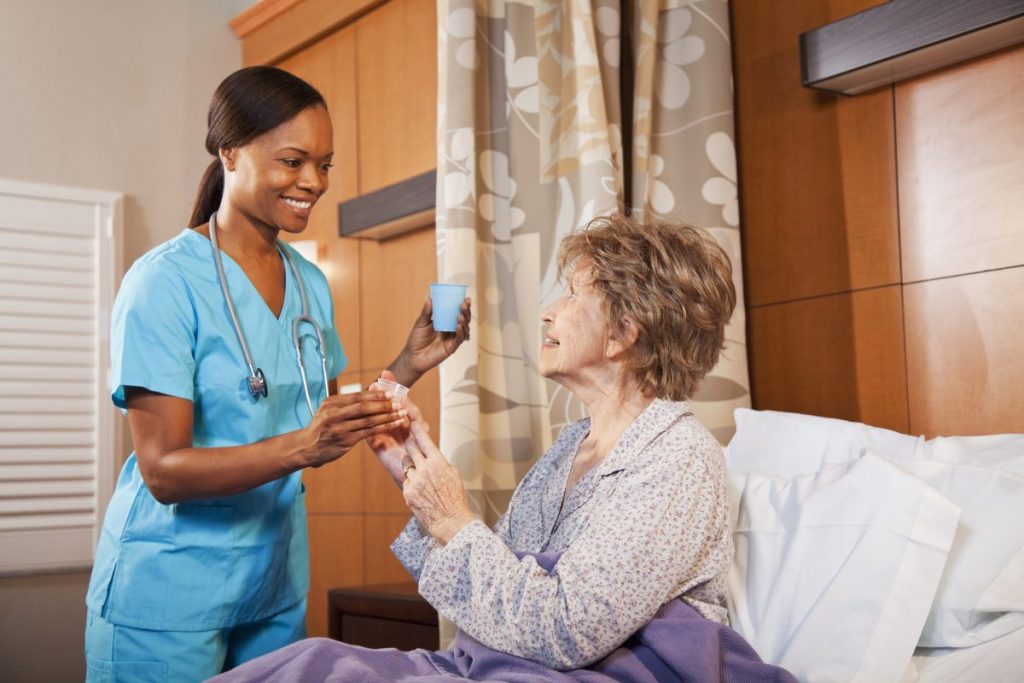 If a person experiences sundown syndrome, his or her caregivers should make sure there are no underlying medical conditions or environmental problems also at play. Bladder and other infections may increase confusion and anxiety. Environmental issues such as too many nighttime awakenings due to noise are also associated with a higher incidence of sundowning. Good medical care and a healthy environment could reduce the severity of symptoms. 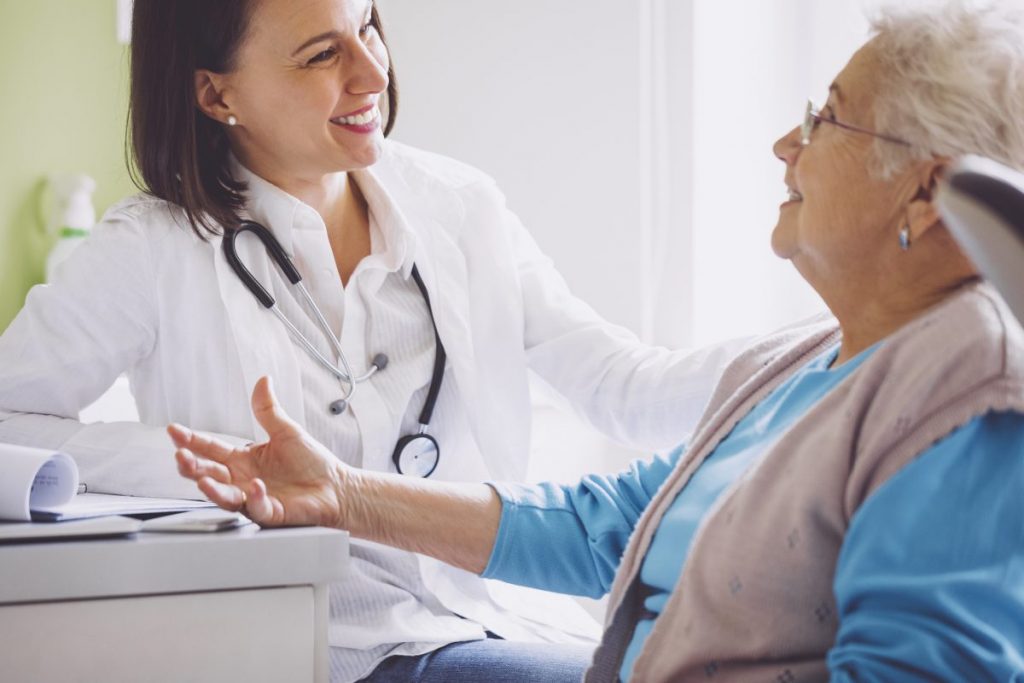