The Onset and Symptoms of Vascular Dementia

Changes to the brain that produce alterations in mental abilities cause dementia. About one to four percent of people over 65 develop vascular dementia, which develops due to reduced blood flow to the brain and tends to get worse over time. However, it is sometimes possible to slow down the changes.

The symptoms of vascular dementia vary depending on the area of the brain affected by the reduced blood flow. They may appear suddenly or gradually and change in a stepwise pattern. Memory, thinking, and reasoning — cognitive skills — are primarily affected. Early symptoms include slowness of thought with difficulty planning actions and trouble understanding information. There may be problems with concentration and mood or behavior changes. Some people experience memory and language problems. In the early stages, these changes may be quite subtle and barely noticeable, sometimes mistaken for the early signs of depression. 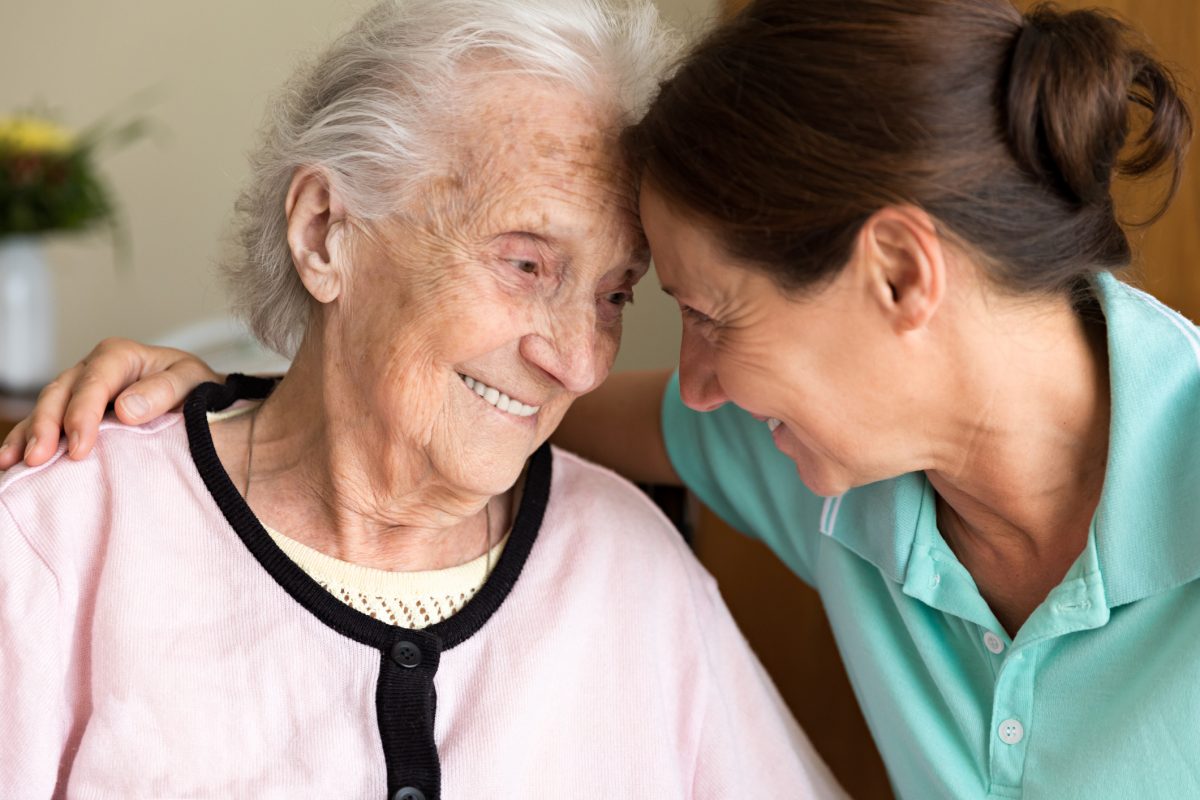 These may appear progressively every few months or years and include continued slowing of thought with confusion and disorientation, memory loss, and difficulty finding the right words when communicating. Loved ones may notice personality changes such as bouts of aggression. Depression and mood swings, such as a general lack of interest in daily activities, may develop as the condition progresses. Physical symptoms may include problems with balance leading to frequent falls, loss of bladder control and a general inability to manage activities of daily living. 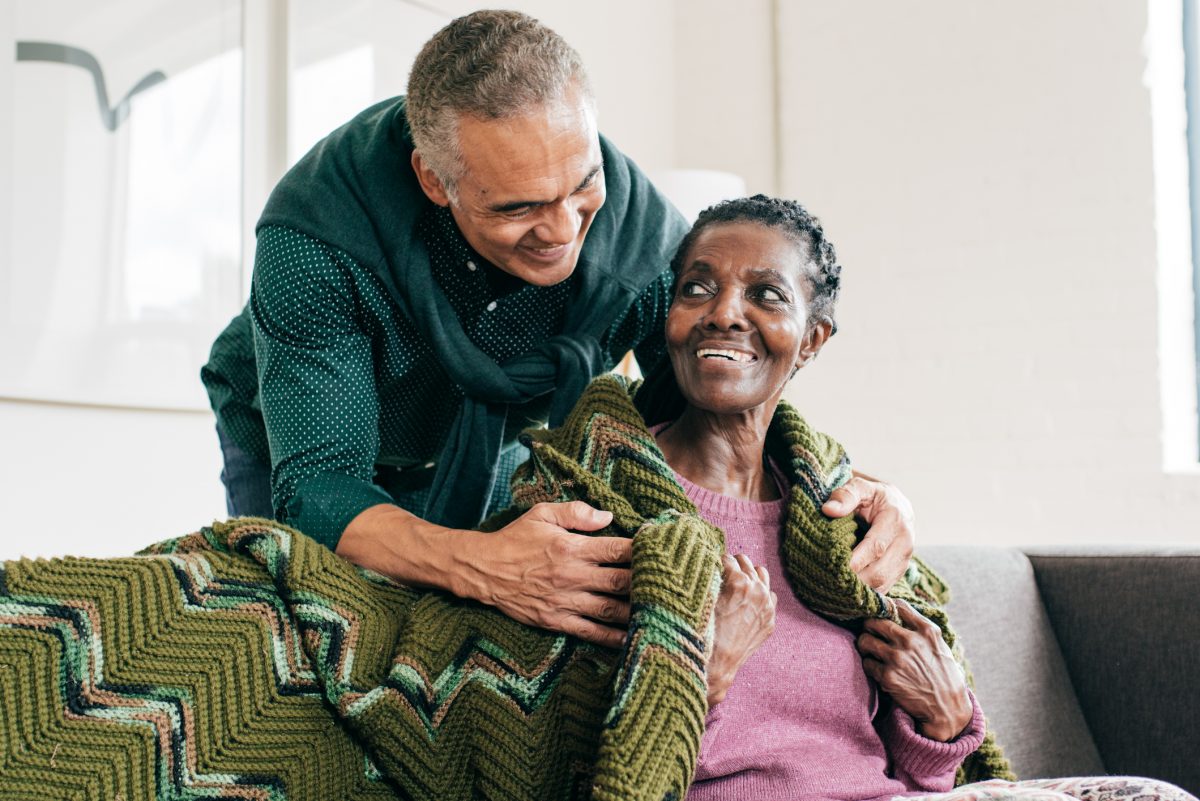 The reduced blood supply that causes vascular dementia develops due to diseased blood vessels. The brain needs a constant supply of blood to bring oxygen and nutrients to the cells, and blood arrives via a complex network of blood vessels. Damage may cause a blockage or allow blood to leak into the brain tissues, resulting in insufficient blood reaching the brain cells and causing them to die. This is a stroke. 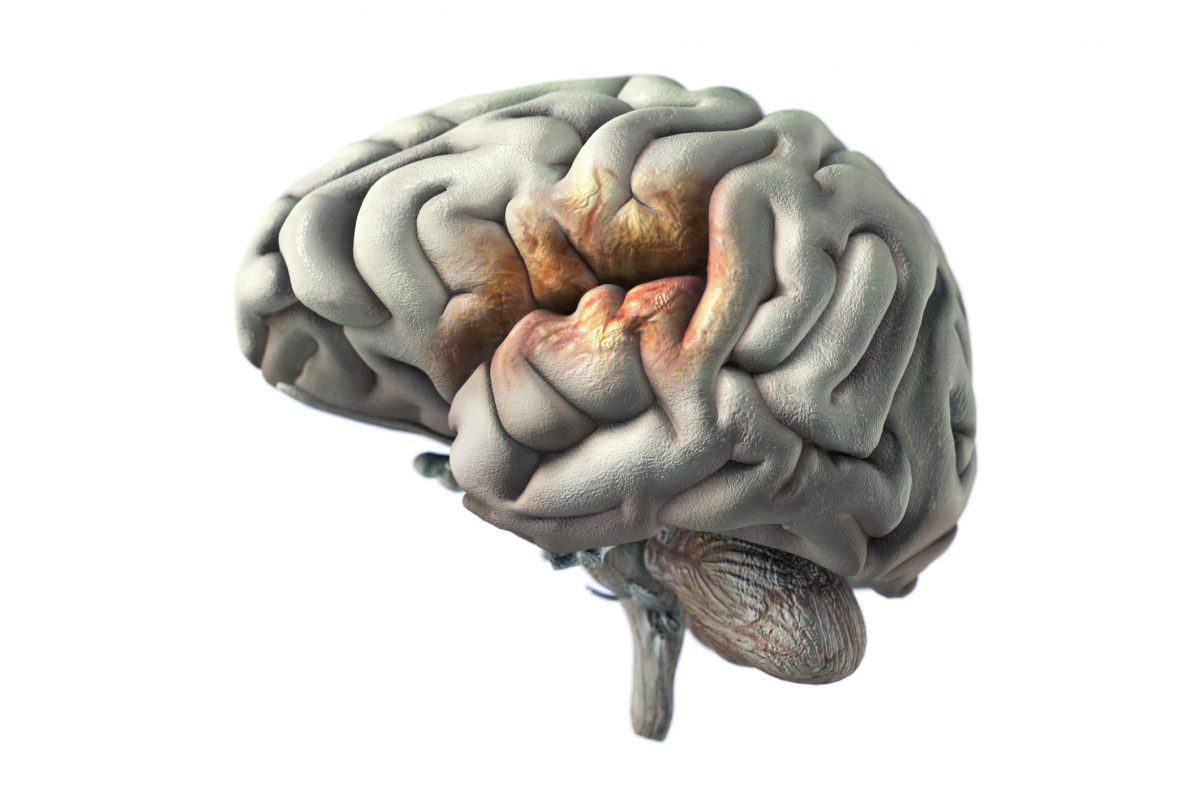 Sometimes, vascular dementia follows a stroke, the most common cause of which is a narrowing and blockage of a blood vessel. The clot may form in the brain or in the heart. The severity depends on which blood vessel is damaged and whether the blood supply interruption is permanent or temporary. This even can lead to post-stroke dementia.

Less commonly, an interruption to the blood supply is caused by a blood vessel leaking and bleeding into the surrounding brain, causing a stroke. Not everyone who has a stroke will develop dementia. About 20% of people will develop post-stroke dementia within six months after the stroke. 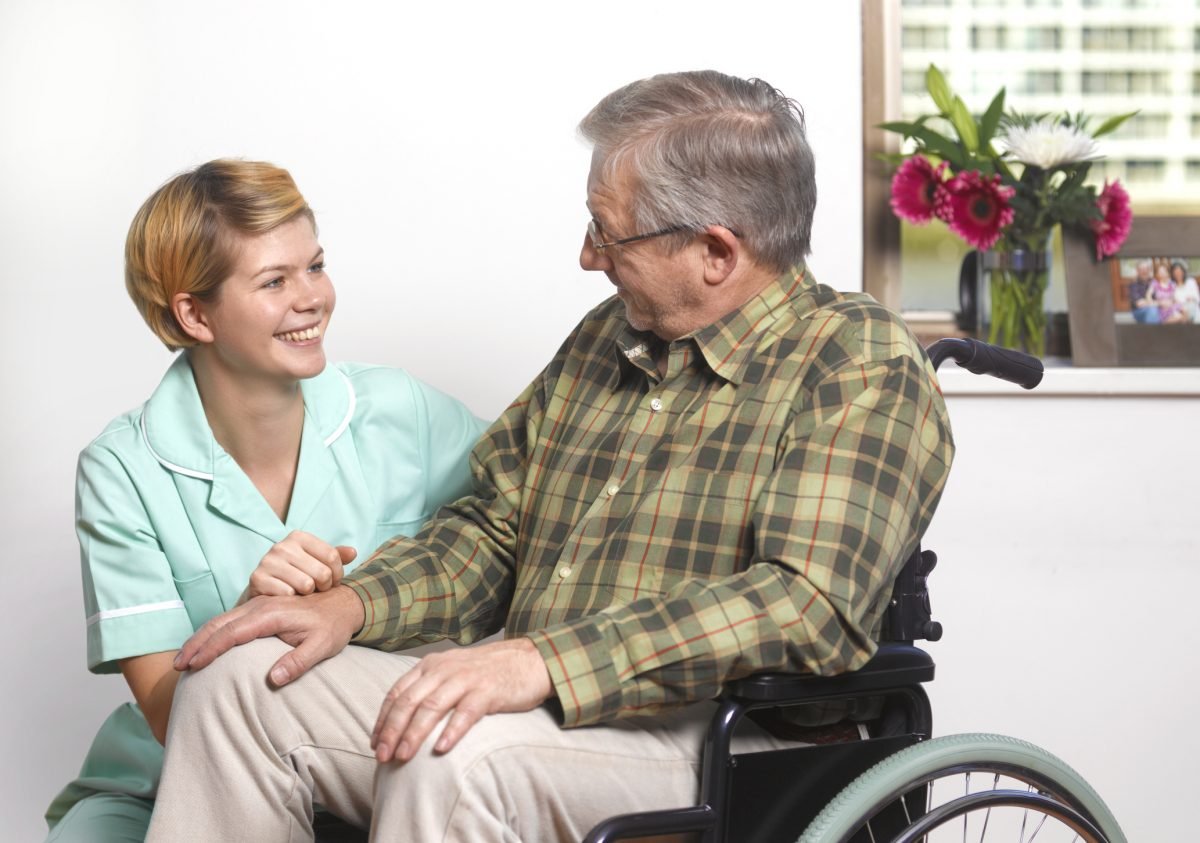 If a person has many small strokes — mini-strokes, or transient ischemic attacks — the person may not notice any problem. The symptoms may only last a few minutes because the blockage in the blood vessel clears itself. Too many mini-strokes can, however, lead to the death of some brain tissue, causing infarction. If this occurs in an essential part of the brain, single-infarct dementia may follow. Often, this results from many small strokes over several weeks or months, which causes multiple infarcts and more widespread damage, leading to multi-infarct dementia. 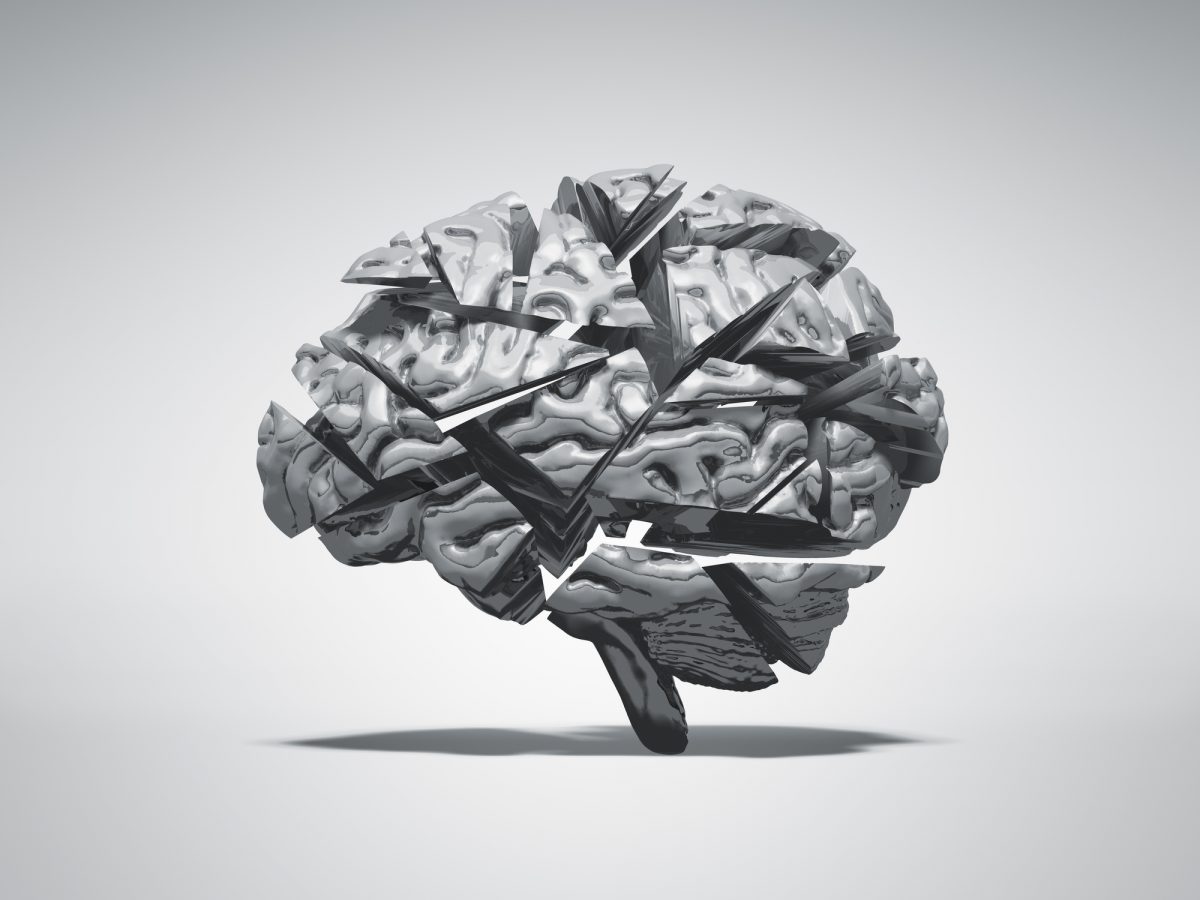 Subcortical vascular dementia is the most common type of vascular dementia and occurs when vessels that lie deep in the brain are diseased. They become thick and twisted, which reduces blood flow. The areas affected are different from those affected by strokes and, as such, the symptoms may differ from stroke-related dementia. 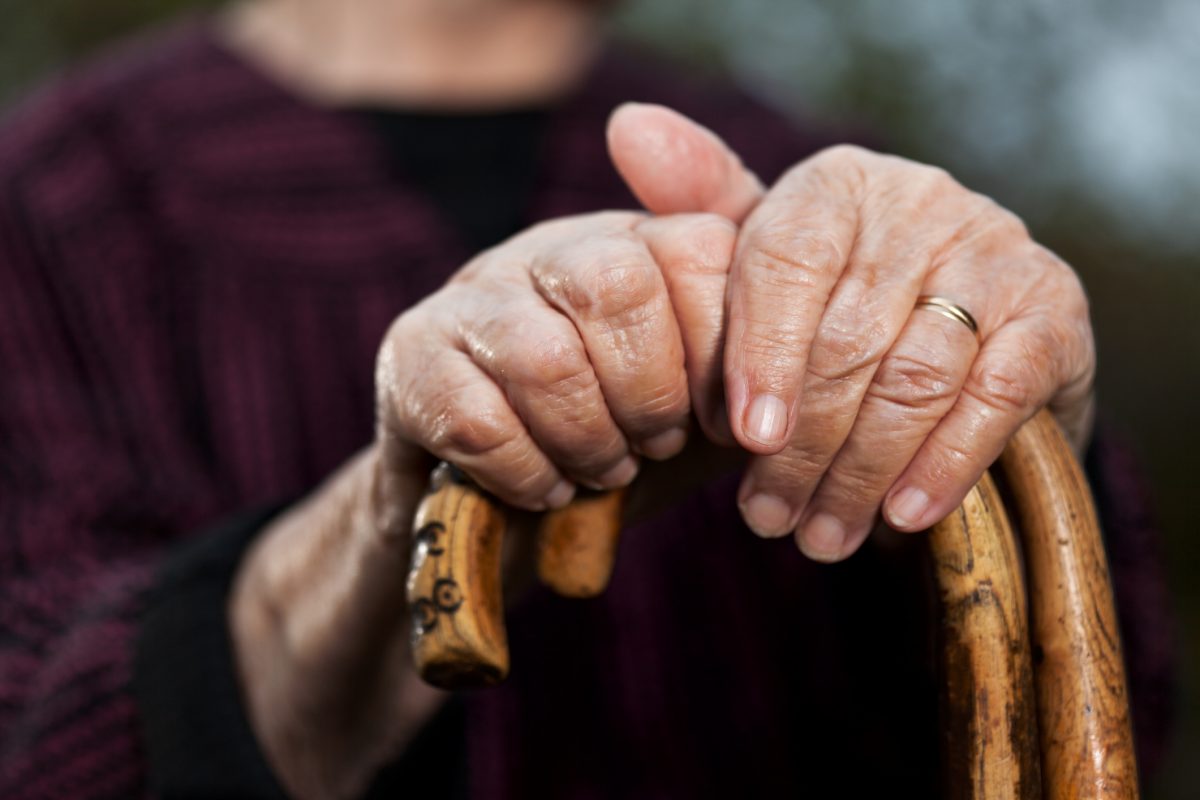 About ten percent of people with vascular dementia also have brain damage from Alzheimer’s disease. This is known as mixed dementia and affects people over 75 years of age. 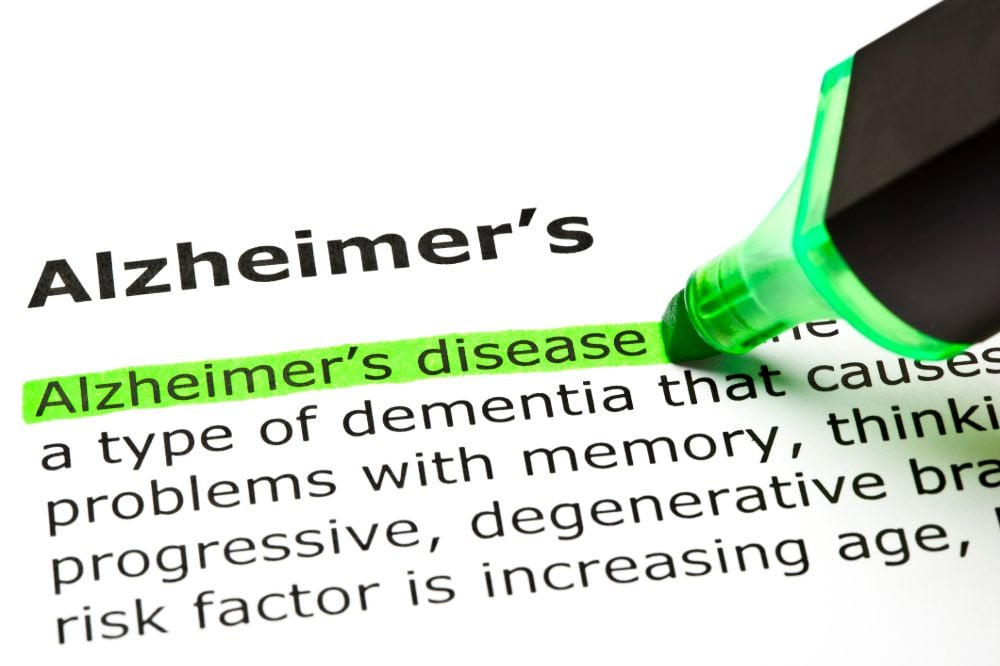 There is no single test for vascular dementia. The doctor will ask about current symptoms and how they are affecting a person’s life, and take a medical history that includes high blood pressure, cholesterol, and diabetes. Family members and caregivers can often provide helpful details as people with vascular dementia may not have insight into their symptoms. Assessments may include the evaluation of abilities such as dressing, bathing, cooking, and medication management. The doctor may also test mental ability. Blood tests may help rule out other conditions that can cause some of the same symptoms. A person suspected of having vascular dementia will usually need a CT (computerized tomography) or MRI (magnetic resonance imaging) scan, which can help the physician diagnose the type of vascular dementia and the extent of the changes in the brain. Doctors must also rule out other conditions that share the same symptoms, such as depression, thyroid disease, some medications, alcohol abuse, and infectious causes. 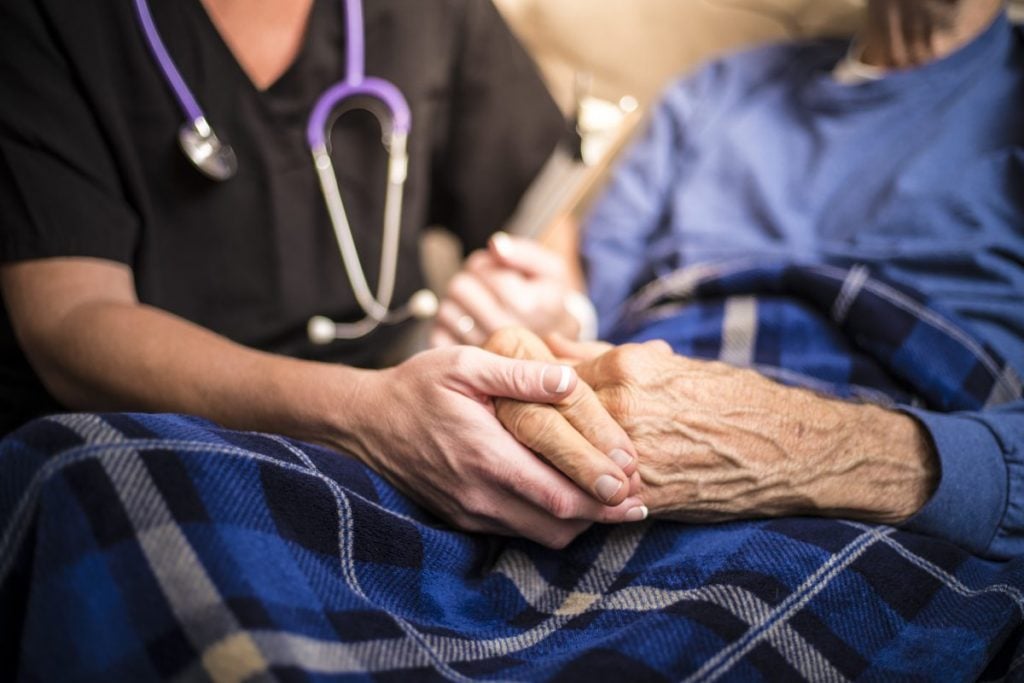 Treatment of vascular dementia may help slow the progress, but it is not possible to reverse the changes or cure the condition. Many healthcare professionals have the skills to support a person with vascular dementia to ensure the best possible quality of life. People with vascular dementia can benefit from lifestyle changes that target the underlying cardiovascular causes of the condition. These include following a healthy, low-salt diet, losing weight, stopping smoking, reducing alcohol, and regular exercise. Some people need medication for high blood pressure and high cholesterol. Drugs that reduce the risk of blood clots will help prevent future strokes.

Diabetes should be kept under good control. If the person with vascular dementia is distressed or aggressive, then medication to calm these episodes may help.

For someone with vascular dementia, various aids and therapies can make the activities of daily living much easier. Speech and language therapy may help with communication, and practical aids can enable them to dress on their own. Mental exercises can improve memory and problem-solving skills. Relaxation activities, such as music and dance therapy or massage, may be helpful, and medication aids and pillboxes may help someone who has memory loss. 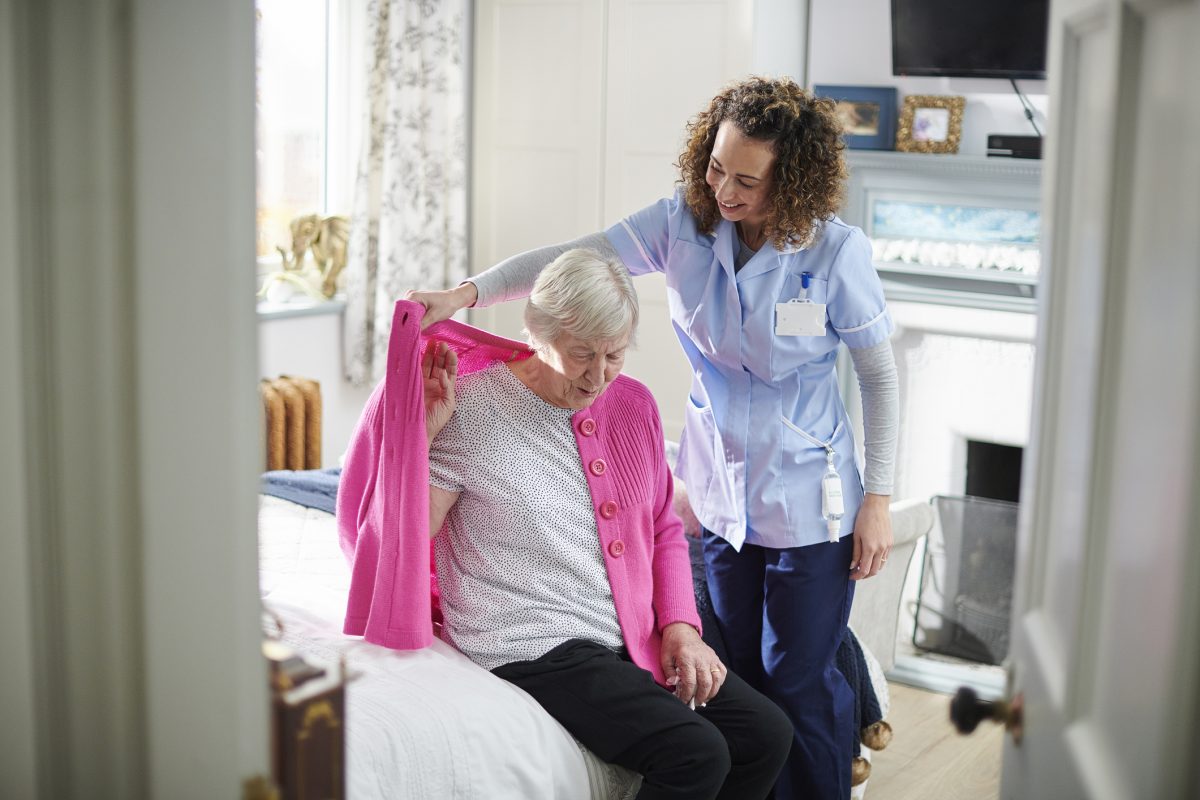 The main factors that put someone at risk of developing vascular dementia are the same as those that raise the risk of cardiovascular diseases and strokes. These include high blood pressure, diabetes, high cholesterol, smoking, alcohol, and obesity. After 65 years of age, the risk of dementia increases and doubles every five subsequent years. Vascular dementia is relatively uncommon before this period. 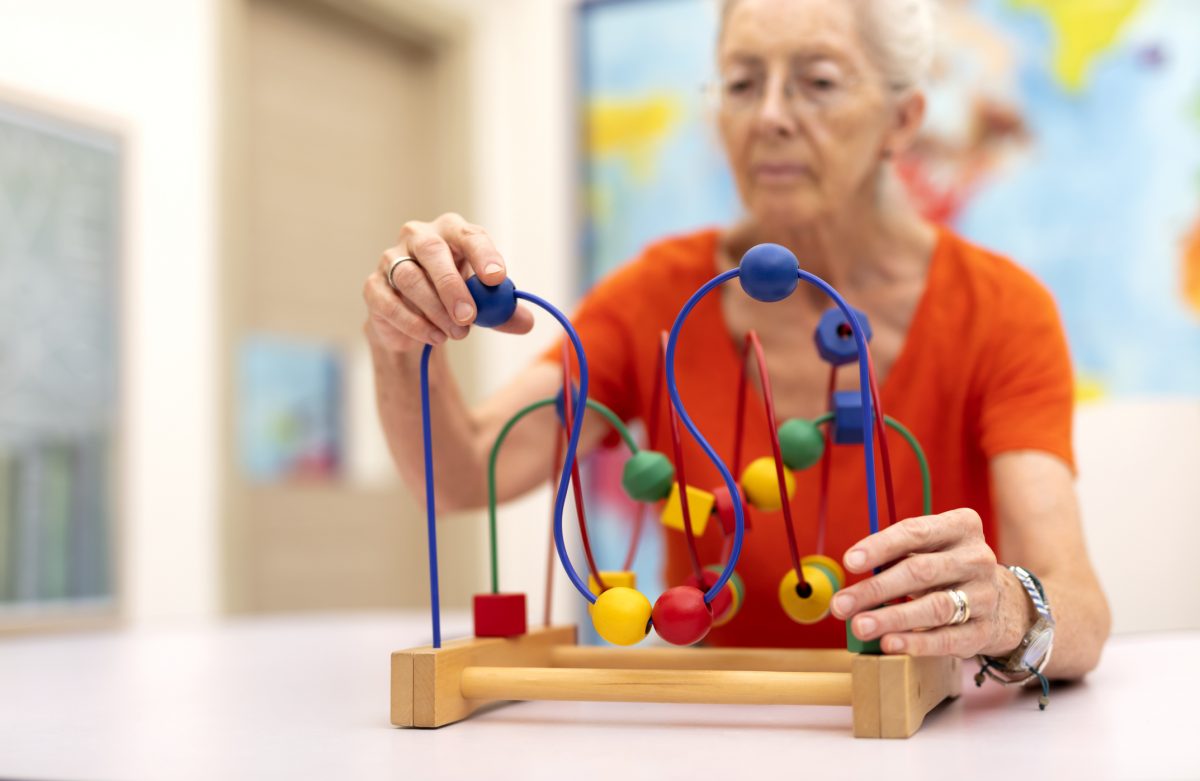