Chronic obstructive pulmonary disease (COPD) is a severe lung disease. It affects approximately 24 million people in the USA and ranks at the third most common cause of death. International studies show it is an increasing health threat across the world, although in the US its occurrence in men has declined over the last twenty years. When this disease first starts to make its presence felt people beyond a certain age might misinterpret its early signs, in particular, shortness of breath and coughing, as nothing more than indications of the natural aging process. Quite often these symptoms do not appear at all until the disease reaches its more advanced stages.

There is no dispute that cigarette smoking is the number one cause of COPD. The statistics are startling. At least eighty percent of those who develop this disease are smokers or were previously smokers. Cigarette smoke causes irreversible damage and inflammation in the body's airways. The risks smokers face is so high that as many as one out of four of them can expect to get this life-threatening disease. The decline in the number of American men who smoke explains the fall in the number of people with COPD in the USA over the last two decades. In complete contrast, a higher percentage of women smoking accounts for the rise in the incidence of the disease in female Americans. 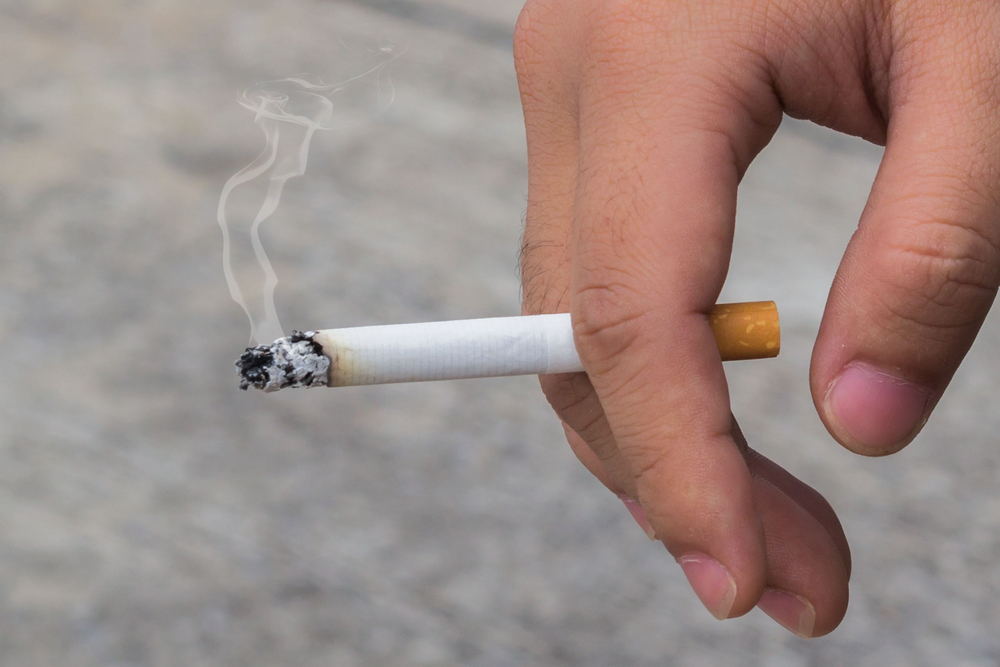