What is Moyamoya Disease?

Moyamoya disease is a rare and progressive cerebrovascular condition in which the carotid artery at the base of the brain narrows or becomes blocked, decreasing blood flow to the brain. In an attempt to deliver the blood the organ needs, tiny vessels at the base of the brain open up. In Japan, where Moyamoya disease was first described, the term means "puff of smoke" in Japanese, which describes this tangle of tiny blood vessels.

Moyamoya disease can occur at any age, but it tends to begin in childhood, in people five to ten years old. In adults, people between the ages of 30 and 50 are most affected. The symptoms partially depend on age; children are likely to have transient ischemic attacks (TIAs) or ministrokes. Children with Moyamoya disease may also experience seizures, uncontrollable movements, speech difficulties, developmental delays, headaches, and periods of temporary paralysis. Strokes are more common in adults with the condition. Older people also tend to experience vision problems, such as the loss of vision in one eye, trouble identifying objects, blurry sight, and poor vision in both eyes. Fainting and cognitive decline may also occur. 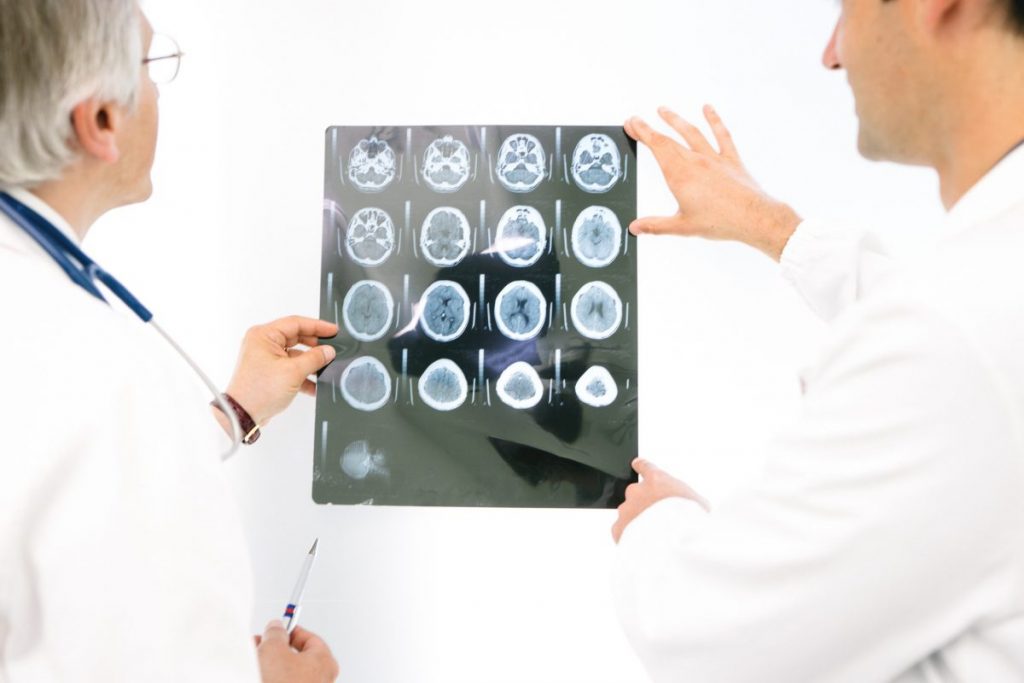 If someone is experiencing any signs of stroke, he should seek immediate medical attention, even if the symptoms go away or are intermittent. To assess the signs of a stroke, use the FAST acronym: 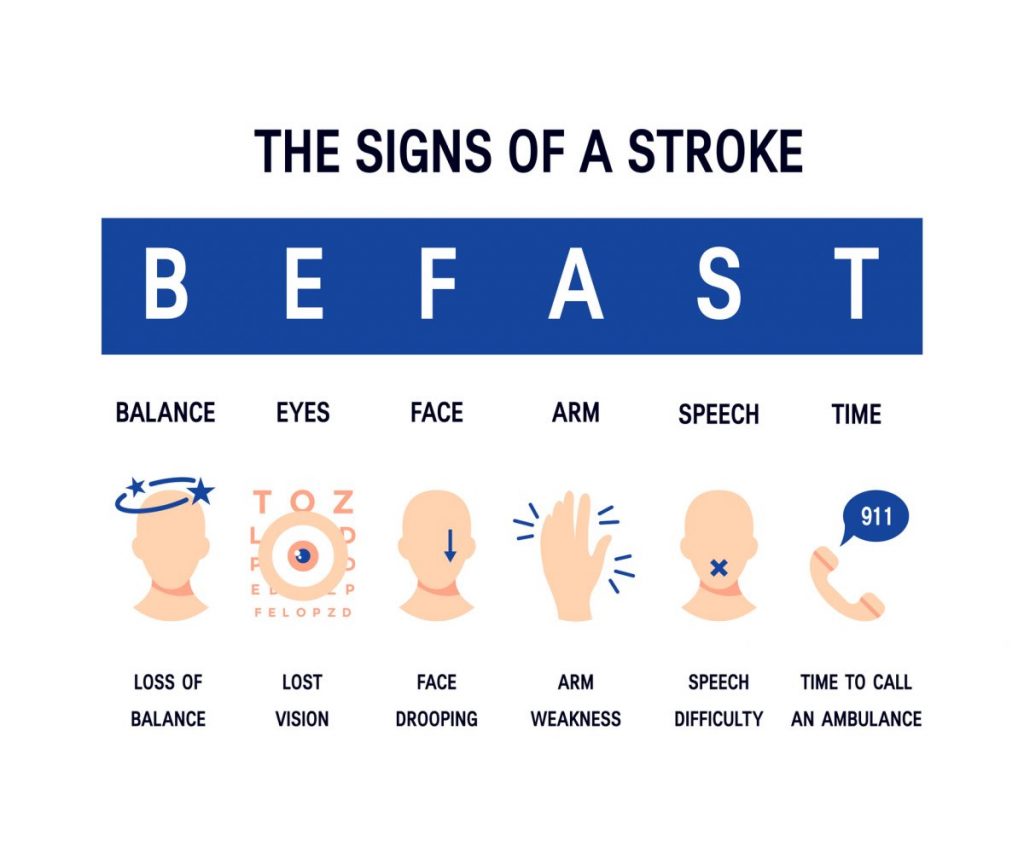 Many complications of Moyamoya disease are associated with stroke. Some people who have a stroke experience vision disturbances. Though it is uncommon, some individuals with Moyamoya disease have involuntary movements of the muscles. Children who experience strokes may have mental processing difficulties that can make schoolwork challenging. Children may also experience emotional difficulties and develop low self-esteem as a result of mental processing problems. Adults who experience a stroke may have problems with memory and their cognitive functions. Seizures, speech disturbances, and weakness can also develop. 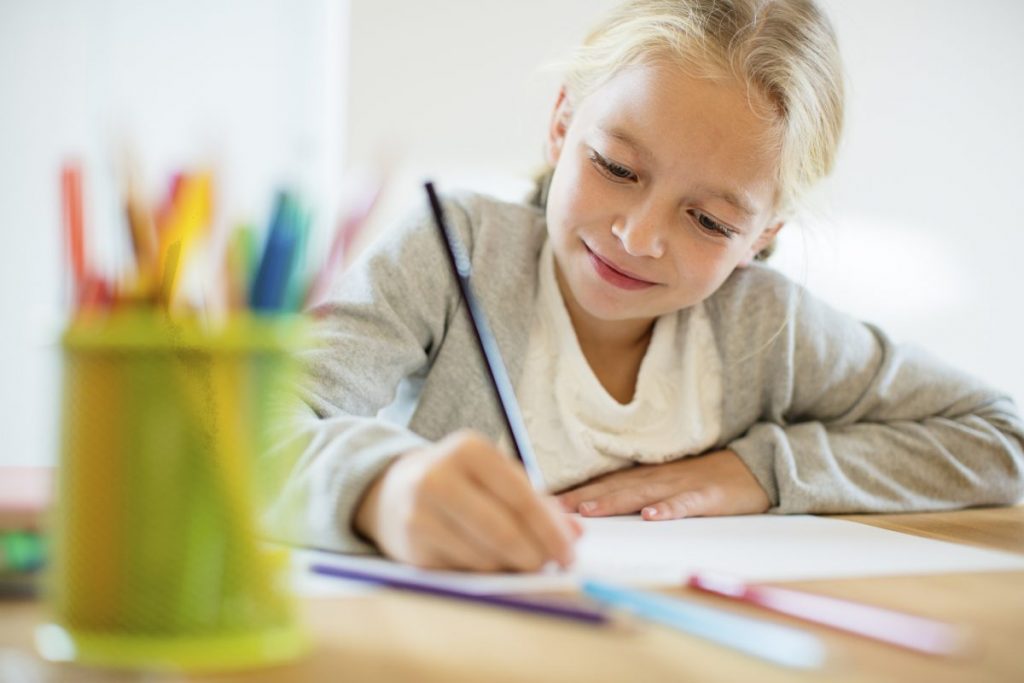 The exact cause of Moyamoya disease is not yet known, though experts think injury or genetics could be to blame. The disease has a higher rate of incidence in Japan, China, and Korea, which leads researchers to believe there is a genetic component. Moyamoya disease appears to be associated with specific medical conditions, including neurofibromatosis type 1, Down syndrome, hyperthyroidism, and sickle cell anemia. The condition may develop due to procedures such as chemotherapy, x-rays of the heart or skull, and surgery. 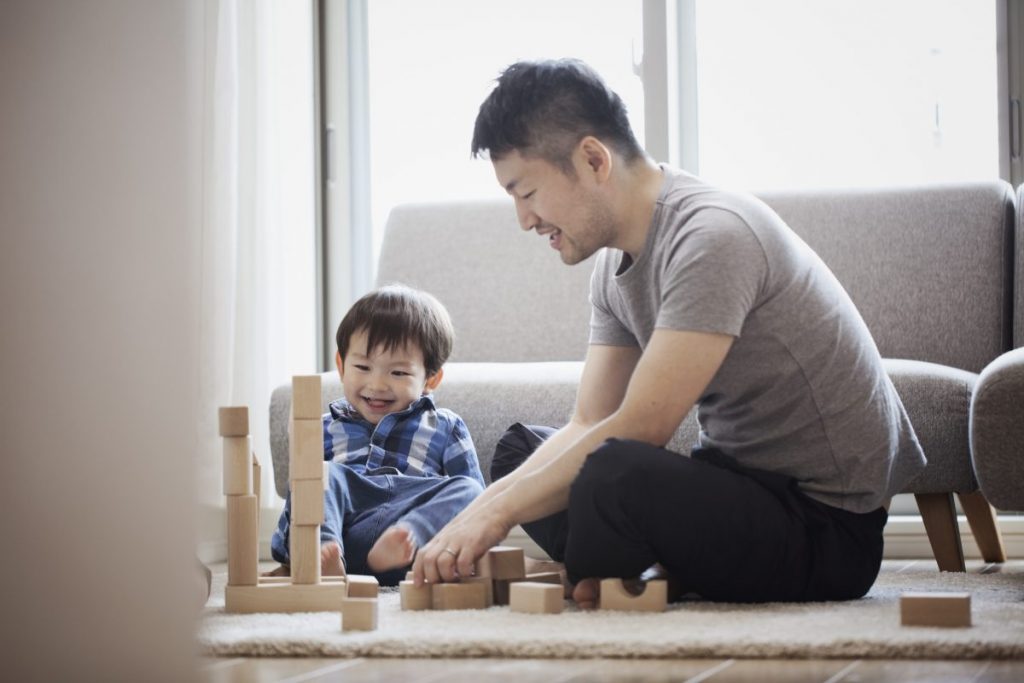 Certain factors may put an individual at greater risk for developing Moyamoya disease. 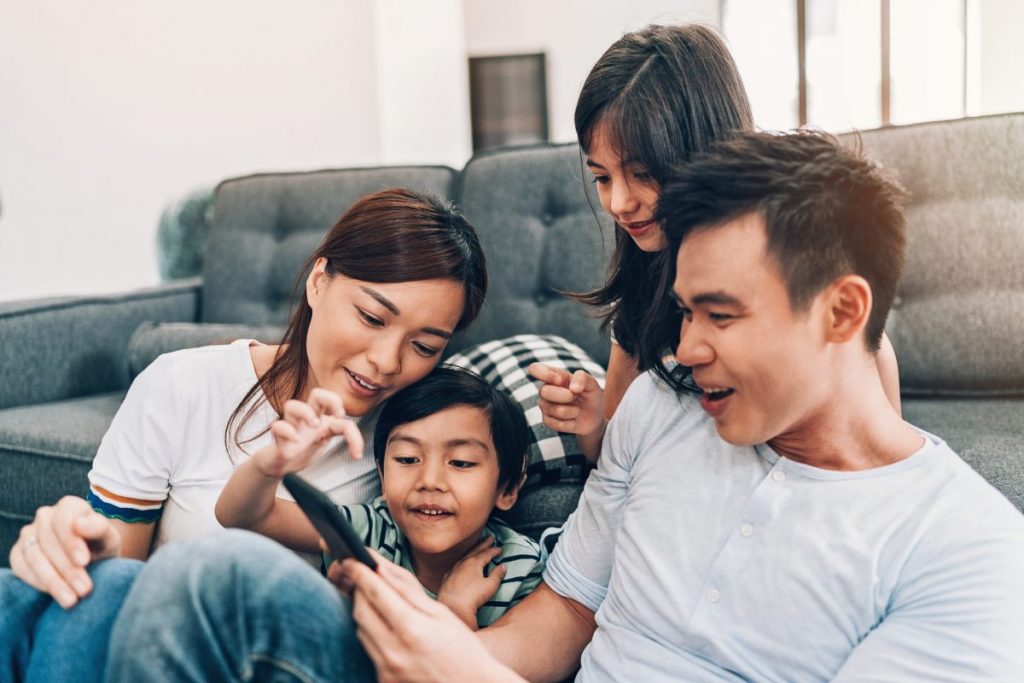 A doctor may prescribe medication to help manage seizures or decrease the risk of stroke. Blood thinners can help prevent strokes. Calcium channel blockers may help decrease headaches and symptoms of transient ischemic attacks. If the individual also has seizures, she will be prescribed anti-convulsant medication as well. 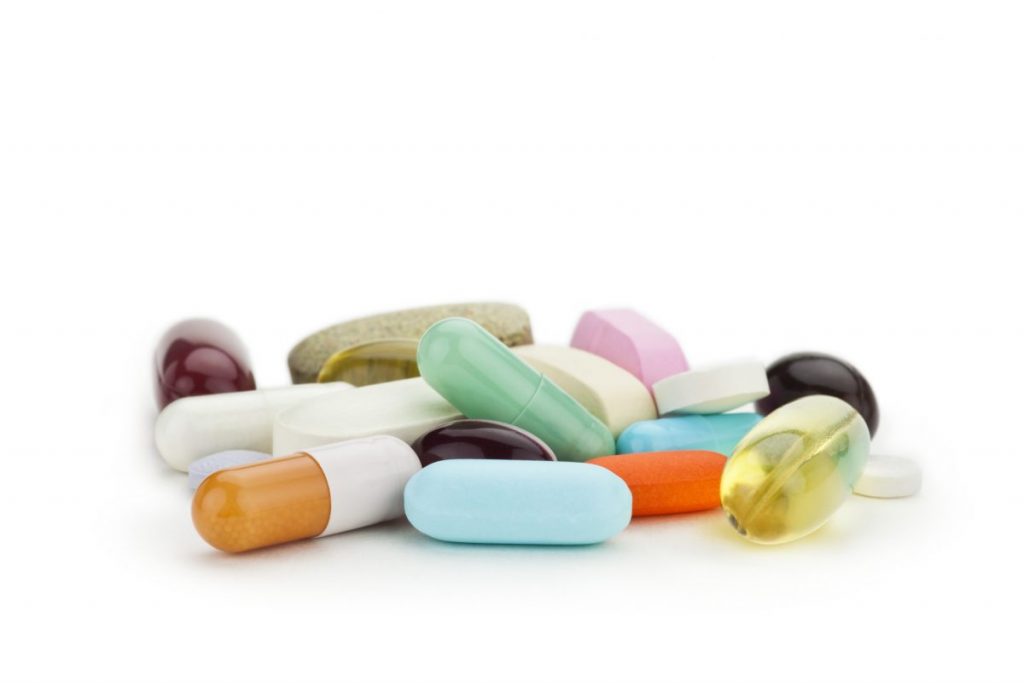 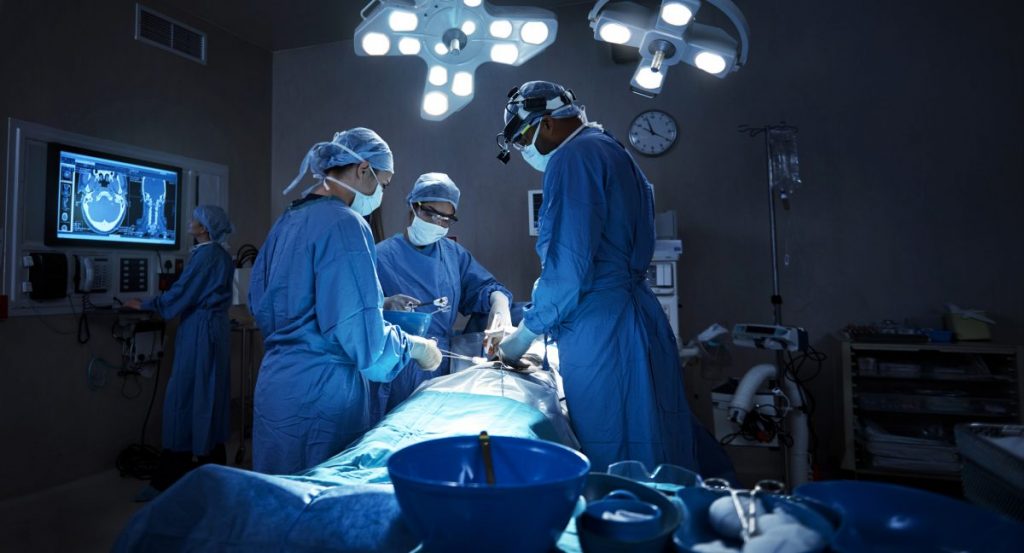 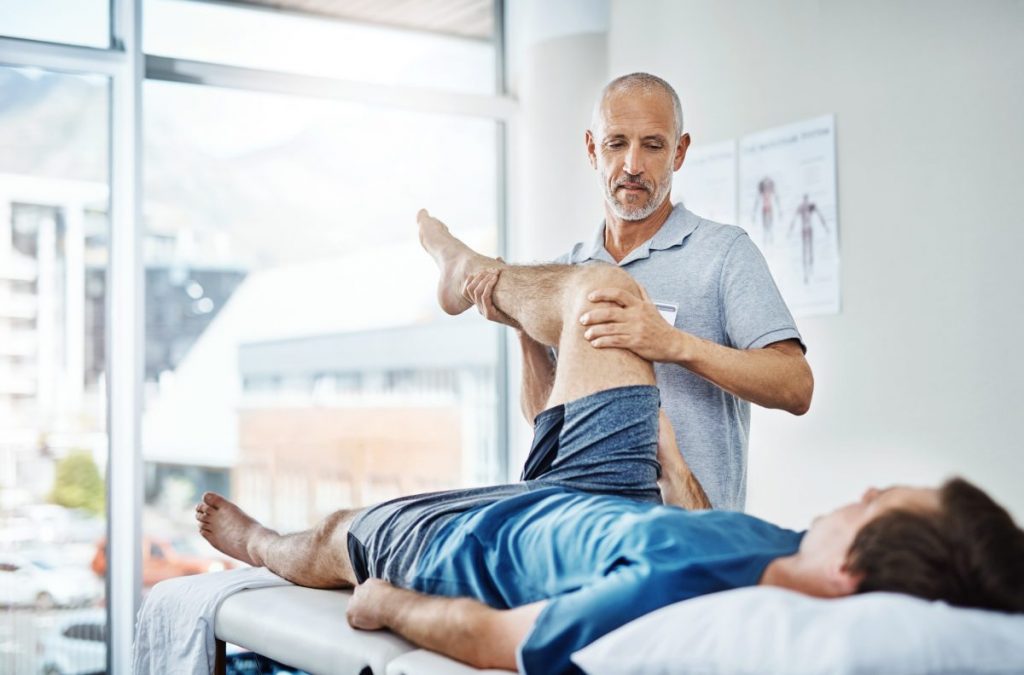 Moyamoya disease causes the arteries in the brain to progressively narrow. Without surgical intervention, many individuals with this condition will experience multiple strokes and cognitive decline. Moyamoya disease can be fatal without treatment due to the possibility of intracerebral hemorrhage or bleeding in the brain. The fatality rate is approximately 4.3% in children and 10% in adults. 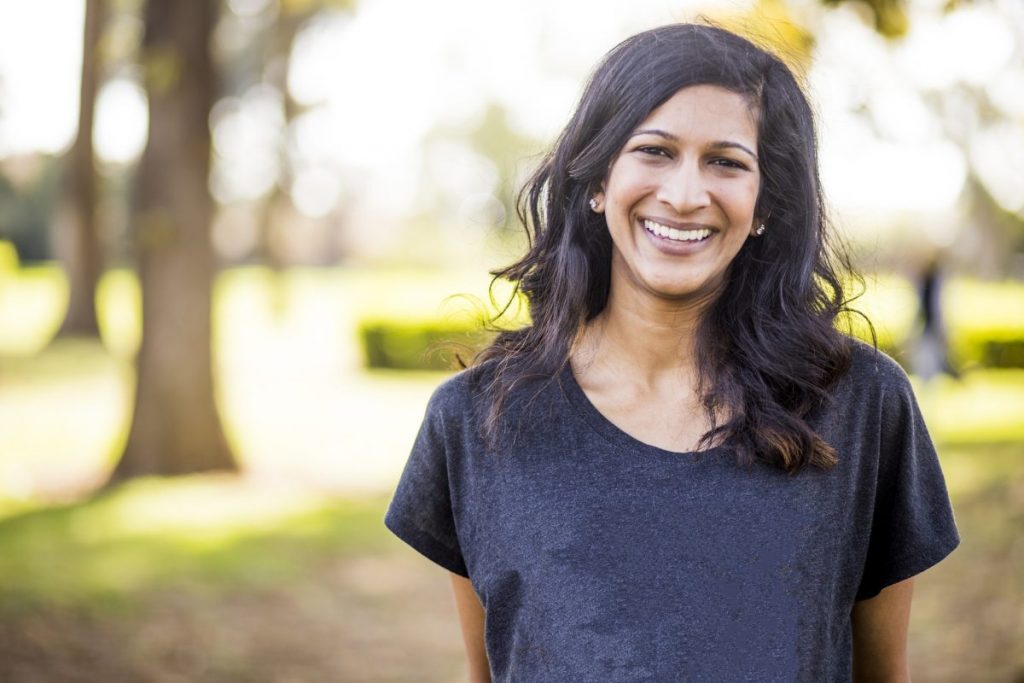