What is Mild Cognitive Impairment or MCI?

Among the symptoms of aging is memory loss. Confusion and general forgetfulness plague many as they age, and this can stir up fears of degenerative diseases such as Parkinson's, Alzheimer's, and other forms of dementia. However, these diseases are on the severe end of the spectrum. More often, milder forms of memory loss and cognitive problems develop and impact a person's life. Some, such as mild cognitive impairment (MCI), can be directly related to other lifestyle factors.

What Is Mild Cognitive Impairment?

Mild cognitive impairment is memory loss that has not advanced to dementia but is severe enough to be considered abnormal for the individual's age. These symptoms may not severely affect quality of life but are noticeable. In some cases, MCI can develop into dementia or Alzheimers, but it can also be reversed and resolved. Some mild cognitive impairment can be brought on by aging, but there are also direct causes and risk factors related to lifestyle and genetics. 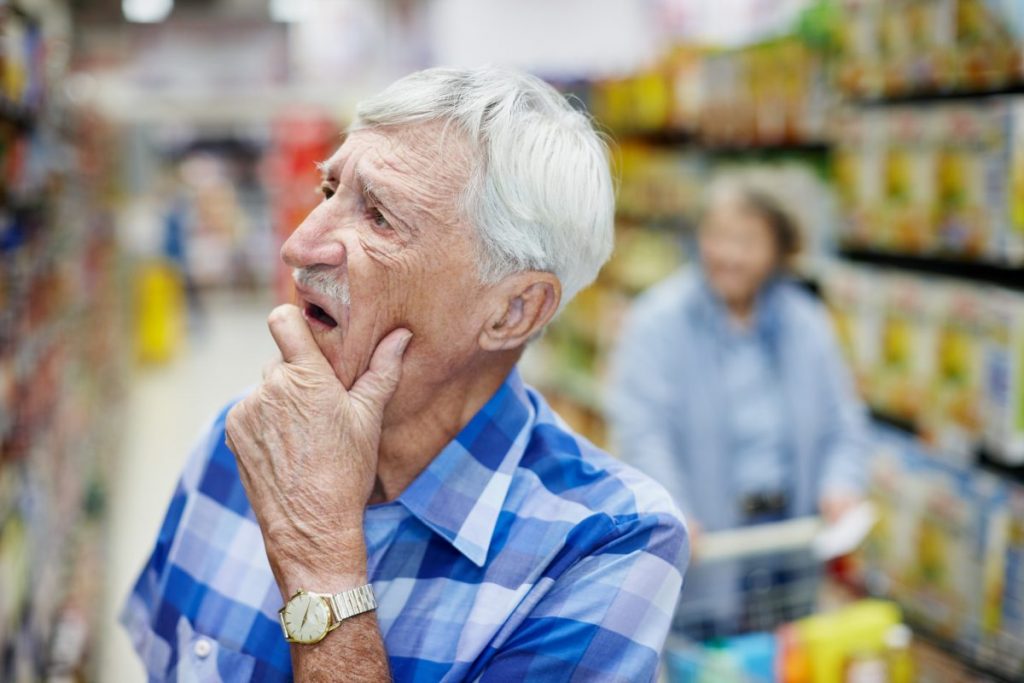 MCI is not a form of dementia and is not as severe as dementia. However, it can increase a person's chances of developing dementia later in life; about 15% of people with mild cognitive impairment progress to dementia. There are two types of mild cognitive impairment: amnestic MCI, which is specific to memory and causes issues such as misplacing one's keys, and non-amnestic MCI, which leads to other changes in brain activity such as a reduced attention span. 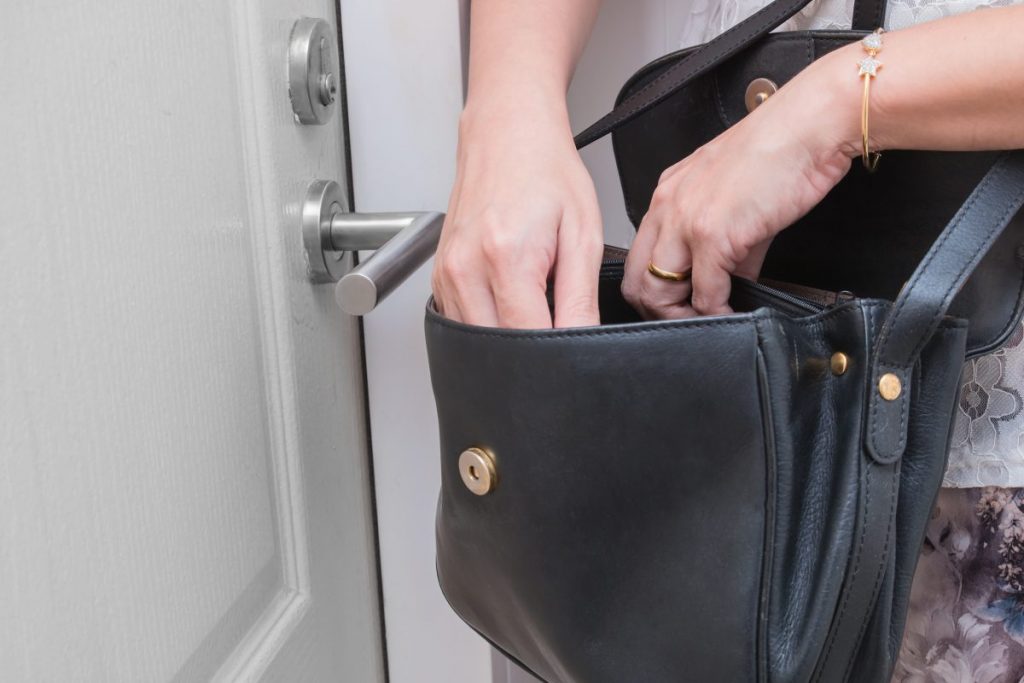 What Can Cause Mild Cognitive Impairment?

Trauma to the brain due to a stroke can cause MCI, but other causes are not as noticeable. The development of Lewy bodies, abnormal sacs of protein that develop in the nerves, can cause MCI and lead to Parkinson's. The build-up of other proteins, such as beta-amyloid proteins and tau proteins, in the nerves can lead to MCI and dementia. Brain shrinkage, especially in the hippocampus, can also cause mild cognitive impairment. 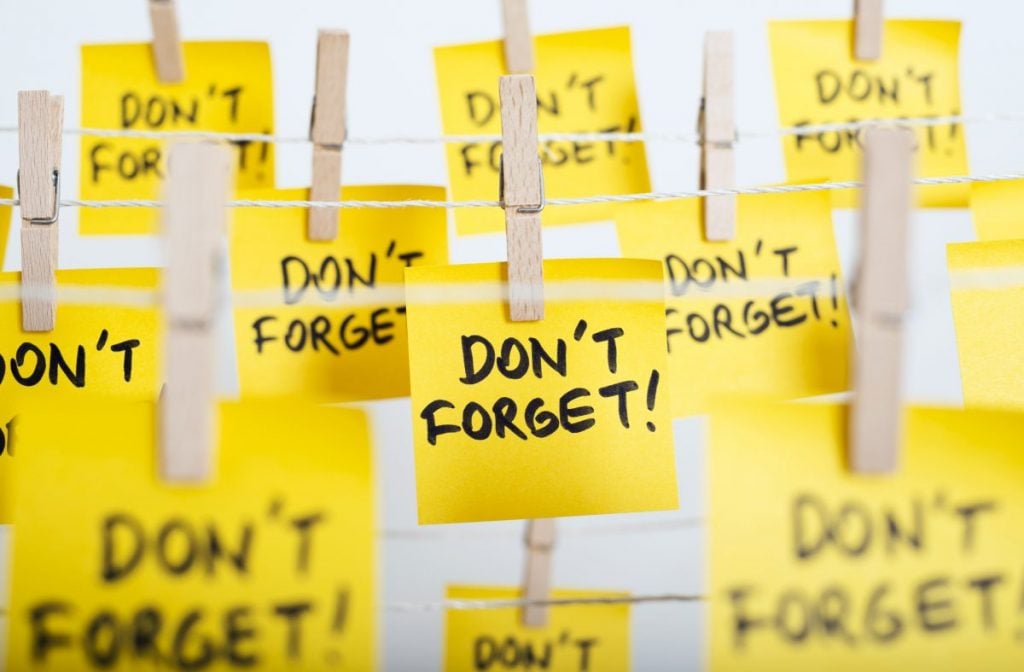 The Hippocampus and MCI

The hippocampus has a direct link to memory. Scans often show a deteriorating, damaged, or dysfunctional hippocampus in people with amnestic-type MCI. One study touched on the fact that impaired hippocampal function means the brain has difficulty encoding and retrieving memories. There is also a relationship between the functioning of the hippocampus and the progression of MCI and, later, Alzheimer's disease. 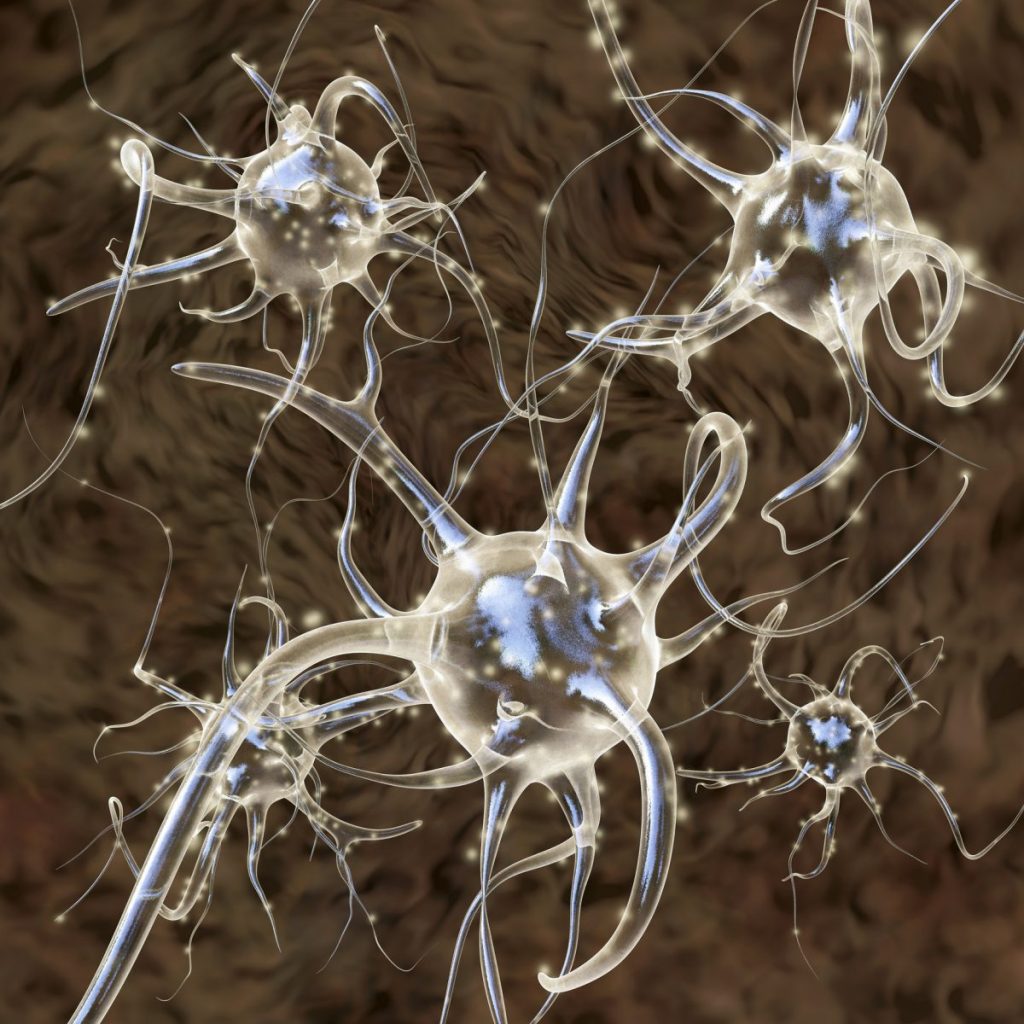 One of the main risk factors for MCI is the gene APOE-e4, which is linked to Alzheimer's. Having this gene does not guarantee the development of cognitive disorders but does increase the probability. Carriers of the gene are associated more specifically with amnestic mild cognitive impairment than anamnestic MCI. Other risk factors include high blood pressure, infrequent mental stimulation, high cholesterol, and limited exercise. 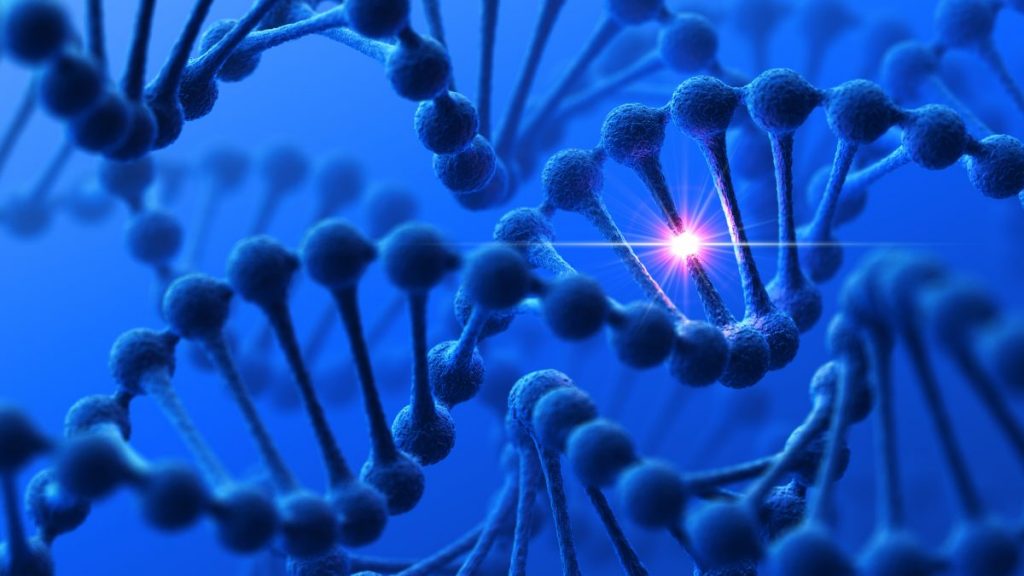 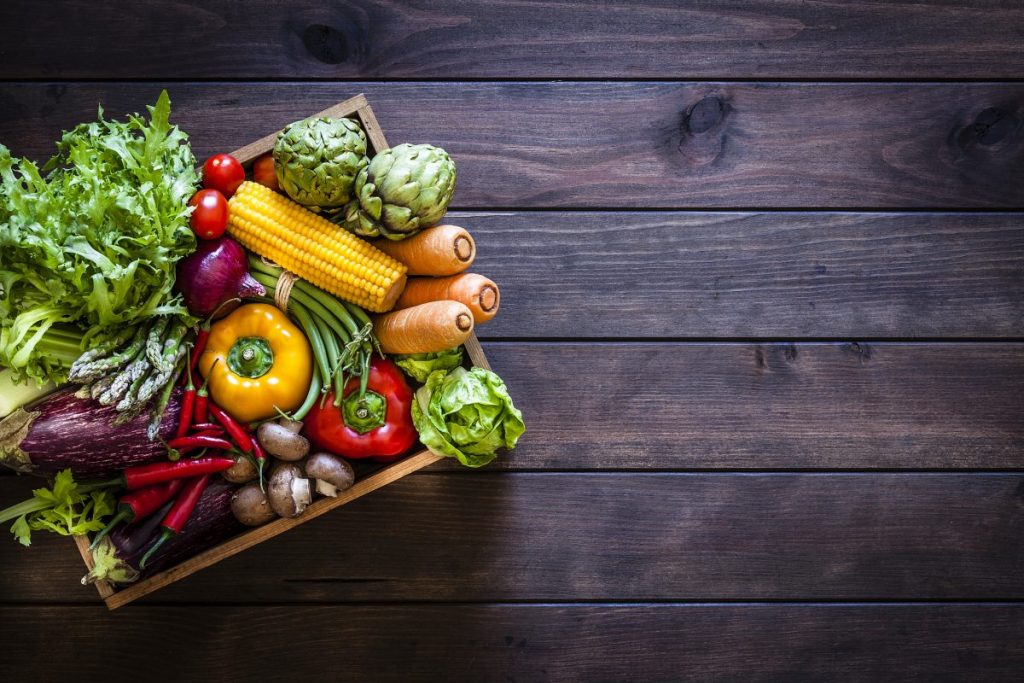 Evidence suggests surgeries, especially those on older adults, may prompt the development of cognitive impairment. One case study in a patient with mild cognitive impairment prior to surgery experienced a decline in multiple functions several months after surgery. MRI scans showed lower cerebral gray matter, an atrophied hippocampus, and increased ventricle size. The latter has a direct correlation to MCI because increased fluid-filled sacs or ventricles can cause the condition. 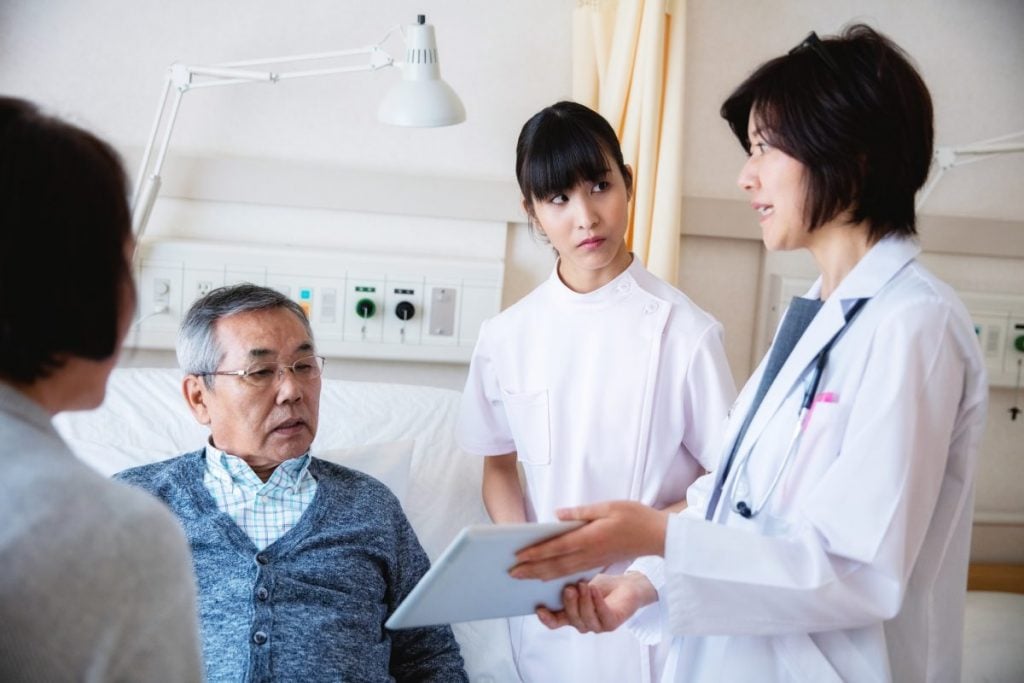 There is an association between late-life depression and cognitive deficits and a link between a history of depression and the development of dementia or Alzheimer's disease. These symptoms can persist even after treatment, and depression may be able to predict mild cognitive impairment years in advance. Depression could be a serious risk factor and can cause glucocorticoids, which lead to hippocampal atrophy and cognitive and memory problems. 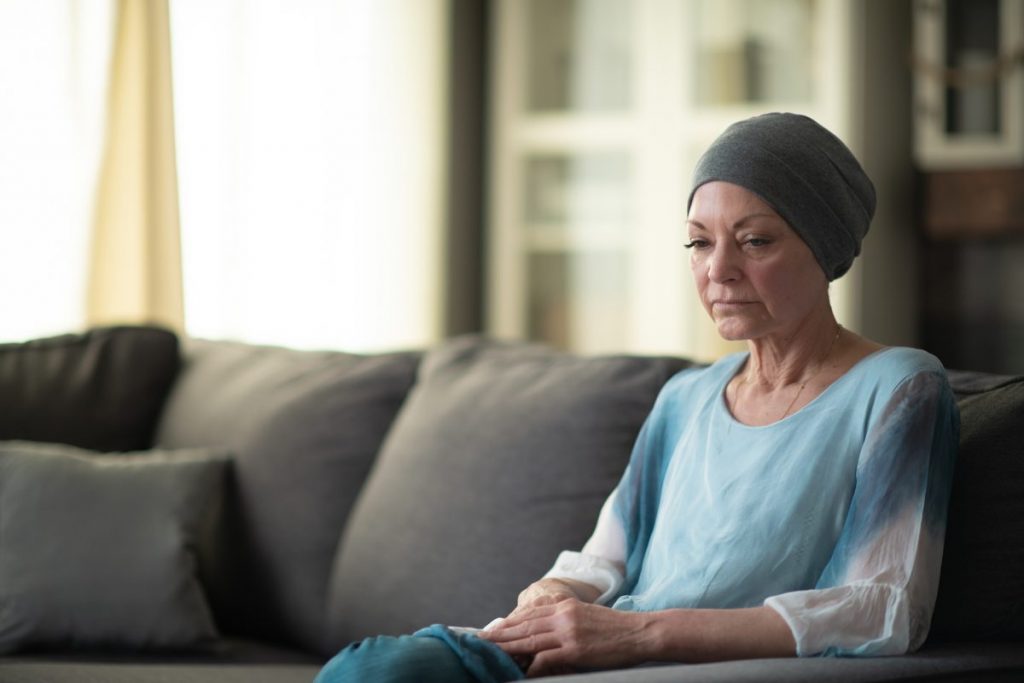 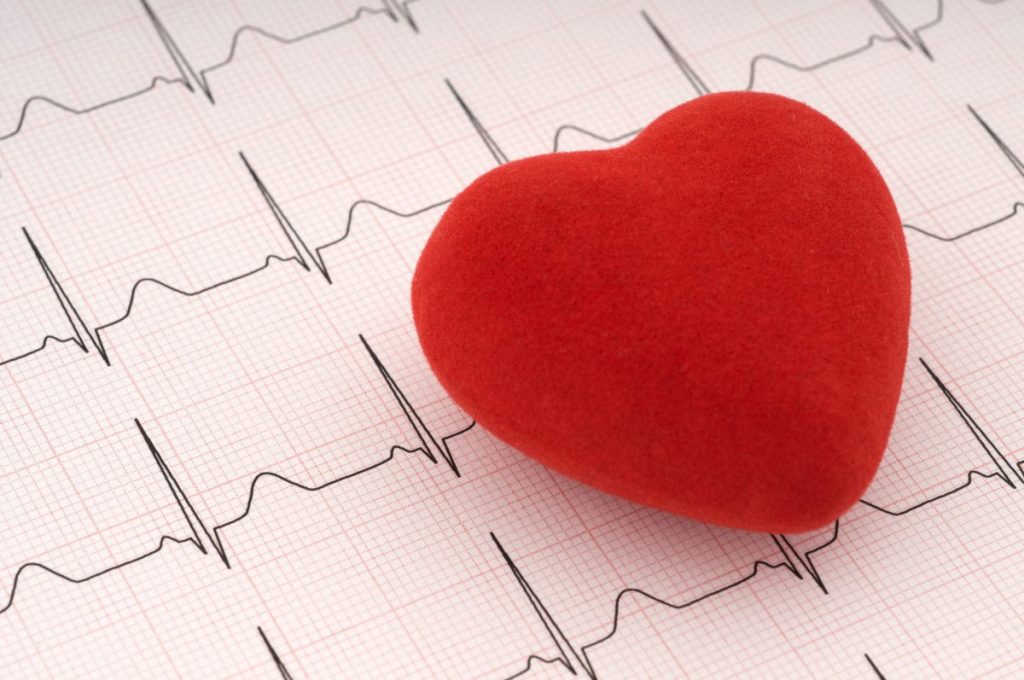 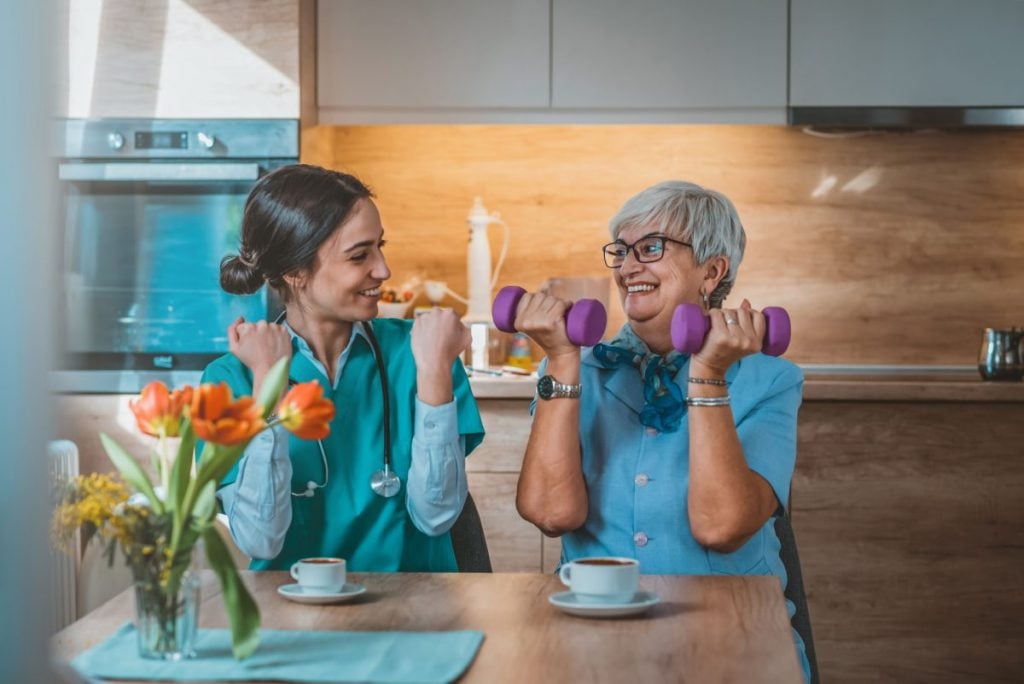