What is Creutzfeldt-Jakob Disease?

Creutzfeldt-Jakob disease (CJD) is a rare brain disease that affects about one in one million people each year. It develops when certain proteins in the brain do not form correctly, and then are not eradiacted as they are supposed to be. This build-up causes a range of non-specific symptoms that can make diagnosing this condition very difficult.

Cause of Creutzfeldt-Jakob Disease

Creutzfeldt-Jakob disease falls into the family of prion diseases. Prions are harmless proteins present in most body tissues, and their highest concentration is in the brain. They go through a process of folding, and if there is a mistake in they process, the body naturally destroys them.

In CJD, misfolded prions are not destroyed, instead accumulating in high levels and damaging the brain cells. This damage results in tiny cavities in the brain tissue that make it sponge-like in appearance. These alterations are called spongiform changes.

Prions are infectious, but they are not like bacteria or viruses and the usual sterilization processes cannot destroy them, nor do antibiotics and antiviral drugs affect them. The prions can be passed on either by direct contact with contaminated material such as infected meat or human tissues, or genetically by inheriting an abnormal gene. In most cases, doctors cannot determine the cause of CJD. 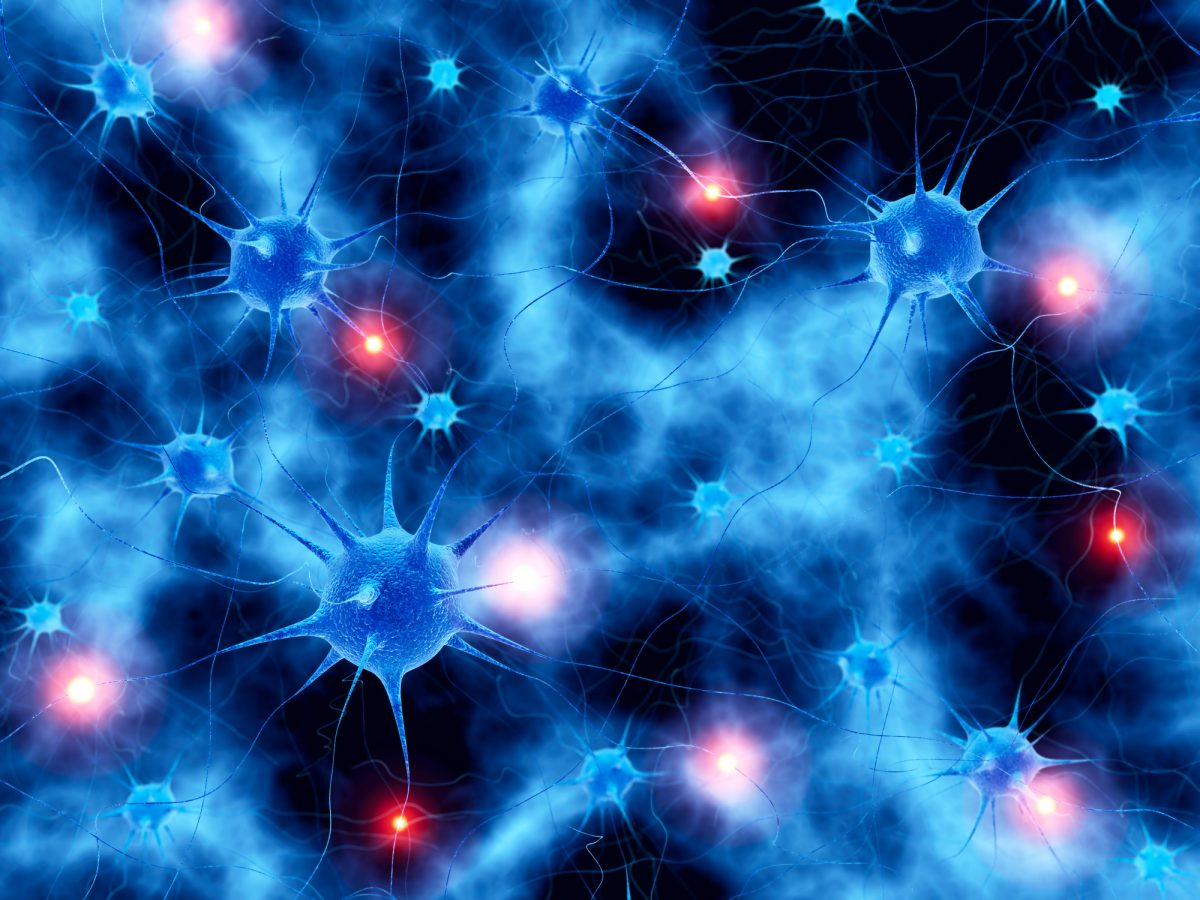 Creutzfeldt-Jakob disease is named after Hans Creutzfeldt and Alfons Jakob, who described the condition in the 1920s. Since then, experts have identified various forms. In the 1970s, the first cases of suspected iatrogenic CJD were identified. Iatrogenic means the transmission was related to medical or surgical procedures.

In the 1990s, some people who had eaten processed beef products in the UK were diagnosed with variant CJD. There was evidence that the infectious prion had entered the food chain through the cattle feed. The cattle went on to develop bovine spongiform encephalopathy (BSE). 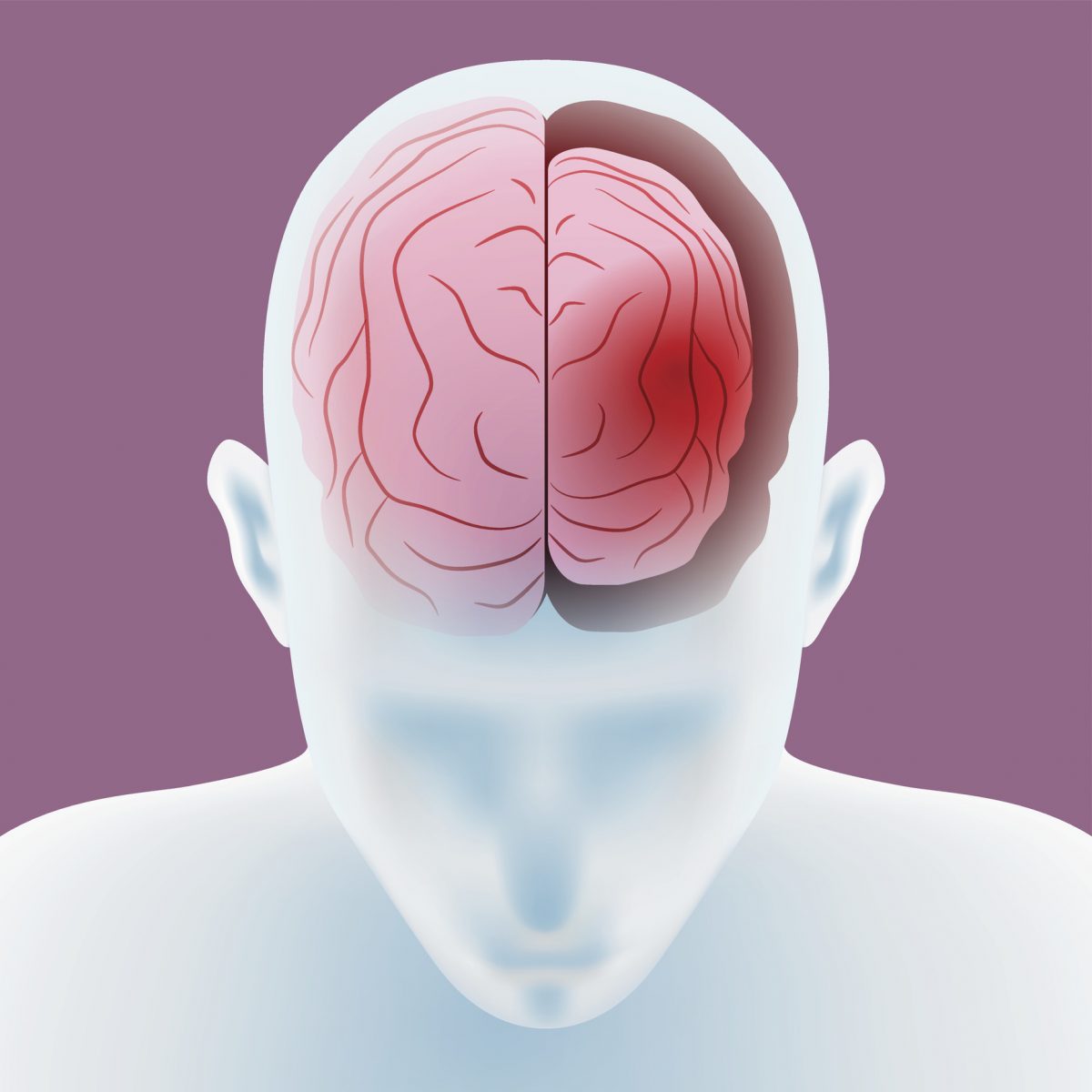 Sporadic CJD is the most common type, accounting for 85% of cases, and appears to mostly affect people between 55 and 75 years. The infection occurs spontaneously, with no clear cause.

The disease develops rapidly, usually within a few months, with progressive dementia being a common symptom. People may experience double or blurred vision, poor coordination, loss of balance, jerky movements, and rigidity of the muscles. About one-third develop fatigue, headache, dizziness, altered sleep and eating patterns, speech impairment, and unexplained weight loss. As many of these symptoms are non-specific, it is often challenging for doctors to diagnose CJD, and the sporadic form is sometimes mistaken for dementia. 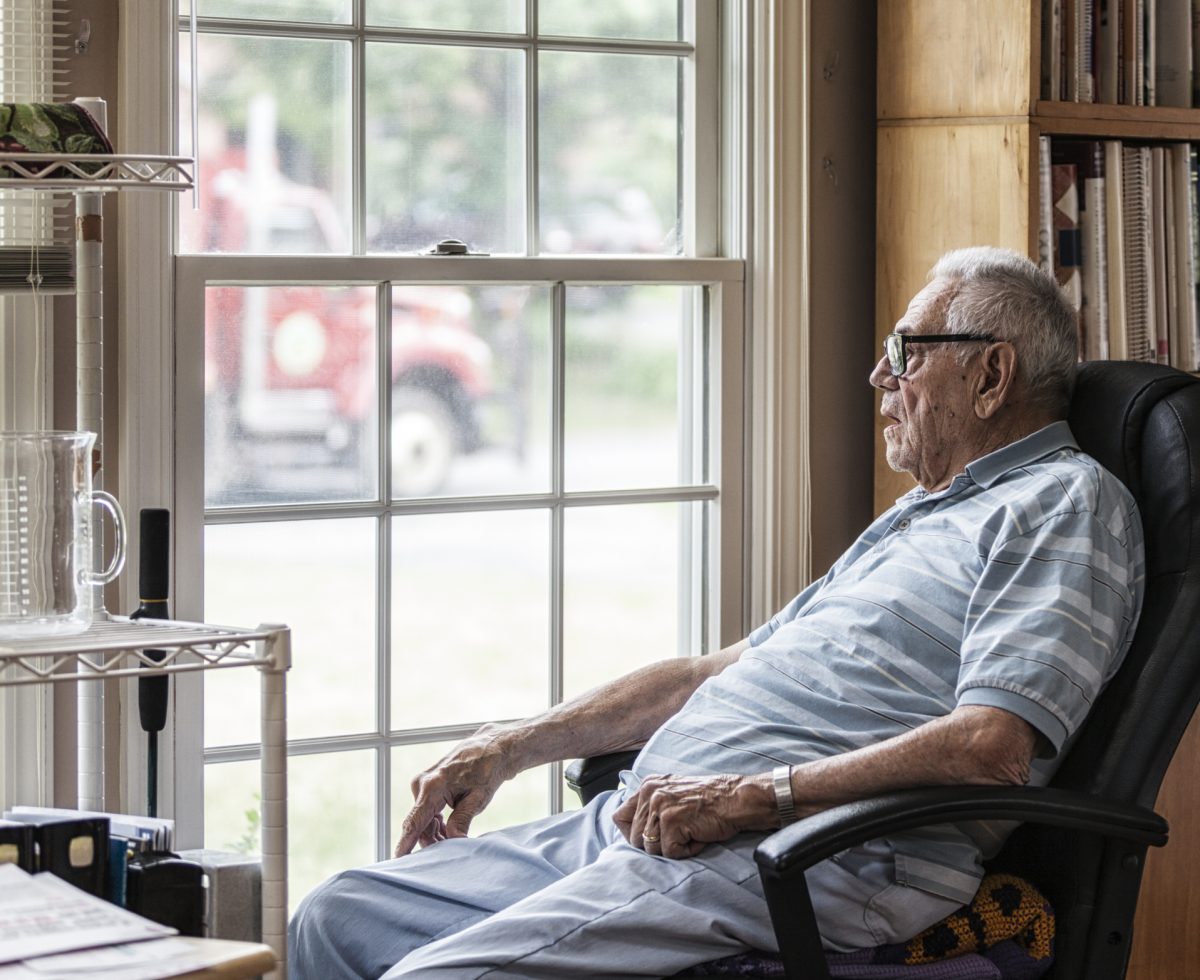 This form accounts for 10 to 15% of all people with CJD, and some experts refer to it as familial or genetic CJD. People with inherited CJD tend to be younger, between 30 years and 55 years old, and the progression of the condition is slower than sporadic CJD. Though the symptoms and signs are very similar, inherited CJD can may take one or two years to develop. 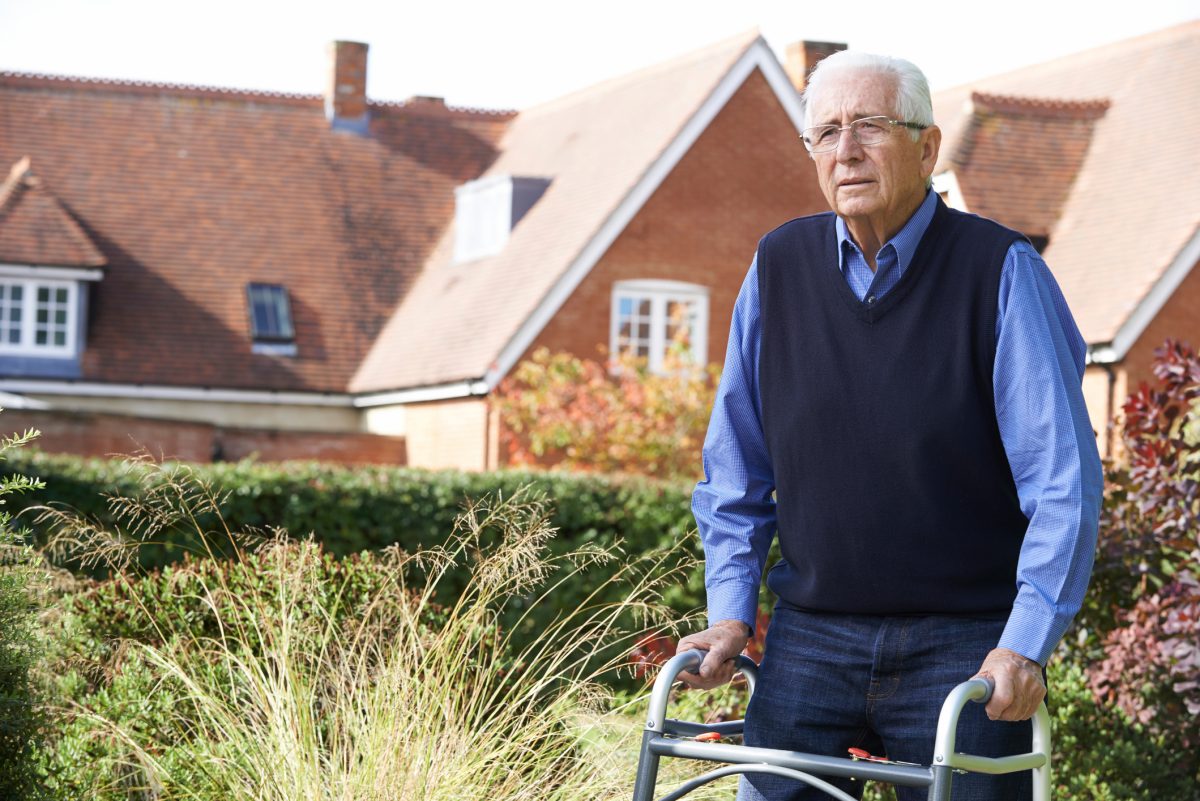 Less than one percent of people with CJD have this form of the condition. It can develop if an individual is exposed to infected brain or spinal tissue, corneal transplants, pituitary growth hormones from human sources, or infected blood. In some, the cause is contaminated surgical instruments that were inadequately sterilized following use on a patient with CJD. 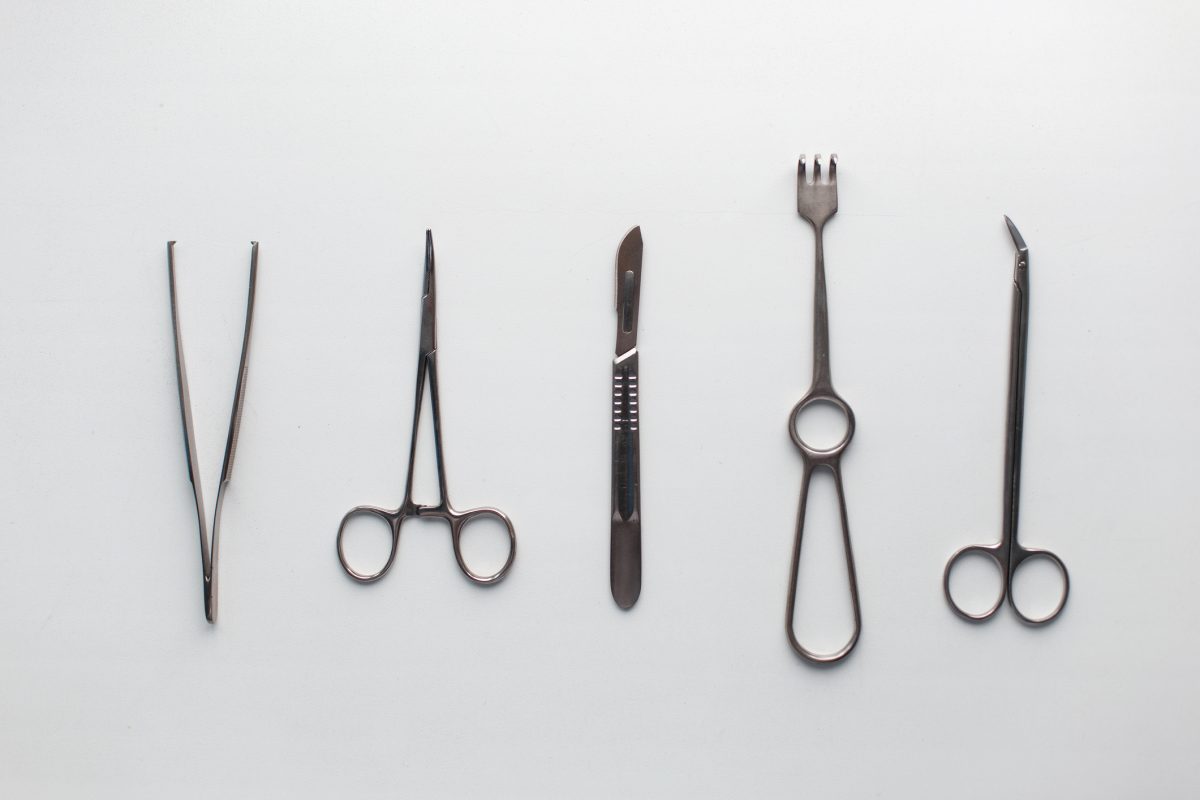 This form of the disease was first seen in the United Kingdom in 1996, and this is where most of the subsequent cases occurred. People with this form of the condition are usually in their twenties. Their first symptoms may be depression or anxiety, which can lead to a misdiagnosis of psychiatric illness. Additional symptoms may be persistent pain and, later on, the individual may experience involuntary and jerky movements. 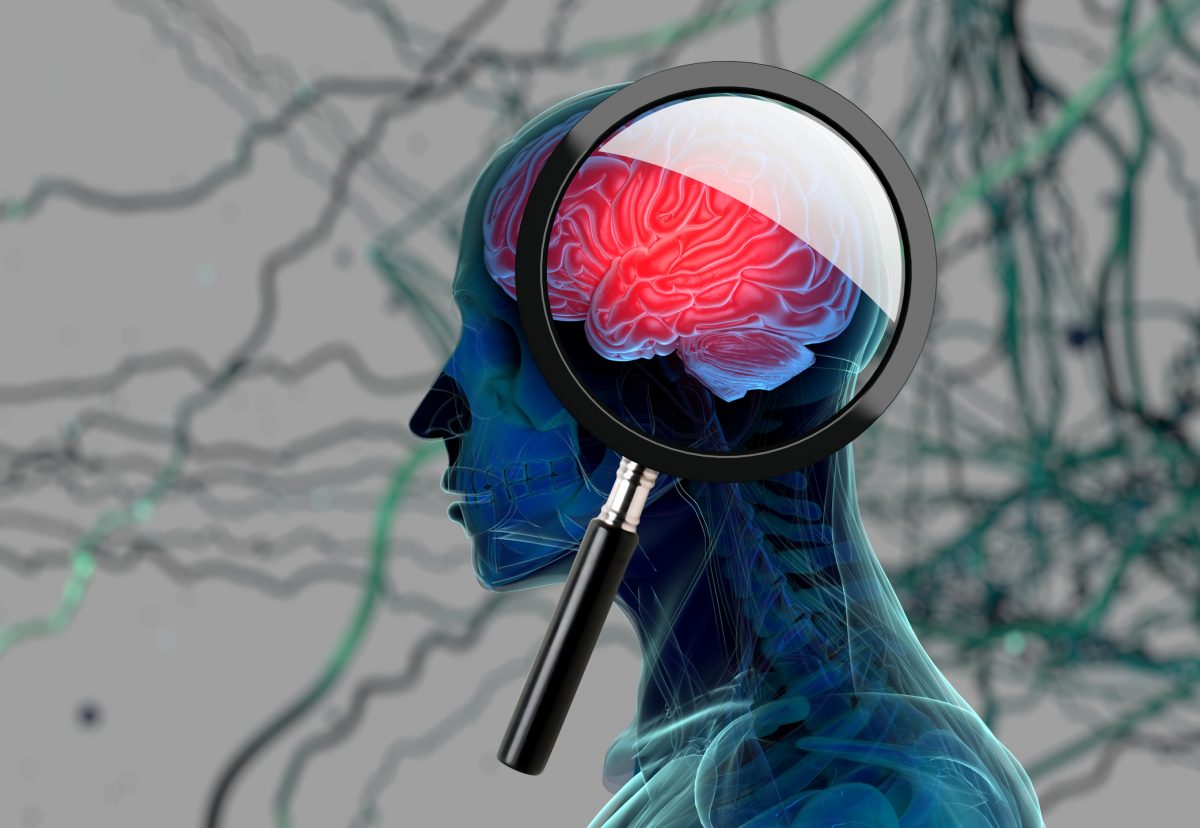 CJD affects several areas of the brain and the symptoms and signs are variable, which makes diagnosis challenging. Doctors base their diagnosis on the symptoms and signs, plus a series of investigations. In most cases, a neurologist is involved and can help rule out other conditions with similar symptoms, such as Alzheimer’s, Parkinson’s, or brain tumors.

A biopsy to examine the brain tissue is the only way to confirm a diagnosis of CJD, though this is not a step usually taken unless it is needed to rule out treatable conditions. If a patient dies and the doctor suspects CJD, they may then test the tissue.

An electroencephalogram (EEG) may show changes suggestive of CJD, though the patient often requires several test, and in some cases the EEG does not show changes unless the disease is advanced.

A magnetic resonance imaging scan (MRI) may show characteristic changes of CJD, and cerebrospinal fluid obtained from a spinal tap may be of help when doctors strongly suspect CJD.Sometimes doctors can make a diagnosis of genetic CJD with a blood test that identifies a relevant protein mutation. A tonsil biopsy to look for abnormal prions may help to diagnose variant CJD. 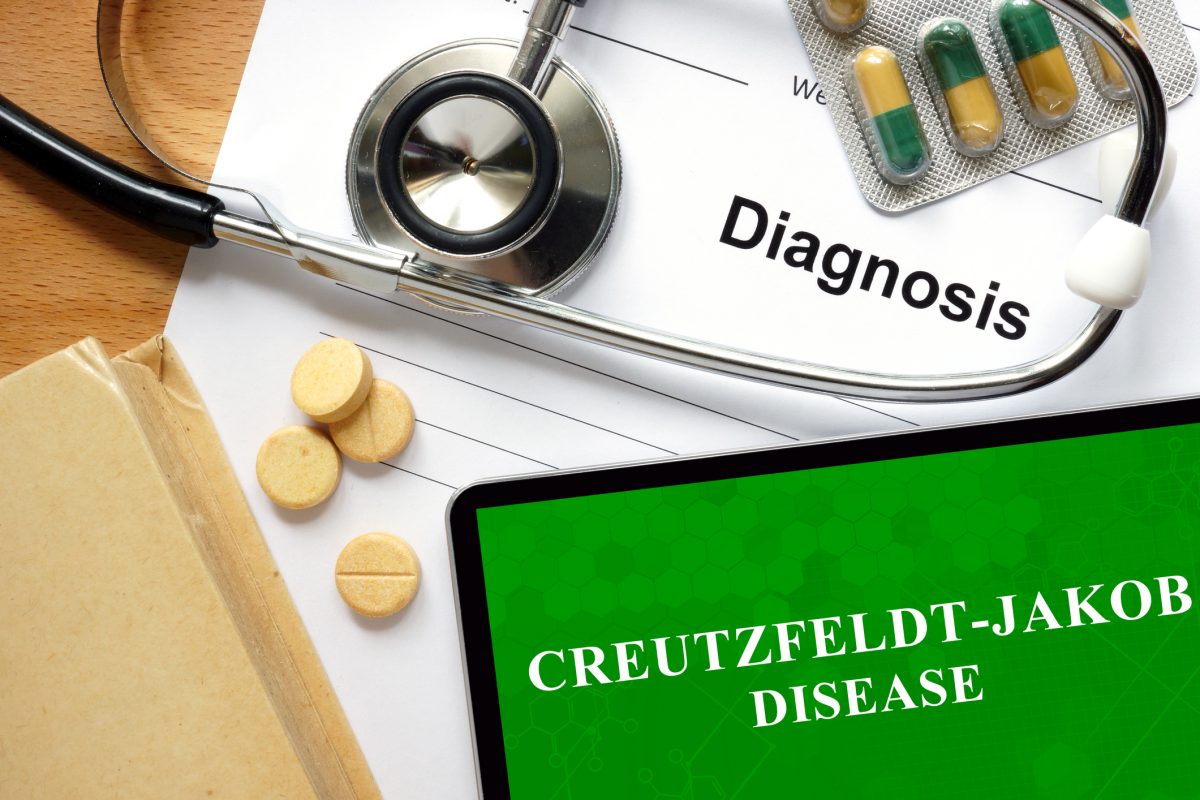 At present, there is no proven effective treatment for Creutzfeldt-Jakob disease, but early diagnosis allows time to prepare for the changes that will occur as the condition progresses. Opioids can sometimes help ease pain. Sedatives and antidepressants may help with psychiatric symptoms. Some people will need nursing care and assistance with feeding. 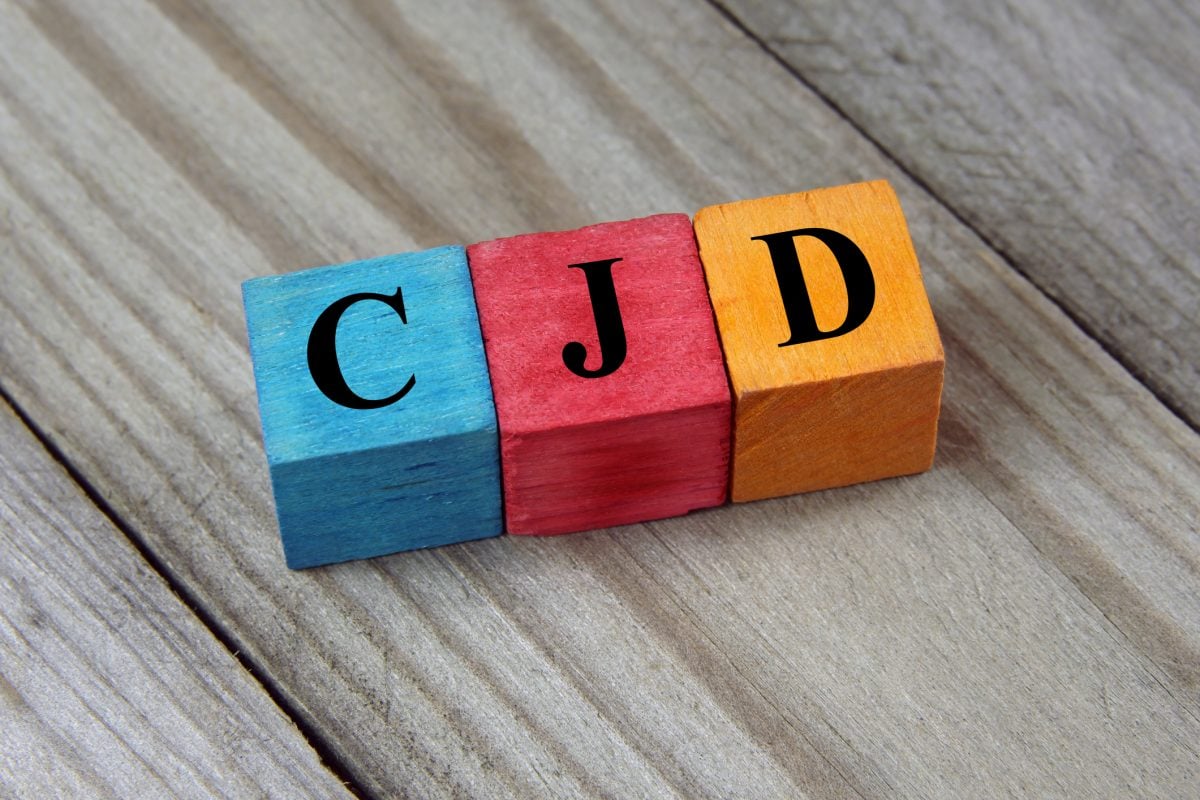 Currently, experts do not know the risk factors for developing sporadic CJD. As inherited CJD is passed on from a parent, family history is a risk factor for this type, even though the symptoms may not appear until the person is in their 50s. This means that many people with the condition are unaware that their children are at risk until they develop symptoms in middle age.

Iatrogenic CJD was most often transmitted through human growth hormone (HGH) taken from people who were infeceted but not diagnosed with CJD. Because HGH is now synthetic, there is no longer any risk of infection by this route.

The World Health Organization recommends surgical instruments be destroyed or sterilized using methods that are known to kill the CJD prions, to prevent this type of transmission. 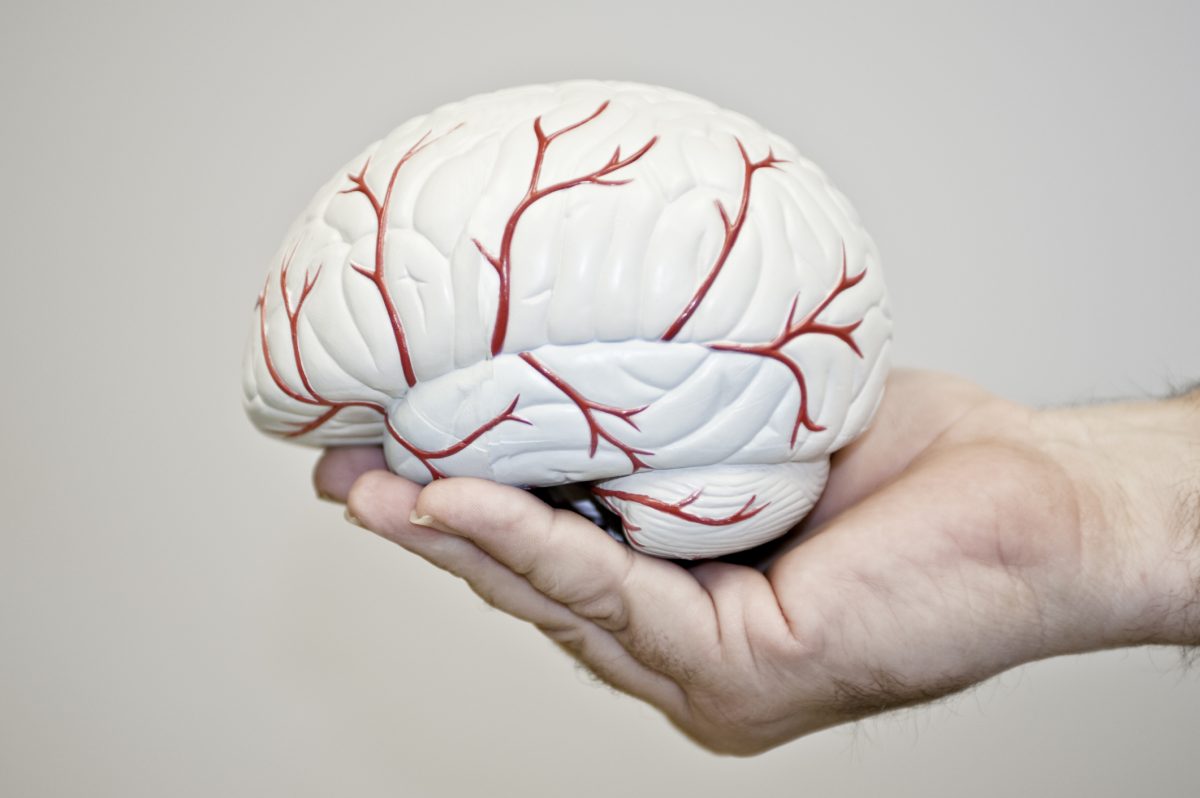 Is it Possible to Catch CJD?

There is no evidence that sporadic CJD is passed through regular person-to-person contact, airborne droplets, blood, or sexual contact with an affected person. A few people have been infected with variant CJD following a blood transfusion. Controls over those who can donate blood have been changed to reduce these risks in the future. 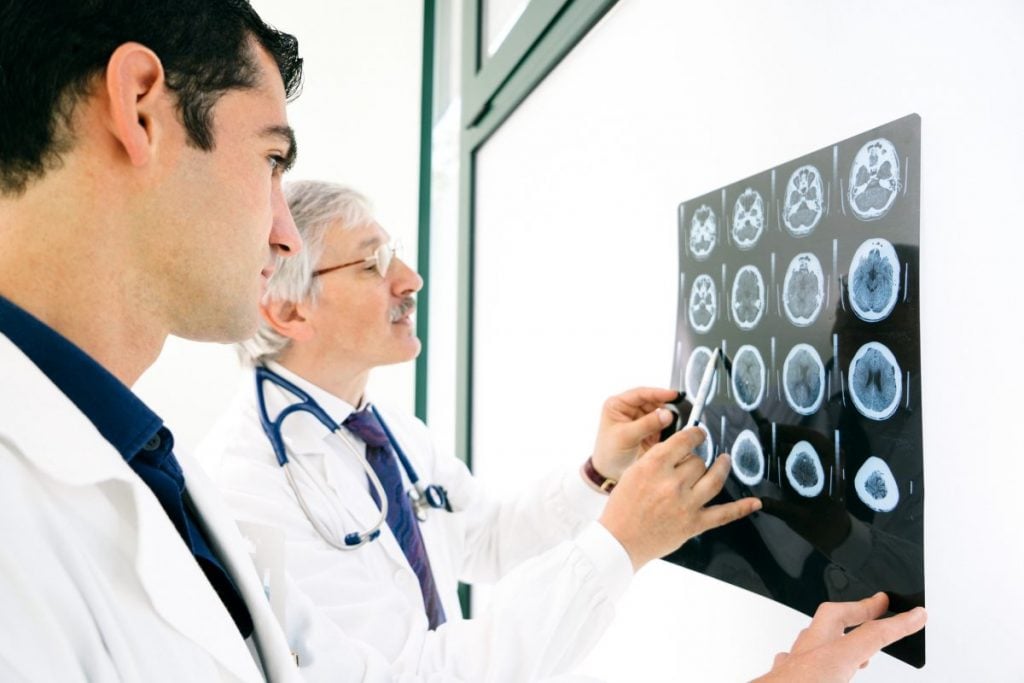